GT Factory Racing have unveiled the bikes that they hope will carry them to a clutch of World title victories this season. Both the GT Fury and GT Sanction are housed on 650b wheels and are the result of three seasons close collaboration between the Atherton family and their bike partner GT.

Gee and Rachel Atherton first rode the Fury back in 2012 when its original 26″ wheels and carbon frame carried Rachel to World Cup Overall victory, and earned GT Factory Racing the title of World’s Fastest Downhill Team 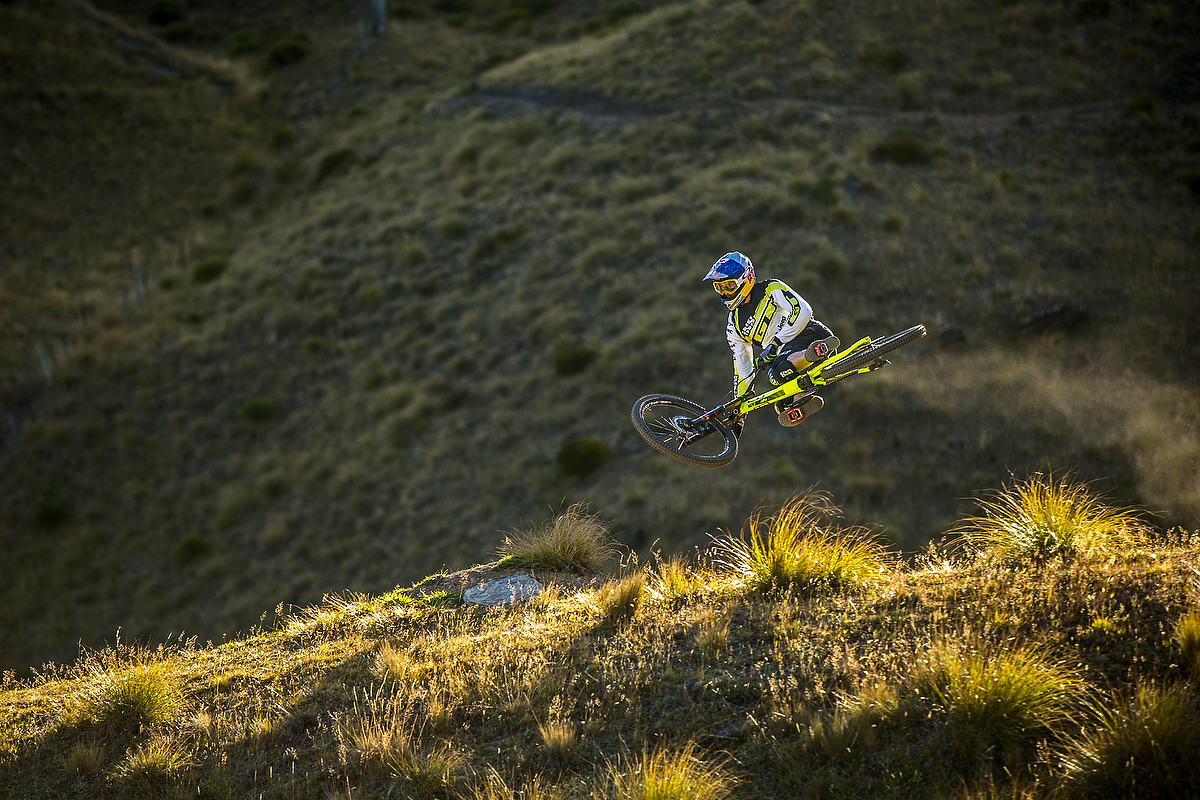 In 2013 the DH team trialled a completely redesigned Fury frame, to great effect. When Gee and Rach “did the double” on two consecutive race weekends, taking Male and Female World Cup titles at Fort William and Val di Sole, the mountain-bike world went wild. By the end of the season Rachel had captured the World Cup Overall and the World Championship and the Downhill riders clinched another World’s Fastest Team accolade. 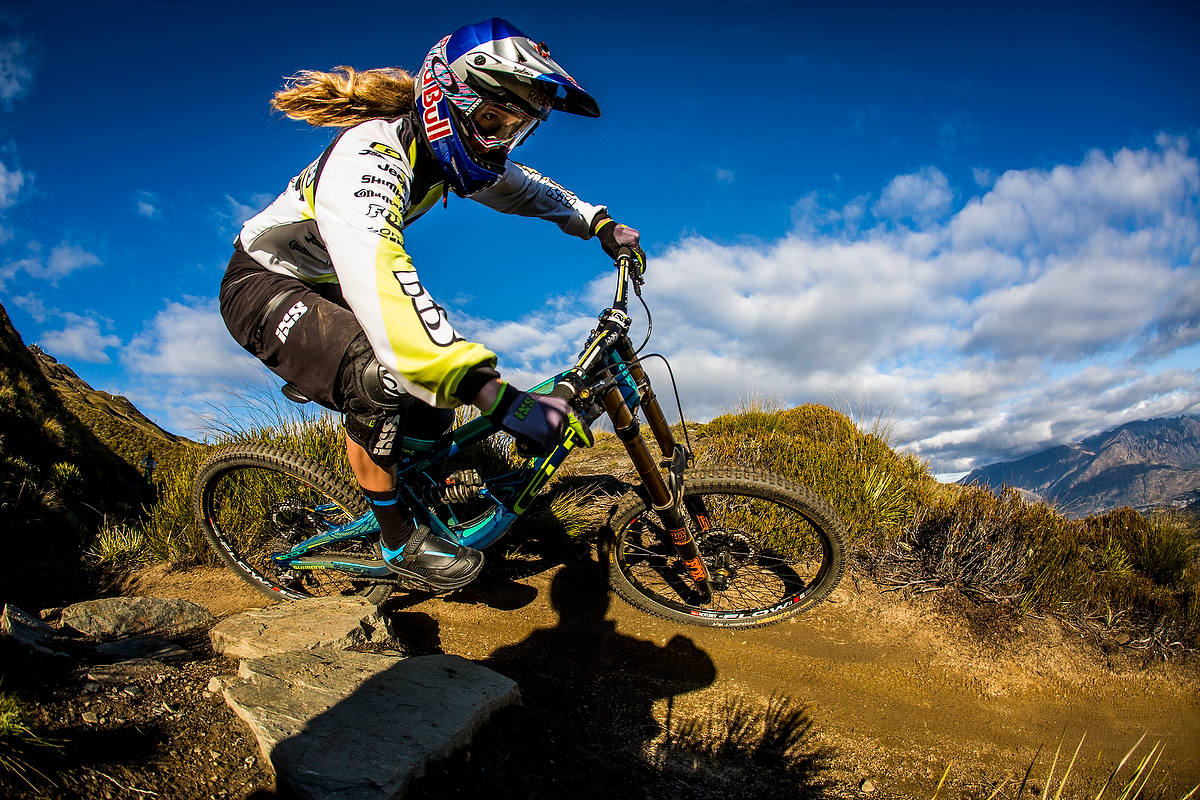 The move to 650b in 2014 was not without a few teething problems as the athletes adapted to new courses and a slightly different “feel” to their bikes but the Downhill team’s haul still included a World Cup and a World Championship win for Gee, two World Cups for Rachel and World Cup wins for both of GT Factory Racing’s junior riders, Taylor Vernon and Martin Maes.
[ad3]

The five-strong 2015 GT Factory Racing team will be looking to recapture the title of World’s Fastest Downhill team and to establish the Enduro team as a force to be reckoned with. World Champion Gee Atherton said “ This will be our fourth season riding for GT. We had a lot of input into the design of the Fury, especially with the frame and getting the geometry perfect. We made quite a lot of changes to the Downhill bike last year and we ended up in a good place so basically this year’s bike is the bike that carried me to victory in World Champs. There’s no major component changes, we’ve been working with Fox, Shimano and Continental for so long that the products feel like an extension of myself. But even with the best equipment in the world it’s vital that the bikes are set-up right. My mechanic, Polish Pete has been wrenching for me for the past four years, I know that he will always have my bike dialled which means I can focus 100% on my ride. I can’t wait to race! Gee’s sister Rachel agreed “We’ve made some small but telling changes to the geometry of my Fury for this season and I’m so excited riding it, I’ve been working with my mechanic Joe for two years now, in the first year we won both World titles, so that’s a massive goal for us in 2015!”

Over on the Enduro circuit Dan Atherton first unveiled his GT Sanction for the 2014 season. He said “ I designed this bike to race, and two years later I still have a massive grin on my face every time I ride it.”Unfortunately a knee injury sustained on a routine training ride kept Dan out of most of the 2014 Enduro World Series but young team-mate Martin Maes flew the GT Factory Racing flag, racing in the General Classification despite his junior status he racked up an amazing 7 stage wins across 7 races. 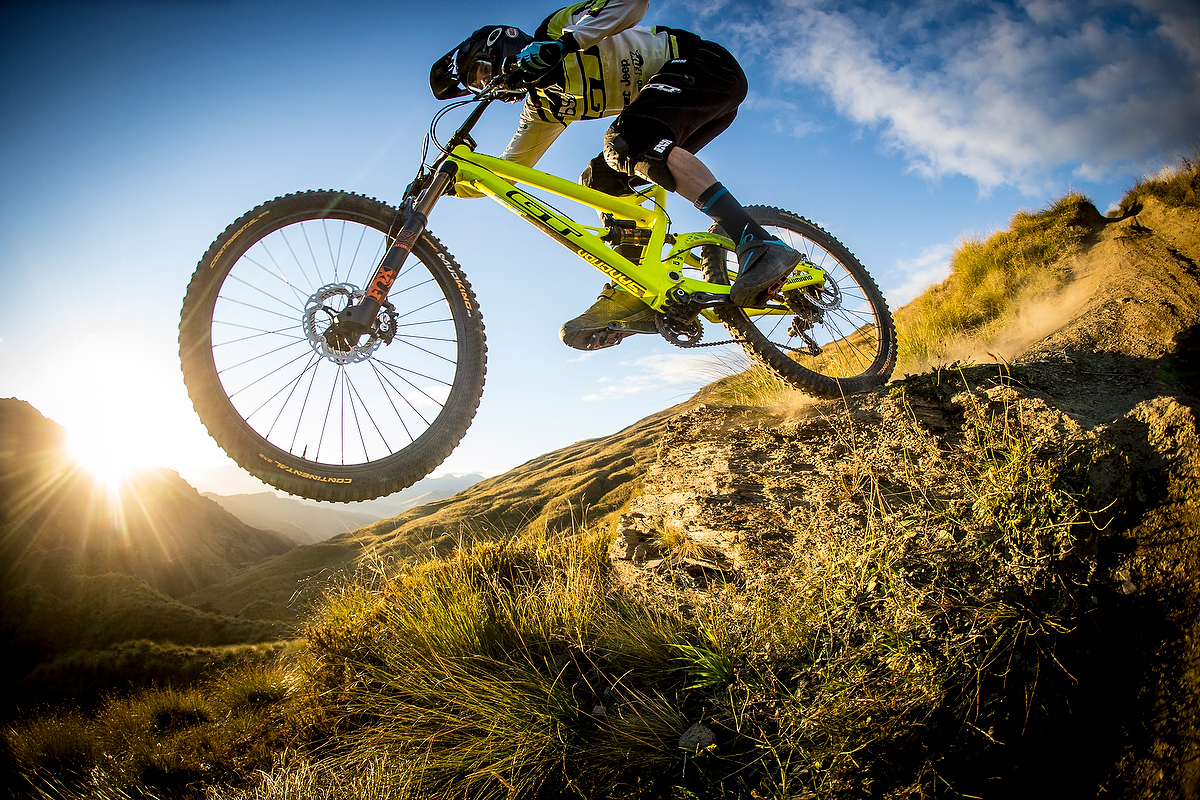 Speaking about his GT Sanction Dan said “ The bike is unchanged since 2014, apart from a fresh lick of paint. People often underestimate the severity of the EWS courses – basically they are six World Cup tracks to be ridden in a day, it’s not terrain that all Enduro bikes can deal with. The Sanction has the suspension and pedaling characteristics of the GT Fury but in a scaled down chassis. It’s a tough bike and 2015 is going to be the year that Martin and I push it even harder.”

Team Director Dan Brown said “I have never seen the team this focused going into a season. Without exception the five riders have trained super-hard this winter and cannot wait to get started. Gee has a World Championship that he’s not going to give up without a huge fight, Rachel wants her titles back and Dan is more focused on racing than I have ever seen him, he’s concentrating on Enduro 100%, I haven’t even needed to hide his shovel! Martin will ride his second season in the EWS Elite class while Taylor hits his first season in the senior ranks. Both of them have the confidence of a World
Cup win behind them and are starting to put the lessons of the last two years’ into practice. They are still learning but they are aiming for the very top. The 2015 bikes will carry striking new liveries, for the first time Rachel will fly the flag for female riders with her own teal colour-way. The new bikes can be seen in action when Dan and Martin take part in the Torpedo 7 Coronet Enduro at Queenstown Bike Festival, NZ on March 20th and at Round 1 of the Enduro World Series (part of the Crankworx Festival at Rotorua) just eight days later.

The Downhill team will open their season at the Crankworx Downhill presented by IXS which takes place on Friday 27th March. Expect to see all of our riders in the mix. 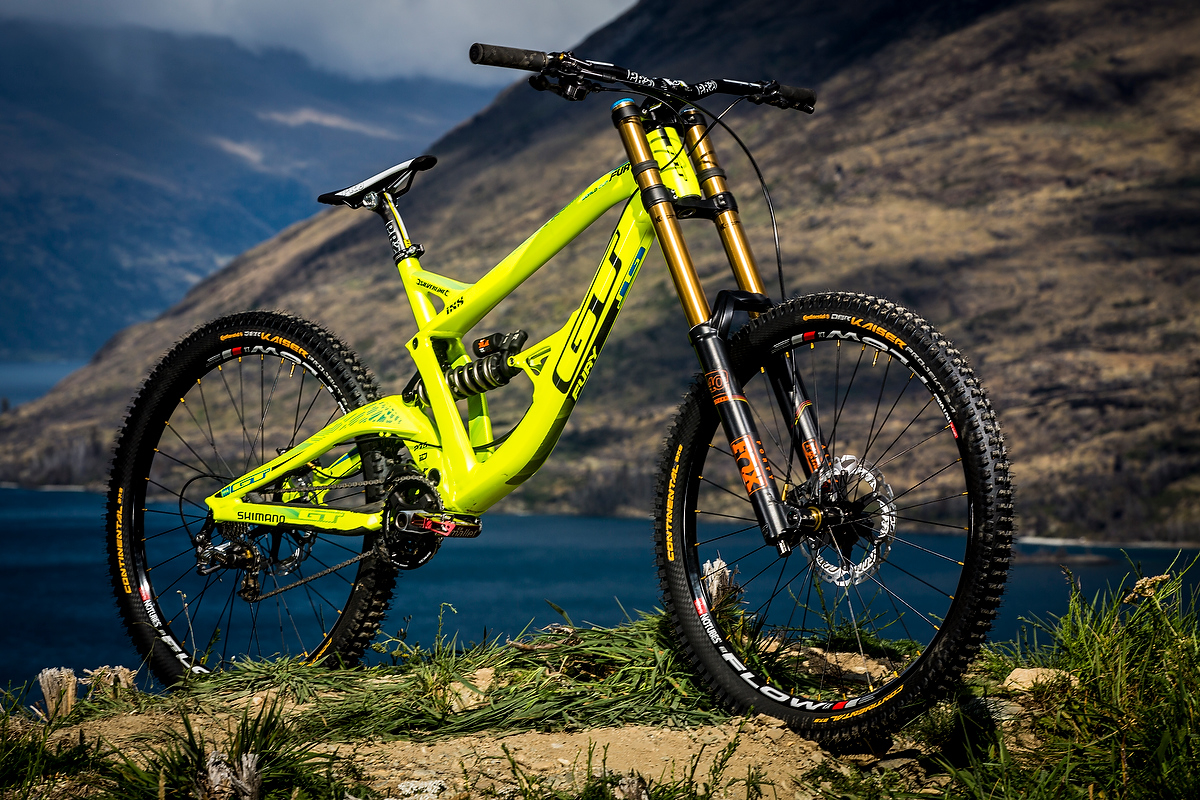 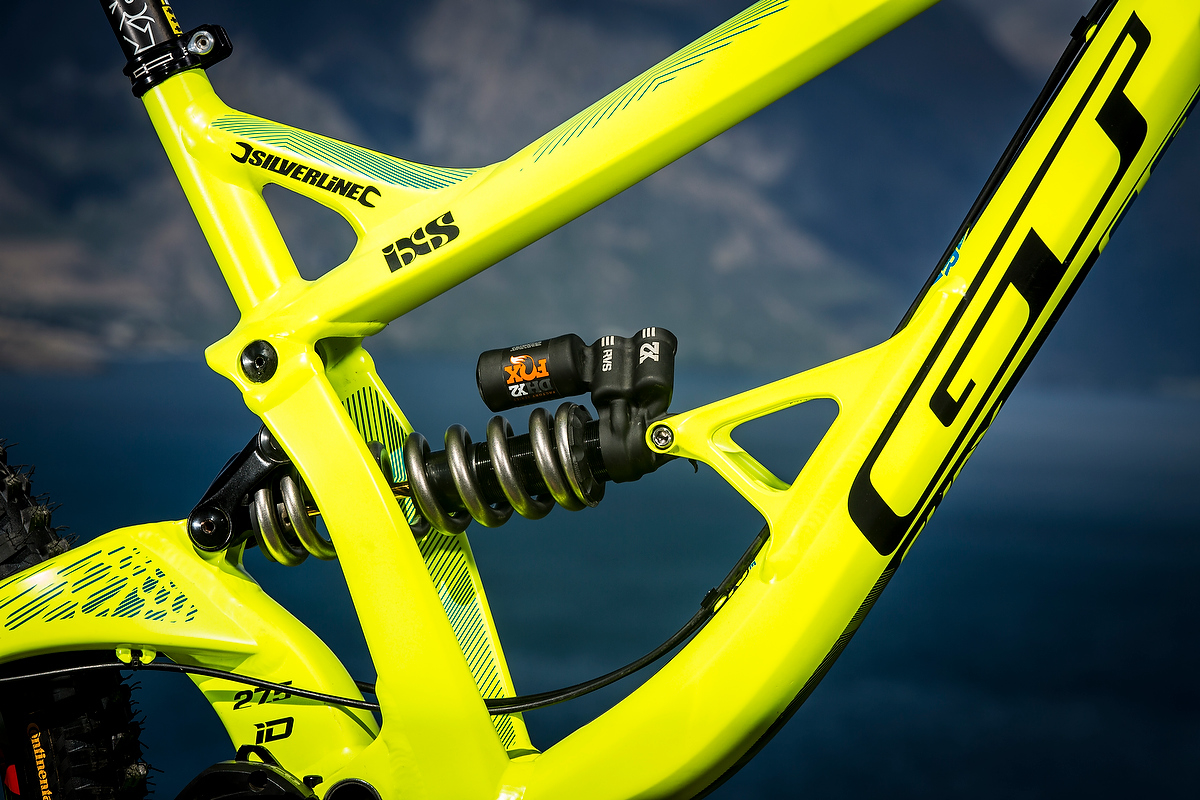 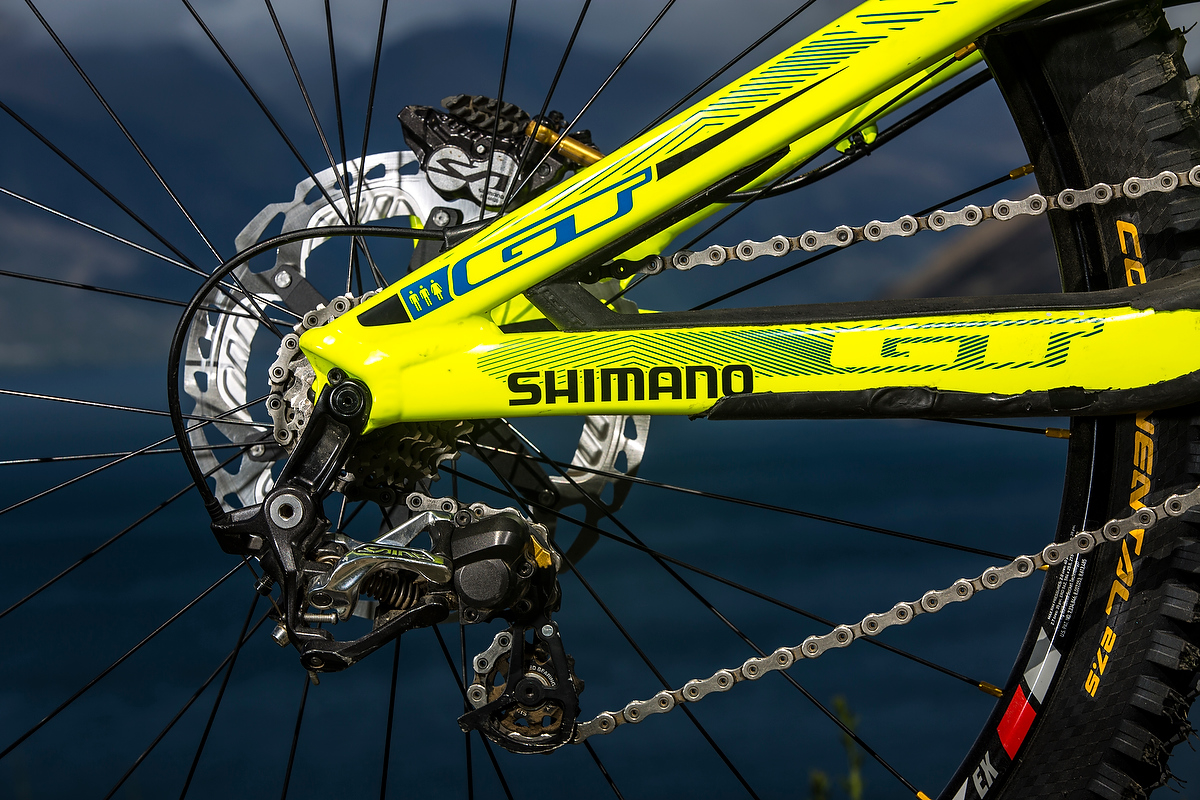 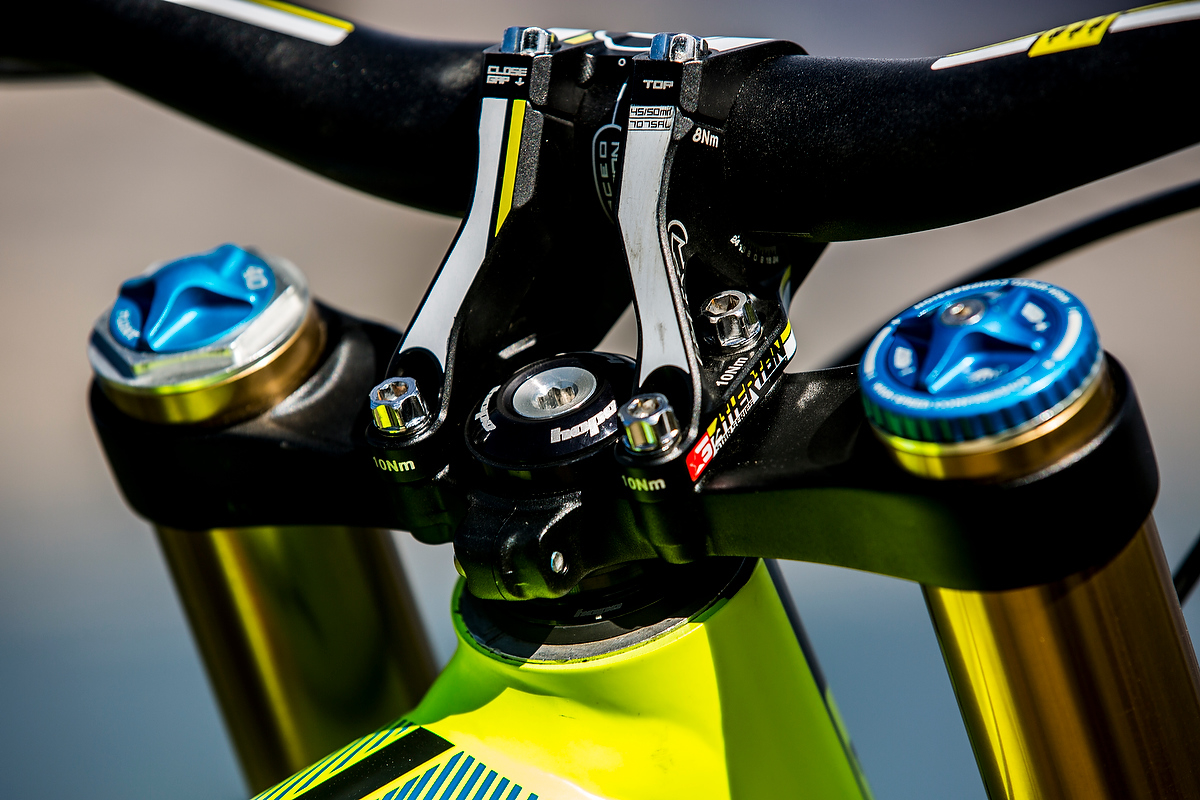 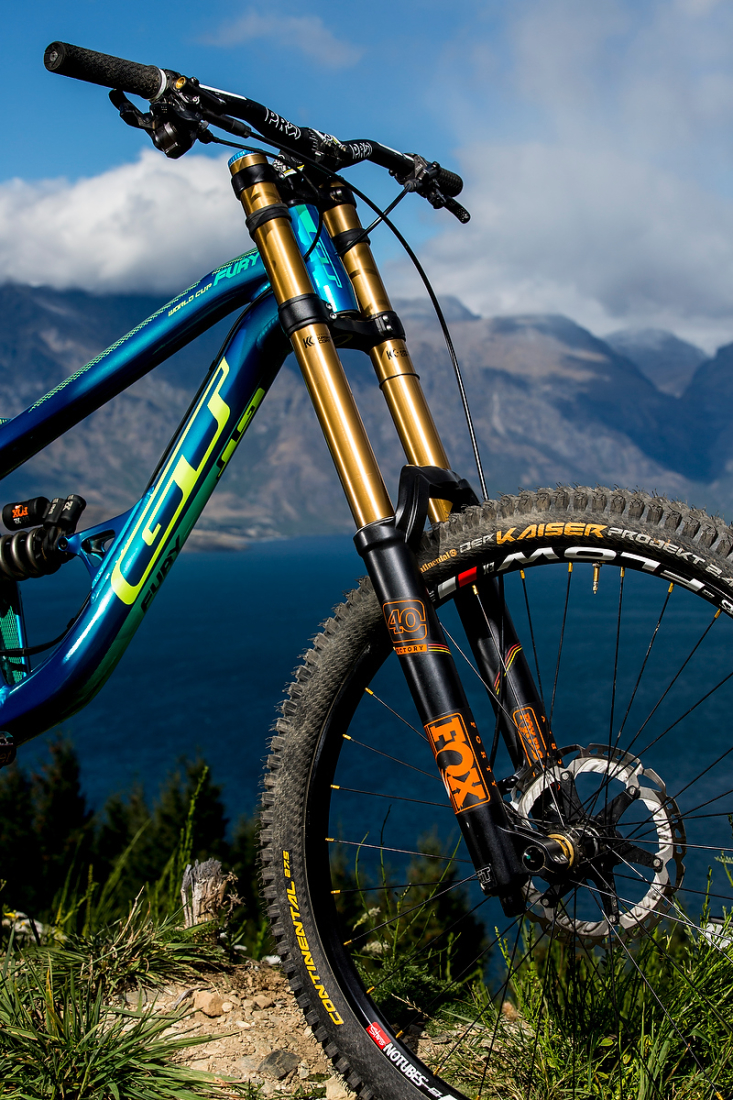