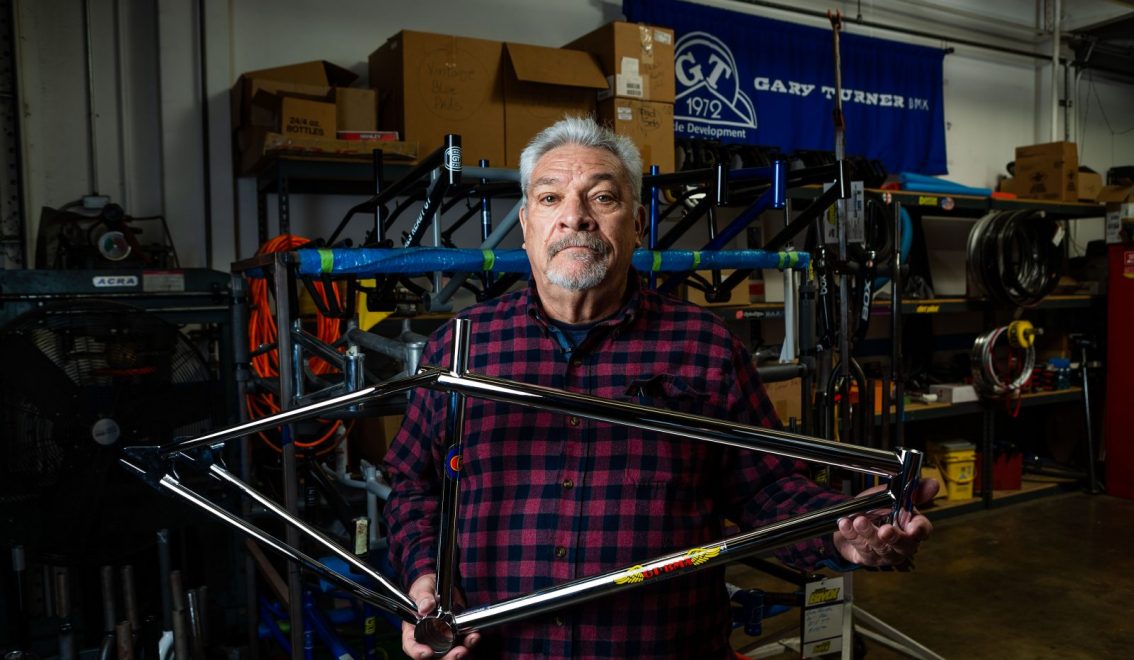 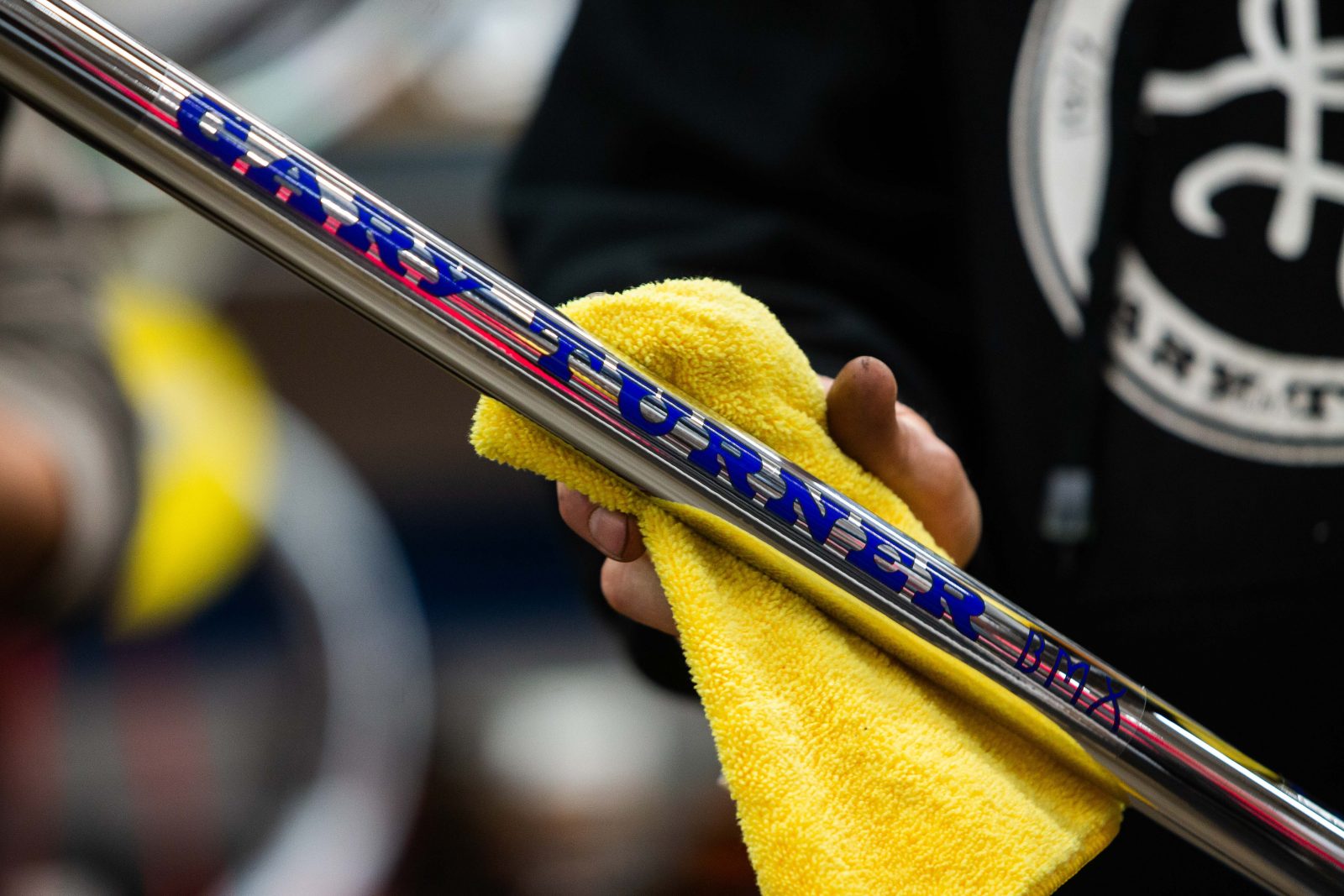 After reconnecting with GT in 2017, plans around a reunion project began brewing. “GT has been a part of our family since I was five years-old,” said Craig Turner. “Partnering with the company again is really exciting.”

Only 100 limited edition frame, fork, seat post and handlebar sets of the original 1979 26” BMX Cruiser design will be produced. The new framesets will be the first GT Bicycles made in the United States in almost 20 years. They will be built in the Turner’s workshop in Orange, California, not far from where it all began. The framesets will be designed with the same 1 1/4” toptube and downtube outer diameter as well as an American bottom bracket, and 5/8” thick chainstays.  The dropouts will be beefed up from the original 1/8” to 3/16” for added strength.  The headtube will be updated from 1” to 1 1/8” to accommodate modern headsets and forks. 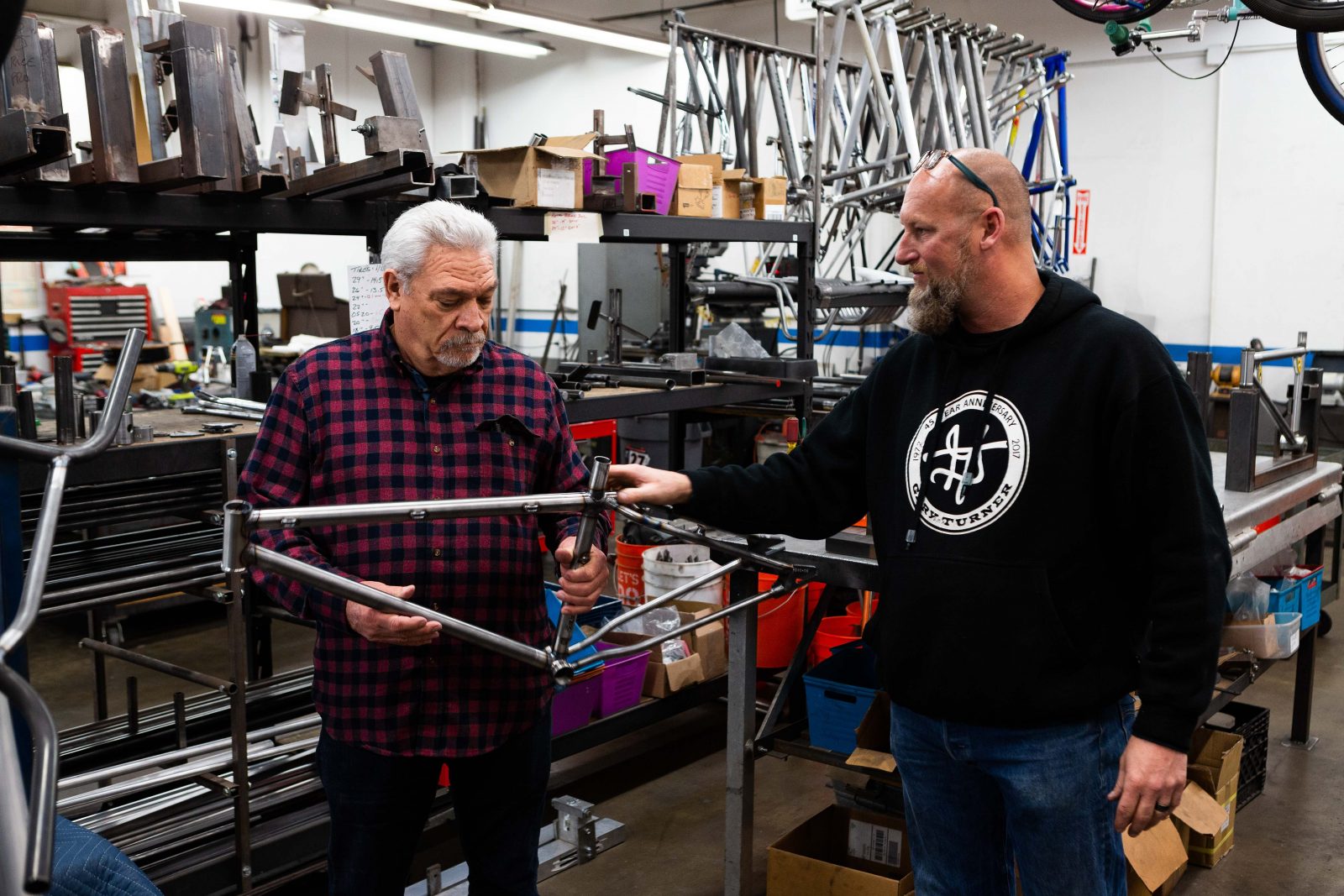 In the early 1970s, while BMX was still in its infancy, kids would race their bikes on the big dirt tracks of Southern California between motocross races. The bikes produced by leading companies of the day were heavy, slow, and fragile. Gary Turner took notice and decided to change this. A professional drag racer, Gary had experience welding and building cro-mo chassis for dragsters. In 1972, using the same high-grade aircraft cro-moly used for dragsters, Turner designed his first purpose-built BMX bike for his son Craig to race at the motocross track. People began to take notice, including shop owner Richard Long, and together, the two teamed up to start GT Bicycles producing some of the best BMX and mountain bikes on the market, including the 26” BMX Cruiser of which less the 100 were made due to the on-set of 24” wheels in 1980 setting the trend for the future.

“BMX and GT became passions (and remain passions) once I started taking my son to the track more than 45 years ago,” added Gary Turner. “It’s exciting to see my son Craig developing and building frames and forks like I did back in the day, and we’re looking forward to doing this with GT.” “This is a special partnership celebrating the accomplishments of my father and Richard Long and the lasting impression they’ve left on GT Bicycles,” noted Craig.

When asked what made, and continues to make, the BMX cruiser so popular among riders Craig believes “It’s the camaraderie of BMX. It’s for the people that used to race back in the day, you don’t have to gear up and go to the BMX racetrack and race, you just get out and pedal. Now, everyone meets up, goes out and has fun. This bike is perfect for that.” The framesets will retail for $899. Those who purchase the frameset will also receive a custom GT Flite pad set, GT t-shirt, decal, hat and keychain. The frames will be available in four colors: yellow, black, candy blue and candy red.  For more information on the limited edition 26” BMX Cruiser visit www.GT1972.com and www.gtbicycles.com/reunion. 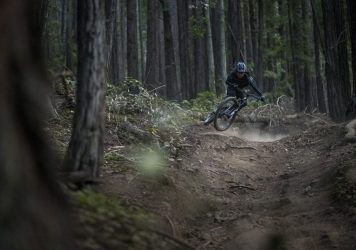 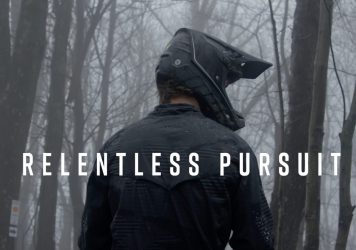