[Press Release] – More powerful and able to carry greater momentum, E-bikes place a huge amount of strain on wheels. The E_Enduro wheelset has been developed from the ground up to handle these unique demands. Featuring a 37mm wide 6069-T6 rim, laced with thick triple-butted spokes to oversized E-Specific hubs; the E_Enduro is up for anything you can throw at it, making them an ideal upgrade over your standard Original Equipment set.

Developed closely with Elite level racer Oli McKenna, the E_Enduro wheels have been tested to the same rigorous standards as our Downhill rated wheels. The rim sidewall tapers to be 25% thicker and with up to 41% more material in the rim bed compared to our Enduro Wide, they’re ready for whatever the trail springs at you.

Gone are the days of E-bikes just for commuting, modern E-MTB’s can take on the steep & loose just like their ‘acoustic’ siblings. Whether you use it as a training tool, to fit more runs in between daily duties, or you simply don’t like climbing – E-bikes are a great way to get in more vertical. 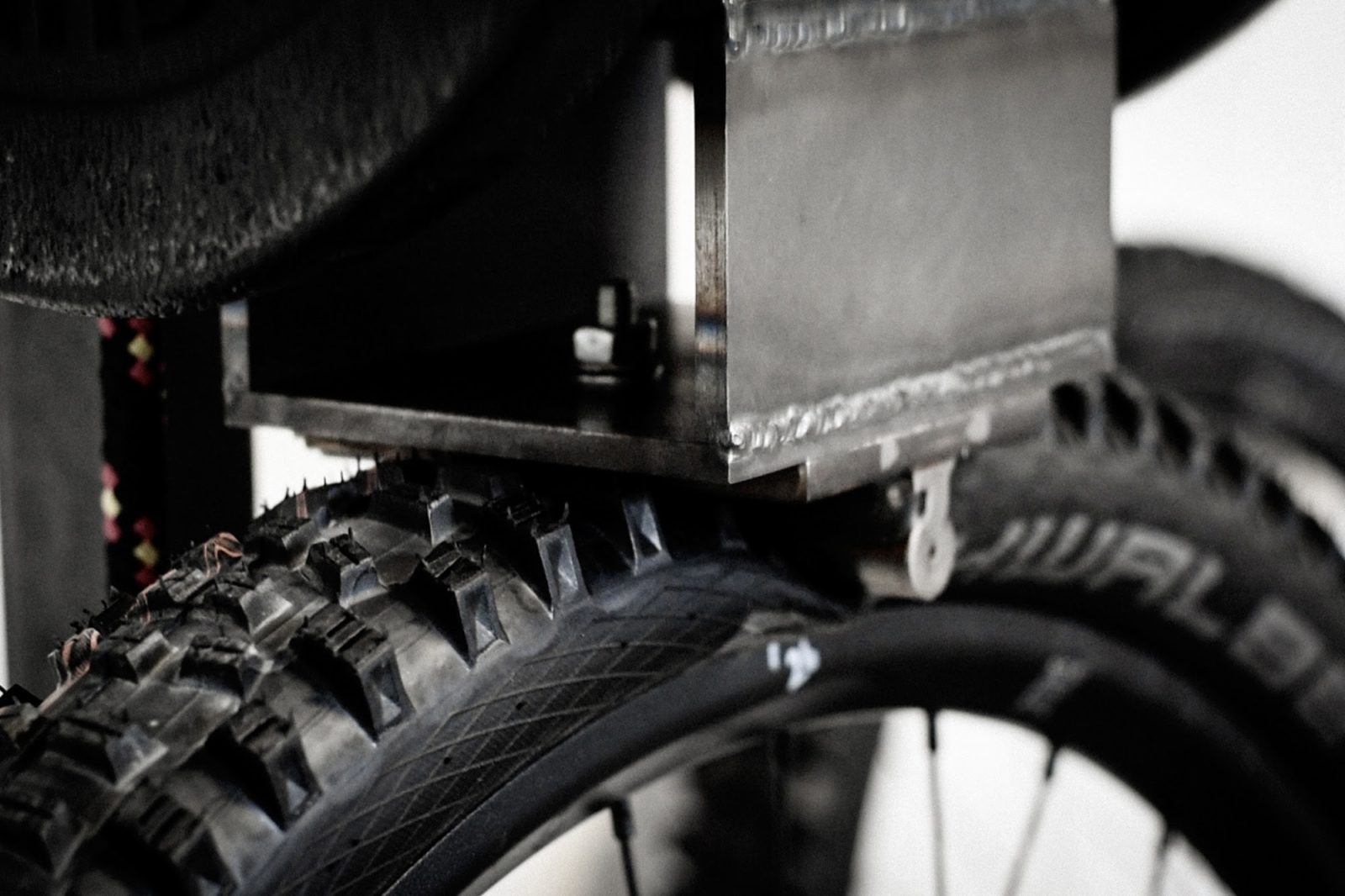 We recognised that the UCI impact tests, although key for ensuring safety standards, are not fully representable for assessing the real-world impact performance of rims, which is of real benefit for riders when choosing a product. We therefore developed our own in-house Testing Equipment and Protocol to do just that.

When it comes to MTB impacts, these aren’t square on or spread over the rim equally. Instead in the real world more often it is rock strikes where the forces are transferred through a single side. To replicate this, the wheel is clamped at an angle and a round-edged impactor (during development we tested a number of shapes to determine the most suitable) is dropped onto a single side of the rim.

The protocol for the test results described here, ensures capture of the rim profile performance only, by controlling variables such as tyre, pressures, hub and spokes used. The graph reflects two results for each rim, firstly the impact energy at which the first equivalent sign of an impact is seen in the form of a visual ding, and the second being the energy at which an equivalently comparable ding which would likely require mechanical attention. 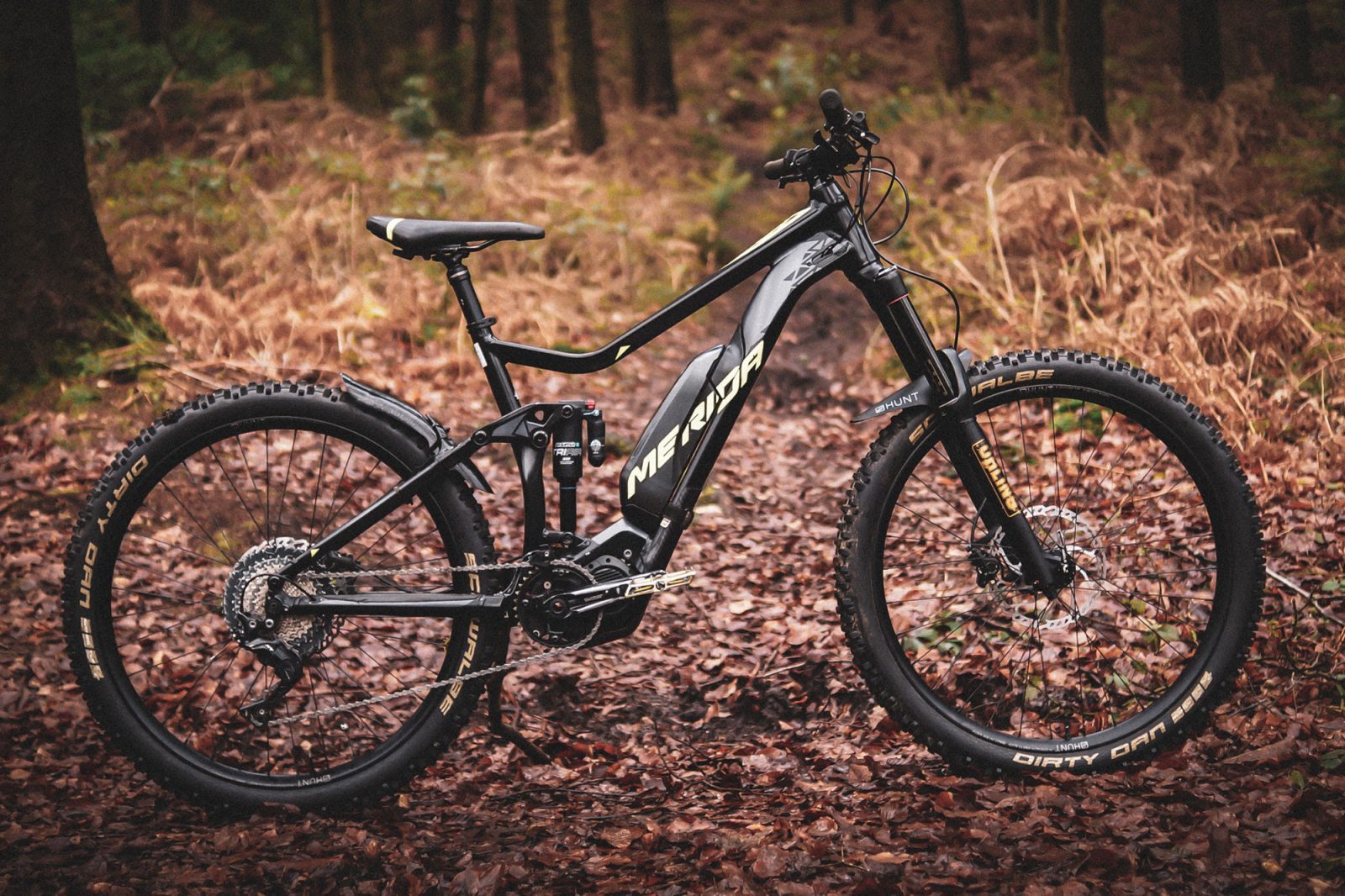 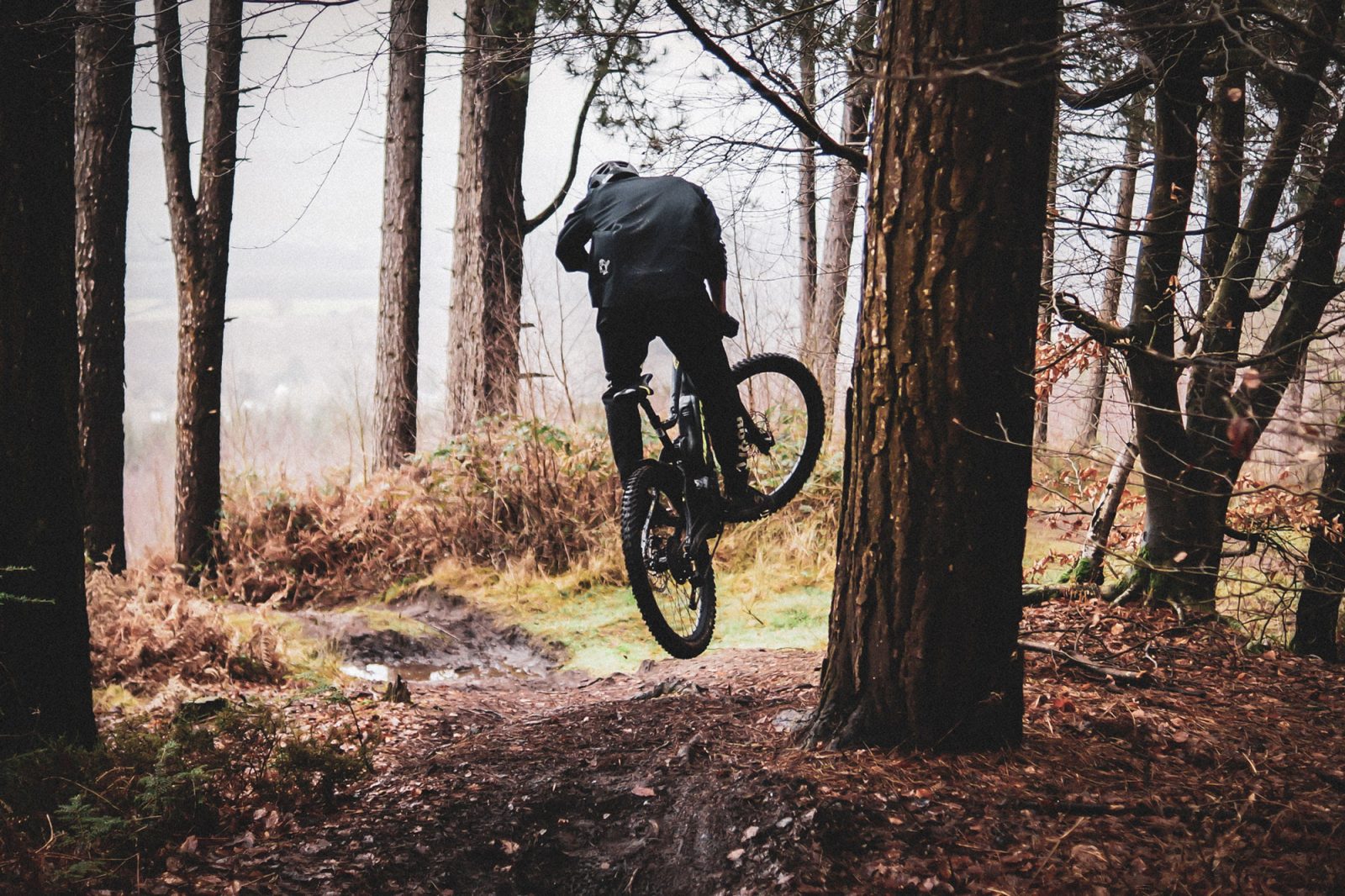