We haven’t heard much from Rotec’s camp until recently. We bumped into them cruising around with a test mule for a new 27.5″ DH bike. 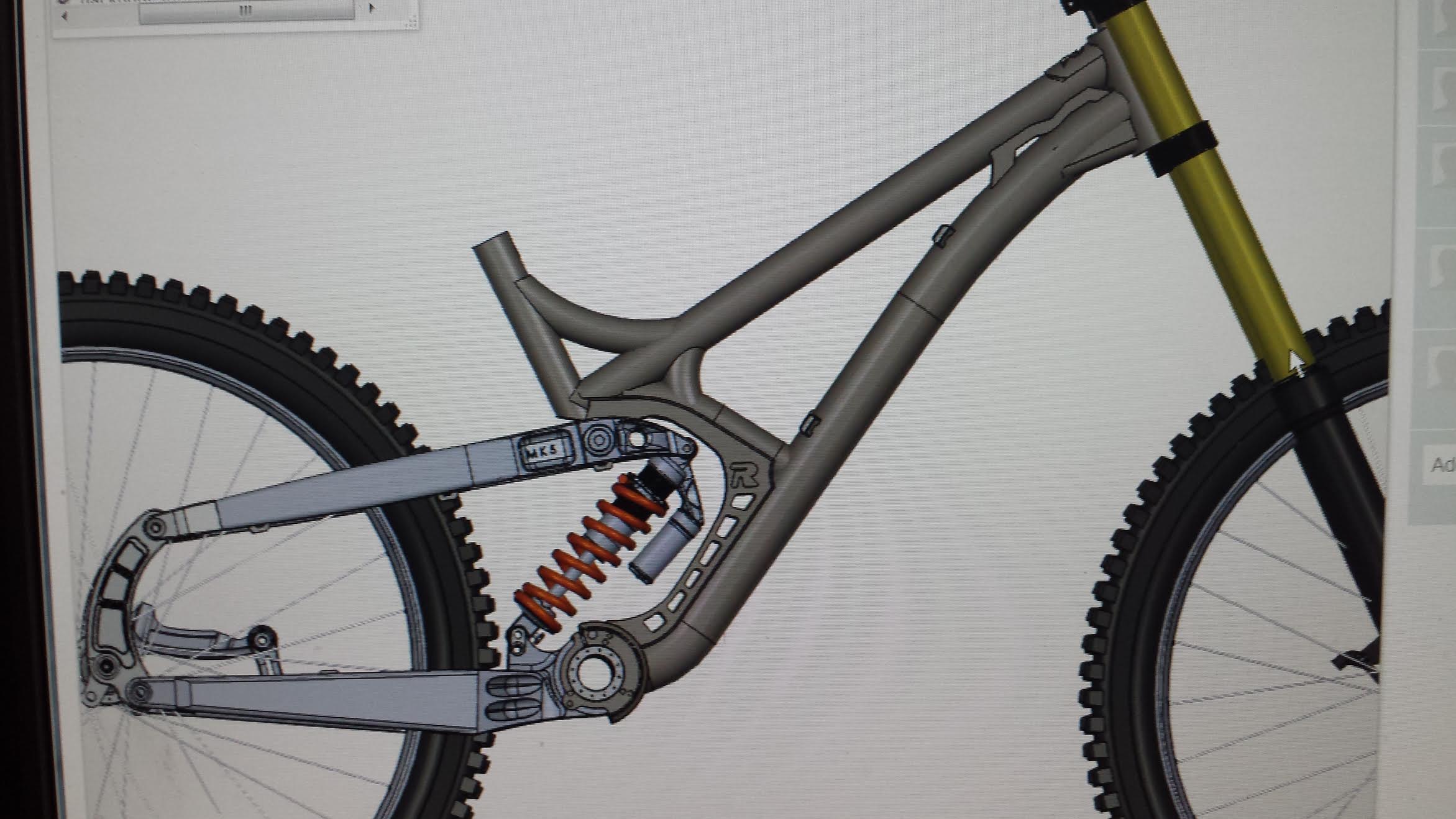 Rotec has always been a labor of love for Sully, the owner. He works full time as an engineer at Boeing, but has dabbled with designing bikes and producing them in small runs for the last decade or so.

We apologize, but somehow amidst the crowd, the scramble and the beers we can’t seem to track down the photo of the complete bike that we took. Detail shots and a Solidworks rendering will have to suffice for now. 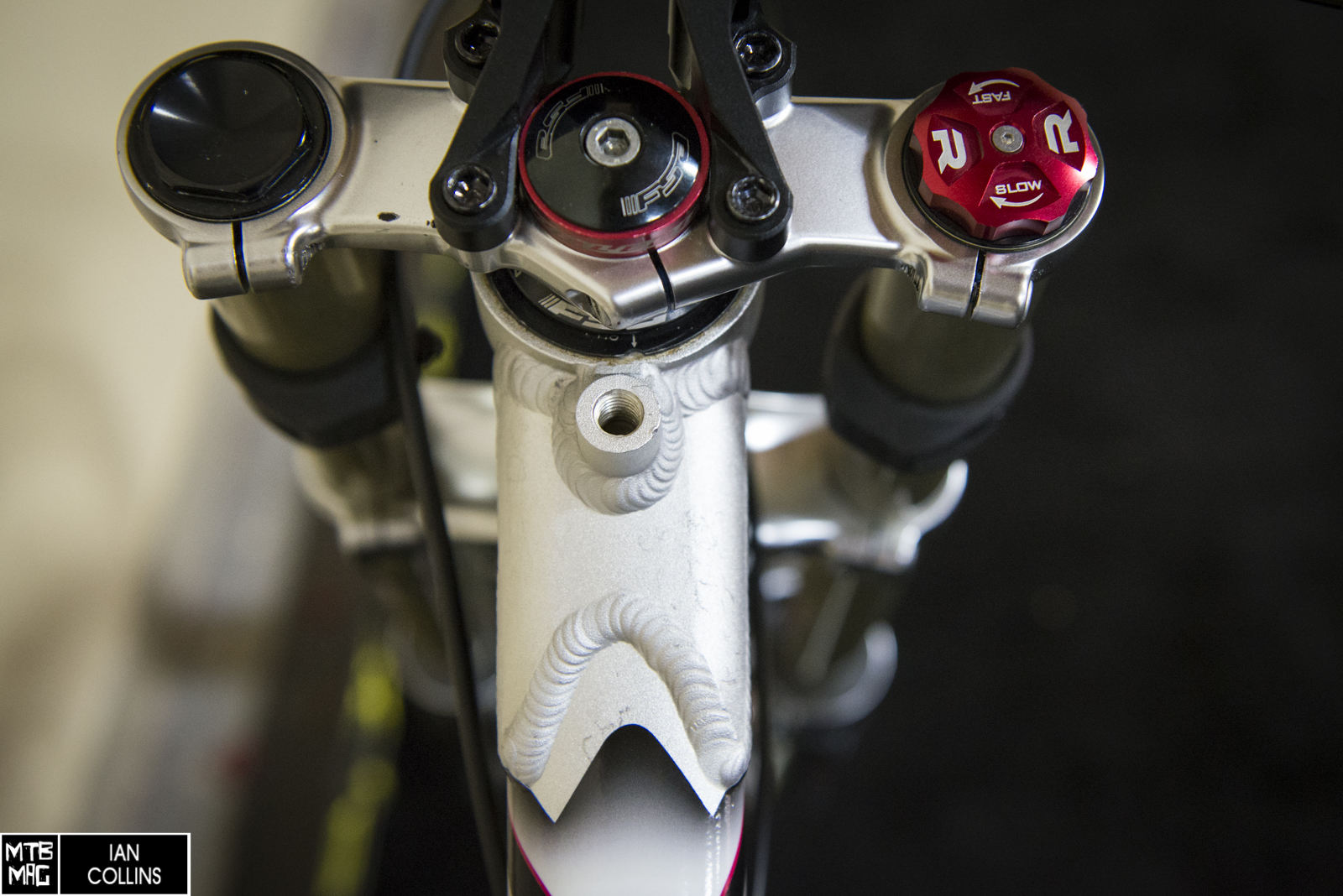 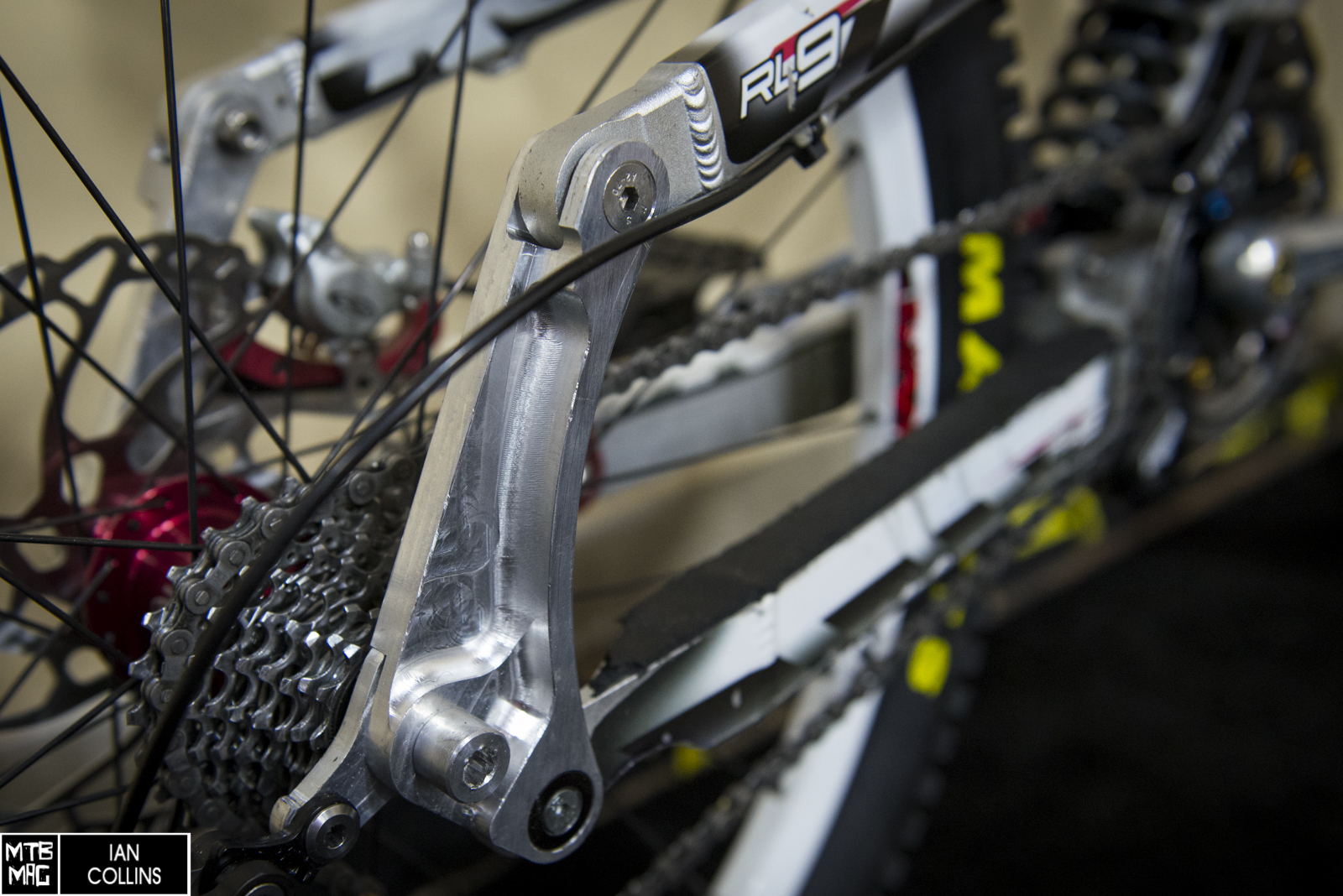 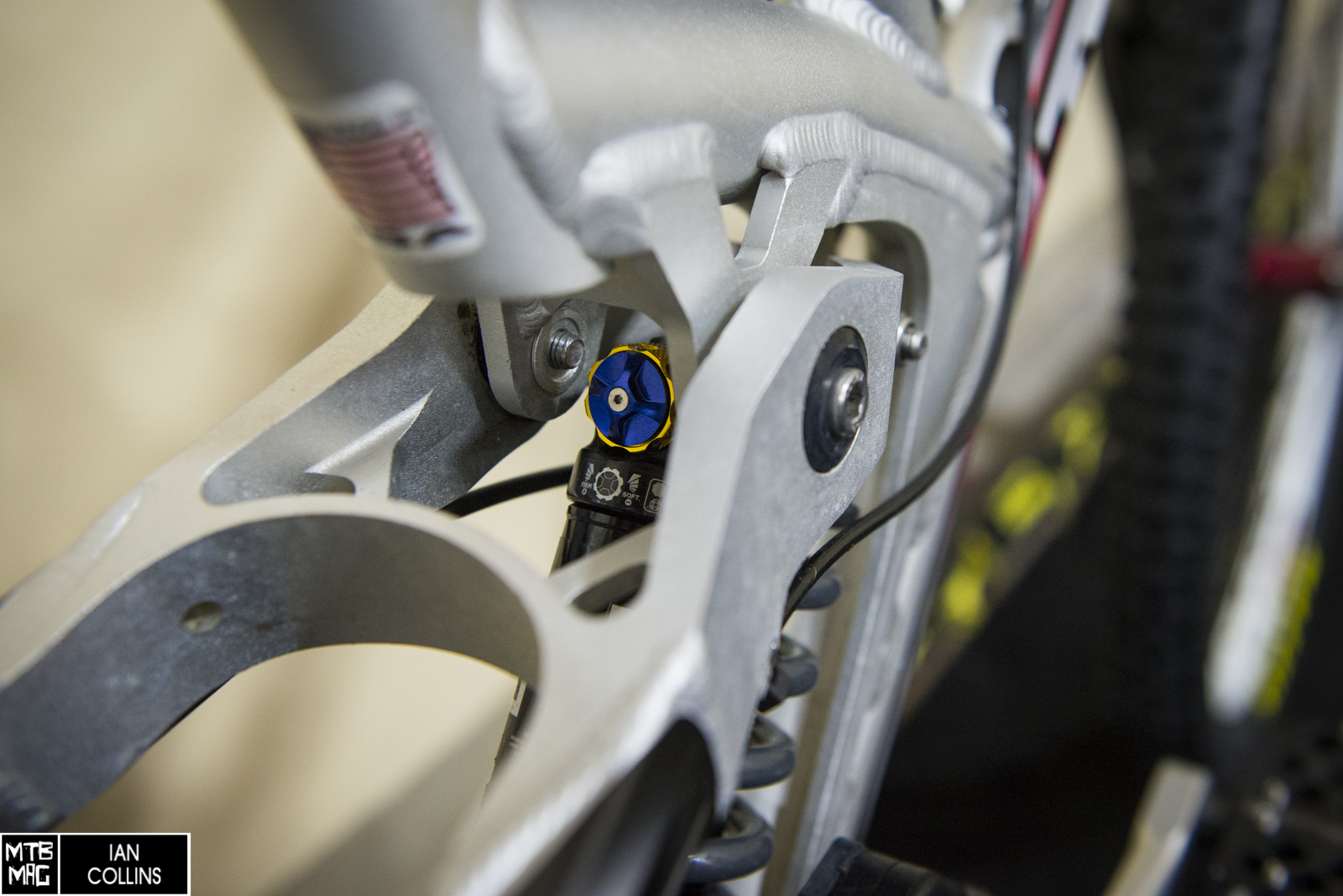 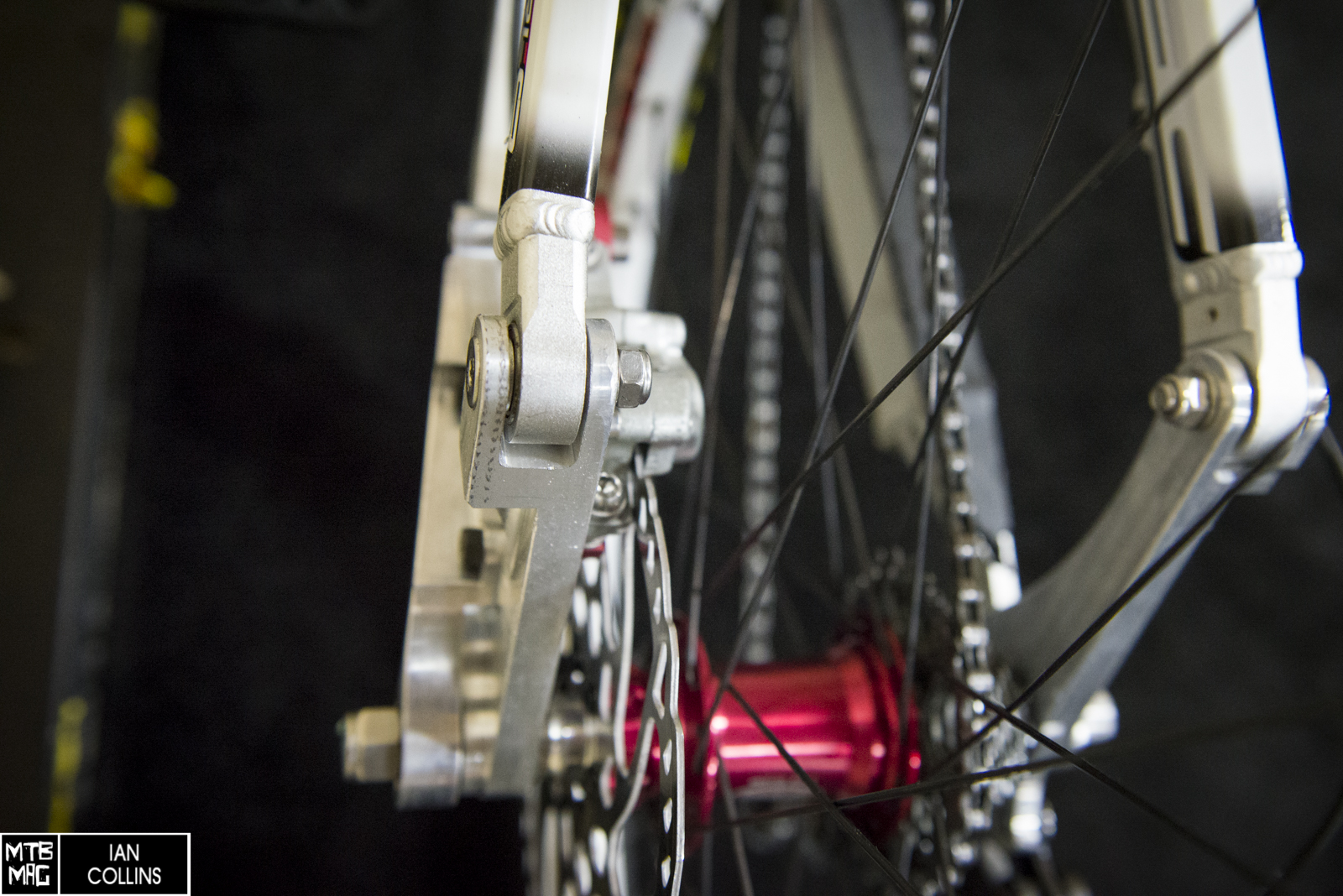 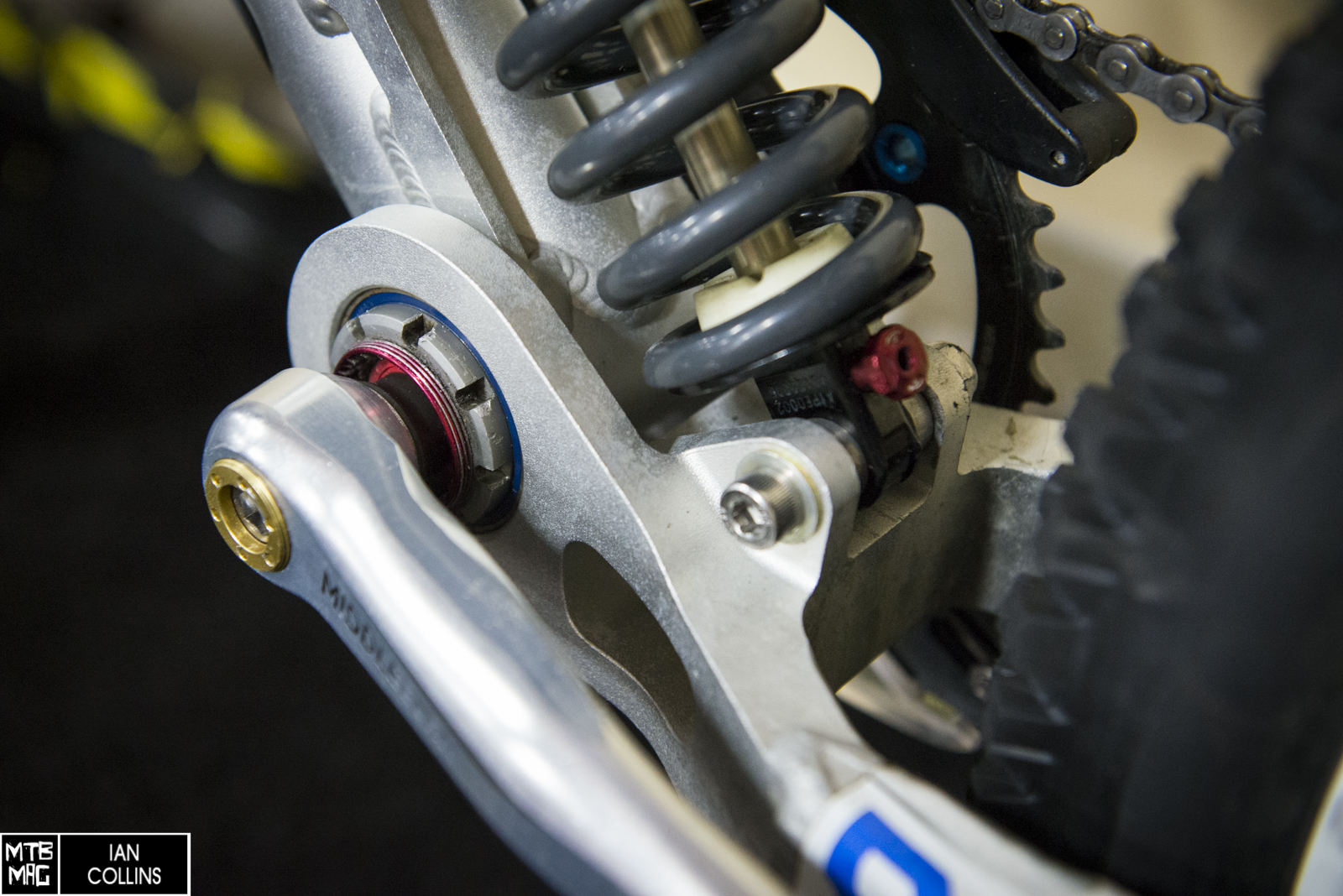 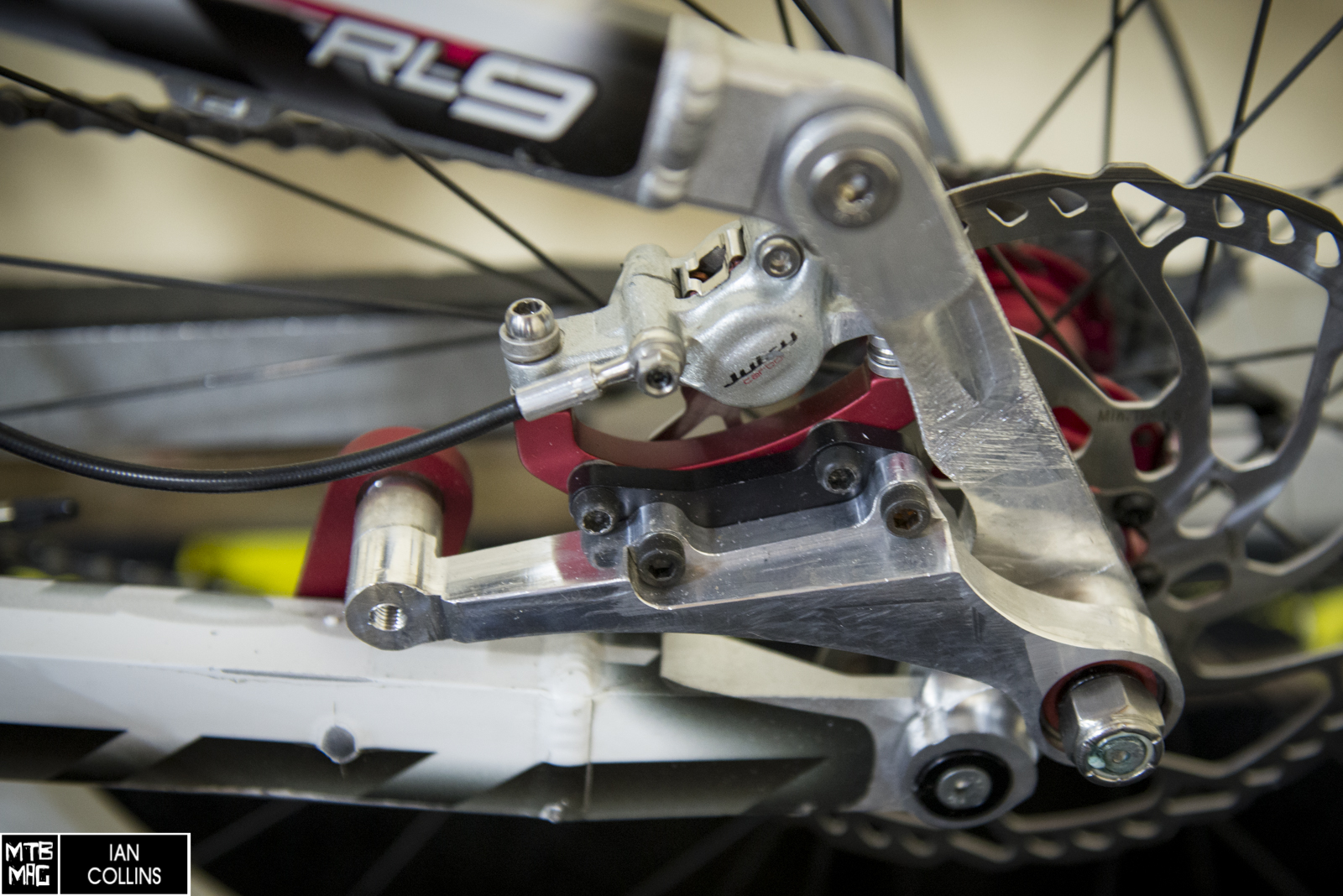 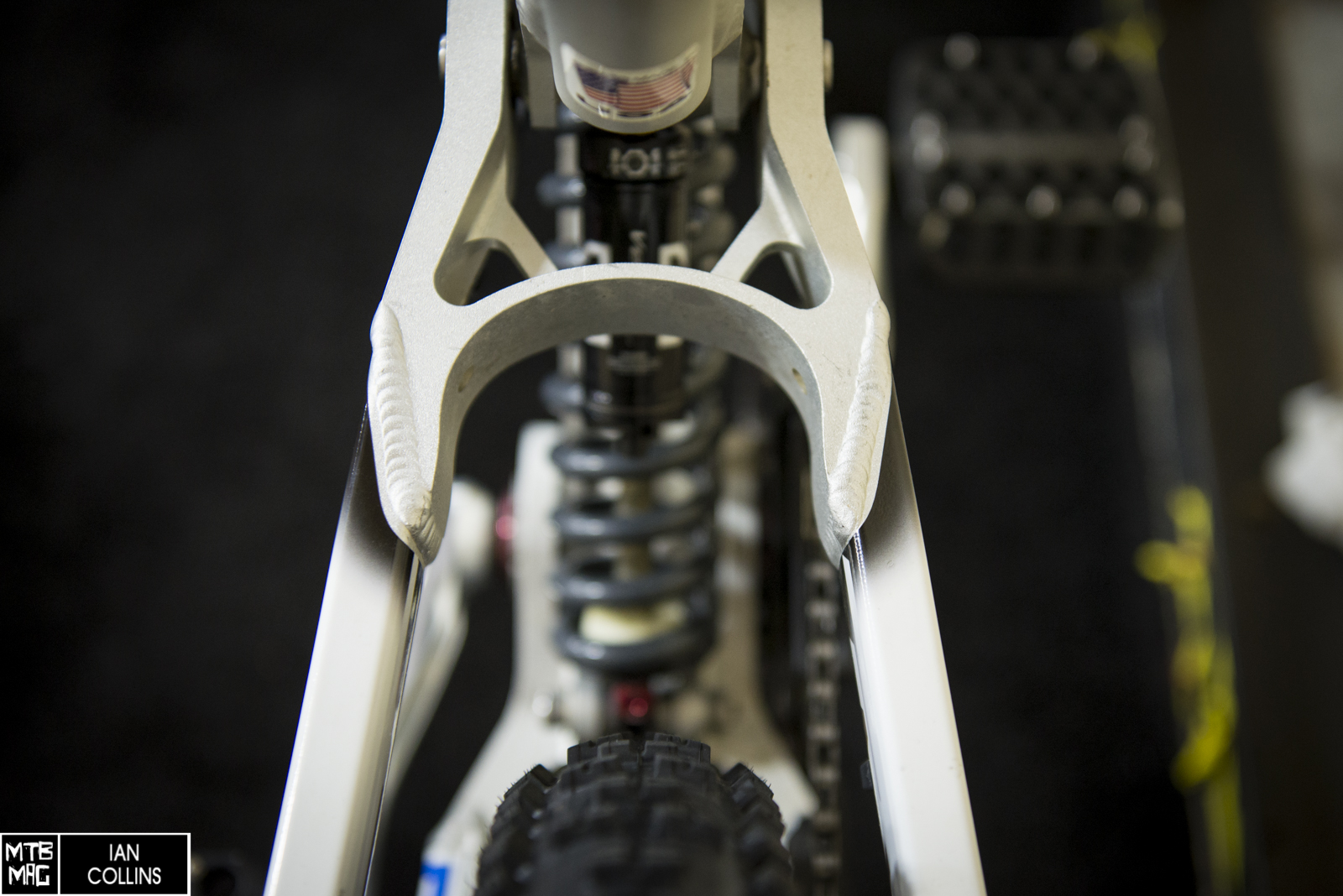 The new DH bike uses Lawill suspension, and takes advantage of 27.5″ wheels. They were kind enough to share a rendering of the new bike. As mentioned earlier, the steed they had on hand was basically just a proof of concept bike.