A rising star in the slopestyle scene, Torquato Testa made waves this year at Crankworx Joyride in Whistler as the first Italian rider to drop into the world’s biggest stage for the sport.  We recently caught up with Torquato to ask him about past, present, and future.

MTB-MAG: Hey Torquato, thanks for chatting with us. Please introduce yourself…

I’ve been riding since 2010, at the beginning I started in freeride , then I moved to dirt/slopestyle. 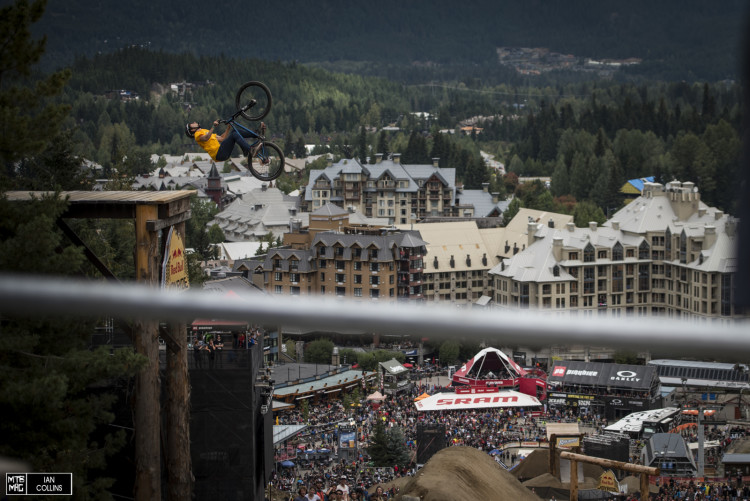 MTB-MAG: Cool, so last year was a breakout year for you. We got to watch you at Crankworx Joyride. It looked like a bit of a wild experience. You were the first rider to go off and Joyride was basically the last major event of Crankworx. A storm came in and things got crazy right after your first run. They postponed the event until the following day and you got another chance. Tell us about the whole experience through your eyes.

TT: That one was the wildest and best experiences of my life right now! I had the opportunity to ride Crankworx Joyride as I won a wildcard in Colorado 3 weeks before and I will never forget that trip!

I was already anxious some days before the contest, because I knew that it is major and the most important Slopestyle event on the planet.  Making a good result there means a lot for a novice like me! 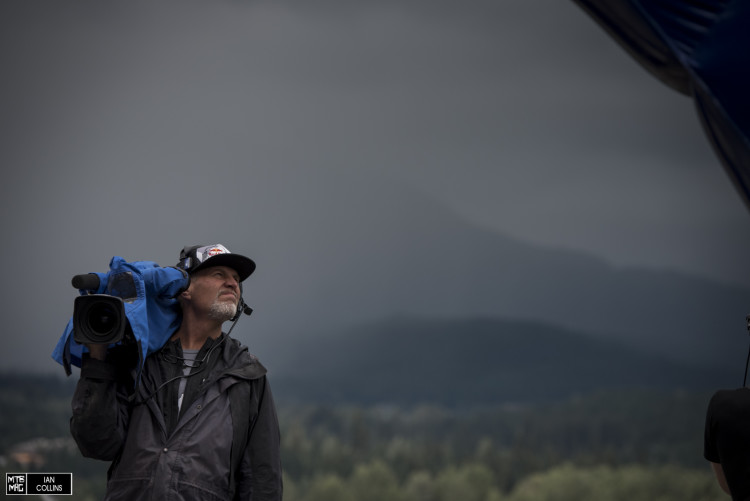 I was also the first to drop and I saw the rain coming, but the crowd literally makes you the strongest and smallest man in the world at the same time! Unfortunately I had a stupid crash over-rotating a 360 tailwhip.

The day after I planned to not to go too crazy but after not making my first run as planned, on the second one decided to send something never seen trying staying on the the top! Unfortunately the flipwhip from the boner-log was perfect but I was way too deep on the landing and exploded!

However the crowd was on fire and I will never forget that feeling! 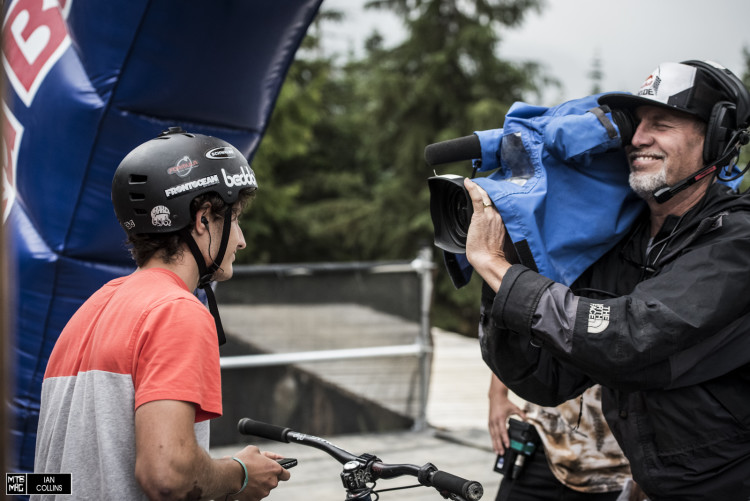 MTB-MAG: Was that your first time being on a major, televised judged event in front of that many people?

TT: Yes, it was my first time in a Diamond event of the FMB world tour, especially at Joyride with 25.000 people watching! I never seen a big crowd like that in Italy, maybe only during football match, and that sucks! 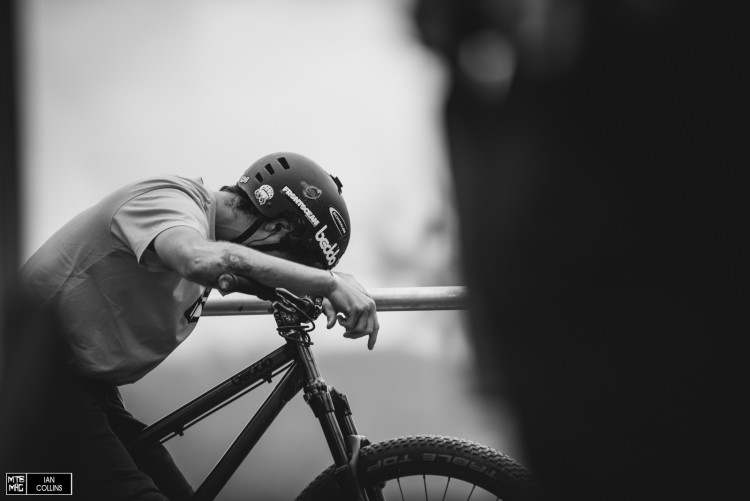 MTB-MAG: What did you learn from your experience at Joyride?

TT: I learned that I need more “stress-control” because during events like that you have a lot of stress that could also influence your riding. You have to stay safe and just have fun, no matter what your final score will be!

MTB-MAG: So we noticed that you’re invited to Crankworx Rotorua. Will you be doing the whole Crankworx tour?

TT: Yes, I’m invited in Rotorua and hopefully to all the other diamond stops during the year! 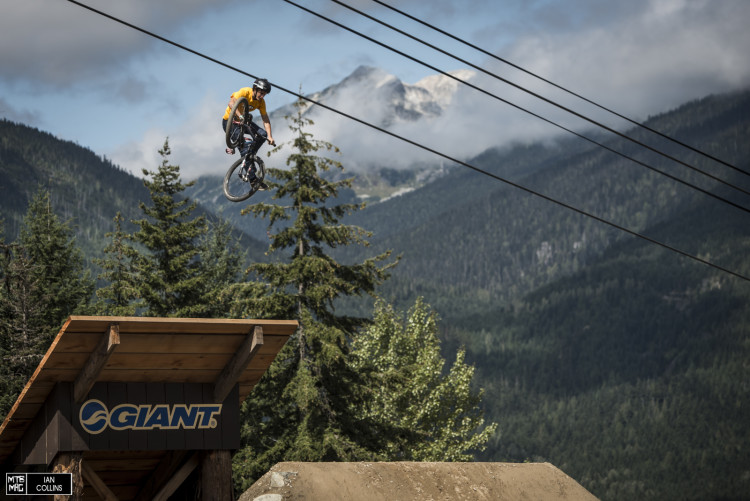 MTB-MAG: Do you have a background in racing at all?  Either way, what is your background? How did you get into riding mountain bikes competitively?

TT: When I started riding I never thought that I would have done contests, I started for the reason that I’m still riding today: I love riding my bike and I can’t imagine a life without riding.

As I said I started riding Downhill in Livigno and then moved to dirt/slopestyle because I liked jumps and tricks more than speed and time.

I started competing thanks to my good friend Diego Caverzasi that texted me to go with him to some small events in Italy some years ago. 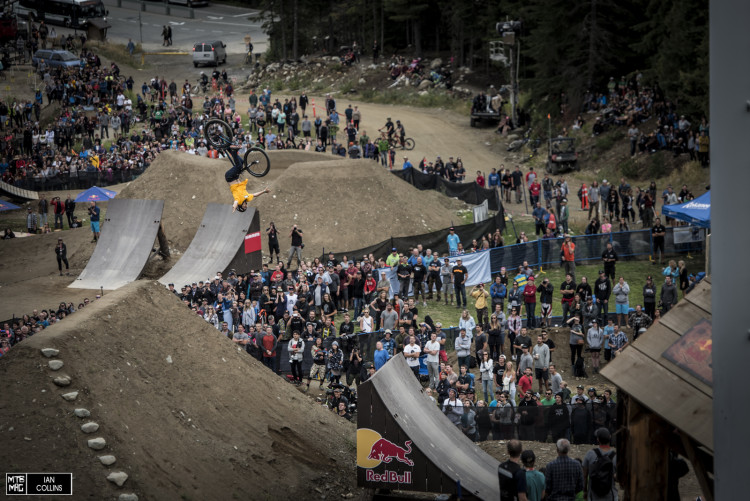 MTB-MAG: You recently got picked up by Rose bikes. Congratulations…aside from dirt jumping and riding slopesytle, do you spend much time on mid travel bikes or on DH bikes? We’re pretty sure we saw you at whip offs…

TT: Thanks for that and I’m also very stoked to be part of a big brand like Rose! And yes, During summer I always rode DH bikes in different bike parks! I love freeride too and always try to increase my technical level on downhill because it gives you way more control on dirt! I participated at some events like Chatel Mountain style in 2012 and Nine knights in Livigno for the last 3 years.

MTB-MAG: Would you ever compete in Rampage? What events would you like to enter some day?

TT: Rampage is scary but at the same time is the best freeride event ever and every rider knows that you have to push your limit there. So yes, I would like to go to Rampage if I will feel it!

Actually I did almost every kind of event in the FMB, so I would like to continue like that and want to try to be one of the top riders on the planet, keeping Italy high! 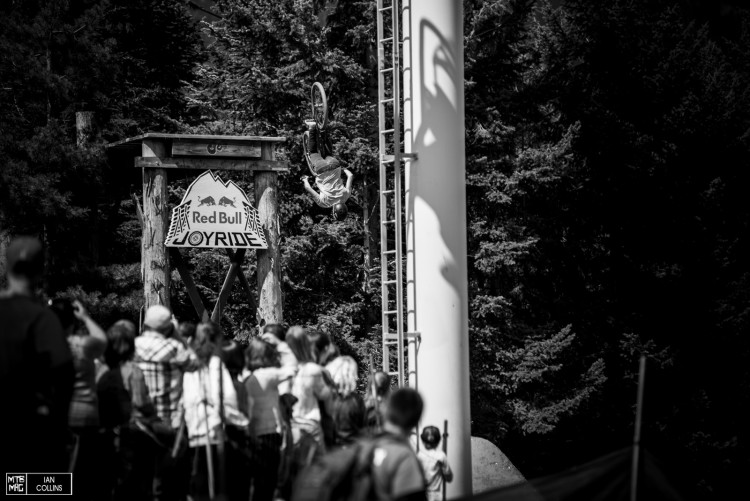 – Stay in the Diamond series and with the top riders

– Open our new bikepark in my hometown “Monza Pizza Bikepark”

– Show everyone my new video project “What’s the fear” 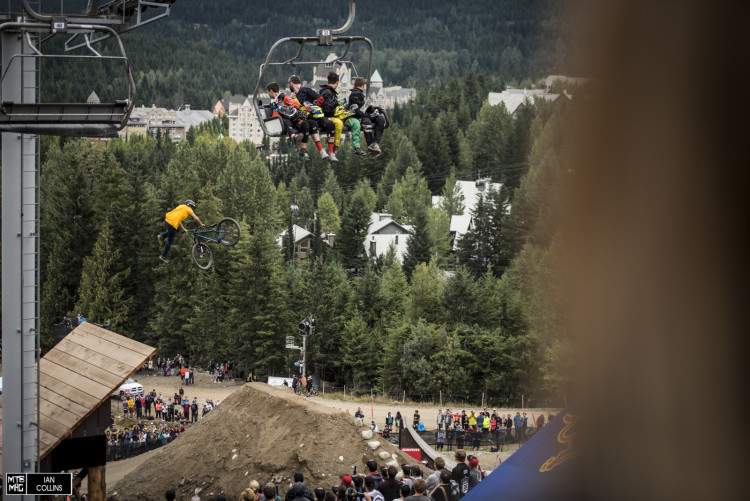 MTB-MAG: Who is your favorite rider?

TT: There are so many good riders from which I take my inspirations. The first 2 are Brandon Semenuk and Brett Rheeder because everytime I see those guys they are taking MTB up to another level. Then I also like Symon Godziek for the completely full bag of tricks that he could do and Thomas Genon for his Style and amplitude on every single trick!

MTB-MAG: We saw that you’ve landed both cork 720 and opposite cork 720’s recently. That’s insane…has anyone else done before that on a mountain bike?

TT: Thanks for that! Actually I think that no one has done it yet, but for sure Rheeder is working on that!