If you aren’t familiar with Jordi Cortes, he’s the Global Race Department Manager at Fox. Amongst other things, when we aren’t in the middle of a global pandemic, he’s globetrotting on the front lines at the races and tweaking suspension for the fastest athletes on the scene. Fox has been producing an excellent series with Jordi called Dialed. You’d have to either live under a rock, or pay little attention to mountain bike media if you’ve yet to hear of it. Anyhow, we found a little bit of time to pick Jordi’s brain on a variety of subjects – mainly mountain bike related. Enjoy… 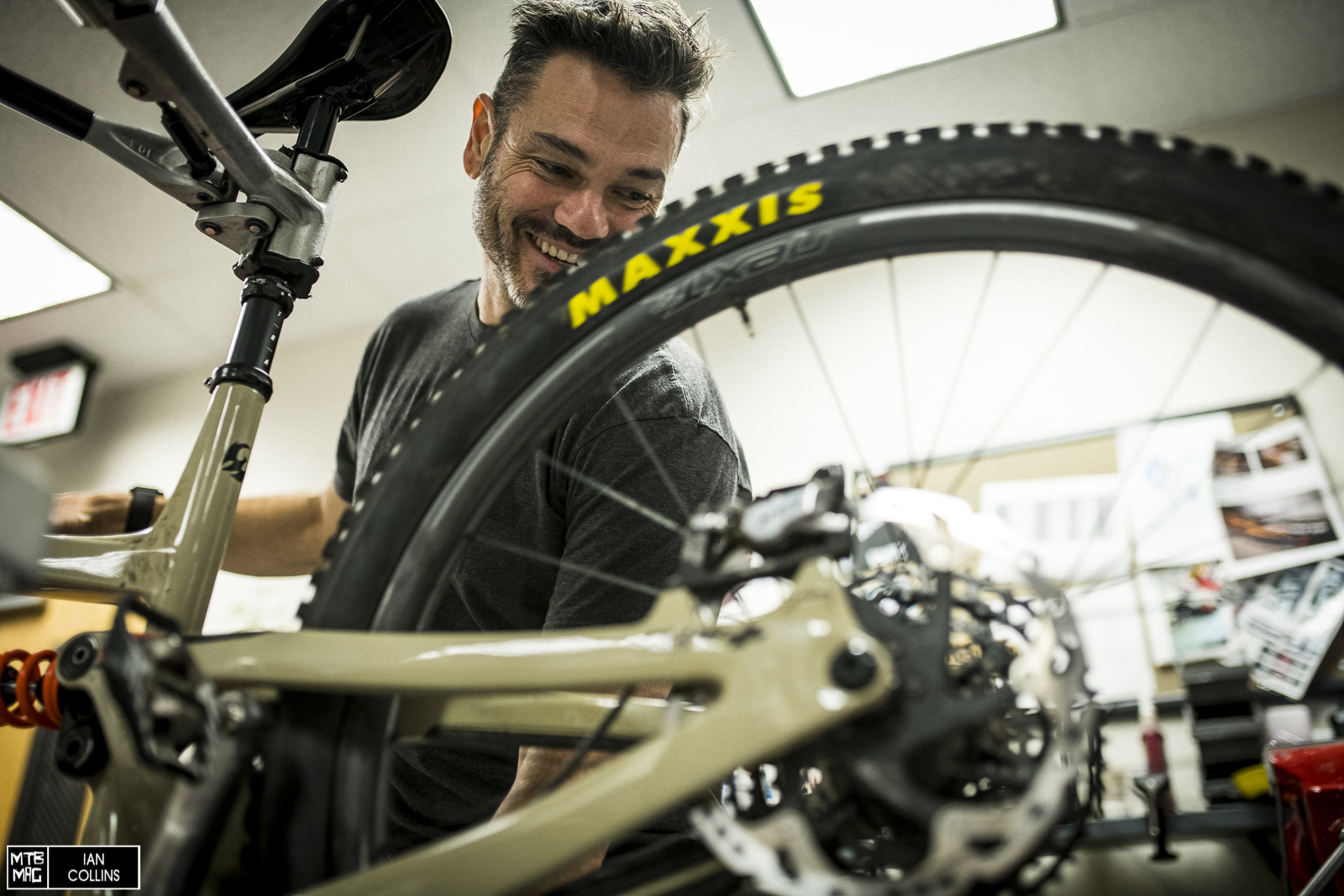 MTB-Mag – What would you say is hands down the most common suspension setup mistake made by elite racers?

Jordi – I’d say under on pressure and over on volume reducers. People seem to think low pressure and lots of volume spacers gives you that combo of supple and bottom out resistance, but what it usually means is your bike sits right in the ramp of the air spring and it’s just harsh. *editor’s note – TONS of experienced non-pro riders are also guilty of this.

MTB-Mag – What is the most common suspension setup mistake for regular consumers?

Jordi – Probably not owning a decent shock pump. A $5k bike is no big deal, but spending $80 on a digital pump is crazy… 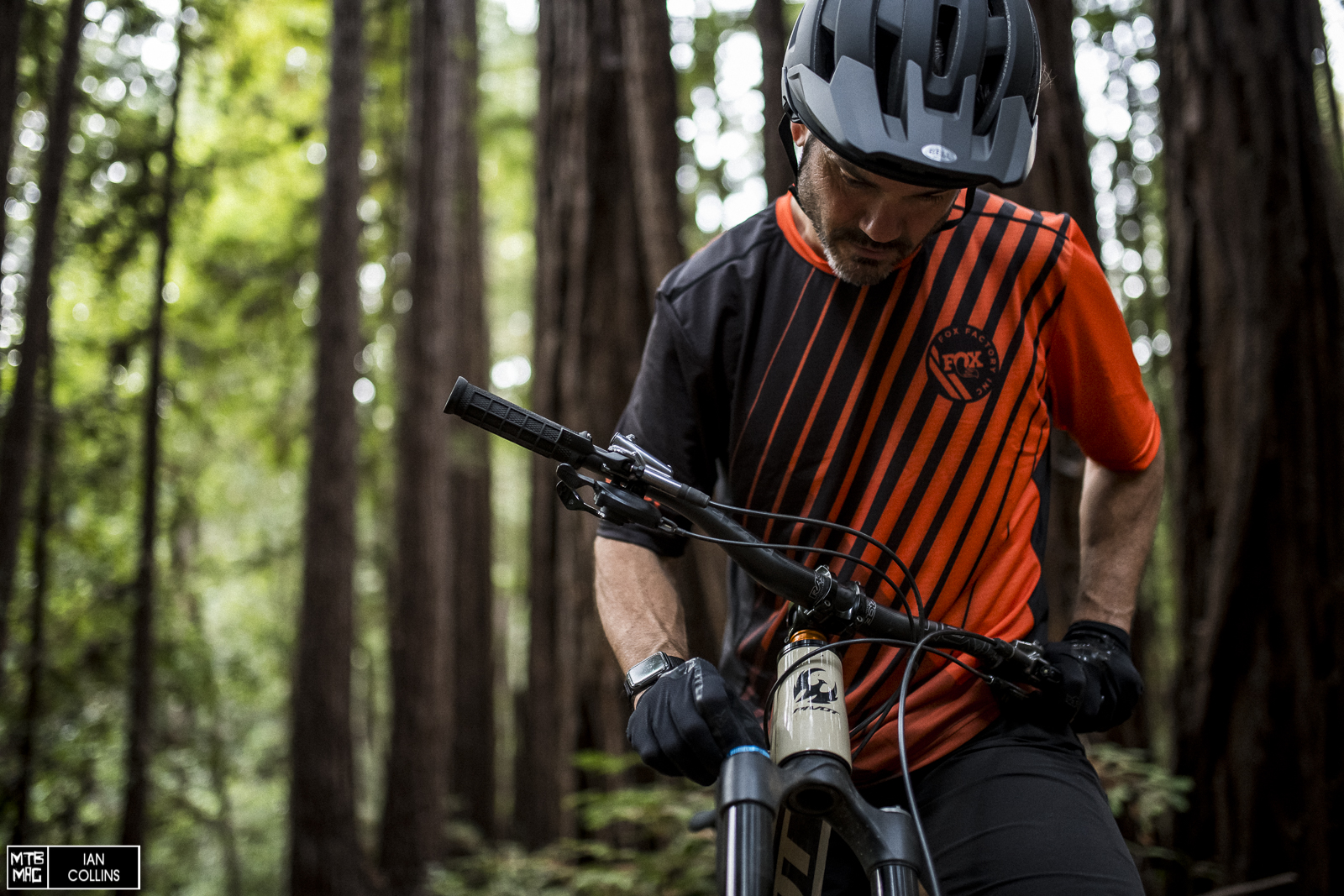 MTB-Mag – What is the single best piece of tuning advice you can give someone who is trying to achieve an optimal suspension setup?

Jordi – Follow a process. Whether you get it from our Dialed videos or someone else’s. Always start with the basics (pressure, volume), go 1 change at a time, and each time you change something, ask yourself what it is you’re looking for and what the change did. MTB-Mag – What’s the most annoying suspension related mental hangup that you have to try to explain to people?

Jordi – I think because the majority of people don’t put any thought in to how suspension functions they use it as a catch all for shitty bike handling. Suspension can’t make up for poor bike design, bad form or lack of skills (I’ve been trying that part for years)

MTB-Mag – Can you explain, in really stark terms, the difference between high speed and low speed damping?

Jordi – The difference is only in how fast you compress or extend the suspension. If your fork or shock is moving up and down slowly that’s low speed damping. When you start hitting larger obstacles you’ll start to use the high speed. In a good design it’s not an immediate switch but a seamless progression between the two circuits. 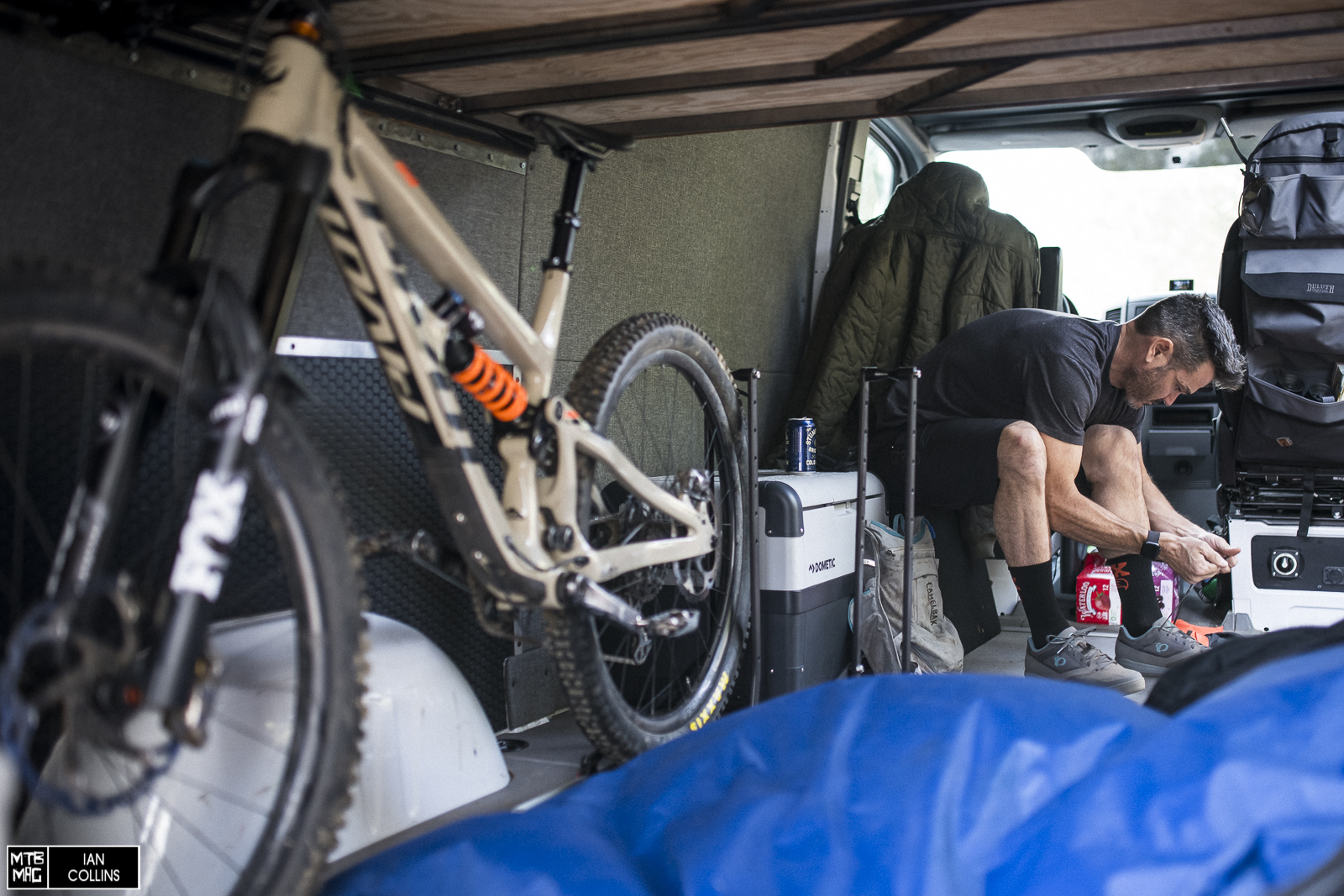 MTB-Mag – On a 1-10 scale how much do you value telemetry in the tuning process out on the race circuit, or during R&D? Or is that something that the engineer types deal with?

Jordi – Maybe 5. It’s hard to say, really. It can be really valuable to get from an unknown to a decent setup quickly, but if the tuner and rider can’t communicate without data you can end up with some pretty wacky setups. It’s really easy for people to get lost in the data and stop actually feeling what’s happening.

MTB-Mag – Who are the pickiest racers to work with on the WC circuit? Go ahead and expose the divas!

Jordi – Obviously Greg and Loris are a lot of work, but there’s a method to their fiddling, usually. It’s more frustrating for me to waste time with someone who’s 20 seconds off the pace and blaming their suspension. Sorry, but you’ve got other things to work on. 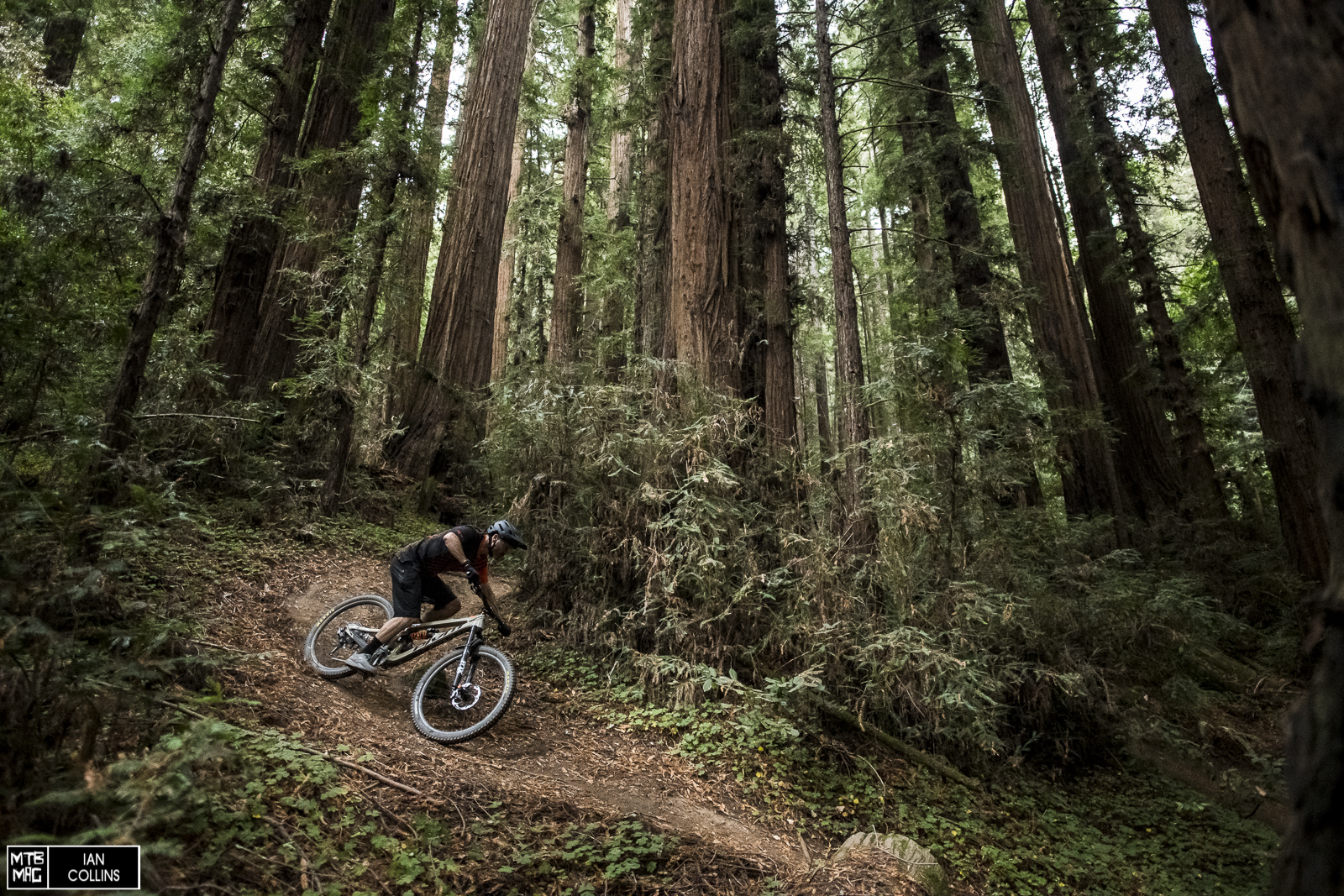 MTB-Mag – Who is the easiest racer to work with on the WC circuit?

Jordi – Eddie Masters. He gets his setup from the Pivot website. 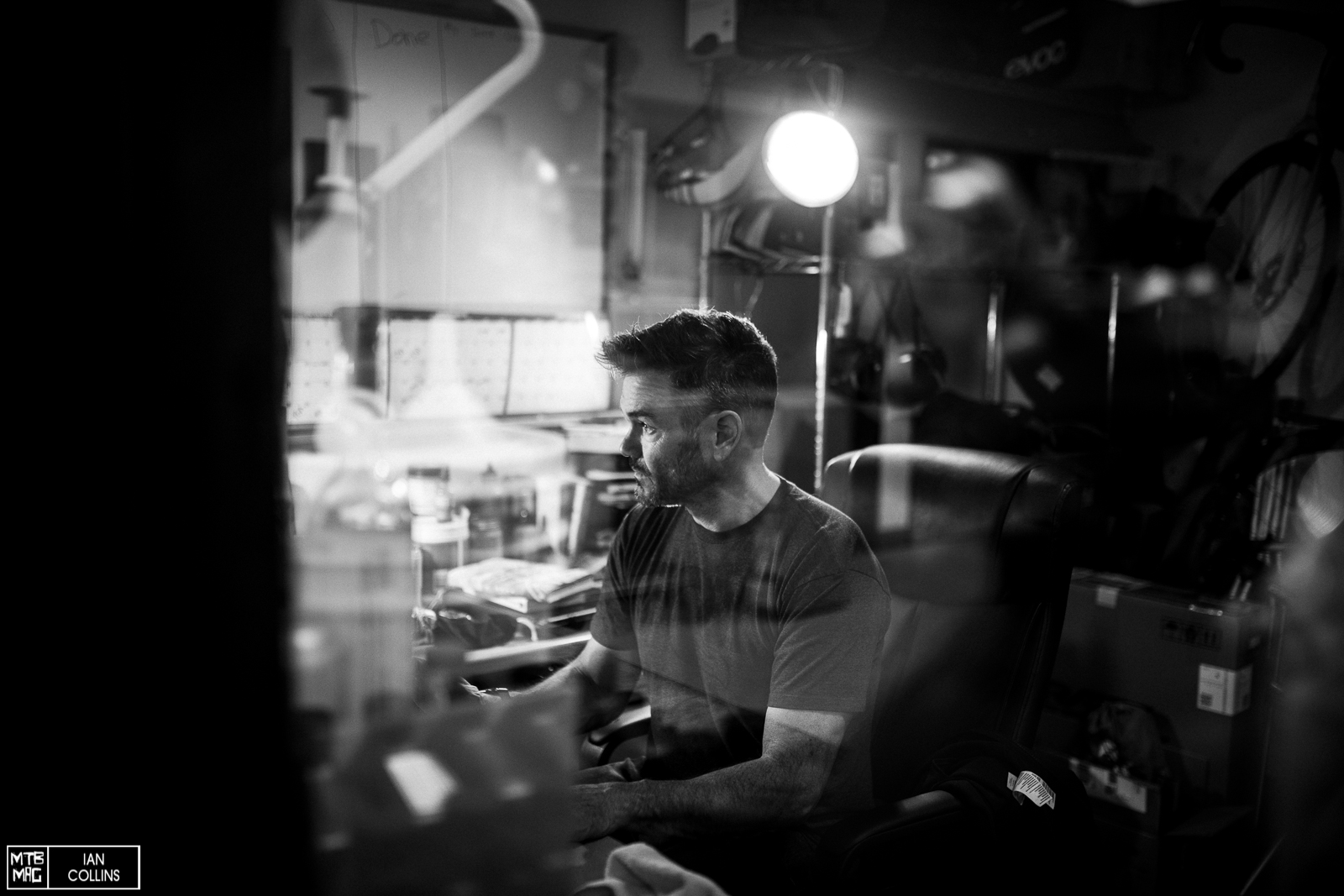 MTB-Mag – Who runs the most extreme setup in terms of things being super firm?

Jordi – I think the hard setup thing is a bit of a myth. None of them are way out of the norm. 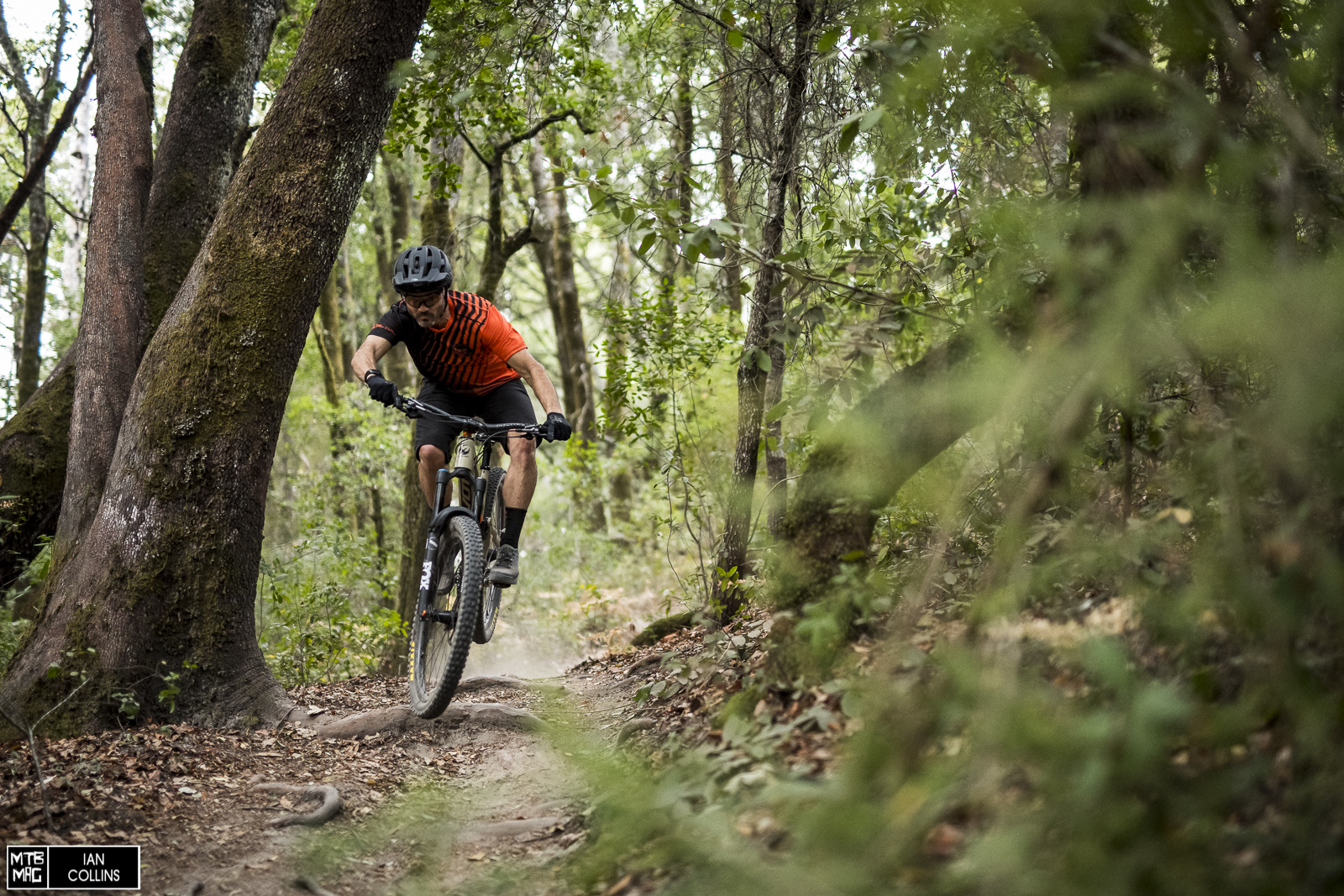 MTB-Mag – How often does geometry/cockpit setup become a factor you when you’re analyzing setup for athletes you work with? Are there times when they are making running changes to things like bar height and coming back needing to reassess suspension setup?

Jordi – Always! I can’t even count how many times people say the suspension isn’t working, but after checking video we just need to raise the bars by 5mm.

MTB-Mag – If you could ride like one pro athlete, who would it be?

Jordi – Maybe Tahnee? I don’t know…Richie is pretty rad to watch too. Kade? Man, they’re all just amazing to me. 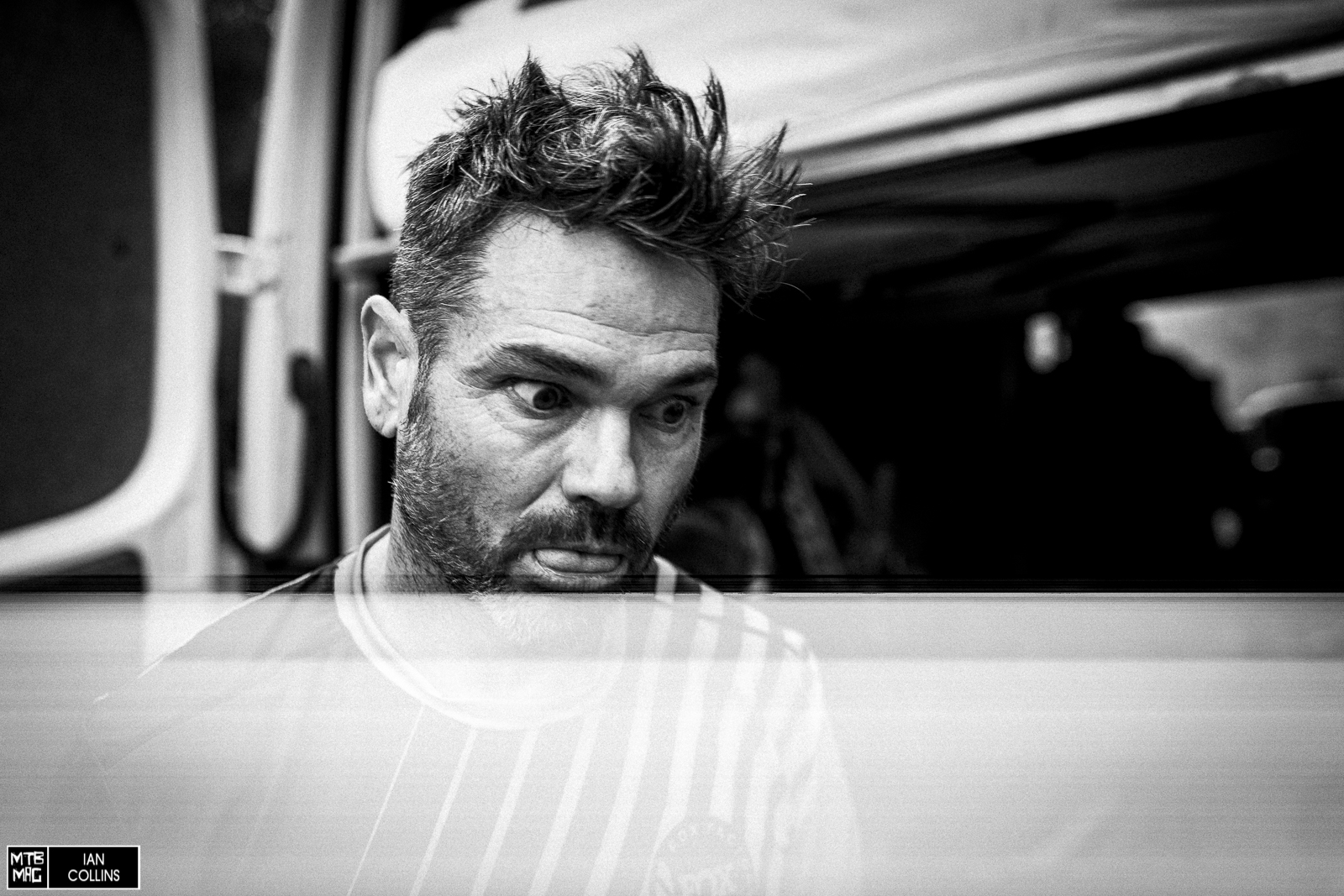 *on this ride, I stepped in a ground bee hive and my camera took a shit, as you can see in the photo above. We still managed to have a good time though…*

Jordi – Shiiiiiitttt, this is hard. I’m not naming anything at home in Santa Cruz, but I’ll bet you can guess. Hunter’s Chalet in Morzine, Fast and Furious in Finale and Electric Beaver in Dunkeld are some of my global favorites. The fries at Kelly’s on the West Side of Santa Cruz. I miss those…Lately we’ve been doing Tamale Saturdays after a ride. Add a few dry ciders and that’s a perfect day!

MTB-Mag – If you could ride like one pro athlete, who would it be?

Jordi – Maybe Tahnee? I don’t know…Richie is pretty rad to watch too. Kade? Man, they’re all just amazing to me.

Recently we were able to catch up with the Olympic XC champion, British rider Tom Pidcock,…

Dangerholm is a Norwegian custom bike builder, residing in Sweden, who is dedicated to the development…