Recently we were able to catch up with the Olympic XC champion, British rider Tom Pidcock, duing the few days in between the world cup races of Albstadt and Nove Mesto.

[MTB Mag] In this early part of the road racing season it didn’t go very well for you, but in the first MTB race you dominated. Do you think the level is higher on the road or on MTB?

[Tom Pidcock] Road racing is certainly the most competitive discipline in the world of cycling, but on a physical and build level I am more suited to mountain biking. 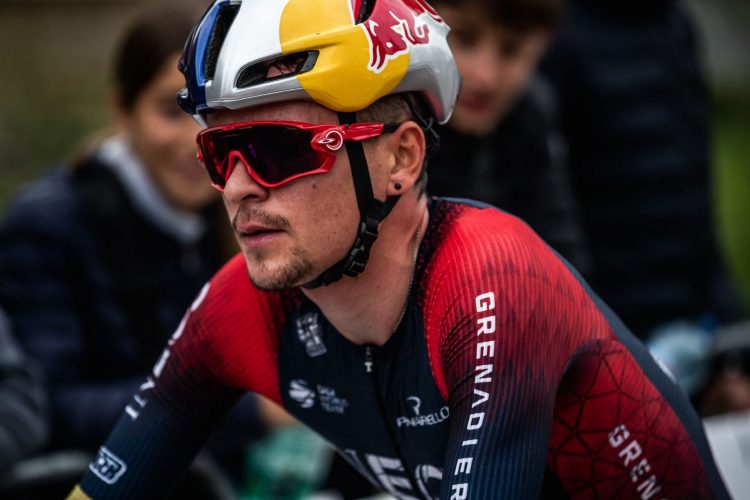 Modern XC tracks are very technical. Are they dangerous for you athletes or just more fun?

I have no experience on many of the tracks, as I have only competed in Albstadt, Nove Mesto, Leogang and Les Gets, in addition to the Olympics. Let’s say that the tracks tend to become all the same, with many man made structures built and jumps. My favorite still remains Nove Mesto, perhaps also because it is where I won a MTB world cup race for the first time.

In our forum we have long been discussing the need for lightweight protection for some XC tracks, such as back protectors and knee pads. Do you think they are necessary?

Maybe in training, but in the race the protections are only a disadvantage and an impediment. In cross country the focus is on pure physical performance, in downhill, where protection is needed, it is technical skills. 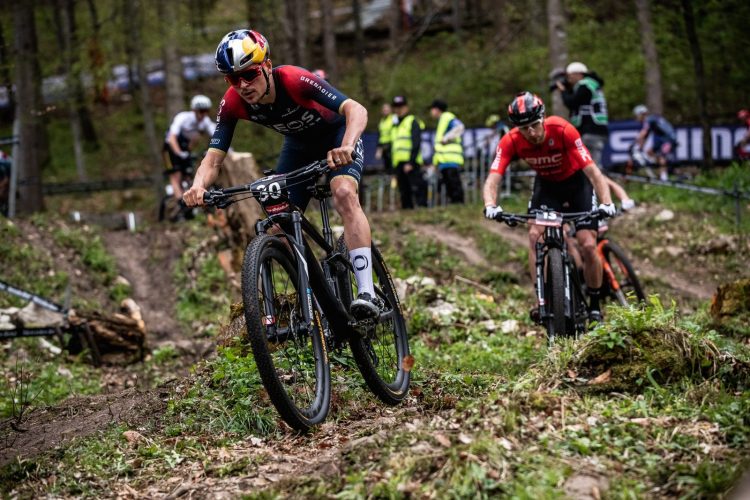 Do you also train with the e-bike? If so, how?

What’s your FTP value when you are fit?

I don’t know, I’ve never done a test for it.

Are your MTB racing staff the same as road racing?

Yes, it is the same. 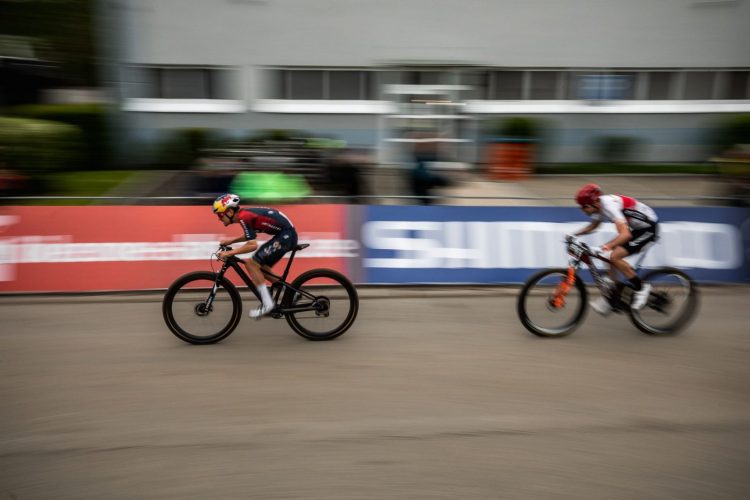 Do you think it is possible to become XC, CX and road world champion in the same season?

It is certainly possible, Ferrand-Prevot did it amongst the women. It has never been done among men though.

What are your favorite road races: the classics or the grand tours?

The one day classics.

Will you do more MTB or road bike races in the future?

Road bikes. I will not increase my presence in MTB competitions, but I will compete in the Paris Olympics with the mountain bike. 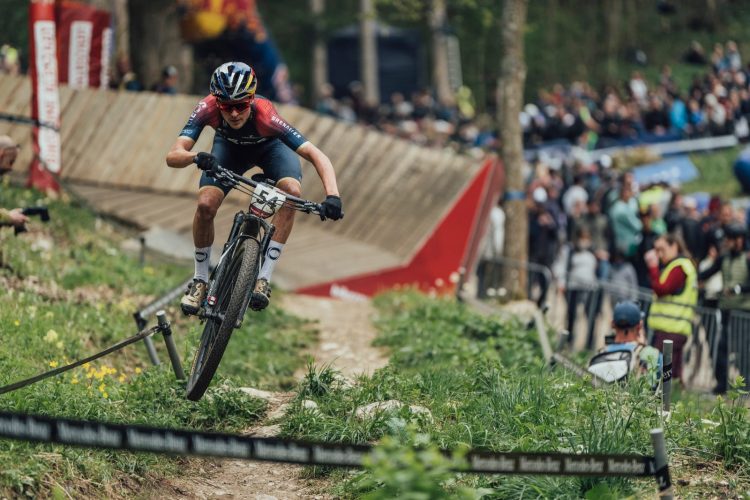 As an Englishman, how many beers do you drink each week during the racing season? And how many during the off season?

Will Pinarello make you a mountain bike?

What do you think of 3D printed saddles, like the new Fizik Adaptive line?

I haven’t tried them as much because I stay on a saddle that I have always used, but I think it is a very interesting technology with a lot of future potential. 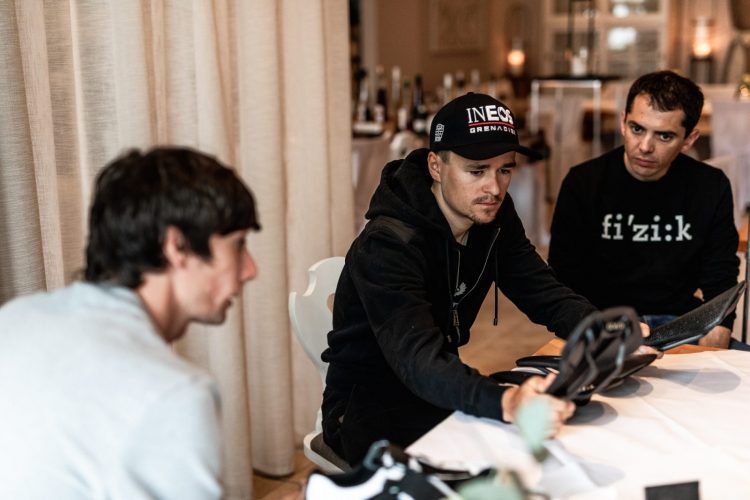 Well since I have one, I use it. Last year was the first season I used one, but now I can’t imagine competing without having one.

Will you do gravel races?

What do your Ineos teammates say about your MTB races?

Who is your non-English teammate with whom you spend the most time?

Cameron Wurf, I often train with him in Andorra.

How is your relationship with MVDP and Van Aert? Hot, cold, or do you just not talk to each other?

Does MVDP ever laugh?

You can see him on TV laughing every now and then. When he is in a good mood he jokes around.

Belgium in one word 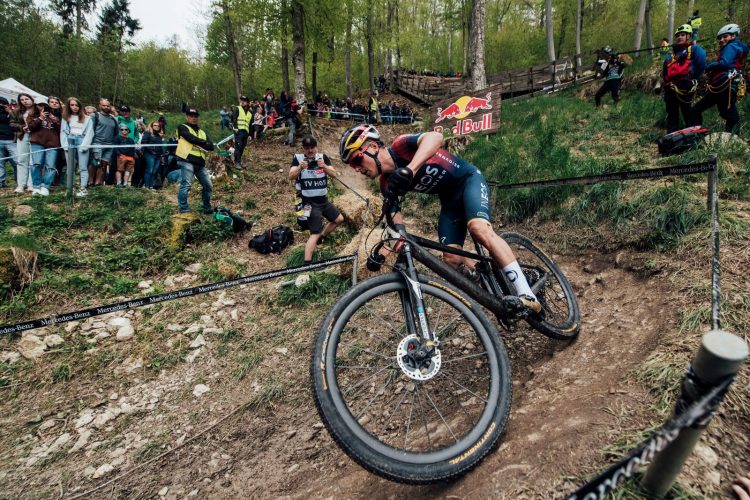 I don’t have a favorite genre. Good songs that I like okay?

Can you explain to the Italians what it will be like to have Charles as king?

Elizabeth is still the queen. She is ill, but the Royal family is in the news a lot but they have no consequences for anyone. 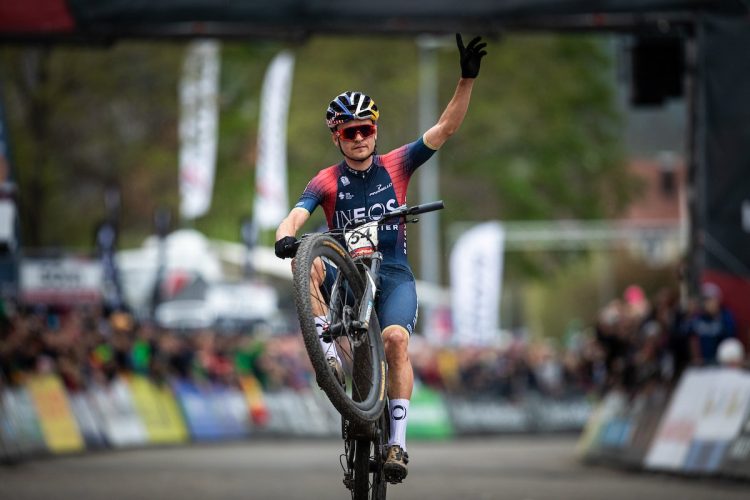 Boris Johnson explains to the Italians in three words.

The British Clown (his words).

Your advice for young people who want to pursue a cycling career (I asked him this question)?

Try telling a 14-year-old to follow a tight training plan and see what happens. You need to have fun in what you do, the rest follows…

Last question: will we see you at the MTB World Championships in Les Gets?

Thanks Tom, see you next time!

Tomorrow you will be able to see Tom Pidcock in the Nove Mesto Short Track live on RedBull TV starting at 17:50. Sunday starting at 15:00. Women from 11:00.

*This interview has been edited for style and clarity

Dangerholm is a Norwegian custom bike builder, residing in Sweden, who is dedicated to the development…

If you aren’t familiar with Jordi Cortes, he’s the Global Race Department Manager at Fox. Amongst…