Givisiez, Switzerland. January 3rd, 2019. The SCOTT-SRAM MTB Racing team is planing its future towards the next Olympics with quite significant changes. Both Kate Courtney and Lars Forster, two extraordinary athletes, join the team. Two riders remain from the past years, Olympic and World Champion Nino Schurter as well as Andri Frischknecht. Matthias Stirnemann (SUI) and Michiel van der Heijden (NED) will leave the team. 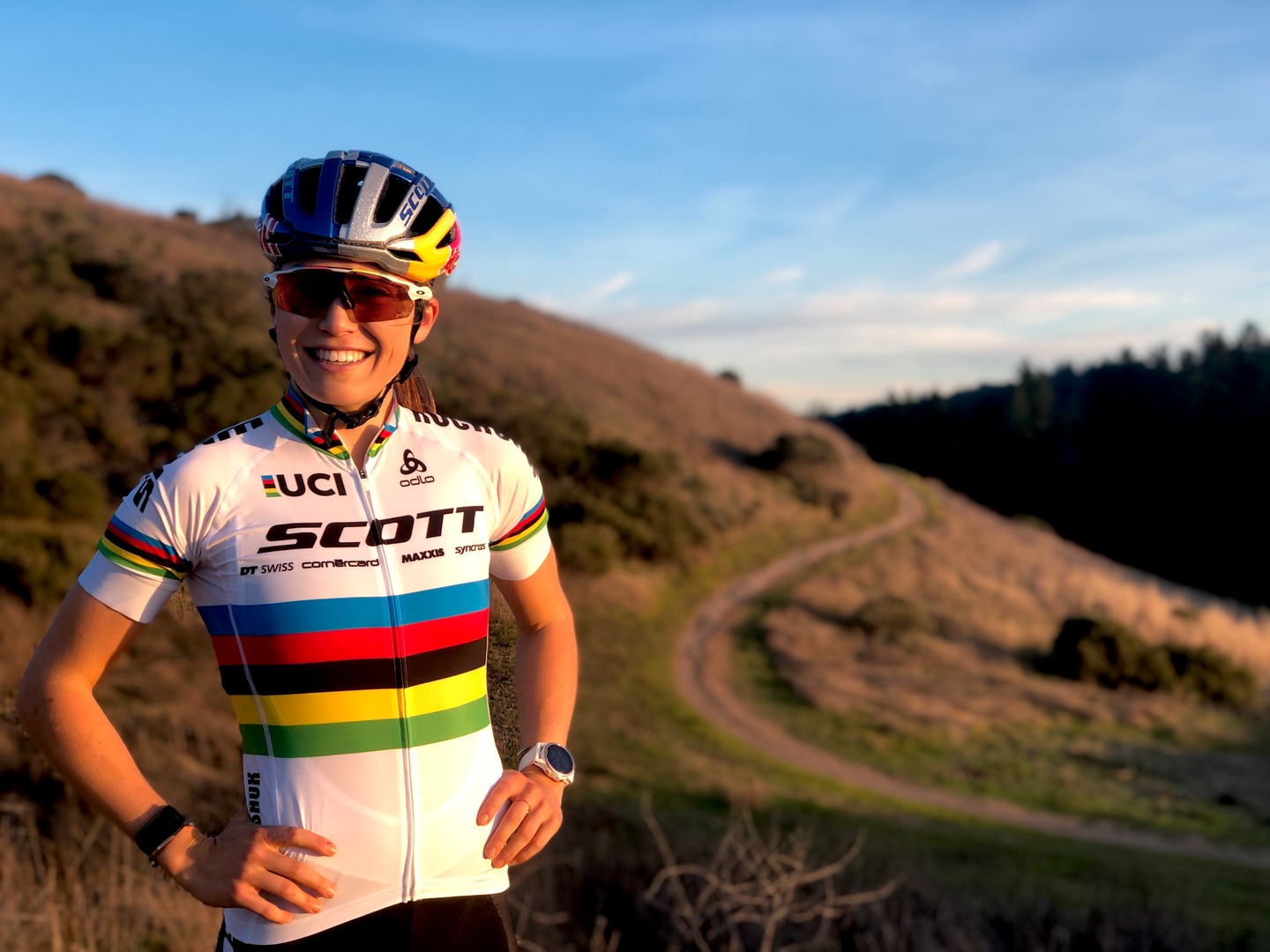 Not many had Kate Courtney on their shortlist for a medal at World Championships. Although she won Cape Epic and the US national title in her first year as an elite pro rider, she was considered to be a dark horse only by some optimistic experts that knew about her potential. However, with the ride of her life she not only surprised her competition but also the whole mountain bike community.

The SCOTT-SRAM team trusted in her talent already prior to the World Championships and believes this was just the first spark of a firework to come.  Welcome Kate!

Kate is known as a person who knows exactly what she wants and is ready to give 110% to reach her goals. The World Champion title came unexpectedly early even for her, but she did believe in herself at all times and worked hard towards the rainbow stripes. The future will bring a lot of changes to her. New team, new bike and high expectations that come with her status. She explains where she is heading to. 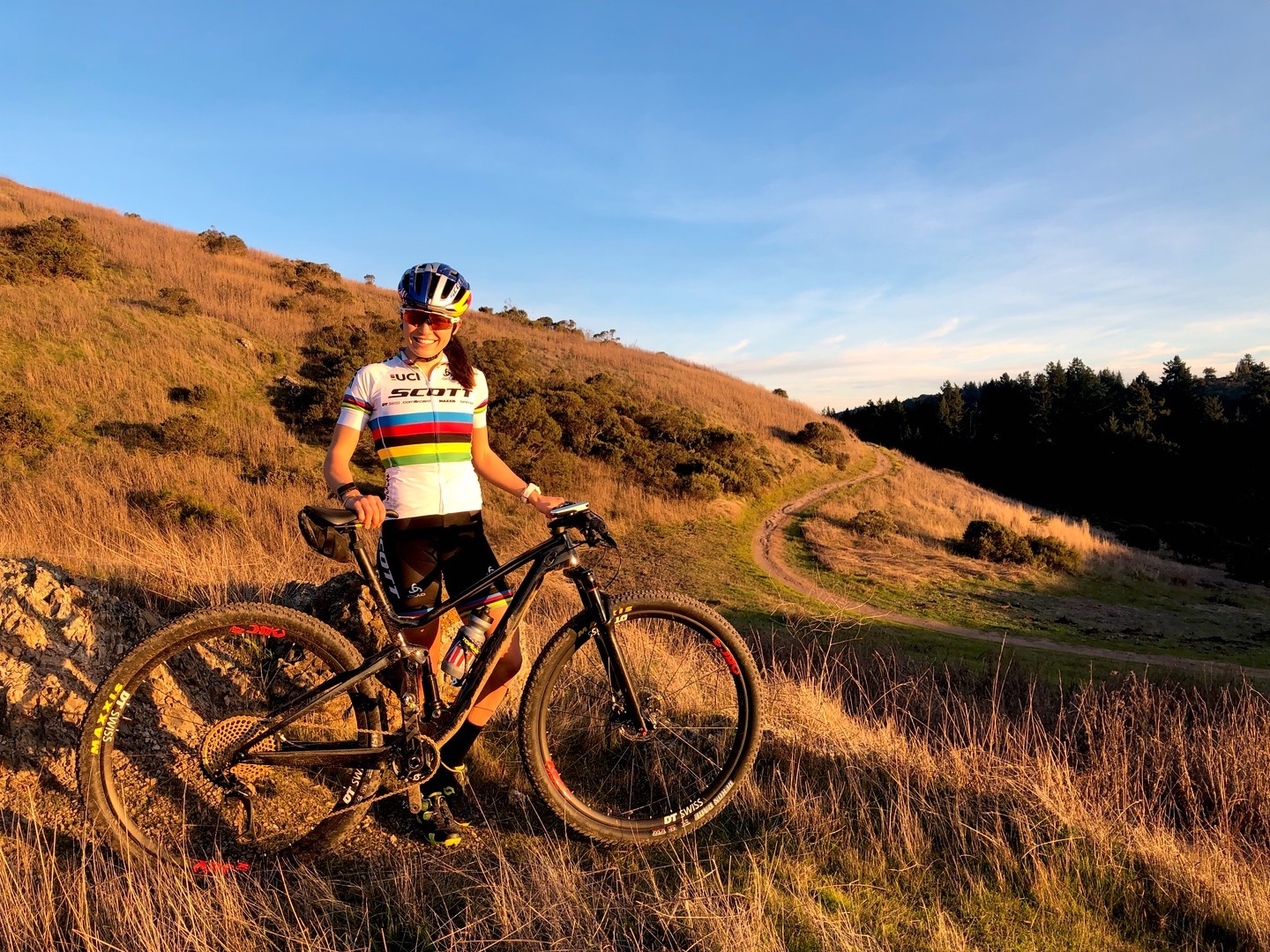 “I am very excited to join the SCOTT-SRAM Team. This team represents an incredible opportunity for me to work with the legendary Thomas Frischknecht and ride alongside talented teammates, notably current Men’s World Champion Nino Schurter. The team has a very unique atmosphere which both maintains a champion standard and continues to breed enthusiasm and love for the sport on all levels. I am honored to have the chance to learn from such knowledgeable individuals with a strong passion for the sport and a wealth of experience chasing big goals and achieving Olympic dreams. With their support and a shared vision for the future, I am eager to get to work and see what we can accomplish together in 2019 and beyond.”

23 year old Kate Courtney was born and lives at the birthplace of mountain biking in the San Francisco Bay area, where she also graduated from Stanford University before she set her full focus on the sport. The 2 time US National Champion has quite a palmares in her books. In 2017 she won the U23 overall World Cup and a silver medal at the U23 World Championships.

Another strong addition to SCOTT-SRAM is Lars Forster. As most of the Swiss riders the former U23 World Cup Champion was so far a bit in the shadow of Nino Schurter. At this year’s European Championships in Glasgow he stepped out of this shadow when the sun was shining on him, crossing the line first. 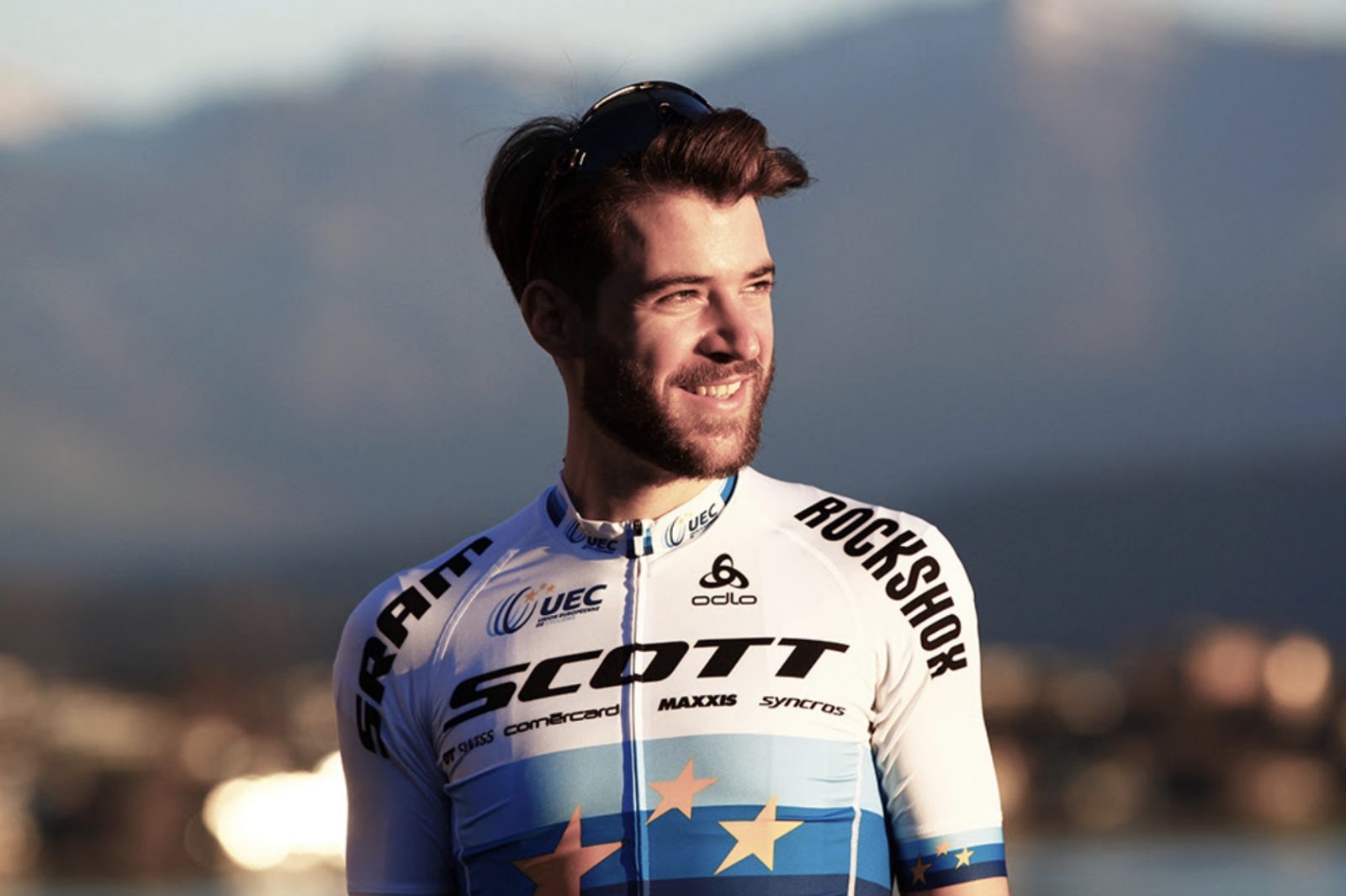 The all-round talent is currently the Swiss Cyclo-Cross National Champion. Lars is familiar to the World Cup podium and is a top 10 UCI ranked rider. His ambitions match with the ones of Kate. 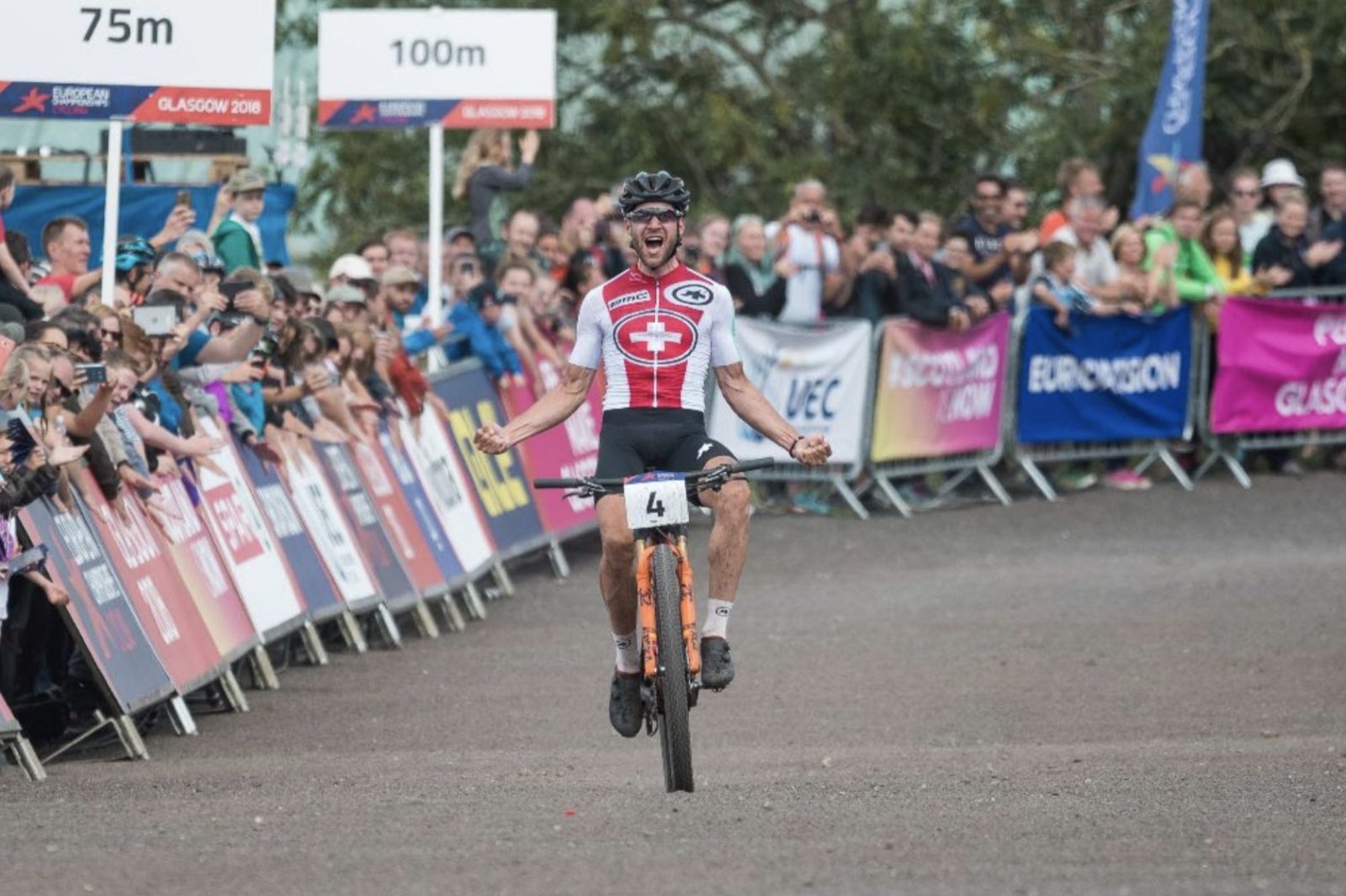 The 25 year old Olympic athlete says: “Developing further towards the Tokyo Olympics, it is a huge benefit to be aside of the Worlds fastest Nino Schurter. Since the beginning of my career I was dreaming to become a member of the team of Thomas Frischknecht, my idol of my early days. Together we can reach the next level.” 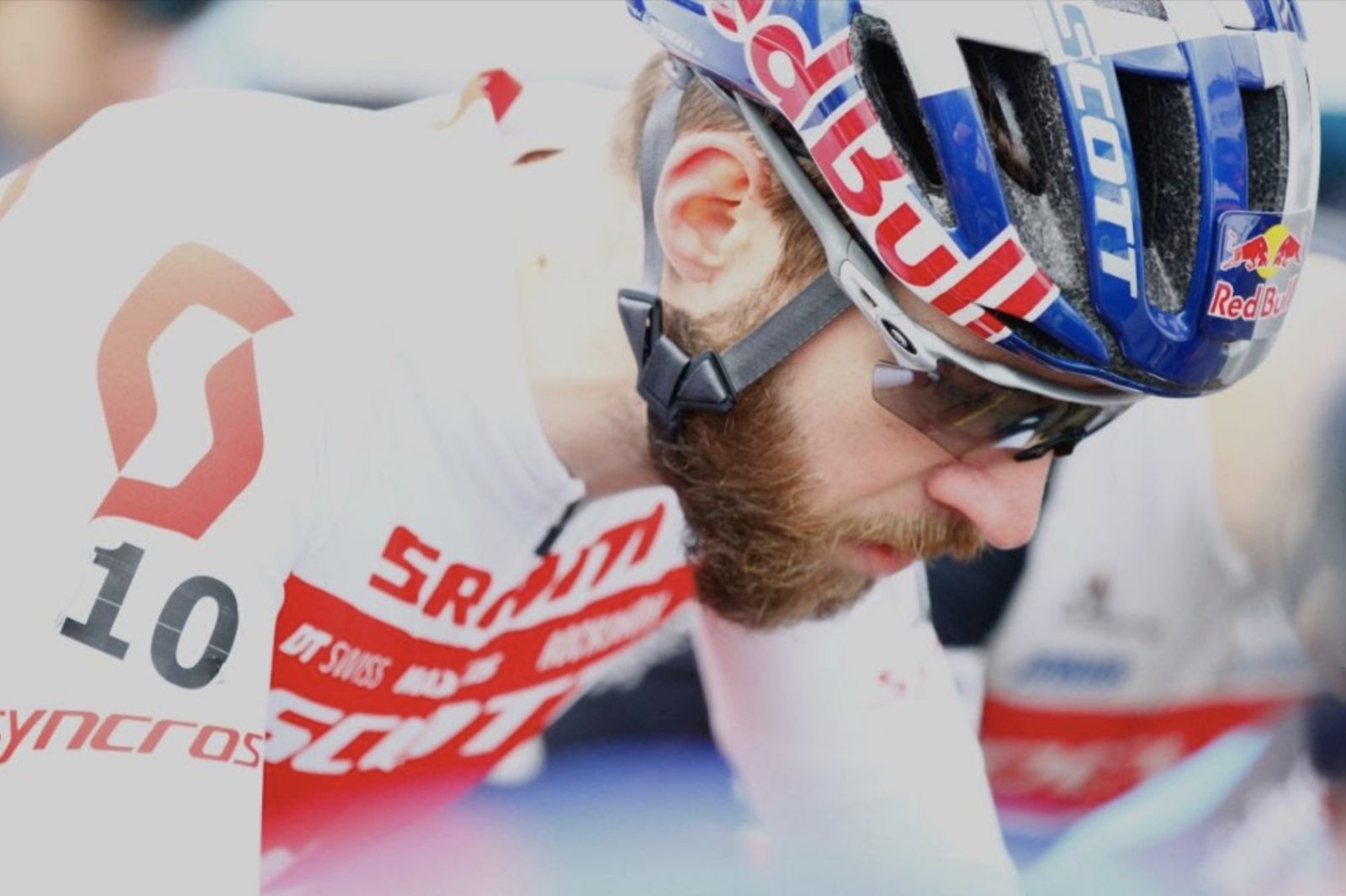 Team director Thomas Frischknecht knows Lars Forster very well. Lars not only lives very close to the team headquarters, he is also a training buddy of Andri Frischknecht and close friends with Yanick-the-Mechanic Gyger. After all this time the team is super exited to welcome Lars to the family.

Swiss Athlete of the Year- N1NO Schurter
Team leader Nino Schurter can look back to another wonderful season. One of his greatest achievements in his career was just recently reached. He is the first mountain biker in history to be voted Swiss athlete of the year. You might think for an Olympic, World and World Cup champion that this isn’t a big deal, but you would be wrong! N1NO was nominated 9 times before getting awarded as the best of the best. Finally he was ahead of Tennis superstar Roger Federer and cross-country skiing legend and Olympic Champion Dario Cologna. 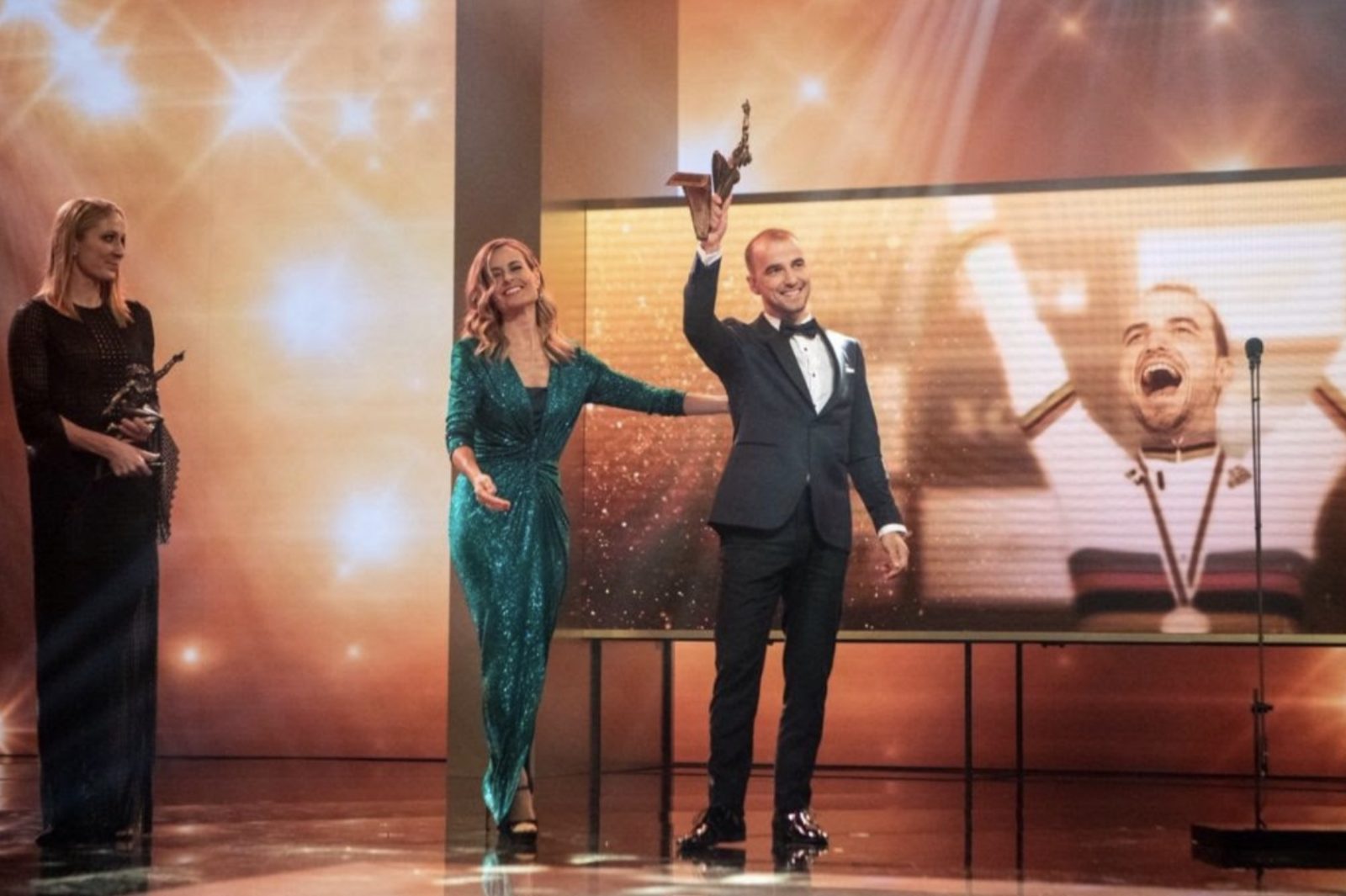 The talented 24 year old Andri Frischknecht completes the men’s side of the team. In 2018 he made huge steps towards the top. Two times he reached the Top 10 in the World Cup, at World Championships he placed 13th and at Swiss Nationals he earned a bronze medal. Keep an eye on this young gun! 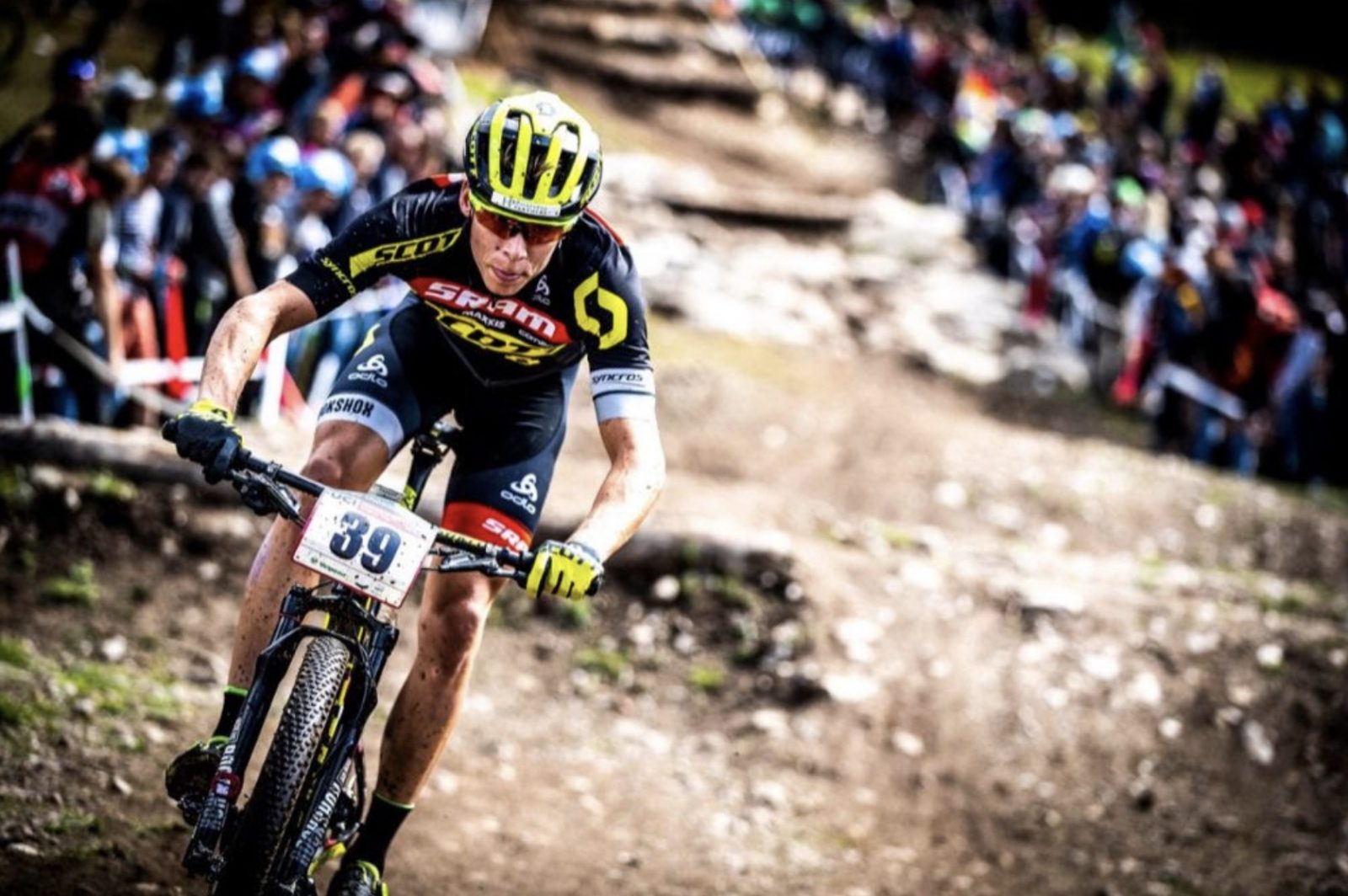 Unfortunately SCOTT-SRAM has to say goodbye to two riders. After 4 years with SCOTT-SRAM, Dutch Champion Michiel van der Heijden is looking into a new future. Also Cape Epic winner Matthias Stirnemann will leave the team, he is going to be back with his former team Möbel-Märki. 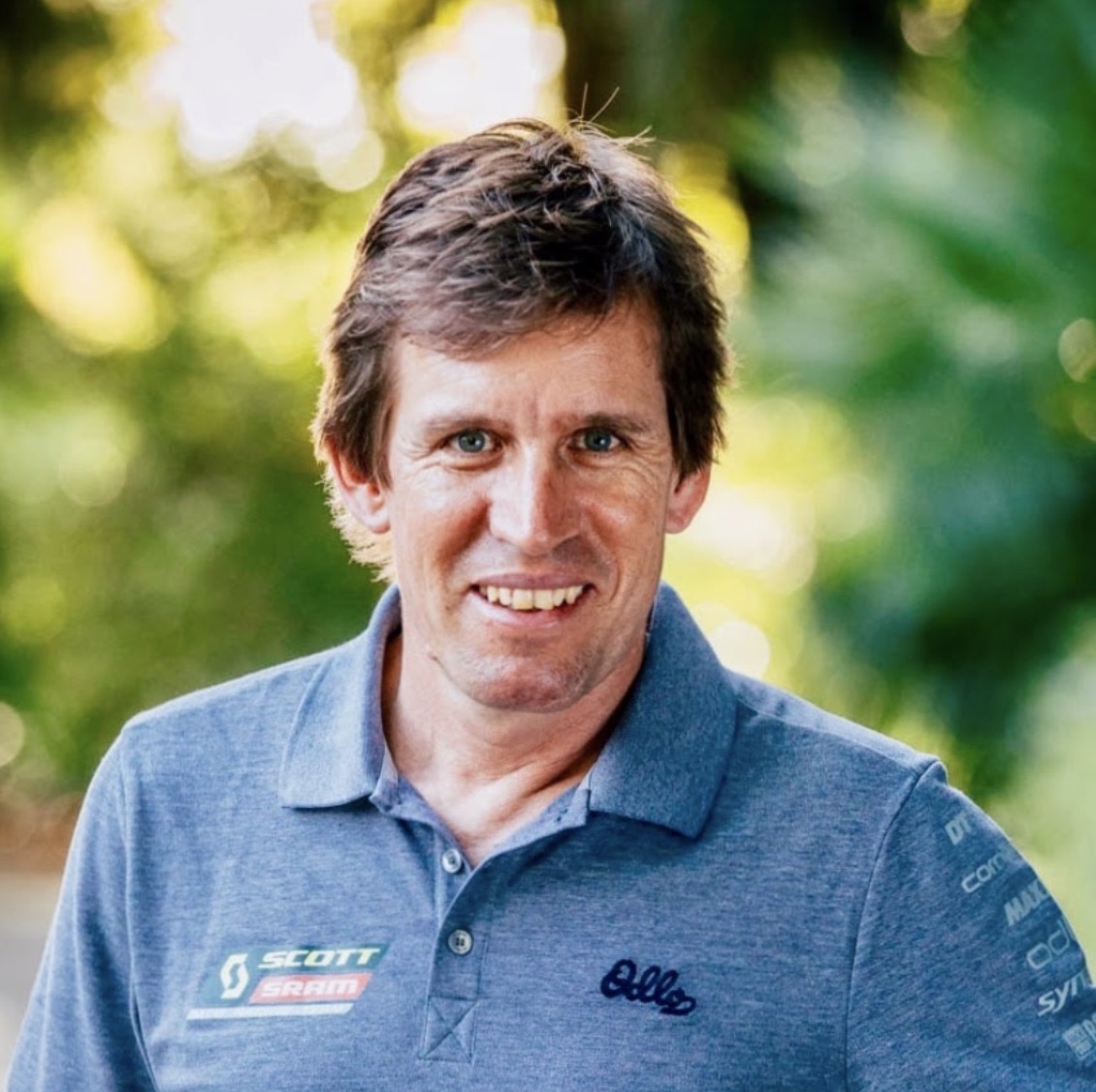 Team director Thomas Frischknecht is super stoked about his future team. He explains: “We are going into the 18th season with this team and the rooster never looked more promising having both World Champions and the European champion in our colours. It’s great to have a women back on the team. Together with our established staff we are going to have a fun time racing!”