[Press Release] – The Canyon CLLCTV are proud to welcome a big dose of all-American speed to their DH Roster. In one of the off-season’s most exciting signings, Luca Shaw will join podium threats Troy Brosnan, Mark Wallace and Jakob Jewett on the Canyon Collective Factory Team. 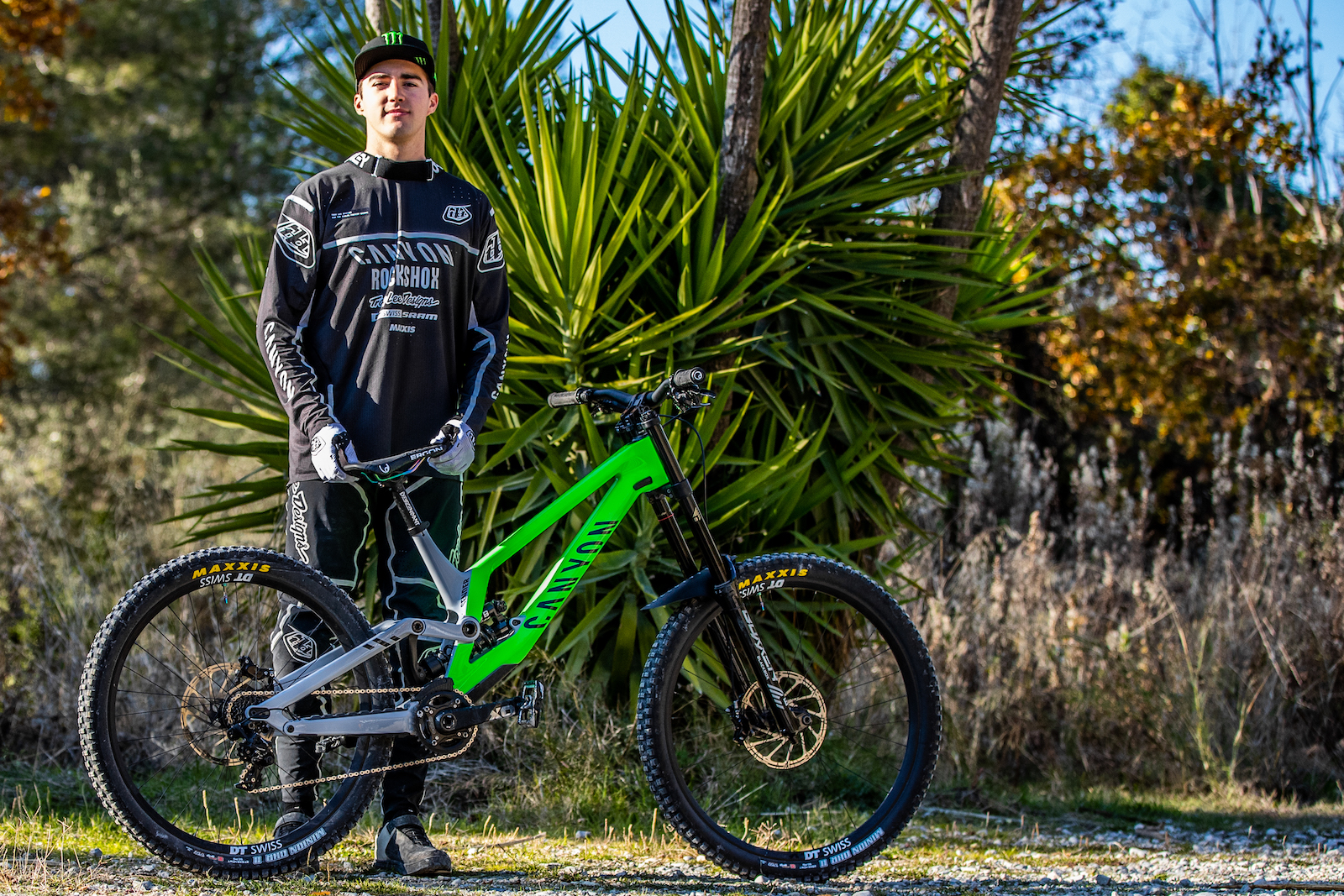 Hailing from South Carolina, Luca started his racing career on the BMX track at eight years old, but it wasn’t until he was thirteen that he discovered his love for MTB. Three short years later Luca began racing against the world’s best and has since forged his place as a serious contender on the World Cup circuit. 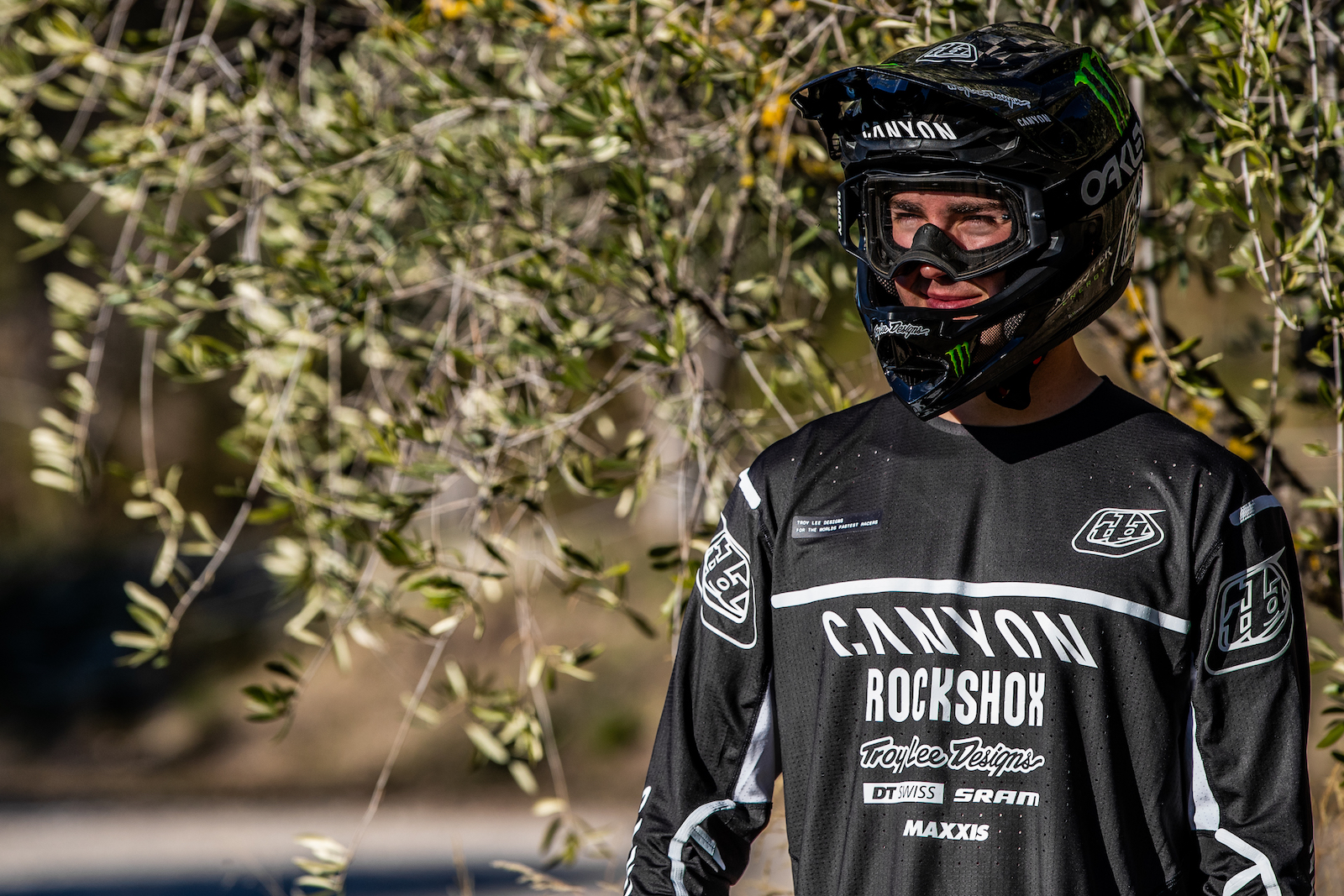 2021 saw the Canyon Collective Factory Team chalk up some top results, including a World Cup win from Troy Brosnan and podium finishes from both Mark Wallace and Troy. And now, with the addition of Luca, 2022 is shaping up to be another stellar season for the Canyon riders. 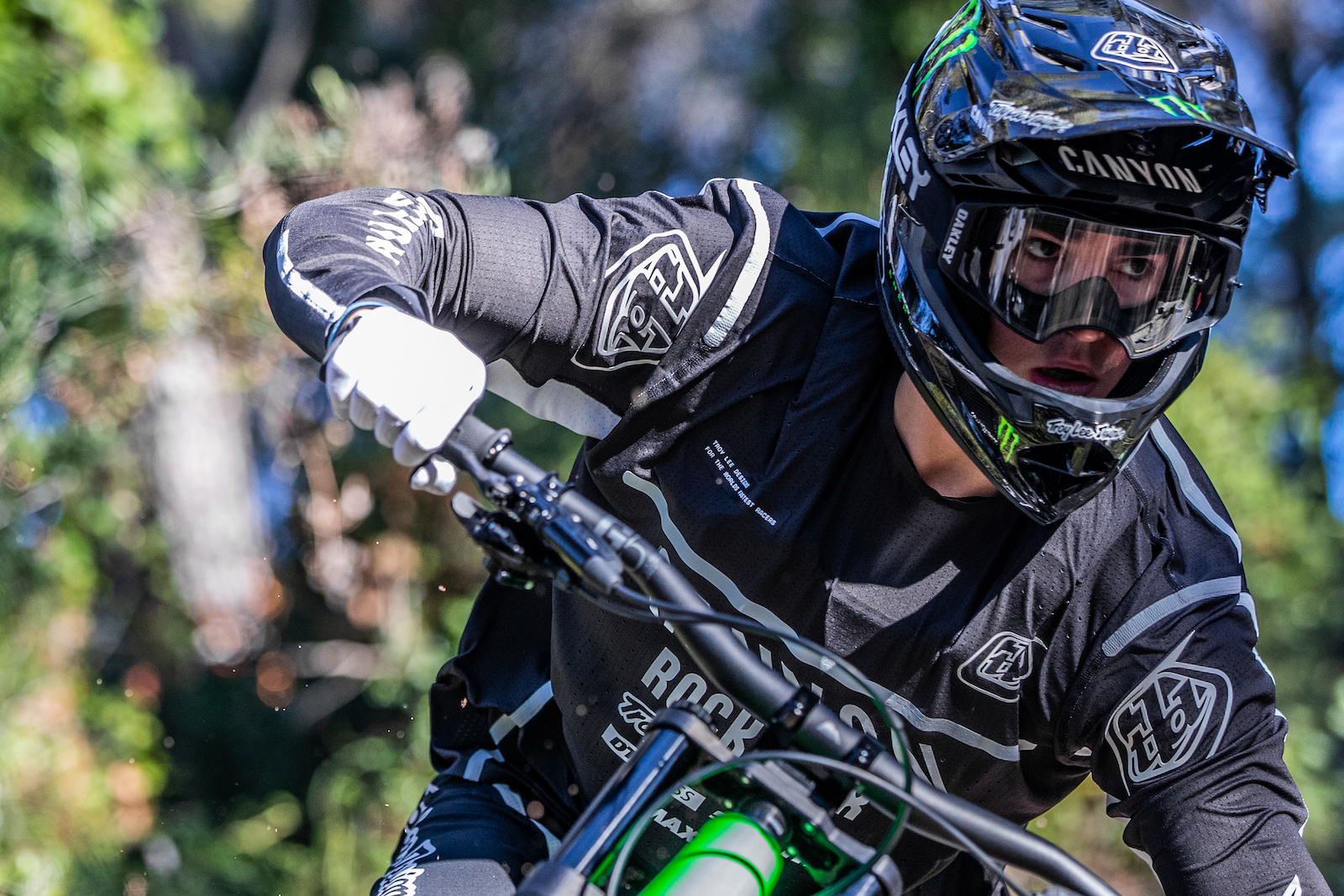 “Luca is a great addition to our roster. Beyond being a great fit in terms of personality within our group, I strongly believe we can help him to raise his potential, speed and talent through our team’s expertise and support,” says Fabien Barel, mentor of the team. “We are really looking forward to kicking things off in a few weeks.” 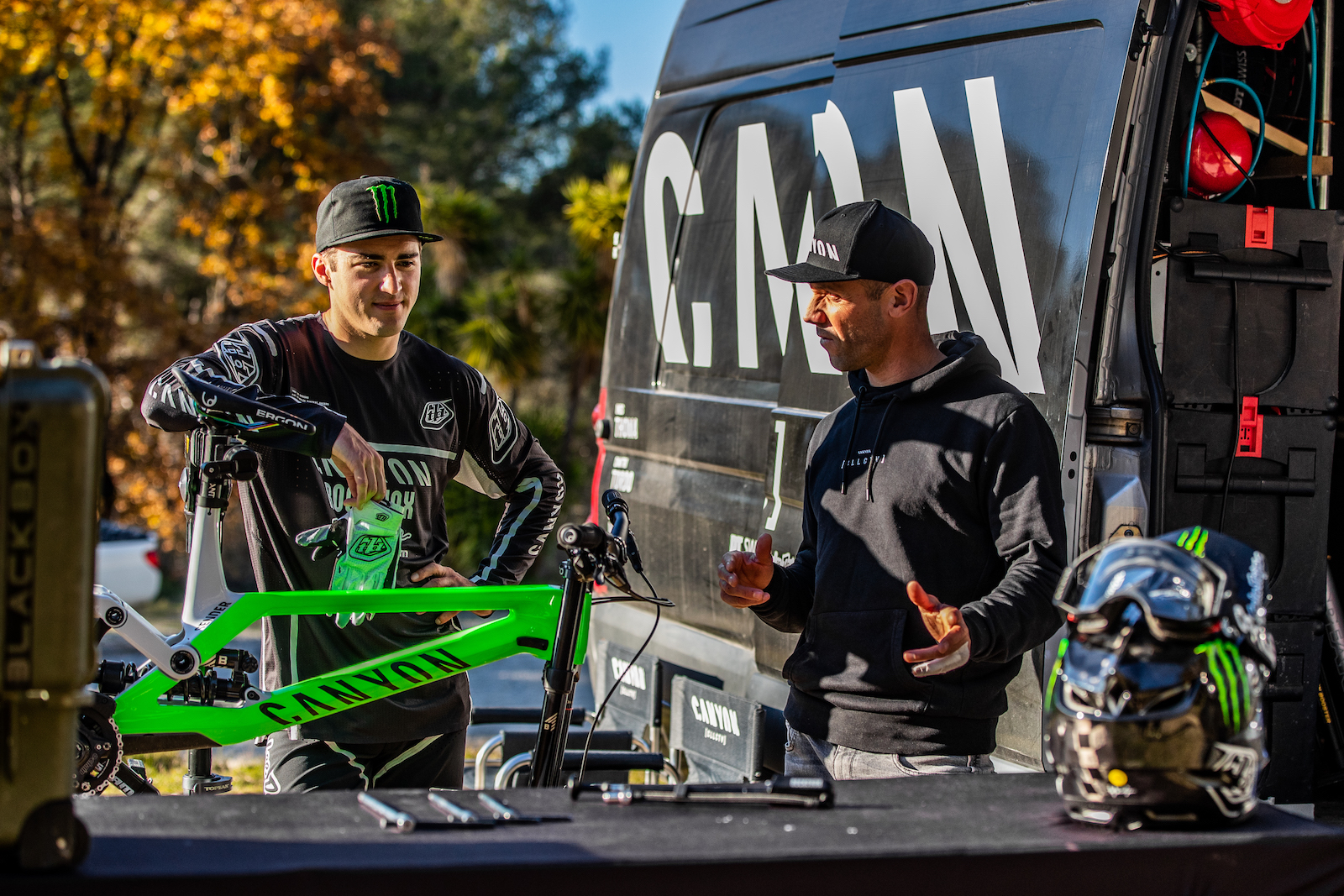 Luca now lines up for his 2022 UCI DH World Cup campaign aboard the Canyon’s DH race machine – the Sender CFR, with the first race right around the corner in Lourdes, France, on 26-27 March. 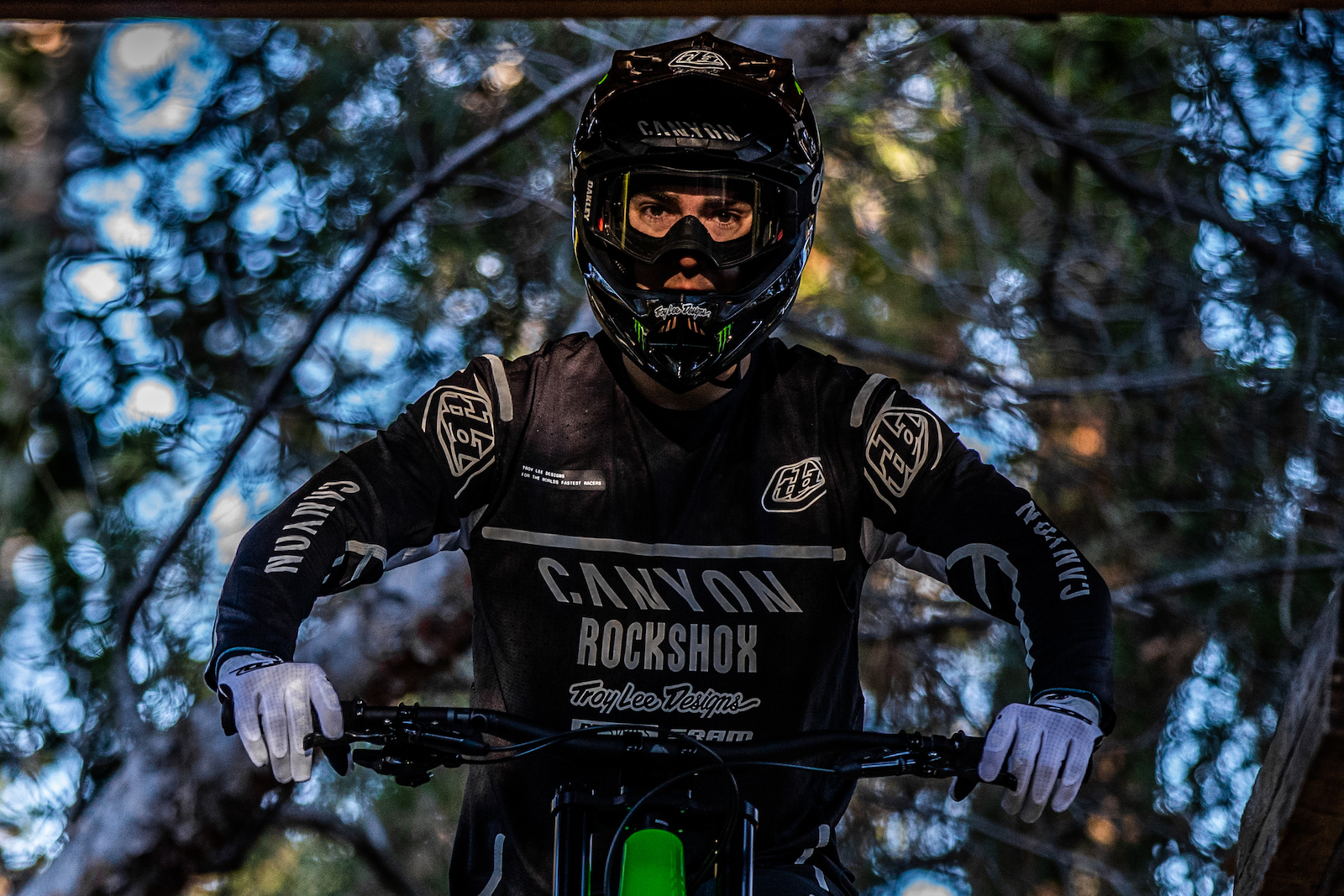 ‘’Coming on board Canyon Collective has been like a breath of fresh air so far! I feel more excited and motivated than ever before and can’t wait to get to the races with my new team. I’m absolutely loving my new bike and everyone has been a pleasure to work with,’’ says Luca Shaw ahead of this year’s season. 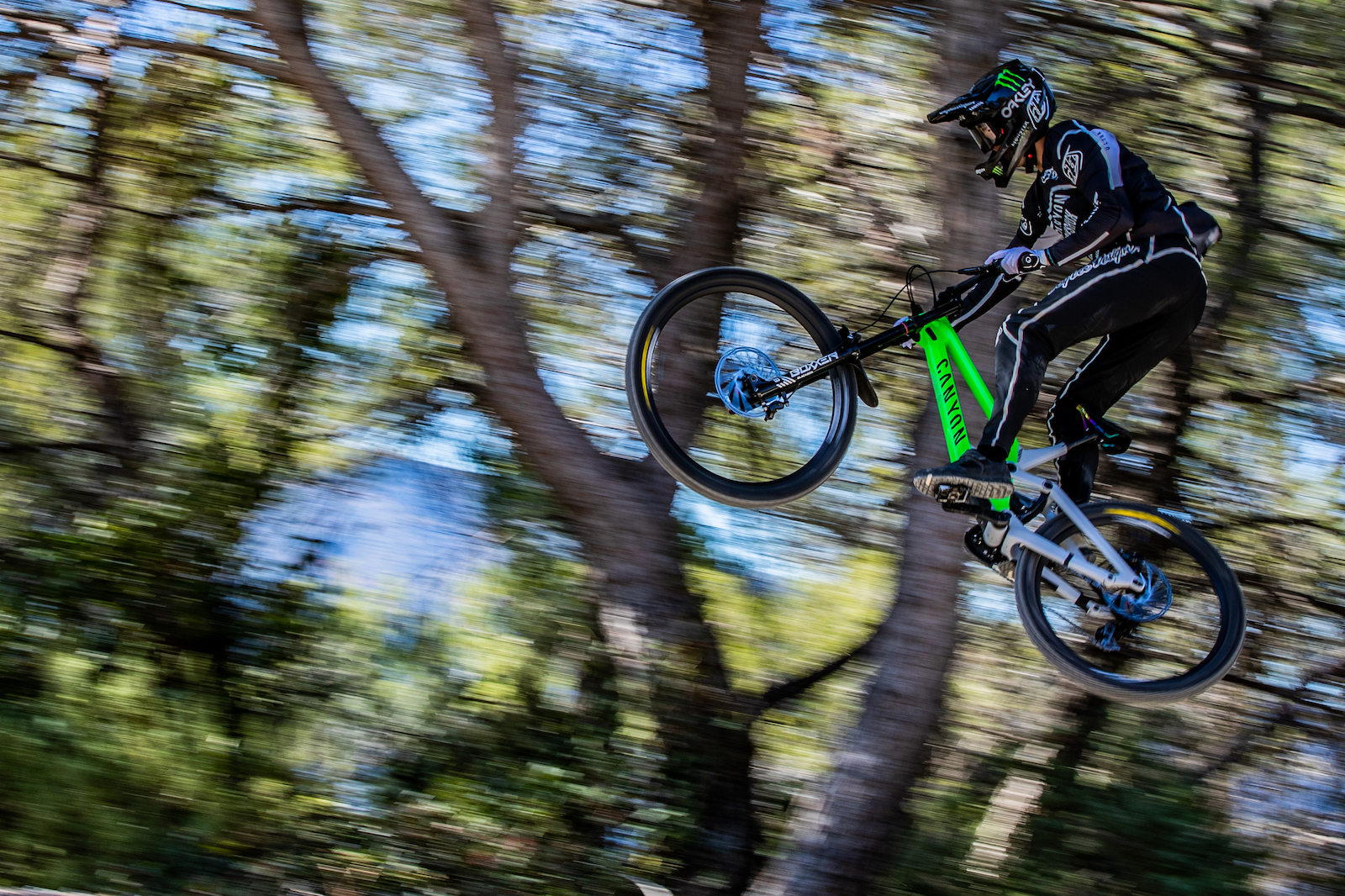 Canyon Collective Factory Team is proud to hand pick its partners in search of podiums around the globe.