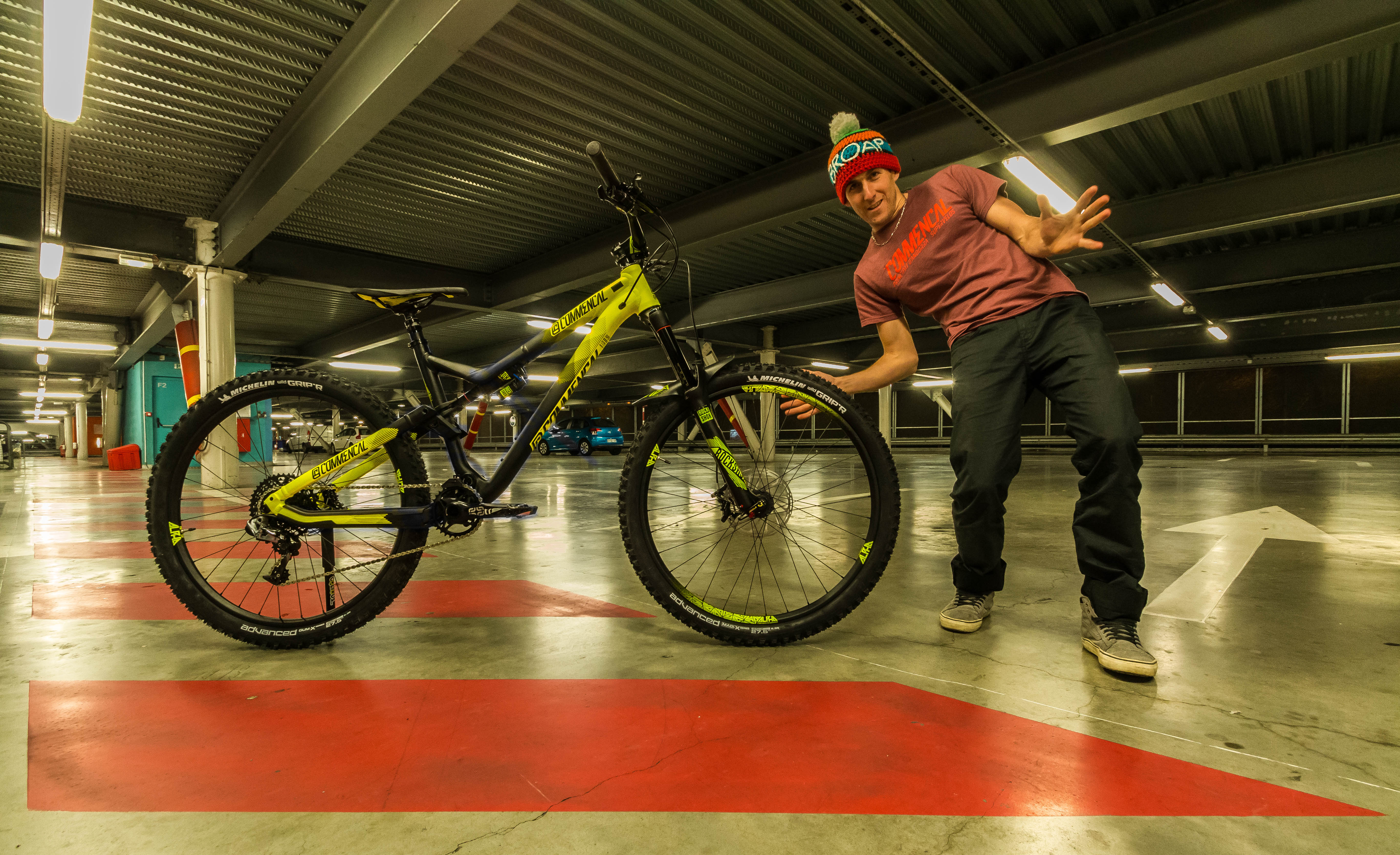 Nico, everyone knows him. Above all he’s a committed rider with style, humour and according to his mood, he’ll put on a show that’s for sure!

In 2016, he’s opted for a variety of events throughout the season. The one and only  MEGAVALANCHE in Alpe d’Huez, the Enduro World Series in La Thuile (Italy) and Varberg-Guillaumes (France), Enduro Series (Raon L’Etape, Val d’Allos, Millau, Les Orres and Samoëns) the MAXIAVALANCHE (Cervinia and Vallnord) and especially video projects! 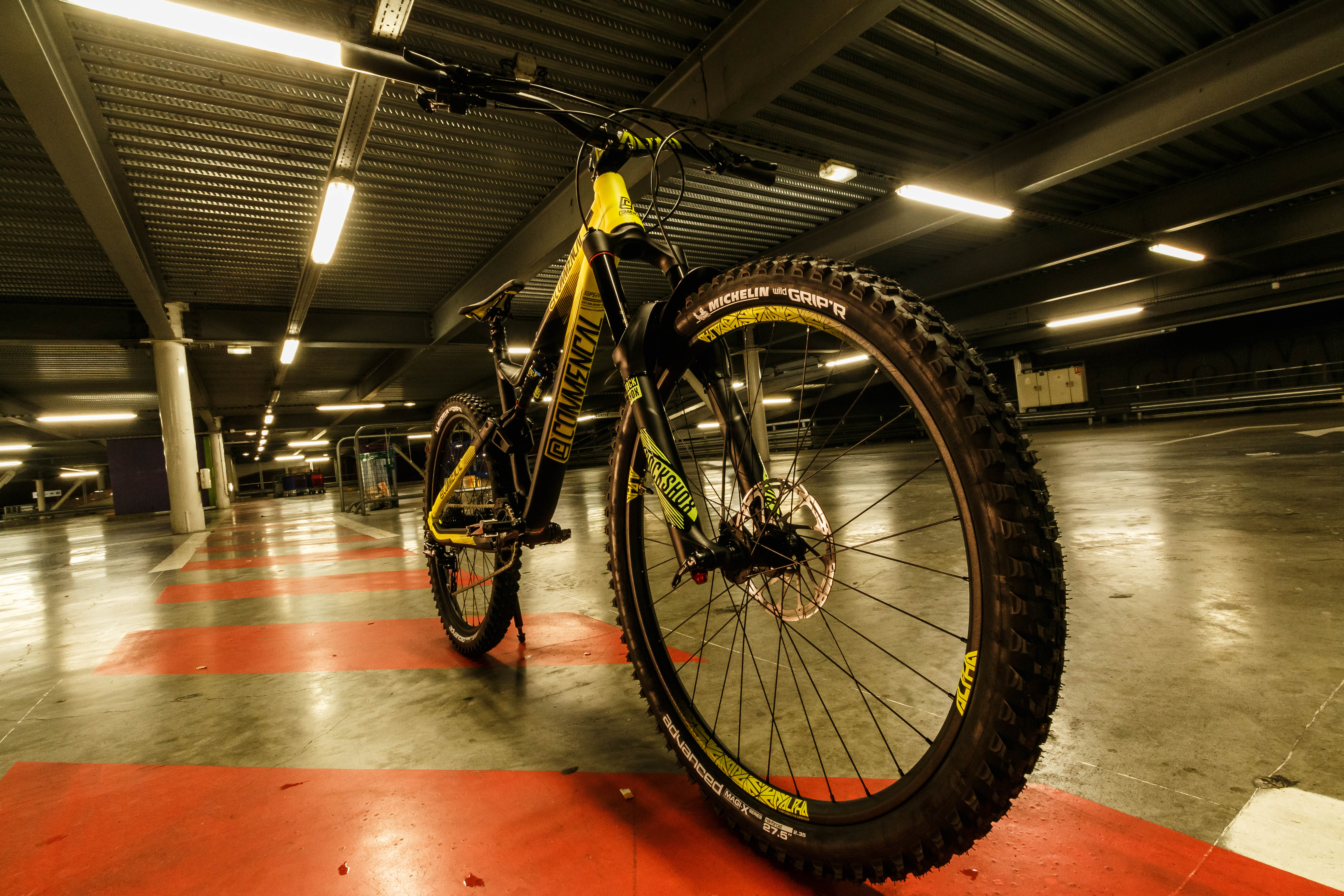 In terms of his bike and equipment, he remains faithful to the META AM V4! The news comes in the form of his suspension, he will ride a RockShox Pike RCT3 and Monarch Plus Debonair RC3.

For transmission, the bike will be equipped with SRAM X1, together with RS Guide brakes and a ROCKSHOX Reverb Stealth 125mm seatpost. A beautiful SRAM outfit if you like! E-Thirteen TRS+ crankset, RIDE ALPHA handlebars and Freeride 50mm stem complete the package. 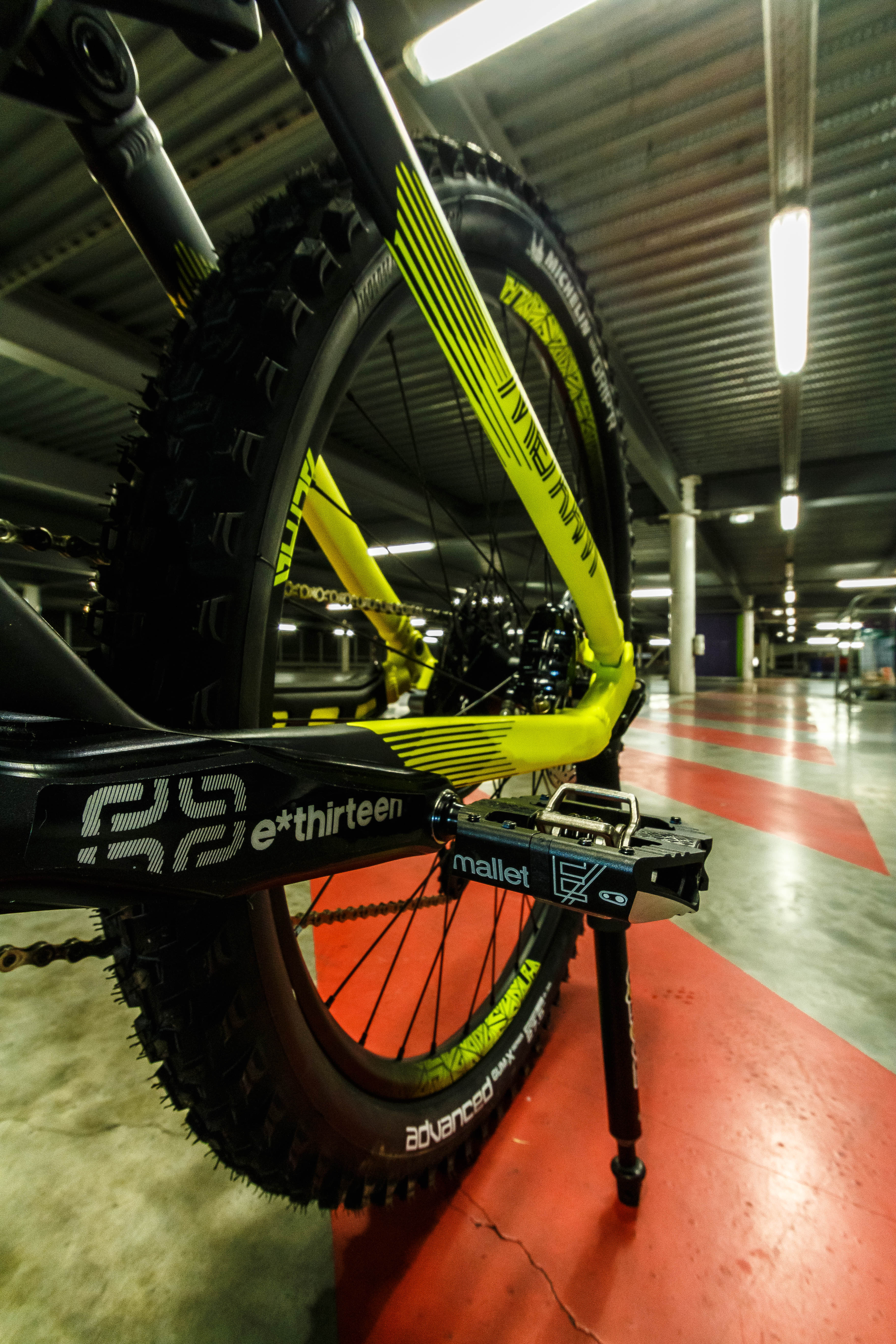 For those who have noticed, this is exactly the same set-up as the Race version of the META AM 2016 V4! For wheels, Nico chose RIDE ALPHA Enduro 650b, available after-market at www.commencal-store.com. He also takes advantage of his partnership with Michelin tyres and Crankbrothers for pedals.

“We often talk about our team as a family and if there’s one person who confirms this type of relationship, it’s Nico. He doesn’t always make the difference with podium appearances; we almost gave up on that (laughs)! But his style together with his personality and his kindness mean that neither he, nor we, imagine that he will ever ride any bike other than the META. Nico, having played a key part in the origin of the birth of this family and to the growth of the discipline of enduro, will continue to ride on this bike in 2016. I’m more than happy.”

“I am very happy to continue with COMMENCAL in 2016. I grew up with this brand and I can’t see myself riding anything else. I really like my META AM V4 Race. I am comfortable and confident on this bike! Anyway I’m motivated and ready to go flat out in the new season.”