Returning XC and freeride athletes for 2016 include Teal Stetson-Lee, the SCOTT-3Rox team,

Salt Lake City, Utah:  SCOTT SPORTS is pleased to formally welcome Amanda Cordell, Sonya Looney, and Stan Jorgensen to our roster of sponsored athletes. Amanda and Stan have been on SCOTT bikes for several years as part of the Freehub Media enduro team, and SCOTT is happy to keep them on Genius trail bike and Gambler downhill frames in 2016. And despite being new to the SCOTT Spark and Genius frames, Sonya is already on her way to Chile for the Trans Andes Challenge stage race. Finally, Todd Wells will ride SCOTT bikes as part of the SRAM/Troy Lee Designs racing team. 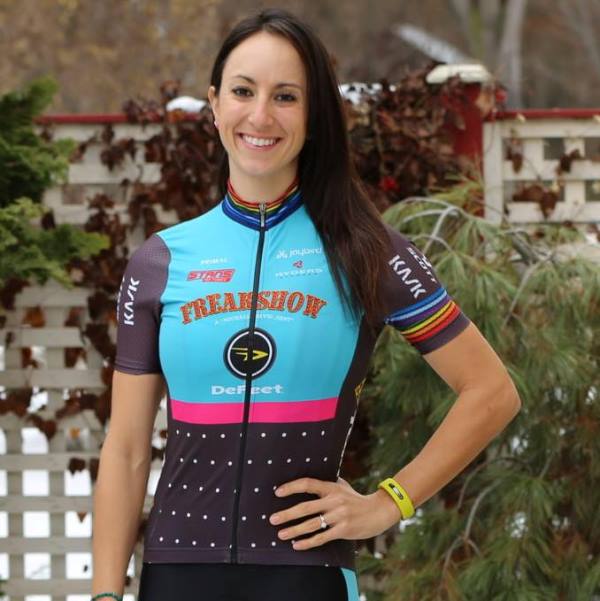 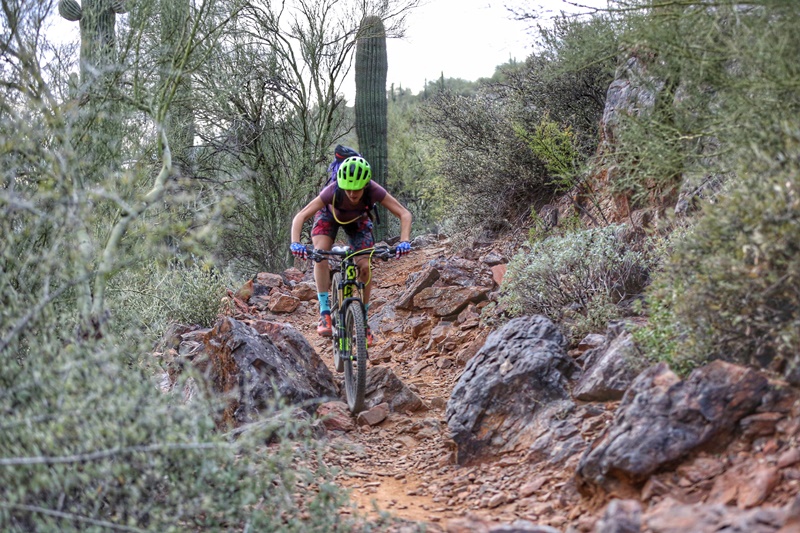 “I’m excited to be riding SCOTT bikes as I race ultra-endurance events and enduros around the world,” said Sonya. With over a decade of mountain bike racing experience, she’s become a specialist in epic multi-day races all over the globe. Sonya is the current 24-hour world champion, and she counts 24 career wins as a professional rider. She’s got a full schedule of adventure and enduro events in 2016 that will keep her away from her adopted Canadian home town of Kelowna, BC.

Amanda Cordell is no stranger to SCOTT bikes. She’s well established on her Gambler downhill bike as a second-year professional on the ProGRT circuit, after winning the Cat 1 national championship in 2013. 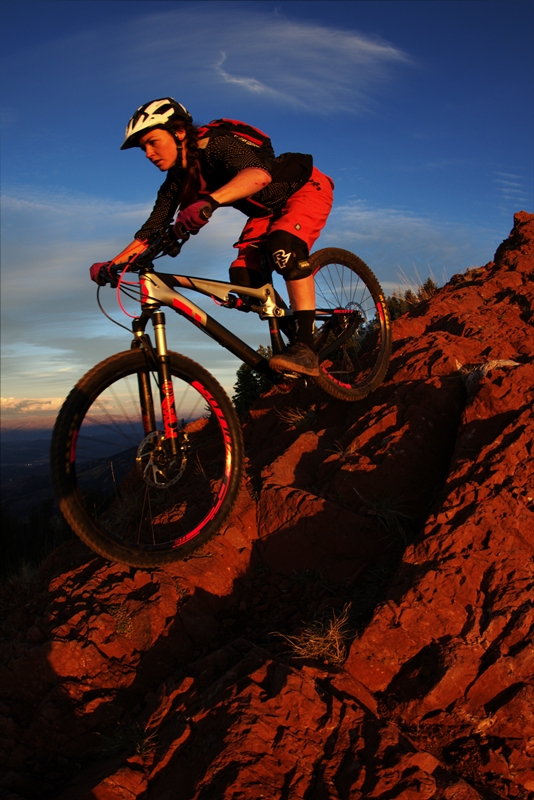 Additionally, Amanda has a great fan base, with over 160,000 cumulative video views on the most popular MTB media sites.  “My plan is to be stronger than ever in 2016, mentally and physically,” says Amanda. After finishing 4th in the 2015 SCOTT Enduro Cup series, she’s training even more with an eye toward climbing the podium at both downhill and enduro events.

Todd Wells joins the SRAM/Troy Lee Designs Race Team in 2016 and will ride SCOTT bikes. “The SRAM/TLD program is very unique in that the athletes get to choose the bike they want to ride,” said Todd, in an interview with SRAM.  “When I talked to SRAM about joining the program, there was only one bike I wanted to ride: Scott.” Todd will compete in a range of events including U.S. Cup/PROXCT, Marathon, XC, Epic Rides events, Leadville, Breck Epic and some Cyclocross in the fall. 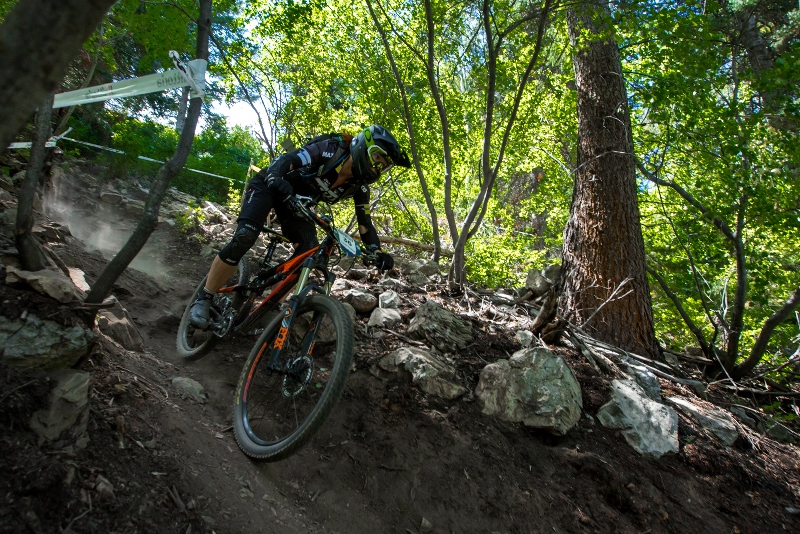 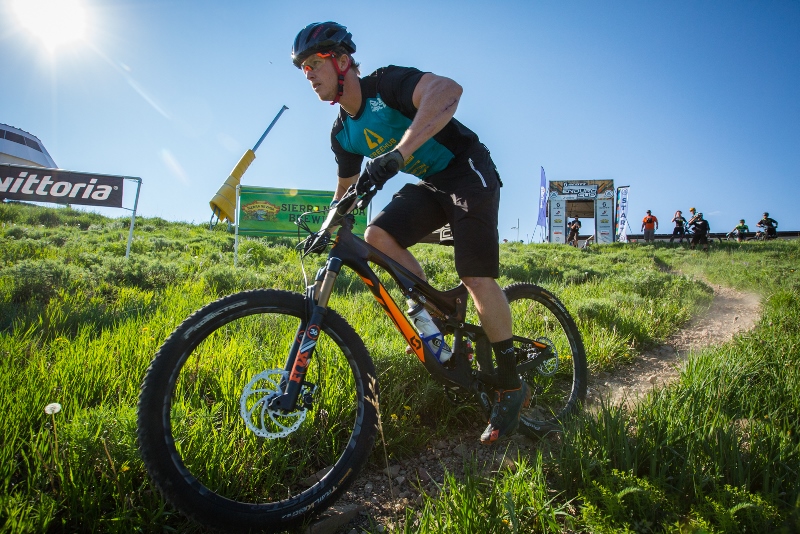 Teal Stetson-Lee and Stan Jorgensen campaigned on SCOTT bikes in 2015 and return in 2016. Teal won the 2015 SCOTT Enduro Cup series and Stan was 5th. Teal is currently making travel plans to compete in the first few rounds of the EWS series in South America, and Stan will focus on California and the Pacific Northwest. 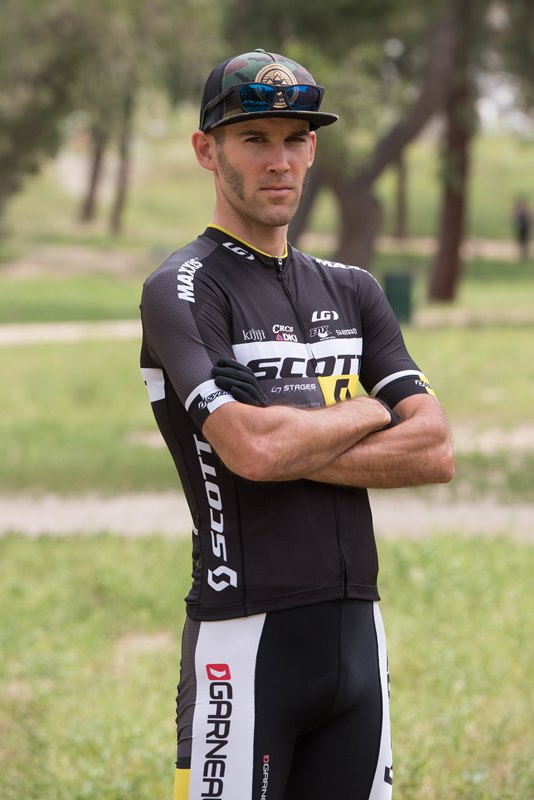 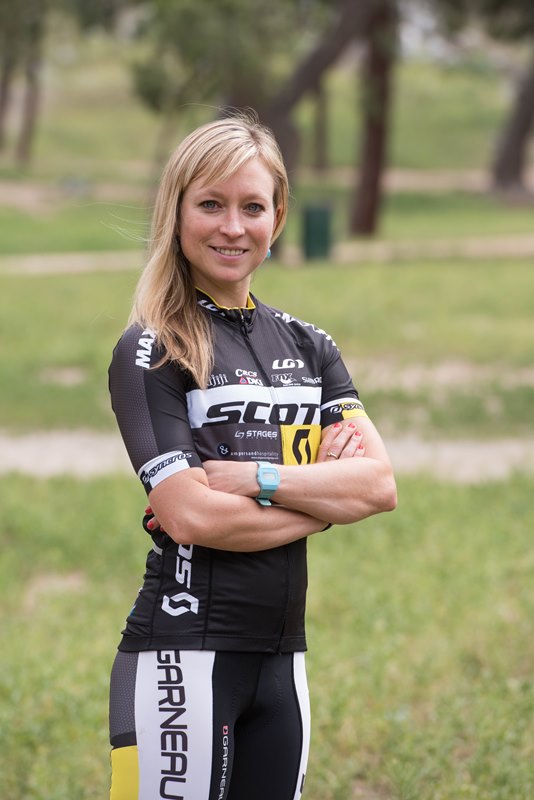 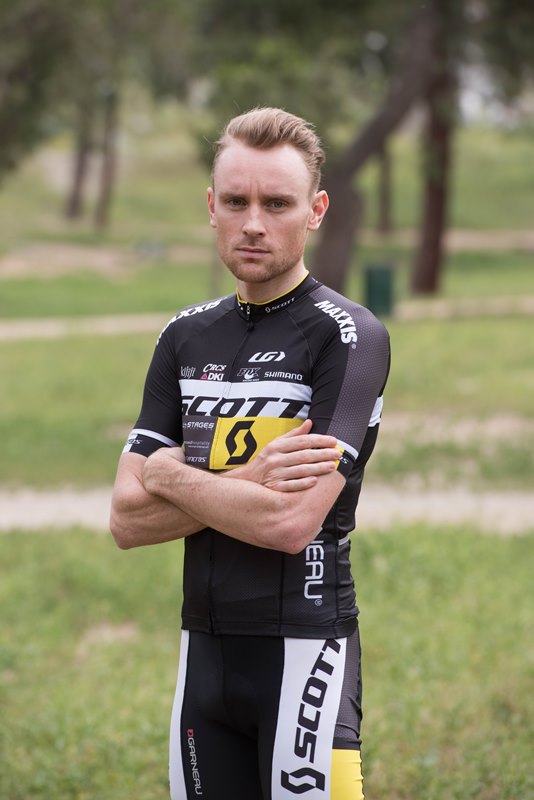 The SCOTT-3Rox team returns for 2016 with Geoff Kabush, Derek Zandstra, Cameron Jette, and Erin Huck. “Once again I’m truly grateful to have such incredible bikes, equipment, and the support from SCOTT SPORTS,” said Geoff. “It’s great to see the new and returning athletes and can’t wait to see everyone at the races!”  With the 2016 Rio Olympic Games on the horizon, and with multiple selection candidates on the team, SCOTT-3Rox will be more focused than ever at national and World Cup cross country events. 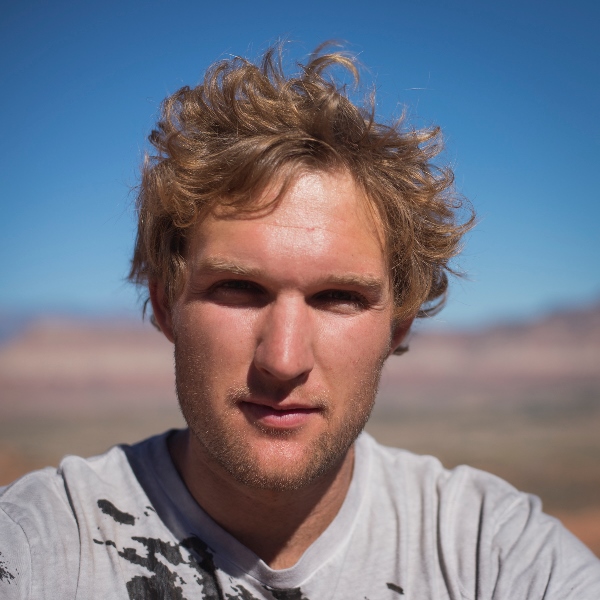 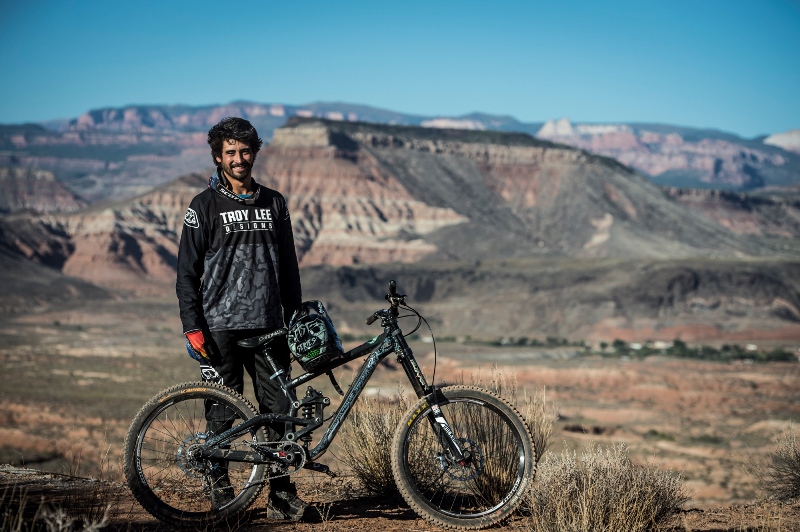 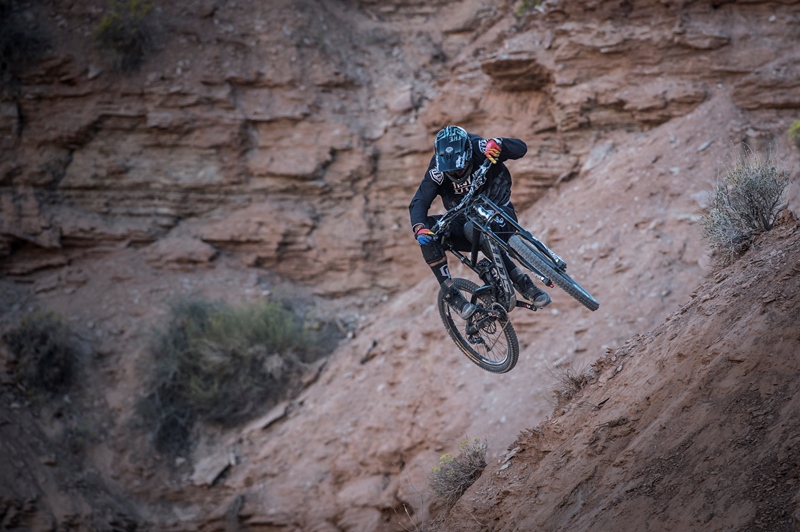 On the freeride side, riders Paul Basagoitia, KC Deane, and Kyle Jameson return to trails around the world. Kyle has made a name for himself on the Fest Series circuit. “For the 2016 season I want to ride smooth and consistent, riding in all of the Fest Series stops as well as work on the bigger picture for FEST,” said Kyle. “I also want to coach the young rippers in Whistler, work on filming some personal web or video edits, and finish off the year with Rampage.”  Paul Bas continues to recover from his injury sustained at the RedBull Rampage. Check outirideforpaul.com to follow his recovery. KC successfully mixes a winter of ski adventures with a summer of bike photography and video work.

Let’s get this season started!