This time of year is a big scramble for just about every manufacturer in the bicycle industry. New models start to pop up left and right by way of leaked cell phone pictures, shots of riders out testing prototypes or pre production samples. For some of the better organized companies they just appear for the first time with a proper press release early on. This year has been no different for most brands as they unveil some their creations for 2015. 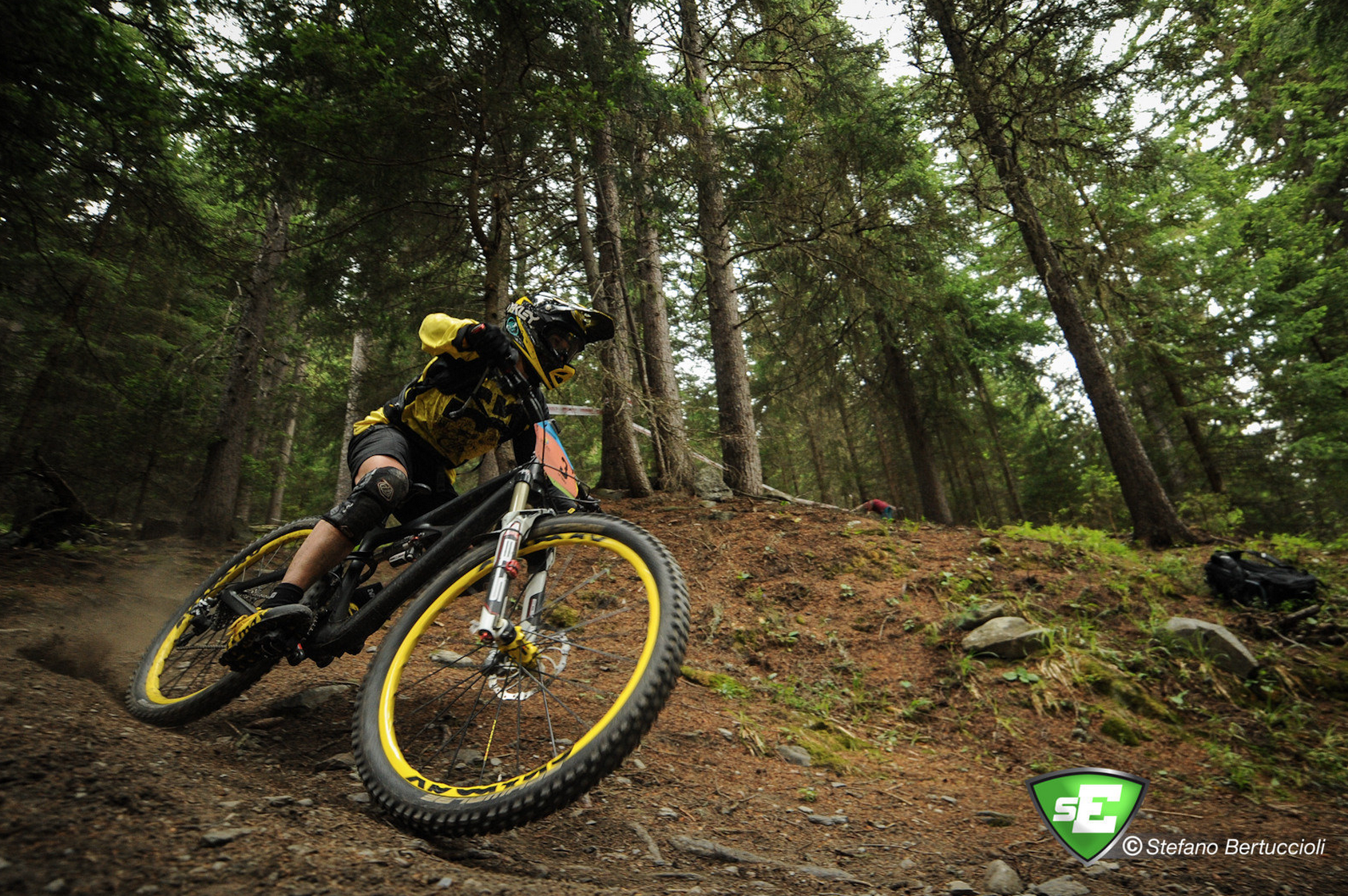 One thing that makes this year stand out to us is the onslaught of some really promising 27.5” wheeled bikes in the 160mm travel range. Most of these bikes feature aggressive geometry and are directly aimed at the heavy duty trail/enduro racing market. A few companies have already gotten their models out and about successfully – The Santa Cruz Nomad, Intense Tracer, YT Capra and Orbea Rallon have all came to fruition early in the year and made quite an impact. Recently, Specialized jumped on board in showing the Enduro with 27.5” wheels and a 65.5 degree head angle. Some sneaky pictures of an Ibis have surfaced and Giant have released a video showcasing their new Reign – markedly aimed at this category as well. Devinci’s Spartan also debuted recently. We just might be aware of a few more bikes that will trickle in between now and Interbike as well. 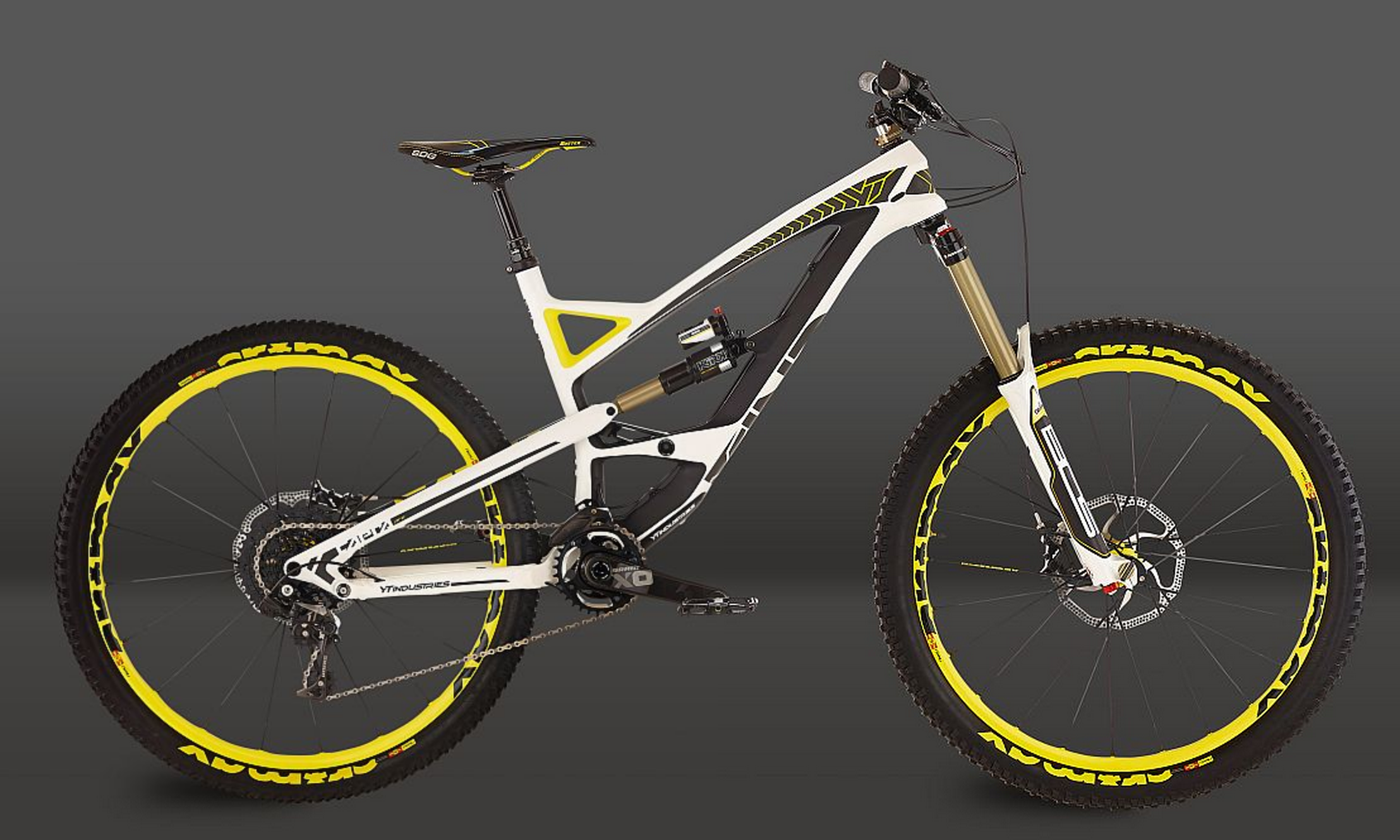 While everyone is excited about the refinements that long travel trail bikes have seen, we’re all left wondering why this segment of the market wasn’t really a focus last year. Given how popular the EWS has been combined with the overall surge of enduro events even down to a local level, it’s a bit surprising it’s taken this long for the manufacturers to give this sector of the market the attention it deserves. Let’s take a look at some possible reasoning behind what held these bikes up and why everyone is now scratching to bring them to market as quickly as possible. 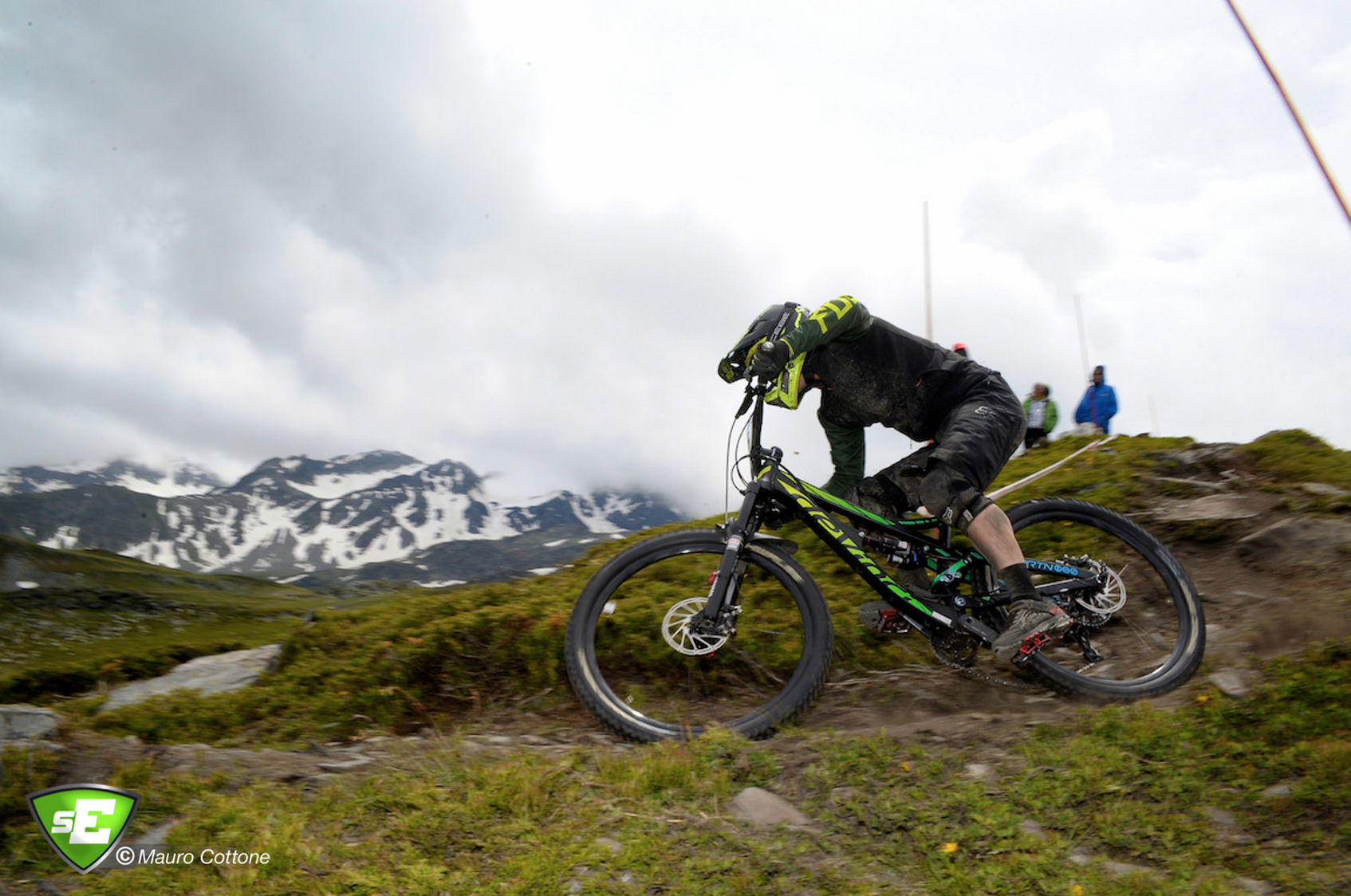 One major factor is that these new whips will be raced and ridden by many as if they were mini downhill bikes and therefore – they need to take a serious beating without flinching. They are even becoming a go to choice for bike parks as well. Instead of owning a 120mm trail bike and a full on 200mm DH bike we’re noticing a great deal of riders at have already been opting for just one “do it all” 160mm travel bike. This means these rides need to handle a lot more abuse than a lighter duty trail bike would typically see.

Surely these frames needed a bit more R&D, testing and feedback from racers. There is no point in rushing a bike to market only have heaps of warranty issues shortly after. In order to get a bike to be able to climb well and still be stable with increased travel and slacker head angles, they need steeper seat tube angles and a longer top tube to help get the rider up over the front wheel more when climbing. Although lockouts, improved kinematics and better hydraulics ensure an efficient ascent, striking the perfect balance takes some man hours spent testing various models when it comes to getting the geometry dialed in. 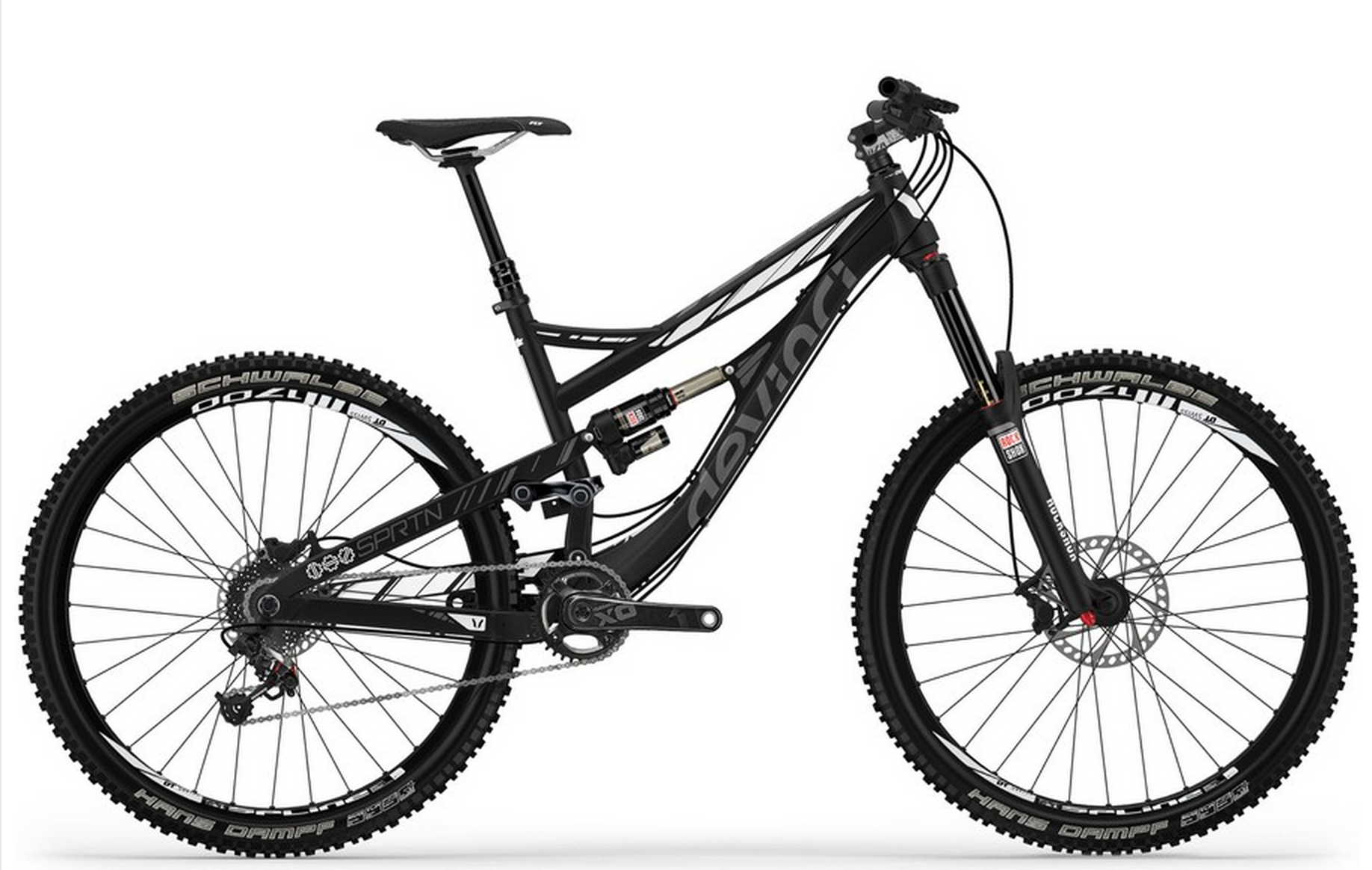 At the time 2014 bikes were going into production, perhaps manufacturers were playing it safe. What if Enduro didn’t take off? What if 27.5 was a flop and didn’t just completely throw 26” into near obsolescence? It isn’t unwise of these bicycle companies to be conservative and give it a year before diving head on into this territory.

Prototypes will often be constructed from aluminum as it is much cheaper to mock up various iterations. Then, once the bike is ready it will be made from carbon. Even after the mold is set, it will be ride tested and then, even in Taiwan where massive factories are incredibly efficient, it still takes quite some time to hand lay the carbon tube sets. When one considers the ramifications of a bad design that went to production with up to 8 carbon molds for 4 different sizes it becomes abundantly clear why it may have taken some time to see these new designs come to life. 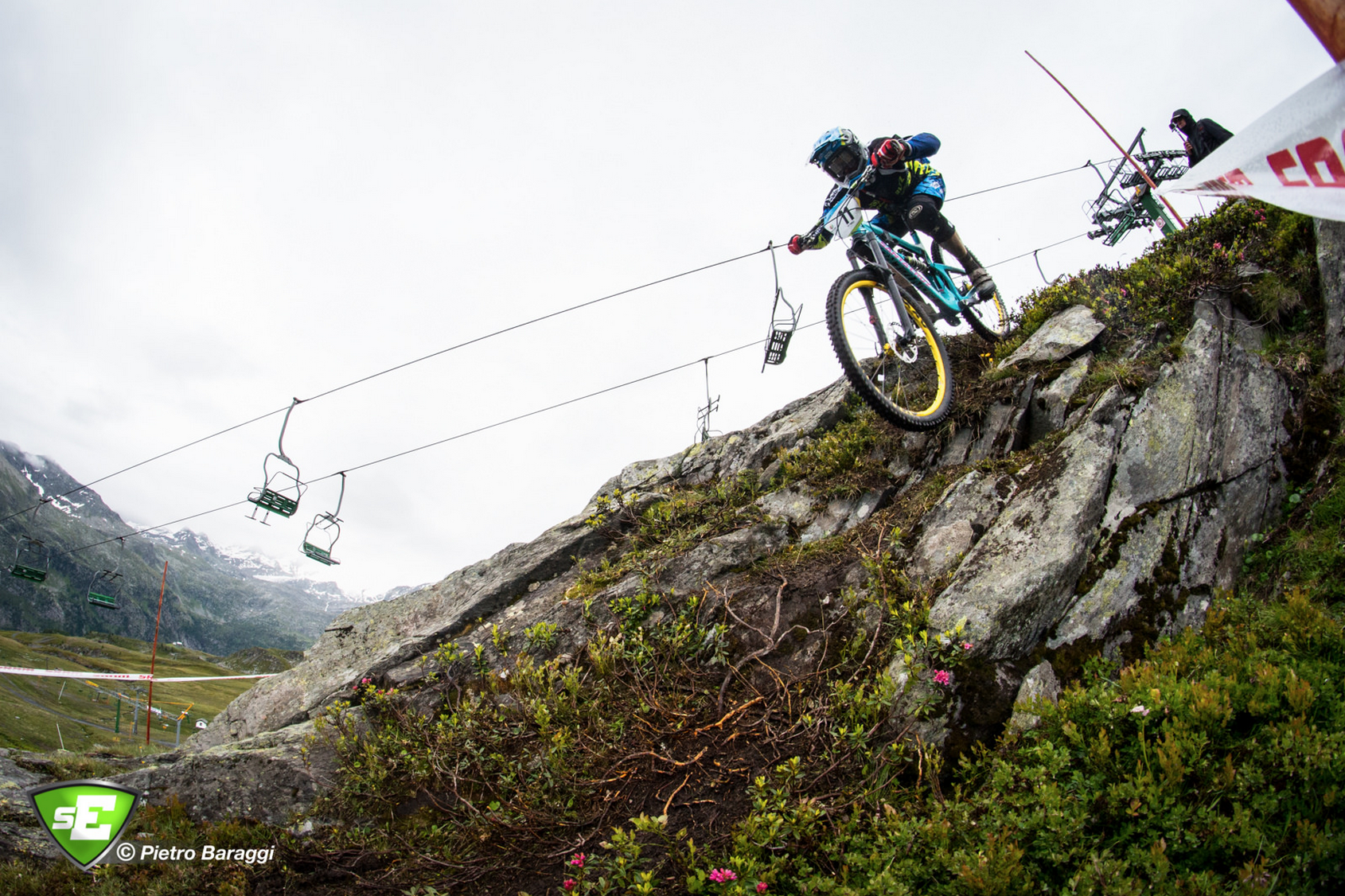 One thing is certain, it’s an exciting time to be a mountain biker – we’re living in an era where the same mountain bike you ride up 3,000 foot climbs is the same bike that is just as capable of shredding 20,000 feet of descending in a weekend. What’s most exciting is that many bikes these days are not simply capable of handling both duties – they do so brilliantly. Bring on the 160mm fun machines! 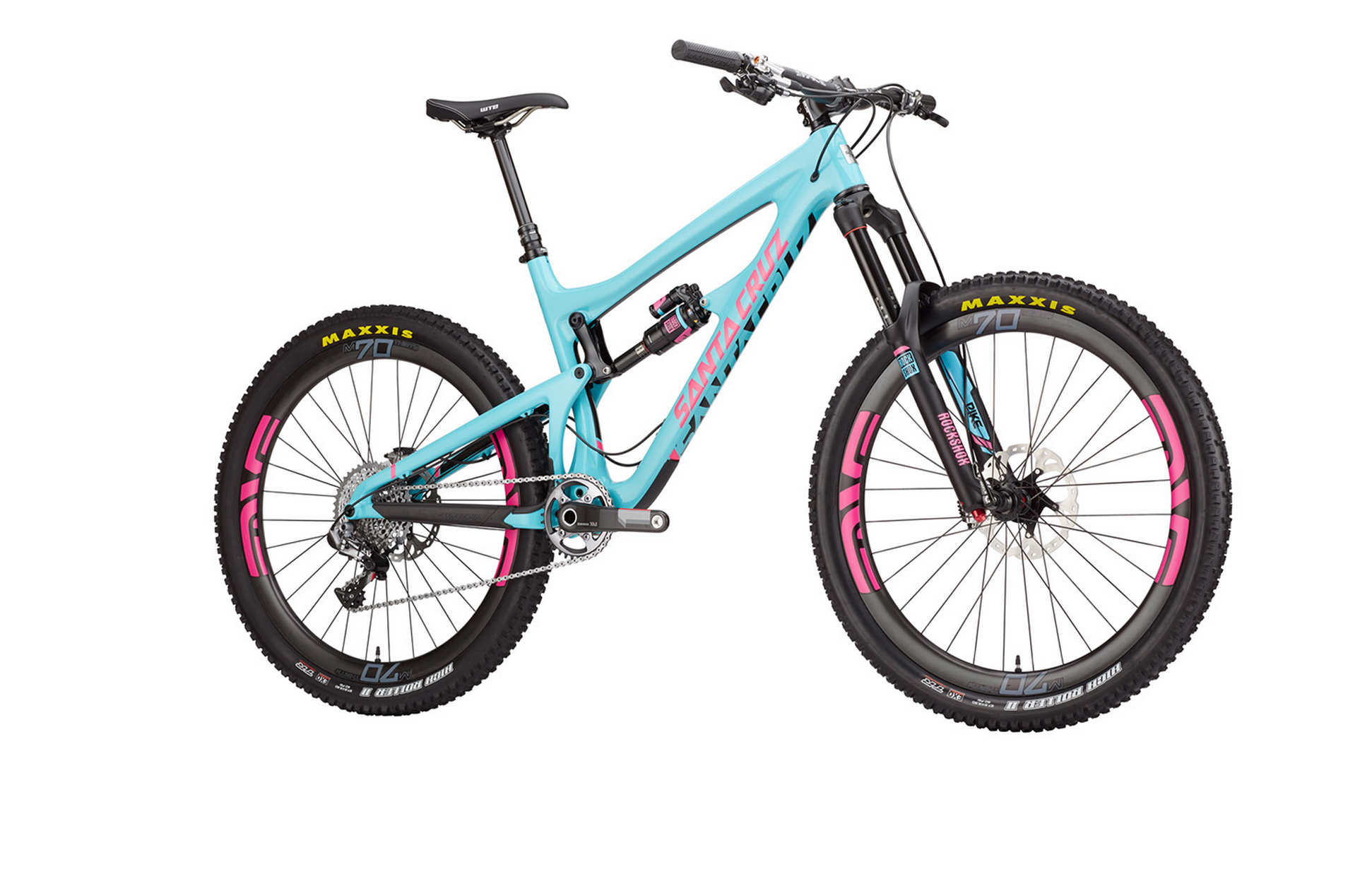