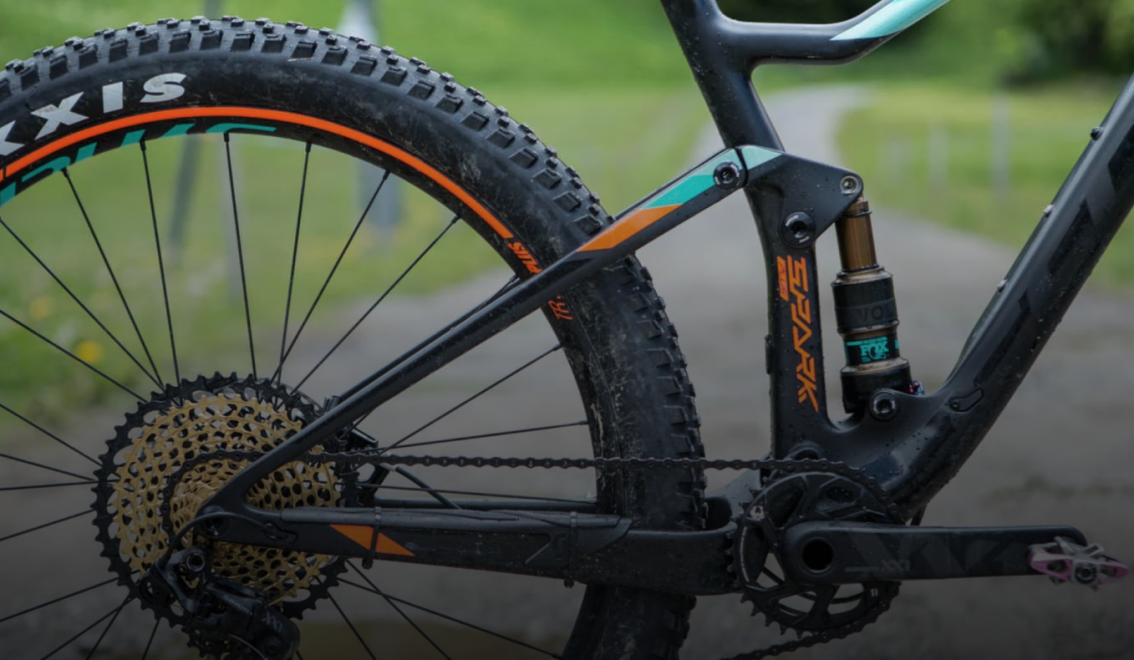 On February 10, 2020, a tombstone was placed for the Plus size tire format. At least according to our Italian forum, since after 300 pages divided into two topics and thousands of posts, interest in the “semi-fat” format has definitely disappeared.

Not only that, but also the companies pushing the idea gave up and, until a few years ago, the so-called 27.5+ was essential to be able to sell a bicycle, at least as an option, but now plus bikes have disappeared from the catalogs as well. Some timidly still put the phrase “compatible with 27.5+ wheels” next to their shiny new 29″ bikes, the dominant format, but nobody cares and most people never did.

Even in the electric segment, the riding precision and best reliability of a normal tire are being rediscovered, with many brands also abandoning the plus format.

Can we say that we were premonitory? In non-suspicious times, that is, when fans of the Plus were surefire advocates, we said several times in various tests that the Plus (as well as the Fat) brought more disadvantages than advantages, and in particular:

On the other hand, it was true that they had more traction uphill, but a 29″ tire with 2.4″ or 2.5″ of width is nothing to scoff at. On the contrary, it saves weight and, above all, it is more resistant to punctures and definitely more precise on the trail.

In short, a useless invention? Almost. As with Frankenstein Junior, in the end, even normal bikes took on some attributes and split the middle once again. Specialized, for example, puts a 2.6″ in the front wheel of the Enduro, a choice born from the experience with the Plus format. The same goes for Scott, who also uses them in the rear wheel on several of their models.