Great news coming in from the build crew at Champery – they’ll be back up and running as o.  Follow along with Ben Walker and Vinny T on the course preview below :

From ShapeRideShoot : We’re excited to get started and get out on the trails. We had so much positive feedback over Christmas, when we opened the tram for bikes due to a lack of snow, that we thought we need to re-open as soon as possible.
There’s a bunch of cool trail riding in the area but we are mainly known for steep and tech DH trails. The all-mountain potential is huge and all it takes is a little traverse from the top of the tram in either direction to access some world class singletrack. It’s all over the place but you gotta go find it. Furthermore, the bike park trails are still fun on an Enduro bike but with a little less speed and you might have to take some different lines than you would on a DH bike.

For this season you can expect loads of new berms and reworked sections making awkward stuff awesome. The mission in the off-season was more about fine-tuning the flow rather than adding new trails. The WC DH track got a makeover and almost all of the trails got a refresh and everyone is super excited to check them out. 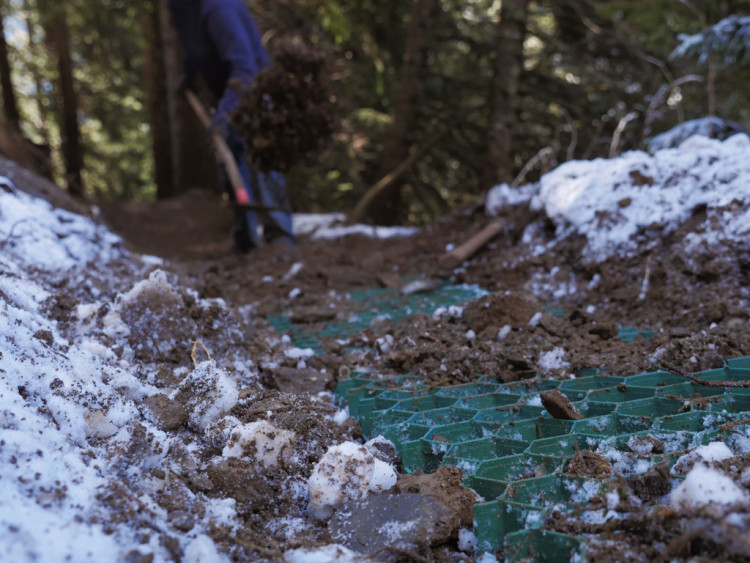 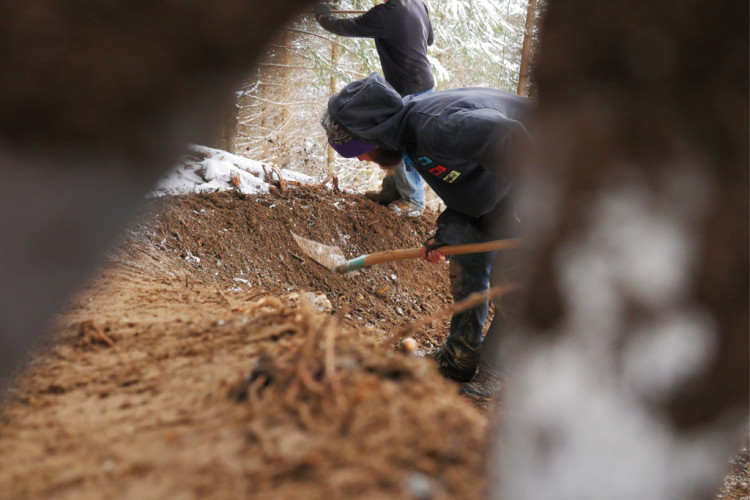 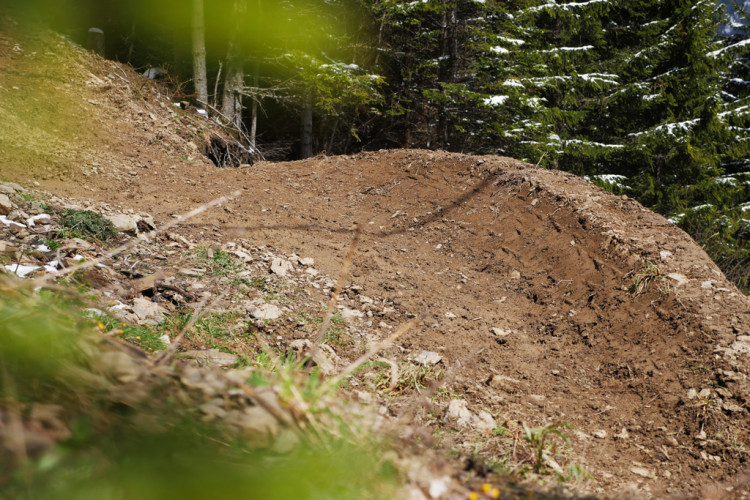 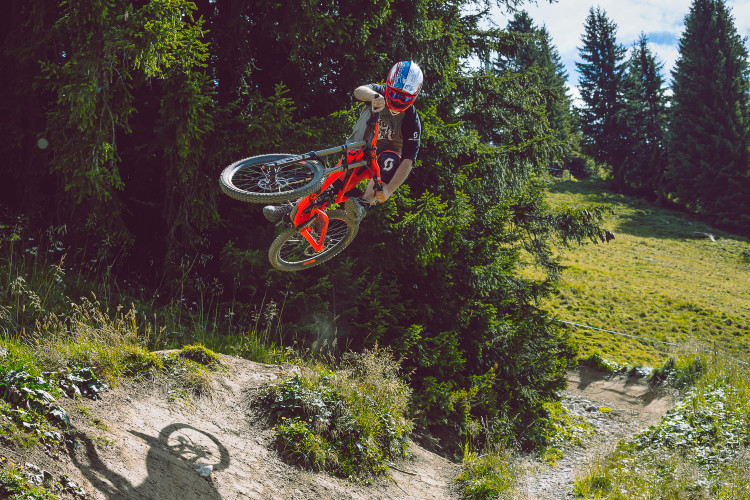 Photos : francoismarclay.squarespace.com
To stay up on the news in Champery : facebook.com/bikepark.champery.morgins/
Share this
Read all comments
Previous Story