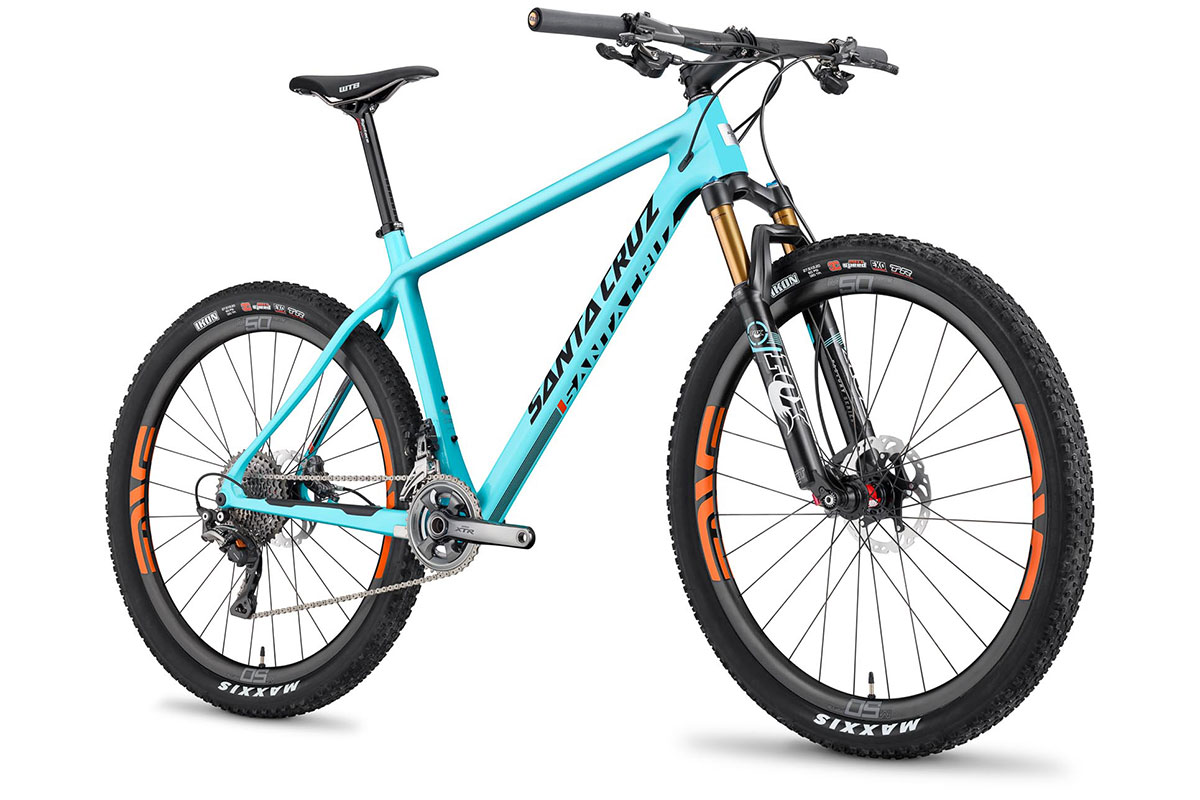 Santa Cruz Bicycles has announced the release of a pair of new bikes—a 700c carbon cyclocross bike called the Stigmata, and a new version of their Highball carbon hardtail mountain bike in two wheel sizes–27.5- and 29-inches. The new bikes are available in a variety of build kits, colors and options, and available for purchase at Santa Cruz dealers today.

Made from Santa Cruz’s lightweight CC carbon fiber, the Stigmata frame features internally routed hydraulic disc brakes and a 142mm thru-axle rear end. The Stigmata CC carbon fork was co-developed with the frame and features a 15mm thru-axle and an internal headset for seamless integration. Available in five sizes, two colors, and three build levels, or as a frameset-only option, the Stigmata is designed as a versatile CX race bike with some latitude. 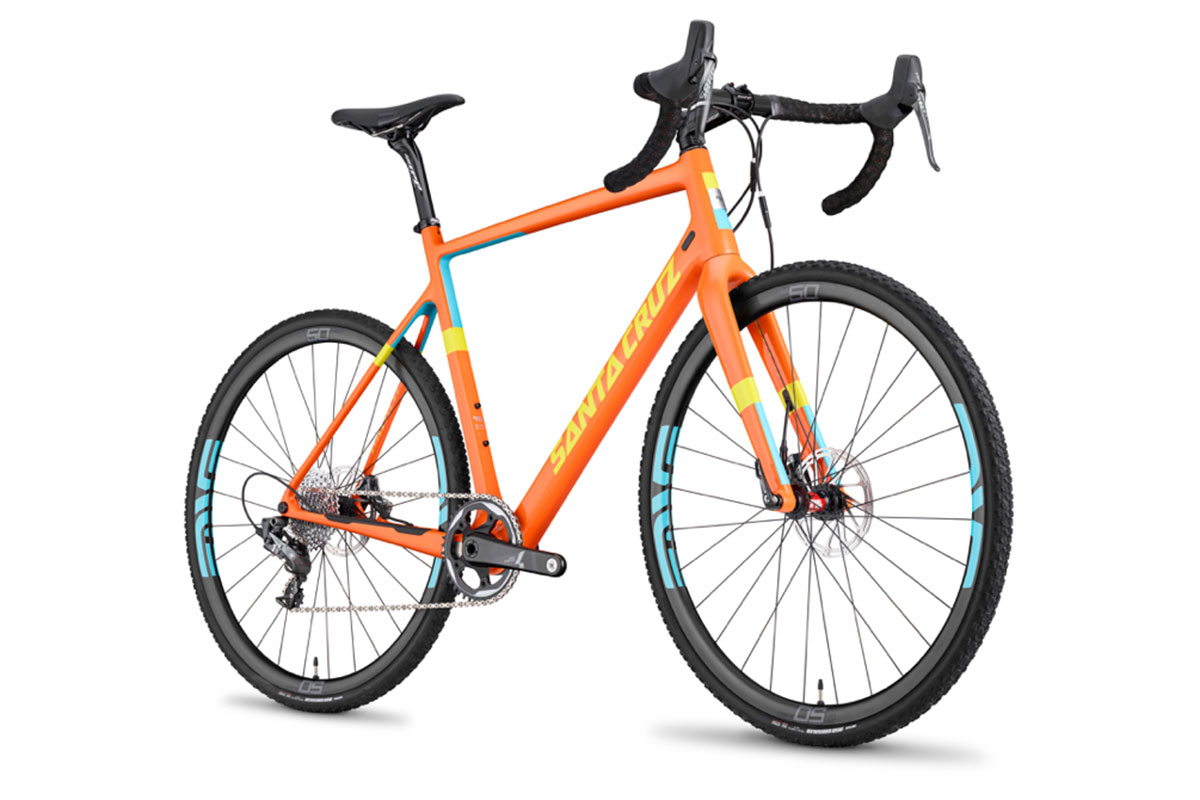 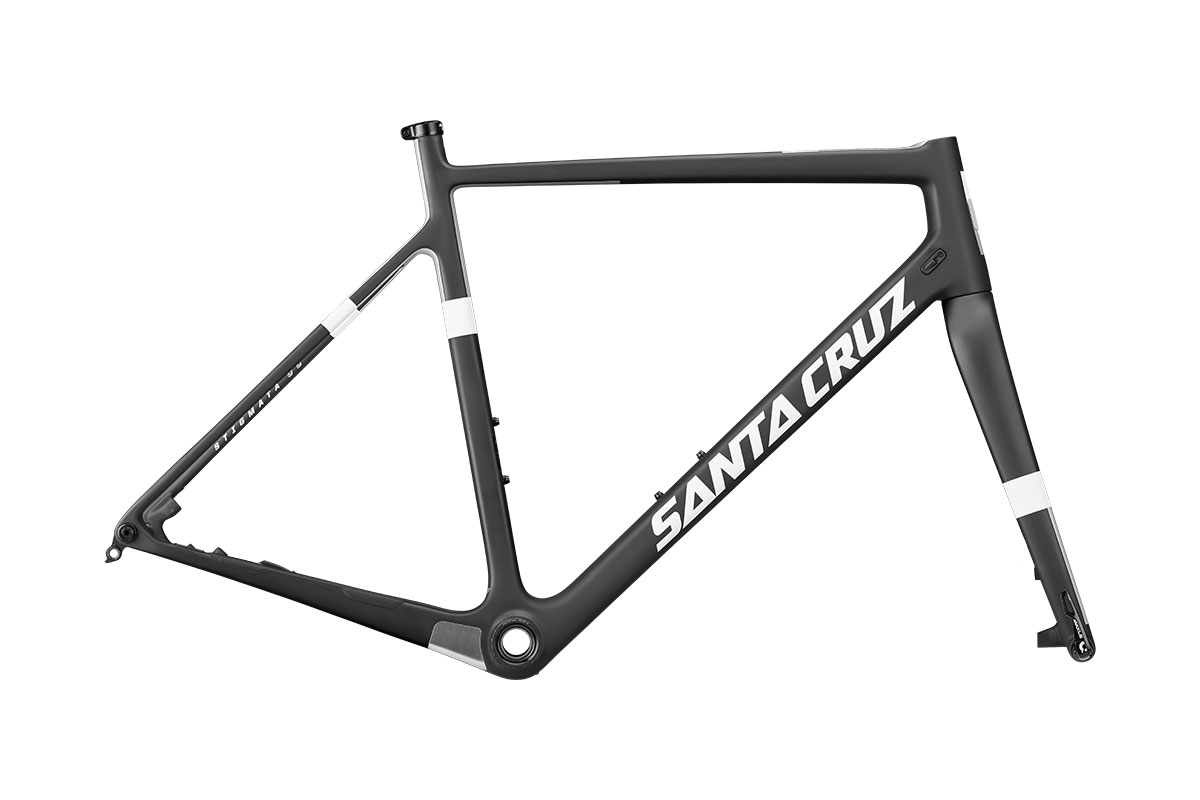 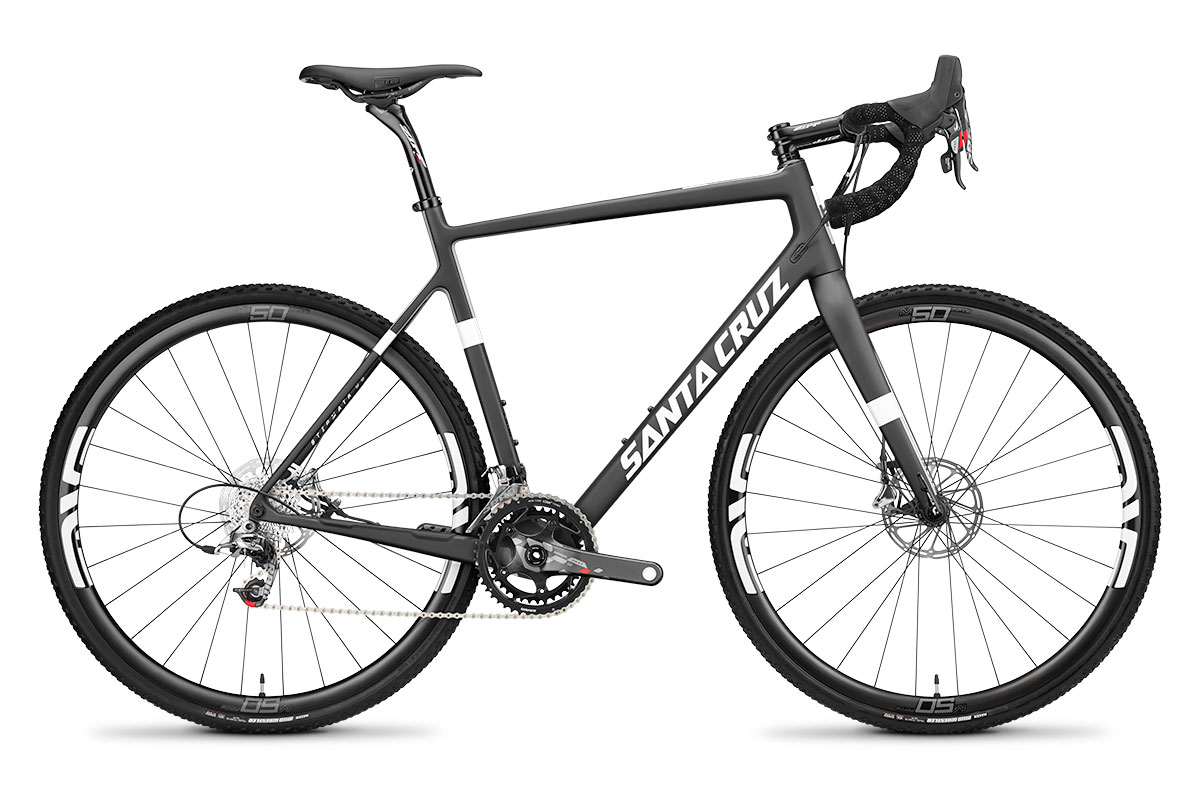 “The all new carbon Stigmata was born out of demand from our own employees, athletes and friends for a 700c bike that could crush cyclocross races and strike out on long dirt road crusades,” explained Santa Cruz Product Manager Josh Kissner.. “It’s definitely a legit CX racer, but we’ve added small details to keep it versatile, such as a 160mm brake rotors for long descents, a PF30 BB for maximum drivetrain compatibility and full 41mm tire clearance.” 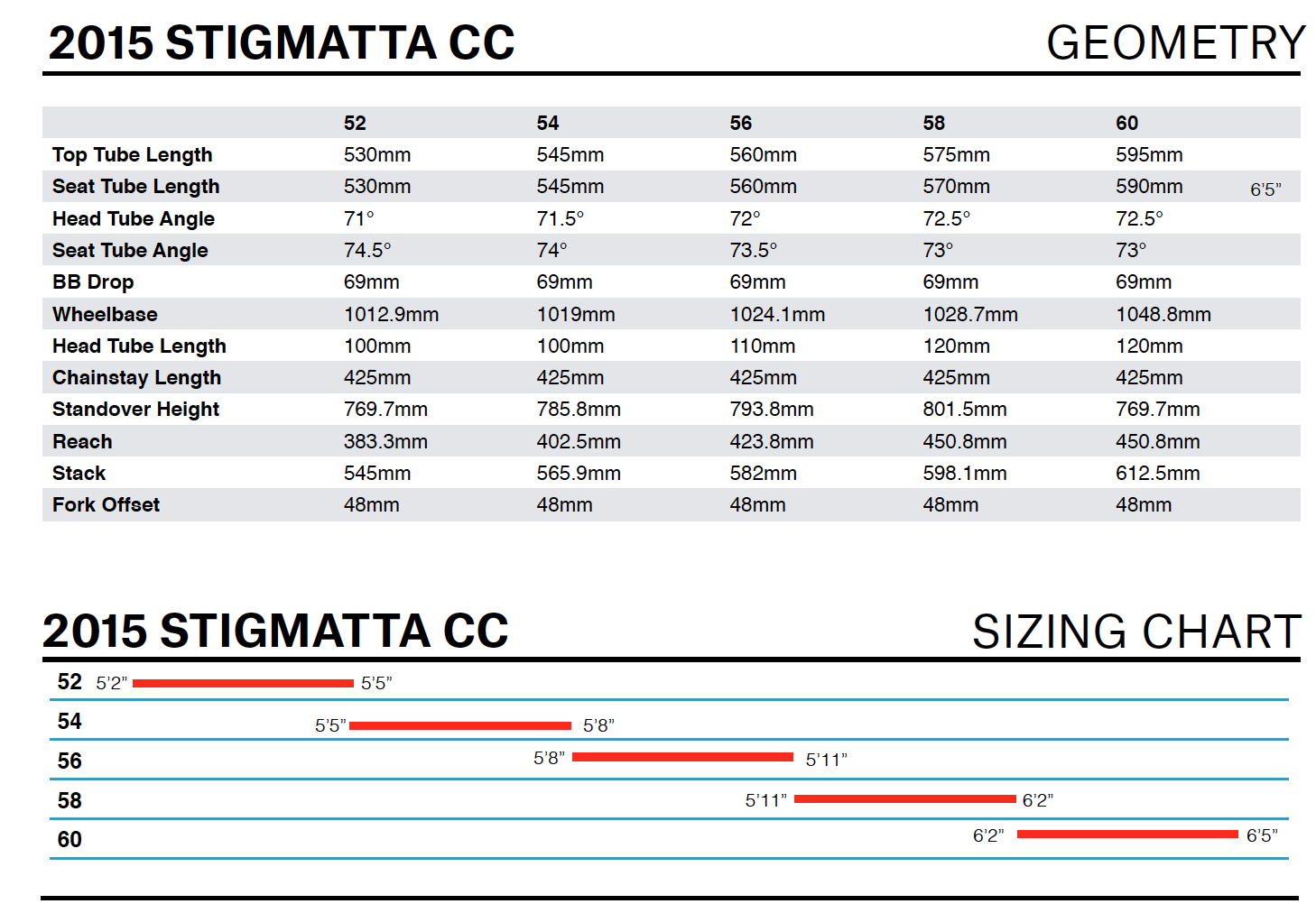 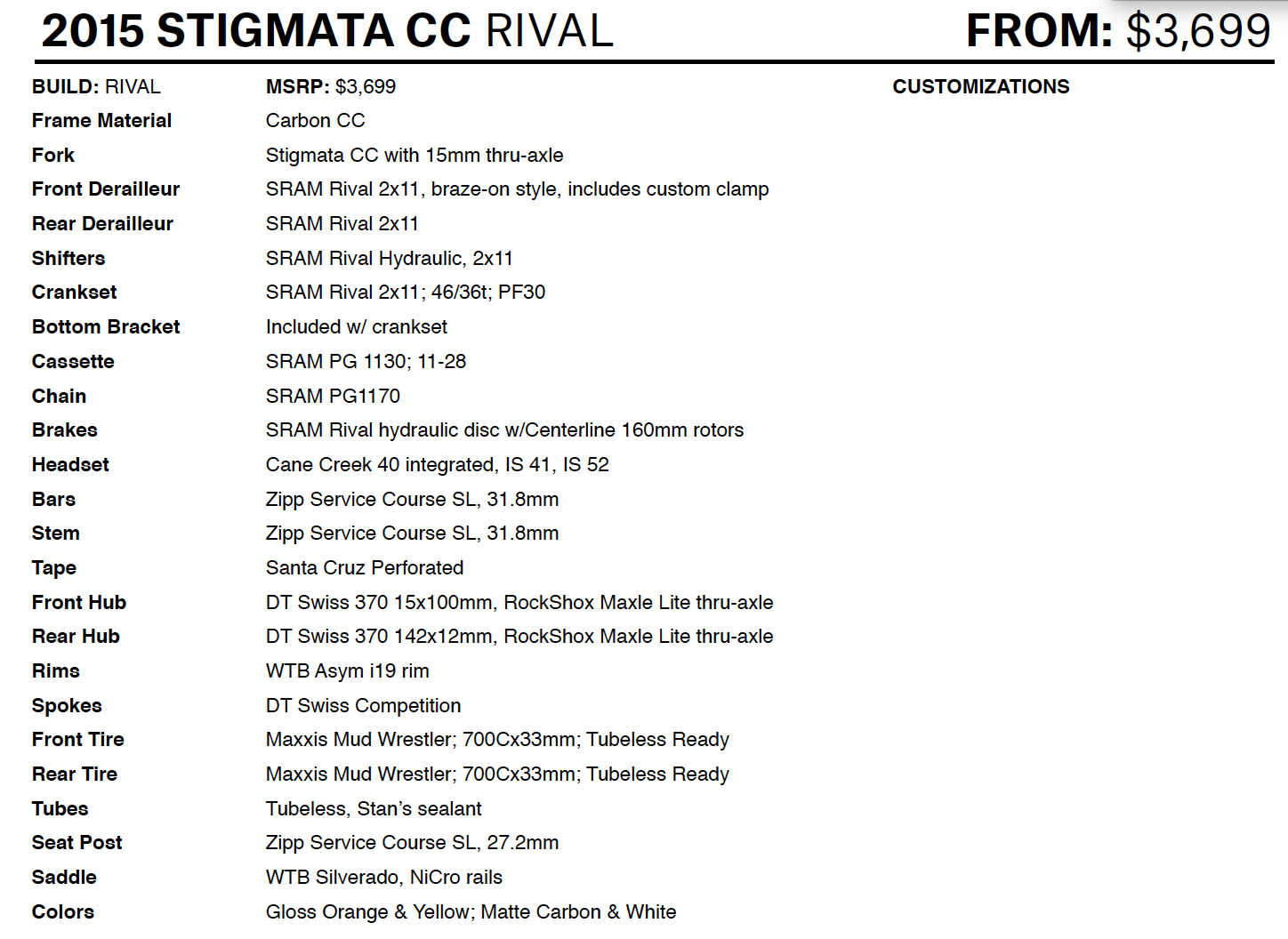 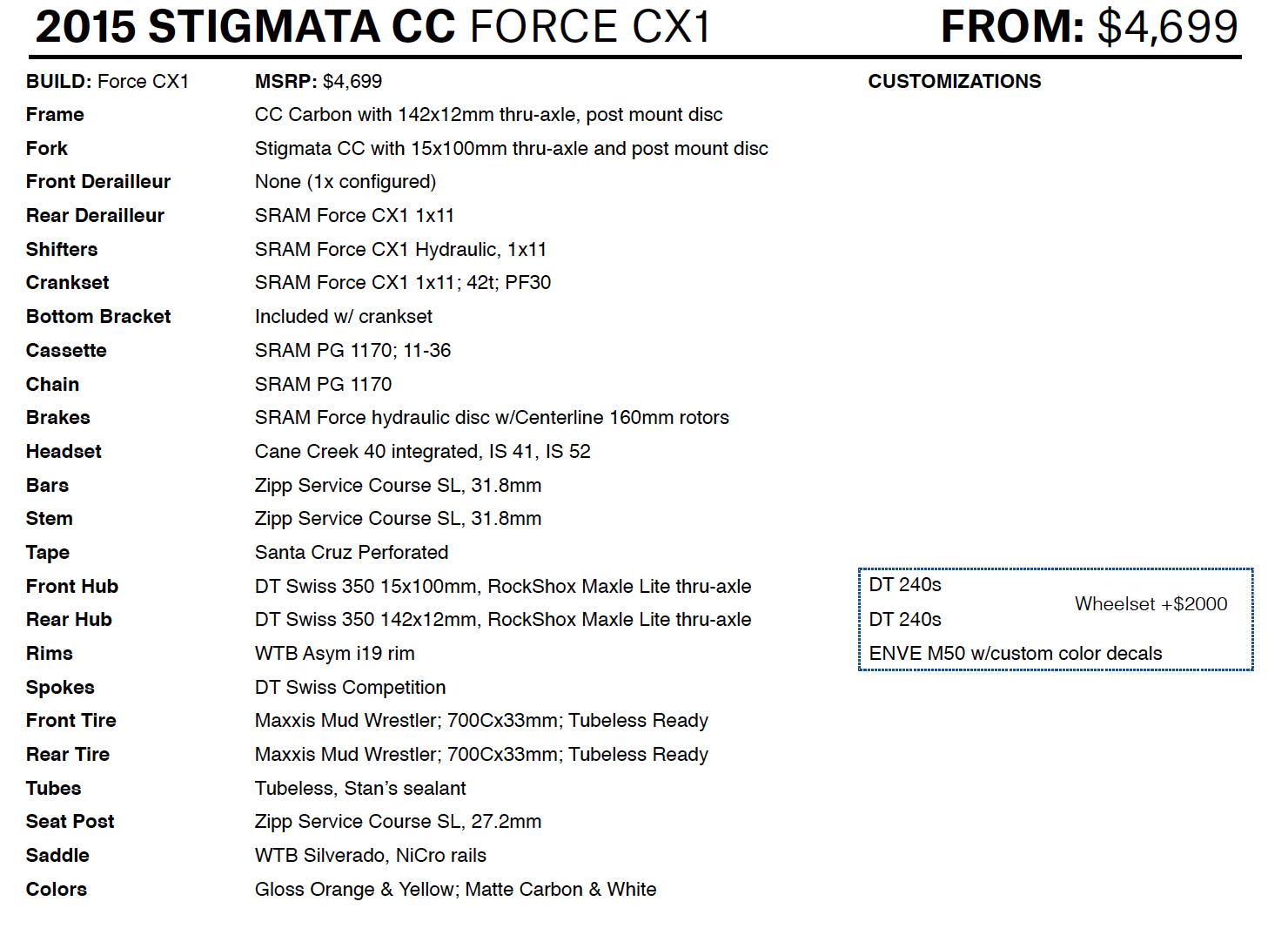 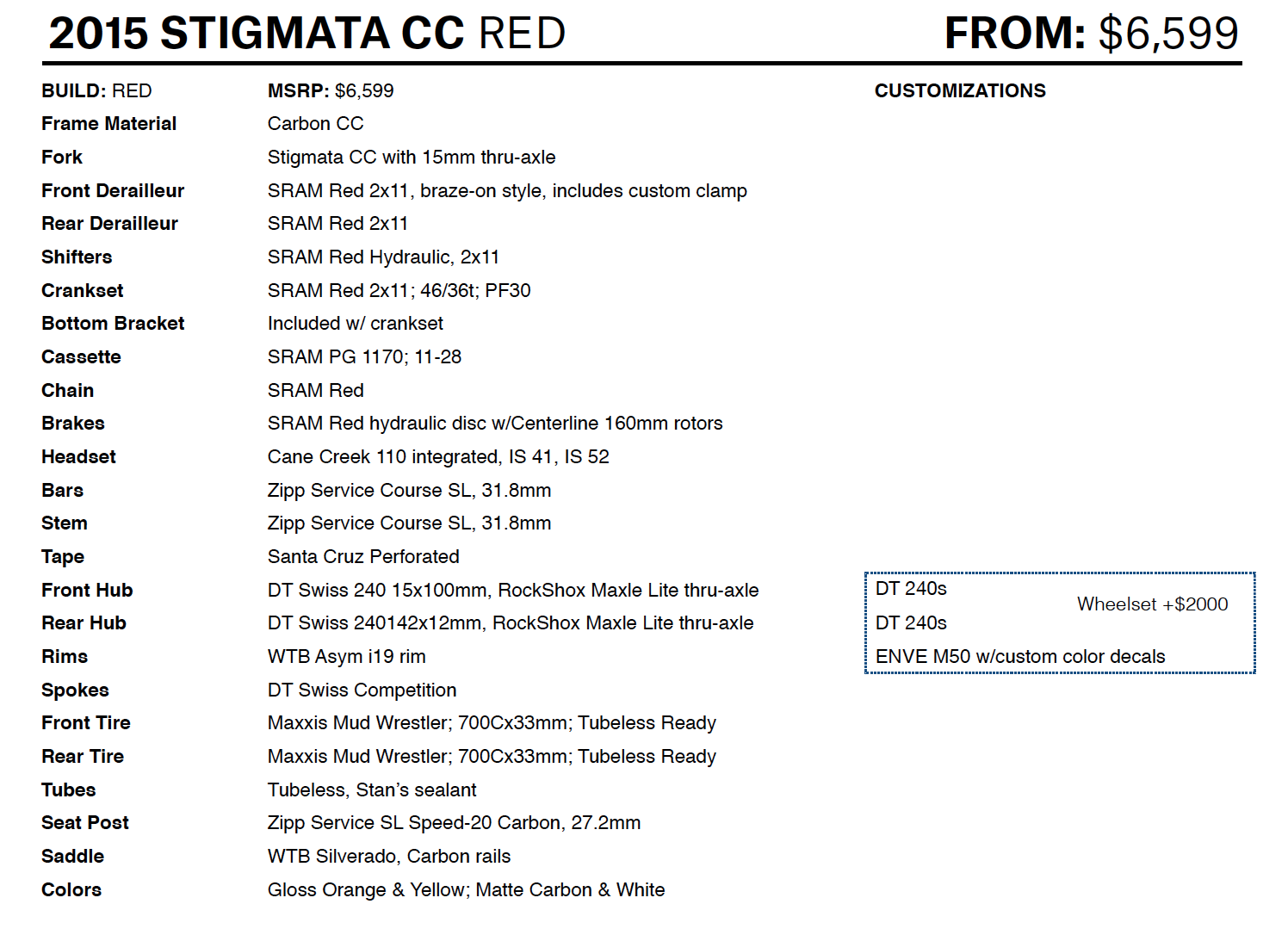 The second-coming of the Highball sees it evolve into an ever-more versatile cross-country racer too. Now available in either 27.5-inch or 29-inch versions with C or CC carbon frame options, the Highball meets the demand of more riders’ preference and budget. 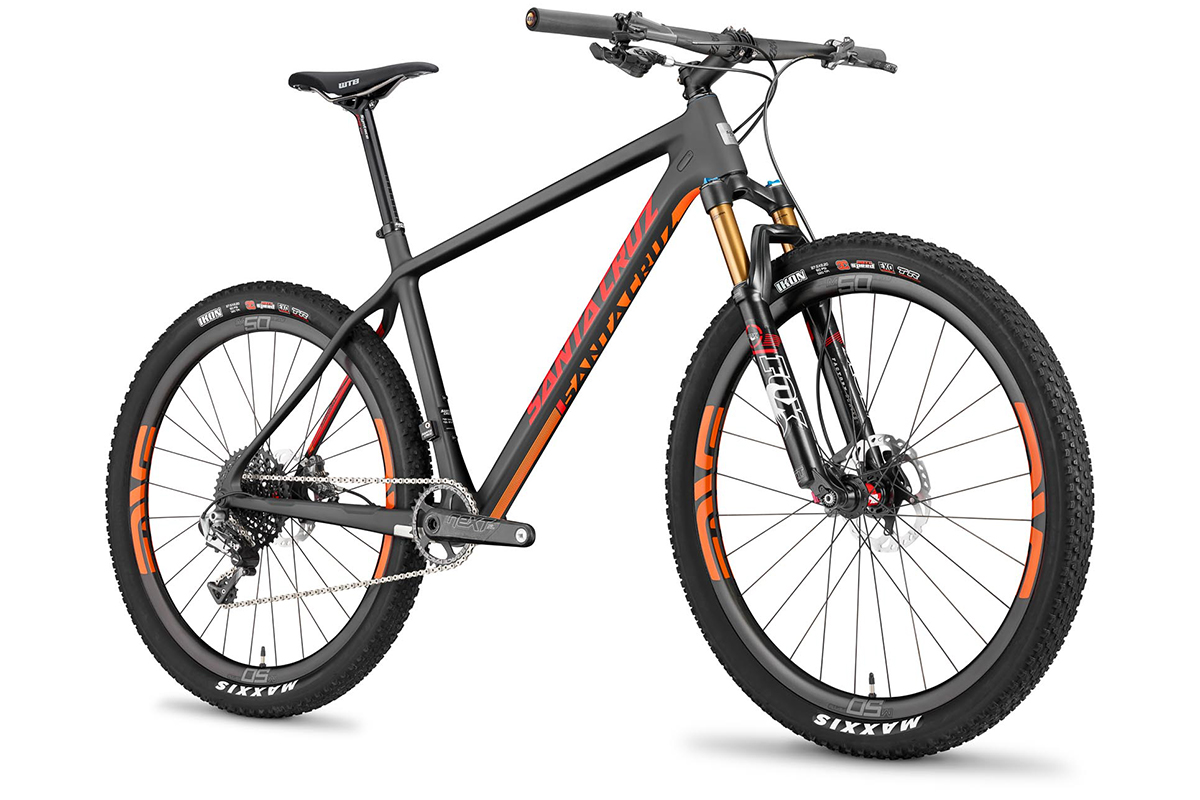 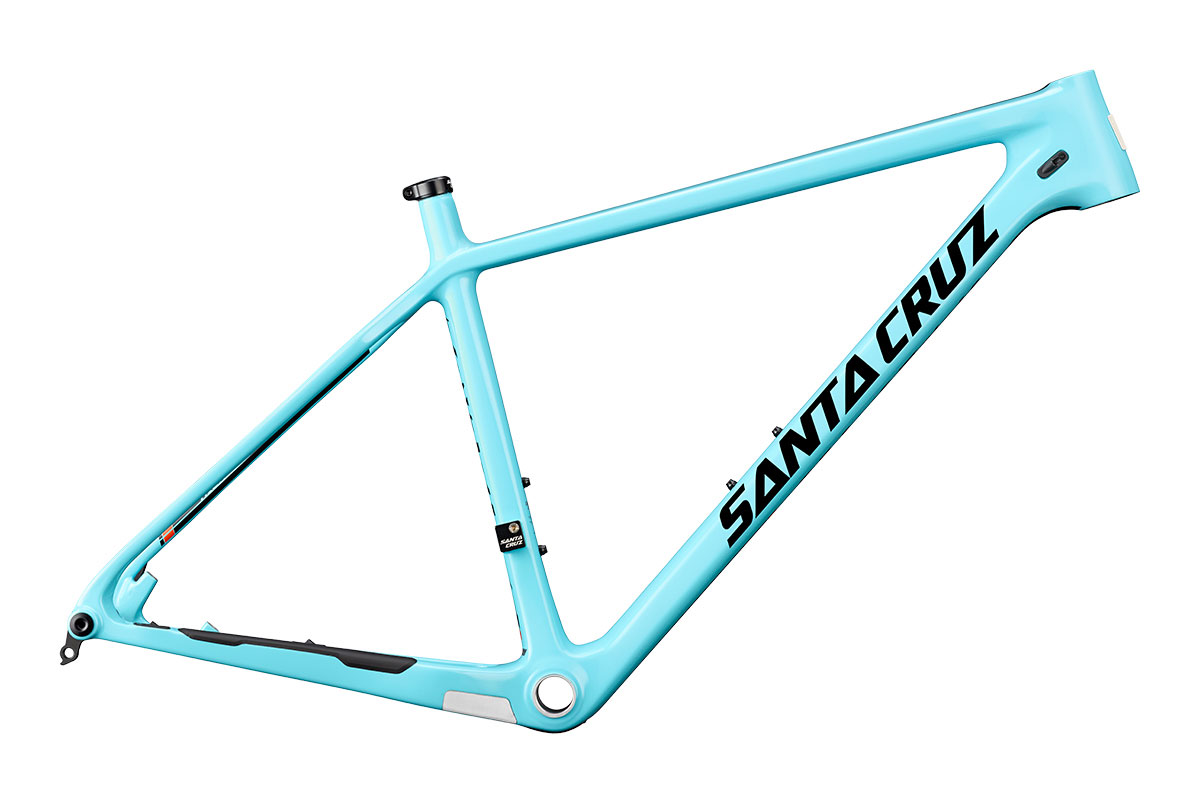 “The new Highball was pretty much re-engineered from scratch,” said Head of Engineering Nick Anderson. “We’ve updated the geometry by lengthening the front end about half an inch while shortening the chain stays around a third of an inch. To improve the ride further we’ve introduced a 27.2-inch seat post specifically for this model and tuned the carbon layup of the seat tube and seat stays to take full advantage of the enhanced compliance.” 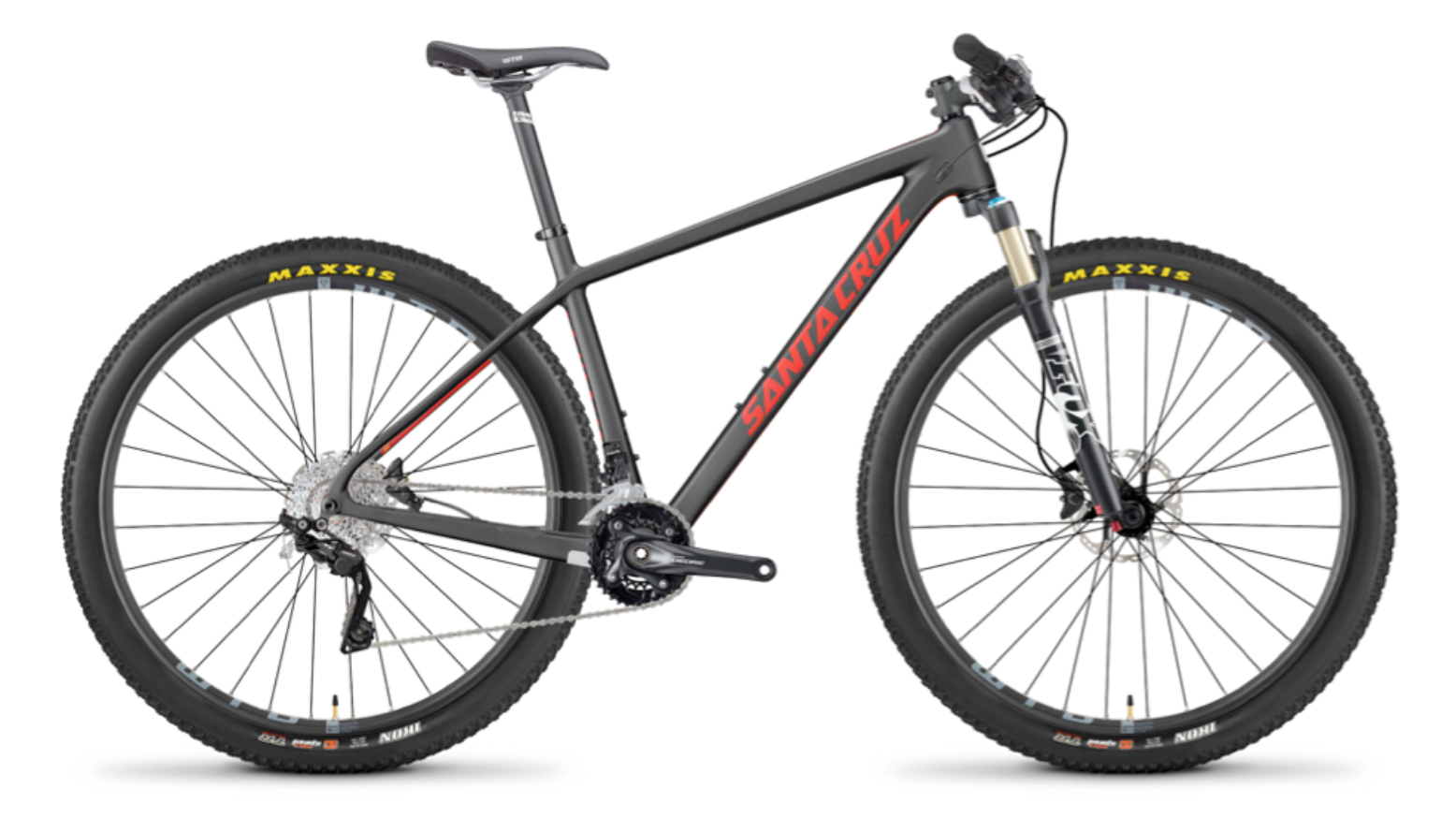 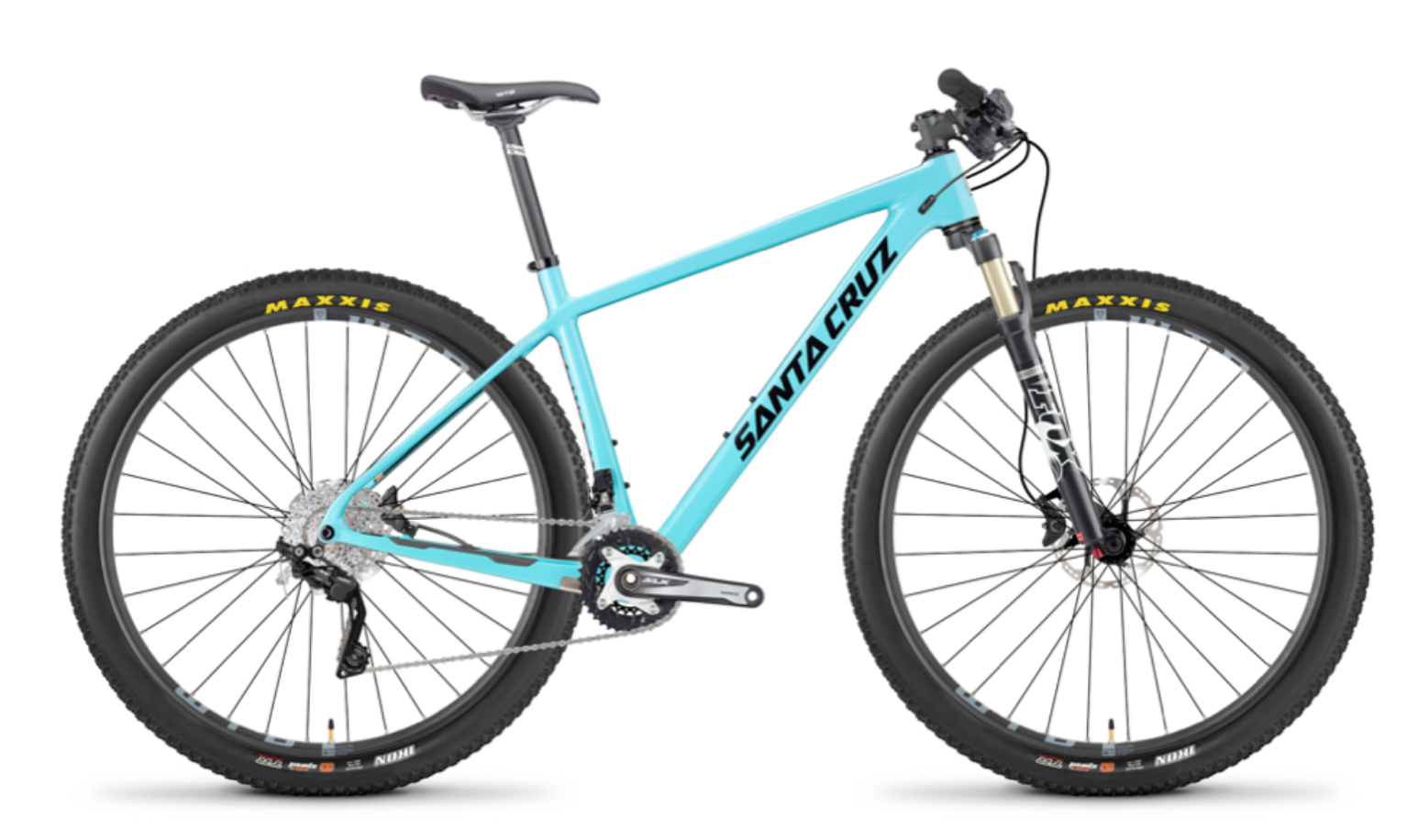 Both the Stigmata and Highball use internally molded carbon tubes to route the rear brake hose (including connector) from entry to exit. We’ve also added easy-to-thread guides and cable tunnels for full internal routing, future-proofed for Shimano Di2 compatibility. 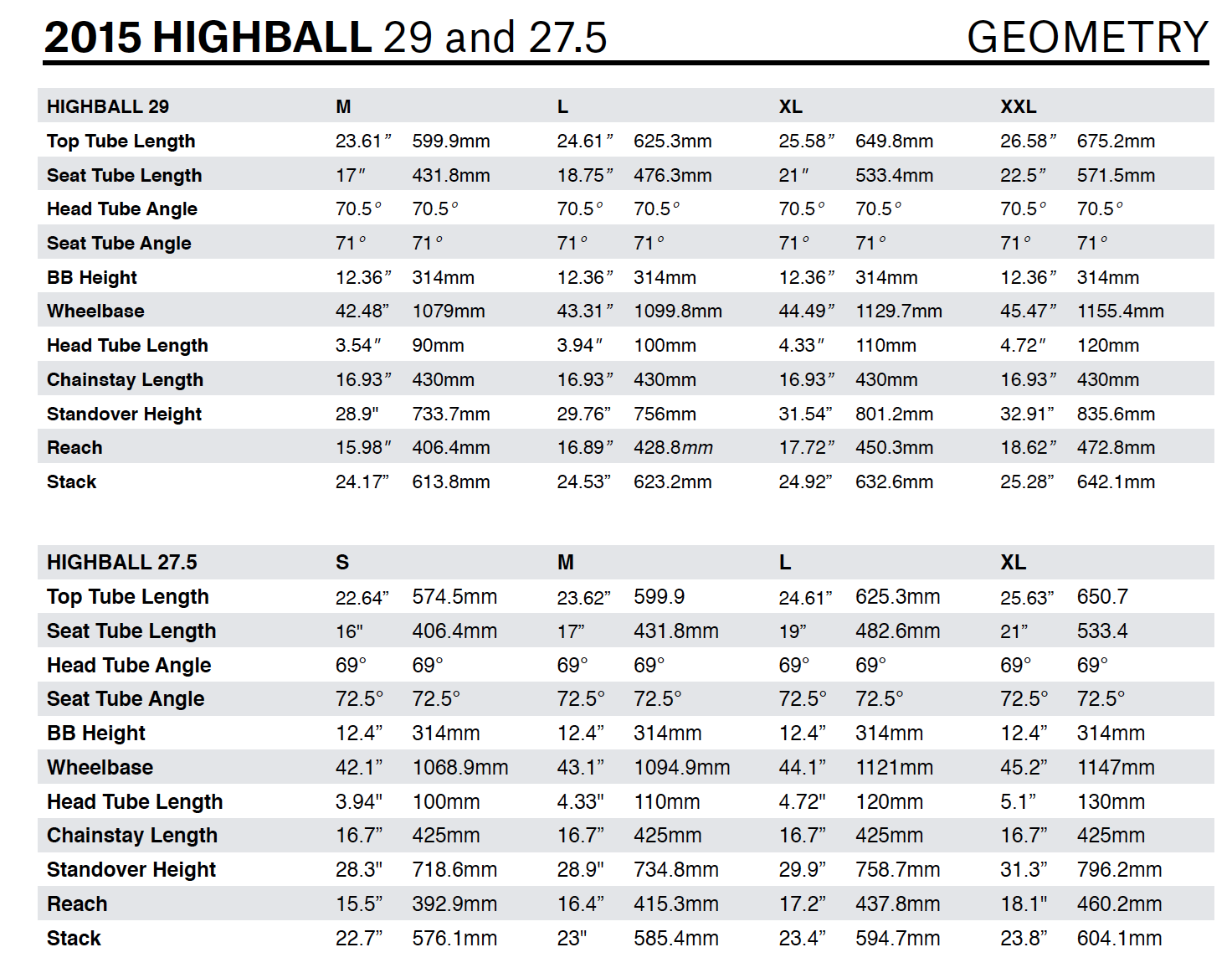 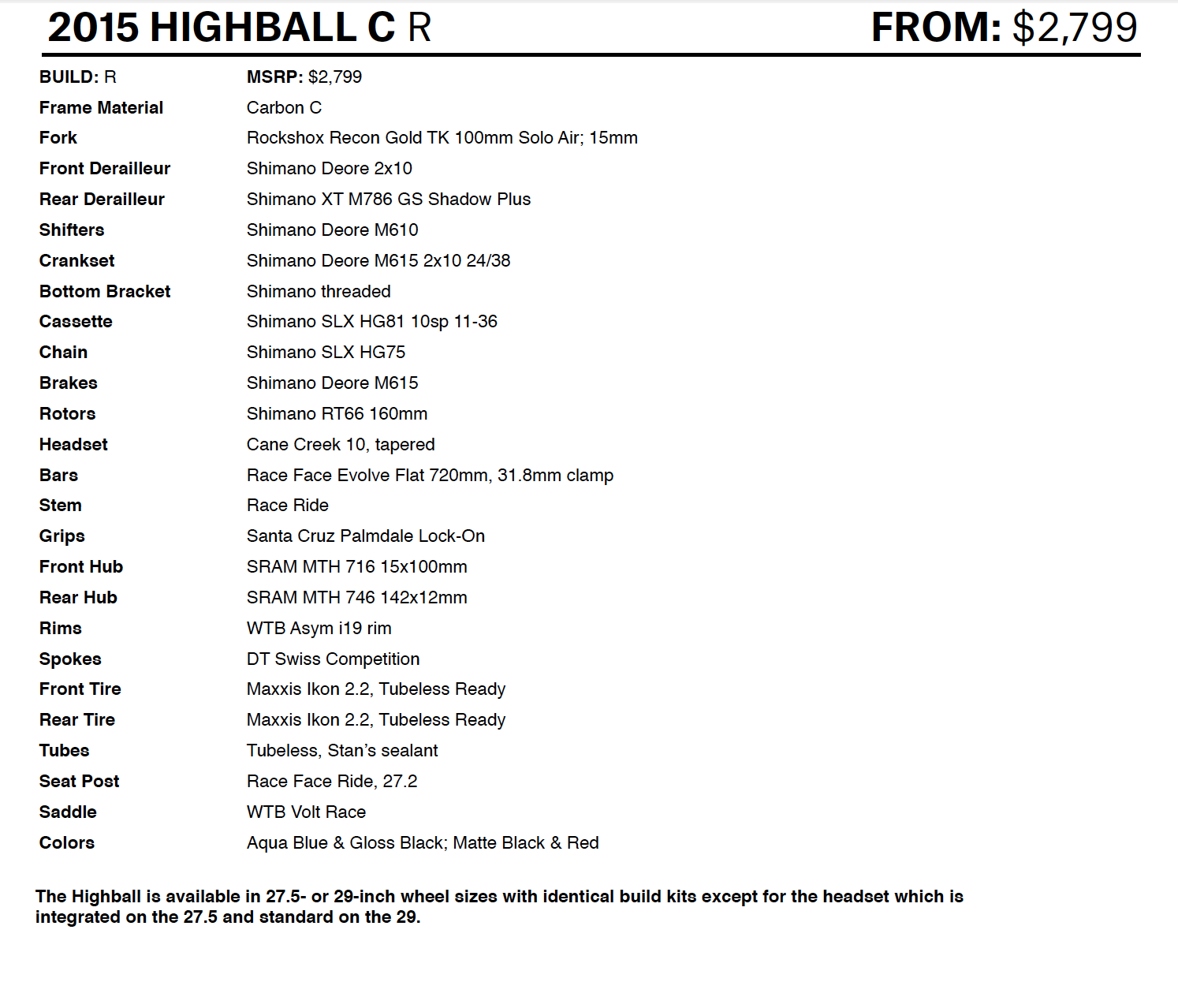 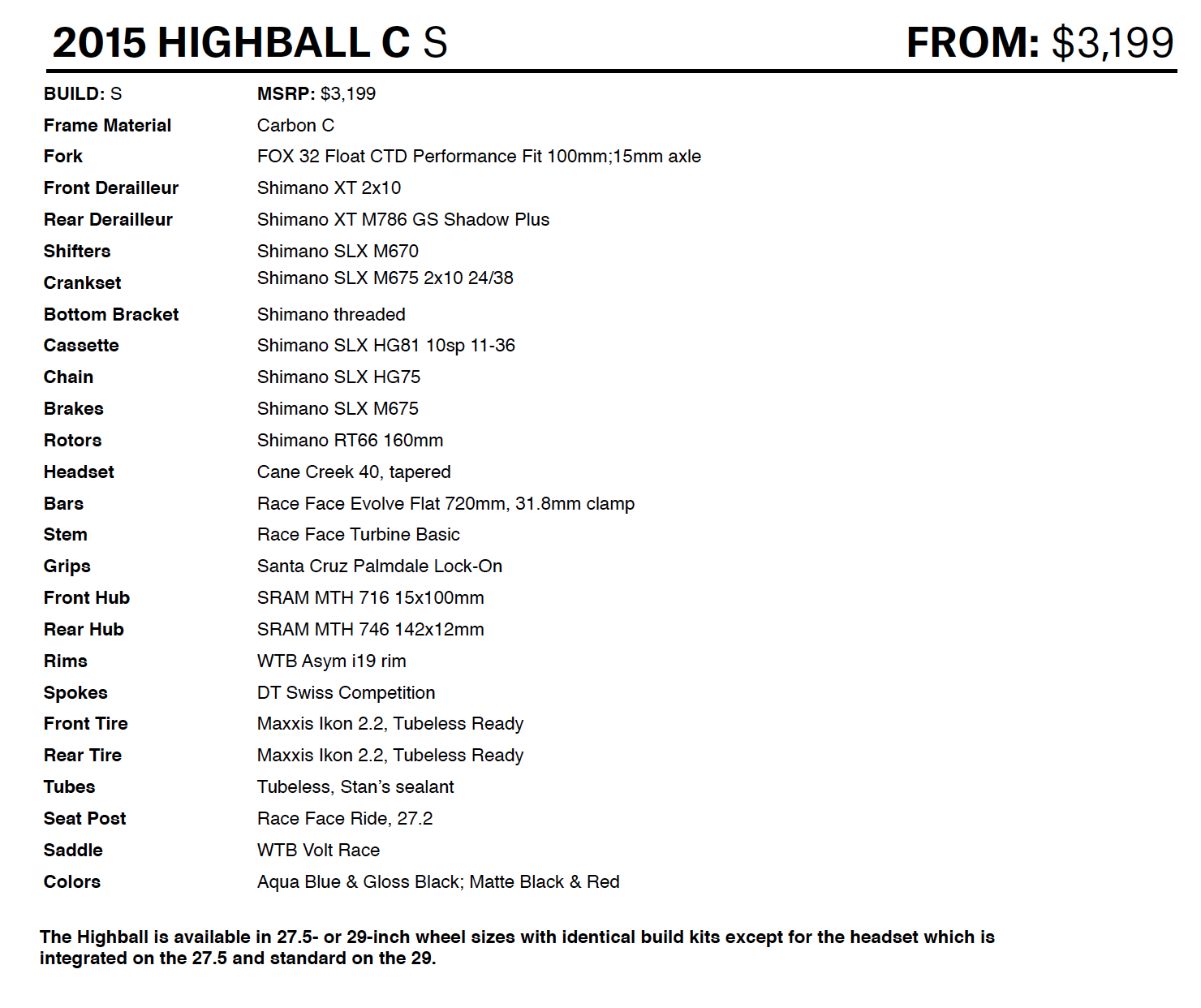 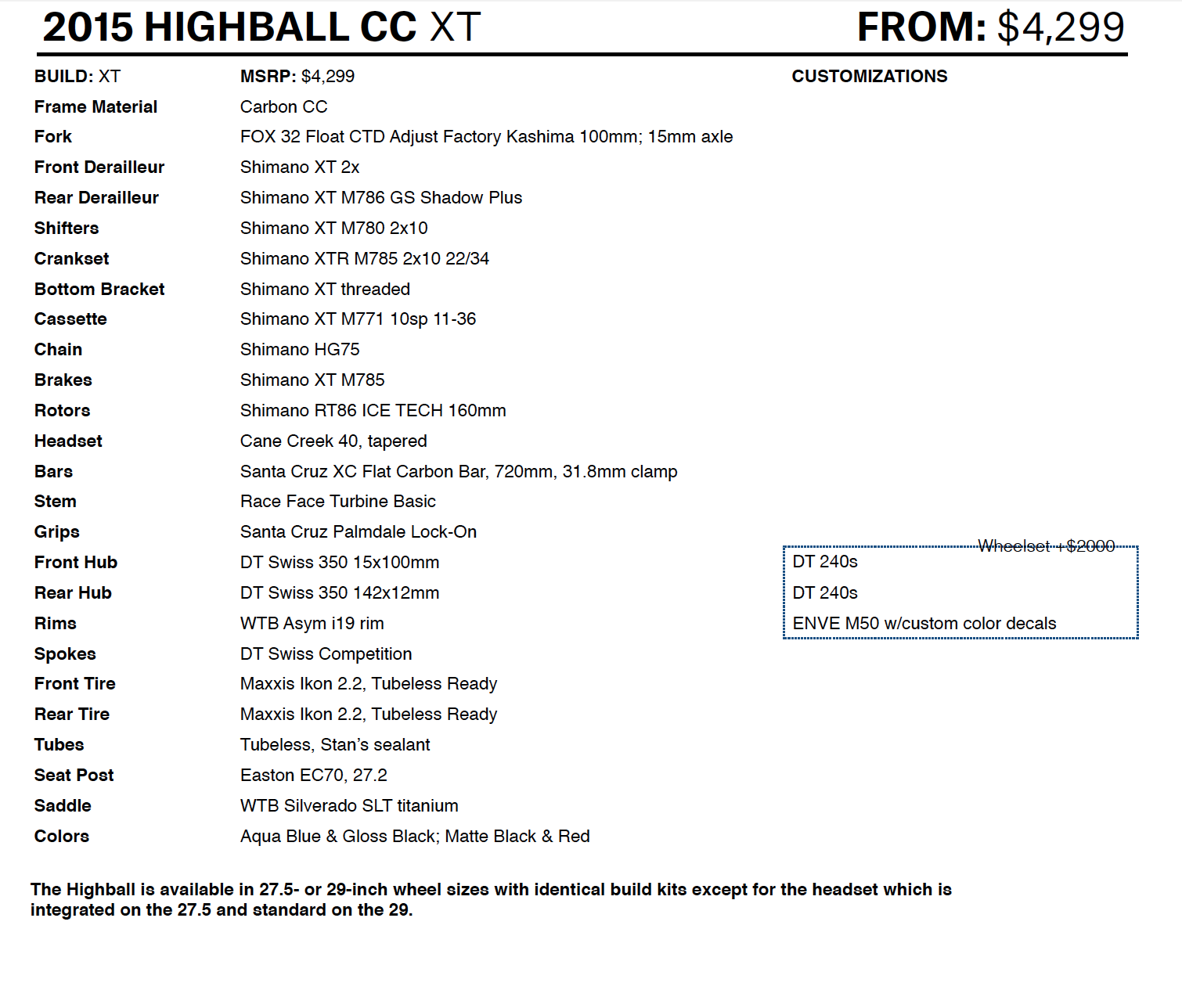 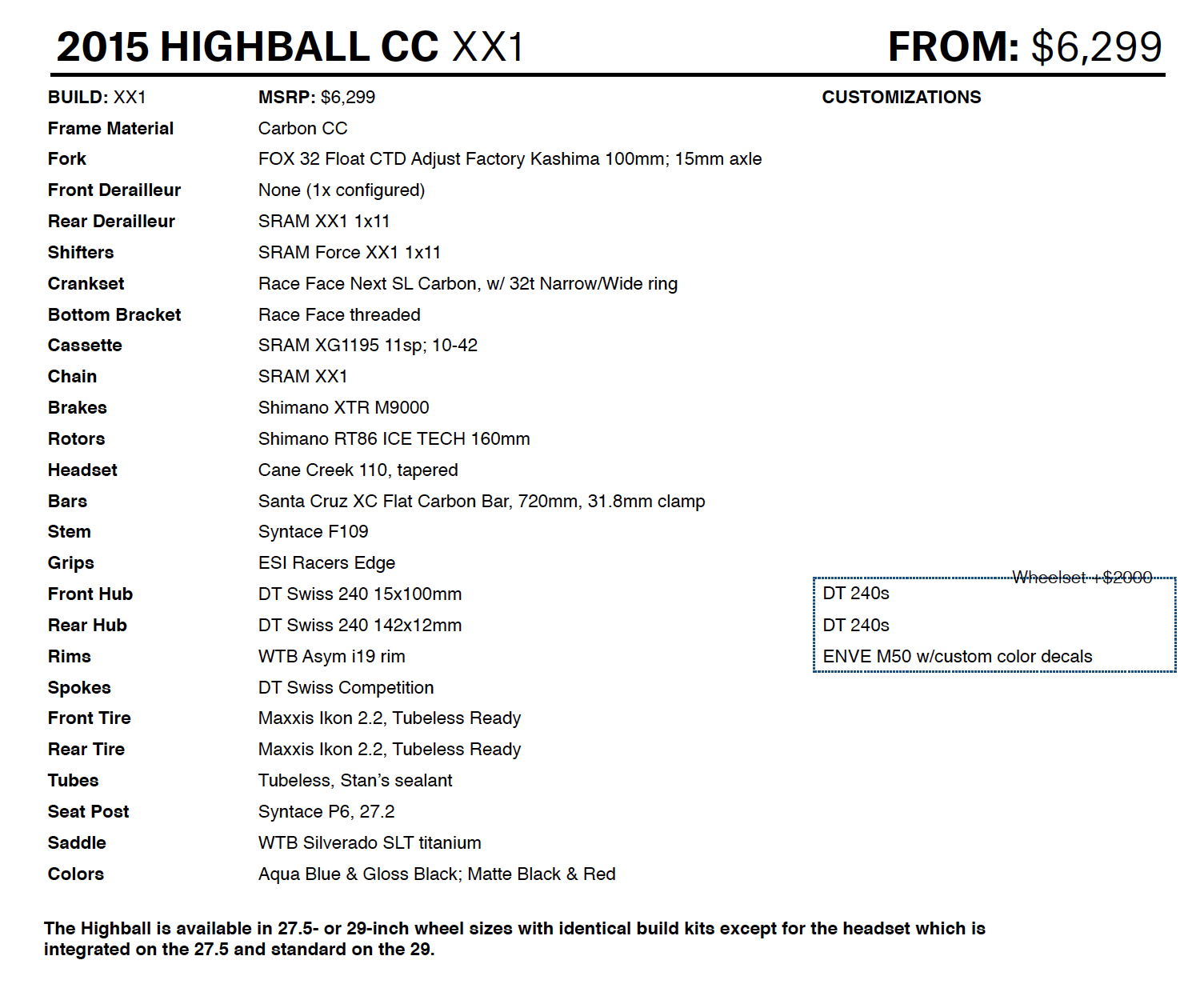 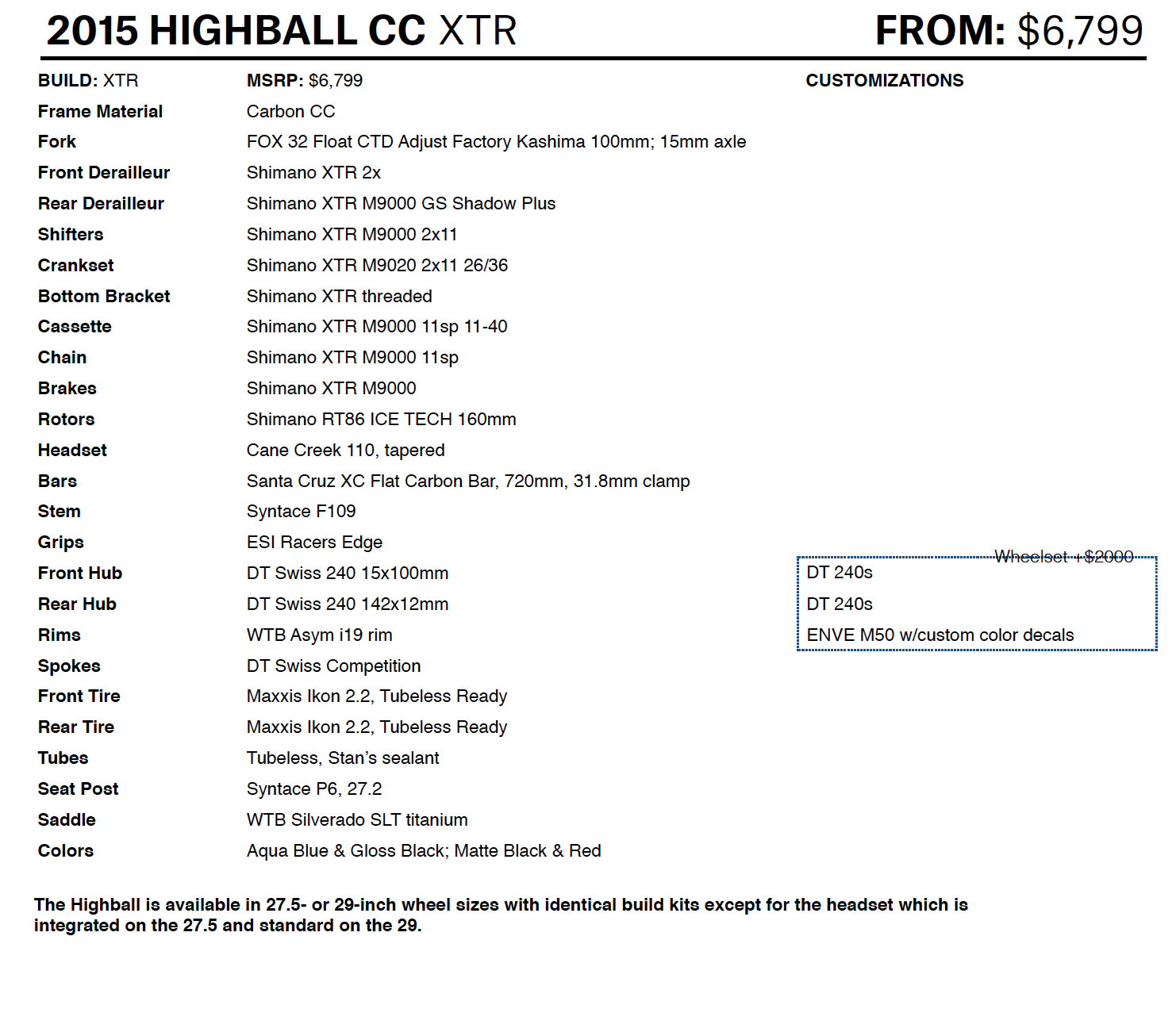 The Highball starts at $2,799 for a complete carbon model and is available XXL in the 29-inch version. The CC carbon frameset is $1,899.