Well, to no surprise Cairns was wild and predictably unpredictable – largely in part due to the completely annihilated track. Loads of Aussies finished at the top of the field, but it was Loic Bruni who would win World Champs yet again. 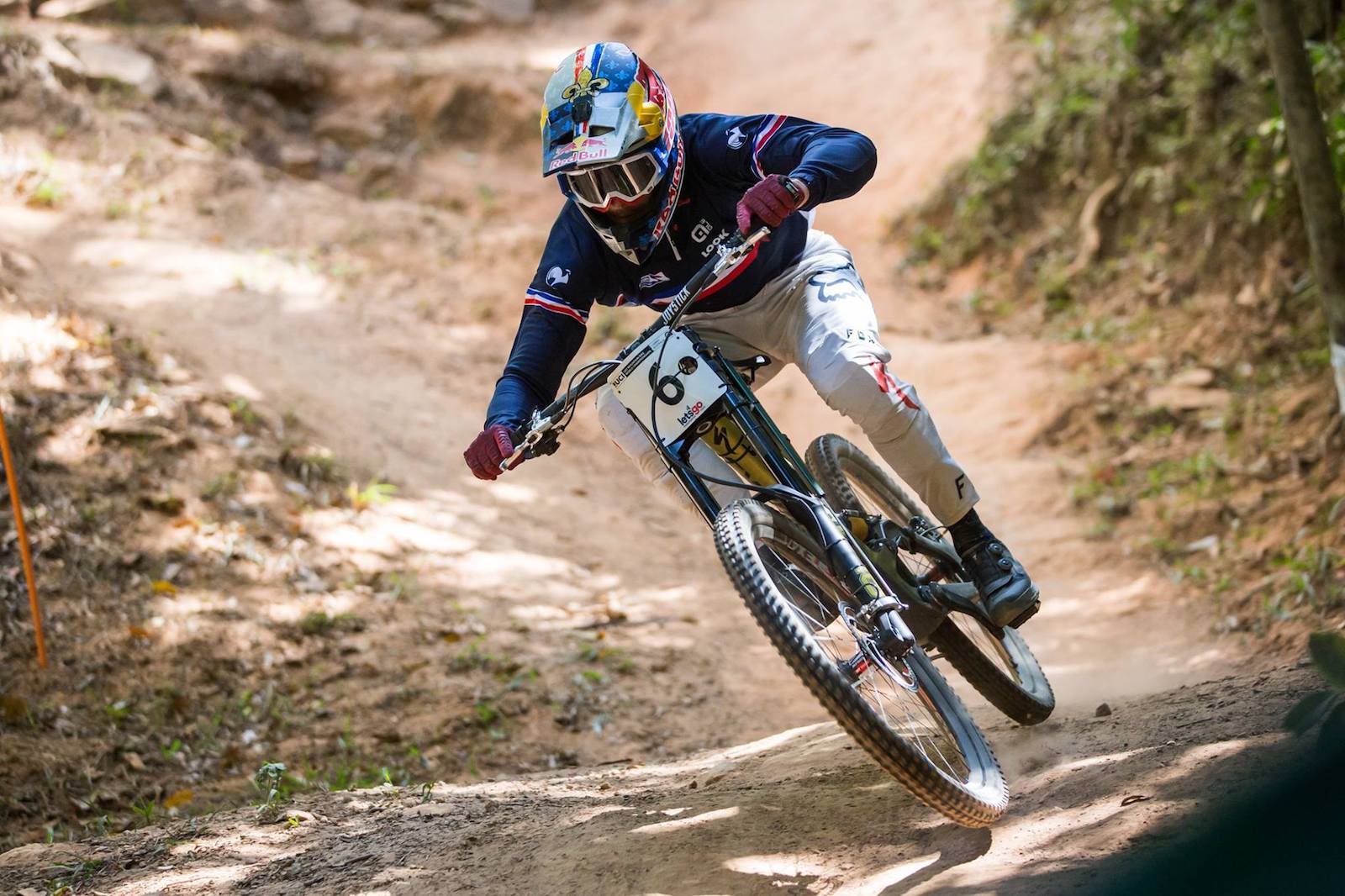 The young frenchman has had a rough year in the world cups with bad luck and near misses, so it’s great to see him finish on a high note and clutch his second world championships win. 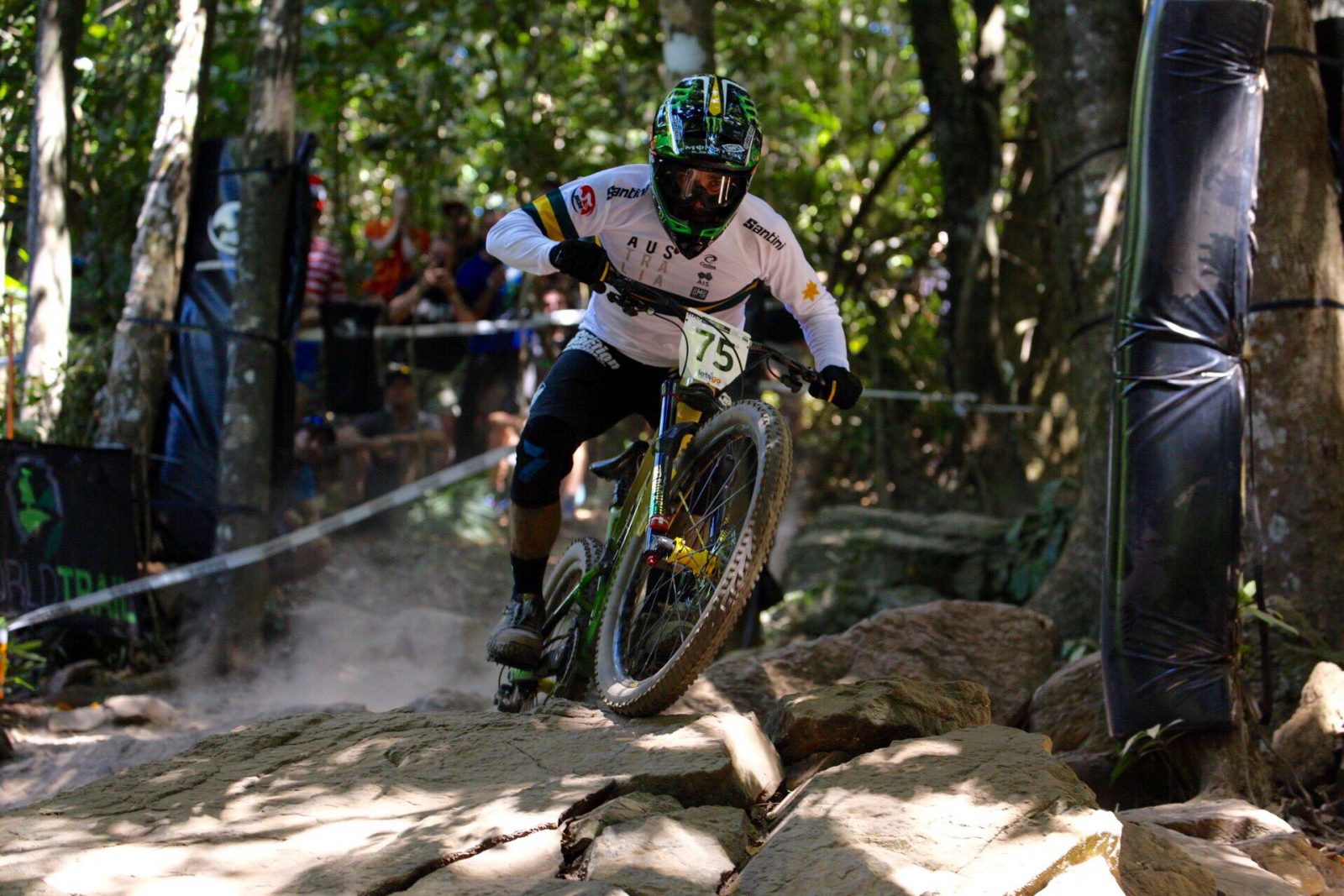 Early on, Sam Hill set the bar on an enduro bike and would hold the hot seat for ages. Sadly, this apparently was his last DH race ever. He would finish in 6th, with an incredible result. 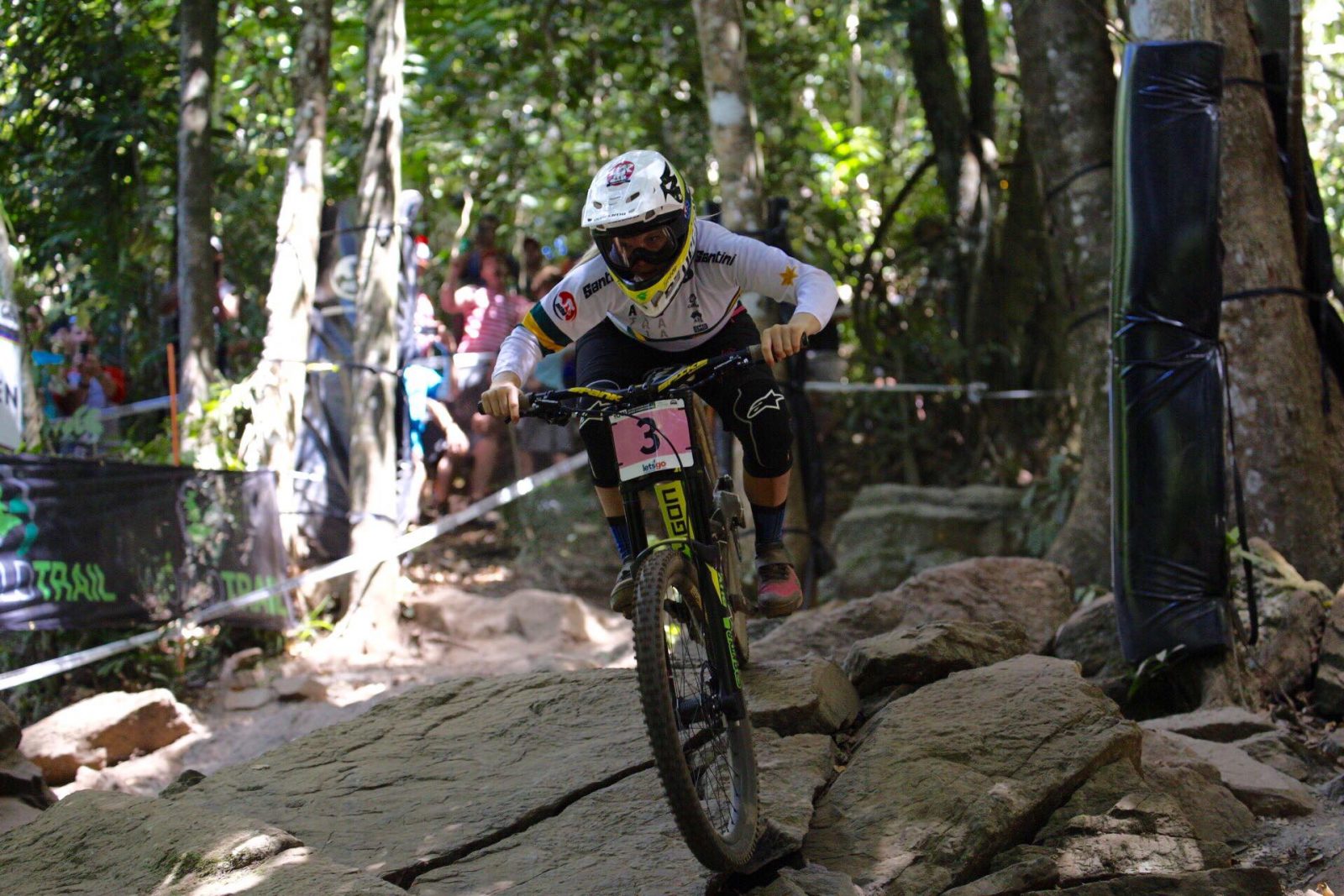 Mick Hannah would upset him by a fair margin and it took quite some time until Loic finally toppled him by just over .3 second – a brutal pill to swallow on home soil. 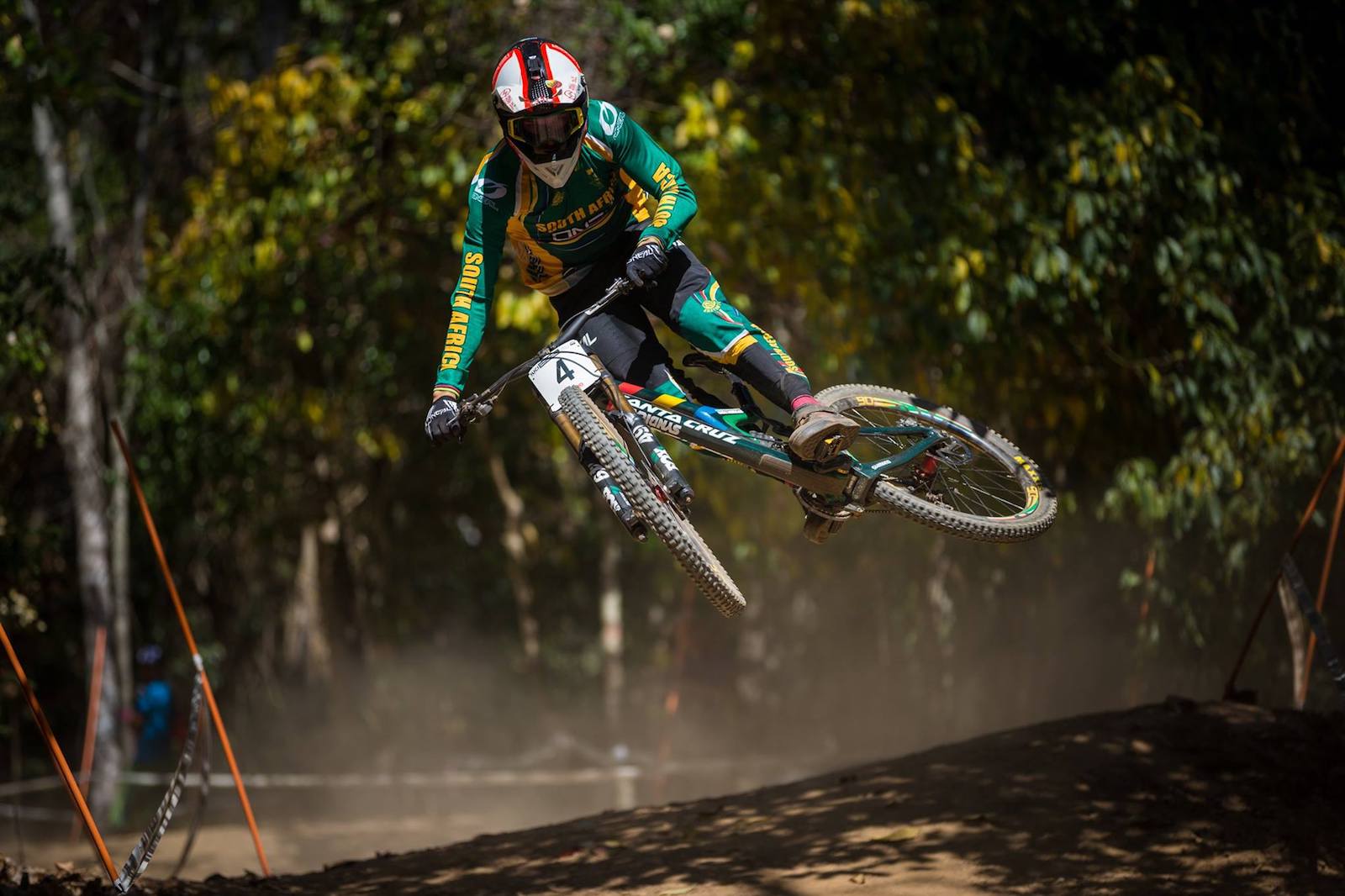 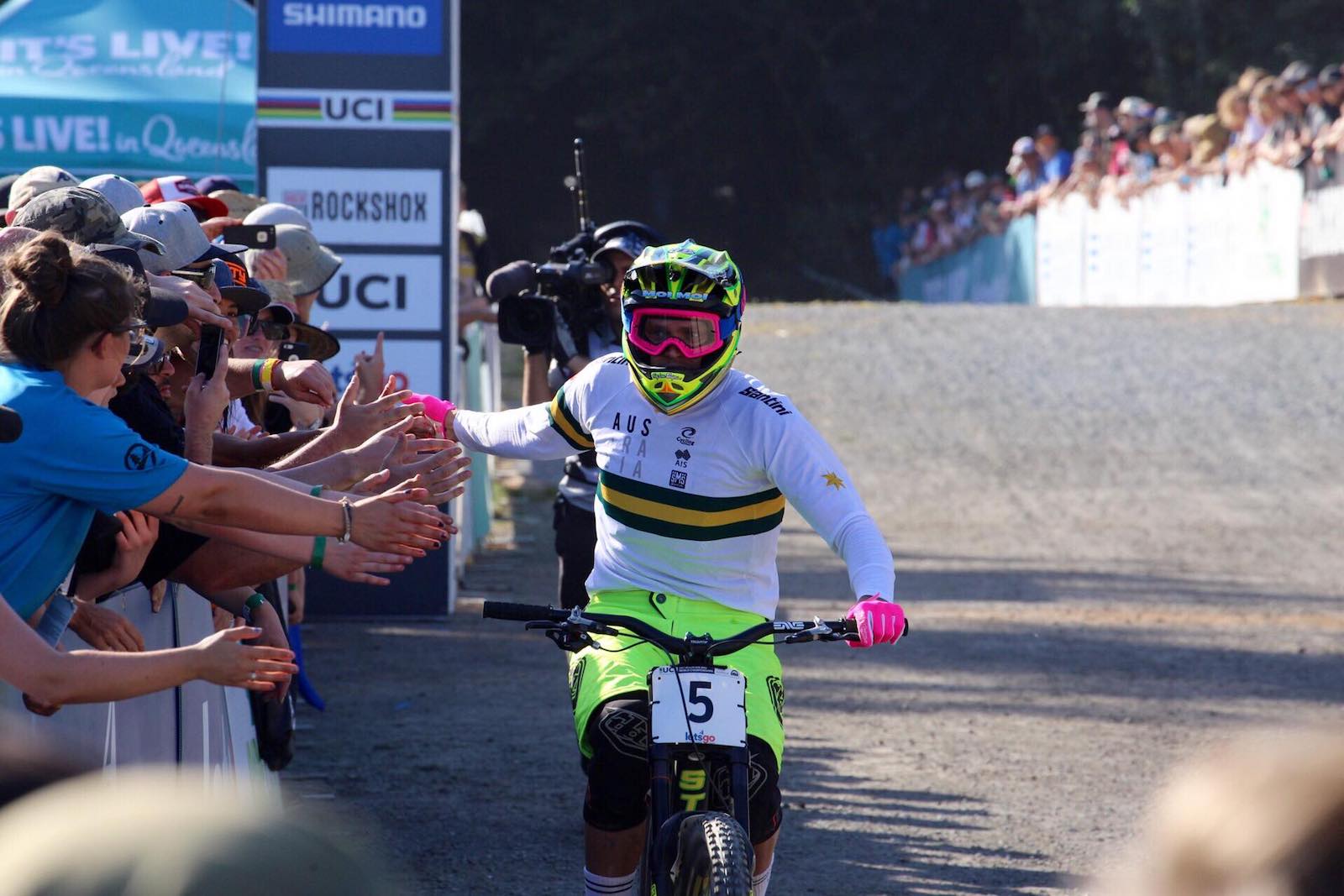 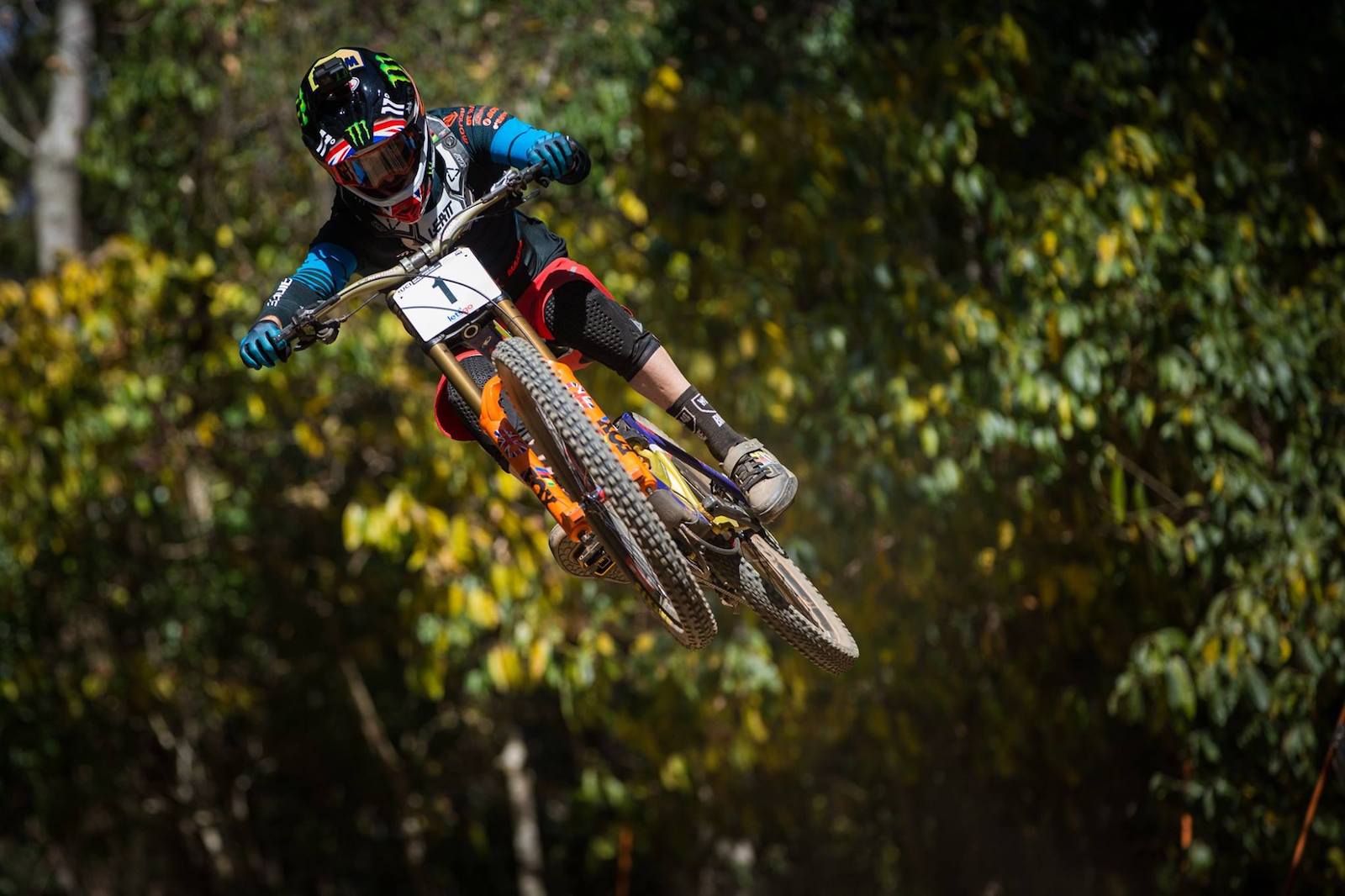 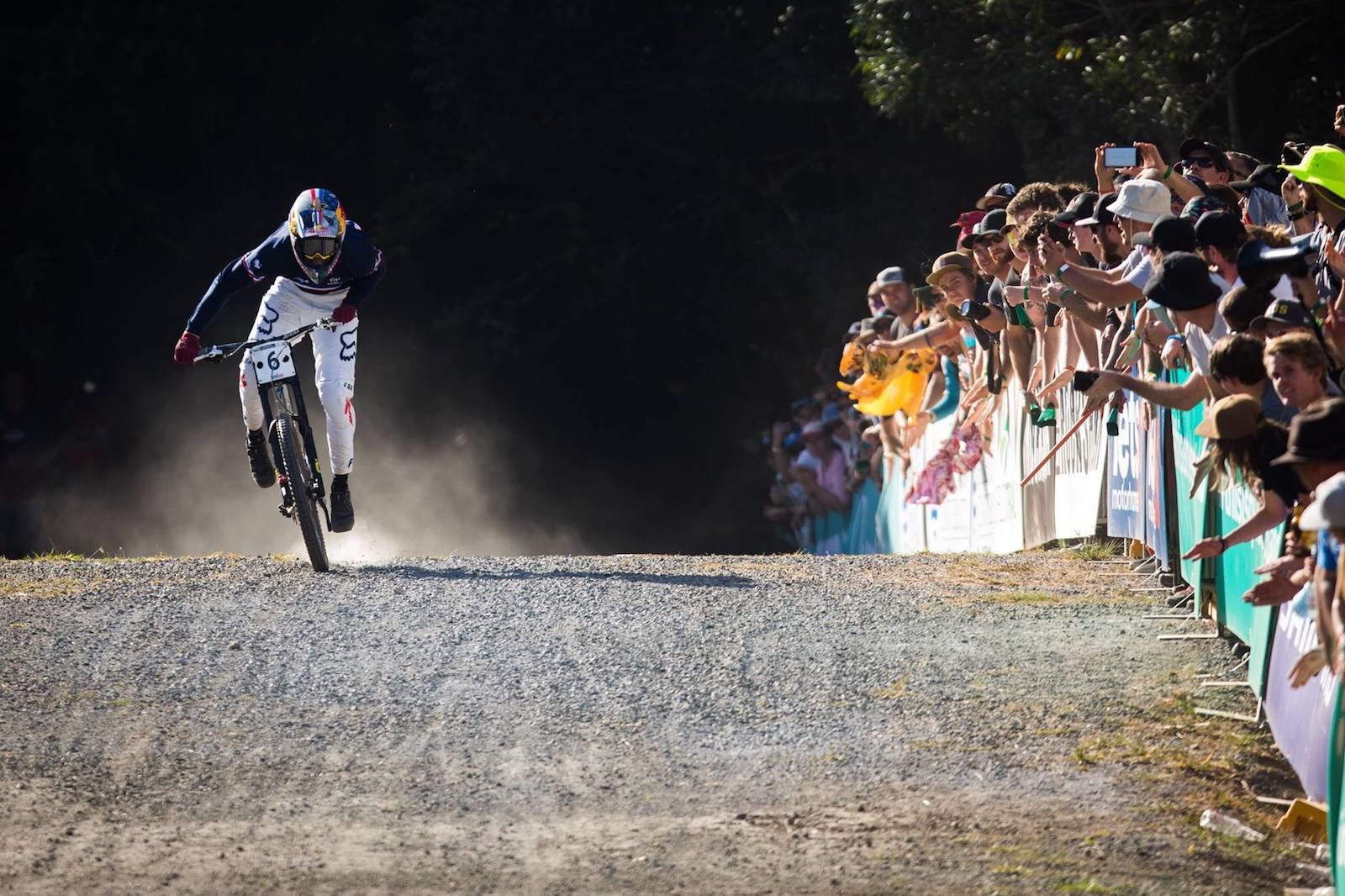 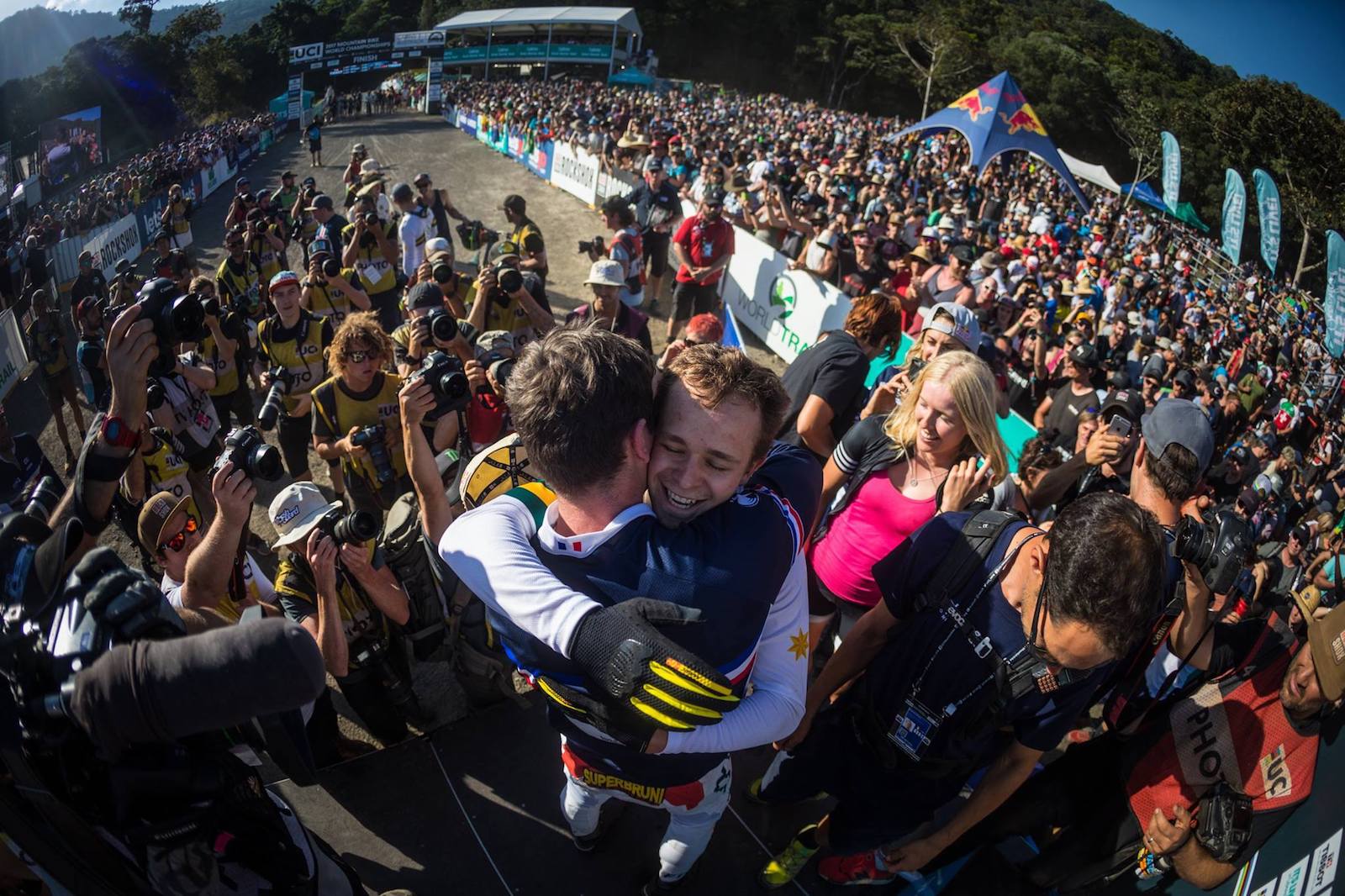 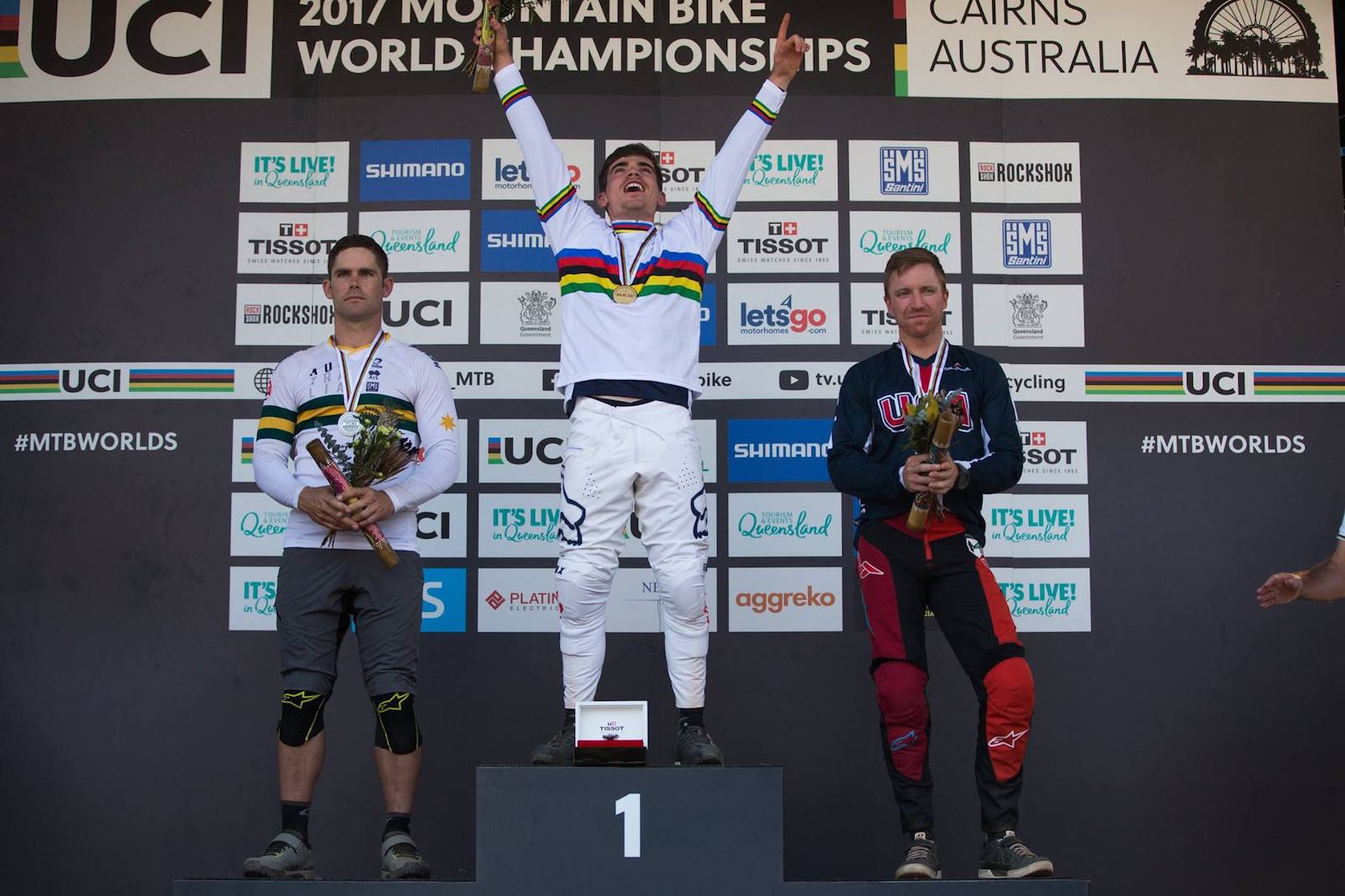 The women’s 2017 has been a bit all over the board and it certainly peaked with an odd day in Cairns. With a handful of crashes, the win would deservedly go to Canadian Miranda Miller who rode fast but relatively conservatively. 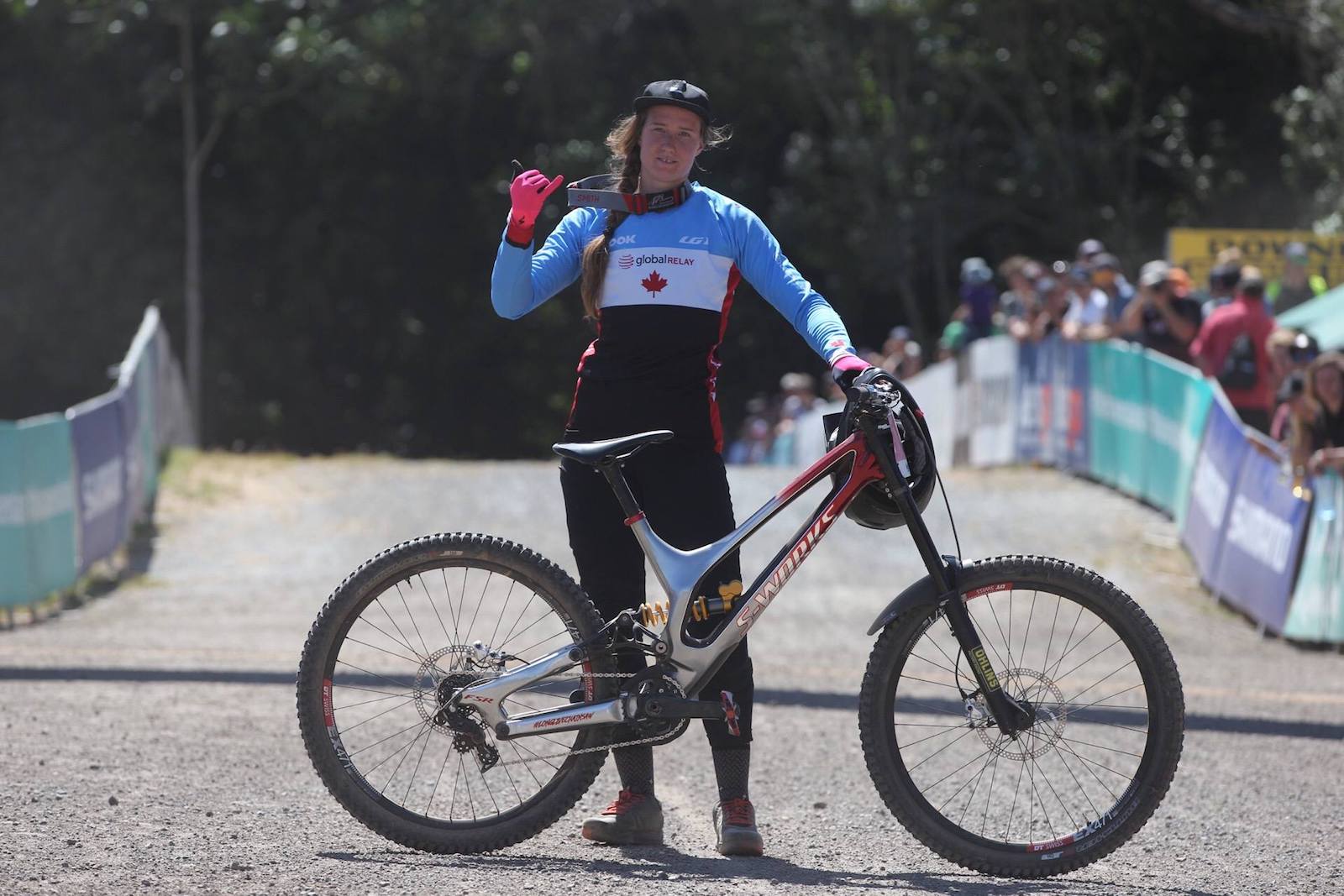 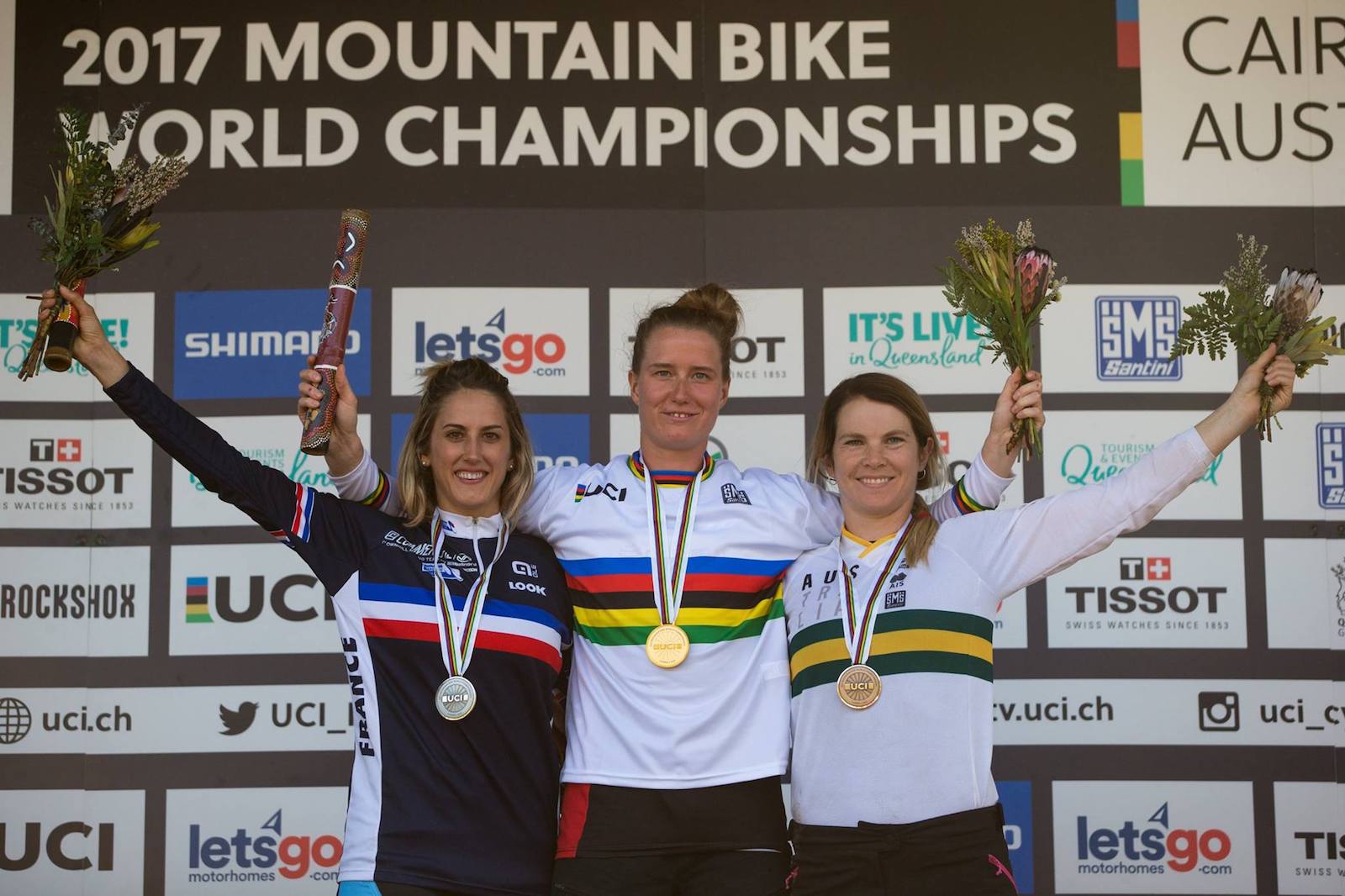 Tracey Hannah would succumb to a pretty huge crash and still be within range and in second place. Had she gotten up quicker, she may have still won. Tahnee Seagrave and Nicole Myriam would also crash in their race runs. The course it beat to shit so things will be interesting for the men. Congrats to Italian – – on earning a bronze medal. 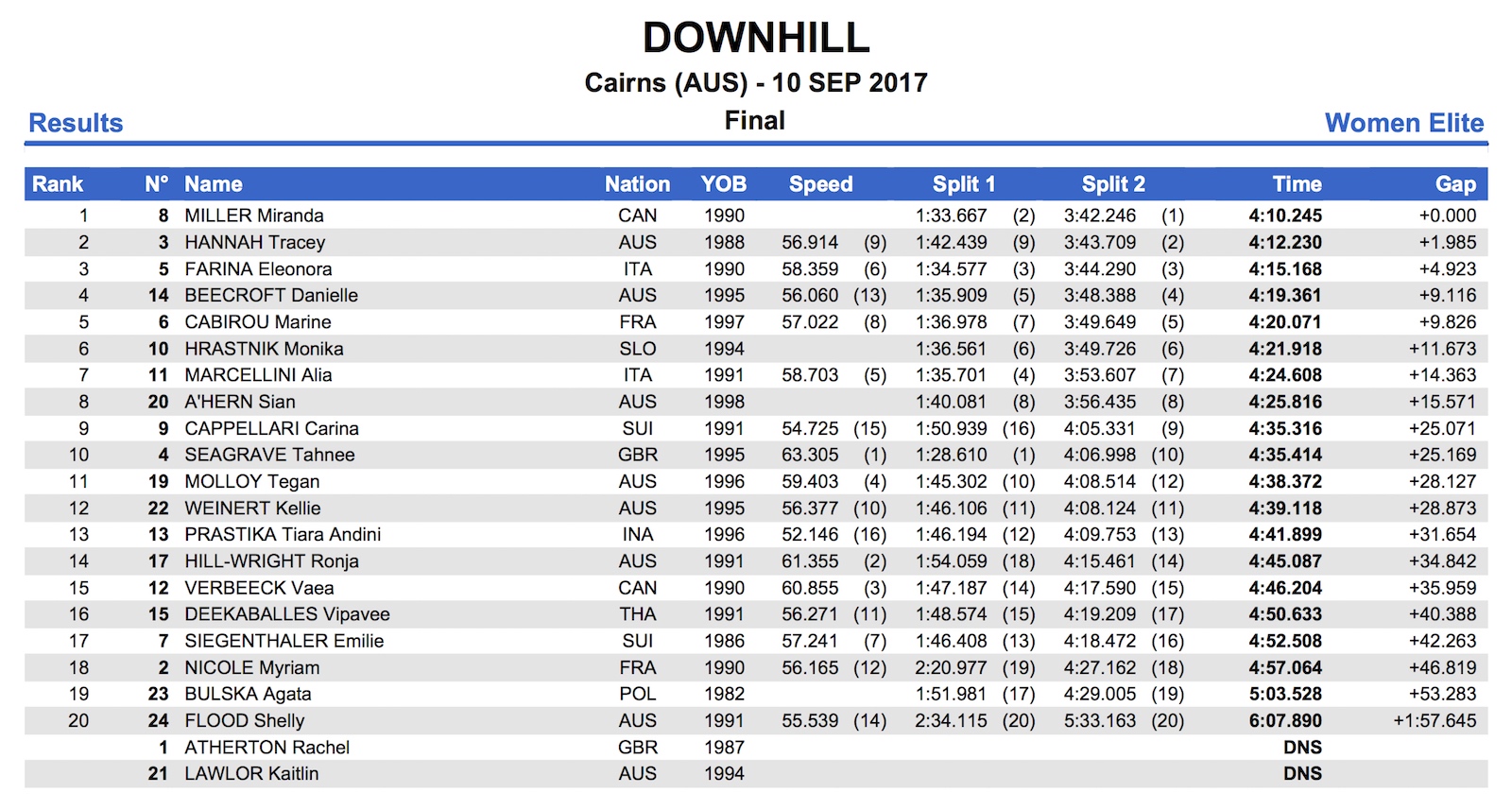 In the juniors, today was a bit of an upset – we all assumed Finn Iles had it in the bag, but he finished back in 10th place with a crash. After nipping at his heels all year, it was Matt Walker who would take the win. 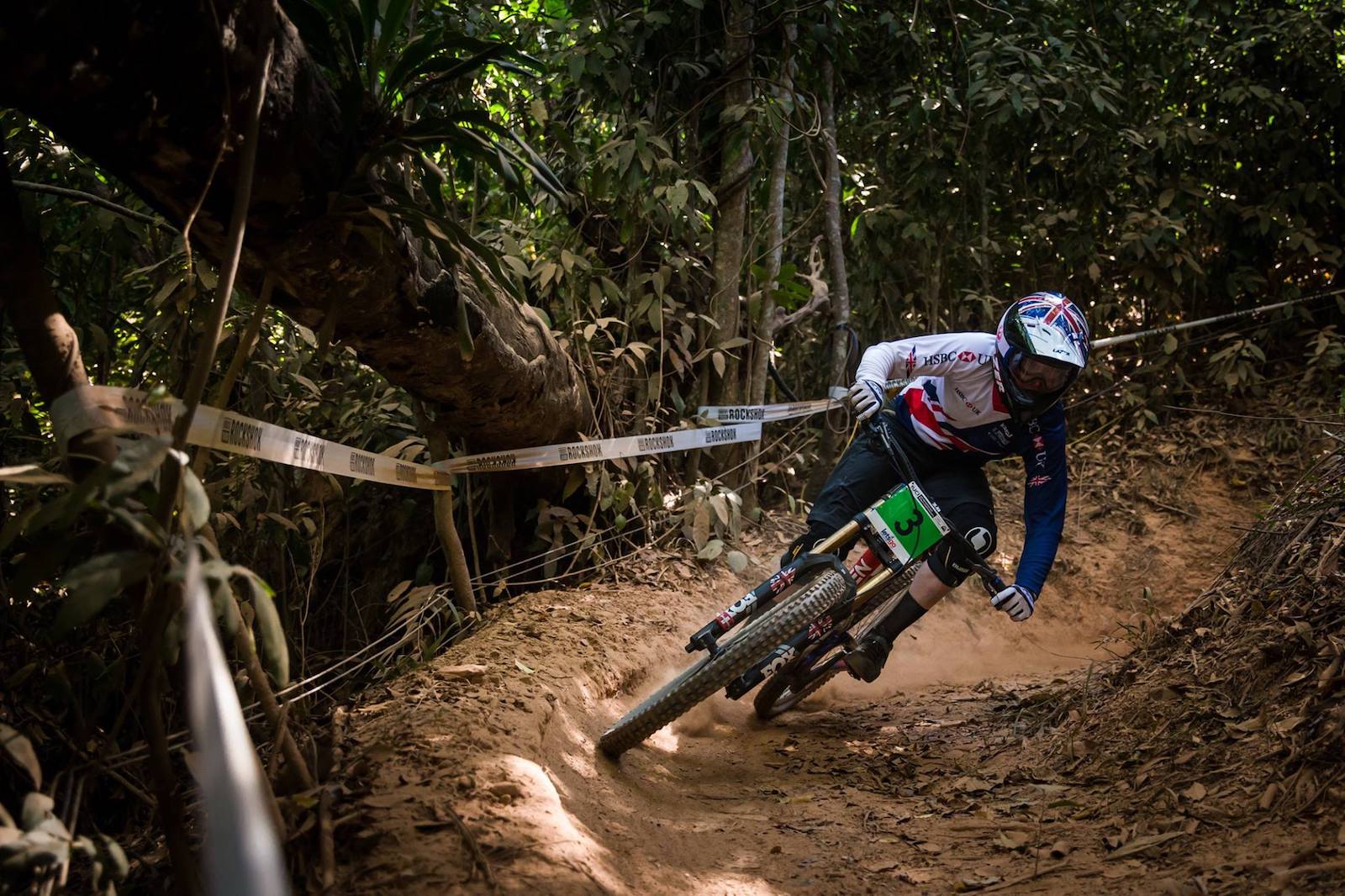 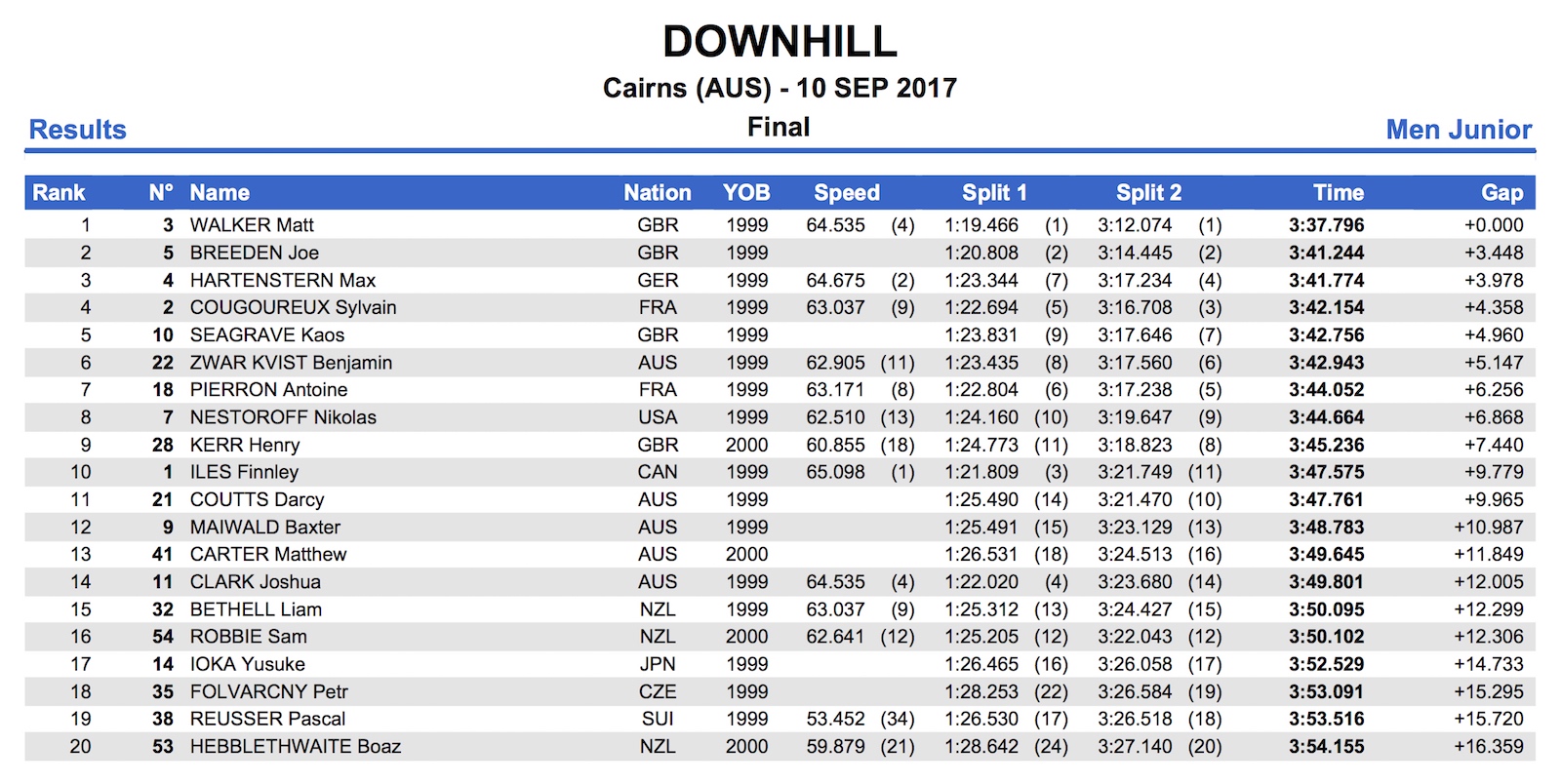