Just like that we’re already at the end of the World Cup race season.  It’s been a good one and we’re down to the wire.  Barring a big problem Gwin likely has it in the bag but we’ve seen some really cool shake ups this year.  In any case, with Danny on a hot streak and Loic coming back to form so quickly from injury, it all comes down this loose, dusty and wild track. 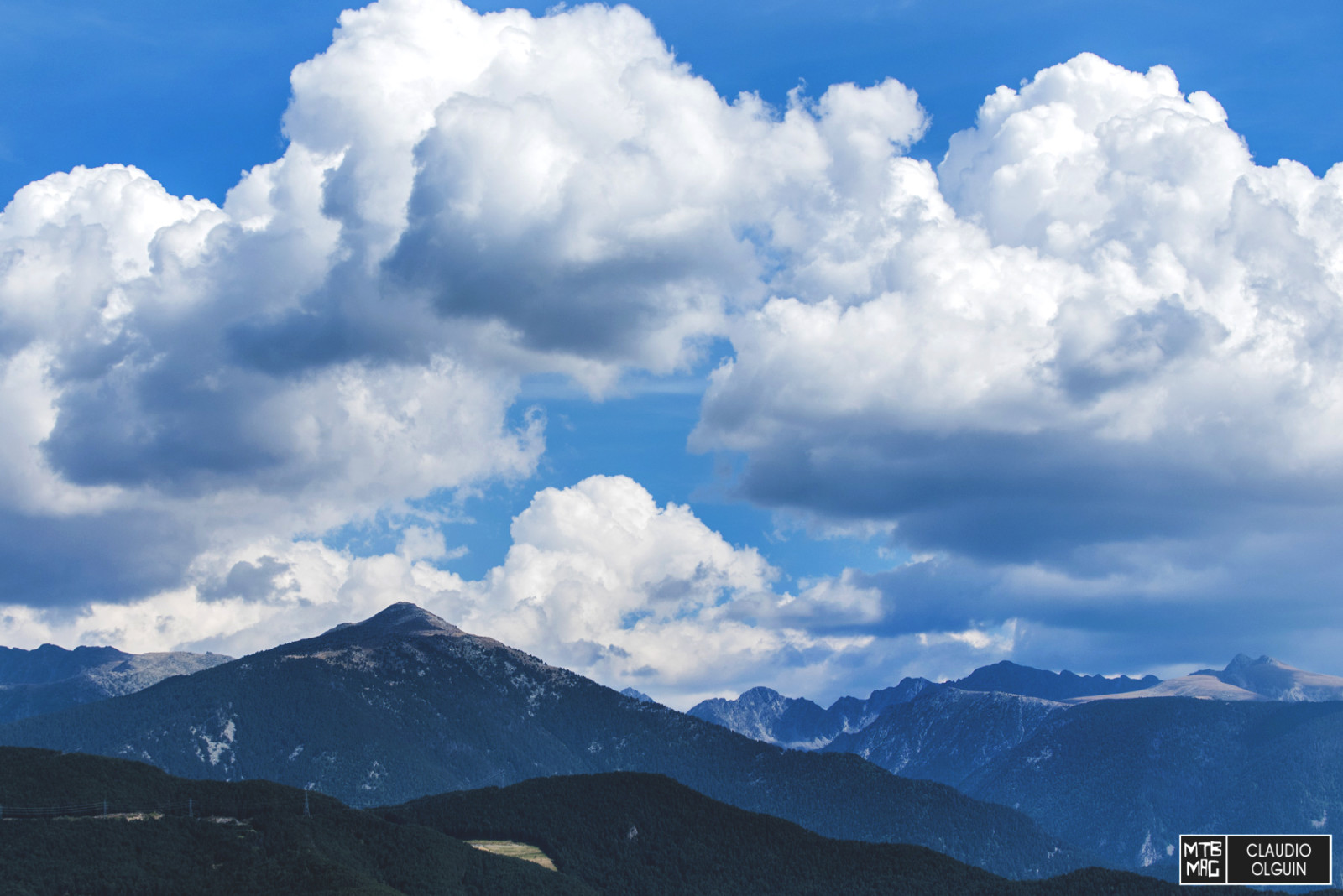 The views sure aren’t bad. 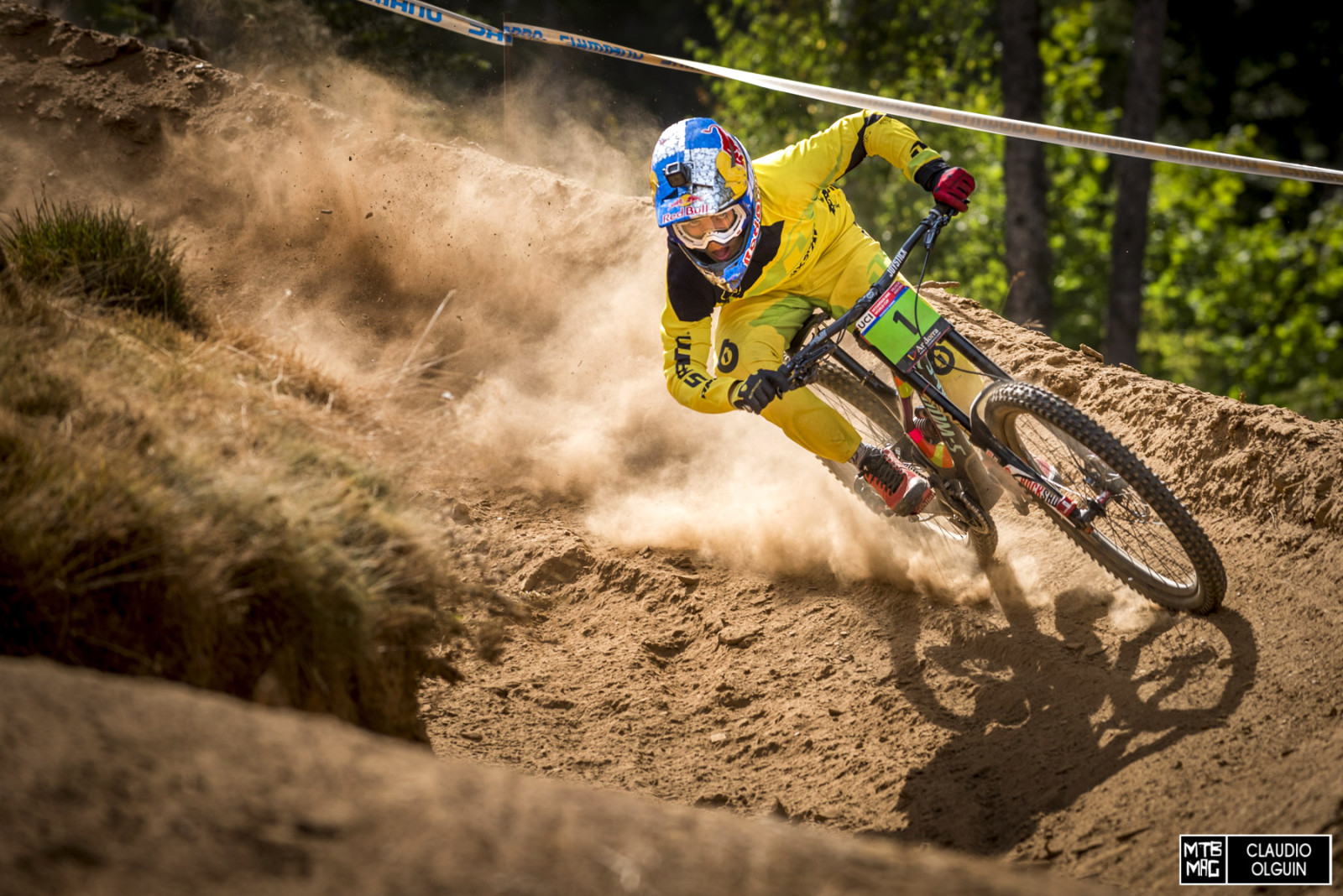 This dude. HELL of a year. 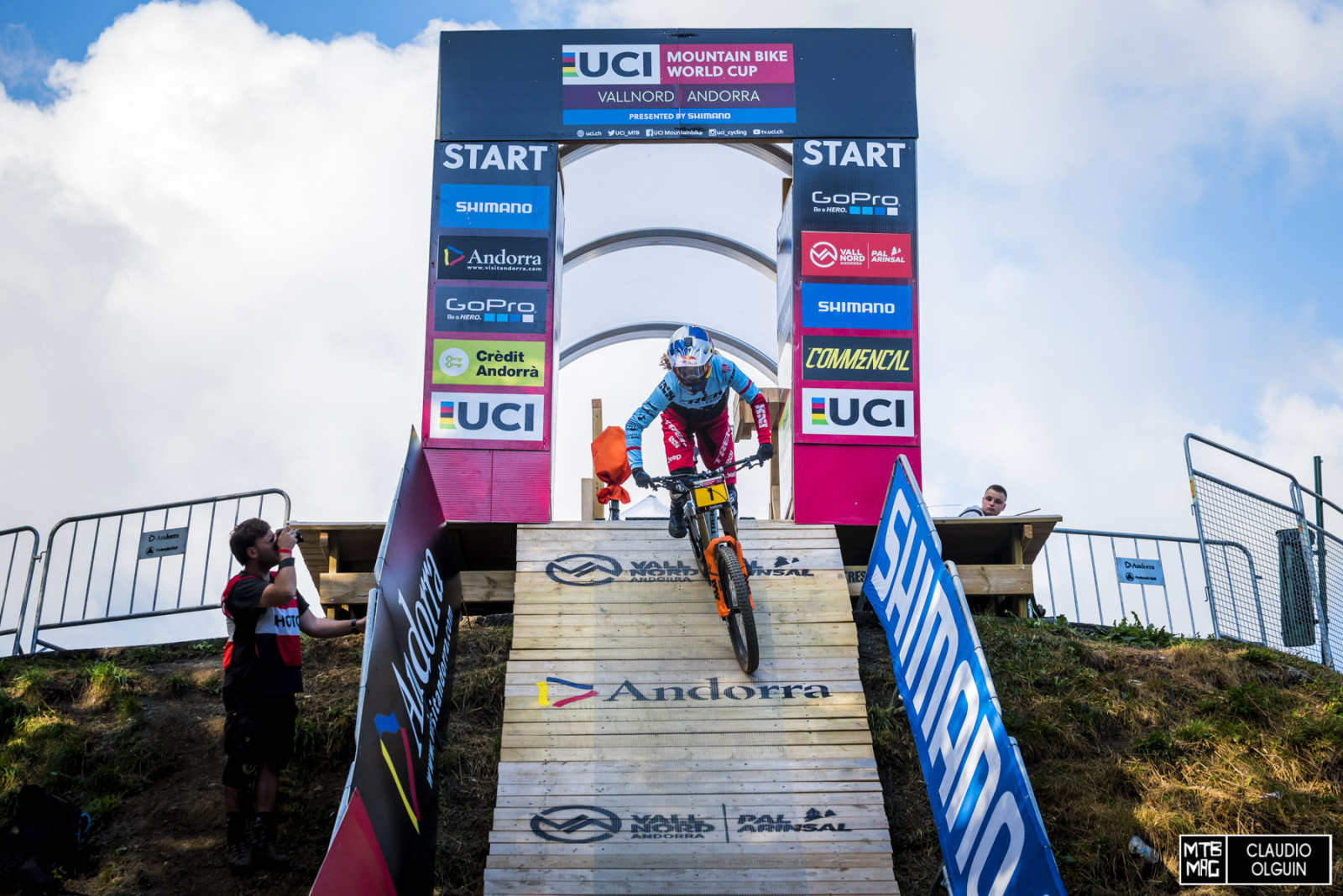 According to Rachel’s instagram, she’s not feeling so hot with a bad back ailing her. We doubt it will be too much for her to handle as she’ll likely push right through the pain though. 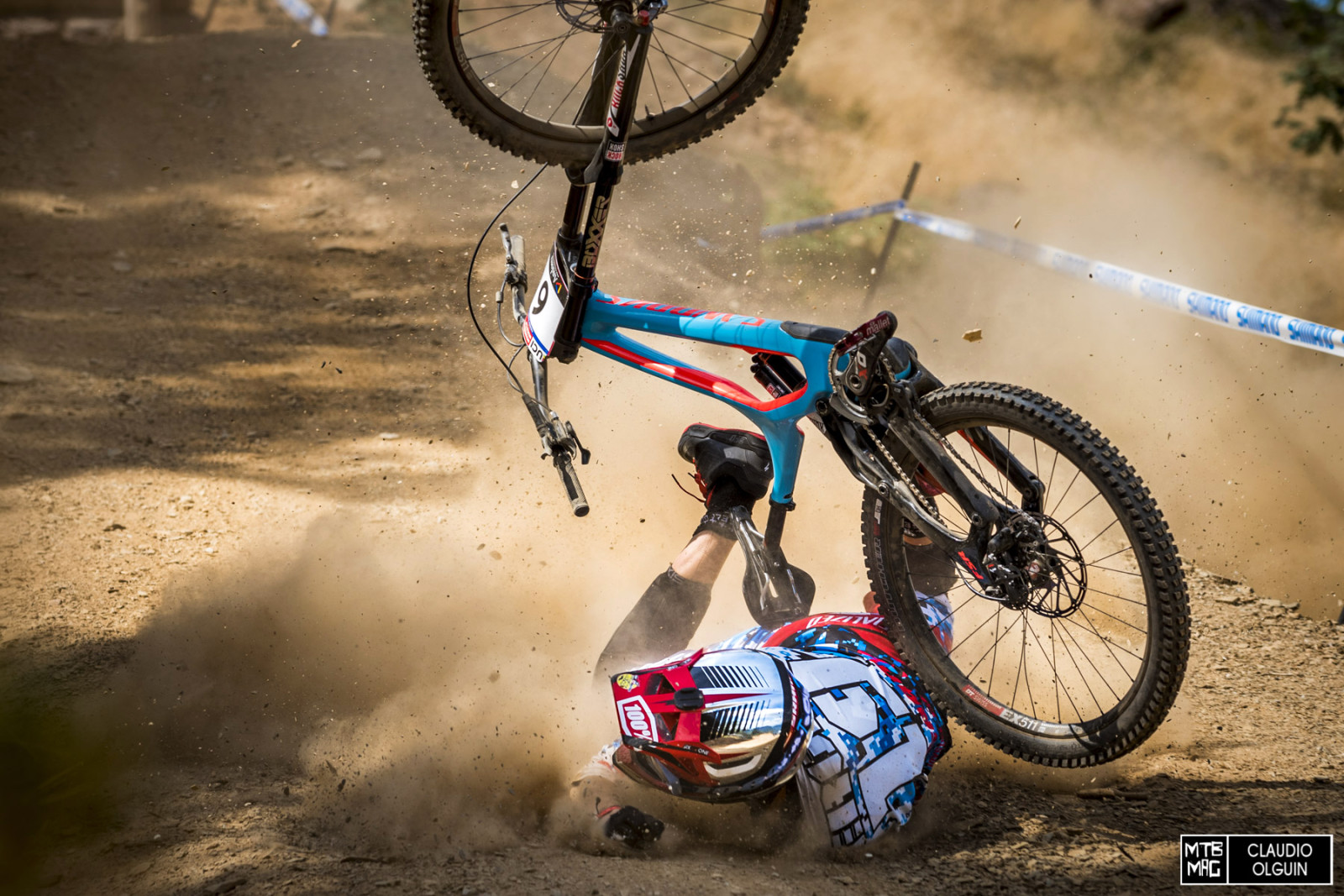 Hopefully an inconsequential crash for Vergier with just scrapes and bruises. His year started amazing and has tapered off a bit. Maybe he’ll finish strong. The pressure is on for this Remi Thirion. He rides incredibly well here on home turf and knows how to turn it on when it matters most. Brendog has been LOOSE in practice…at least by the looks of the clips he put on social media. Bulldog smashing. He has one of his best results last year here. Hopefully he can repeat this year…the track suits him. TB…always with the sickest kits. Fastest in timed training today. Eye of the tiger. The winningest World Cup DH racer of all time still has plenty more good years in him. If Connor Fearon can step it up and have a huge result, this could be the place. Fast, loose and riddled with corners. That definitely suits the aussie well. Marcelo hasn’t quite had the year he’s looking for, but he always looks so pinned. Very cool to see Nicole Myriam back in the mix. Manon is still looking for a win after tasting blood at World Champs a while back. Steezing the first big jump on the track. The jumps have been beefed up a bit this year. All eyes on Gwin this weekend. Steve Peat’s world cup. Damn he’ll be missed.  Thank you for your tenacity and grit for everything you’ve contributed to this sport.  18 years of incredible sportsmanship.  No one will ever be able to carry your bags.  You truly are a legend.