The 2017 Enduro World Series got off to a wild start with the Giant Toa Enduro in New Zealand – but even the craziest of conditions wasn’t enough to slow down winners Cecile Ravanel and Wyn Masters.

Heavy rain early in the day rendered Crankworx Rotorua’s opening event into one of the most savage EWS races to date, with all seven stages transforming from hero dirt during practice into something altogether more brutal come race day. The pro men’s field left the stage last and bore the brunt of the changing conditions. 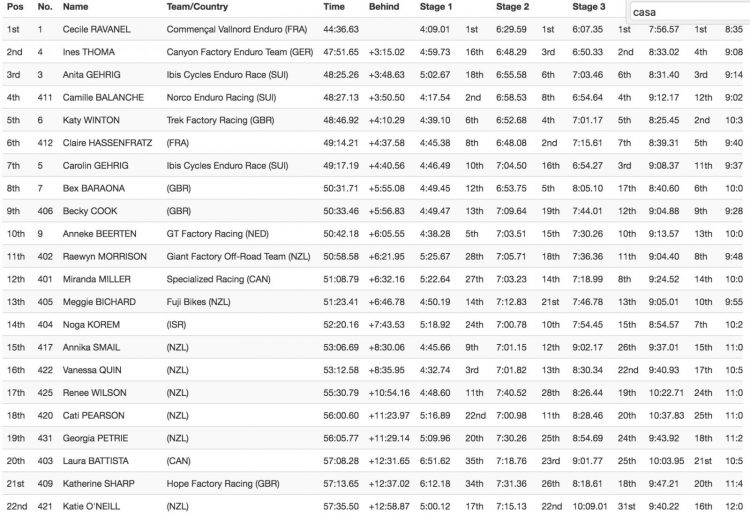 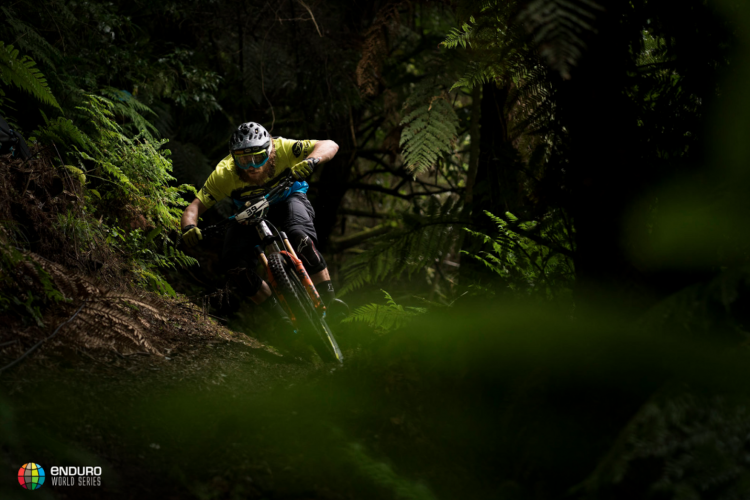 Speaking after the race he said: “There were some stages today that I’ve never seen that tough and it was just a struggle – the ruts swallowed the bike and the rider. I had a few crashes but I managed to hold it together and somehow I took the win and lived up to my name.” 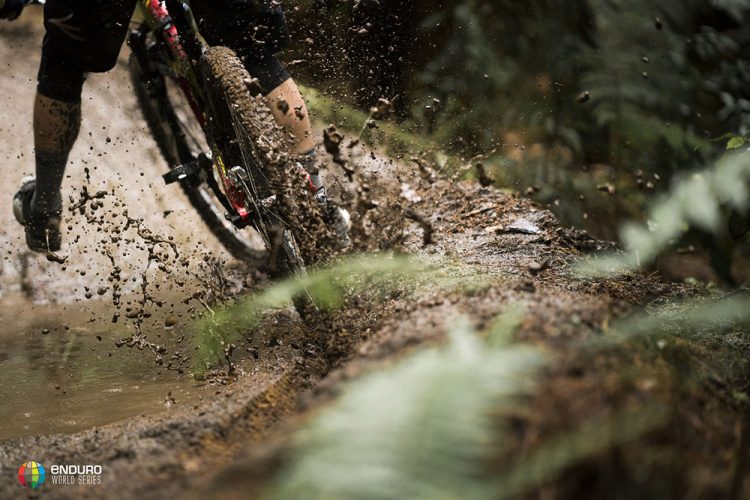 In the women’s race Cecile Ravanel (Commencal Vallnord Enduro Team) looked unstoppable – she may live in the south of France but she seemed perfectly at home in the mud. She won six stages, with only Katy Winton (Trek Factory Racing) standing between her and total stage domination – with Winton taking her first EWS stage win. Ines Thoma (Canyon Factory Enduro Team) put in a consistent ride to take home second on the day and Anita Gehrig (Ibis Cycles Enduro Race Team) did the same to take a well deserved third.

Cecile said: “I was a little bit nervous this morning because of the rain, I live in the south east of France and there are never these conditions – if it rains I don’t ride! I enjoyed it though and I’m happy.” 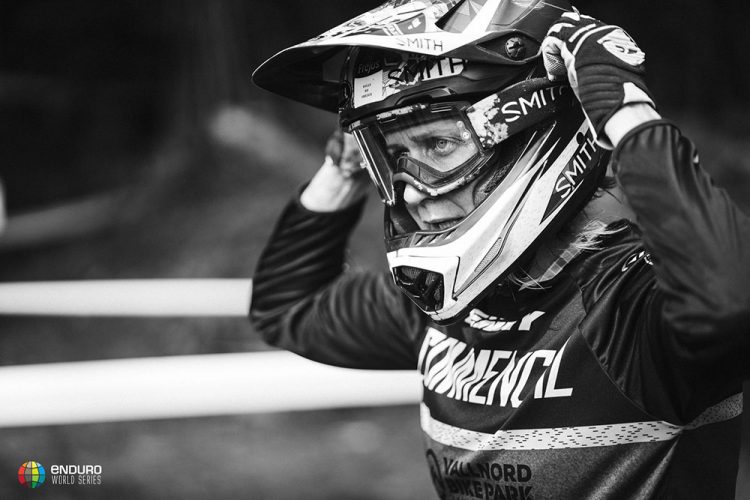 In its debut race, the new Master’s Women category was won by Melanie Blomfeld of New Zealand, with Mary Mcconneloug in second and Sarah Beadel in third. In the Master Men Karim Amour (BH-Miranda Racing Team) romped to victory once more, with Sean McCaroll in second and Nigel Page (Chain Reaction Cycles Mavic) in third.

Martha Gill was all alone in the U21 Women’s race, but she definitely wasn’t complacent and still posted some incredible times that would have placed her in the top 15 in the women’s race. Chilean rider Pedro Burns won the U21 Men, with Killian Callaghan in second and local Lucas Cole in third. 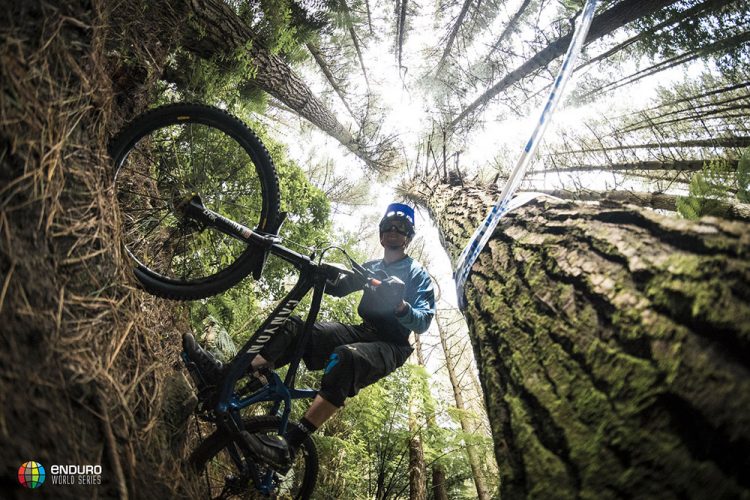 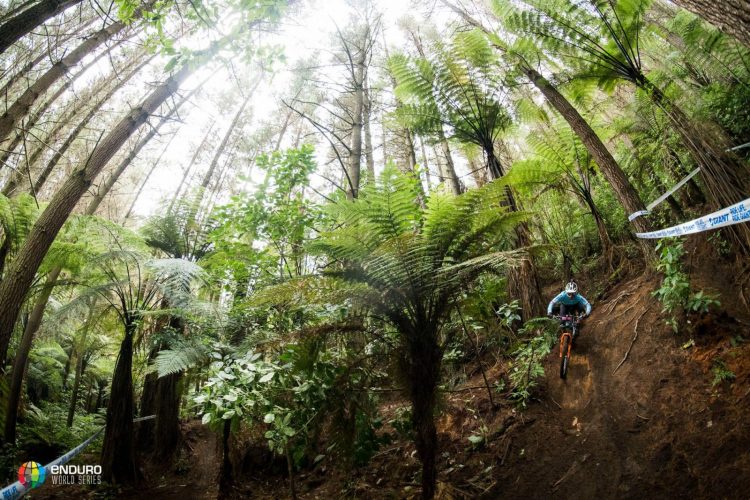 The series now moves over the Tasman sea to Derby in Australia for round two and the Shimano Enduro Tasmania on April 9.

[Video] Cape Epic Stage 6 – One Step Away From Two Titles