The first Enduro World Series (EWS) race of the year took place in Switzerland this weekend – and in true 2020 fashion, it didn’t come easily. 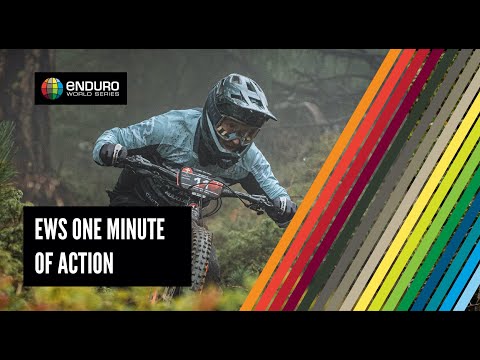 The fate of Specialized EWS Zermatt hung in the balance as the blue skies and picture postcard views enjoyed earlier in the week turned into rain, thunder storms and even snow. But if there’s one thing the EWS riders are famous for it’s their resilience, and a delayed start and a shortened course saw them don their burliest riding gear and head for the stages. 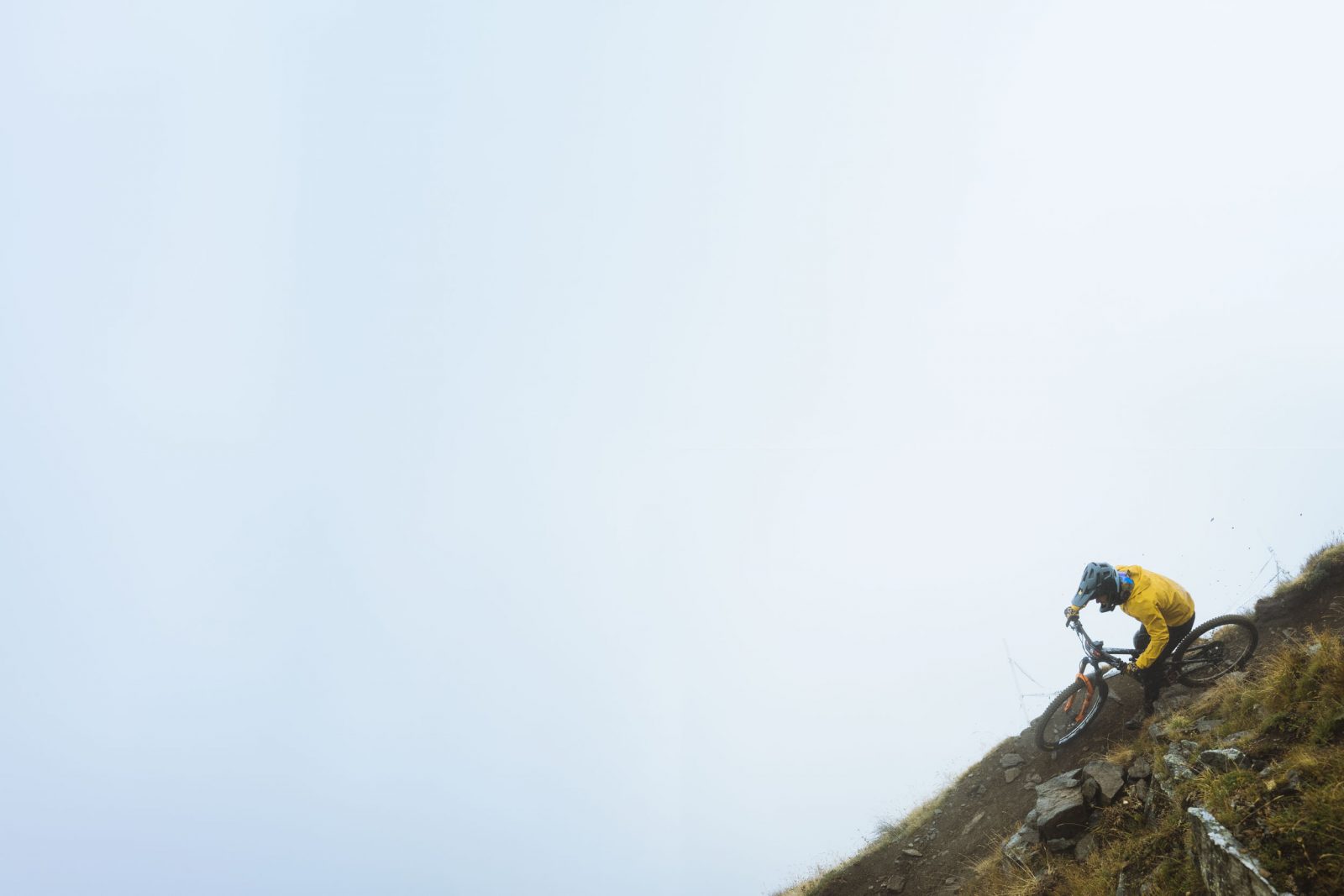 With just two stages to race, mistakes weren’t an option and racers had to tread an even finer line than usual between pushing for speed whilst minimising risk. And it’s safe to say that Jesse Melamed (Rocky Mountain Race Face Enduro Team) gave a masterclass in both. The Canadian rider stormed the first stage to leave himself a very comfortable ten second margin heading into stage two. Times were tight behind him with Robin Wallner (Ibis Enduro Team), Elliot Heap (Team Chain Reaction Cycles Pro Team) and Martin Maes (GT Factory Racing), all within the same second in places two, three and four respectively. 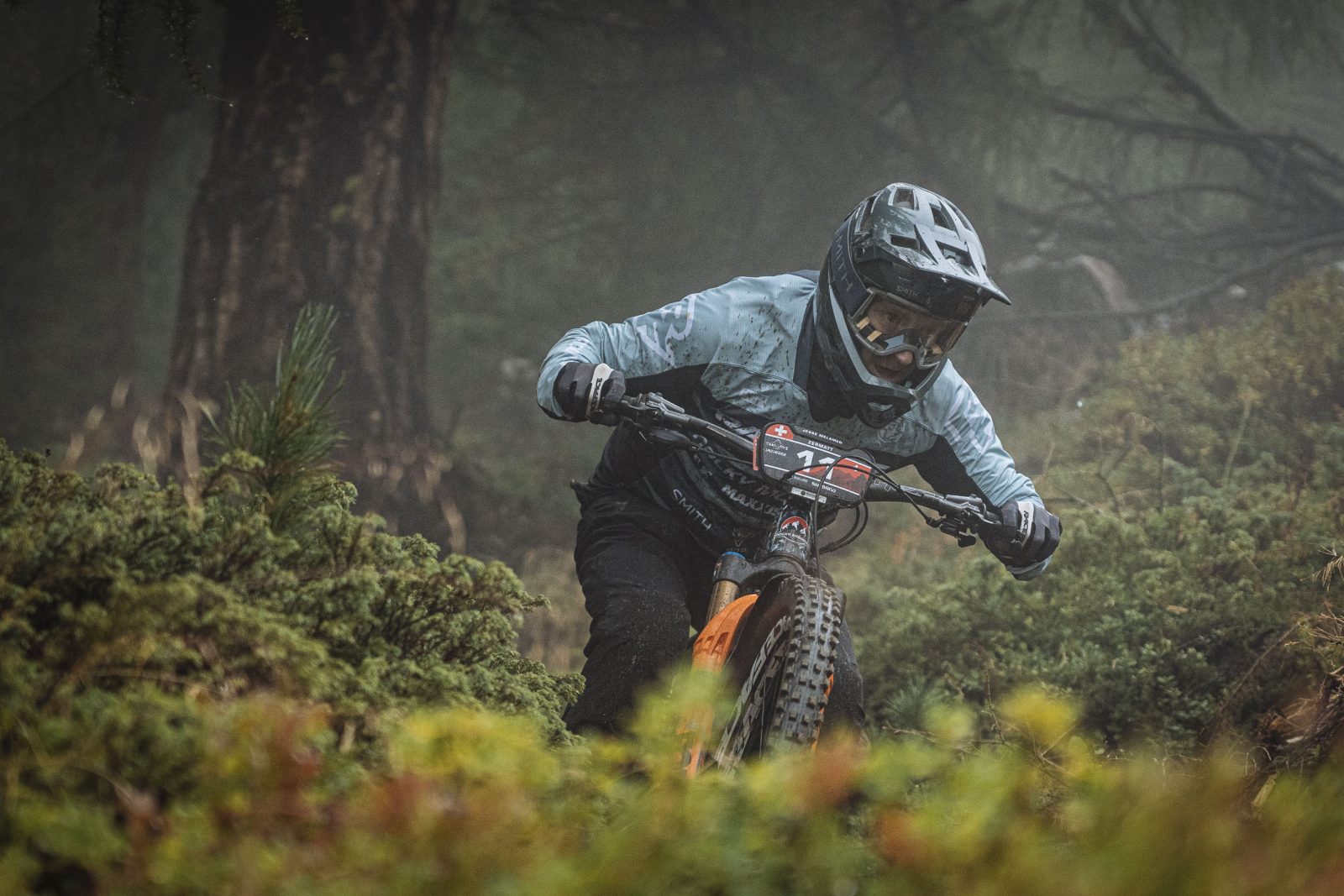 Maes rallied to win the second stage, but the 2019 Zermatt winner couldn’t find enough time to deprive Melamed of the win, and had to settle for second place, with Melamed finishing the day four seconds up. Taking his first trip to an EWS podium was Theo Galy (Sunn Enduro Factory Team), whose seventh place finish in stage one and second pace on stage two saw him rewarded in third. 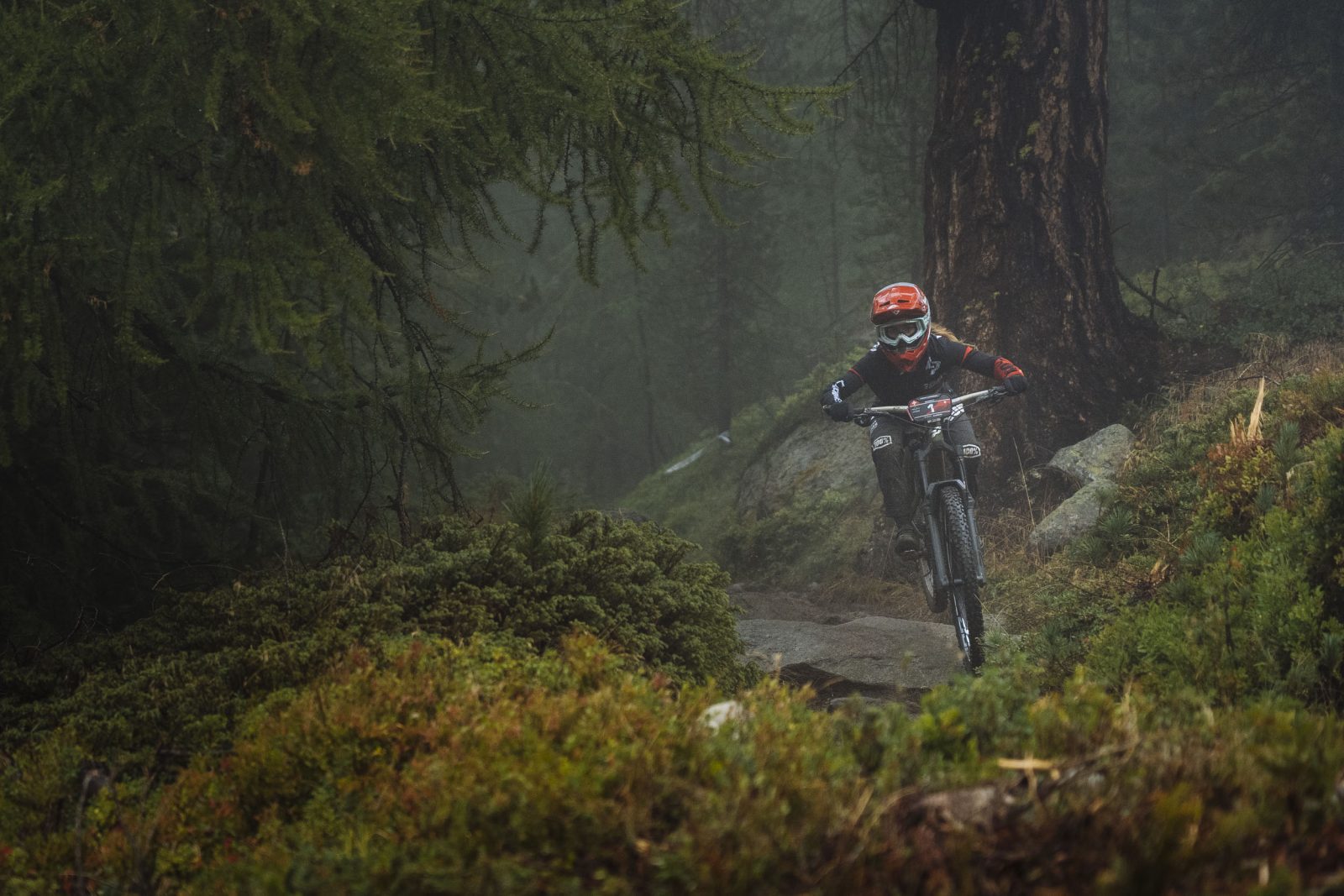 In the women’s race reigning champion Isabeau Courdurier (Lapierre Zipp Collective) did what she does best – take a clean sweep of the stages and win the race by a convincing margin. Morgane Charre (Pivot Factory Racing) made an outstanding debut for her new team and Scottish rider Ella Conolly wrapped up third place to score her second time on an EWS podium.

Antoine Vidal (Commencal Enduro Team) proved why he is the reigning Under 21 Champion by winning the race by a healthy margin, whilst young Kiwi rider Brady Stone (Theory Global Enduro Team) took second with Jamie Edmondson of the UK in third. The U21 Women was won by rising star Harriet Harnden (Trek Factory Racing) with the USA’s Anna Newkirk in second. 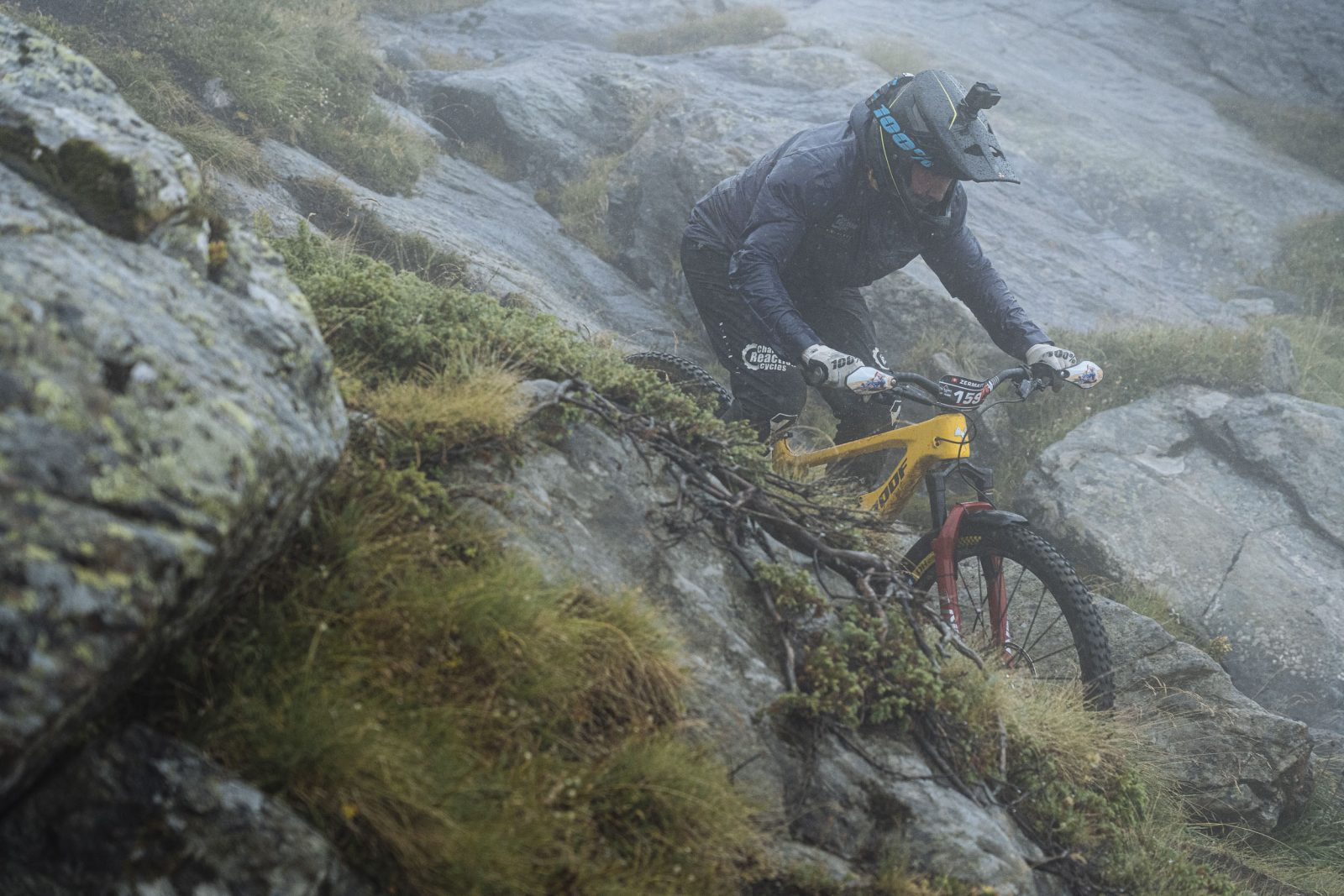 With no individual series rankings in 2020, it’s only the Team Championship that will be awared – and getting off to a great start are series leaders Ibis Enduro Team, after strong performances from their squad of Robin Wallner, Bex Baraona and Cole Lucas. Pivot Factory Racing’s Team Manager Bernard Kerr’s 19th place finish complemented Morgane Charre’s podium finish to put them in second, with Trek Factory Racing taking third thanks to Hattie Harnden’s win and Katy Winton’s fifth place result.

The series now heads to Italy and a brand new venue, Pietra Ligure, on the stunning Italian Riviera. Hosting a round of both EWS and EWS-E, the event is open to pro riders only and takes place on across the weekend of September 19-20.