Today qualifying took place at the second round of the UCI world cup DH in Fort William, Scotland. The fastest amongst the men was Greg Minnaar, while in the women’s, Rachel Atherton is still the strongest. In Men’s Juniors, Sylvian Cougoureux took the top spot aboard an Intense, although we aren’t sure if it’s a 29″ bike or not. 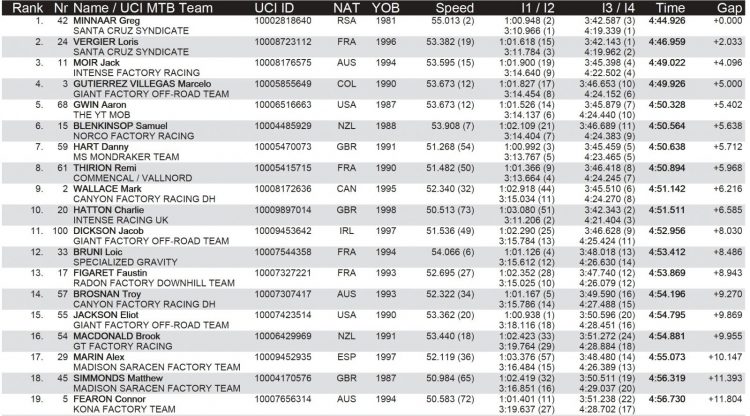 As you can see there are quite a few top names missing from the top 20, because of numerous crashes. This does not mean that tomorrow will start, first Danny Hart. 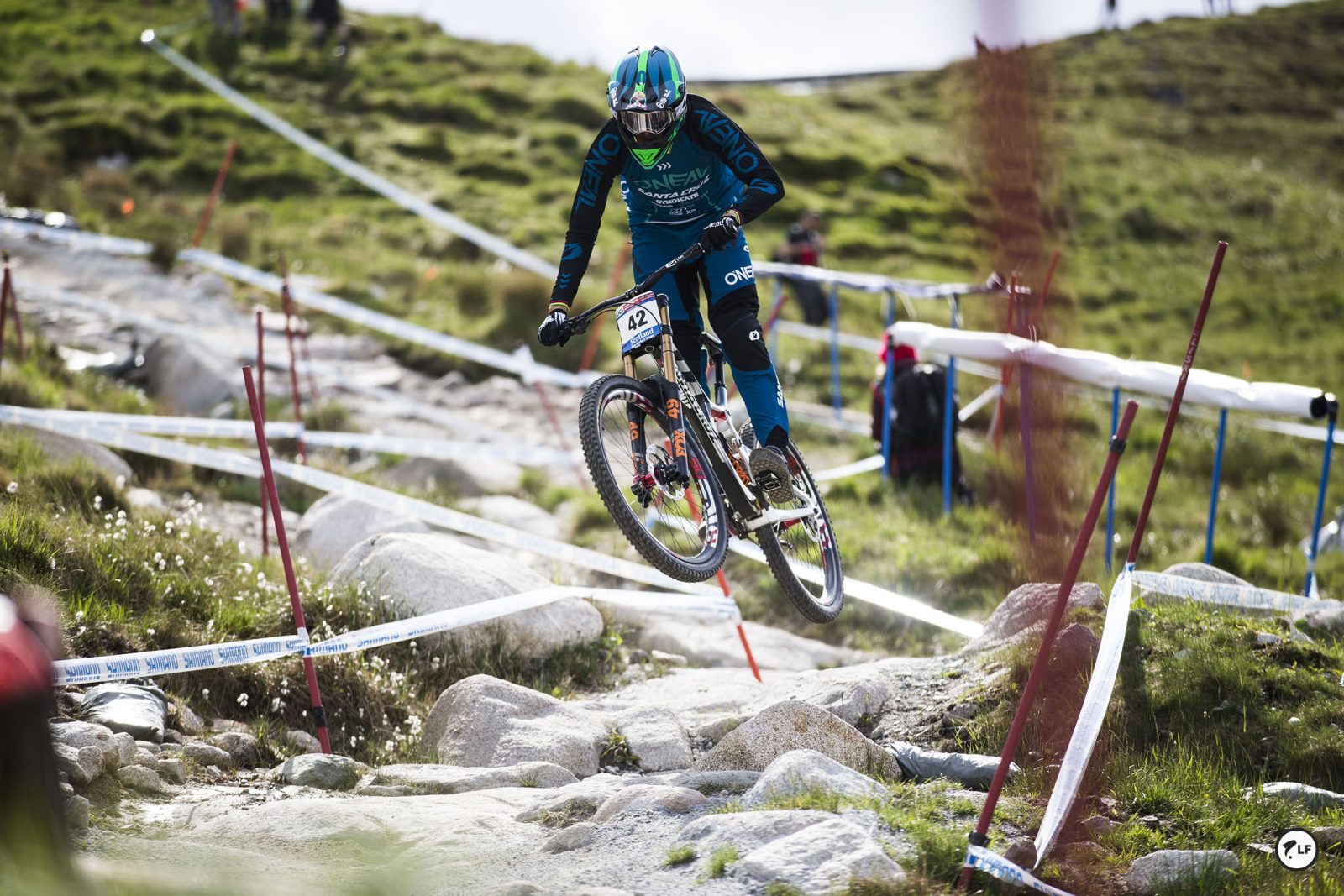 It’s worth noting that both Vergier and Moir were second and third respectively, with 29″ wheels. 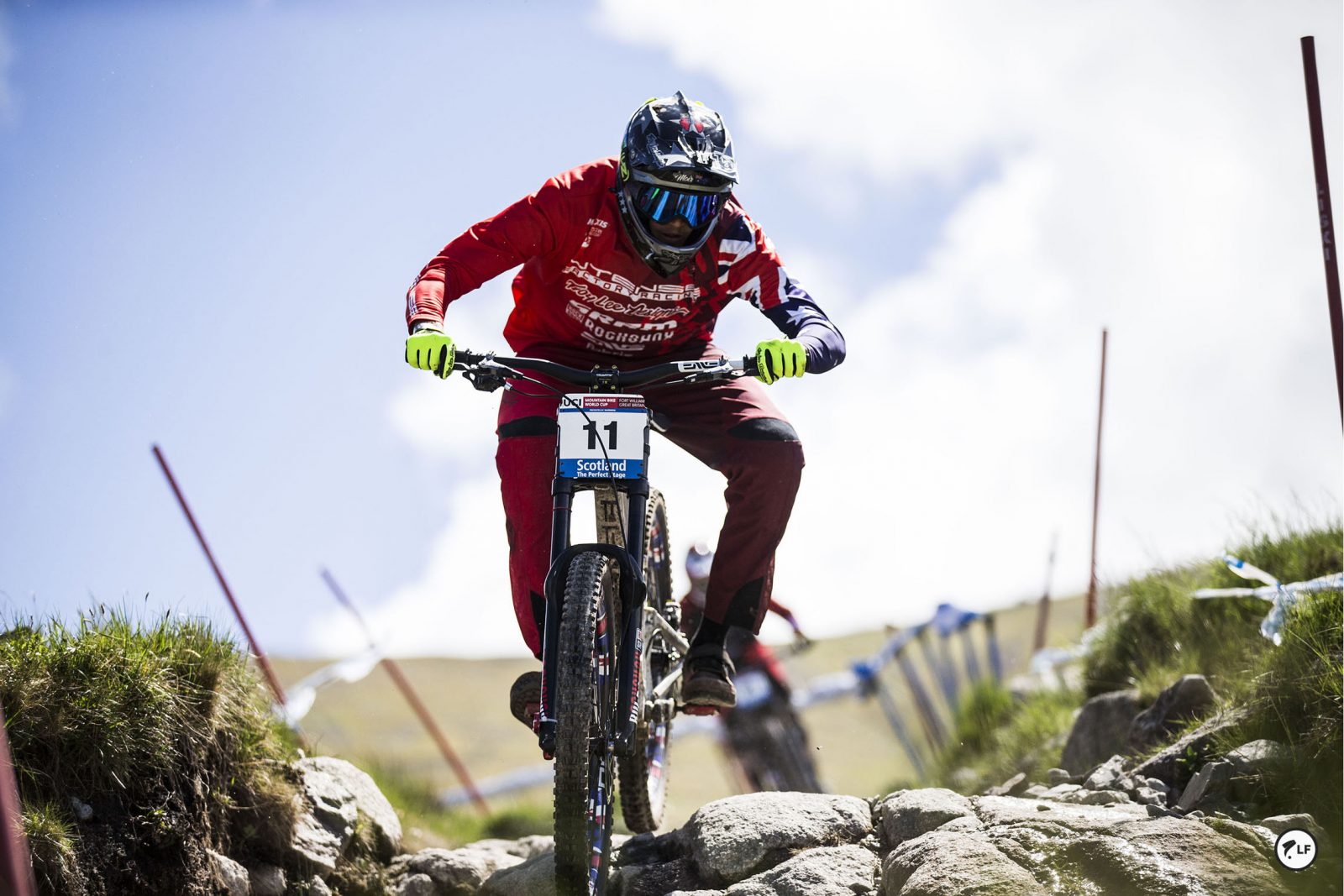 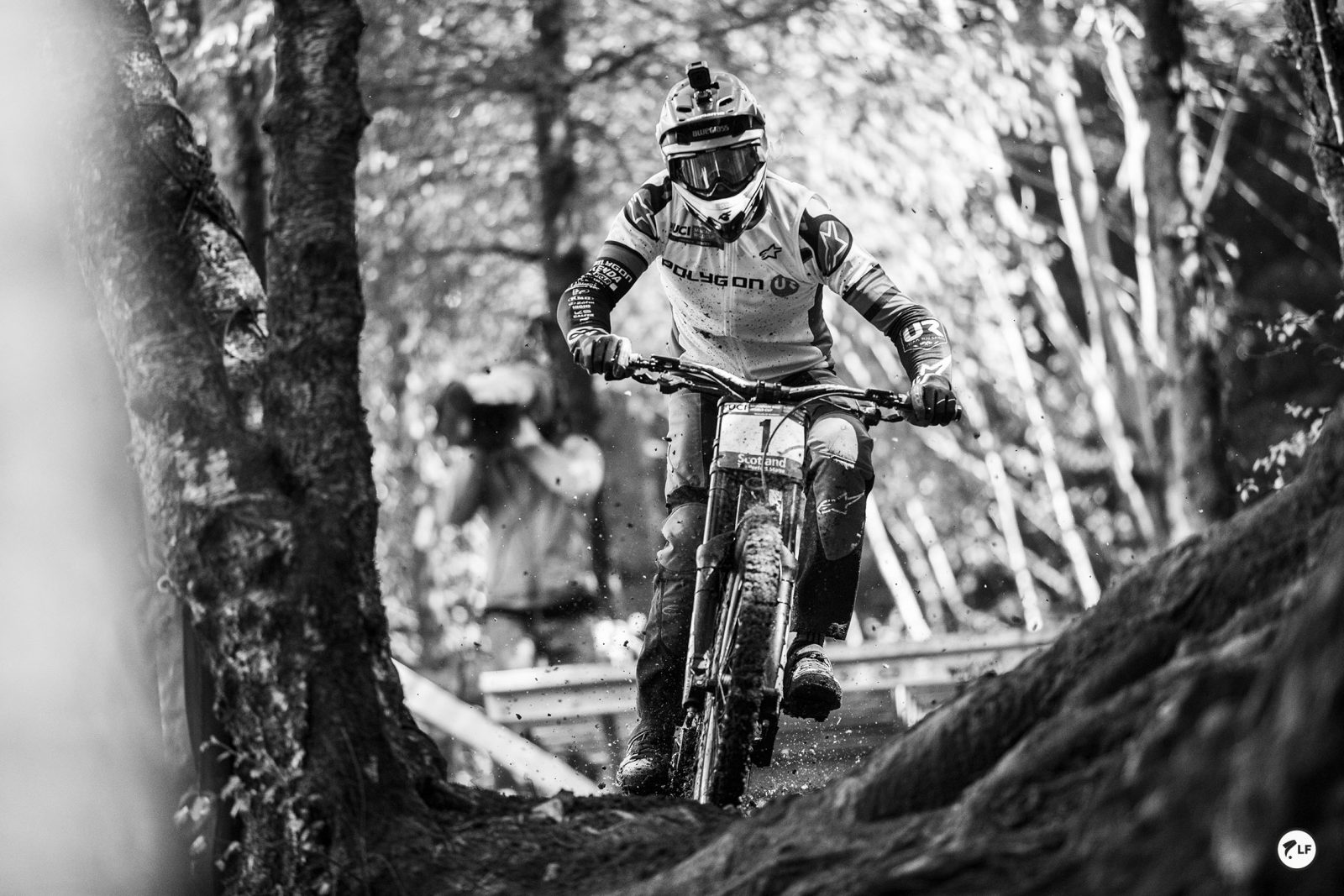 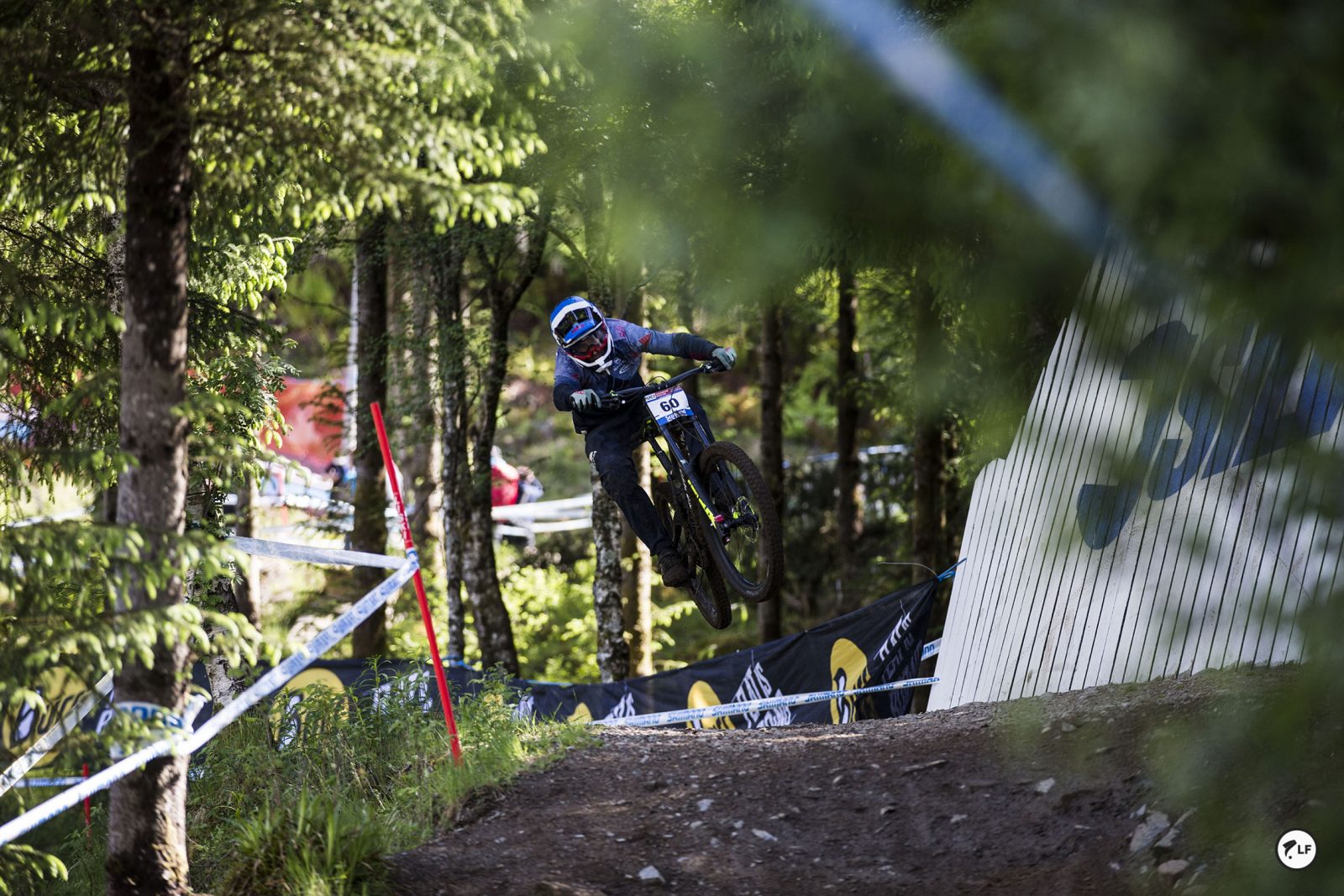 Look at all the tire marks on that sick wall ride! Oh wait, nevermind. 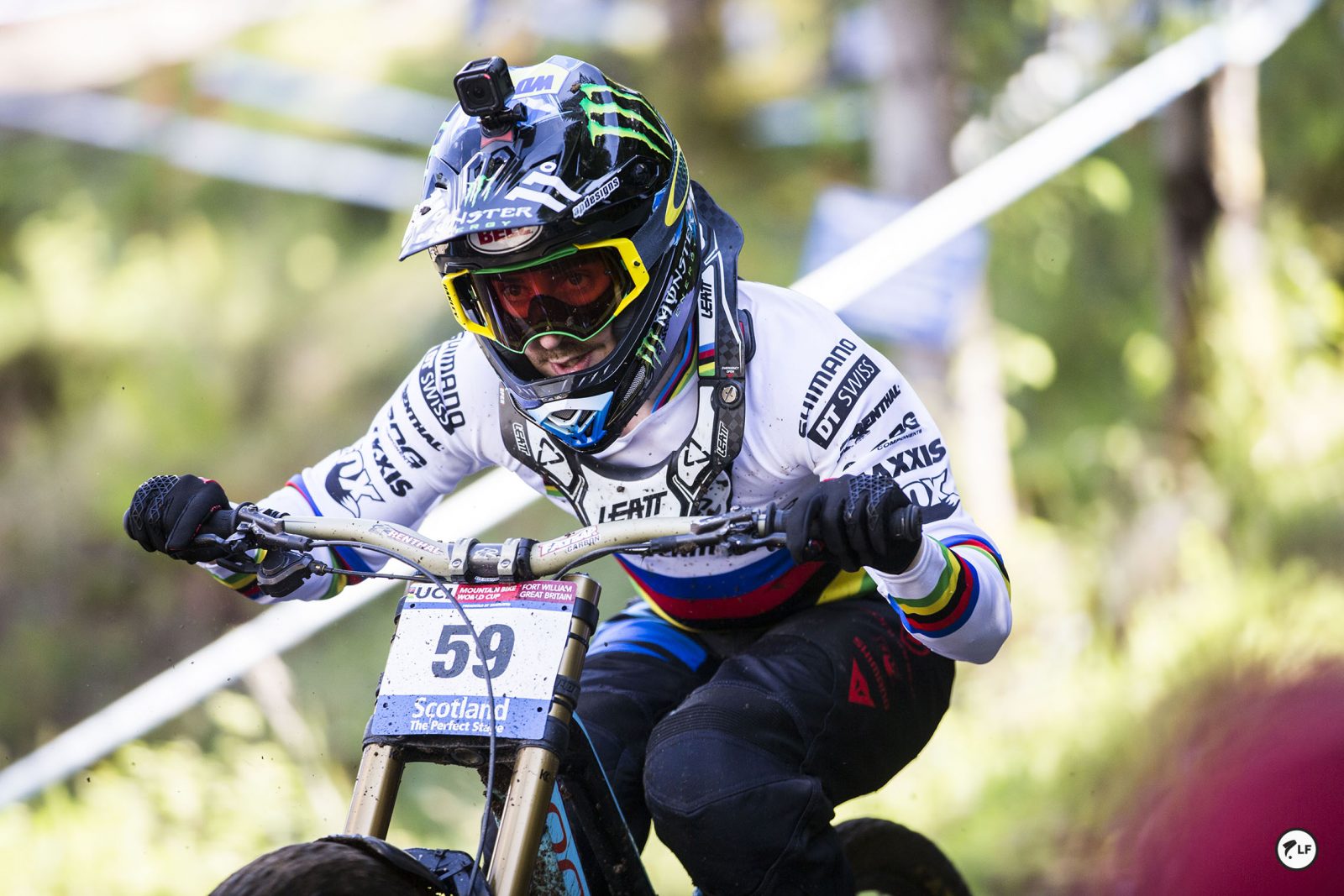 Danny Hart has a few more stickers this year after a highly successful 2016. 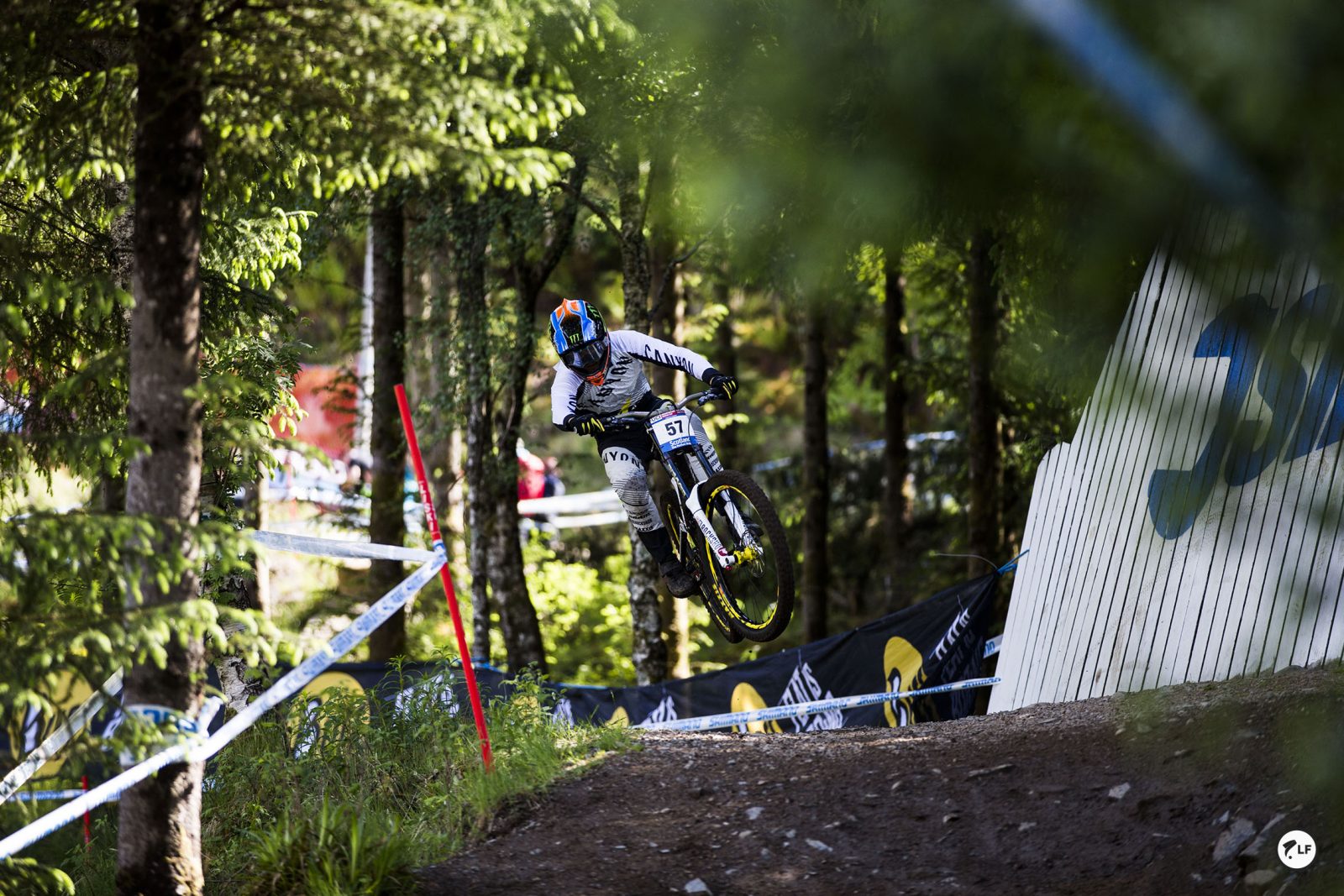 Troy Brosnan cruised into 14th today. Tough to say how well he’s getting along on his new ride. 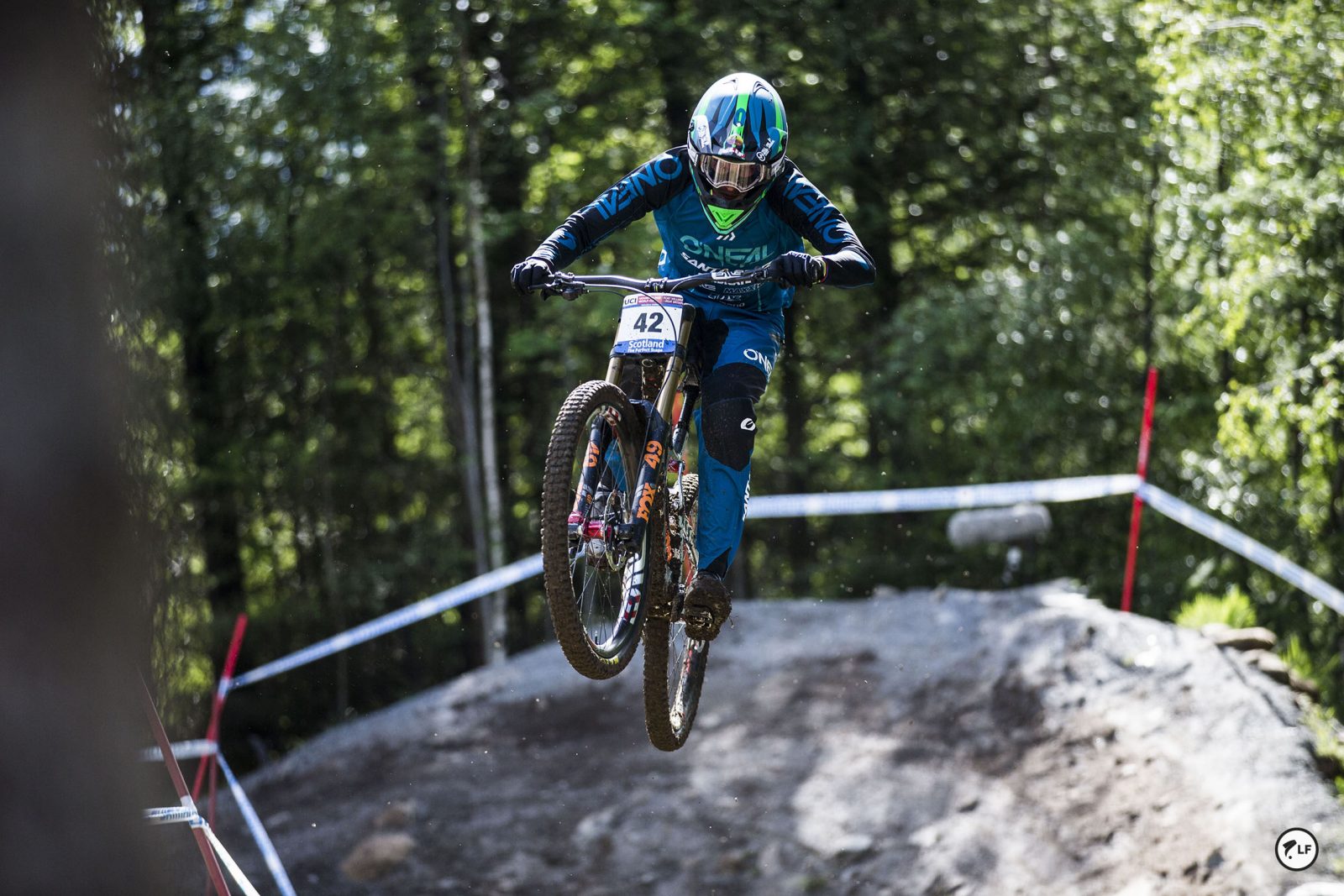 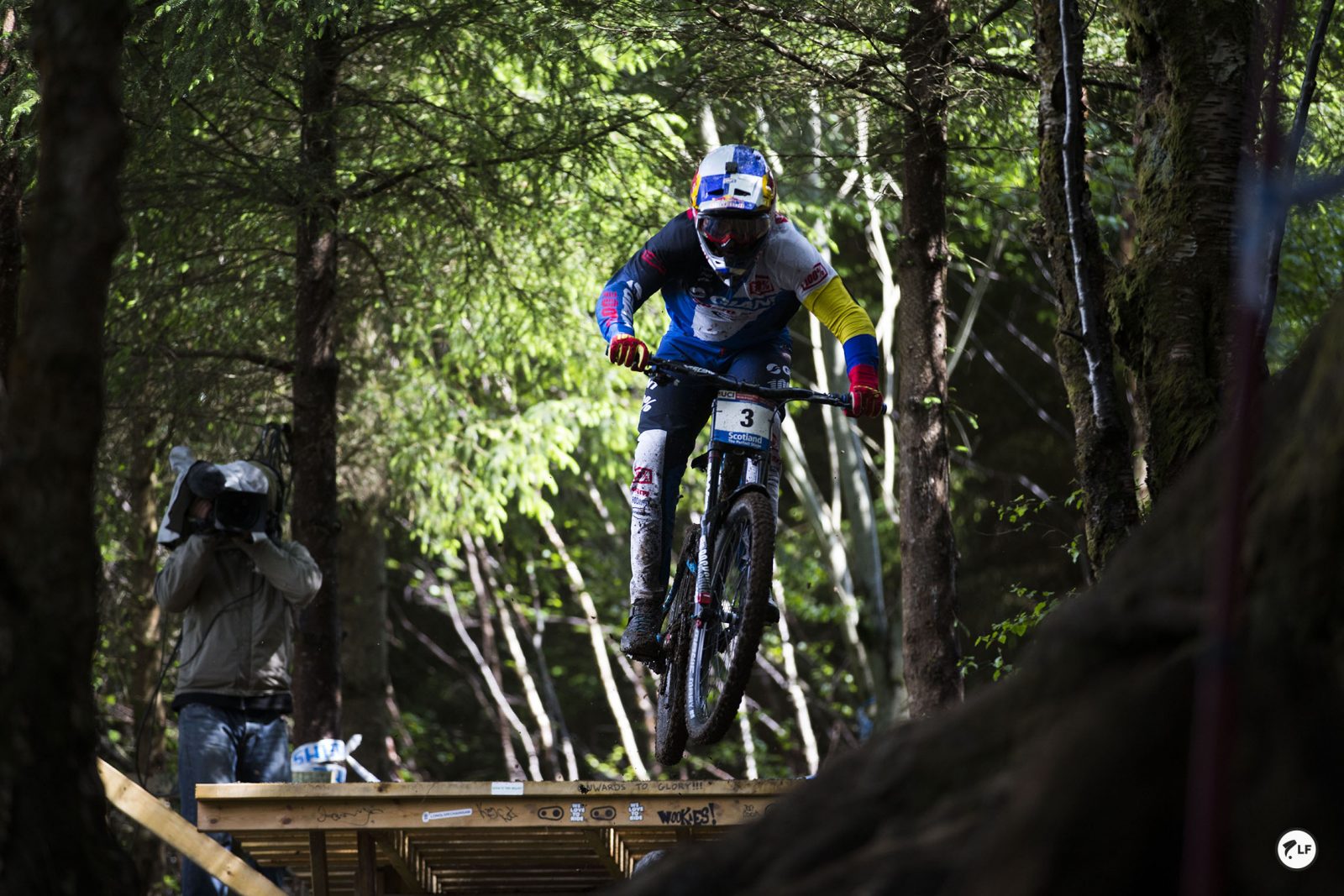 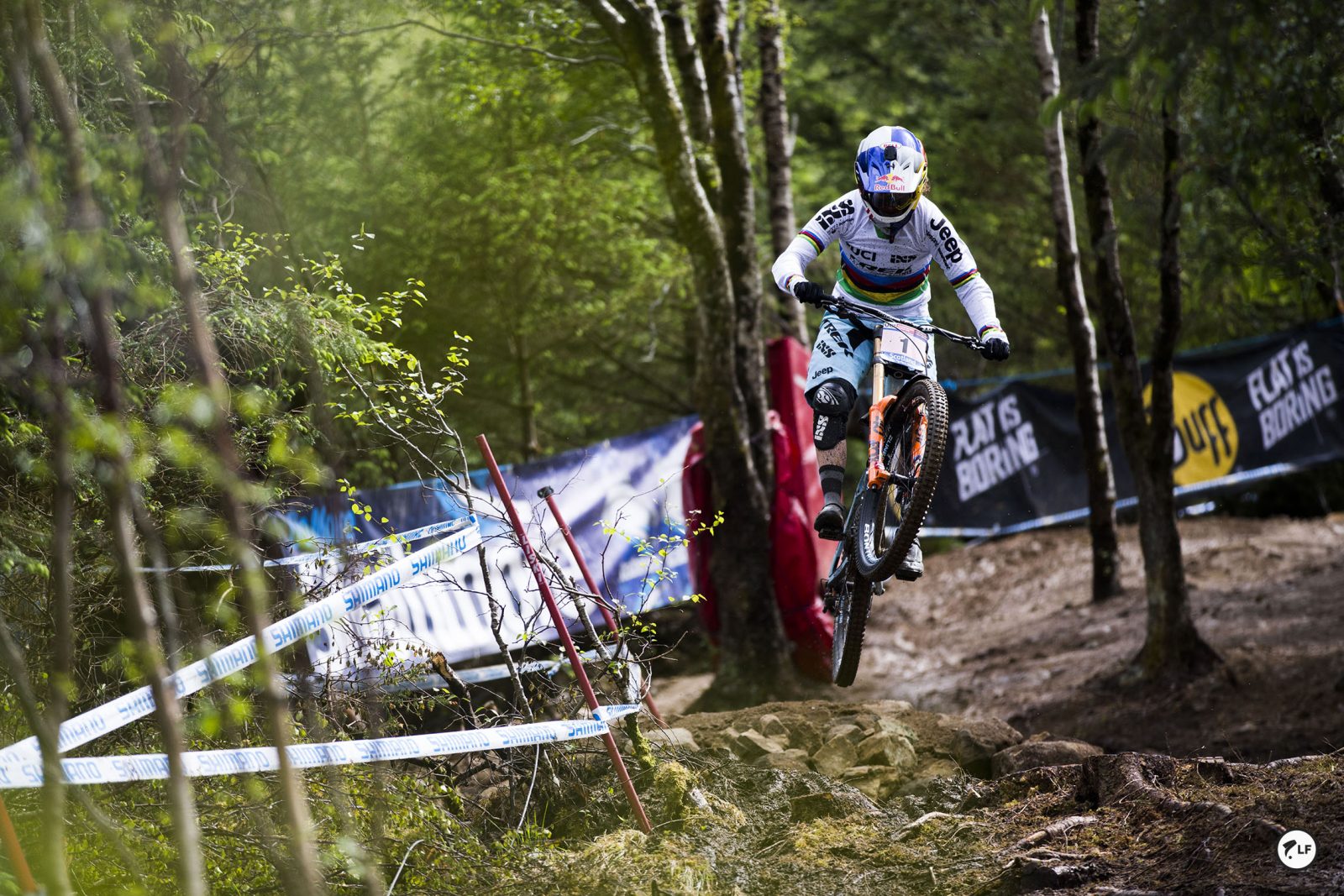 Can someone please beat Rachel this year? 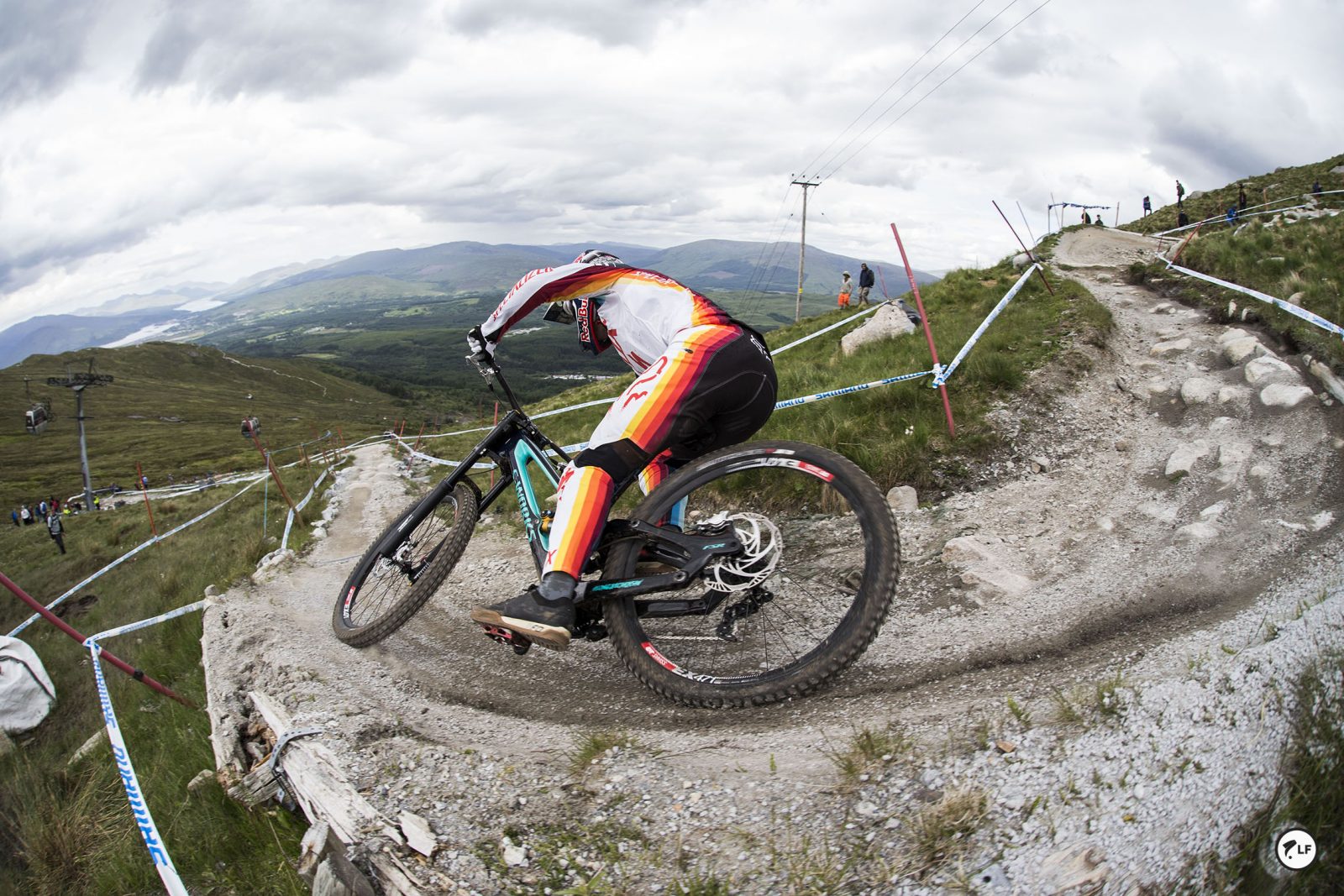 Sick kit for Loic and apparently he’s not spending time messing around with wagon wheels this weekend. 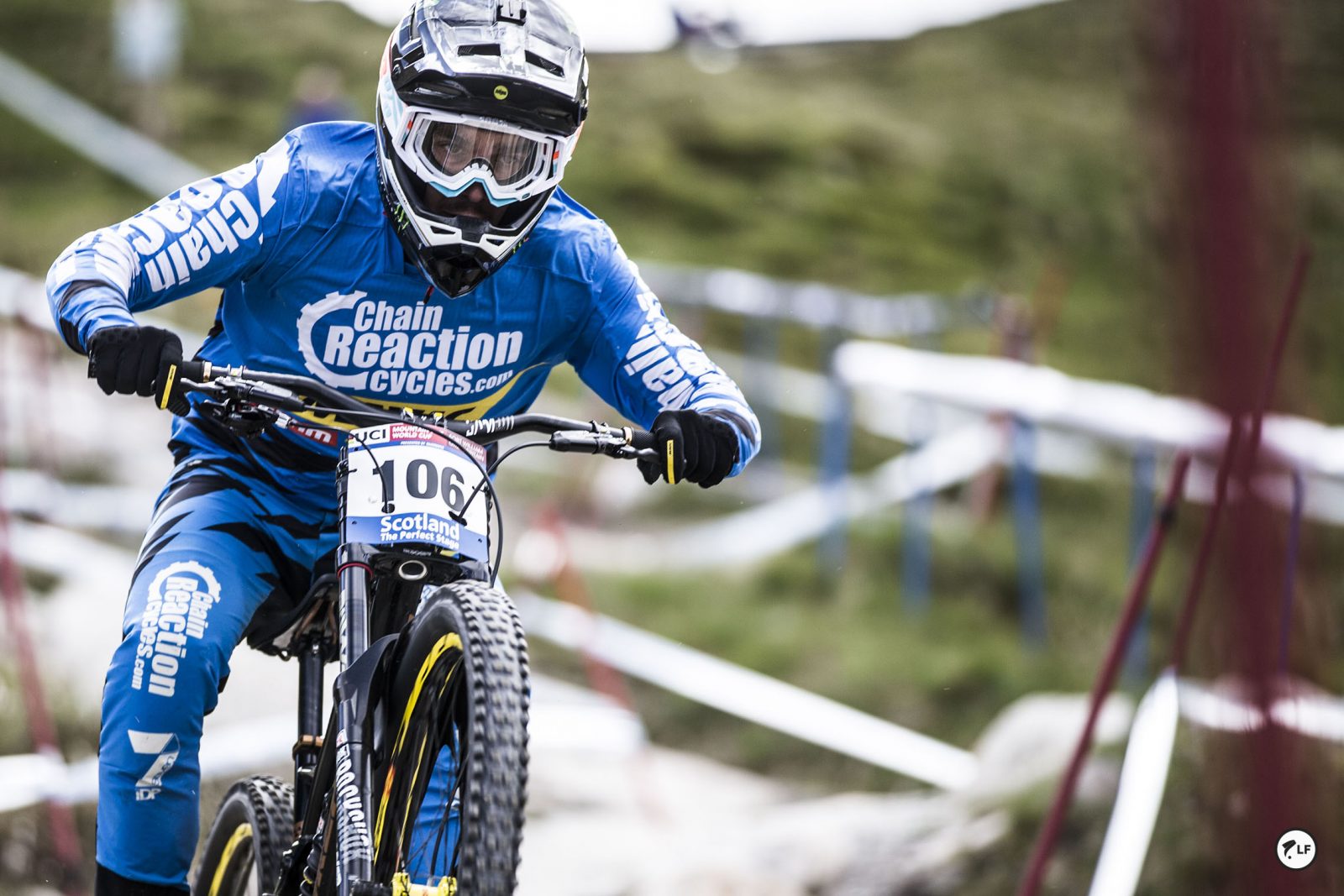 Sam Hill jumped in for a round and qualified. Would be cool to see a decent result from him tomorrow. 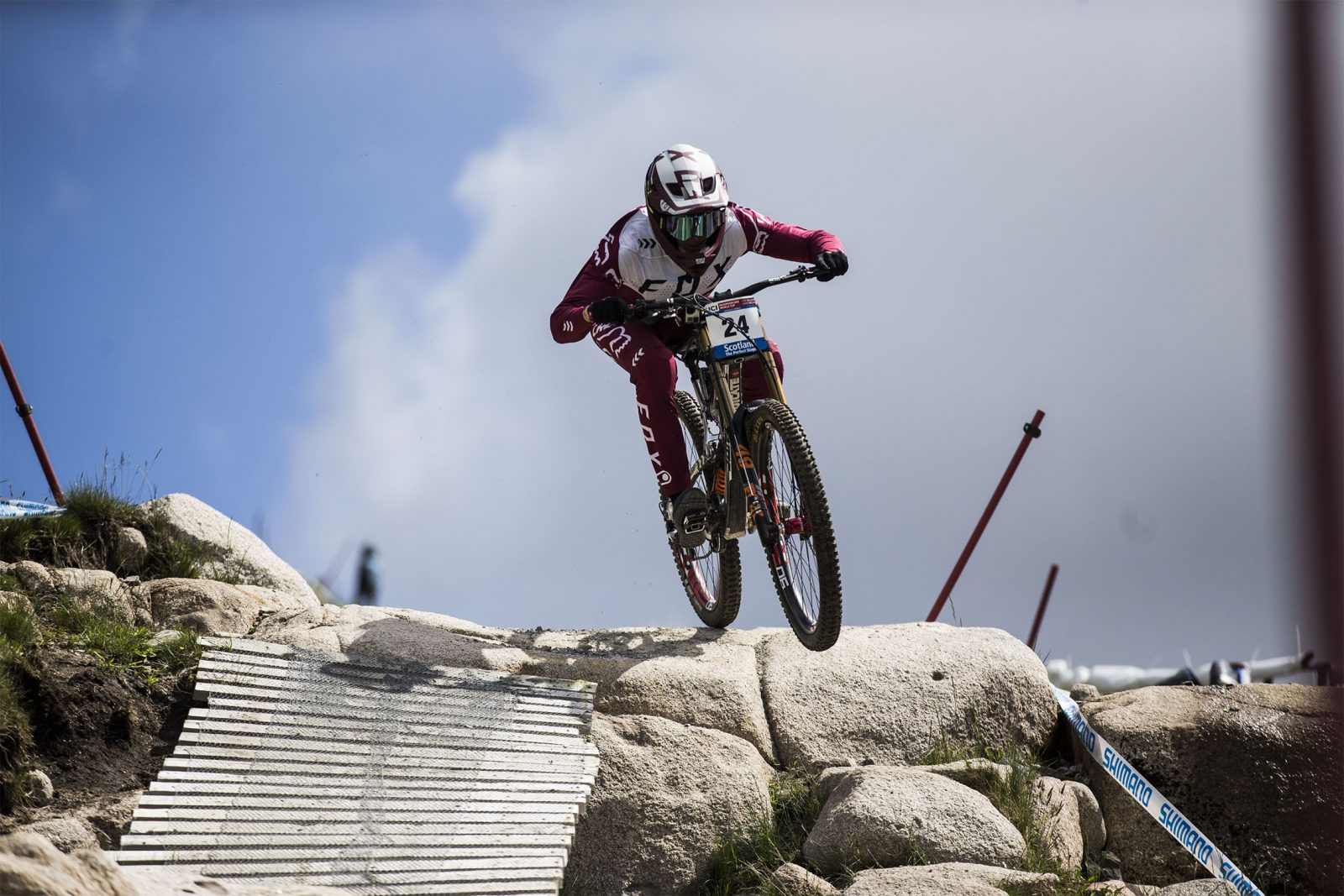 Loris Vergier taking what looks to be an unconventional line. 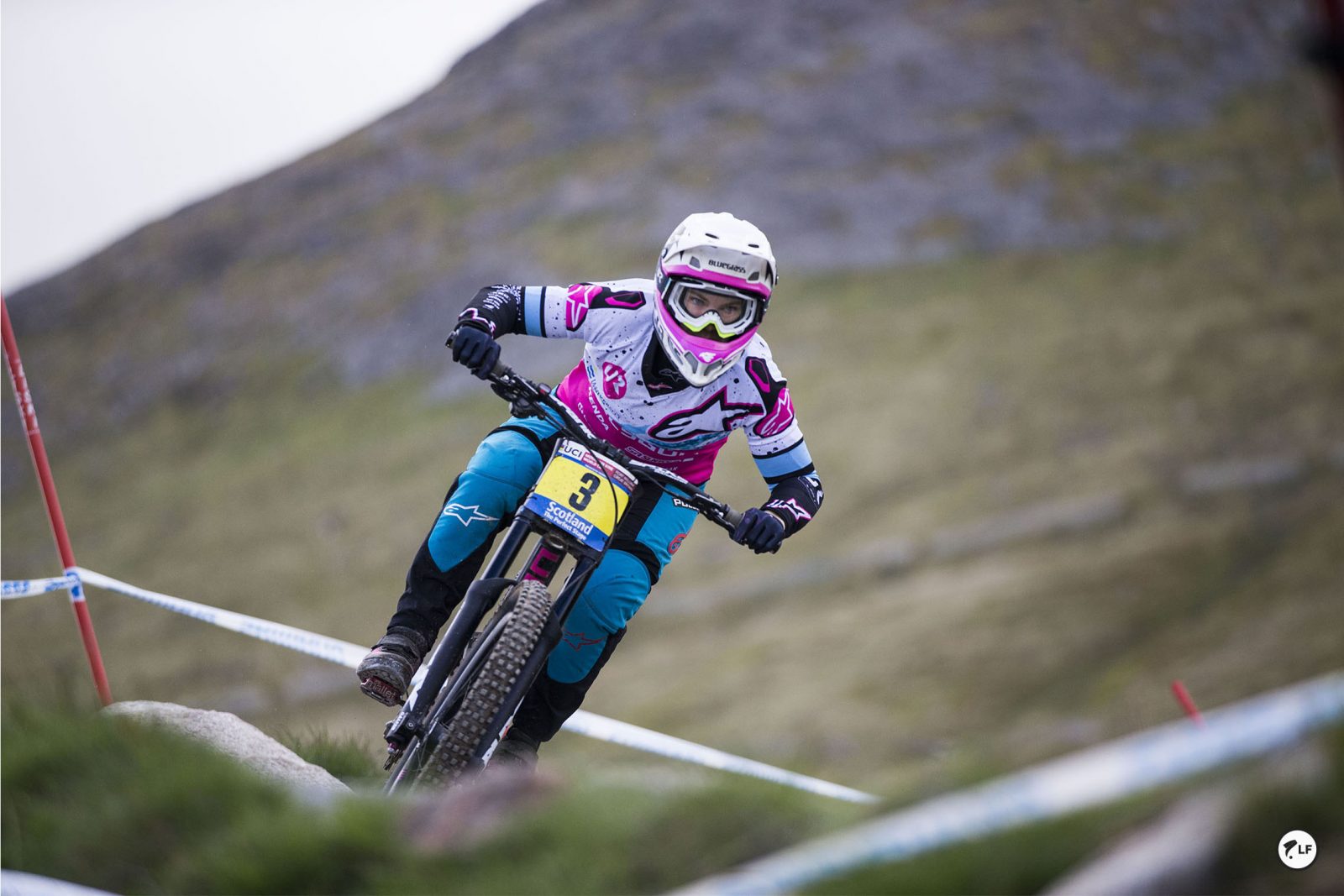 Tracy Hannah looking rather poised. We’ll see how the UR Team gets along on their new suspension sponsor. 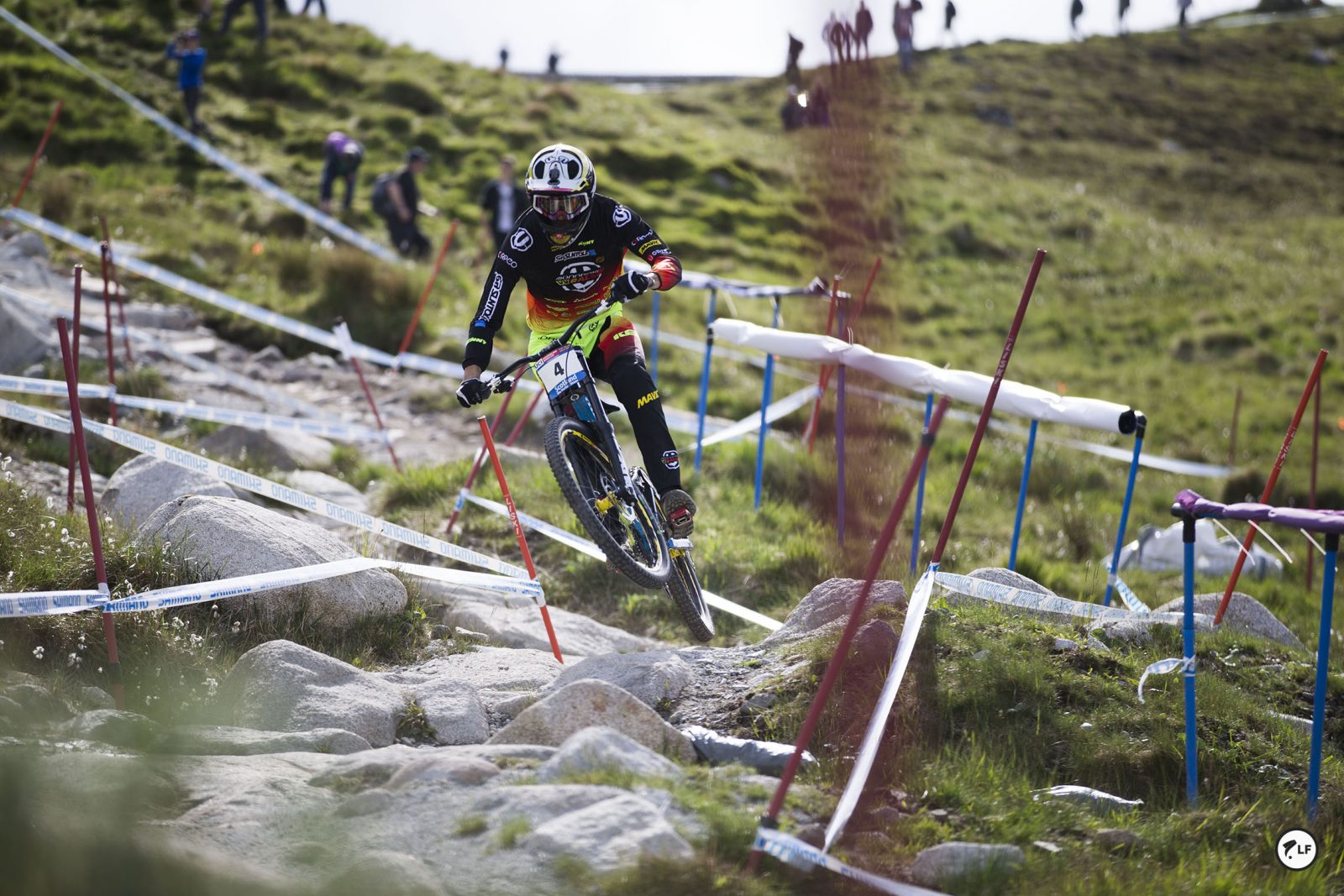 At 6’6″ tall, Florent Payet has 6″ more travel than the average downhiller. 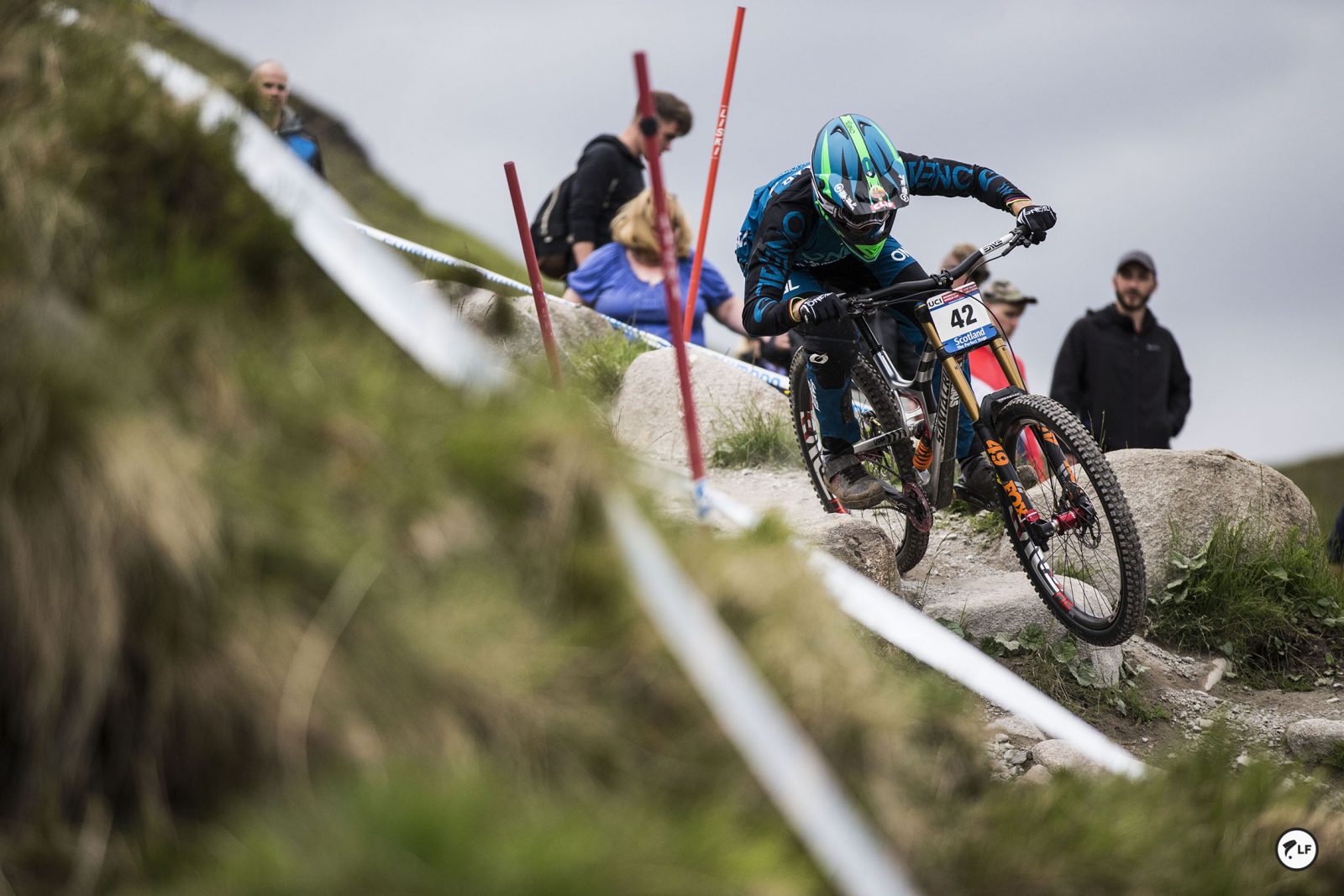 One more of Minnaar, would be sick to see him take the W tomorrow and make it a nice even 20 wins.