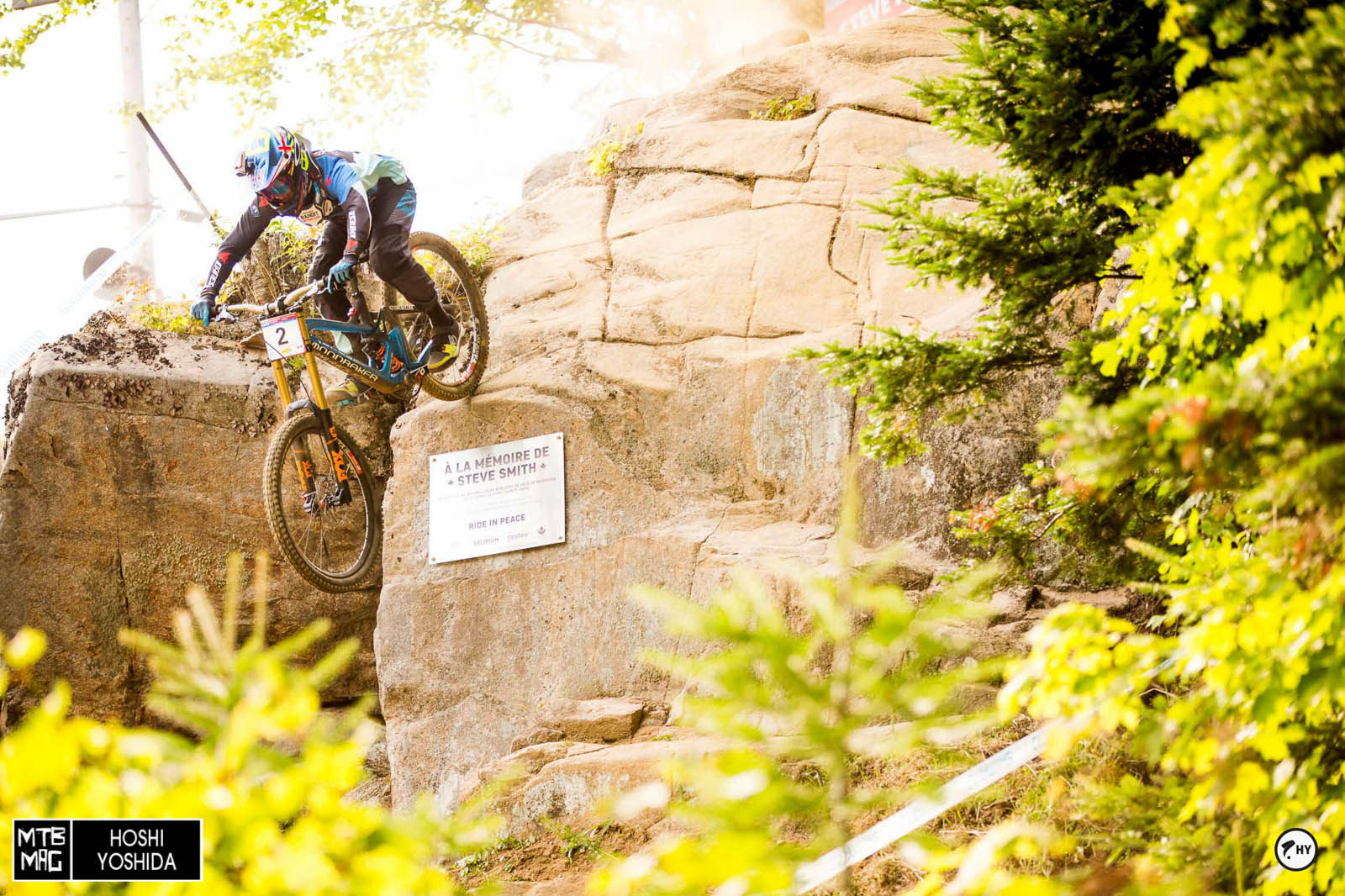 Troy Brosnan is usually quite fast at Mont Sainte Anne so it’s no surprise to see him pump out the fastest time today but what blows our mind is how well Loic Bruni has clearly recovered from a broken collarbone just a few weeks ago. Aaron Gwin clearly didn’t participate(head games?) and as expected, Rachel Atherton was fastest amongst the women. Also nice to see young buck Jackson Frew up there in the Juniors. Tomorrow will be interesting for sure! For now, enjoy our gallery from practice and find the results at the bottom of the page. 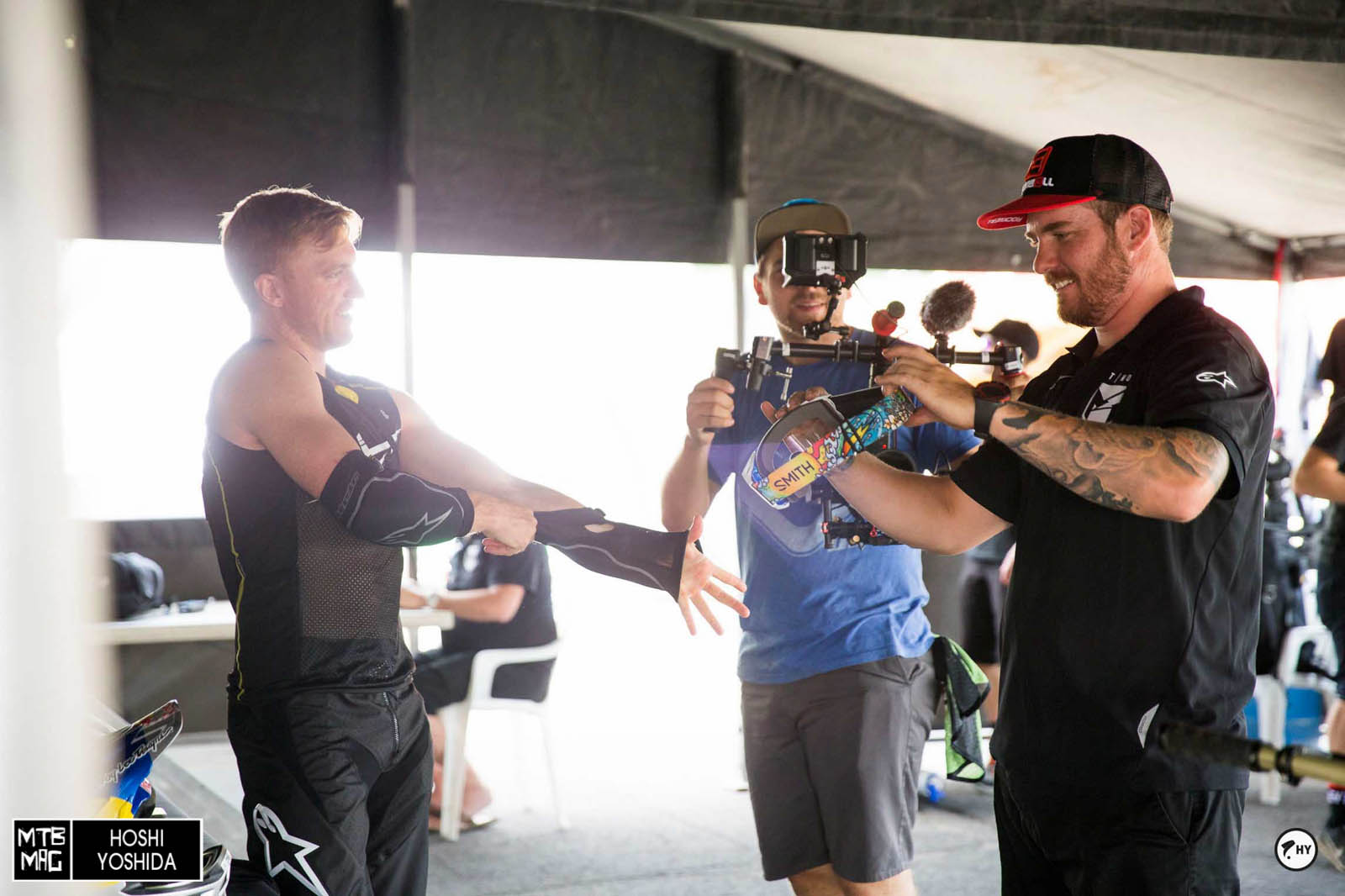 All eyes on Aaron Gwin. H hasn’t been on an absurd winning streak this year but he’s been the most consistent rider for a few years now. 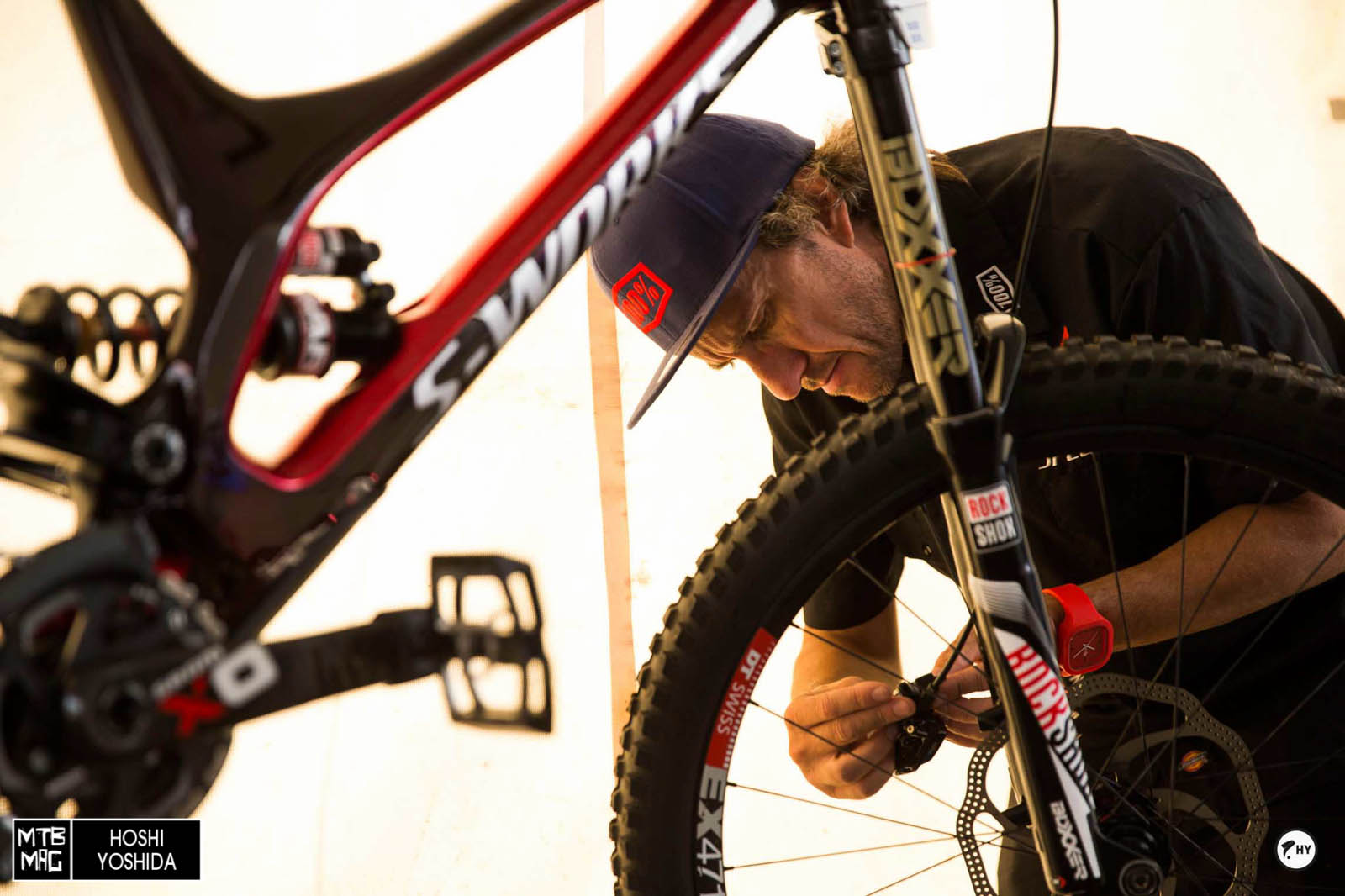 Freshie bike for Loic. He’s running a coil and ditched the semi slick. Maybe now that he finally won a world cup he is going to play it safe(r) 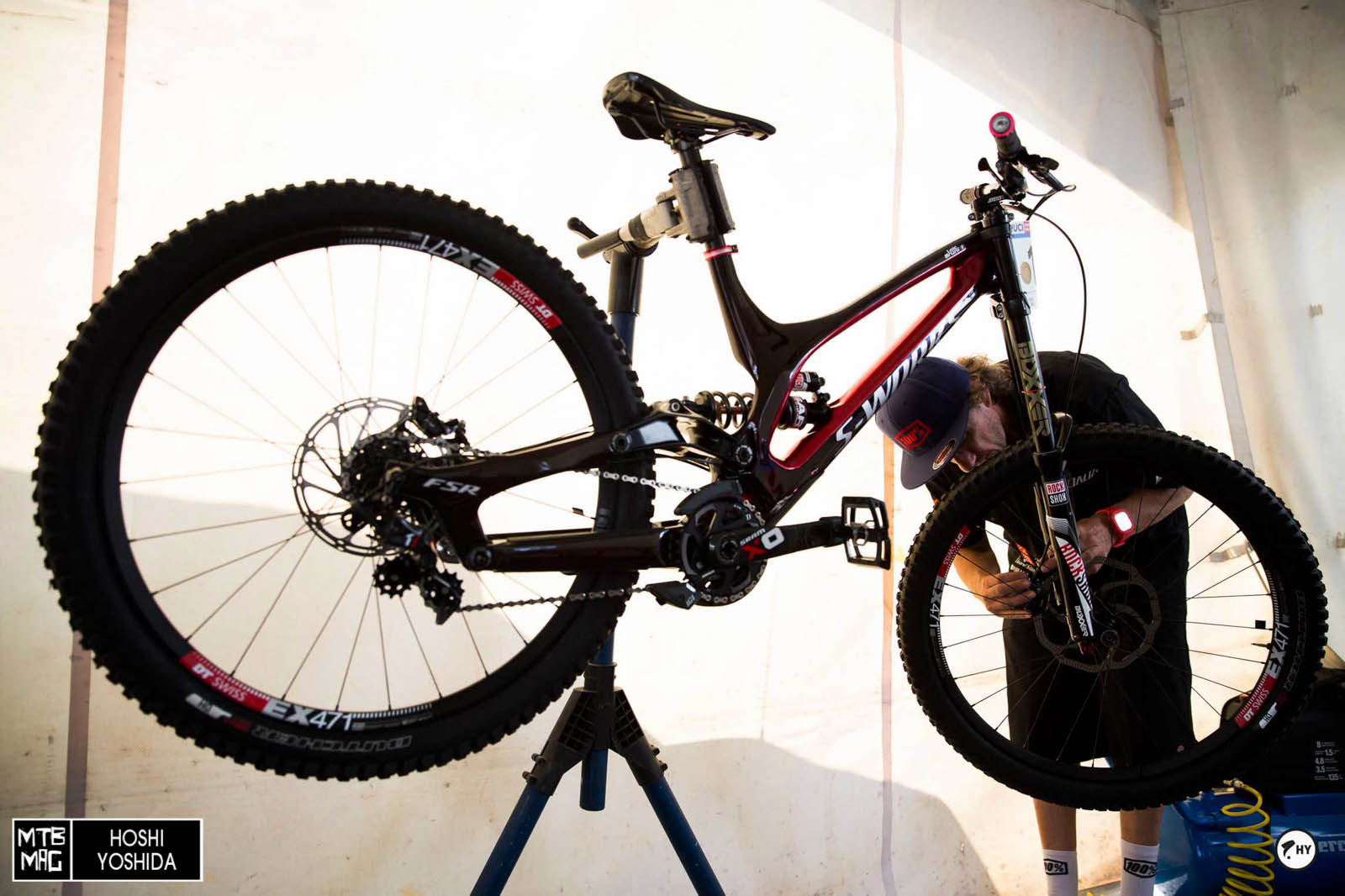 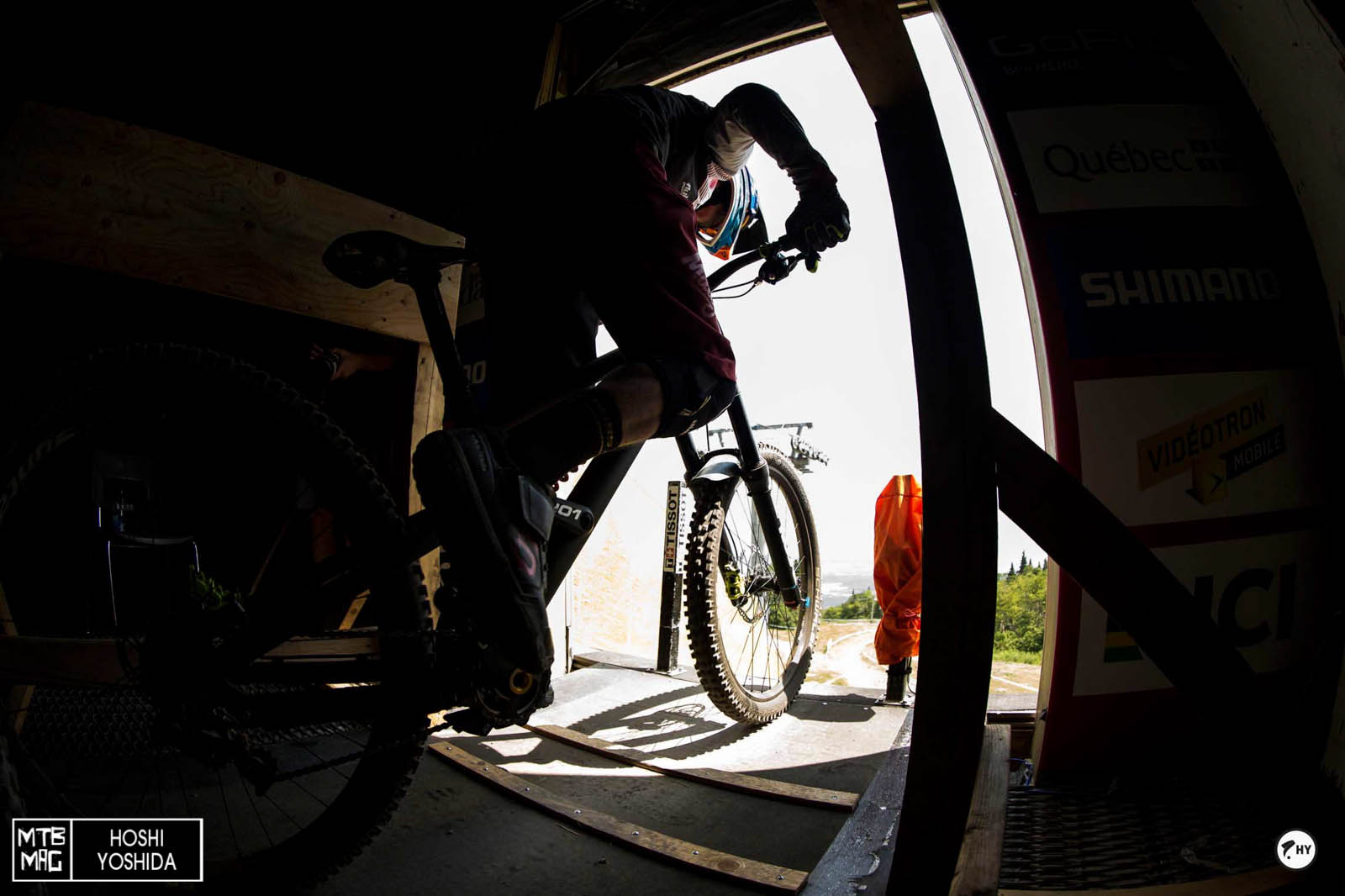 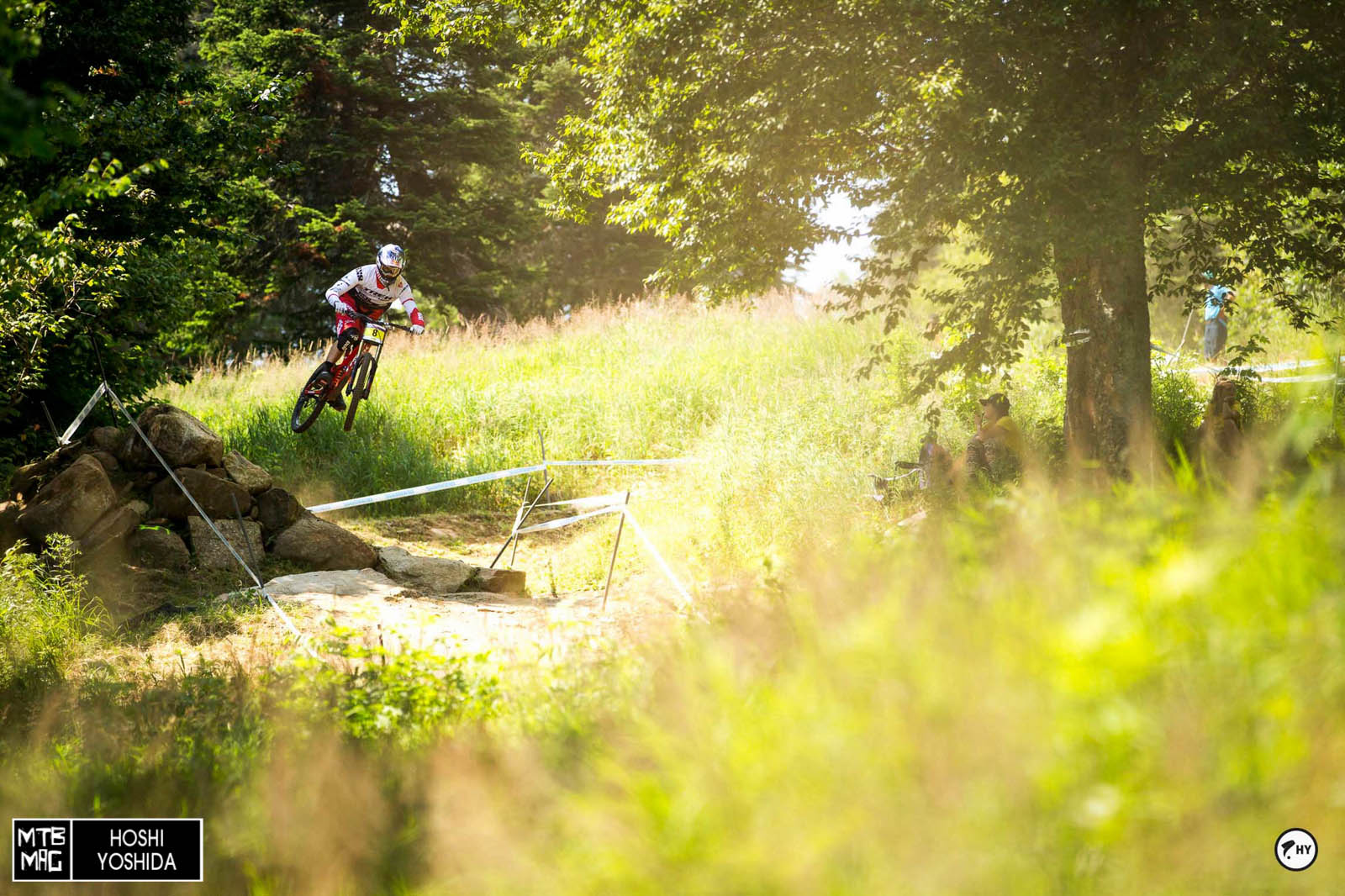 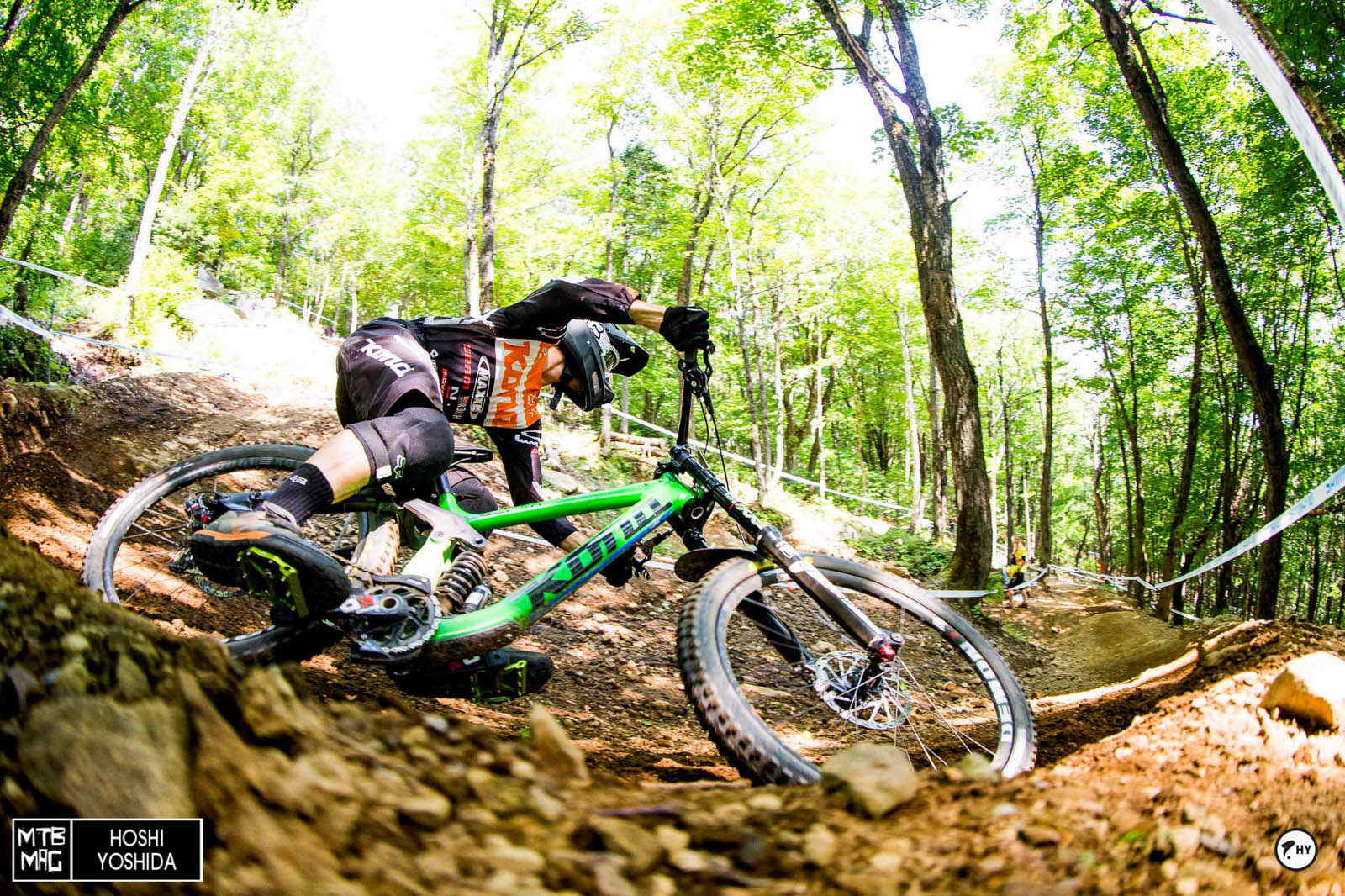 Connor Fearon deep in a turn. He always shows up to ride/film/destroy Bromont a few days ahead of MSA. We can’t wait to see what he’s been up to. 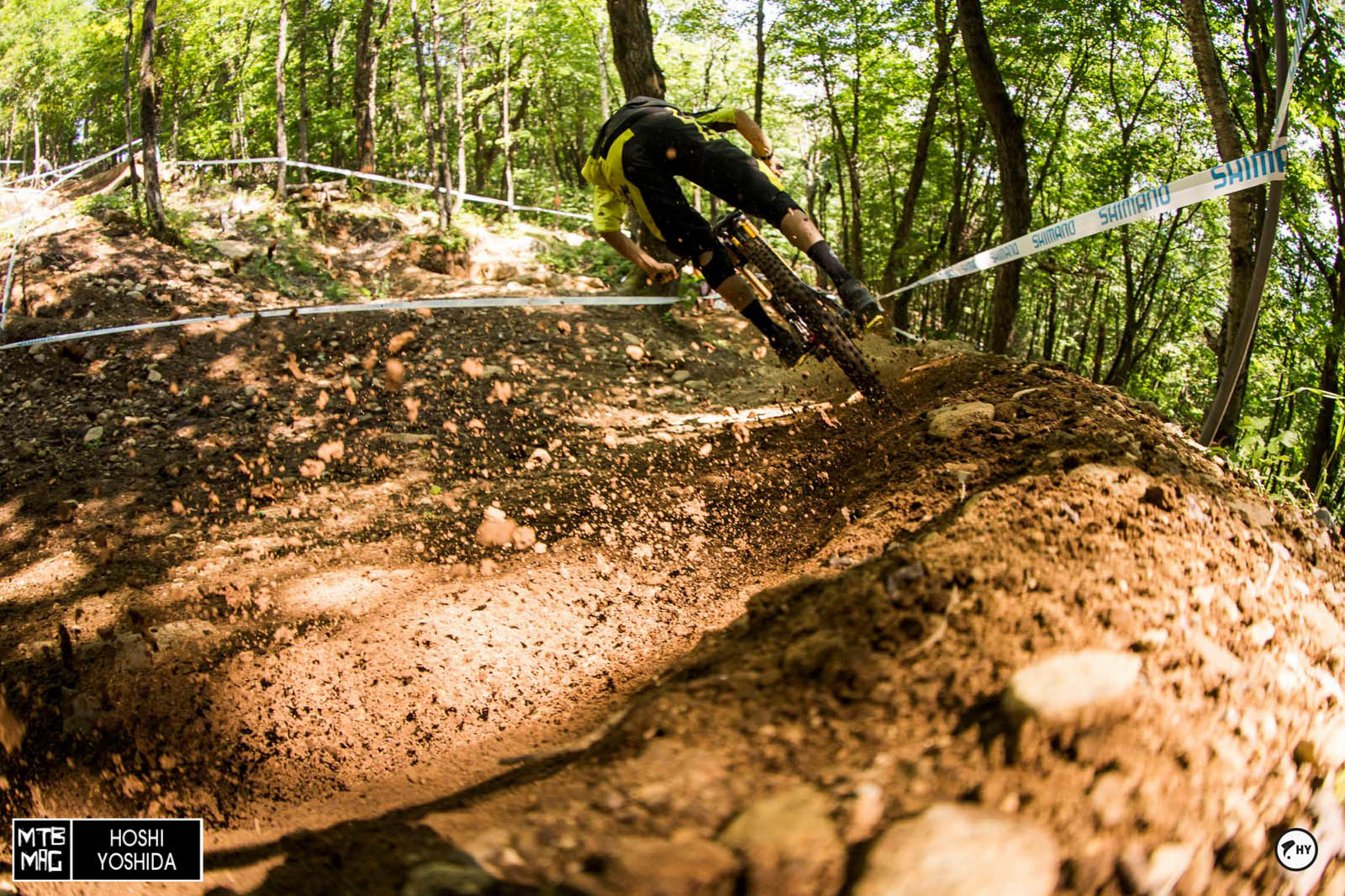 Roost…There is some tacky dirt to be found but it’s rare. 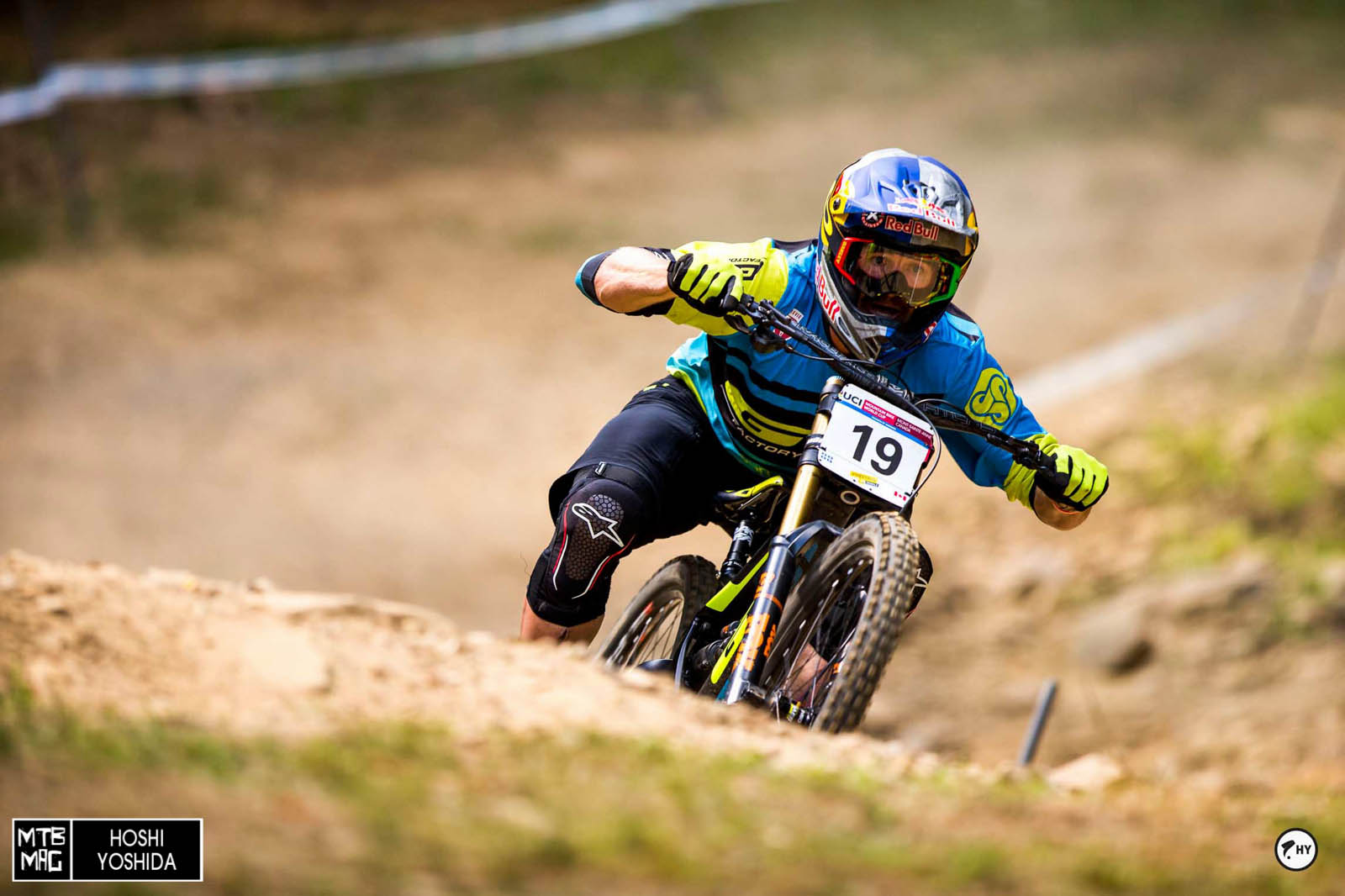 Brook MacDonald looking poised and hungry for a big result. 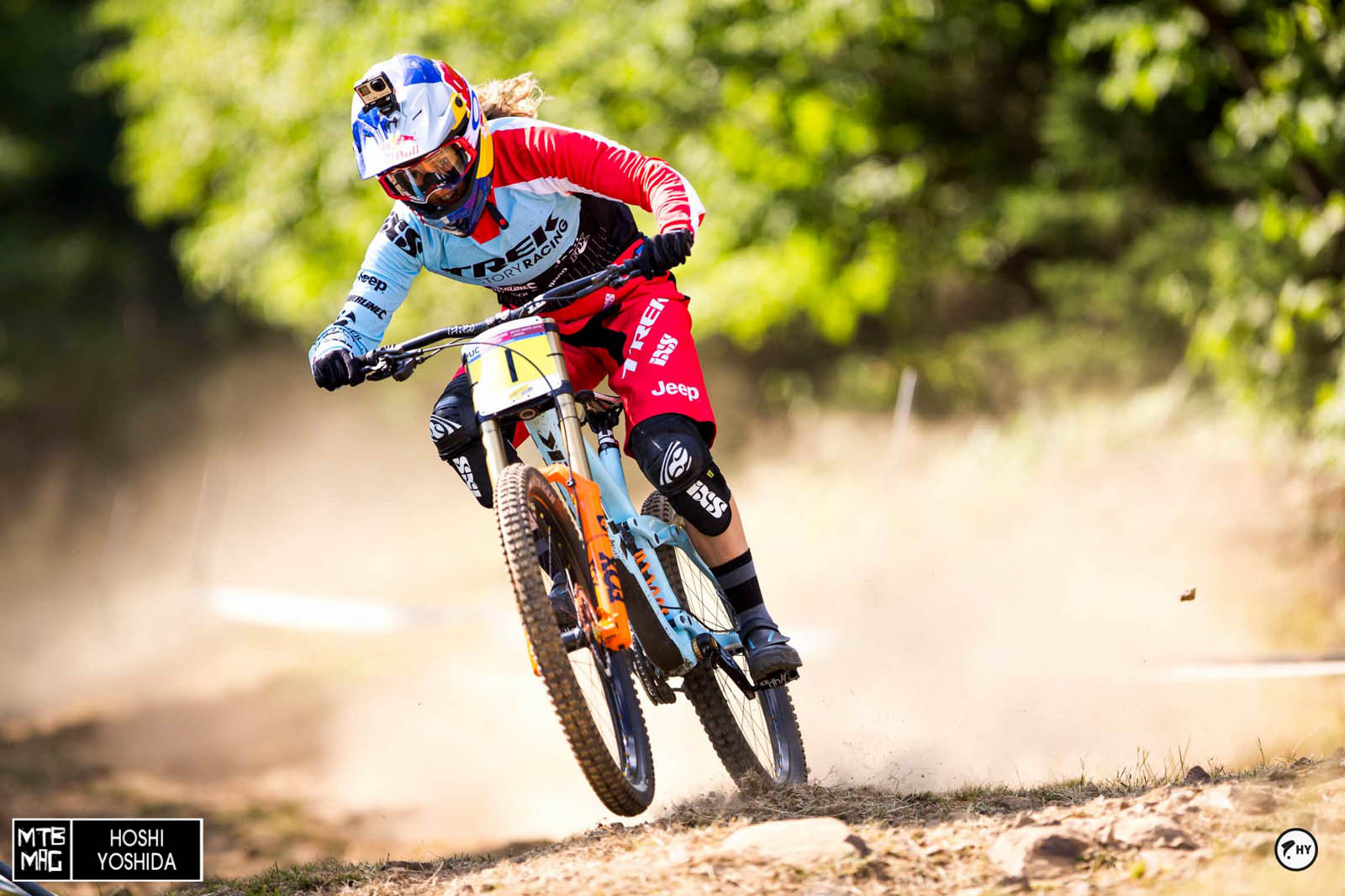 Rachel Atherton working on her 12th win in a row. 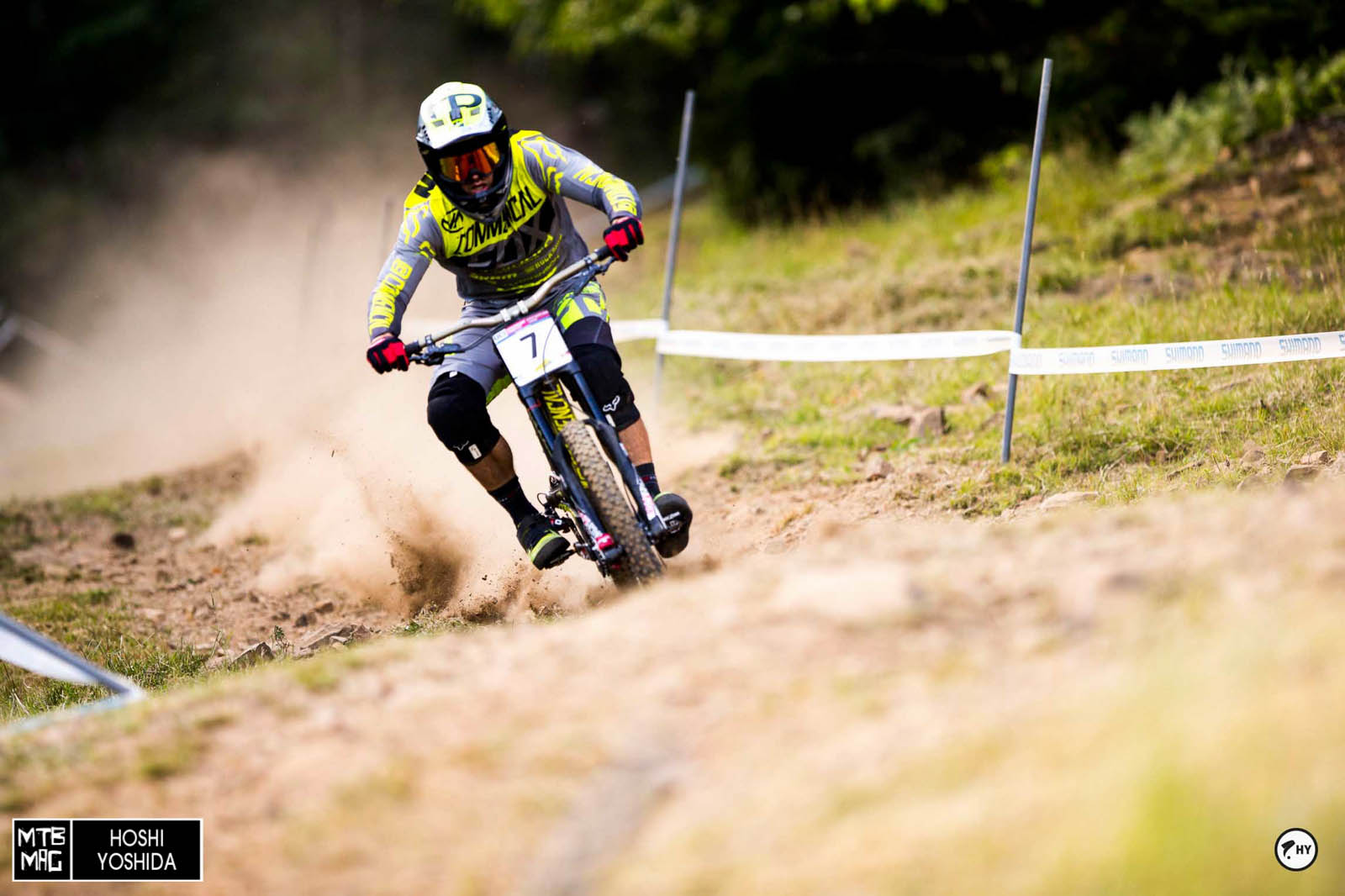 Remi Thirion. Part of the winners club…He’s been so consistent and understated/underrated since the beginning of his career. He could crack off a result at any time. 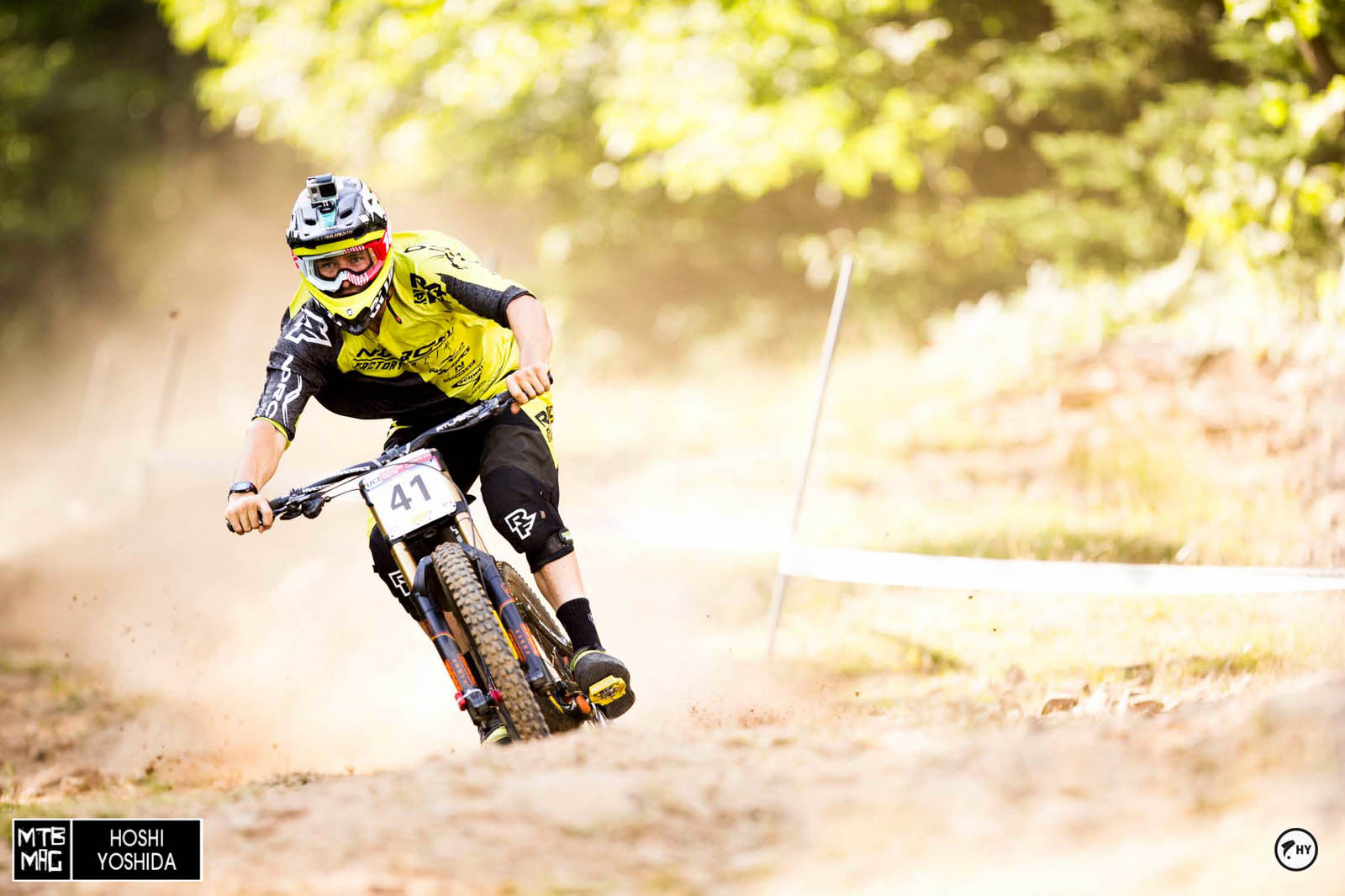 Bendy Blenkinsop makes you hate how you look on a bike, doesn’t he? Manon is a World Champ but she’s been denied a win for quite some time now. 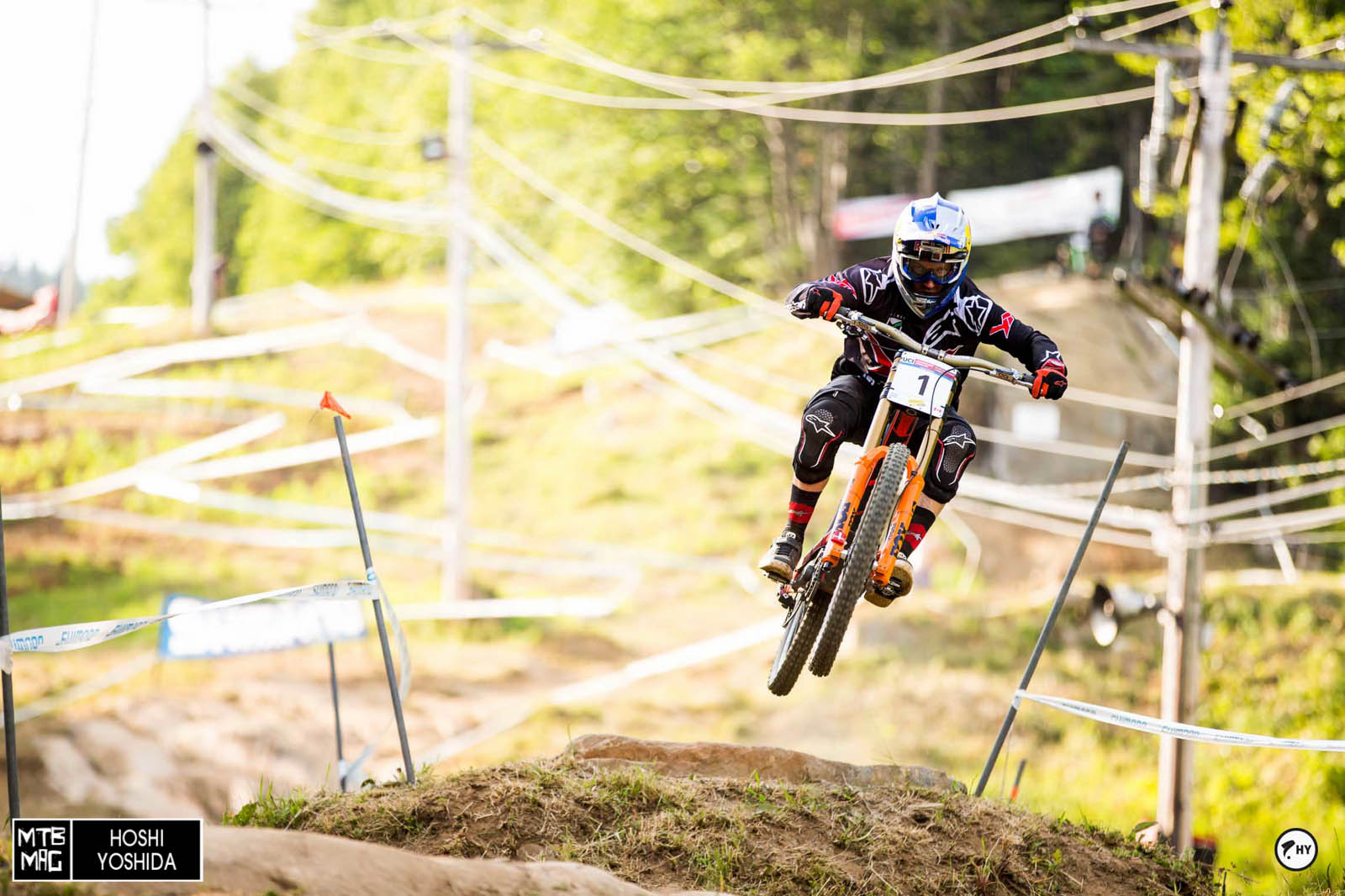 #2 in timed training! Insane after coming back from surgery just a few weeks ago.  Go Loic! 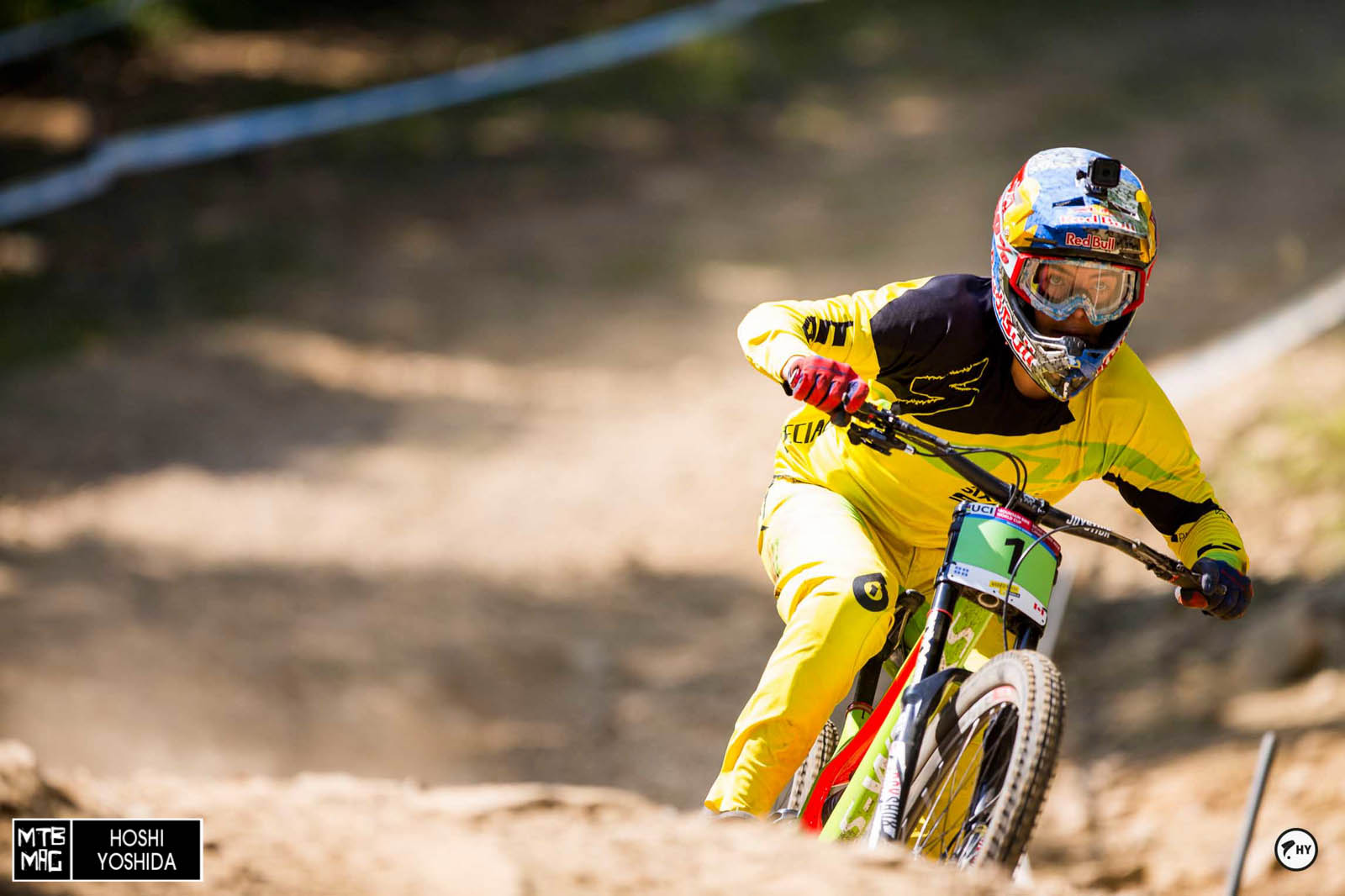 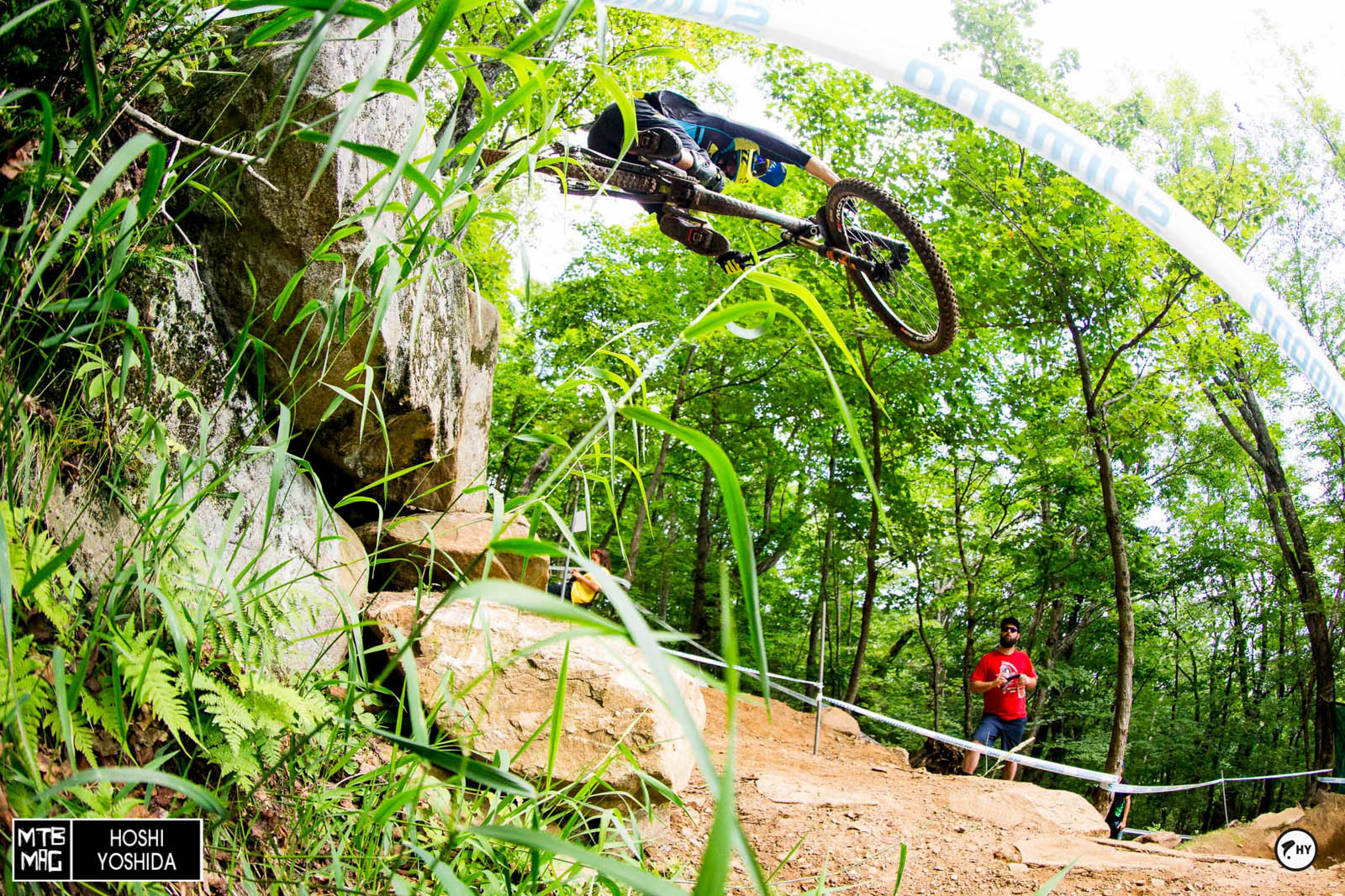 Gee man is due for a win. RIP Stevie. Florent Payet, the tallest DH’er on the circuit, paying homage in the form of shredding… Classic Bulldog on a warpath. Gwin needs to just get an Orange YT so his bike matches his fork. But when you’re Aaron Gwin you can do whatever you want. Sam Hill just blew everyone’s mind in La Thuille at the EWS. Don’t forget that he’s won World Champs here before. Straight out of surgery too… And your fastest rider in timed training, Troy Brosnan. ALWAYS pinned. Tomorrow will be interesting.