The first day of racing at the fifth round of the Enduro World Series brought all the drama you’d expect from a race taking place in the shadow of Mont Blanc. 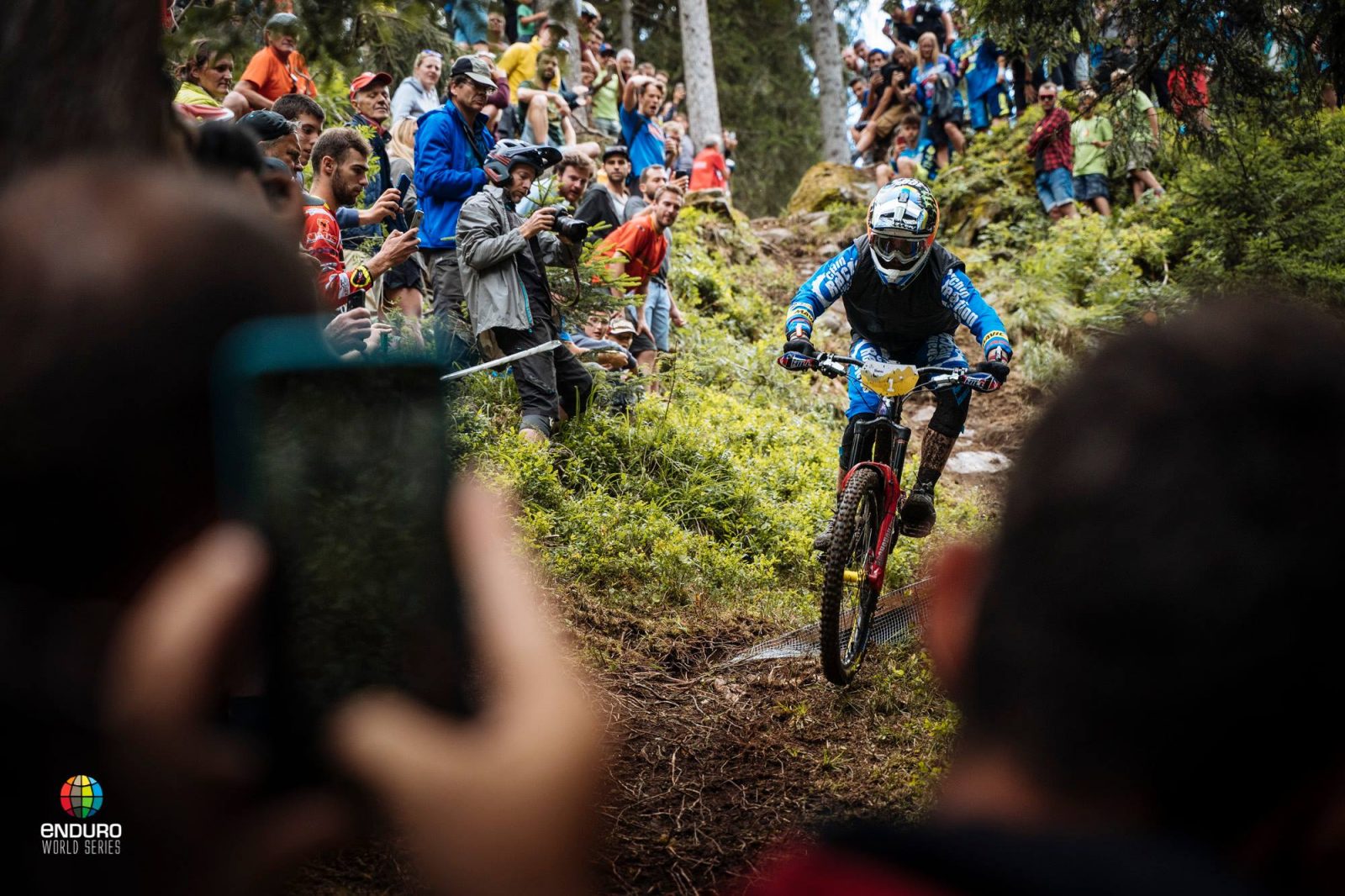 In an unpredictable day of racing, the only constant was Sam Hill (Chain Reaction Cycles Mavic) and Cecile Ravanel’s (Commencal Vallnord Enduro Racing Team) total domination – each taking a clean sweep of the stages.

In the women’s race, Ravanel’s winning streak was cut short as the last stage of the day was cancelled for the women due to a course hold, as a result of an injury in the men’s field. Having won both stages comfortably, Cecile will start tomorrow’s stages with a 34 second lead over second placed Isabeau Courdurier (Intense-Mavic Collective), with Melanie Pugin (Miranda Racing Team) in third and 1:22m back. 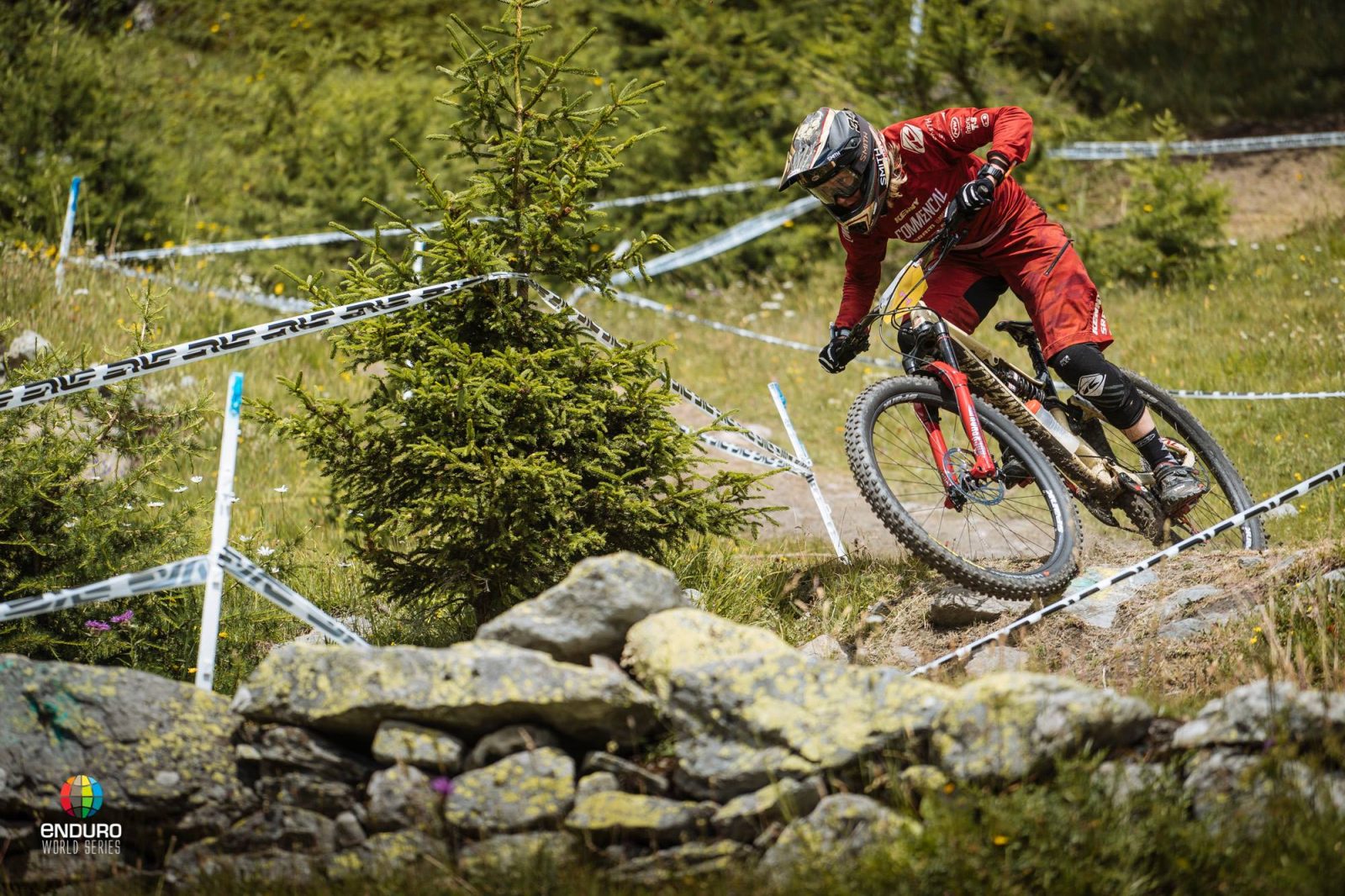 The men’s race completed all three of the day’s stages and Sam Hill made it a hat trick – not a bad way to spend your 33rd birthday. Eddie Masters consistency throughout the day paid off – finishing the day in second place with a 15 second lead over Martin Maes (GT Factory Racing) in third. 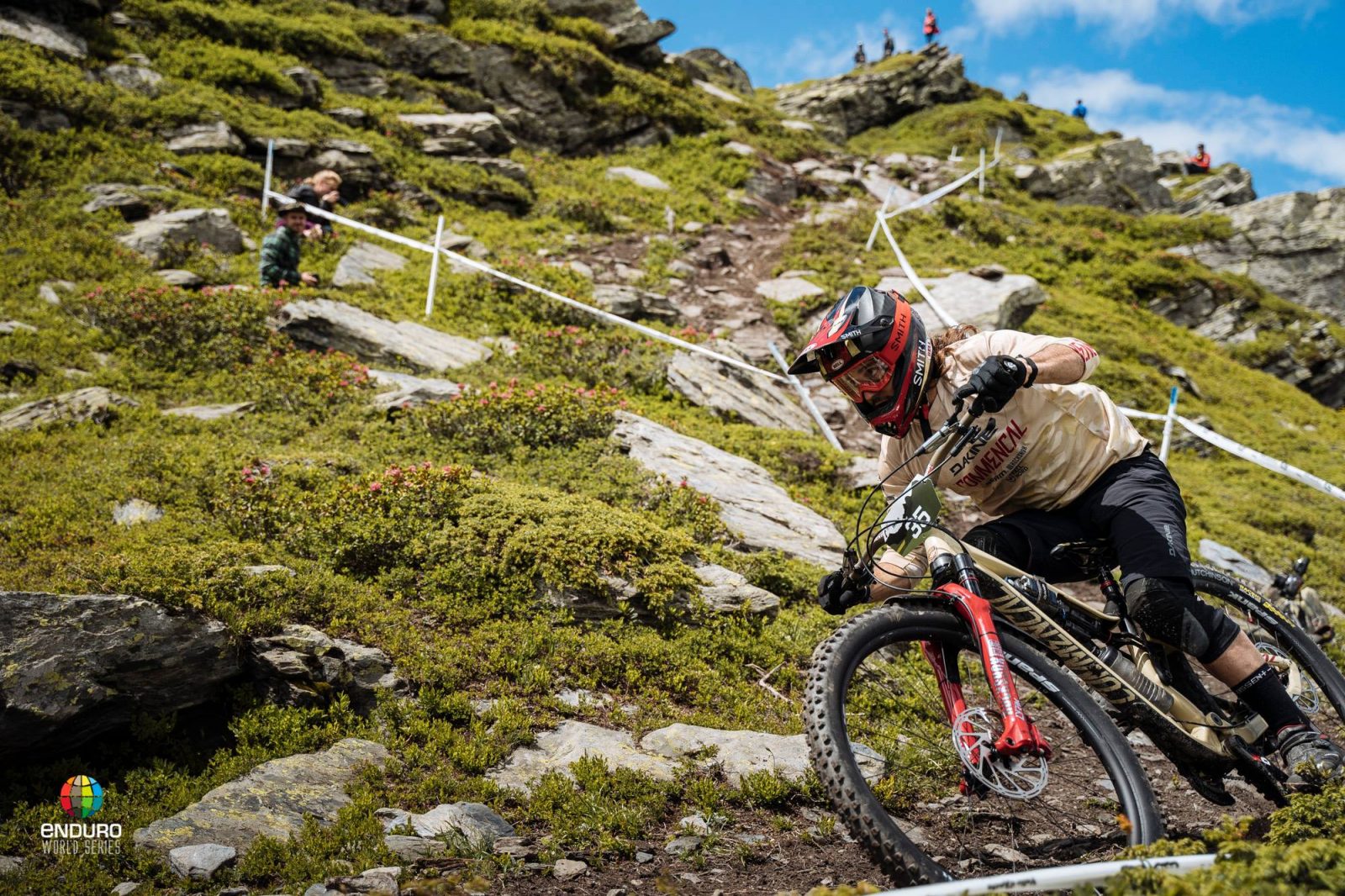 With more stages to come on Sunday though, this race is far from over, tune into enduroworldseries.com/live to follow all the action from round five.

[Racing] Hill and Ravanel On Top in La Thuille