Continued dominance by Richie Rude and Cecilie Ravanel has been the theme of EWS 2016 thus far… After 6 stages in the mountains of La Thuile , they have both emerged victorious . Sam Hill was slowed down a bit by a crash, but still finished second.  It’s also super impressive to see Miranda Miller take a 5th place in her first EWS race!  Congrats to her.

Sam Hill Crash …There is so much drama in this race! Sam Hill has slipped back to third place in the overall after a crash on stage 4 – luckily our cameraman Nick Armstrong just happened to be flying over at the time! And he’s just won stage 5 – he’s charging to make up time! Only one stage left – head to enduroworldseries.com for live timing and QuarQ GPS tracking. La Thuile MTB 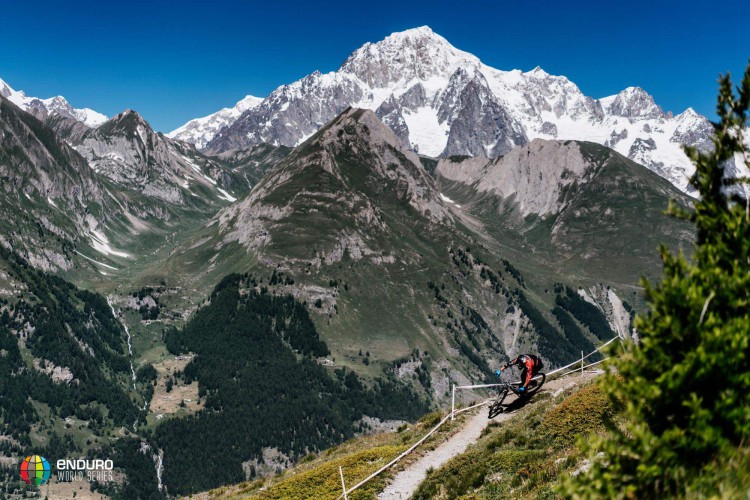 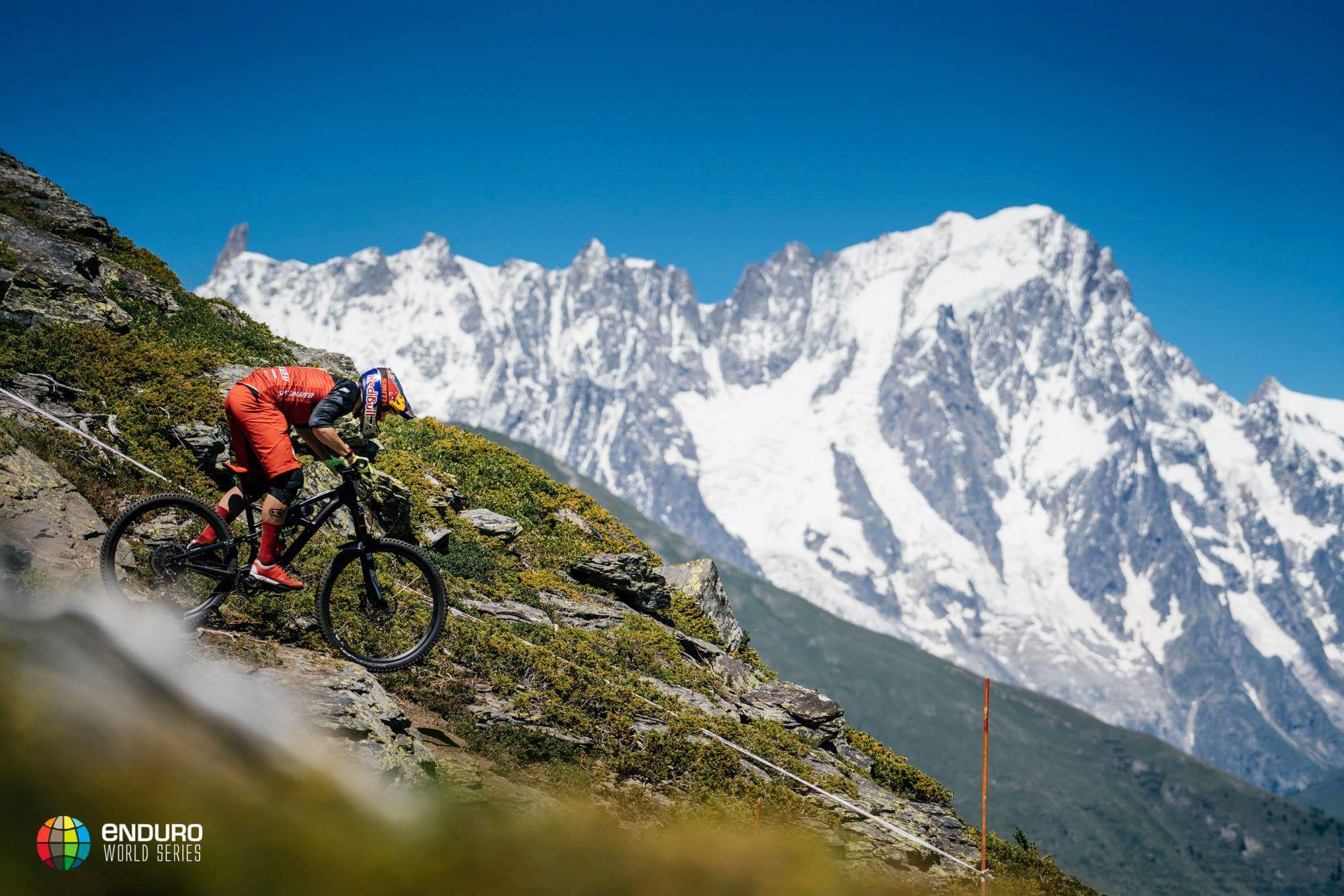 GPS analysis of how Rude dominated stage 3 in La Thuile