[ad3]
Simply staggering. Aaron Gwin does the impossible again – with a huge home crowd cheering him on, the American took the win on home turf by a convincing 3.5 second margin on a haggard, dusty, blown out track. Loris Vergier took his first big elite podium after keeping the hotseat warm for seemingly ages with a stormer of a run early on.

In the women’s, no one can touch Rachel. She won by nearly ten seconds. The only other thing worth talking about is that Missy Giove still rules and at 43, she still crushed it and had a great time despite very little practice on a new bike. 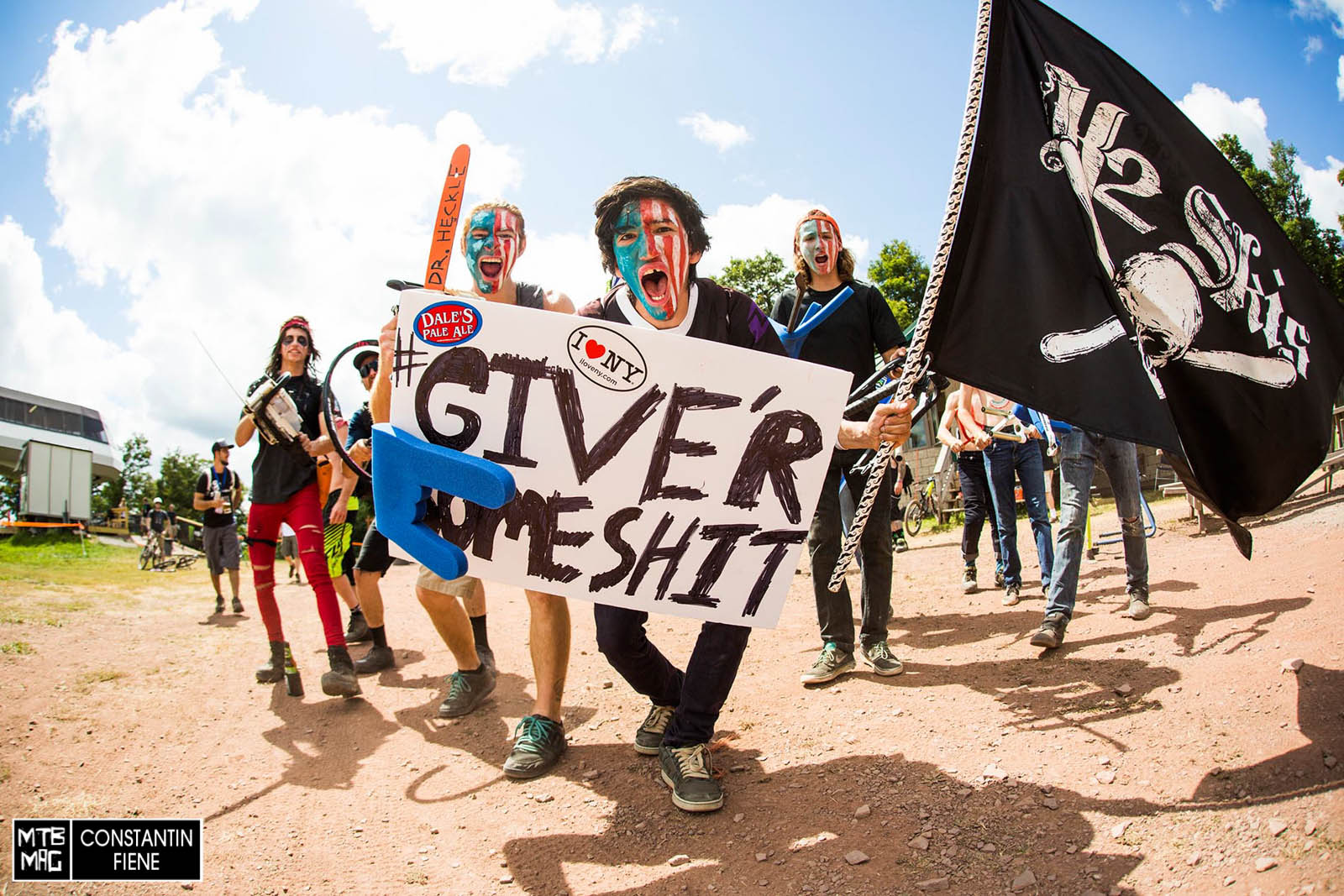 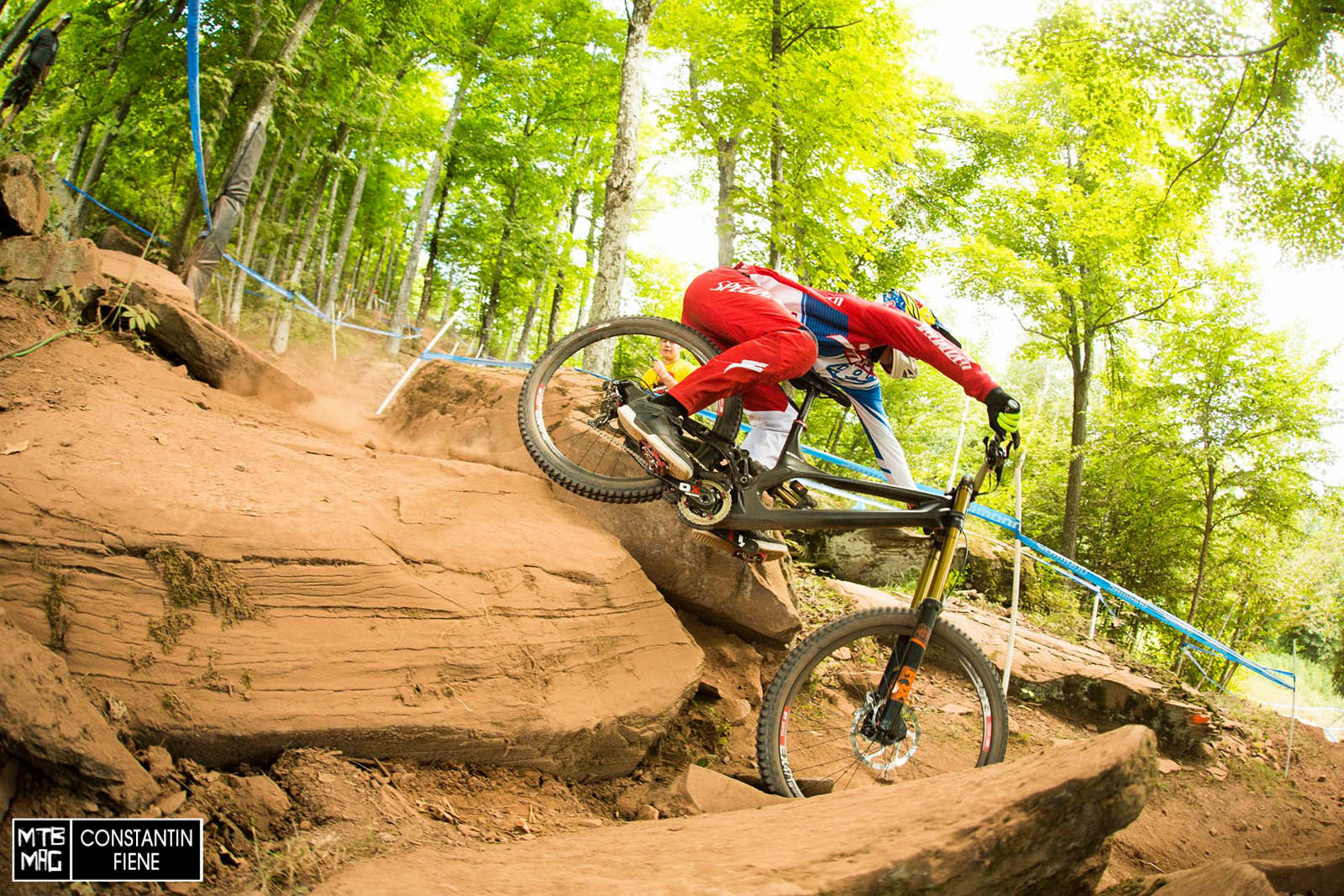 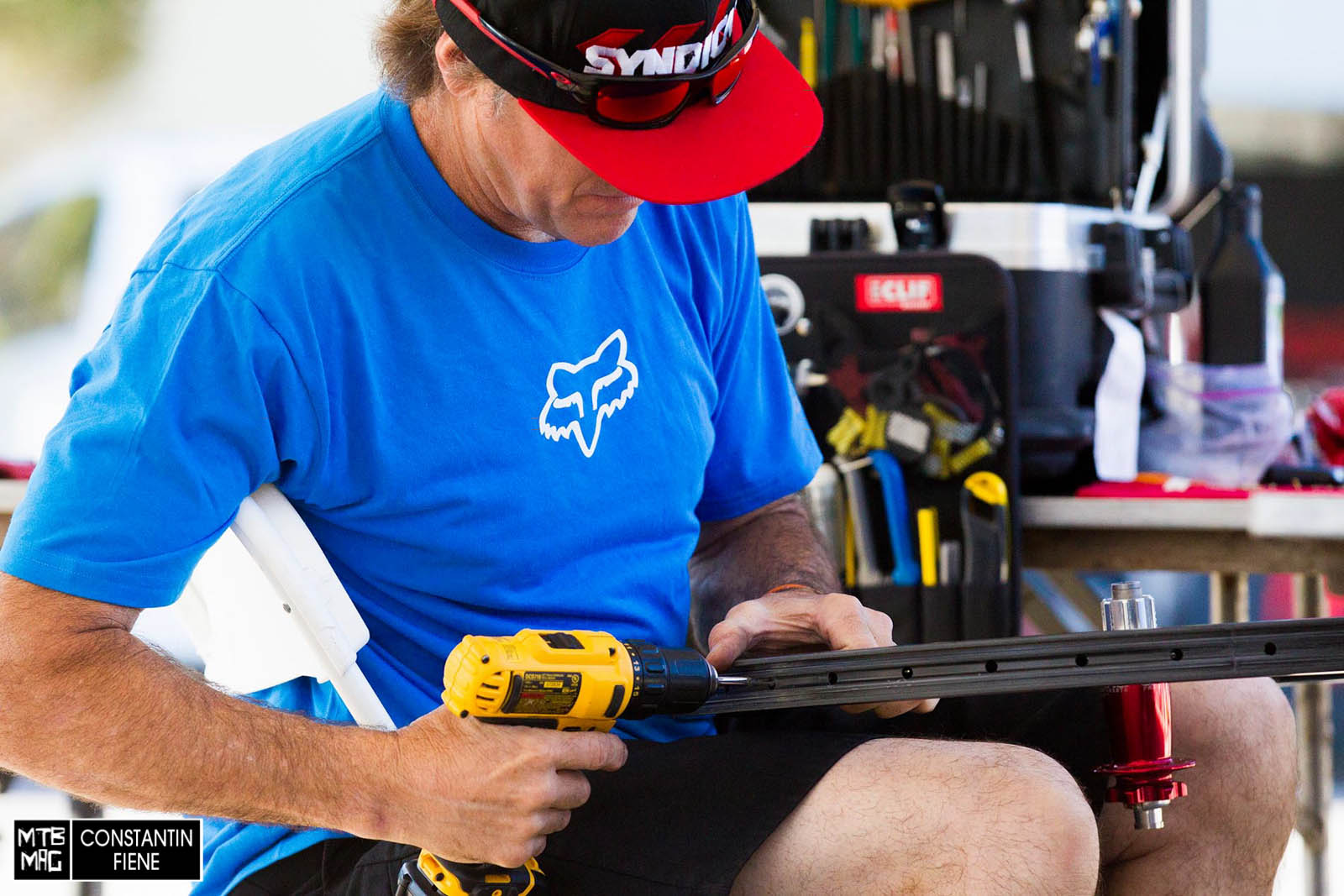 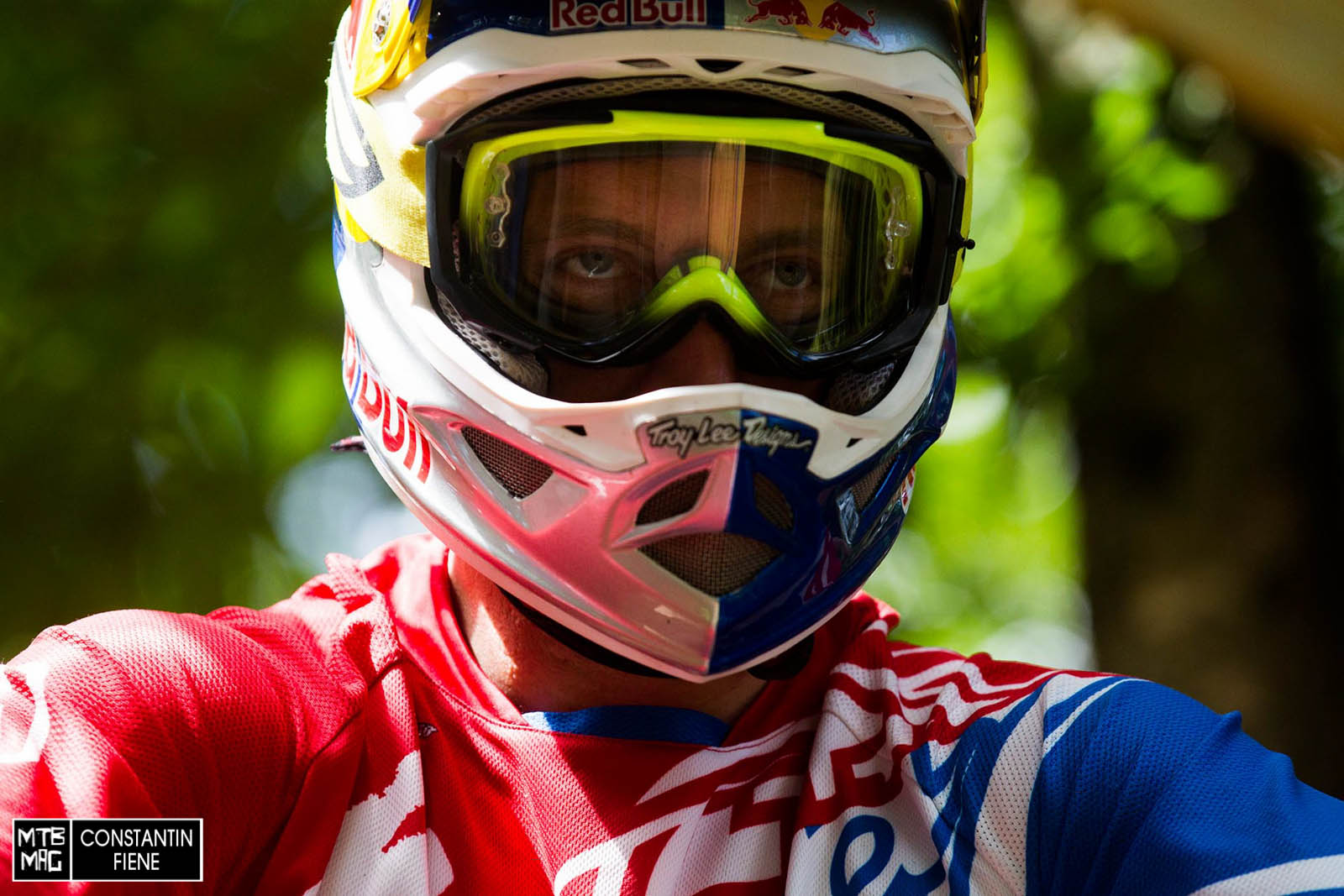 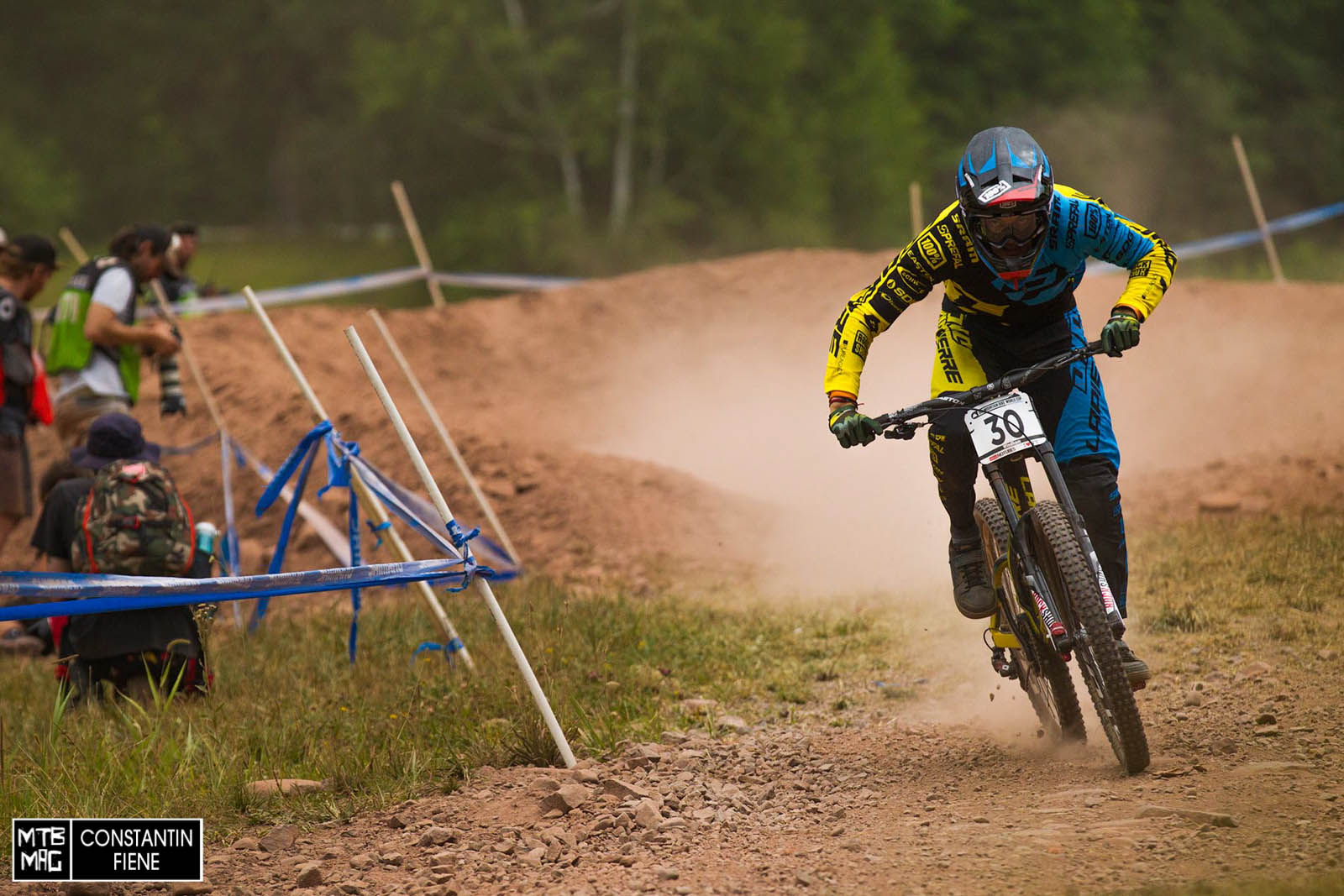 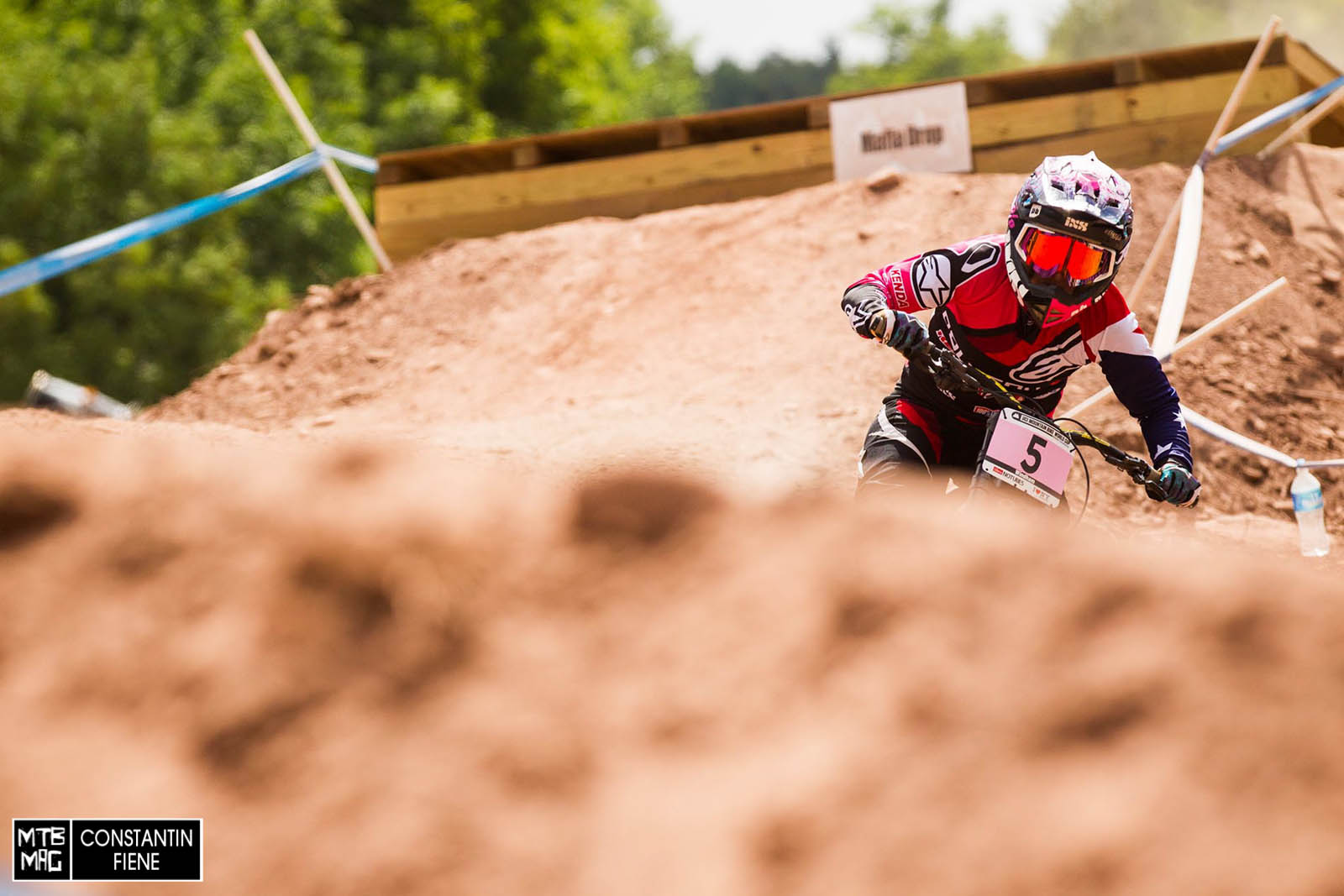 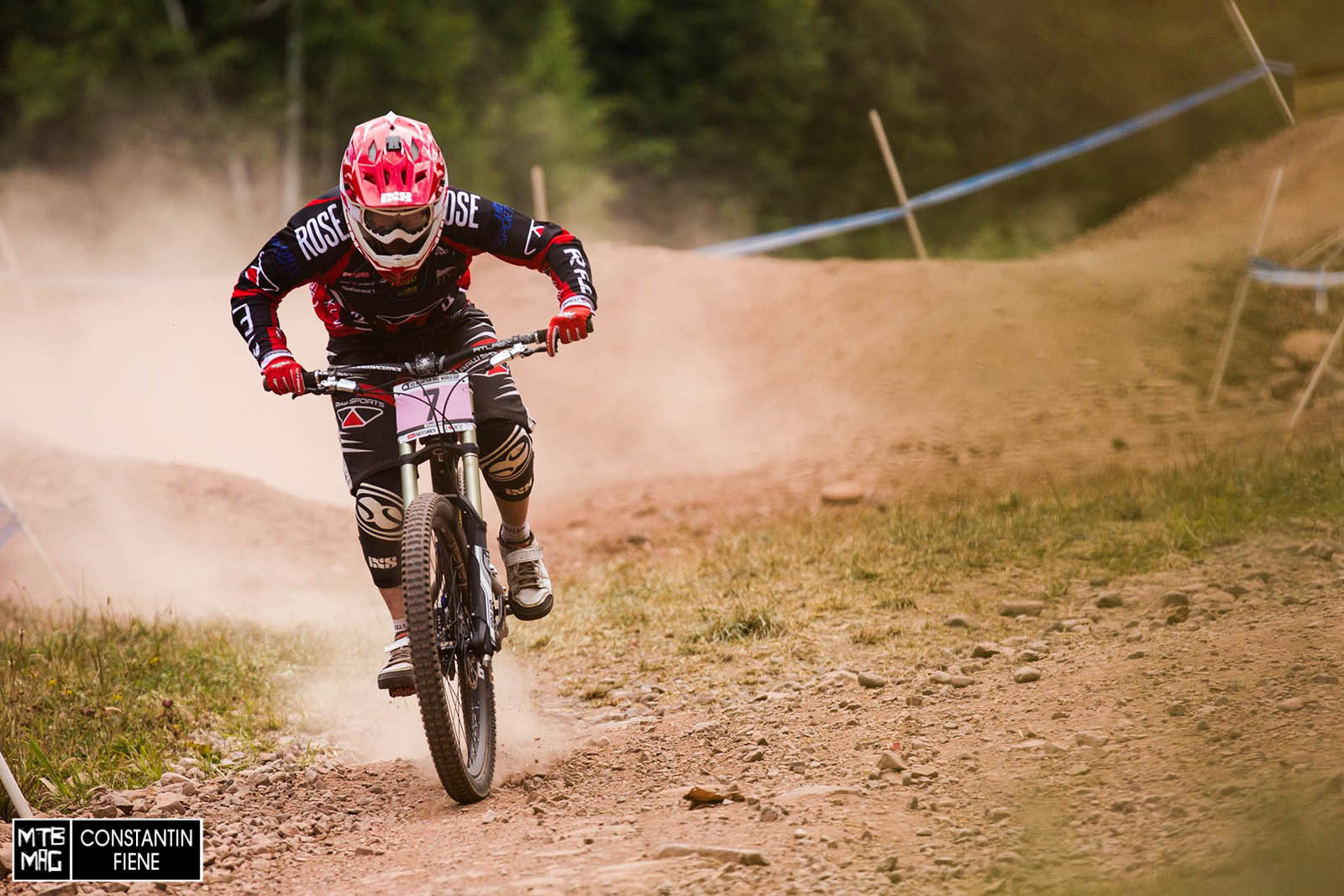 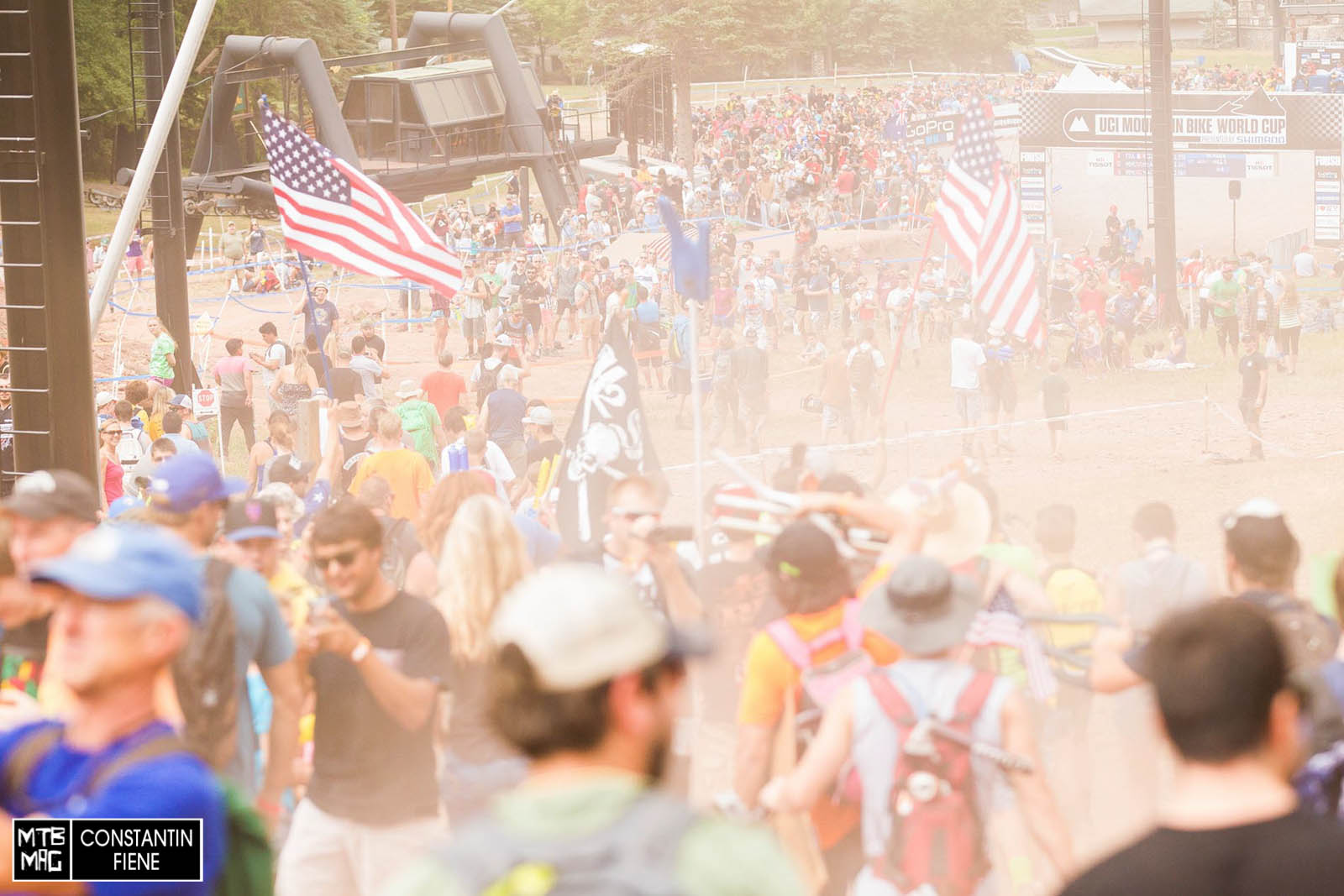 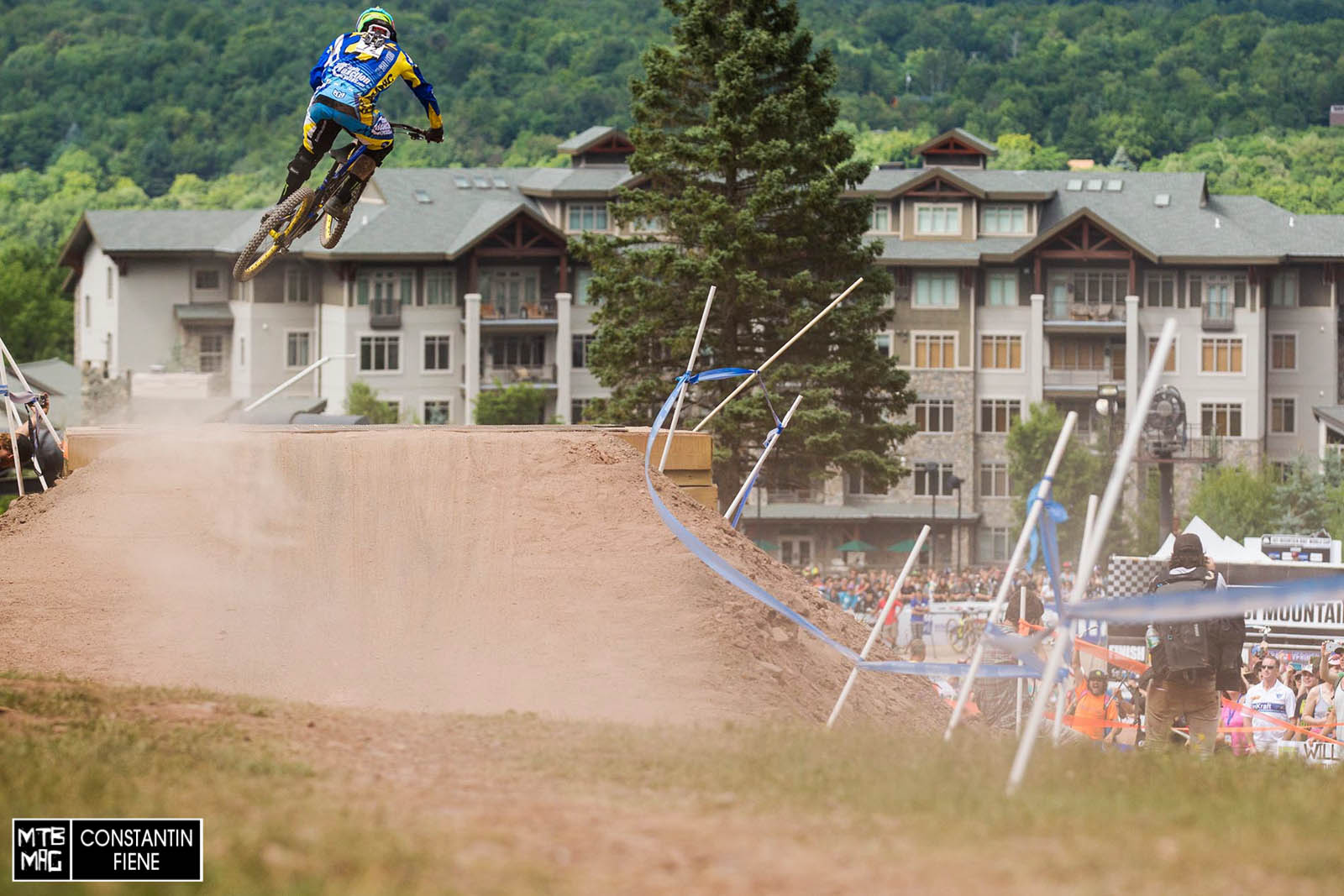 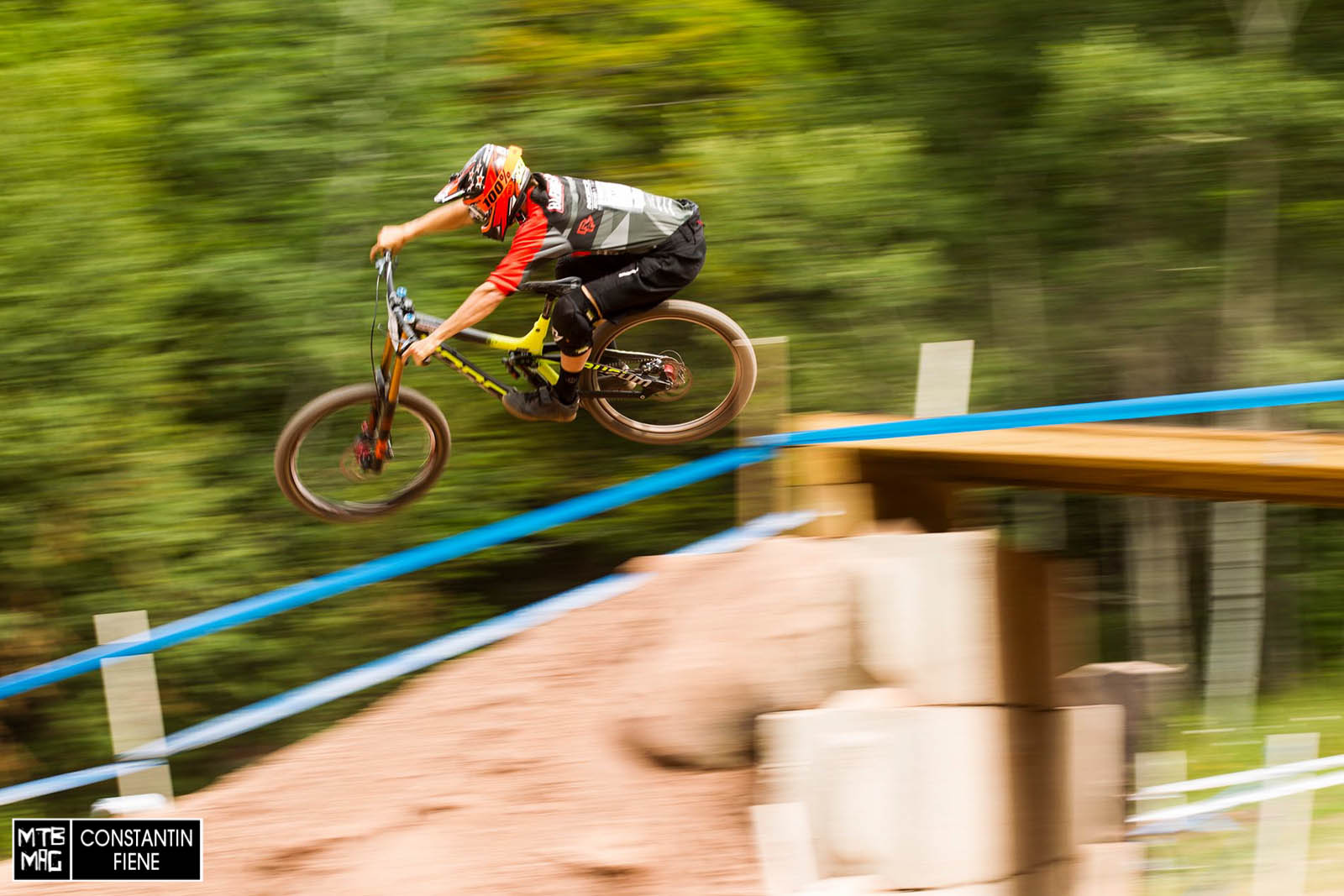 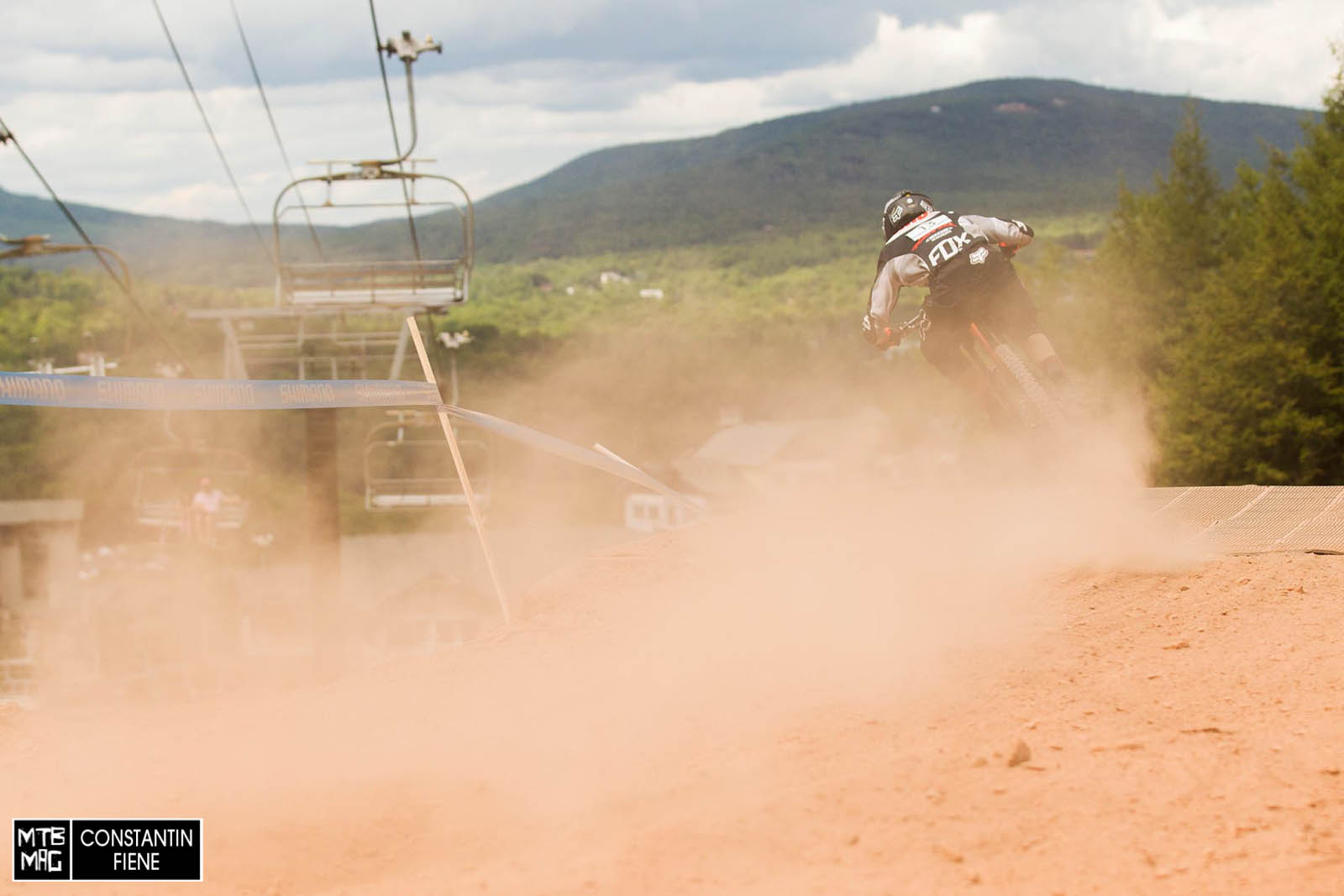 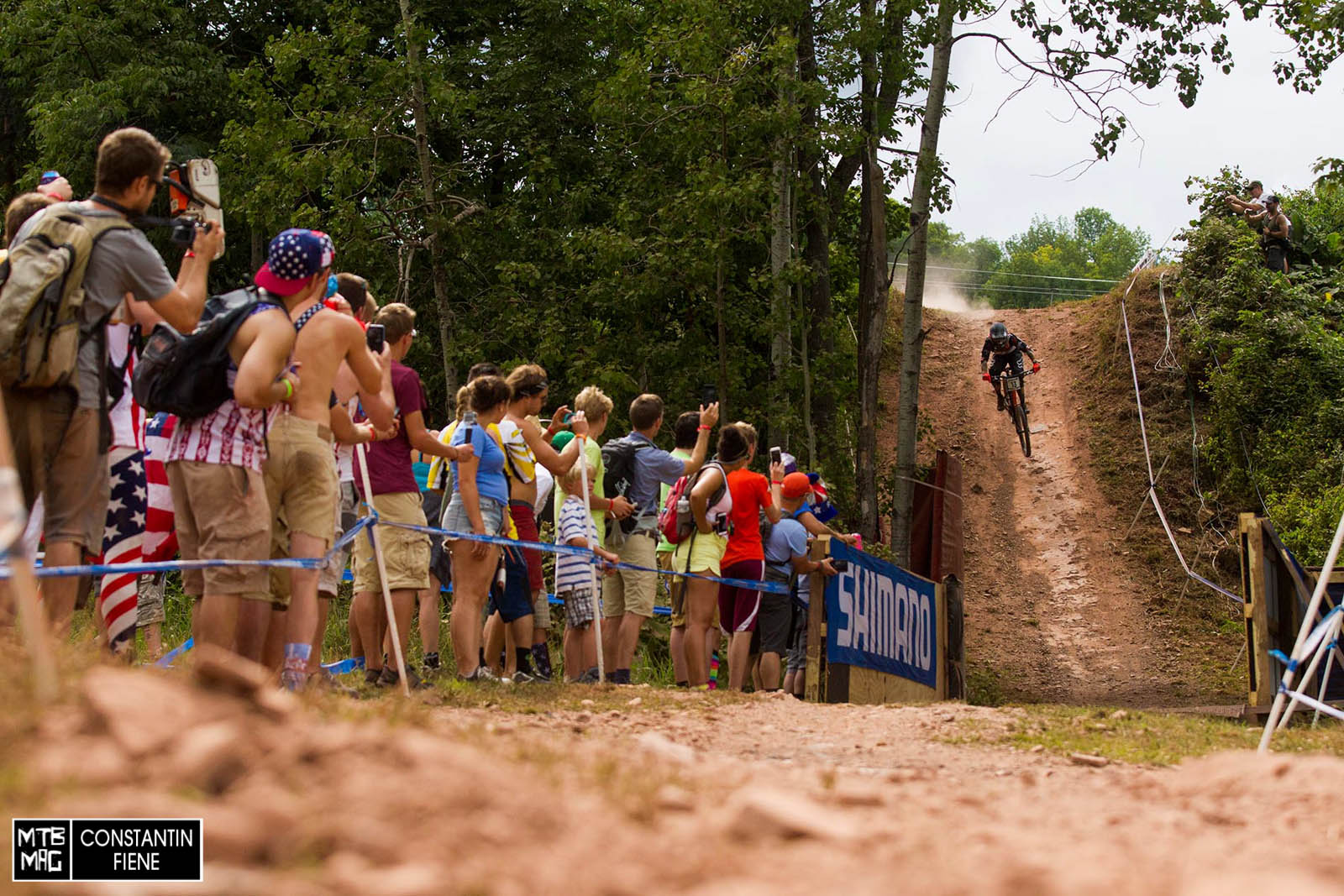 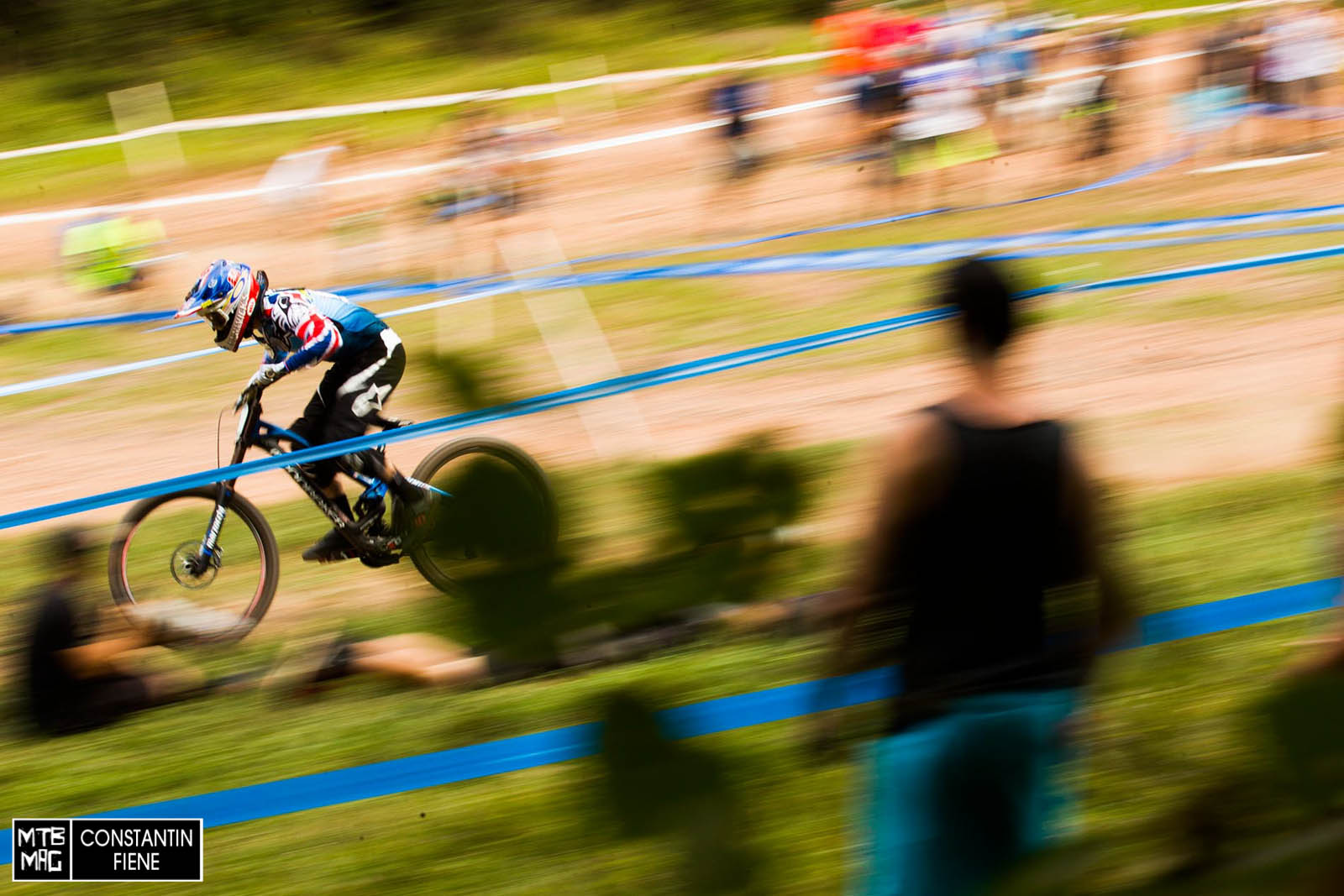 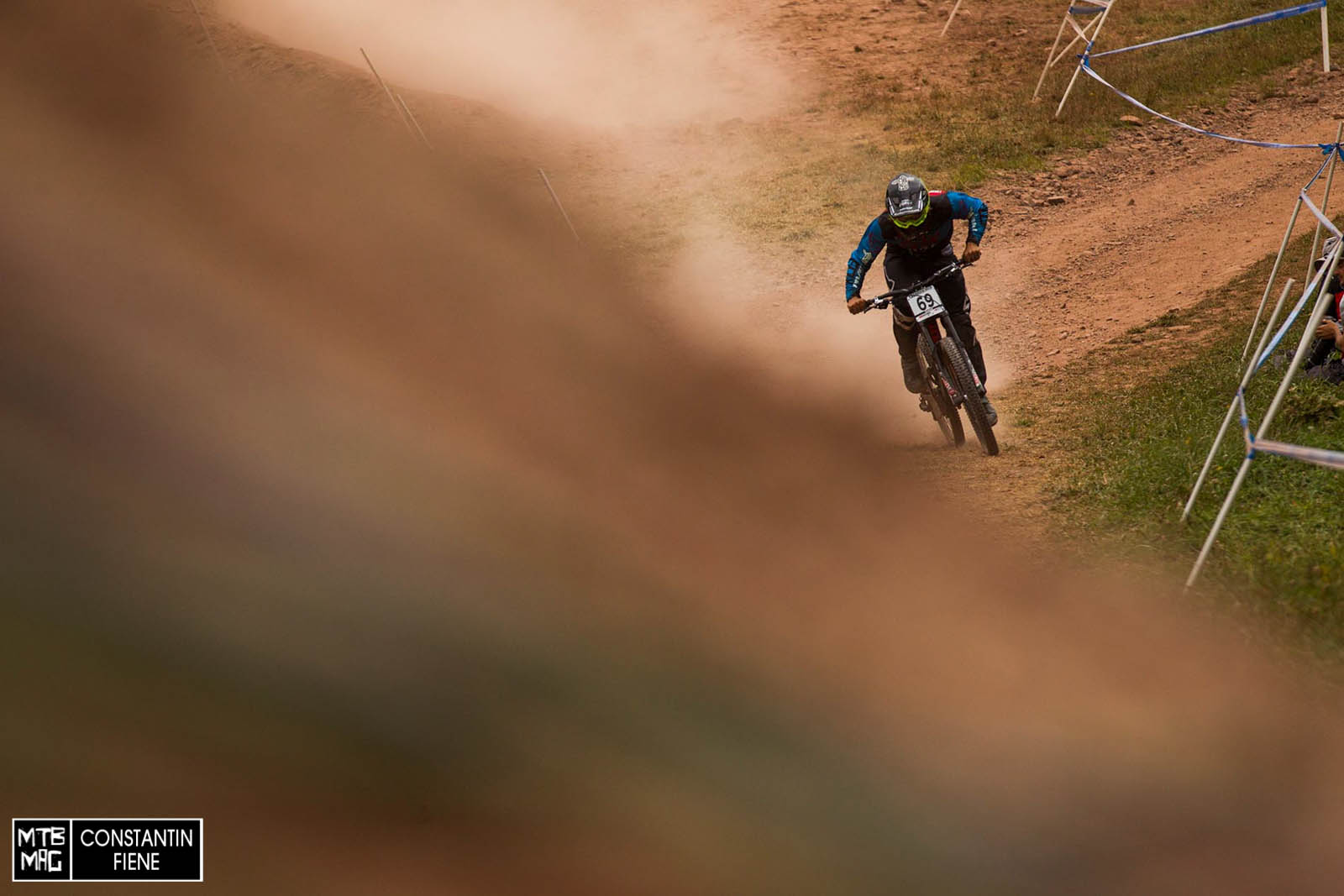 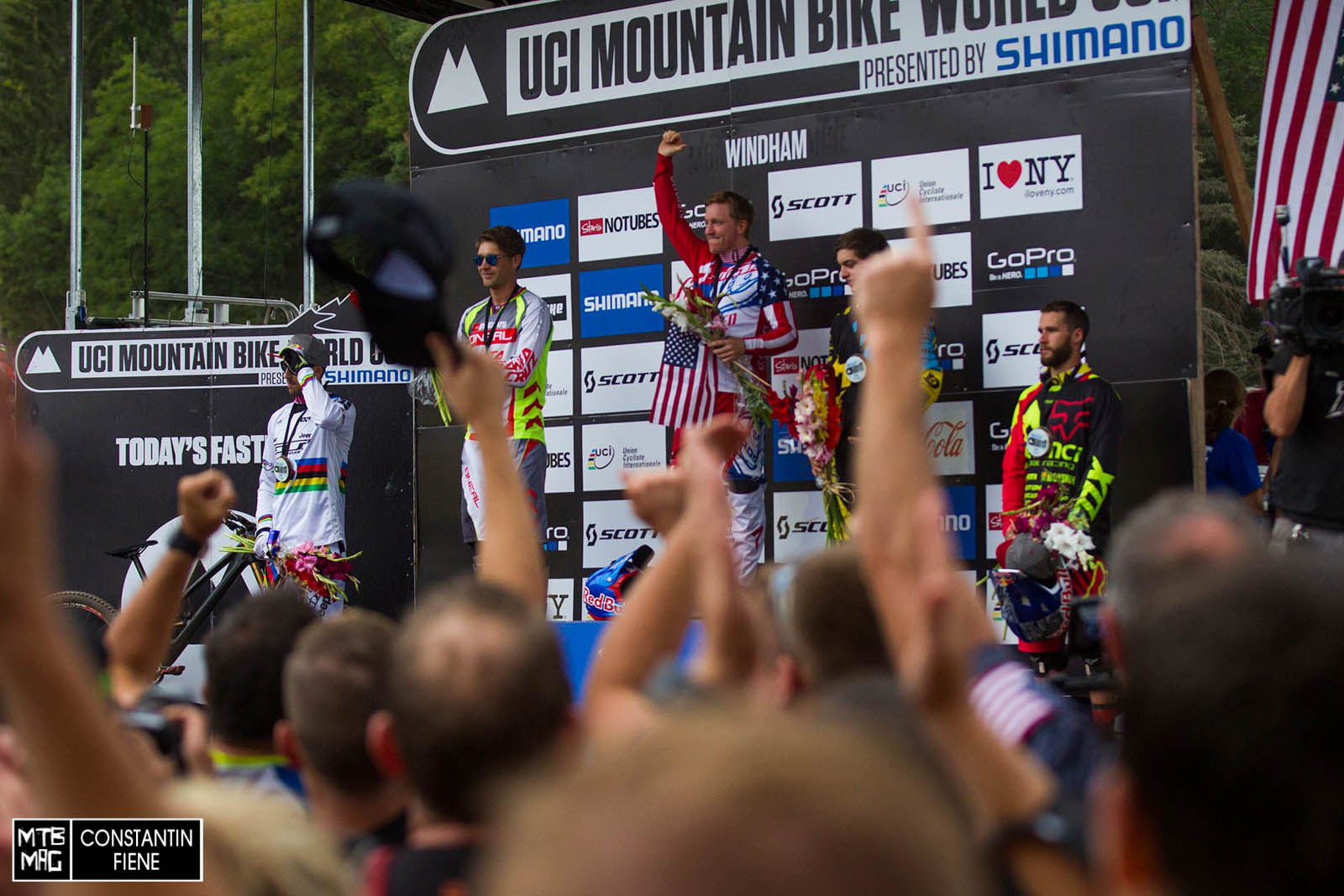 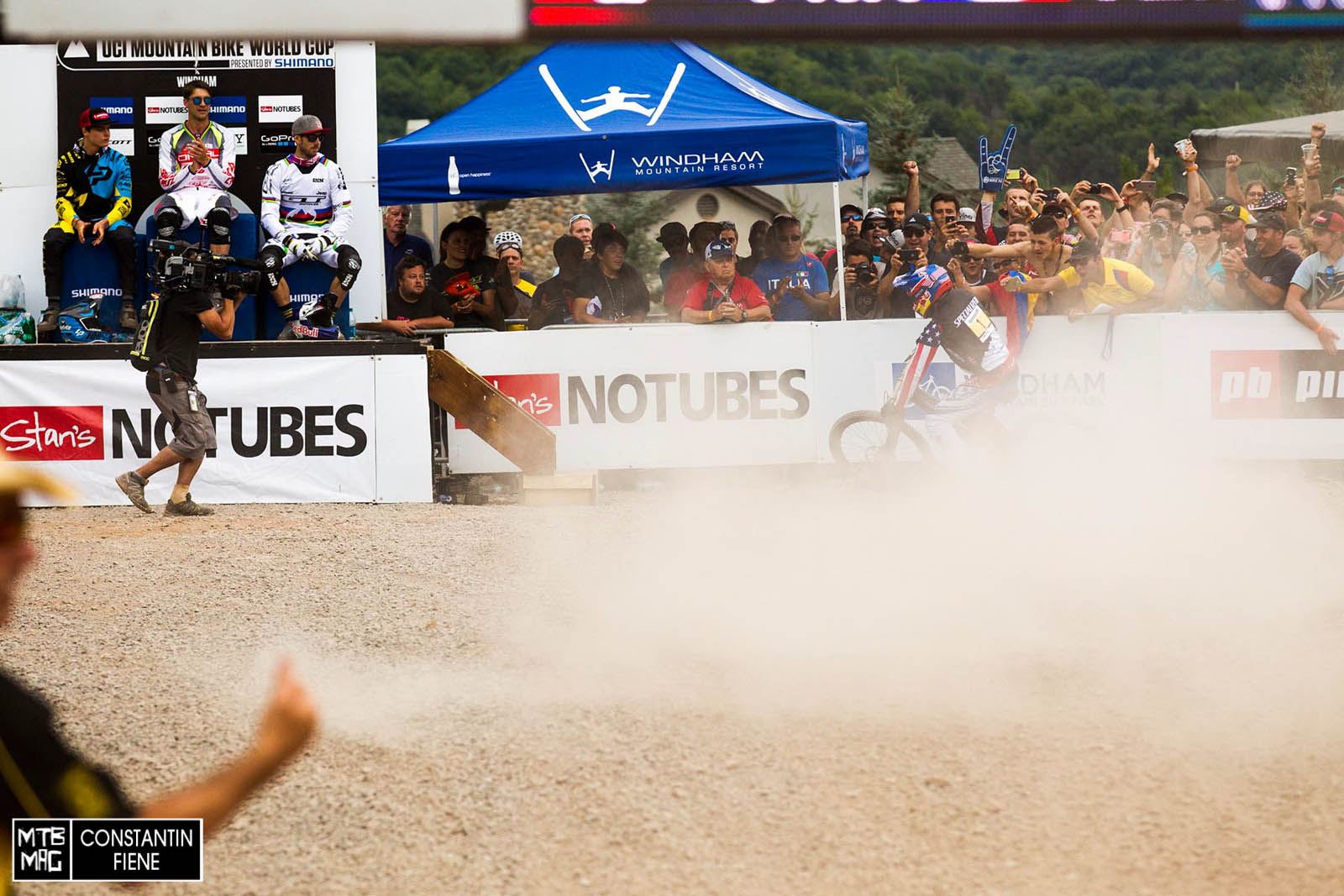