After the big race in Val di Sole, Vallnord sees Nino Schurter battling with Gerhard Kerschbaumer. The South Tyrolean and the Swiss were involved in a battle for two ended with Kerschbaumer winning by over a minute. This all went down on the dry, hard track at an altitude of about 1550 meters. 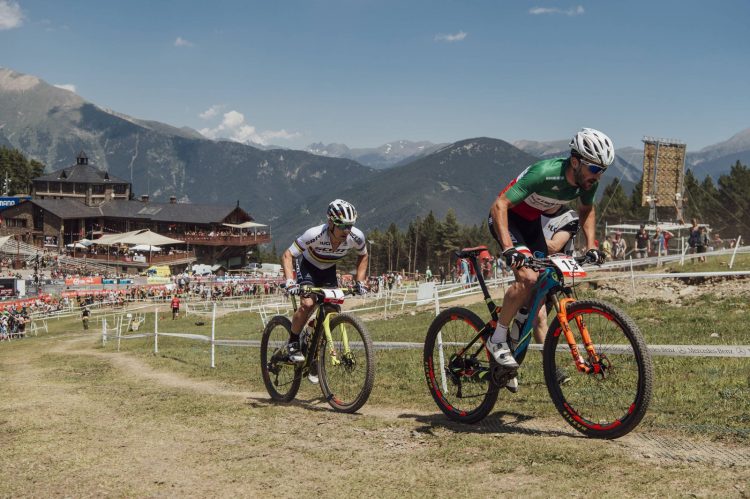 On the sixth lap Kerschbaumer put it in turbo and broke away from Schurter, a scene that we have not seen in the last few years of the world cup. The stopwatch that showed a gap of 11 seconds, then 19 and the middle of the seventh round it went all the way up to 29 seconds! By the time the eighth and final lap occurred, the advantage was a good 1 minute+. 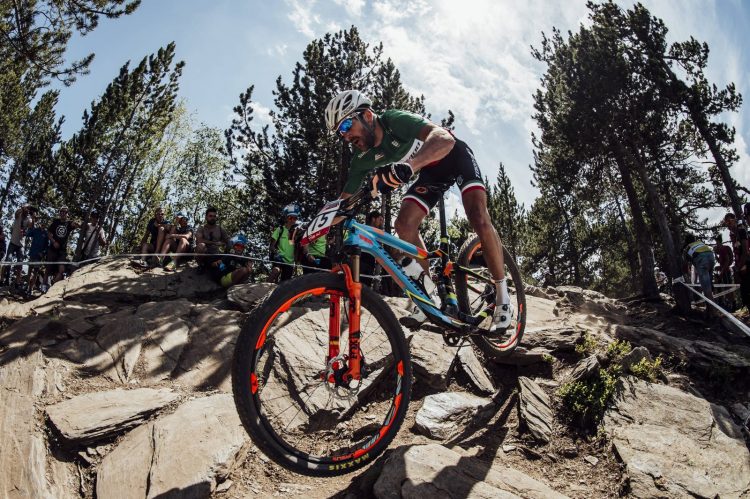 The last Italian athlete to have won an XC world cup race was Marco Bui twenty years ago. 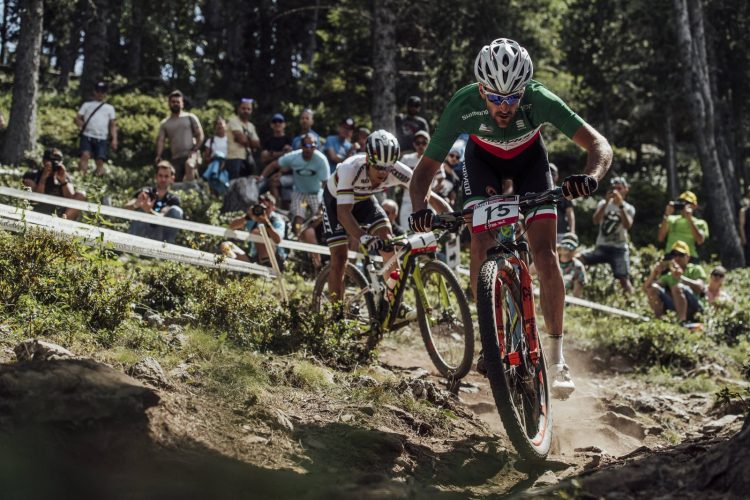 Luca Braidot also had a good showing, in sixth. Here are the complete results . 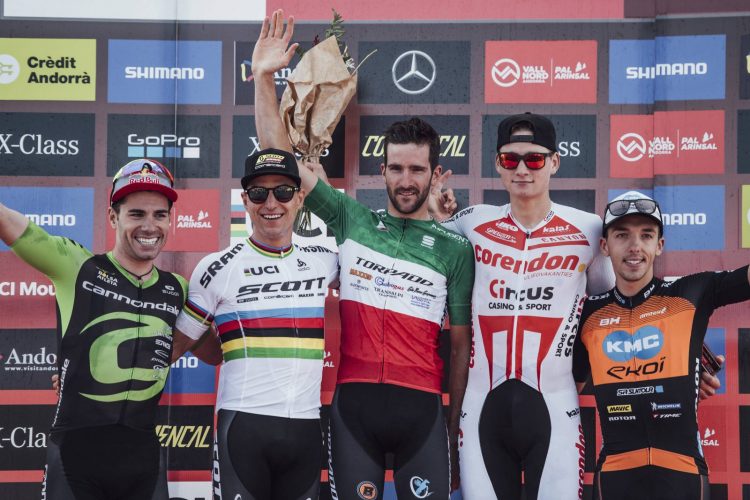 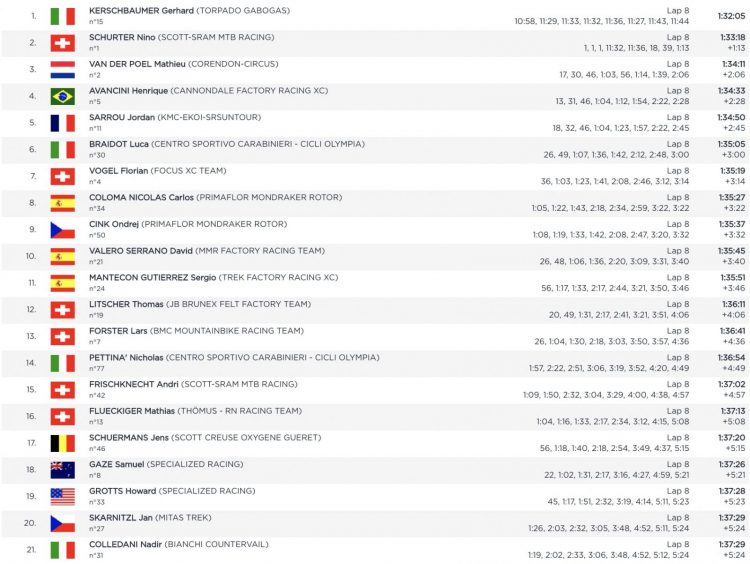 In the women’s category, 45-year-old Gunn-Rita Dale was out in front of Jolanda Neff and Emily Batty. What a legend! Complete results here . 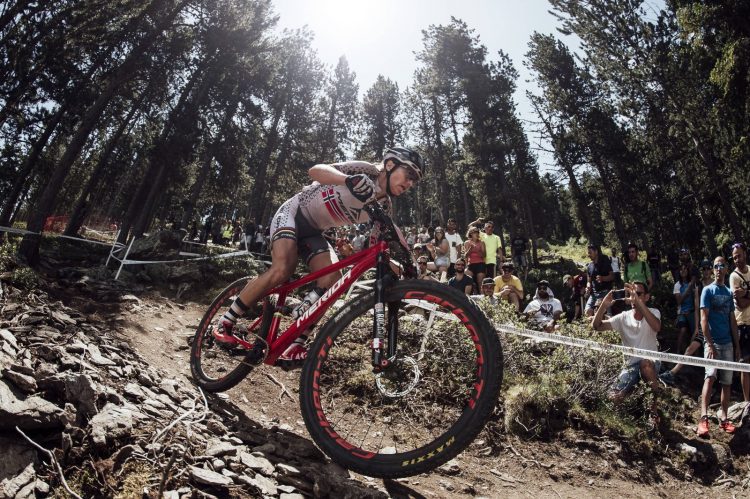 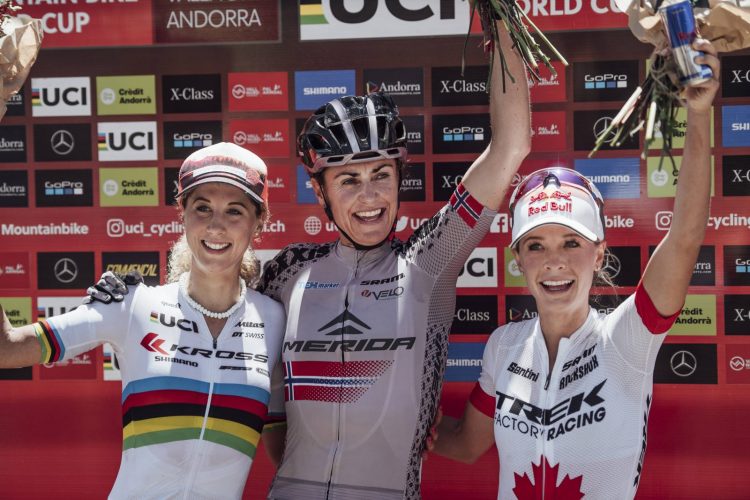