Yesterday was a big day, riders didn’t practice as much as they had hoped due to the wind picking up. Hopefully today is Wind free and the big show goes on without a hitch! 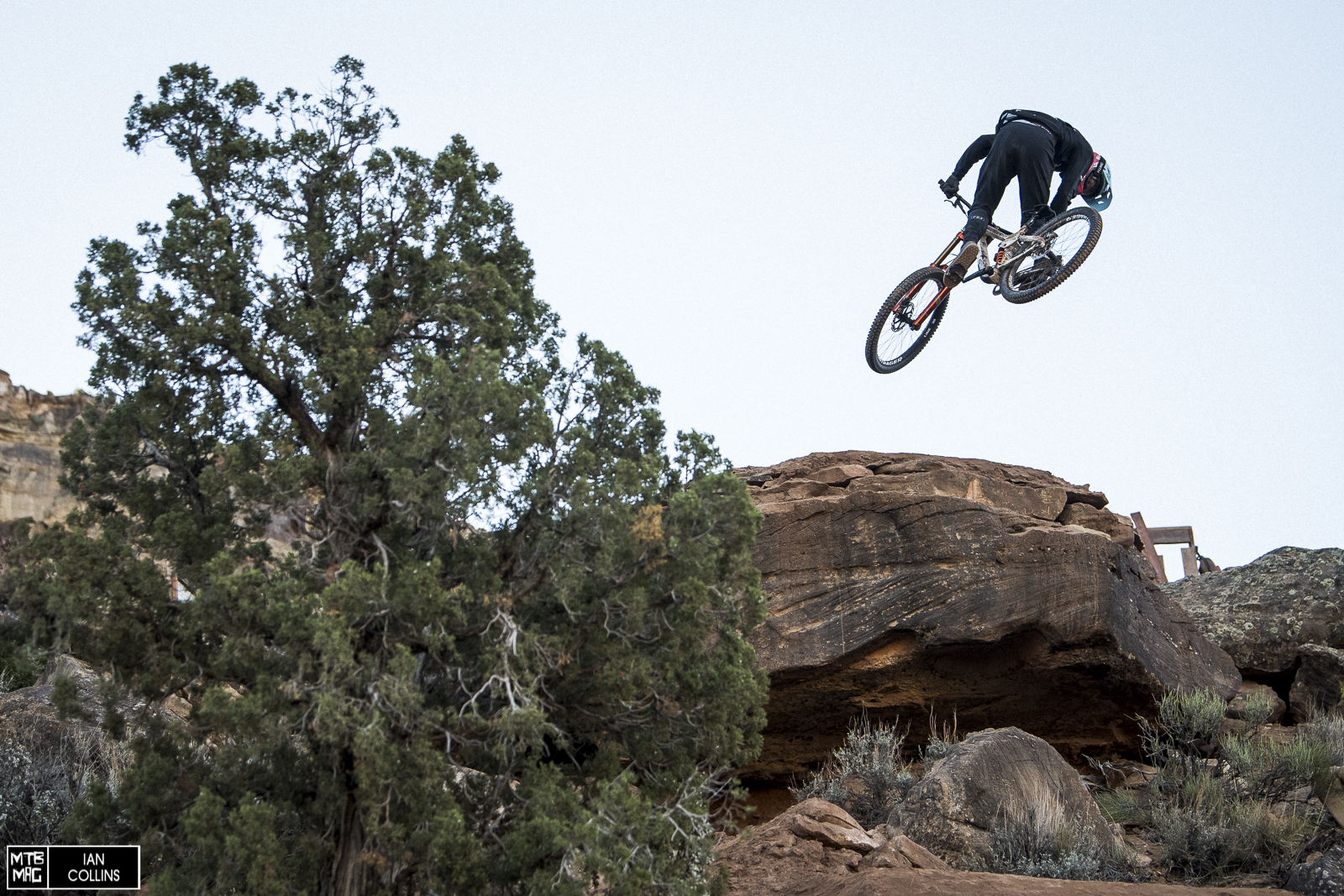 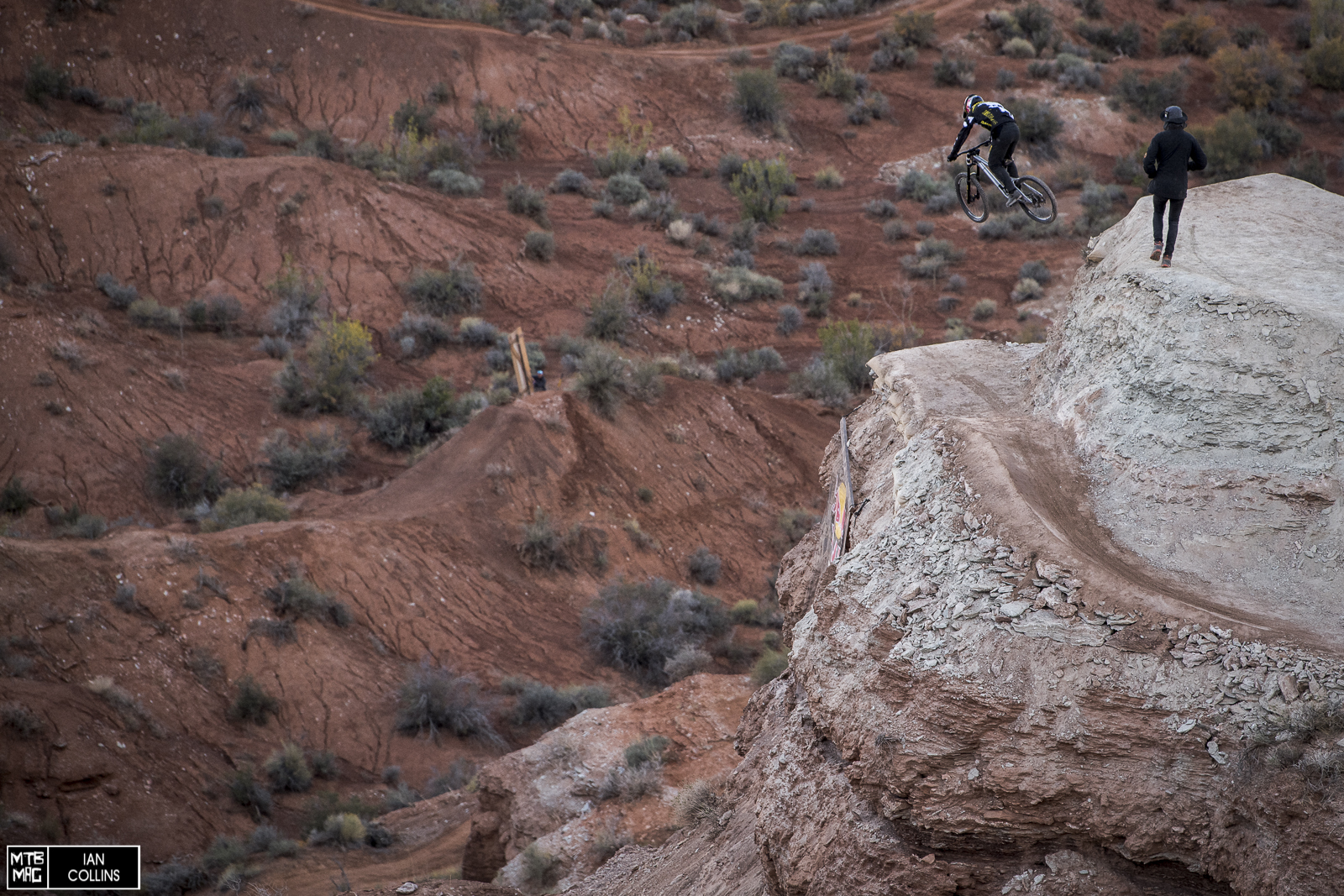 Carson feeling out his massive drop. 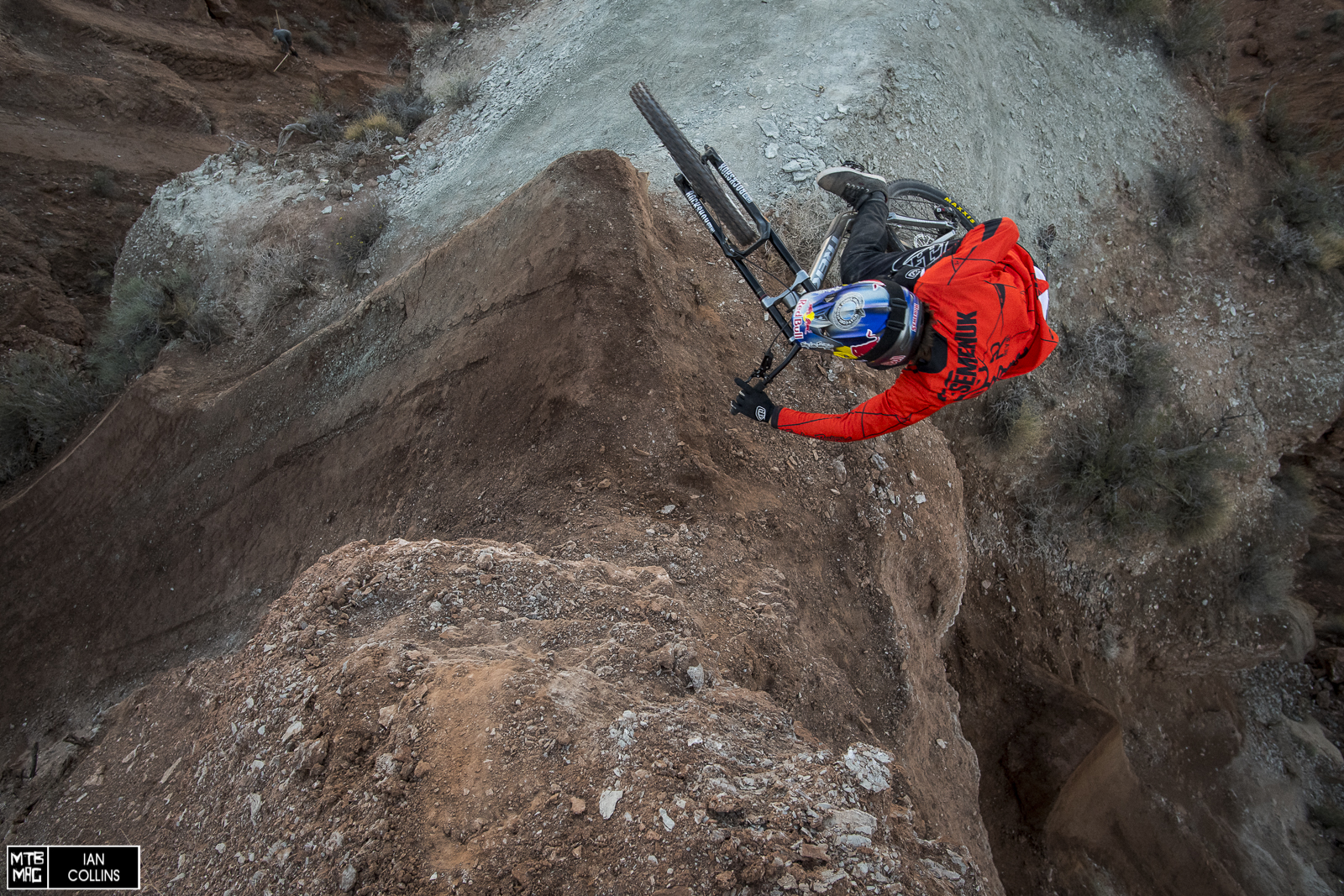 As would be expected, Brandon looks prepared and ready for the big day. 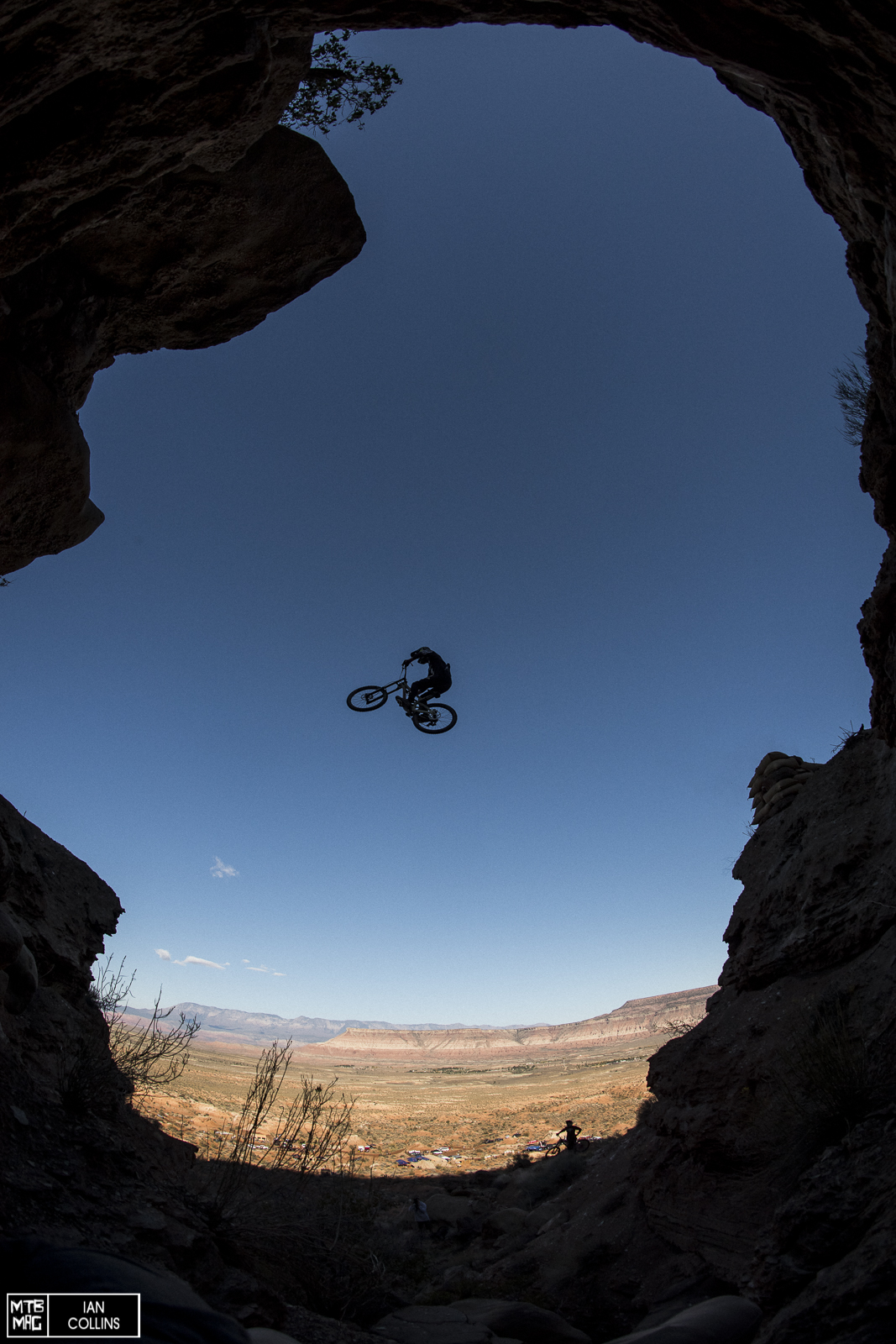 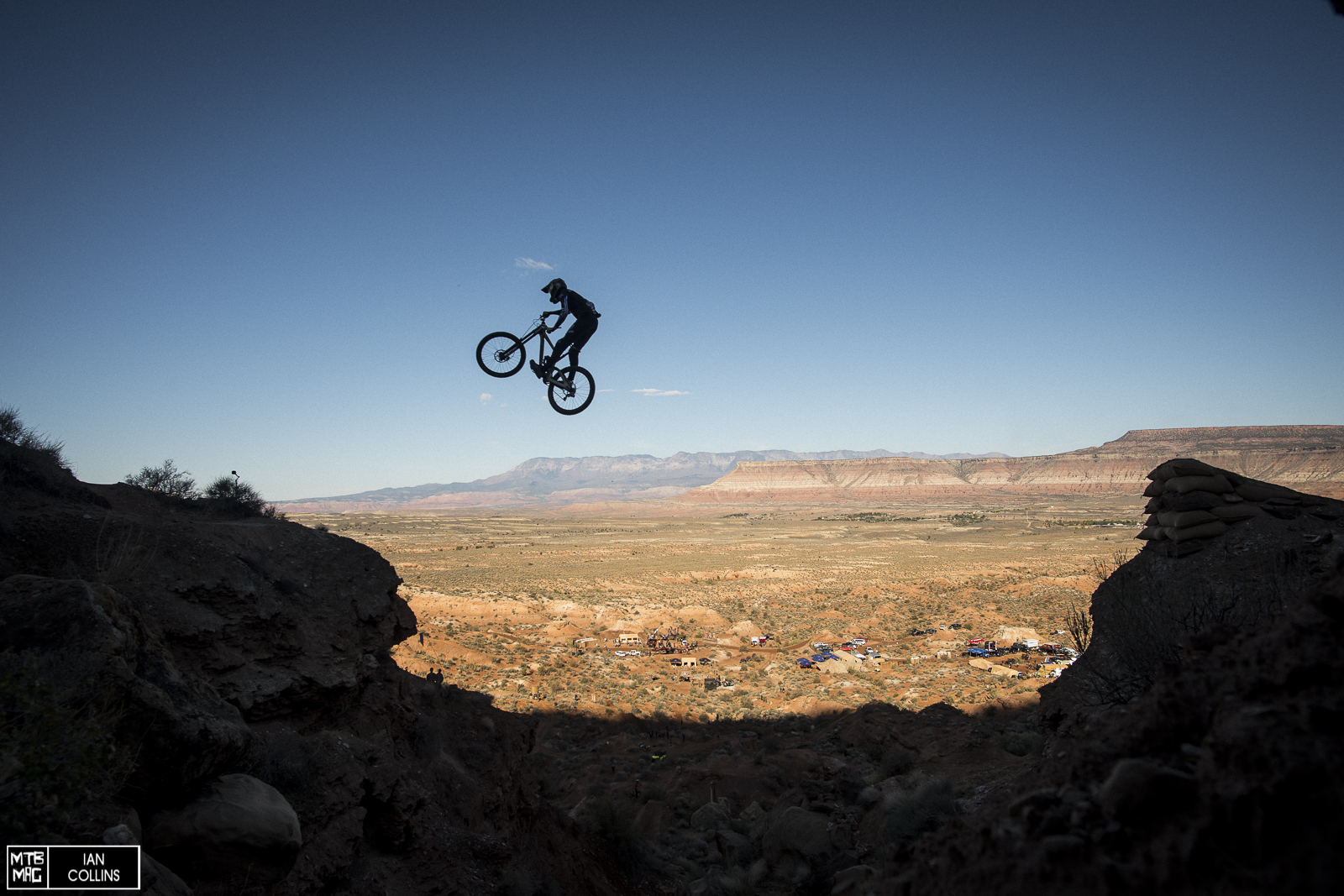 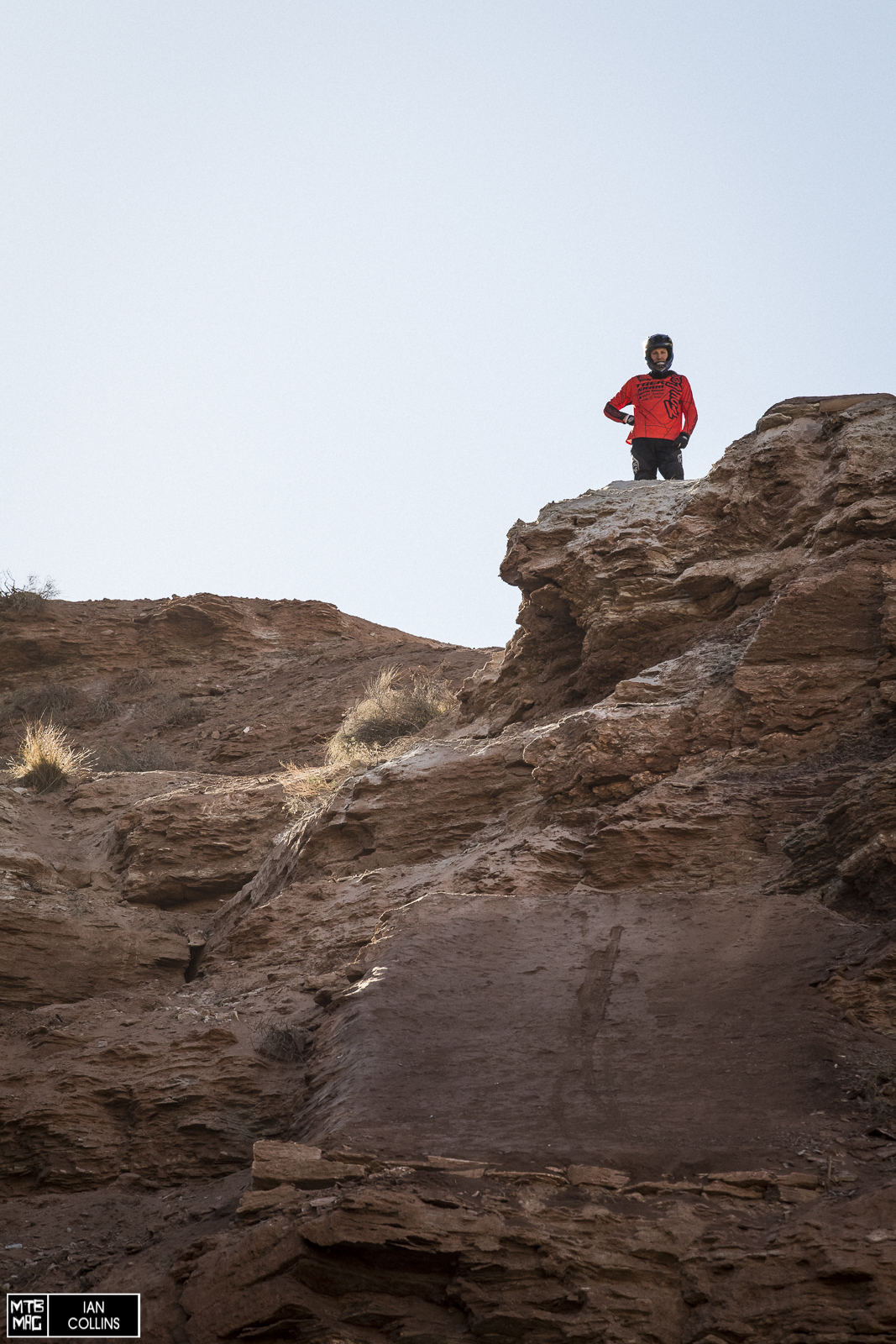 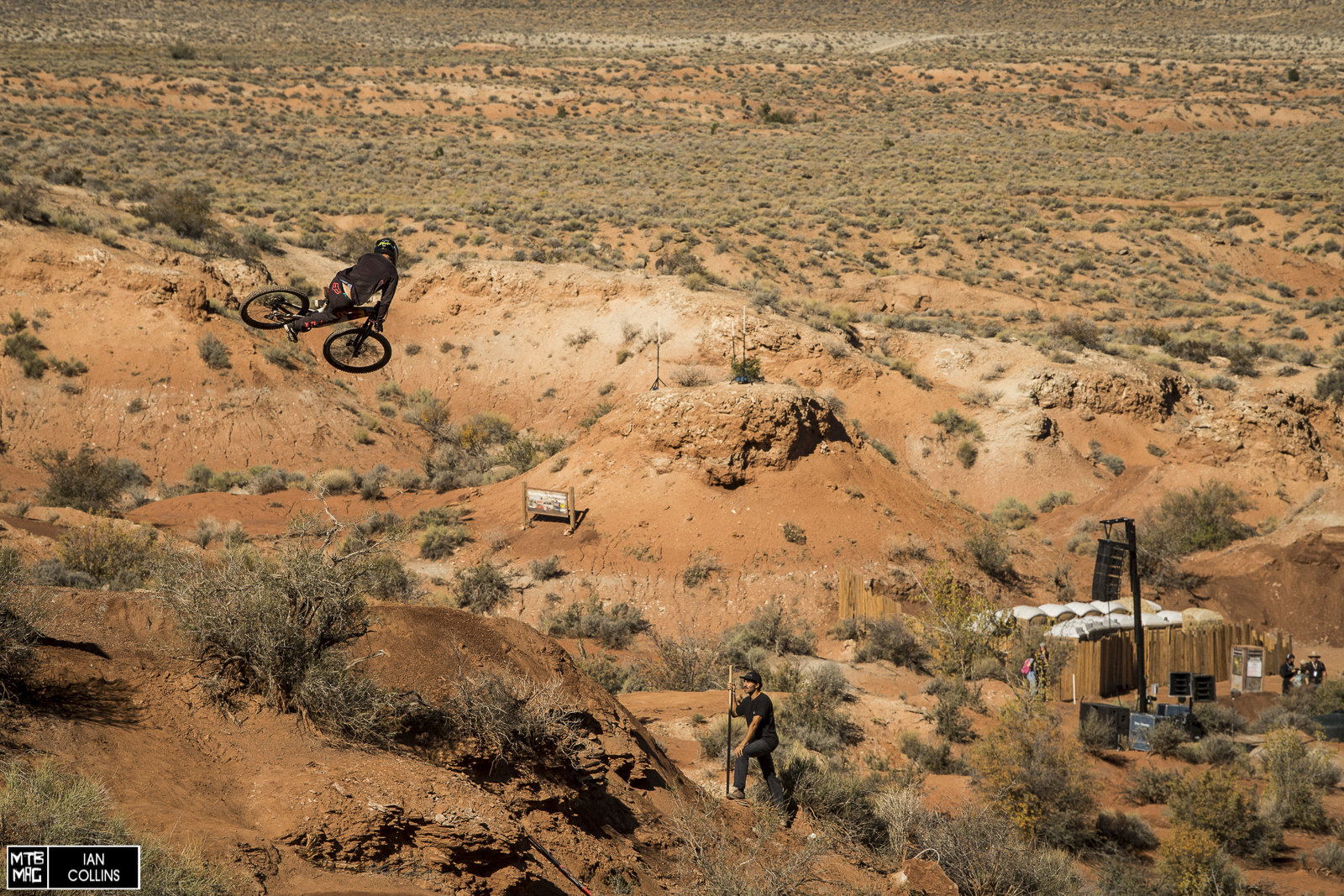 Ethan Nell getting the feel for things lower down the mountain. Will we see Nell grace the podium again this year? Rest when you can, the desert is brutal. Brandon and his dig team, a deadly combo. Last scope before the big send. Brendog taking a last look at his monstrous creation. T-Mac hit one of the biggest drops on the hill yesterday, and cleaned it perfectly. We’re bummed Zink’s shoulder gave out on him, putting him out of today’s Final. It would have been a rush watching Zink’s top to bottom run! Eye’s on the prize, racer style. Brendan’s chute is no joke. Cam Zink fastplant 360 out of the start gate. The man, the myth, the legend, Jordie Lunn.

[Video] Day in the Life at Rampage with Brendog