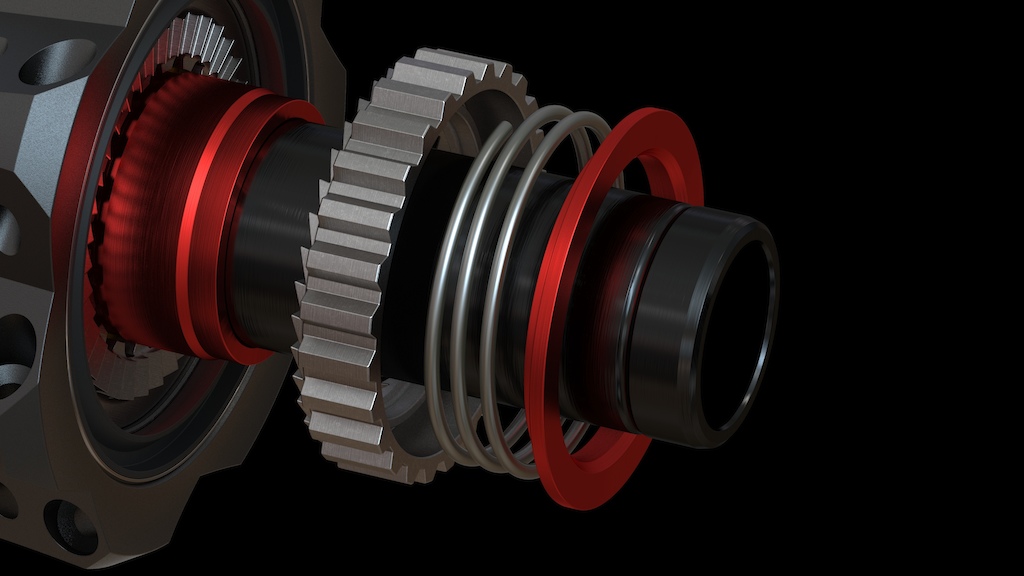 Ratchet EXP: The Next Evolution from DT Swiss

Ratchet EXP: The Next Evolution from DT Swiss

DT Swiss celebrates the 25th anniversary of their first Ratchet freewheel, born in 1994 on the Hügi hub. For the occasion they revisited their patent with several updates, giving dubbed Ratchet EXP. 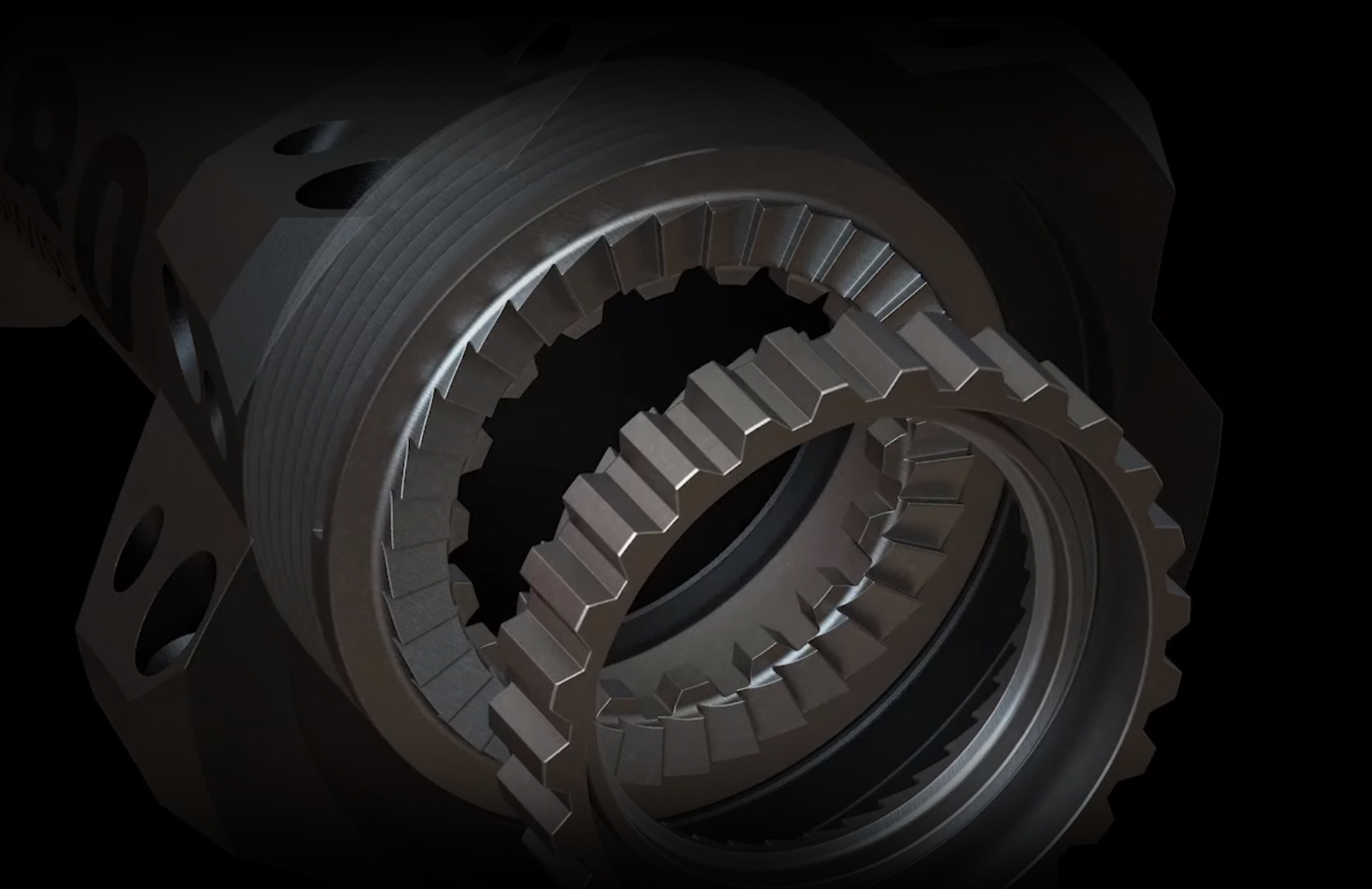 The novelty lies in the fact that the EXP version sees the internal toothed ring, the one that is housed in the hub, integral with the hub itself, to which it is screwed into, unlike the traditional version where a spring was in between between the ring nut and its seat. Now the spring which activates the mechanism is present only on the side of the freewheel body and is cylindrical (no longer conical). In the following photo we see the Ratchet EXP system (above) compared to the previous Ratchet system (below). 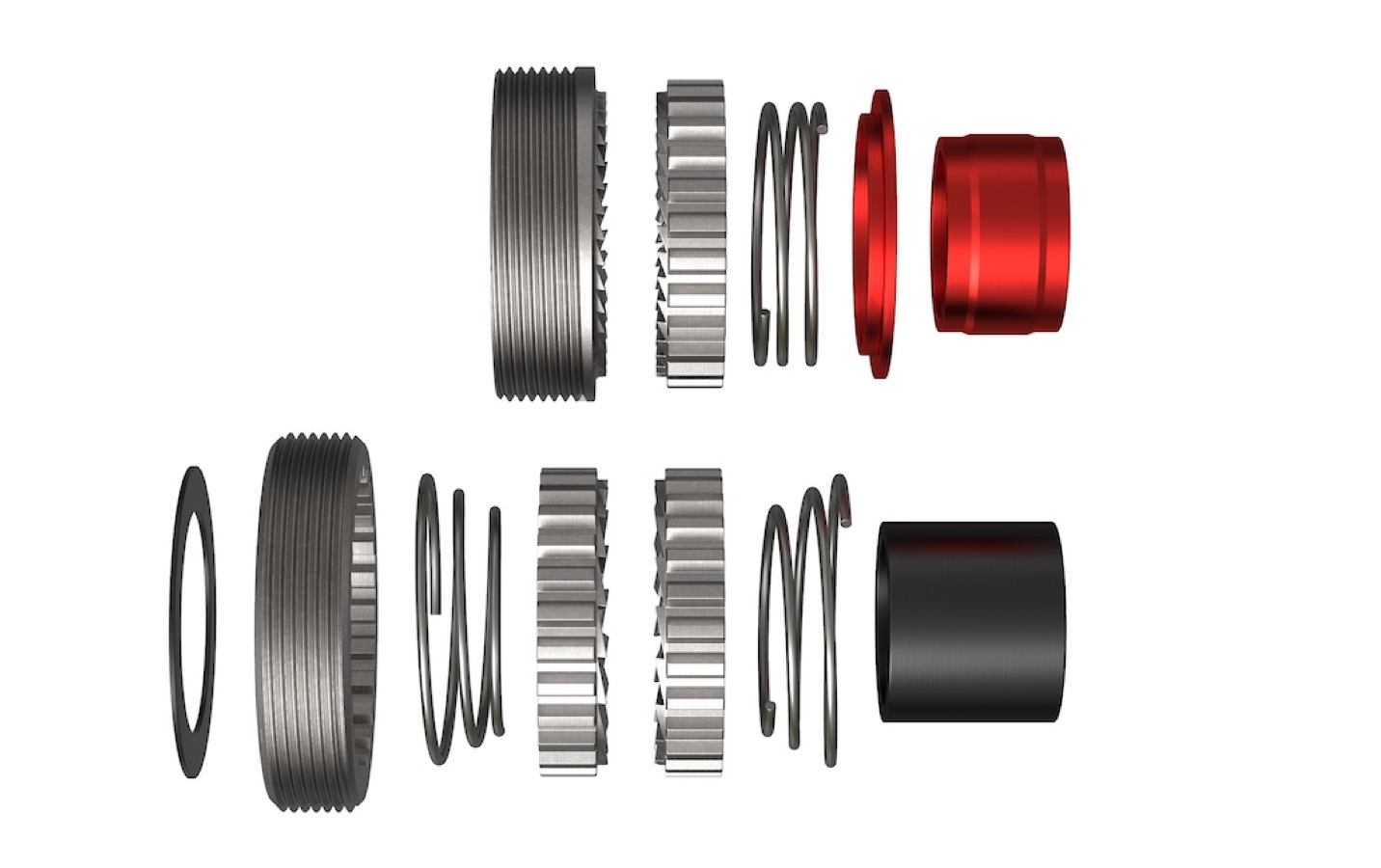 The ring nut integral with the hub allows DT-Swiss to take advantage of more space for the bearing, which finds its seat inside the ring itself. 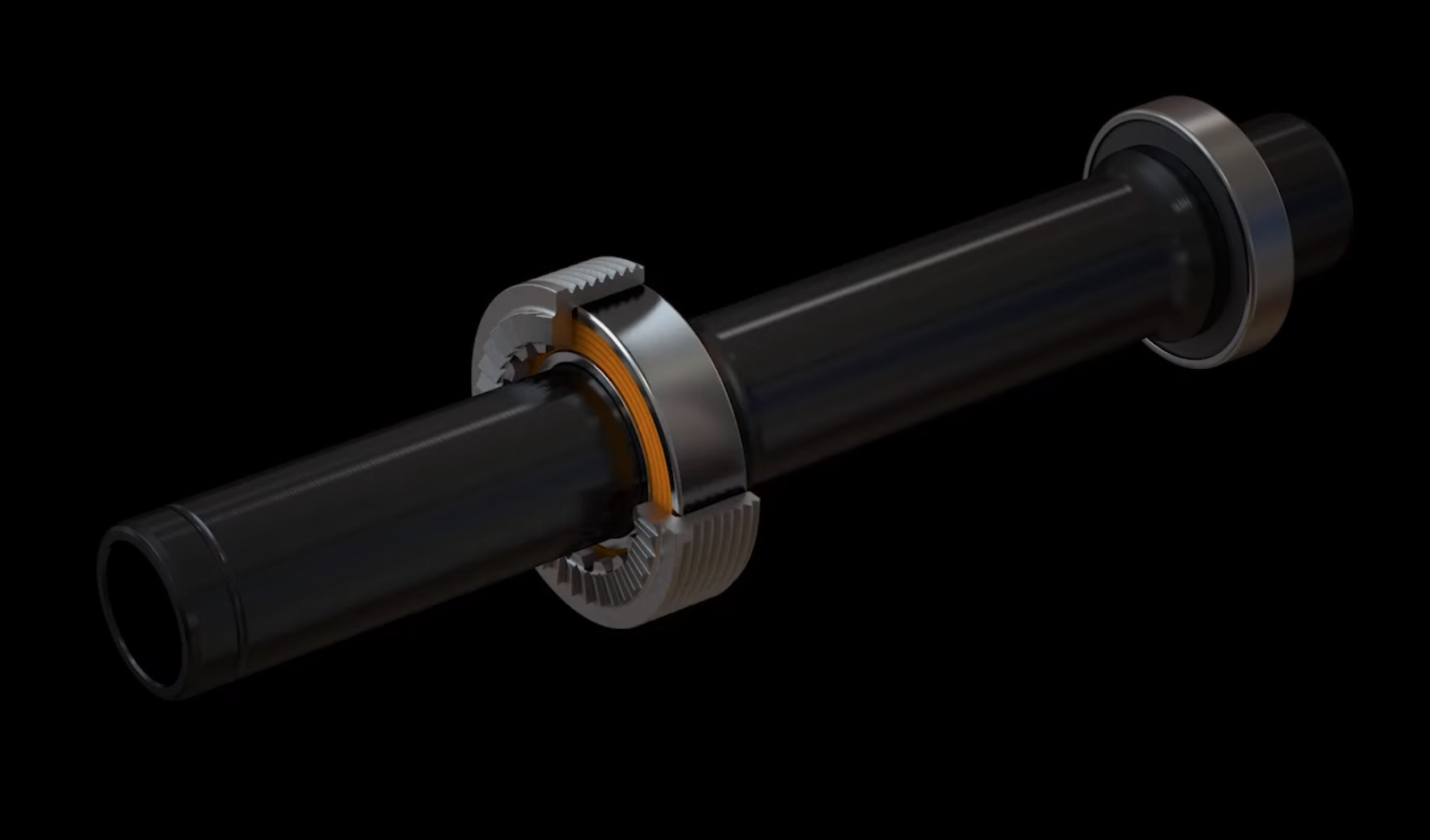 At the same time, the greater space allows for more distance between the seats of the two bearings in the rear hub with respect to the current system. It can be easily seen from the following image, with the EXP system in the upper image and the traditional system in the lower image. 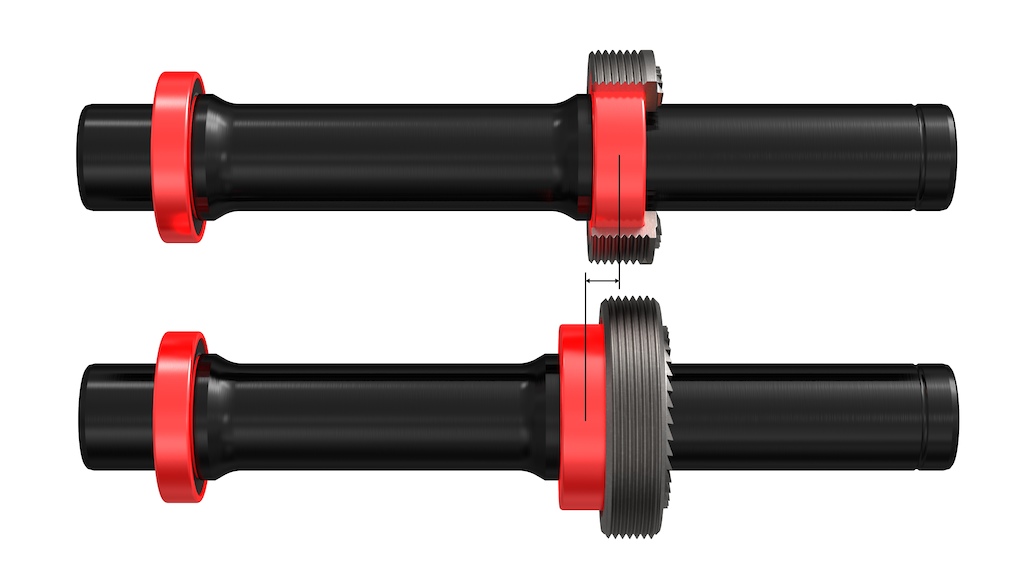 Clearly, by eliminating a spring and reducing the components that make up the new free wheel system, the weight is also reduced.

The fact of having fewer moving parts combined with the greater solidity of the single cylindrical spring in place of the two conical springs of the previous version, assure the rings a faster coupling and a more precise alignment. 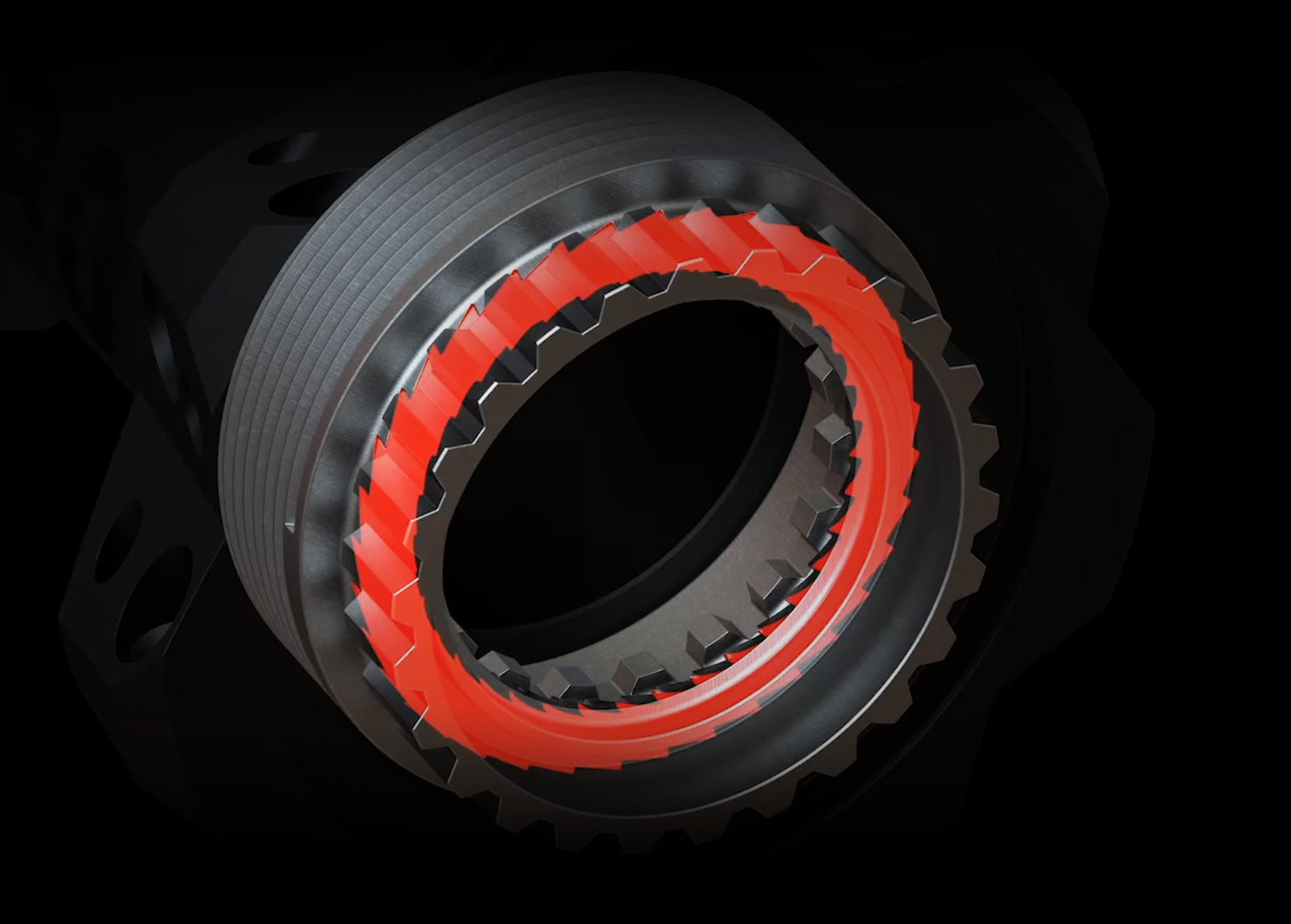 Not only are there a smaller number of components but also a “tool-free” system that allows you to easily dismantle the free wheel for maintenance or simply to replace it with different types of driver bodies. These are the key points for greater simplicity of maintenance compared to the previous version. The bodies available are SRAM XD, Shimano HG and MicroSpline, as well as Campagnolo for road hubs. 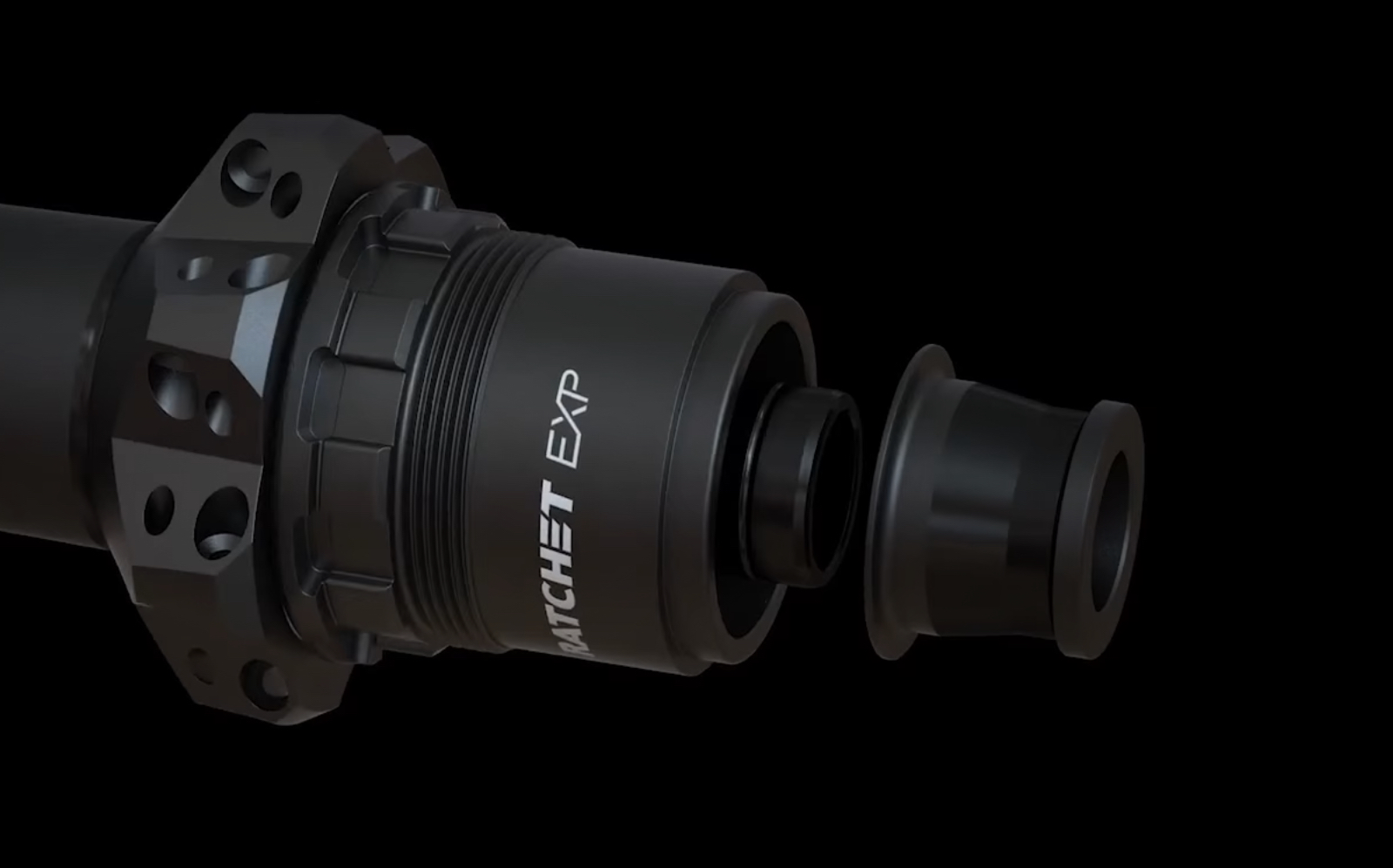 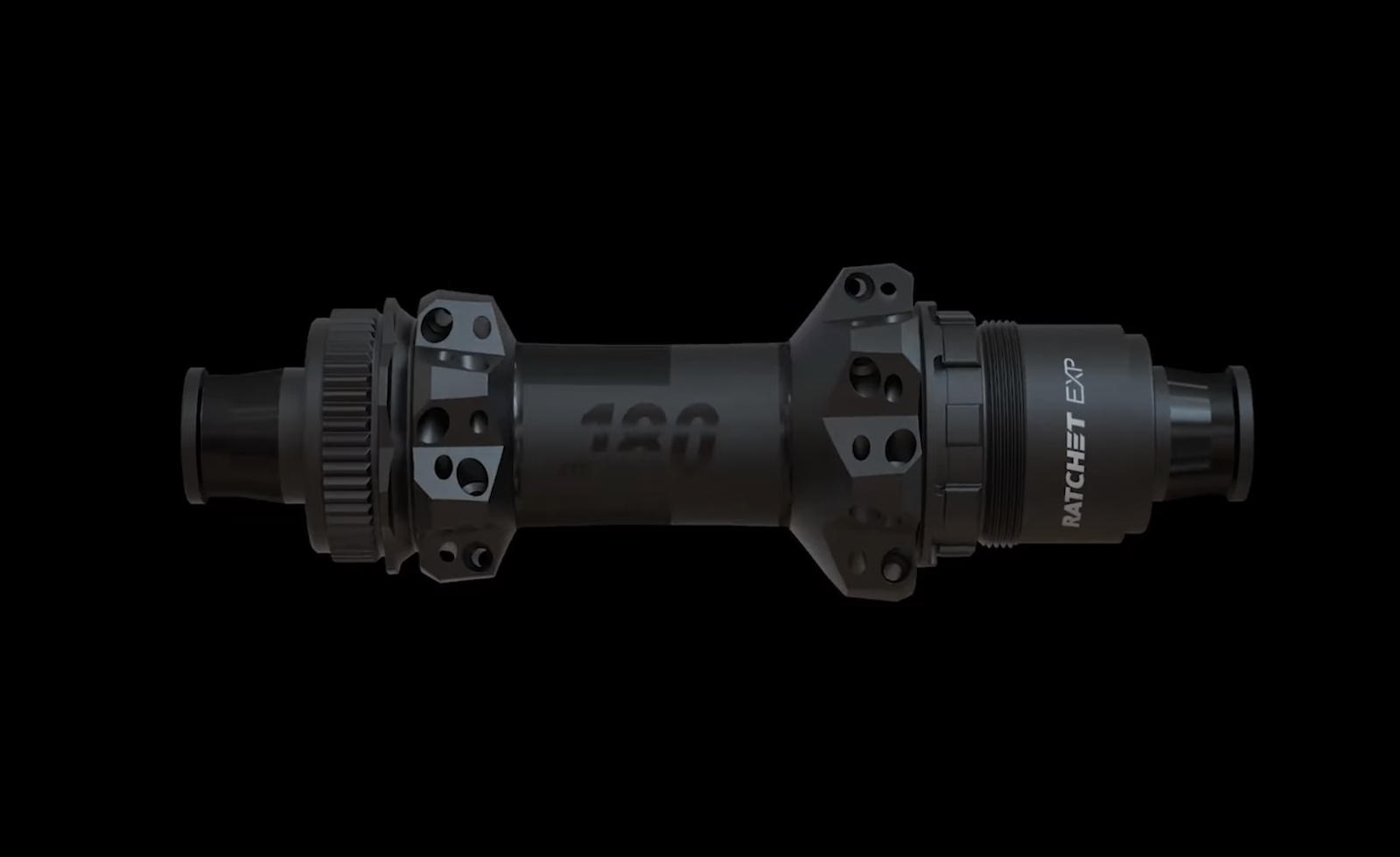