As many of you have likely already heard, Kiwi freeride mountain bike legend Kelly McGarry is no longer with us.  The gentle giant will be best remembered not just for his fearless nature on two wheels, but more importantly for his radiant smile and warm personality off of the bike.  Anyone who was lucky enough to even spend just a few minutes chatting with Kelly will know exactly what we’re talking about.

In light of this tragic news of Kelly McGarry’s passing we put together a look back at the few times that we’ve been fortunate enough to point our camera his way.

DirtTV: Beyond the Bike Ep6 | Kelly McGarry a Mountain Biking video by dirt 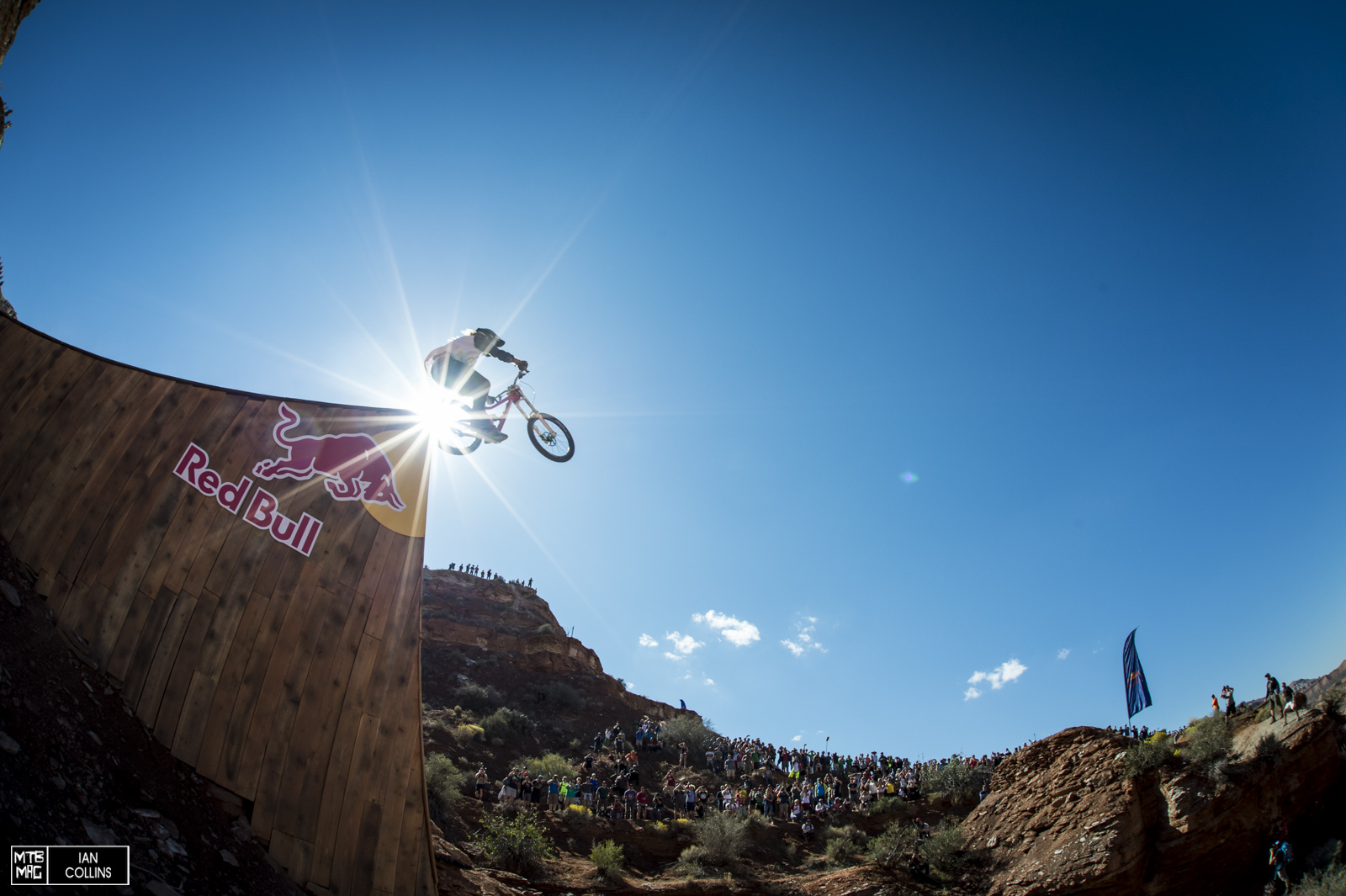 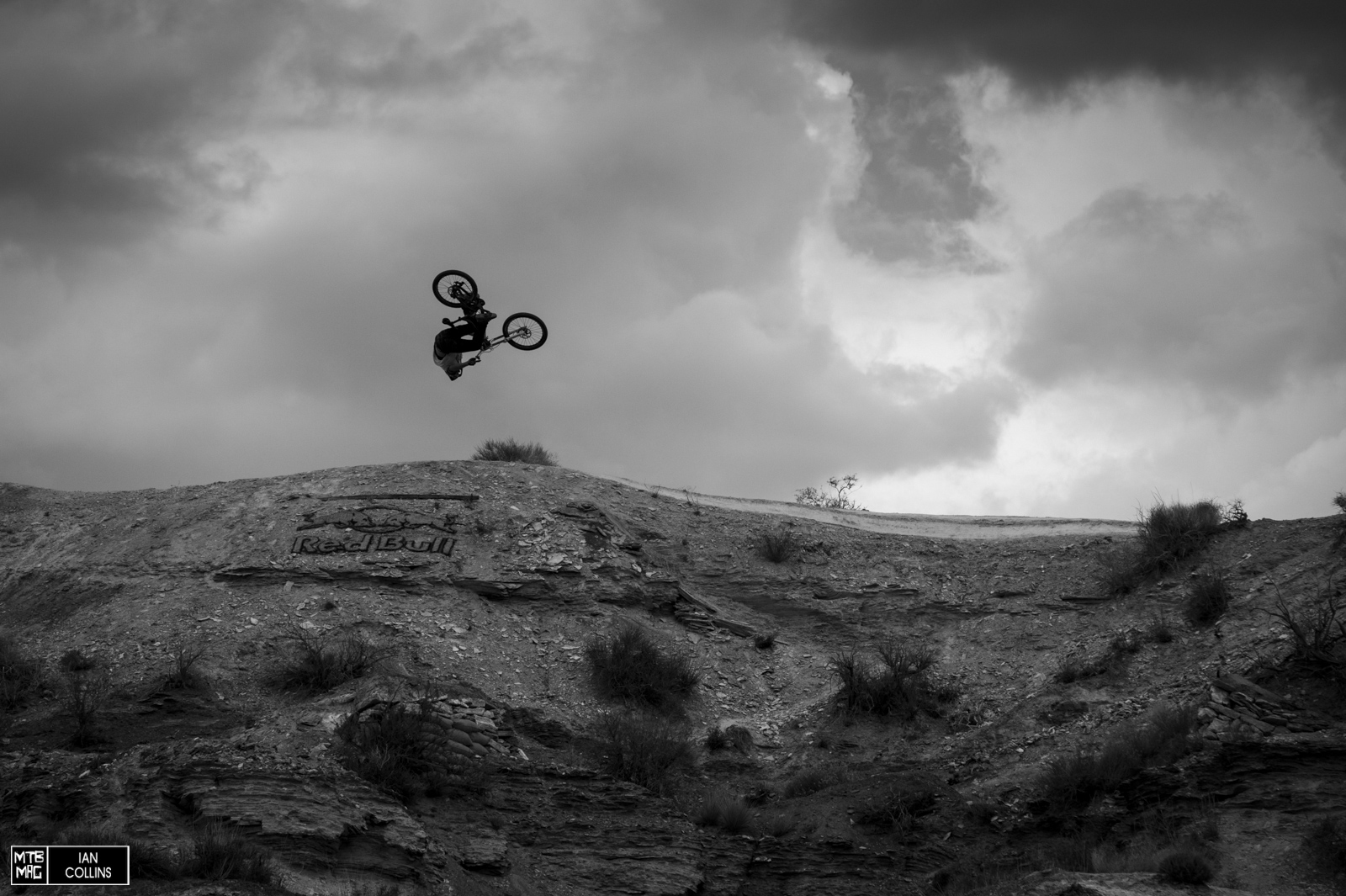 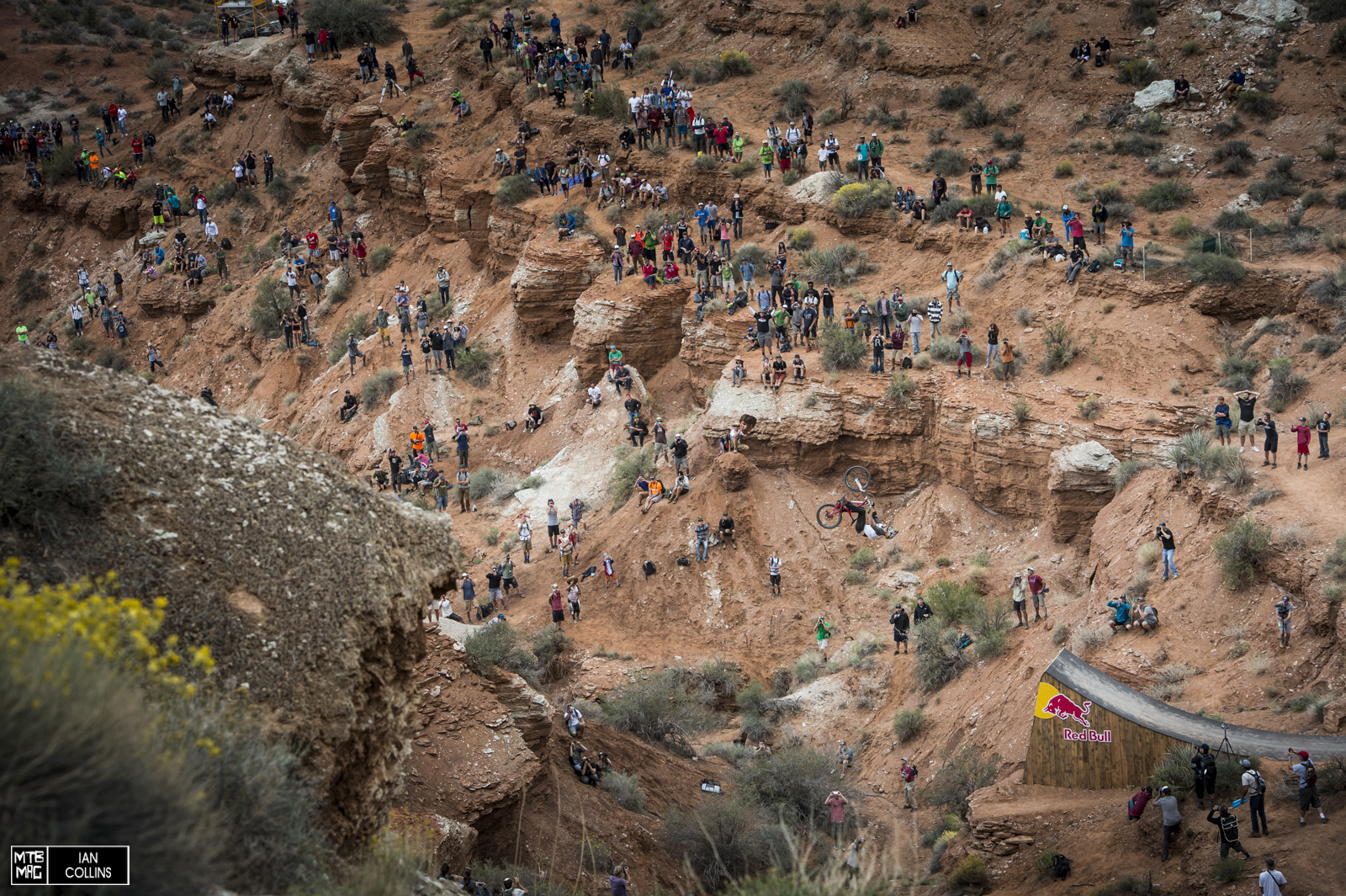 A bit of a where’s waldo photo – Kelly backflipping the 2013 canyon gap and making waves worldwide.

One of Kelly’s biggest moments – the 72 foot canyon gap at Red Bull Rampage in 2013 pictured above. 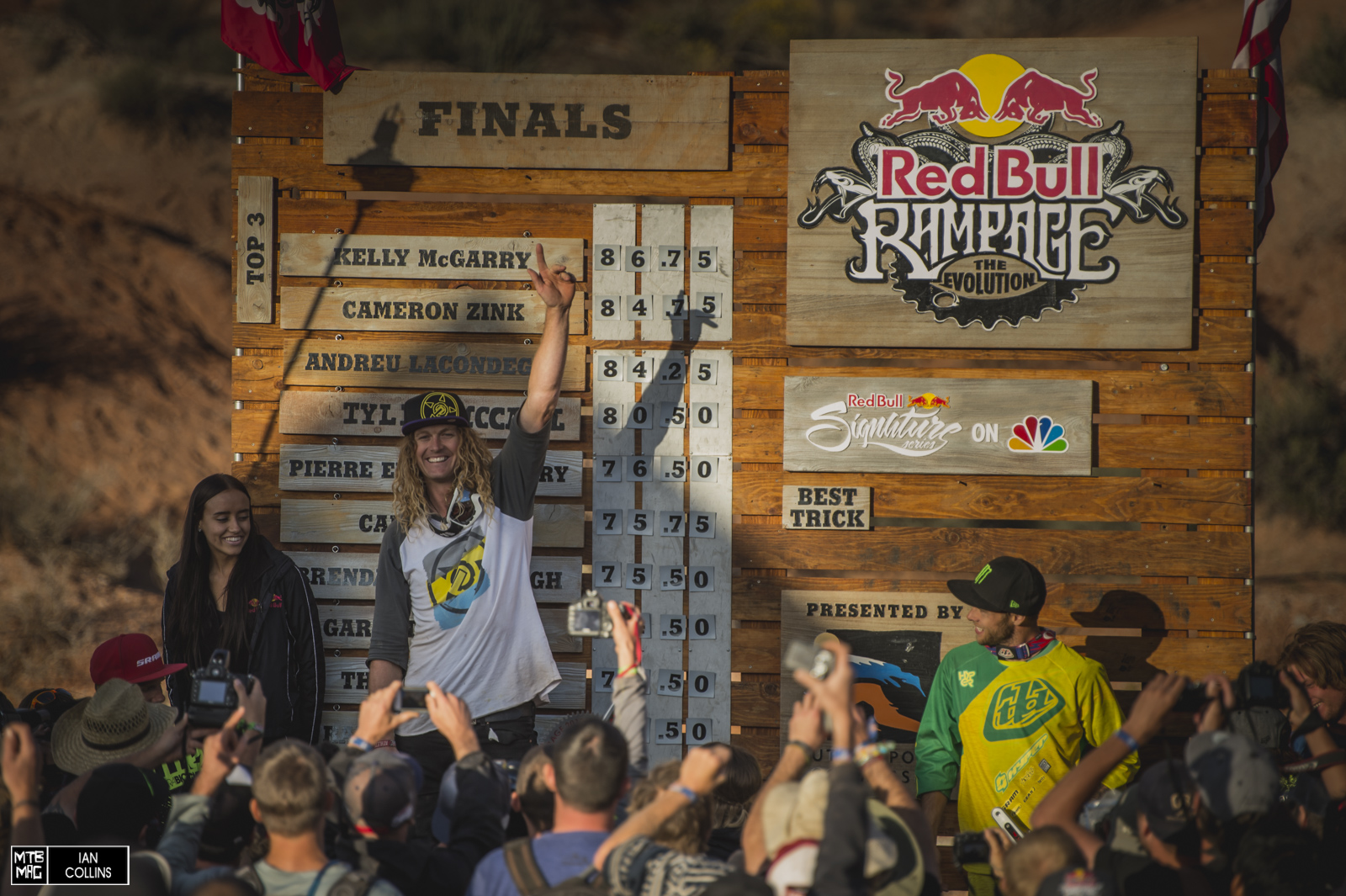 All smiles all the time… 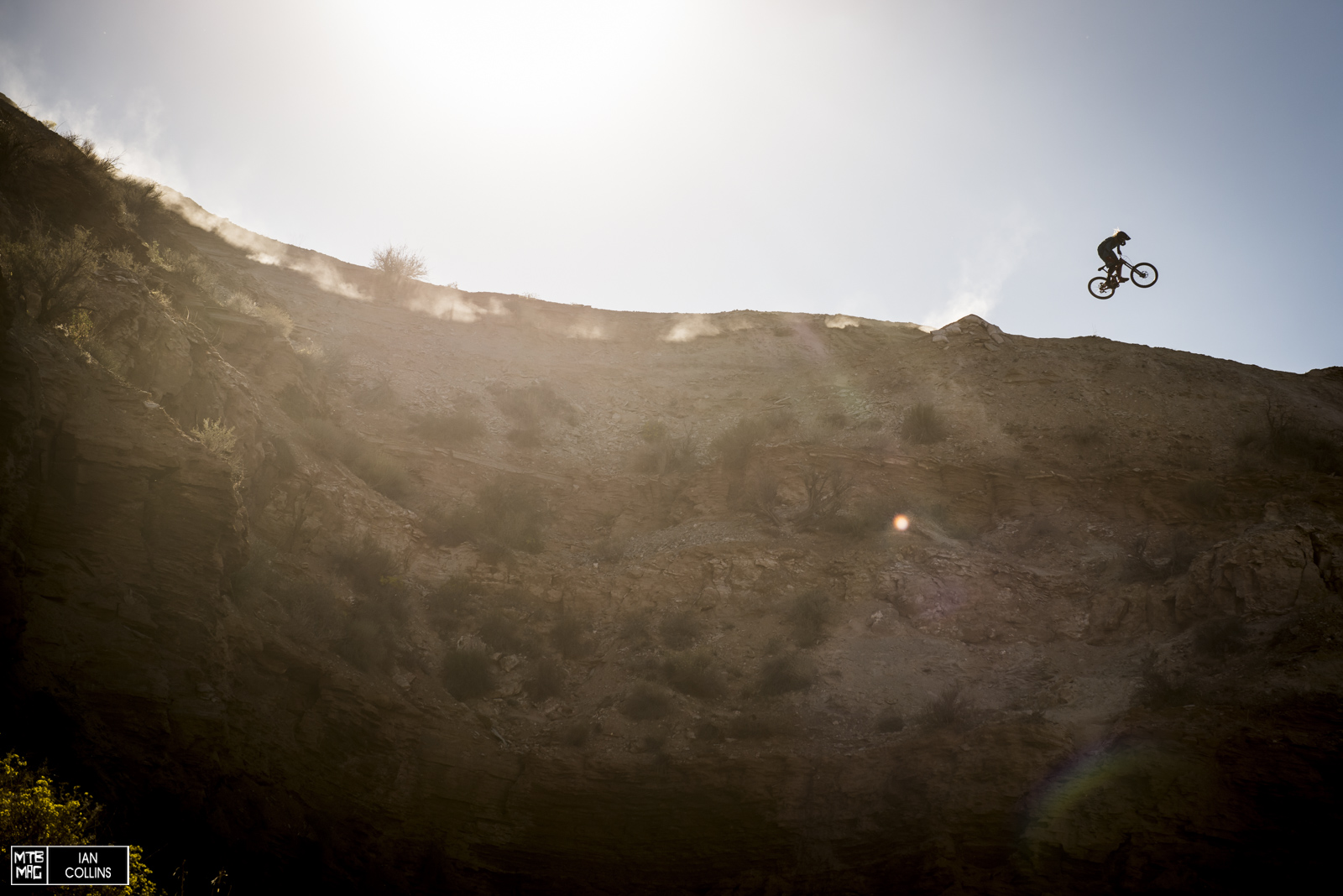 Rampage 2014 – back lit and flowing the upper ridgeline. 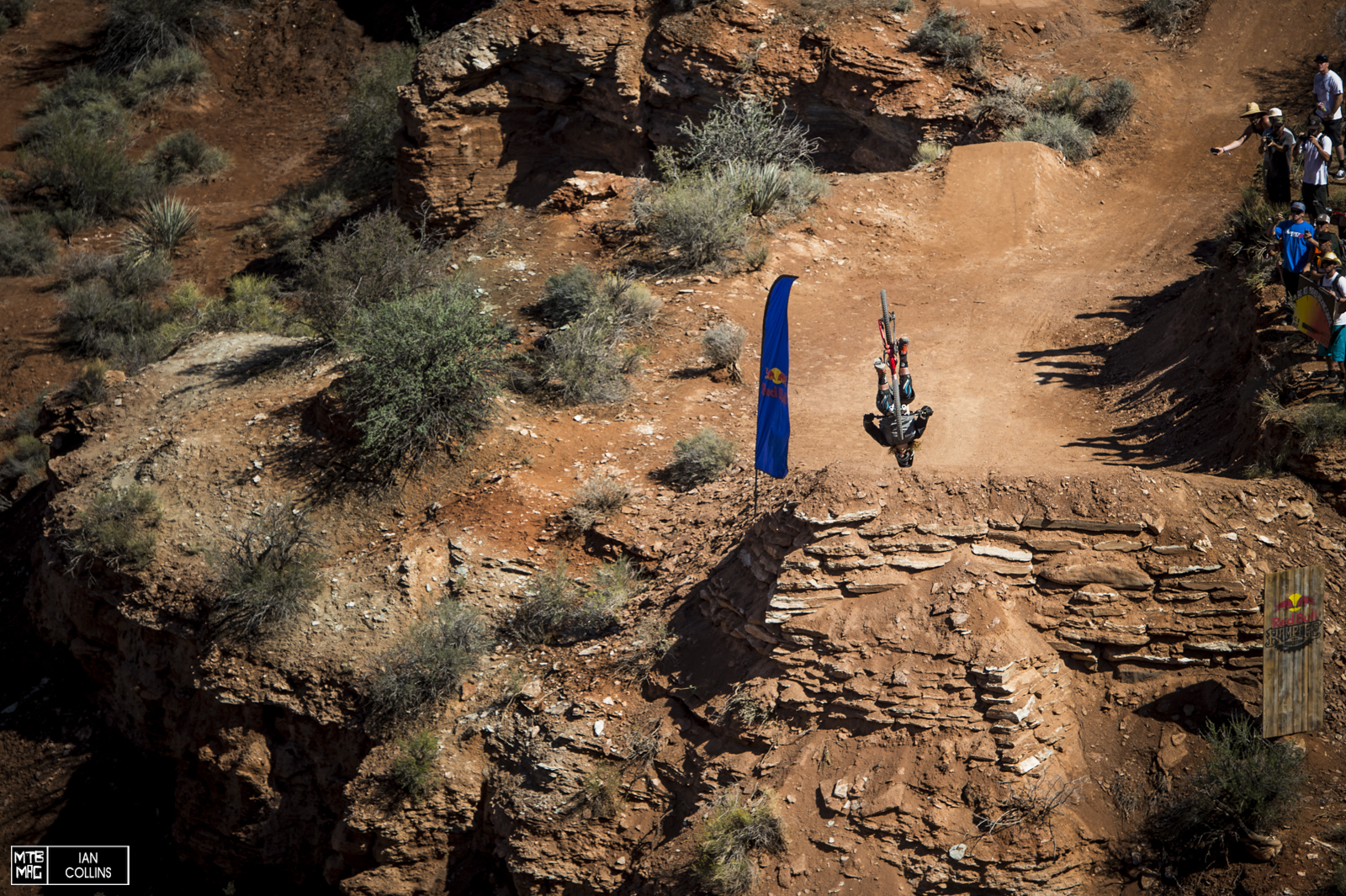 Rampage 2014 – upside down over the big one.  The crash heard round the world.  Kelly crashed pretty hard on this jump twice but was a warrior and kept his spirits up. 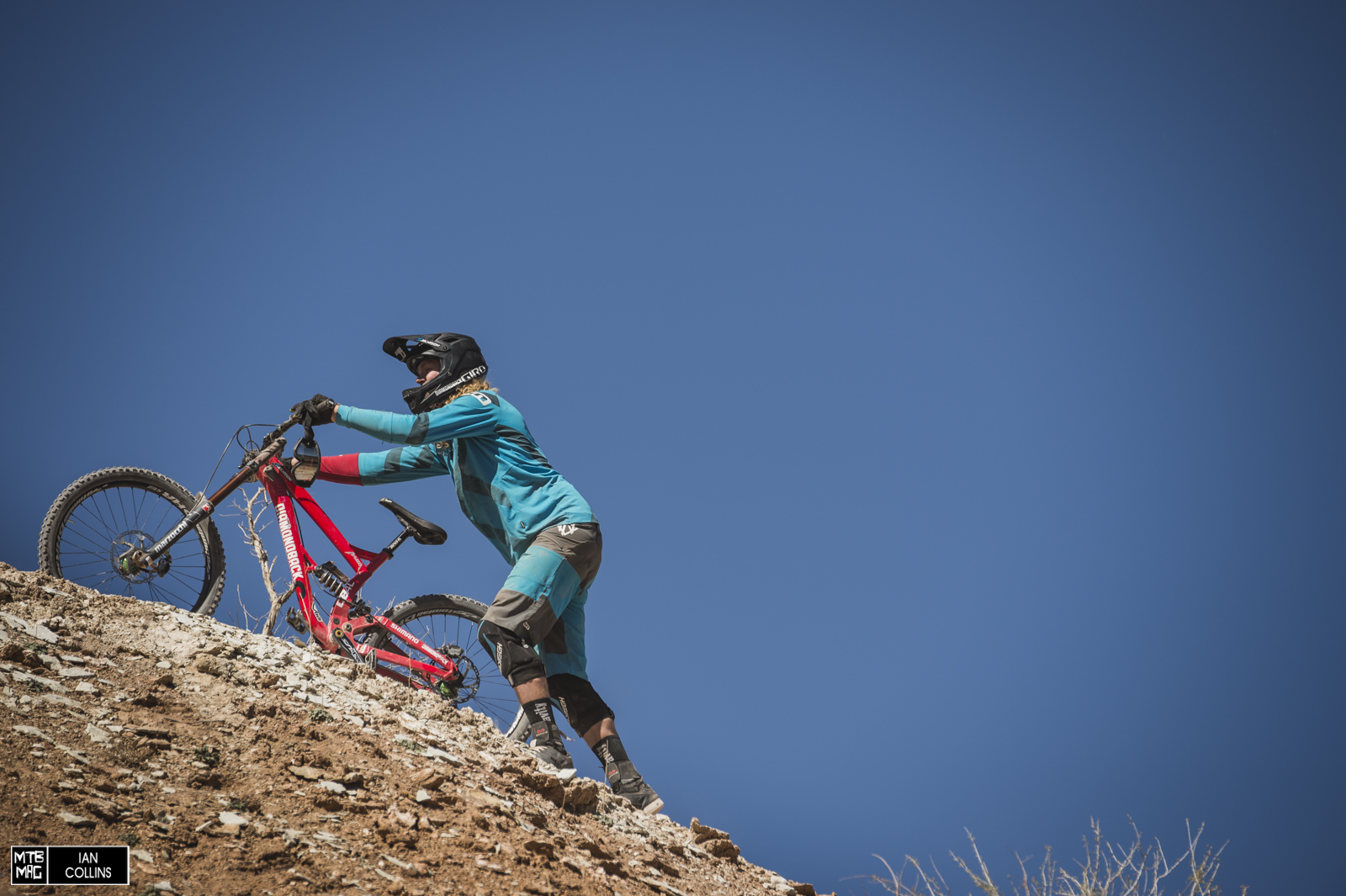 The big dog pushing up for a practice cruise… 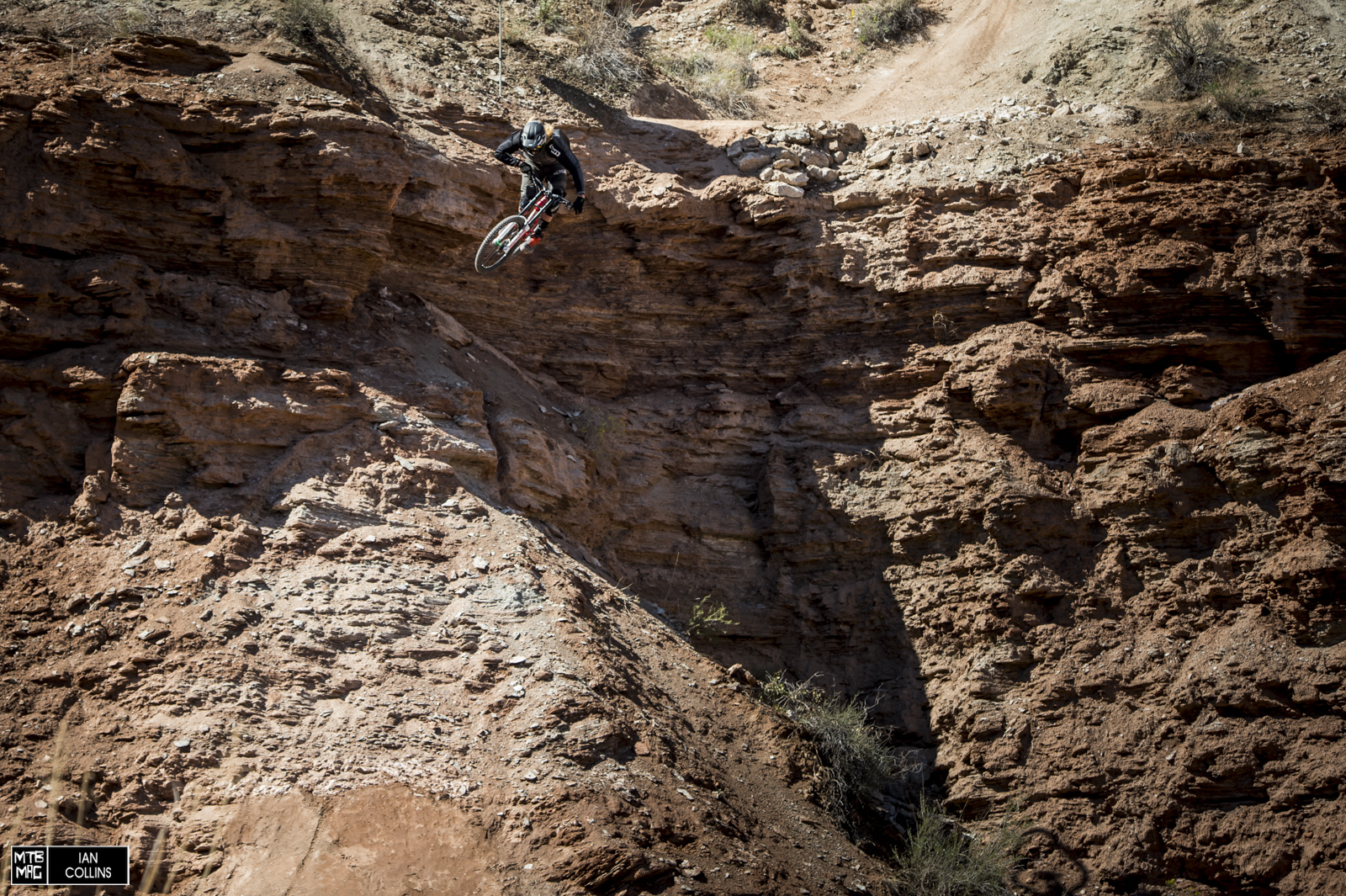 Setting up to drop into the canyon gap at Rampage 2014… 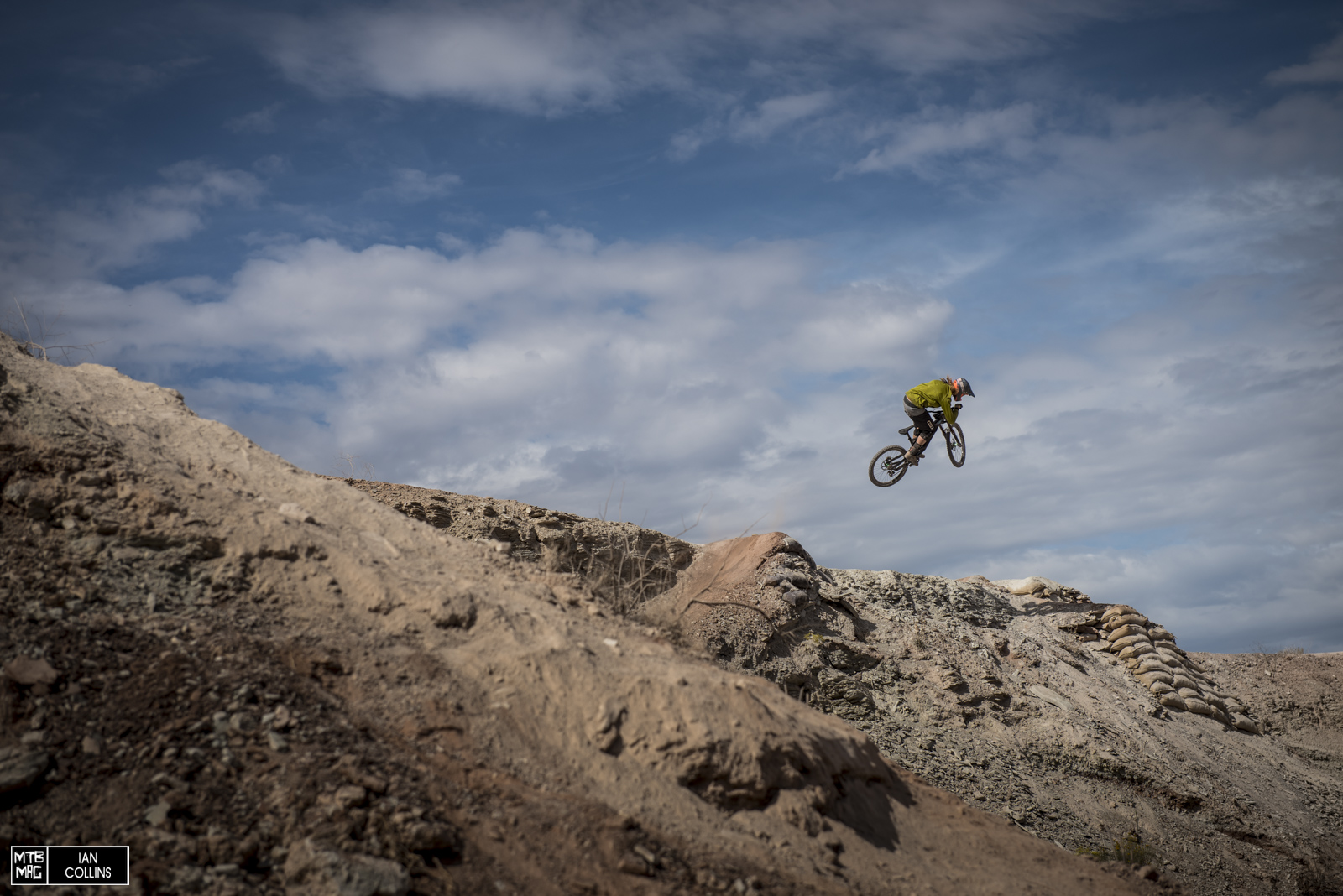 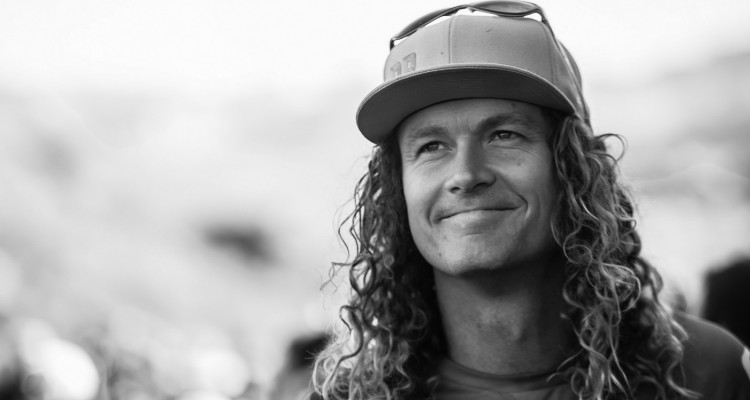 We lost a good one today – Rest In Peace Kelly…You will be missed.

Kelly McGarry Has Passed Away