INNSBRUCK, AUSTRIA, October 2, 2020 — Emil Johansson is on top of the world once again. The young Swedish rider continued his Crankworx Slopestyle winning streak today, taking the win in the event in Innsbruck. Though his victories span the course of more than a year – Red Bull Joyride, August 2019, Crankworx Rotorua Slopestyle, March 2020 and now, six months later, the Crankworx Innsbruck Slopestyle – his dominance is undeniable. 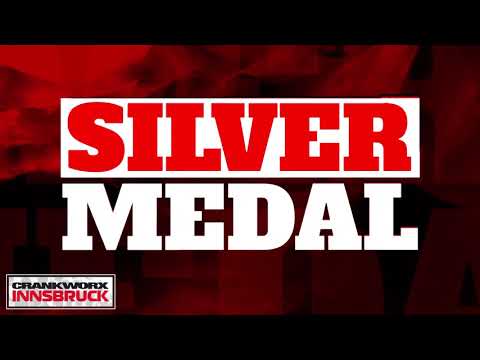 But despite having now won every Crankworx Slopestyle contest there is to win, the drive that’s pushed Johansson to the top was still hungry for more.

“There’s a lot of things I would clean up, to be honest,” he said of his winning run that earned him a 94 after the first runs. “It was not really what I was looking to do with the run. Casing pretty bad mid-run. Needing to pedal for stuff I haven’t been pedalling for all day, just ‘cause of the wind conditions it’s so far from ideal. It’s so frustrating to not be able to perform at the level you know you’re capable of. But it’s the same for everyone, and to be able to get my run done, and it’s good enough for first place, it feels amazing.”

The highs and lows Johansson experienced were consistent with the vibe of the day. The 14 invited riders spent the day battling not just each other and their own inner demons, but also the elements. Many were forced to wait for the wind to settle before dropping in, and more than a few crossed the finish line and patted their hearts with their hands, the relief of having crossed the finish line obvious. 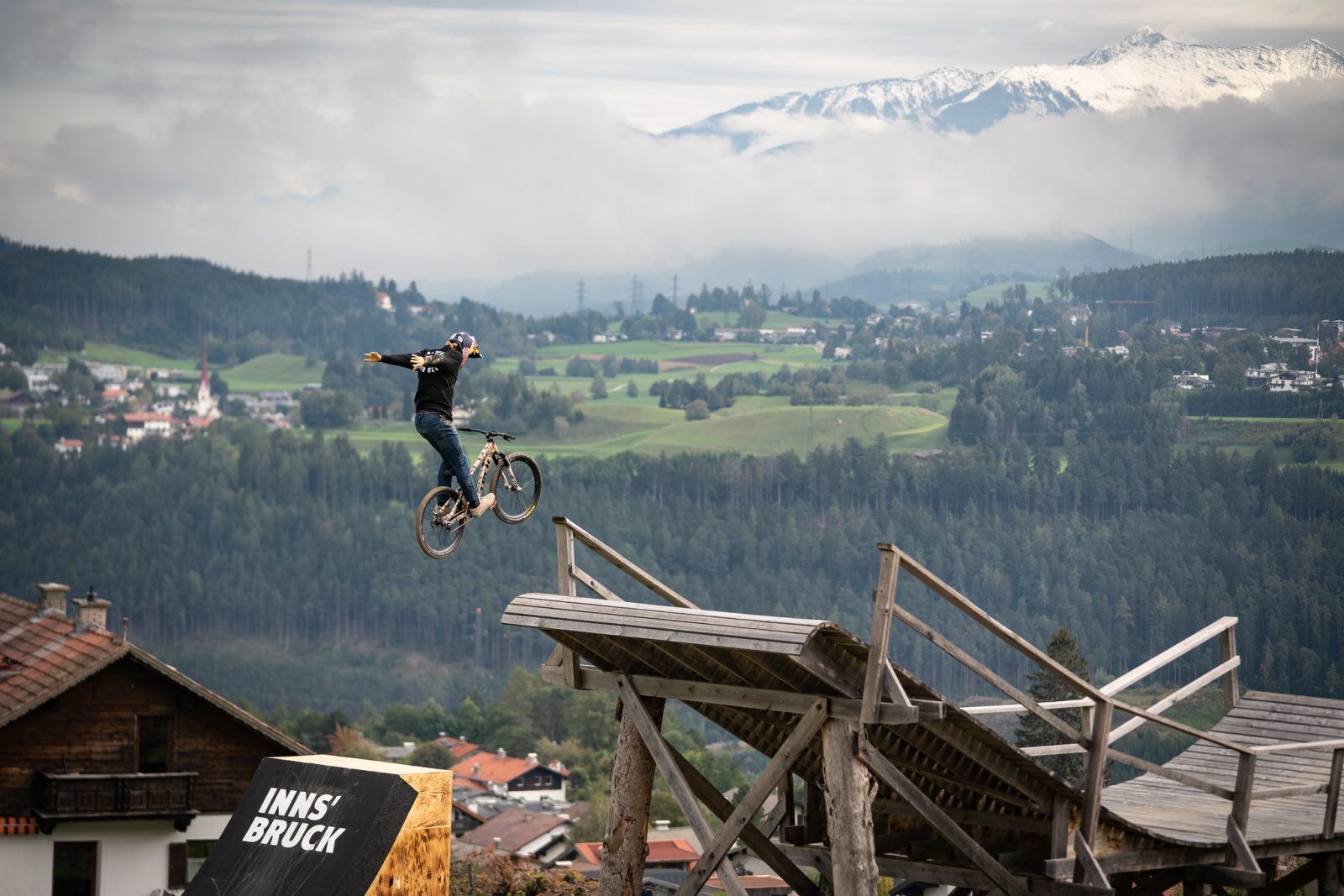 “Coming into this week we didn’t know how it was going to be,” added Johansson. “It just looked so rainy and wet. The course…the first day. It was not ideal. So it’s been tough mentally, knowing that nothing is really guaranteed, but knowing that if something is happening, you go in, all-in.”

And all-in he went. The 21-year-old’s run over the eight judged hits included a 360 windshield wiper/360 tailwhip to downwhip, an oppo truck driver to downside whip on the whale tail and an oppo 360 tailwhip to topside barspin on the final jump.

Judge Geoff Gulevich said Johansson’s score was based on the technical and progressive nature of his tricks, as well as their smoothness and execution. Slopestyle judging is based on seven factors: flow, amplitude, trick selection, diversity, execution, use of course, and overall impression. 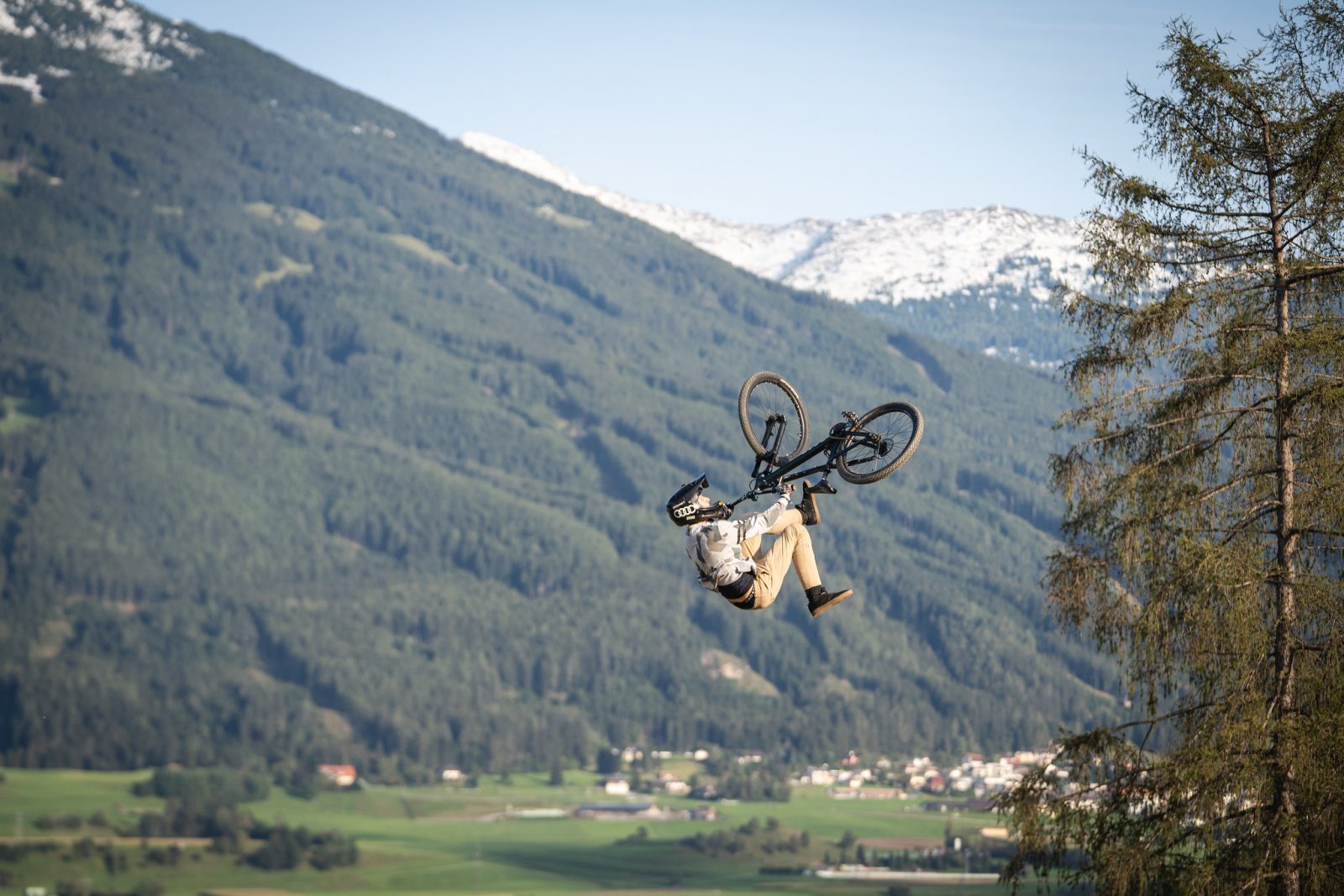 The Frenchman was riding a high today after landing on the podium in last night’s Pump Track contest. As one of the only Slopestyle riders who competes in other disciplines, he’ll look to continue riding that wave of momentum into the Speed & Style later today.

Lemoine earned his score of 90 after a super clean first run. As the last two riders to drop at the end of the second runs, he conferred with Emil and opted to do a victory lap, instead of making a push for the top.

Rounding out the podium, a second Red Bull rider and favourite of many because of his signature style.

“Super happy because I messed up my first run,” said Erik Fedko, who improved on his first run score of 41.66, finishing his day with an 88. “I was super nervous. I didn’t know exactly what to do in my second run, and then I thought positive about everything and thought ‘Yeah, I can do this.’ After landing my second run I was so stoked. Being on the podium now is even nicer now. I’m speechless.”

And though he finished just off the podium, fourth place finisher Timothé Bringer logs his top Crankworx Slopestyle result to date. 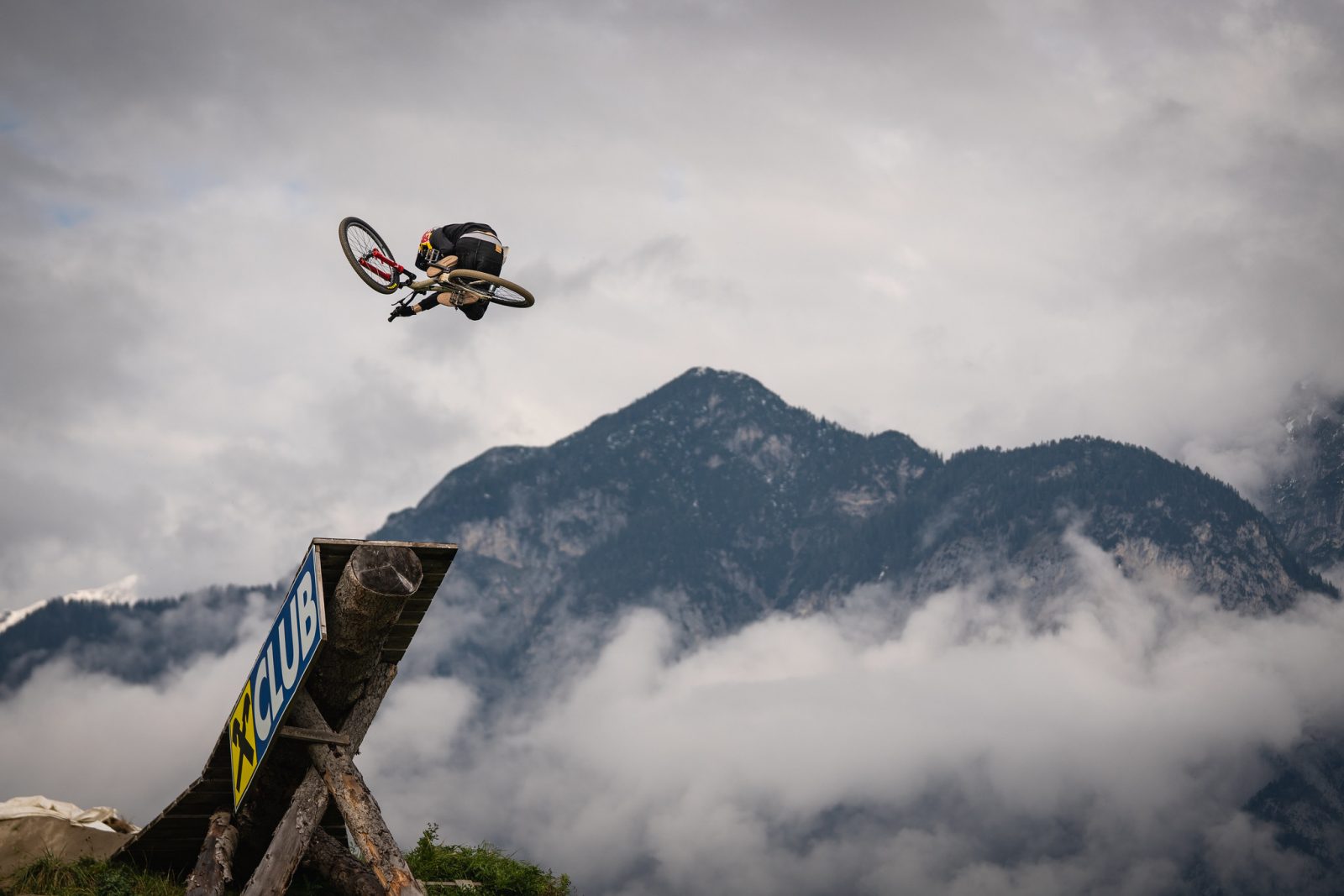 “I had fun on this course and riding with everyone,” said Bringer, who was named the Red Bull Rookie of the Year in 2019. “The weather this morning wasn’t the best, but it was sick. I’m happy with my fourth place. I wanted to do more on my second run, but I destroyed my wheel on the first jump so, next time.”

Overall, the vibe amongst the Slope riders mirrored that of the festival as a whole. While there are no spectators on site to drive the energy up, riders have said they’re just happy to be back.

“It’s been so empty in a way. just being at home,” said Johansson. “To be back, seeing people, it feels like home again. It feels great.”