For a while now, Vinny T has been making a solid case that he’s a worthy Rampage candidate. The French freerider has gained a serious following over the last few years with his steezy style on steep loamers and in bike parks. He went on a rad trip to Alaska a while back and proved his mettle and then some…Anyhow, he’s not a complete stranger to Rampage as he’s been out to Utah to dig for Nico Vink back in 2015. We’re thrilled to see him in the big show. Here’s what he had to say about his training and prep… 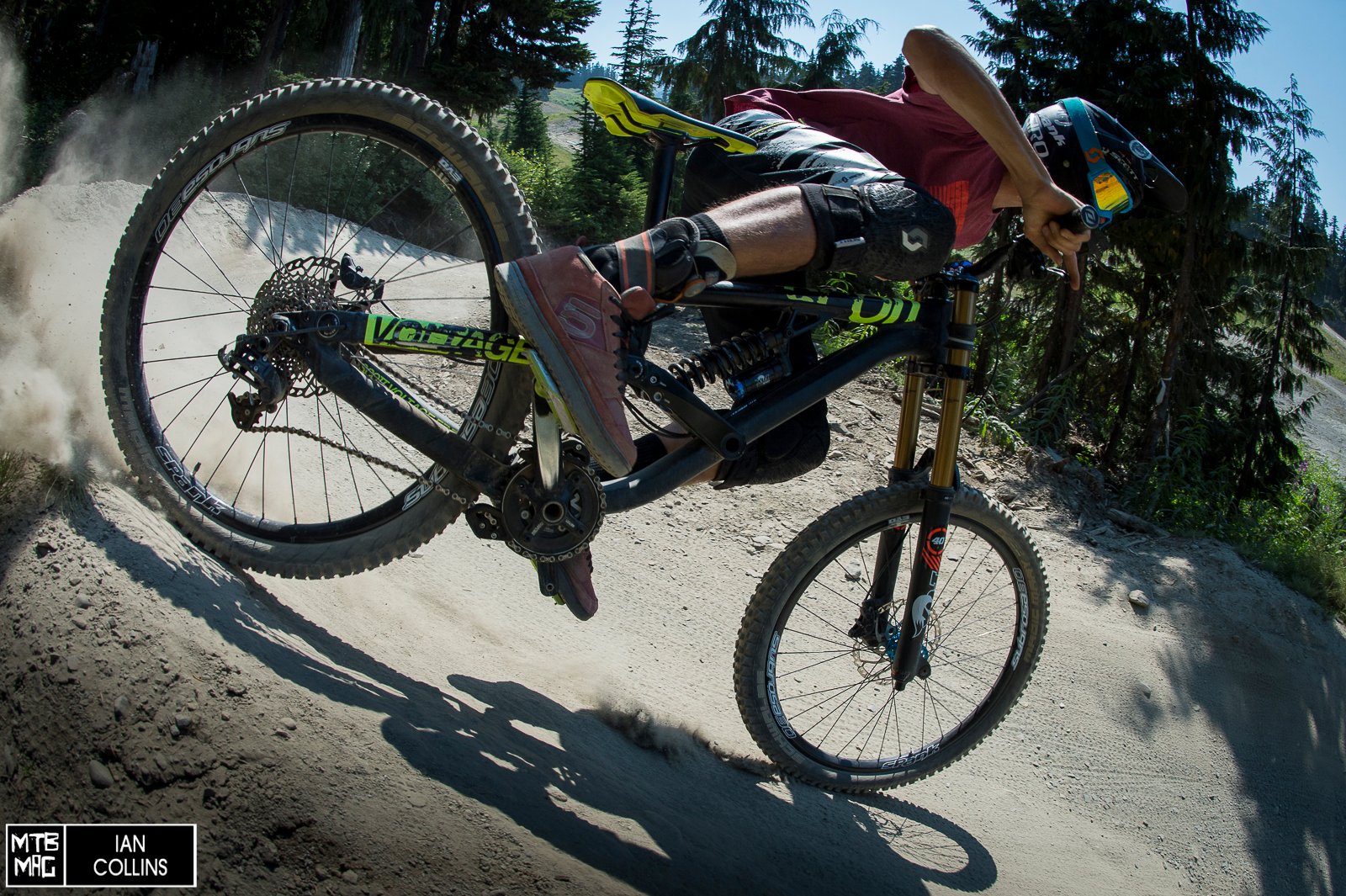 MTB-Mag: What are some big changes you make to your bike for Rampage?

Vinny: Not big changes, but I make sure that I put new parts on my bike so that everything will be ok for the big day…And I set up my bike stiffer than the rest of the year. 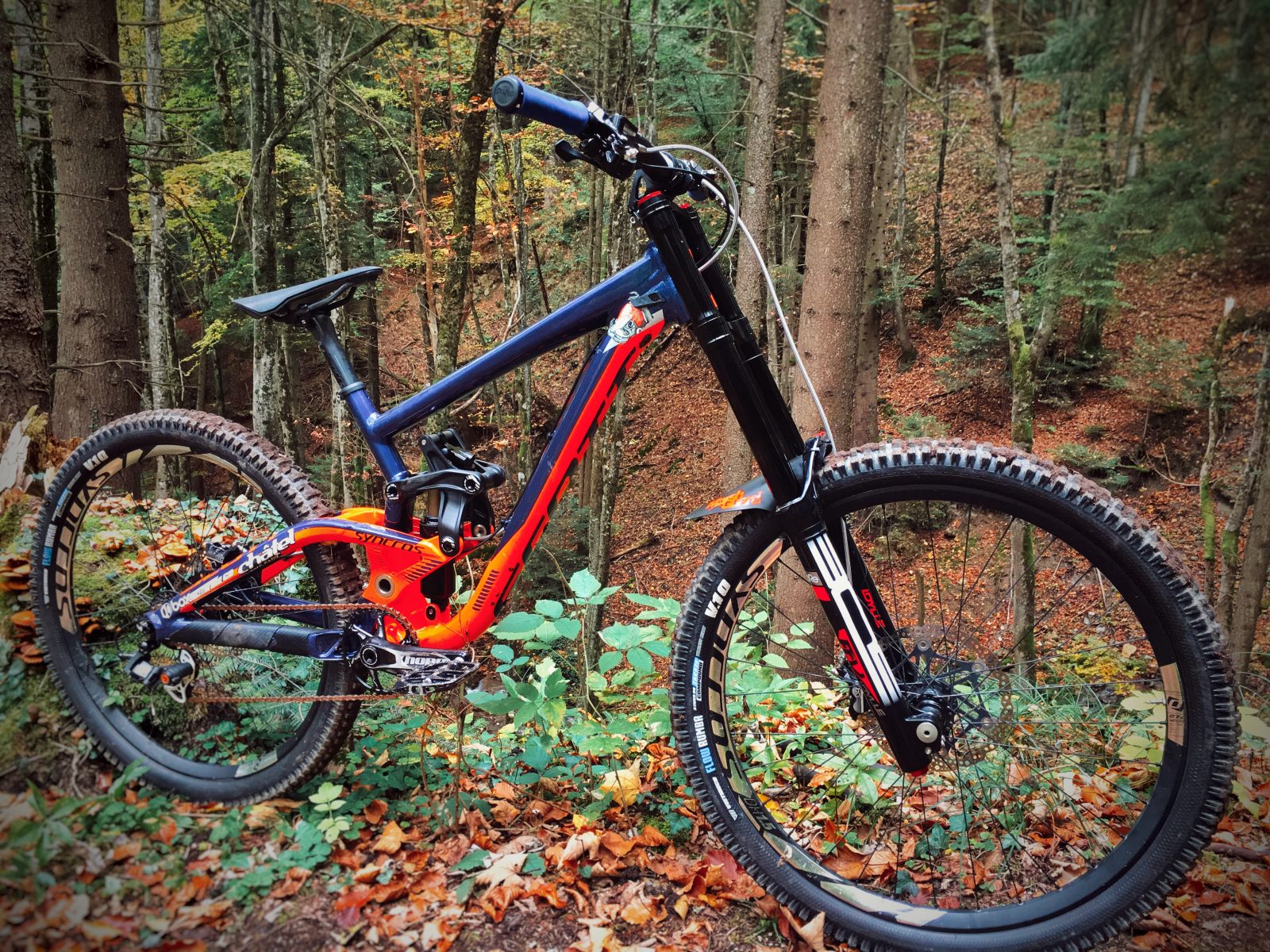 MTB-Mag: Do you have any major changes of kit or your protective wear? 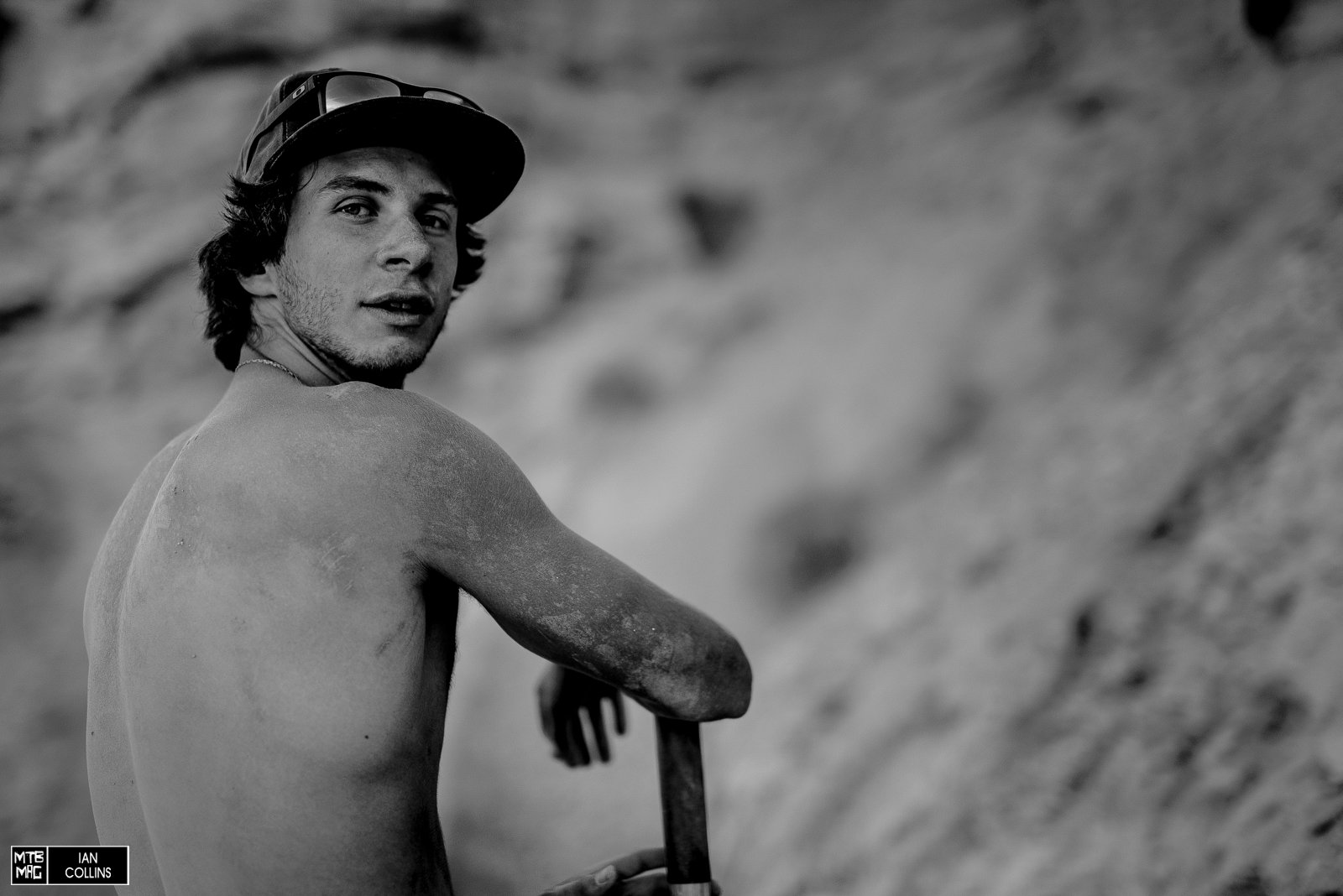 Vinny in the middle of a dig session at Rampage 2015

MTB-Mag: Do you have a line picked out or have anything in mind? Are you planning on teaming up with anyone in particular?

Vinny: As it’s my first year competing, so I don’t have any line for the moment, but I’m sure I will find something to get down the mountain. I will see on sight if I can team up with someone. 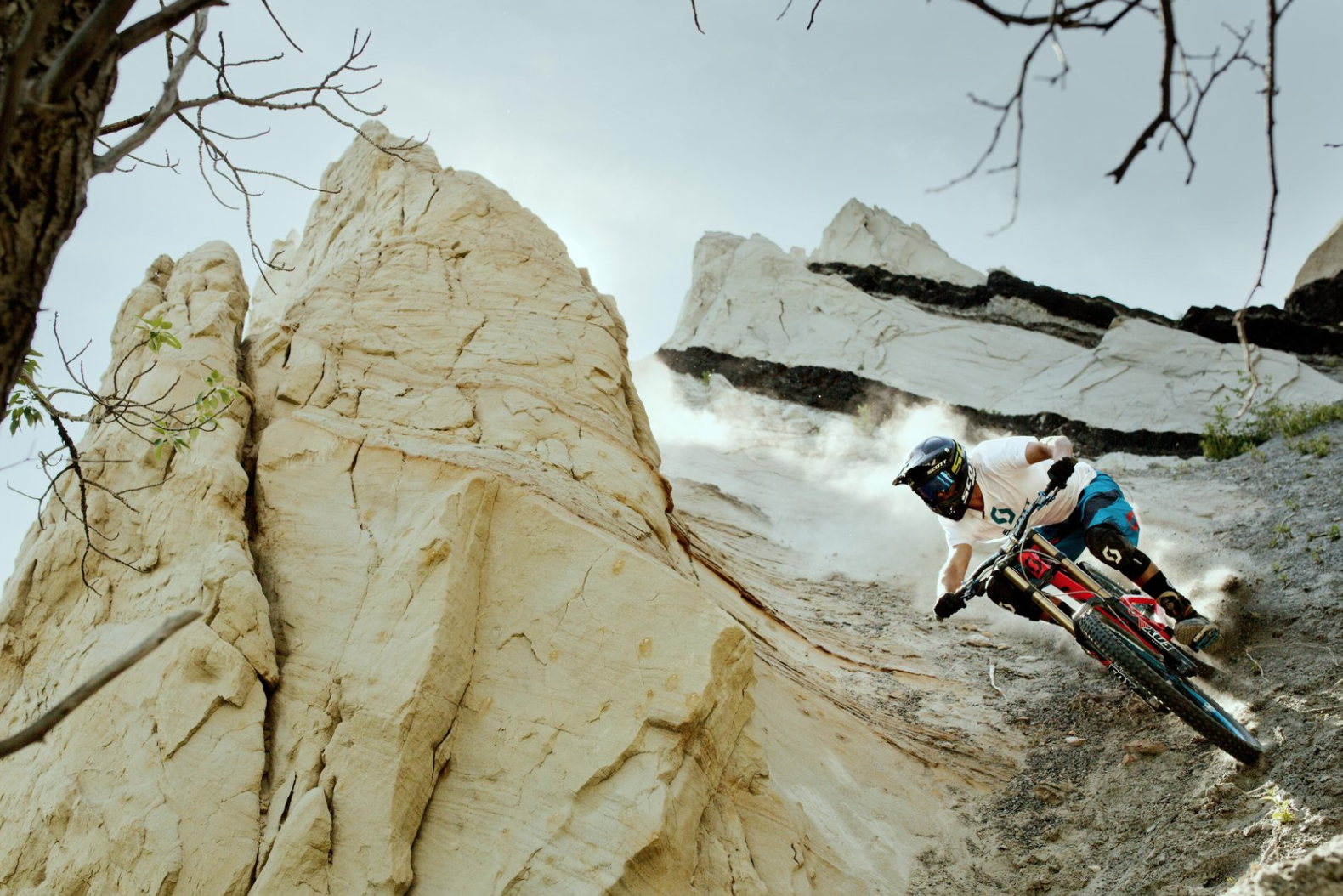 MTB-Mag: What’s your biggest fear or concern this year?

Vinny: I don’t have any particular fear, I just don’t like the lines where there is a lot of height and exposure on the sides. 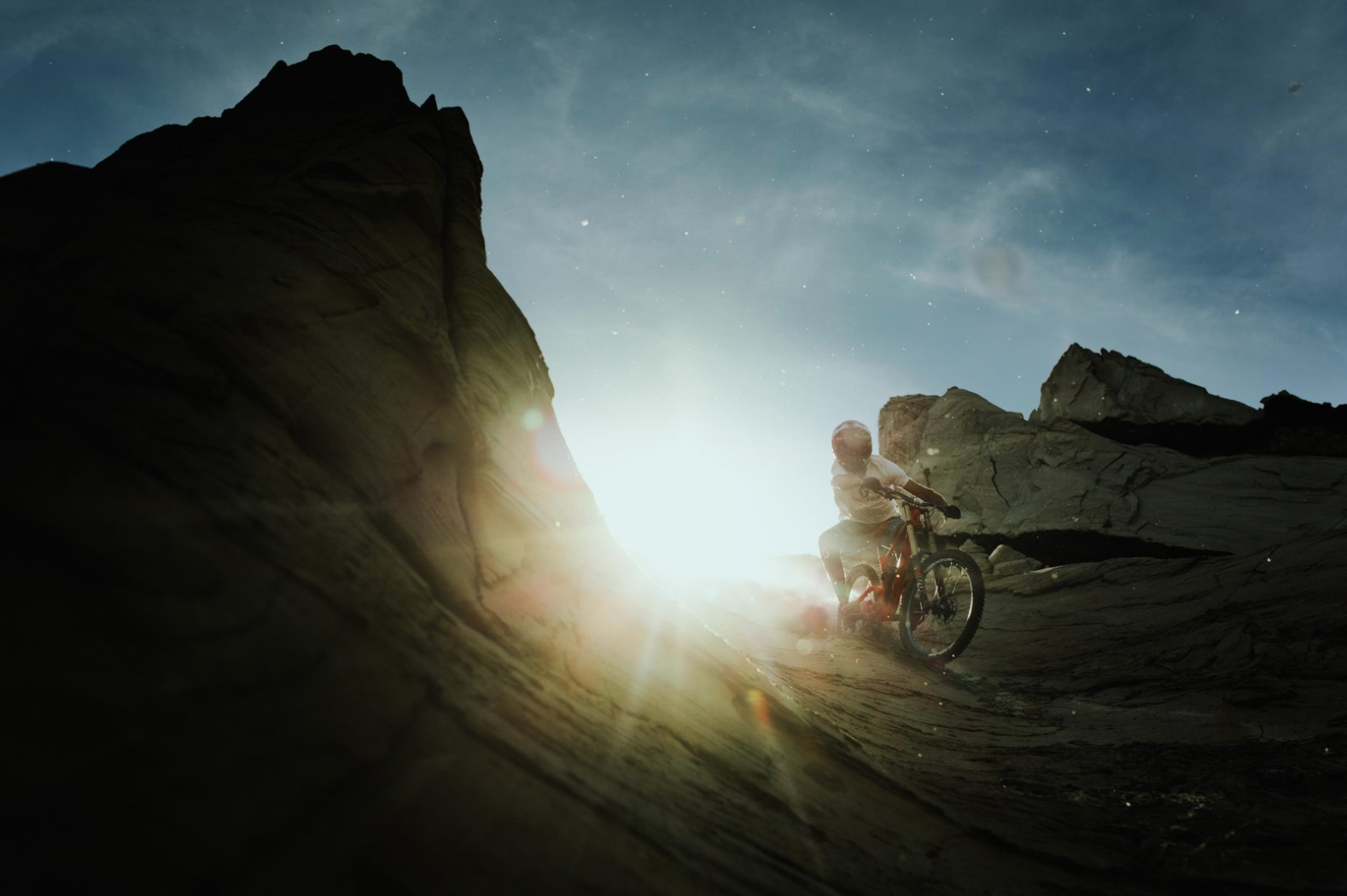 Vinny in Alaska, looking like he’ll be quite comfortable in Utah. Photo: Toby Cowley

MTB-Mag: Do you have any goals for your line or your result? Any tricks you want to do?

Vinny: I want to ride the best I can and have fun – a fast run with one or two tricks would be sick.

MTB-Mag: Thanks for chatting with us Vinny! We’re super stoked to finally see you in this thing!