It was a hell of a battle between Sam Hill and Adrien Dailly for the overall EWS 2017 title capping off in Finale. By day’s end, being slotted into third place just one place ahead of Dailly, the World Champion DH legend took the overall. Damien Oton and Martin Maes took first and second respectively. 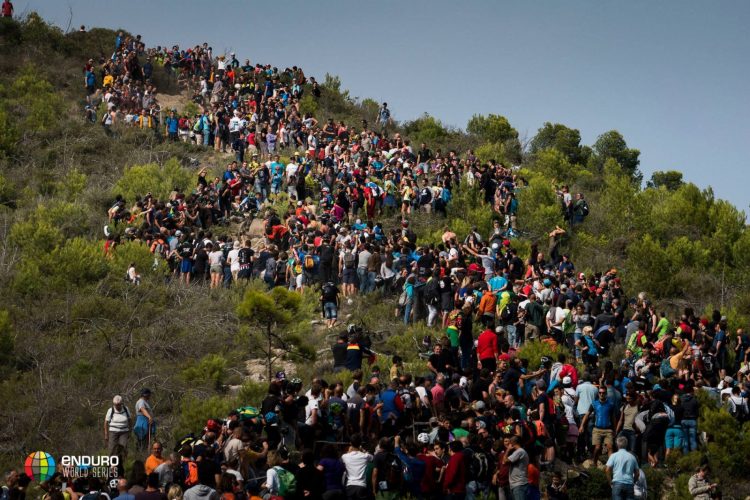 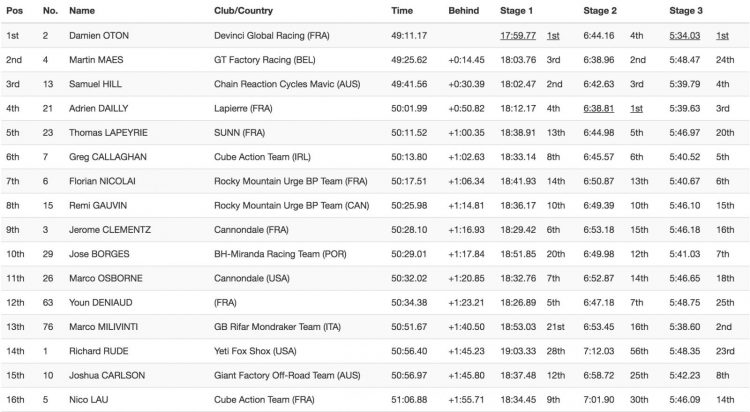 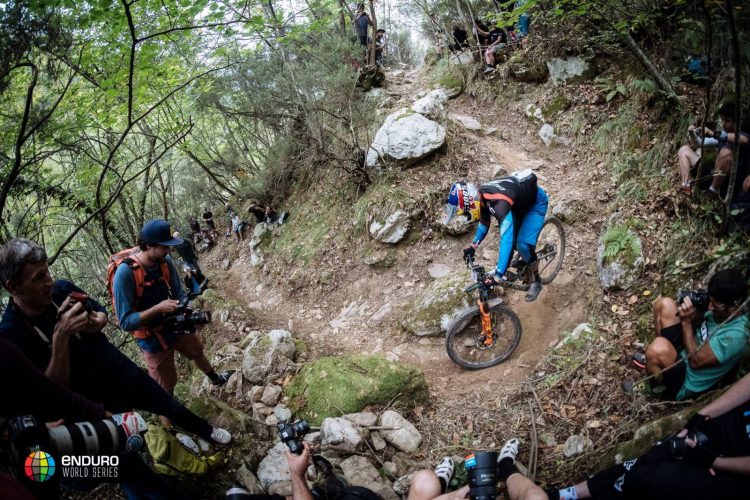 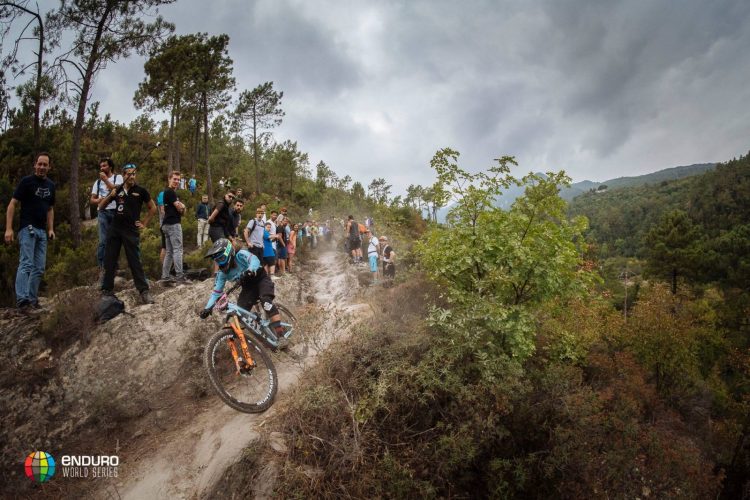 In the women’s, it came as absolutely no surprise that Cecile Ravanel not only won Finale, but took the overall, which she’s had wrapped up for some time now.