The 5th round of the 2017 World Cup XC decided the overall winners in the elite male and female categories before the series even wrapped up. Nino Schurter took another decisive win at Monte Sainte Anne in Canada, massacring his competitors once again: the Swiss has won every race of this year’s World Cup. If he win’s the last race in Val di Sole, he’ll be the first to accomplish a “perfect season”…At this point, no one has even been able to win five races in a row, among other things. 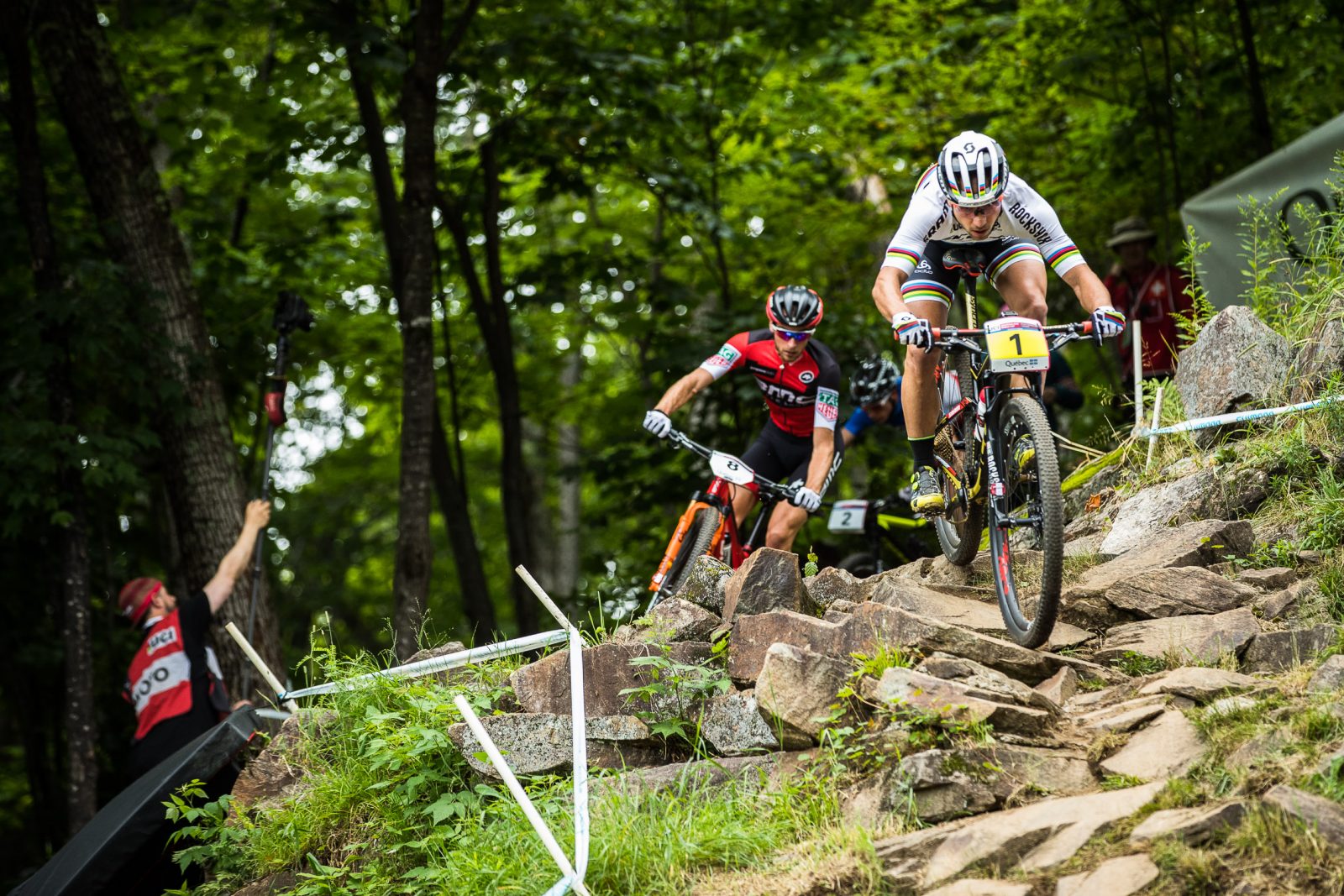 It seemed that Nino might struggle to fight off serious competitors: Carod and Fumic kept on his wheel until the Scott / SRAM rider crushed the steeper climbs of the track and mercilessly dusted them. Manuel Fumic suffered a bit and began to make mistakes, allowing a Kerschbamuer to get over and close the podium. The South Tyrolean came close to the two Frenchmen (Tempier and Carod) during the last lap, and knocked Carod off with third place finish !! 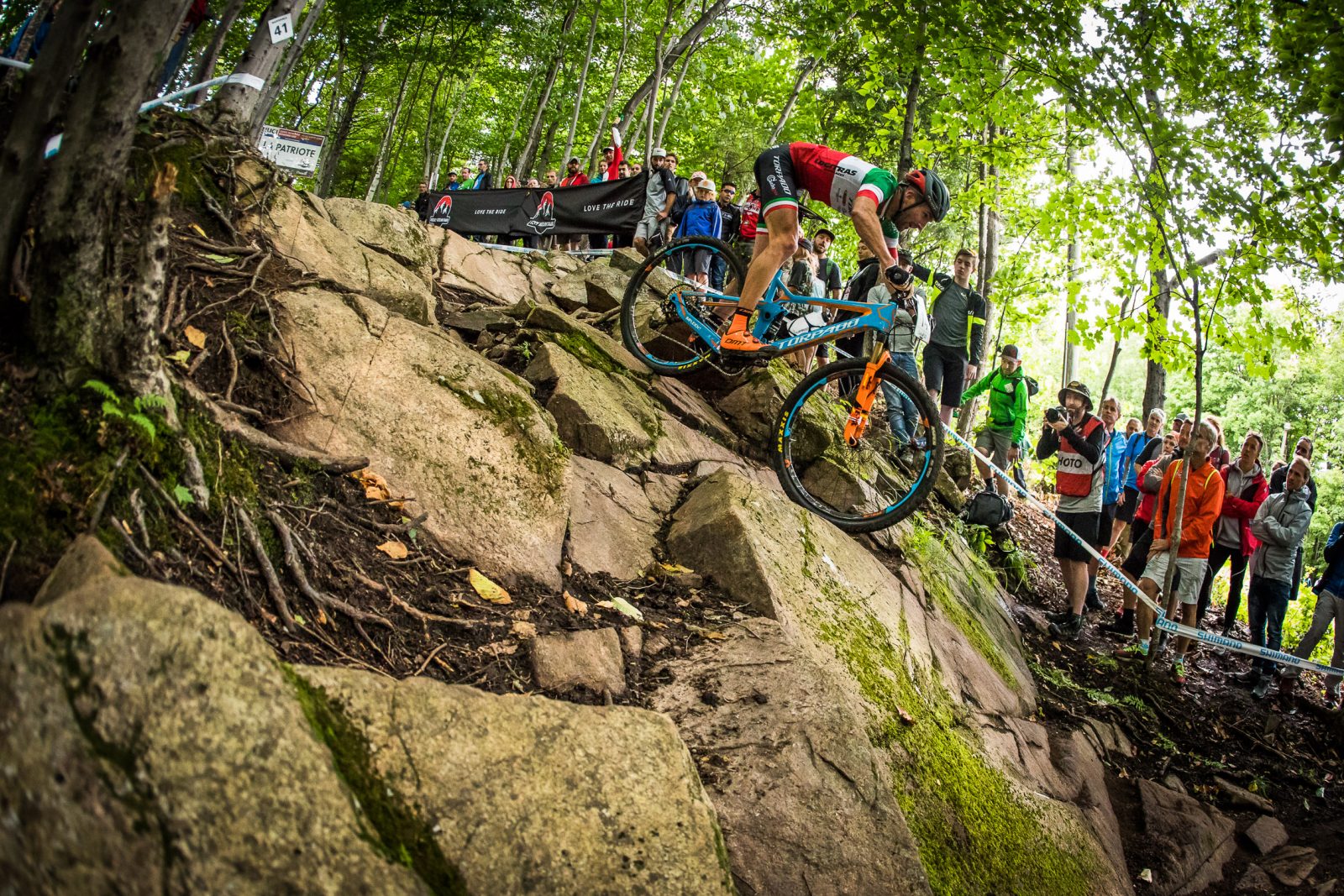 Among women, Yana Belomoina also brought home both the day’s and overall world cup victories in advance with one race left on the calendar. Ukraine dominated the race. 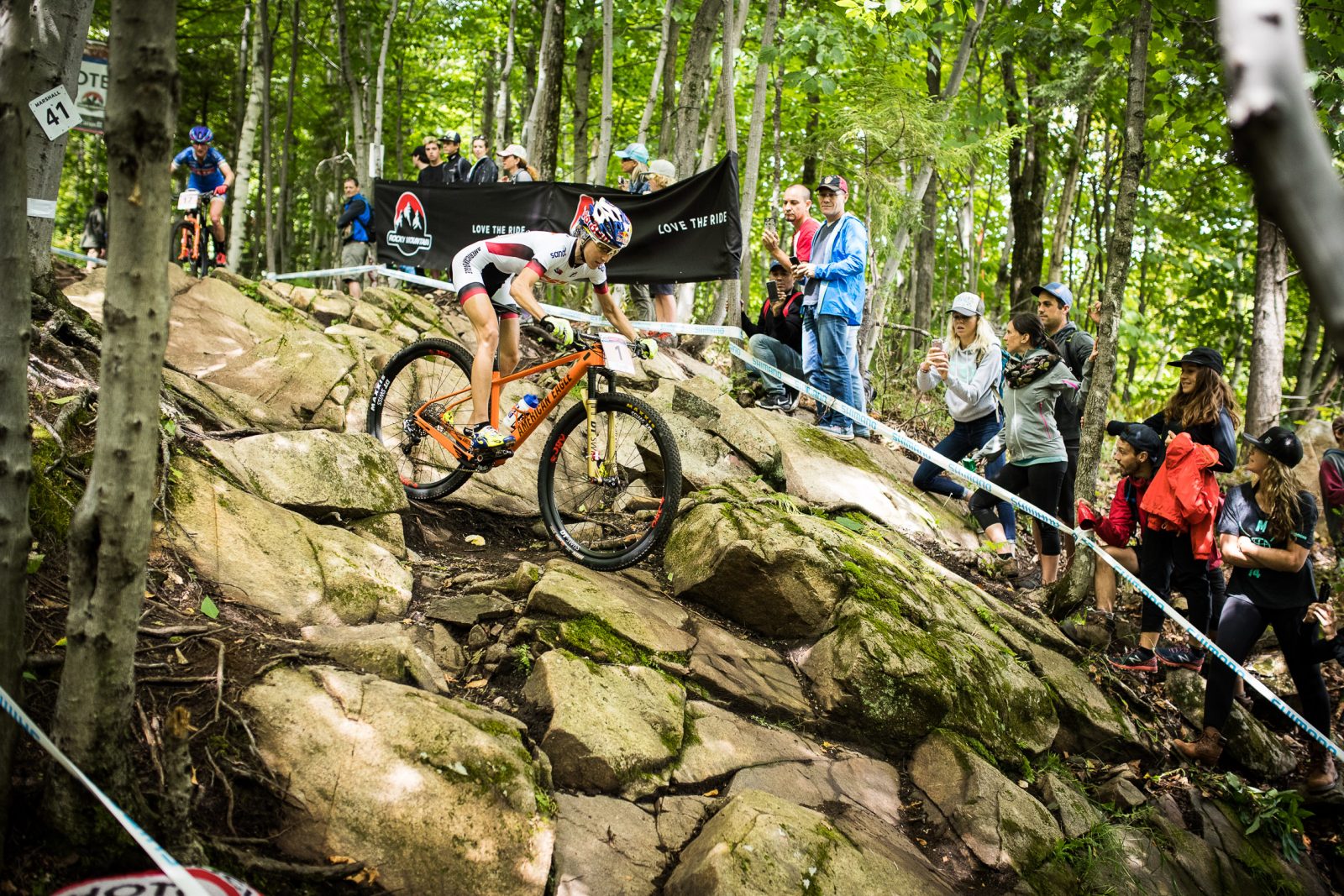 The women seem to be taking kindly to dropper posts, unlike the men… 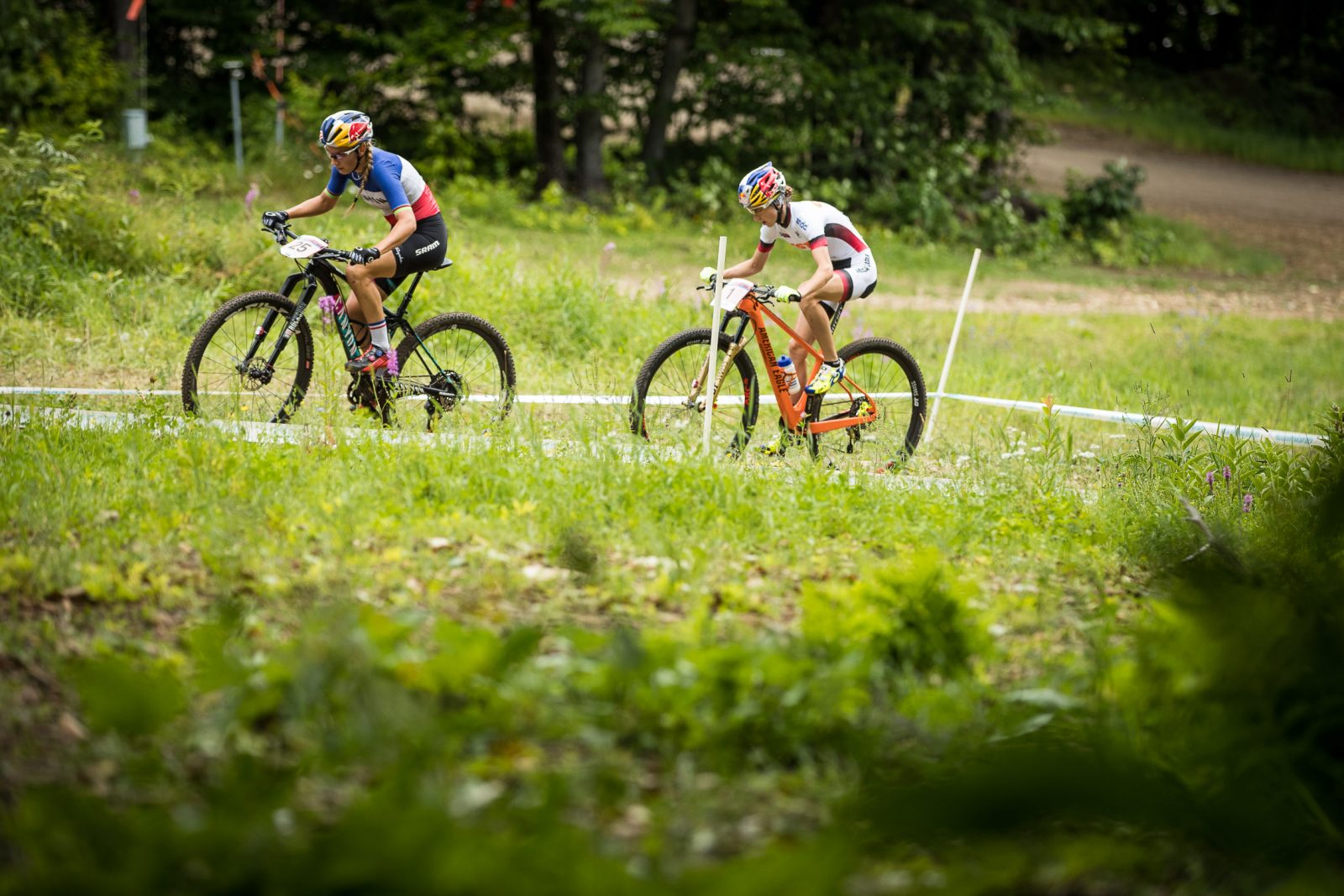 Olympic gold medalist Jenny Rissveds returns after several months of searching for lost form due to family mourning, the Swede would end her endeavours in Canada in thirty-first. 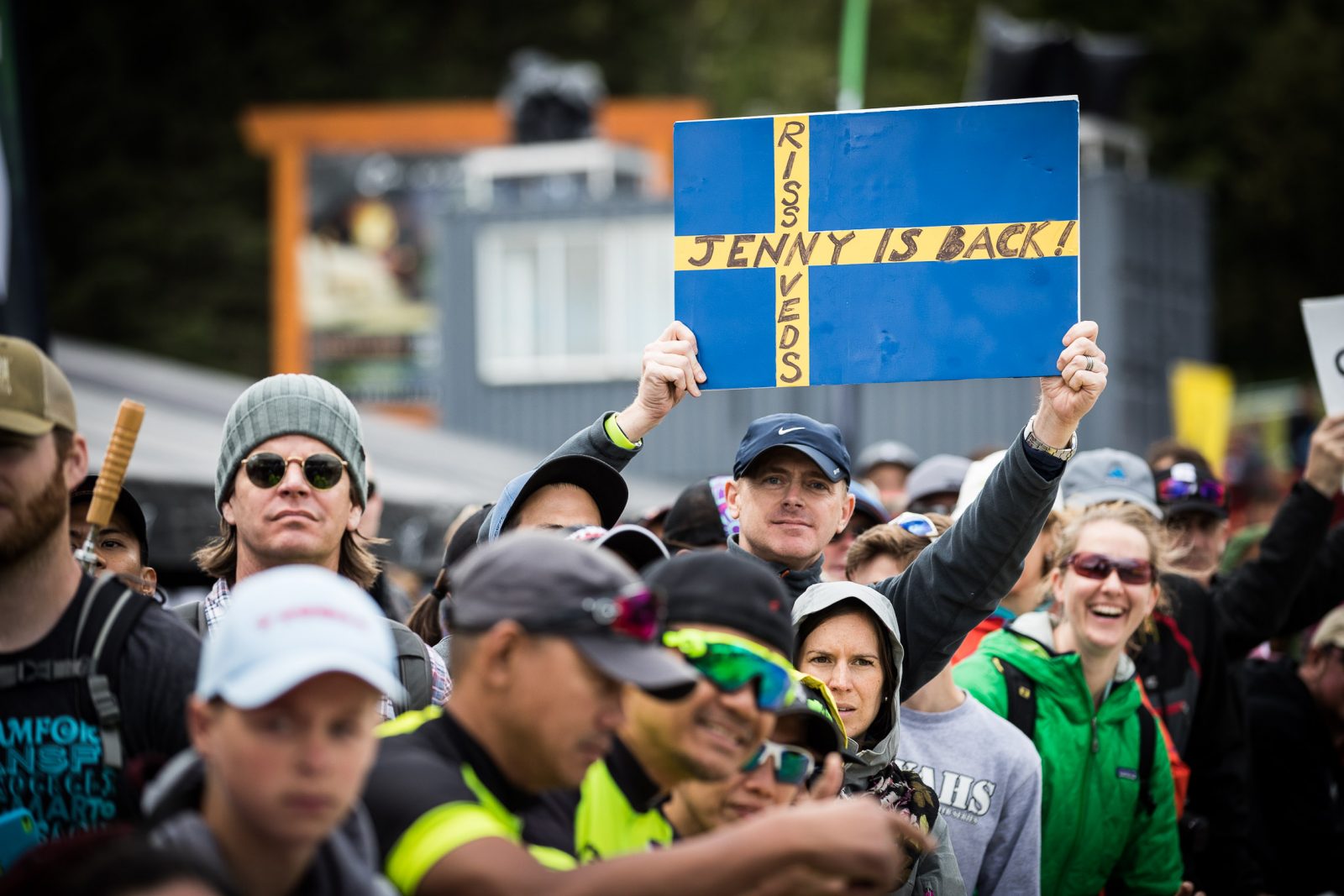 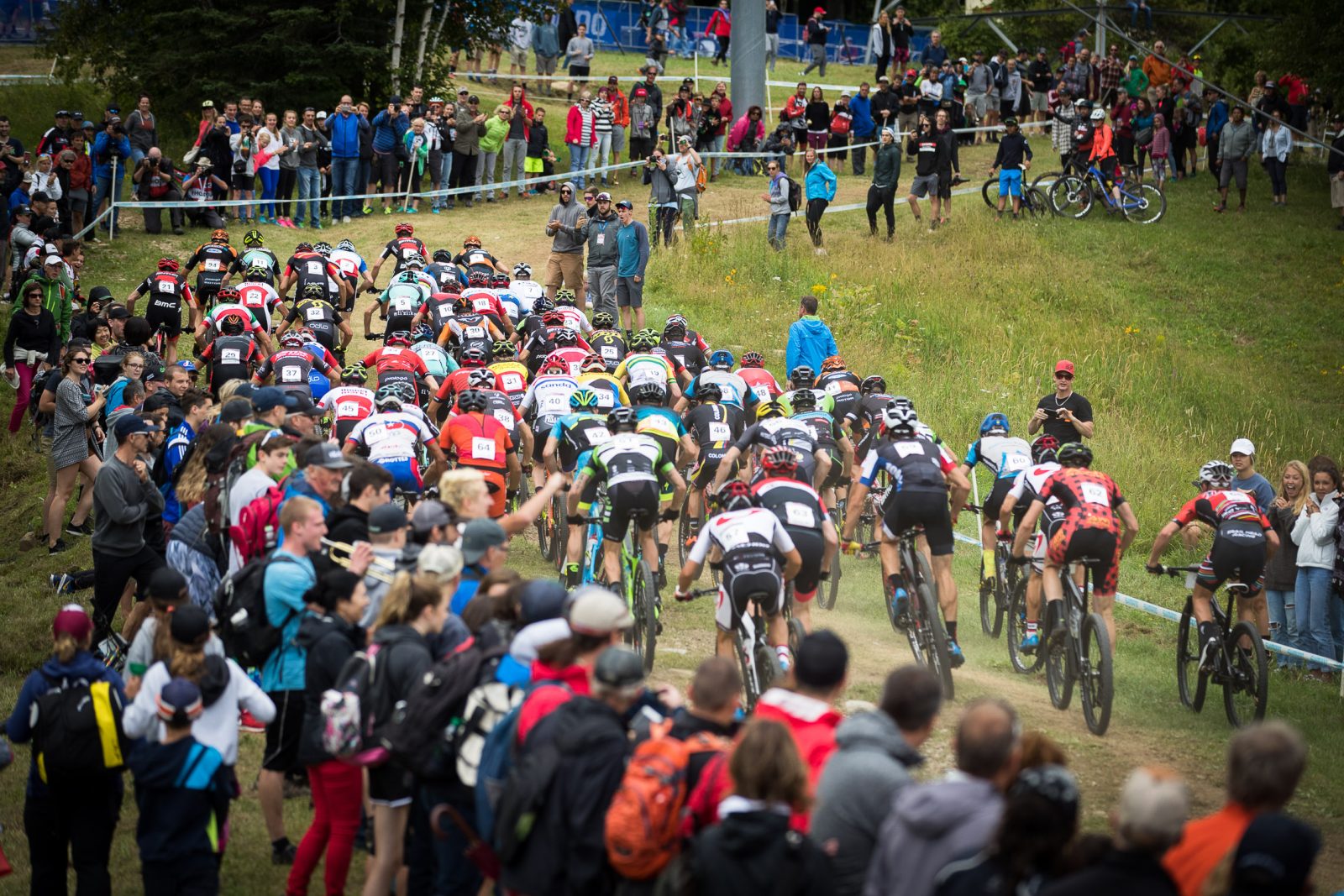 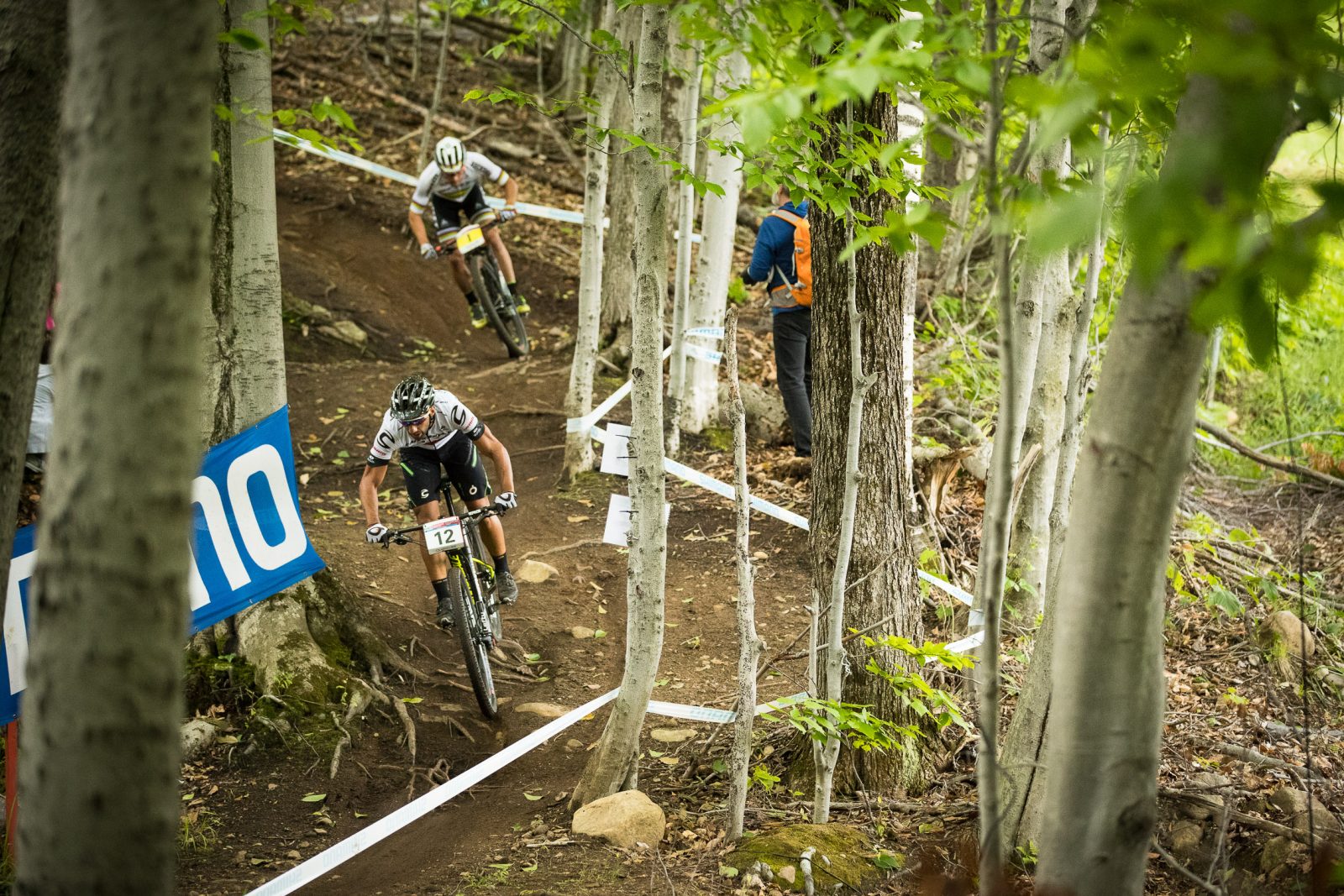 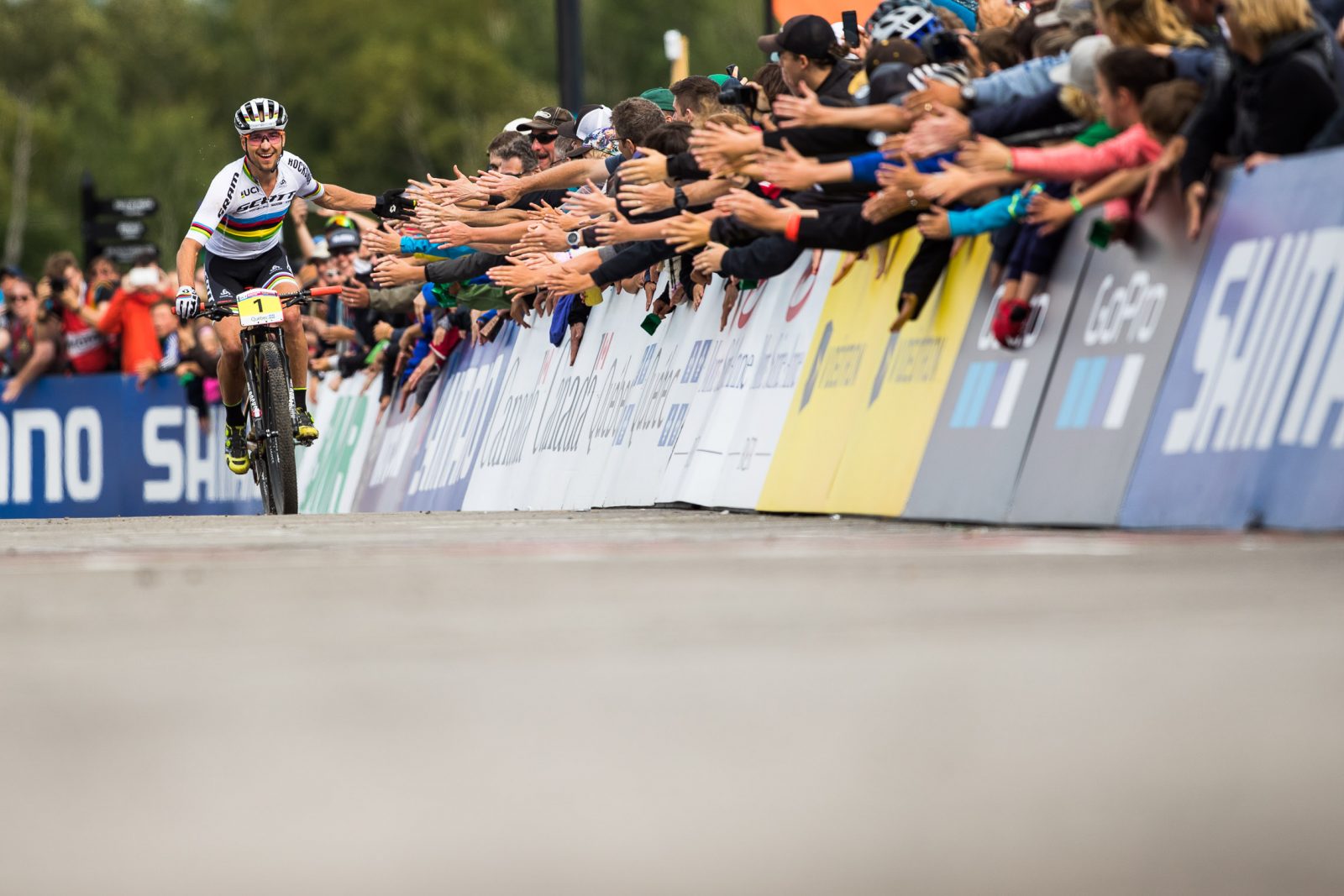 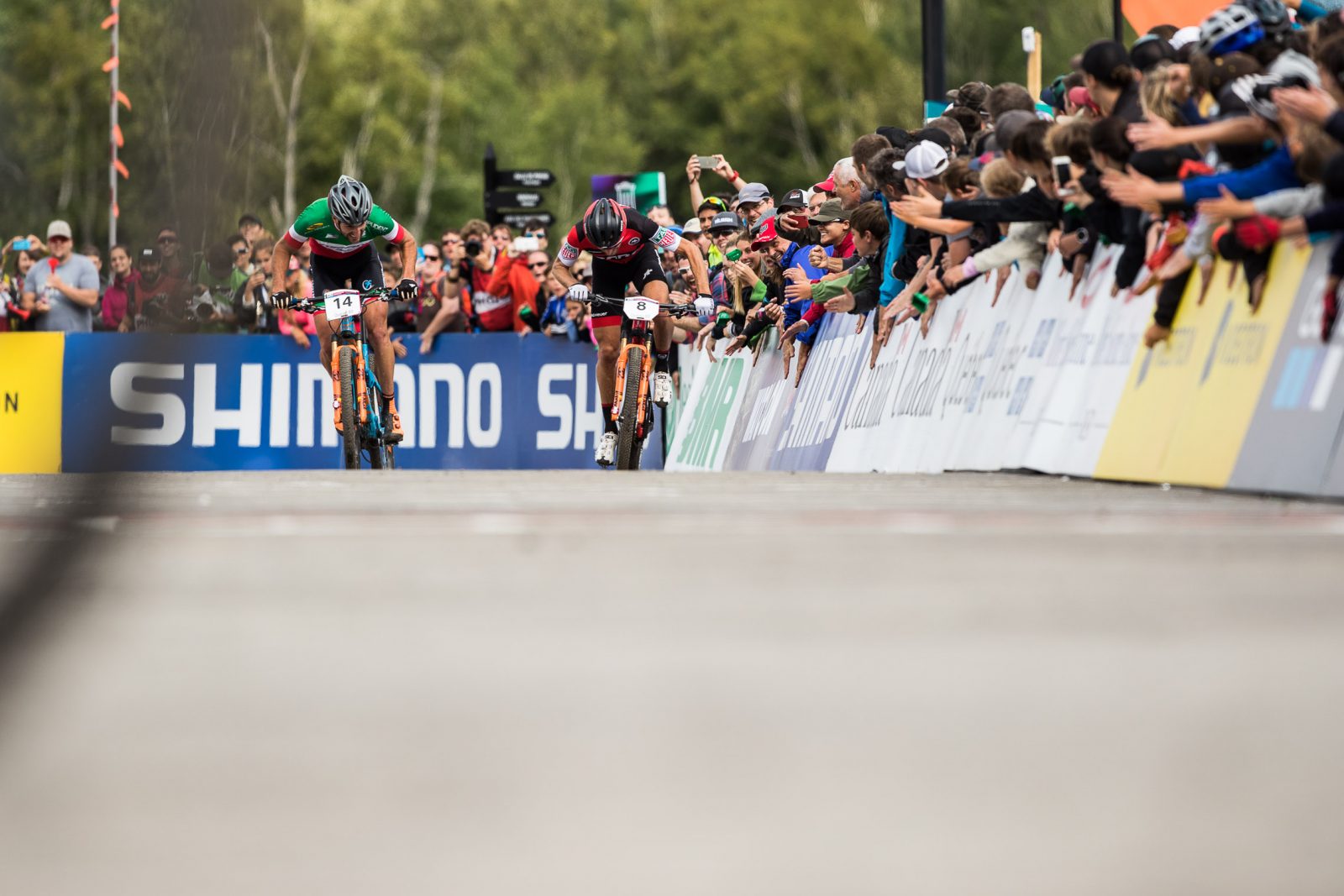 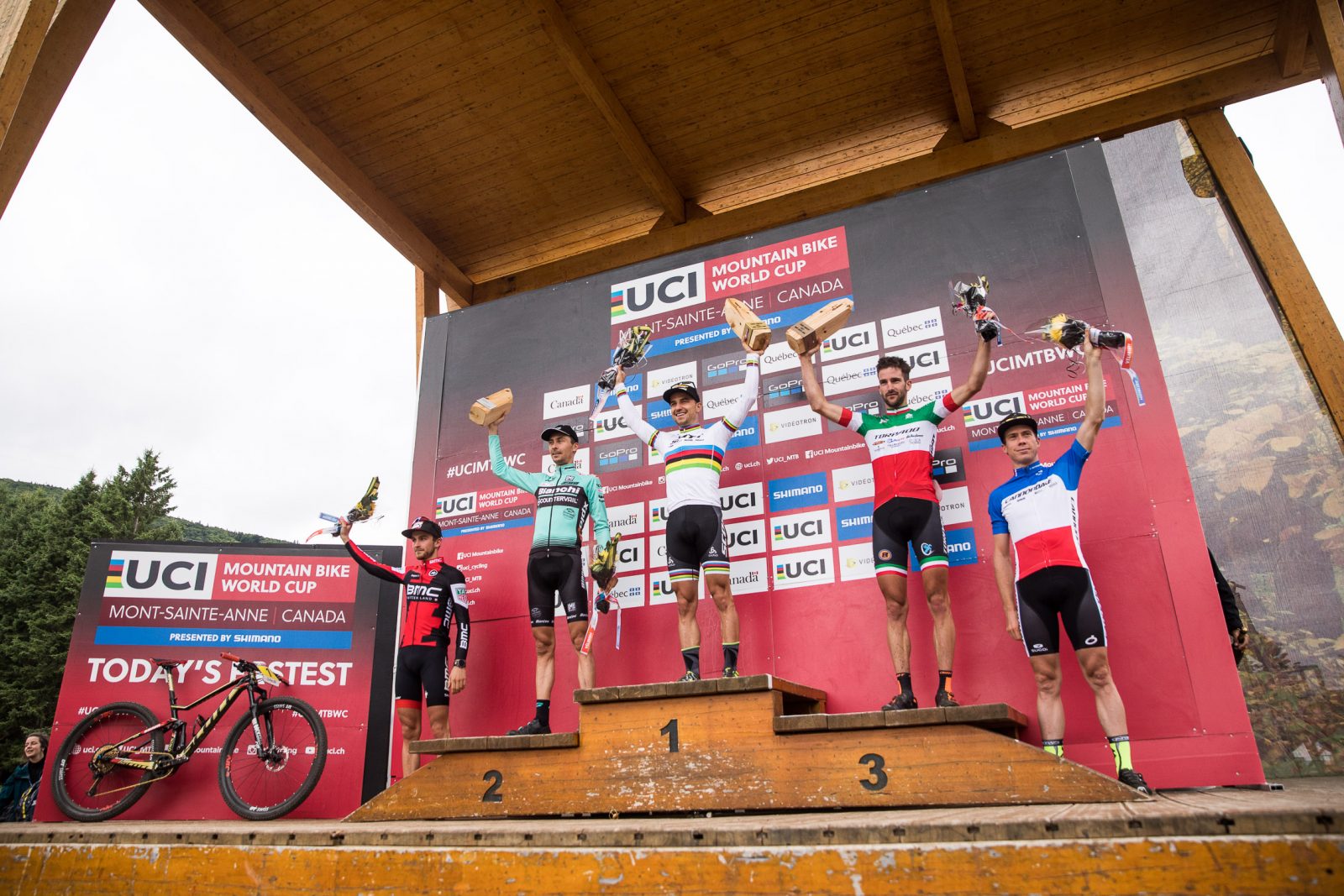 Until next time in Val di Sole…