Downieville, CA – Feb 23rd, 2021: Home to hundreds of miles of maintained multi-use trail, the Sierra Buttes Trail Stewardship (SBTS) is creating a Trails Master Plan, laying out a world-class multiple-use trail system, providing an economic recreation asset for severely disadvantaged communities across Plumas, Sierra and Lassen counties in the Lost Sierra region of Northern California. Open spaces and a connection to nature are more important now than ever before, and the volunteer-driven vision of the SBTS is an example all can emulate, and support by donating time and resources. 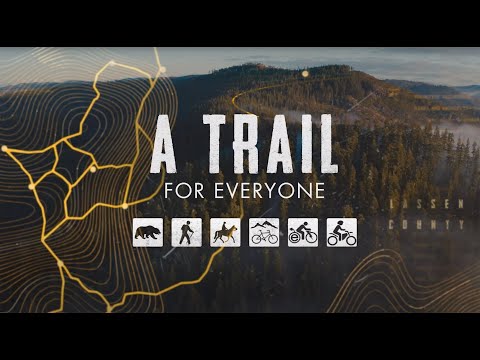 Sierra Buttes Trail Stewardship is proud to introduce The Trails Master Plan (TMP) for Connected Communities. The Lost Sierra Route, which covers 300 miles of breathtaking views in its most preserved form, is accessible for a variety of multi-use activities. Small towns located along The Lost Sierra Route will feel the direct economic benefit, as the proposed trail will bring travelers directly into town. Fiscal support for these rural communities and small businesses is the backbone of the TMP, creating a deeper connection with the land and communities surrounding the Lost Sierra region. 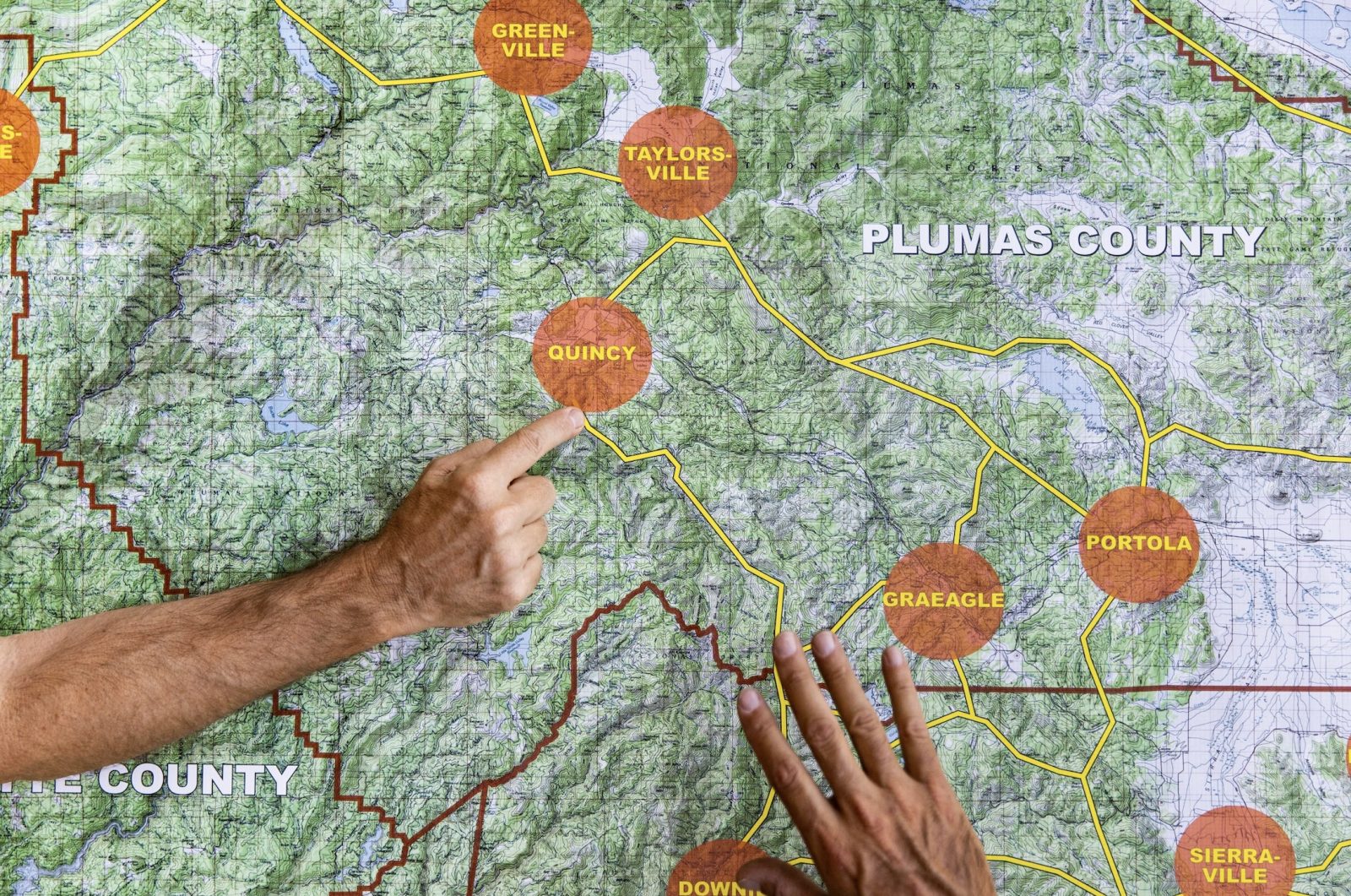 These trails will be open for all to enjoy, aiming to bring mountain bikes, hikers, kayakers, moto enthusiasts, hunters, equestrians, trail runners, fishermen, and families together for a unified cause: protect and preserve our open spaces for future generations to enjoy. Doing so in an economically and environmentally friendly way is simply the only option. Fueled in part by California Prop 68 funds provided through Sierra Nevada Conservancy’s Resilient Communities Grant Program, this project has the full support of local and state governments. 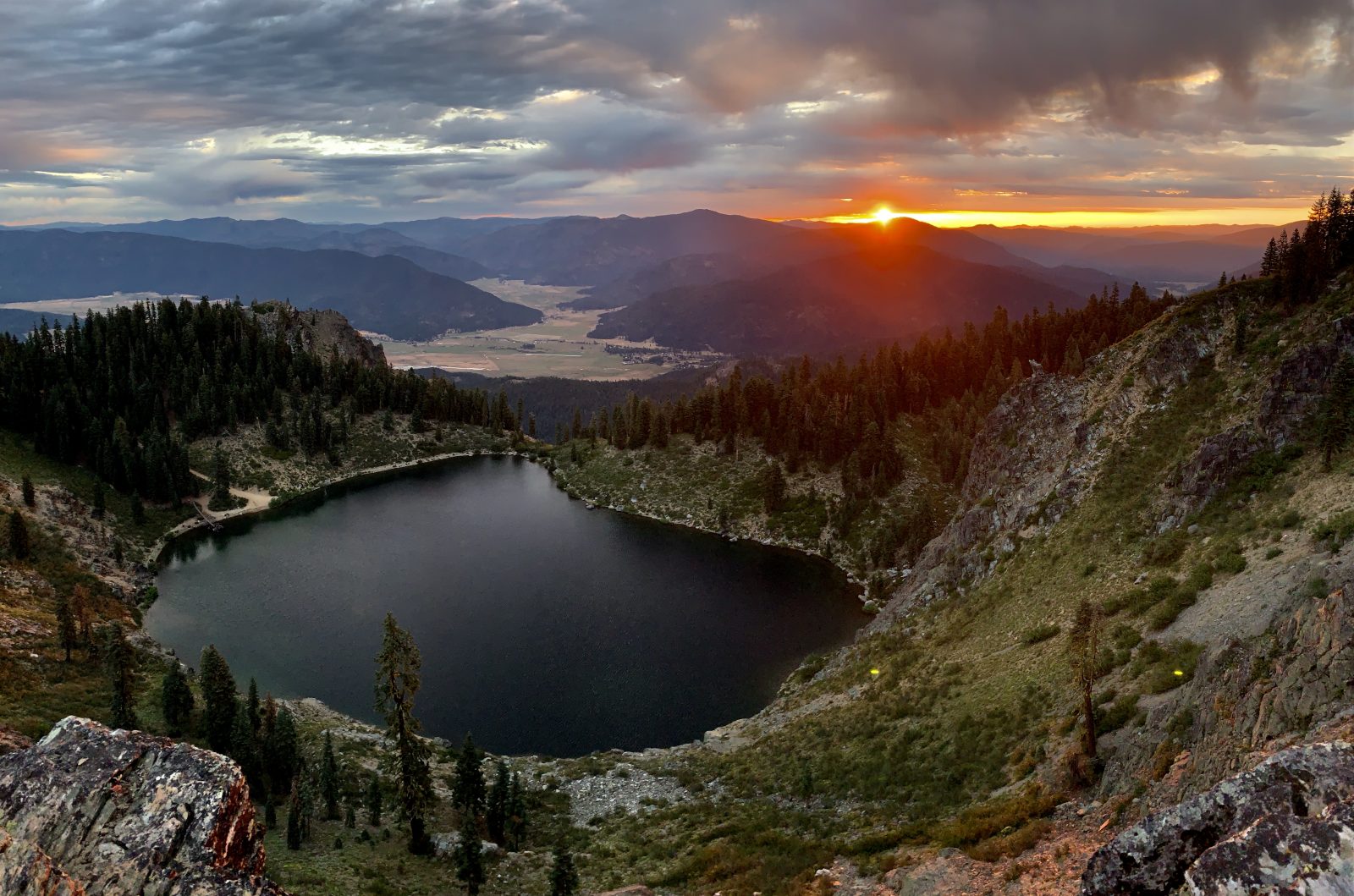 About Sierra Buttes Stewardship: SBTS is a Quincy, California-based 501c3 focused on building what the organization calls “#dirtmagic” – multiple-use motorized and non-motorized trails for public use – in the Lost Sierra region of the Northern Sierra Nevada range. Since its founding in 2003, SBTS has built over 100 miles of new trail and maintained 1,200 miles of existing trail while employing a full-time Professional Trail Crew and contributing over 100,000 hours of volunteer labor.

Official Statement from The SBTS regarding Connected Communities and Trails Master Plan:

Sierra Buttes Trail Stewardship (SBTS) is a non-profit organization formed in 2003, with the mission of providing quality outdoor experiences through trail construction and maintenance in the Lost Sierra region of California. Driven by a small full-time staff of Plumas and Sierra County residents, and powered by a healthy dose of volunteerism, SBTS aims to preserve, restore, and enhance multi-use trails in the Tahoe, Plumas, and Lassen National Forest. SBTS is focused on shared, multi-use trails for all trail users, helping restore, rebuild, and maintain trails to make them aesthetically pleasing, usable, and enjoyable for a wide range of recreation including pedestrians, bicycles, motorcycles, equestrians, hunters, and fishermen. And we’ve worked on everything from regular singletrack to the Pacific Crest Trail and Wilderness areas, as well as Off-Highway Vehicle use of all types, ADA compliant paths and engineered multiple-use flow trails. 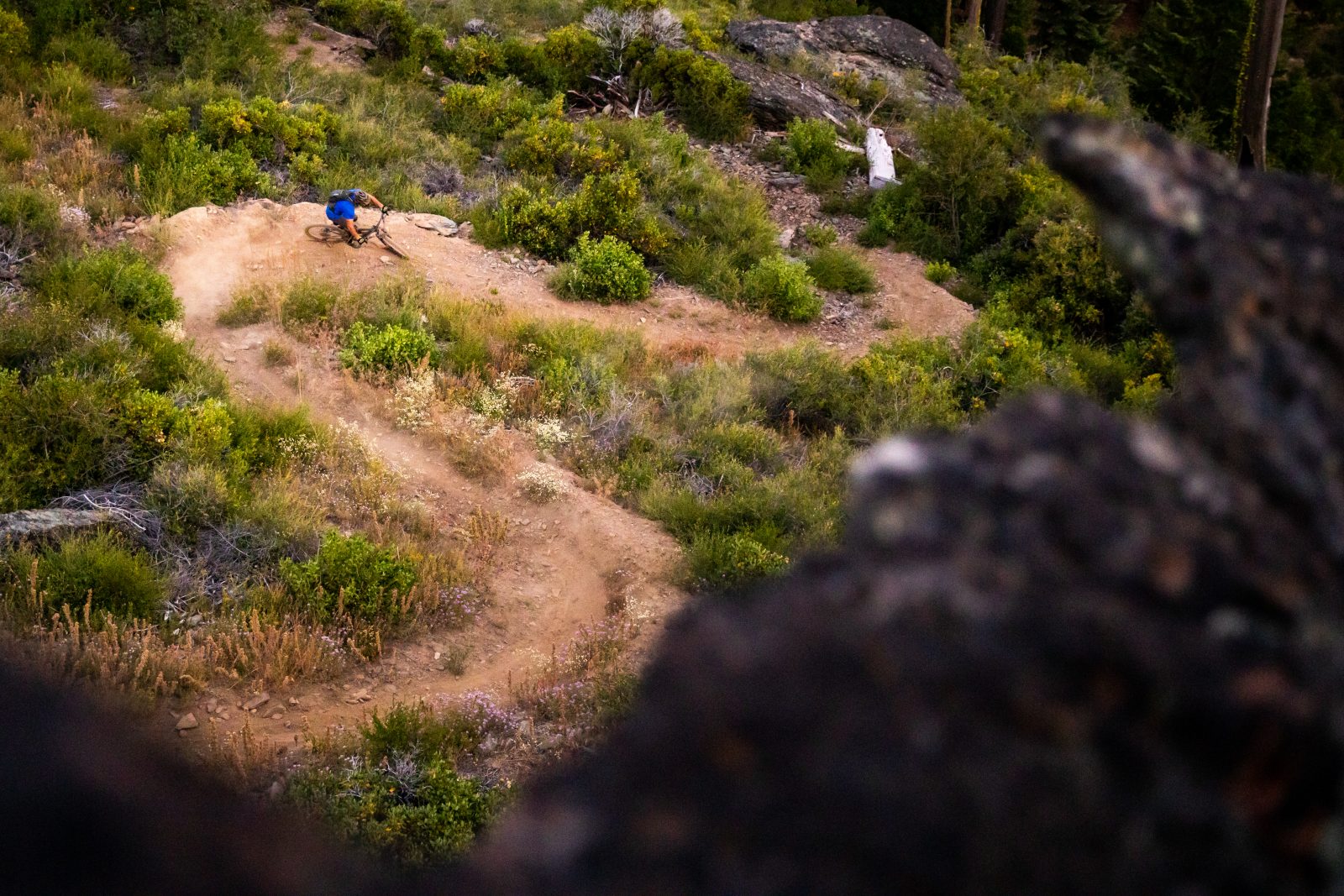 Since its founding 17 years ago, last year SBTS celebrated its 100th mile of new trail constructed as well as logging its 100,000th hour of volunteer labor. Never one to be resting on its McLeod, last year SBTS also launched its legacy project, developing the Trails Master Plan for Connected Communities and the proposed Lost Sierra Route. 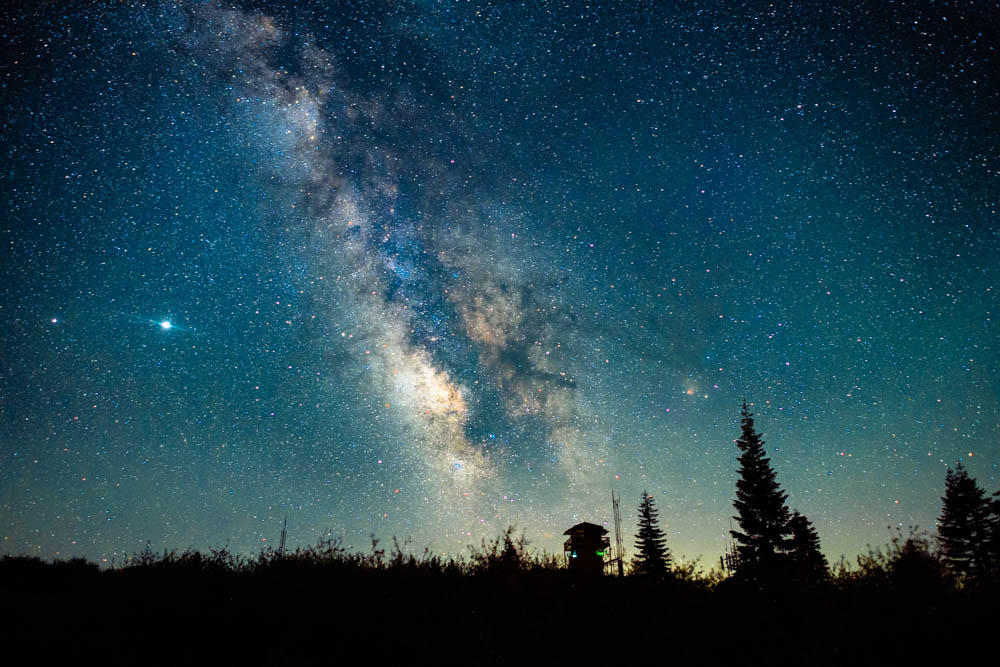 The Lost Sierra Route, covering 300 miles of breathtaking views and nature in its most primitive form, is modeled after iconic routes like the Pacific Crest Trail or John Muir Trail. But the Lost Sierra Route is different in that it’s a Trail for Everyone; from equestrians and hikers to cyclists and dirt bikers. Also, unlike the PCT or JMT, the Lost Sierra Route will find its way onto “Main Street” in every town, bringing trail users into the heart of the town for accommodations and resupply opportunities, helping fuel a much-needed economic engine. 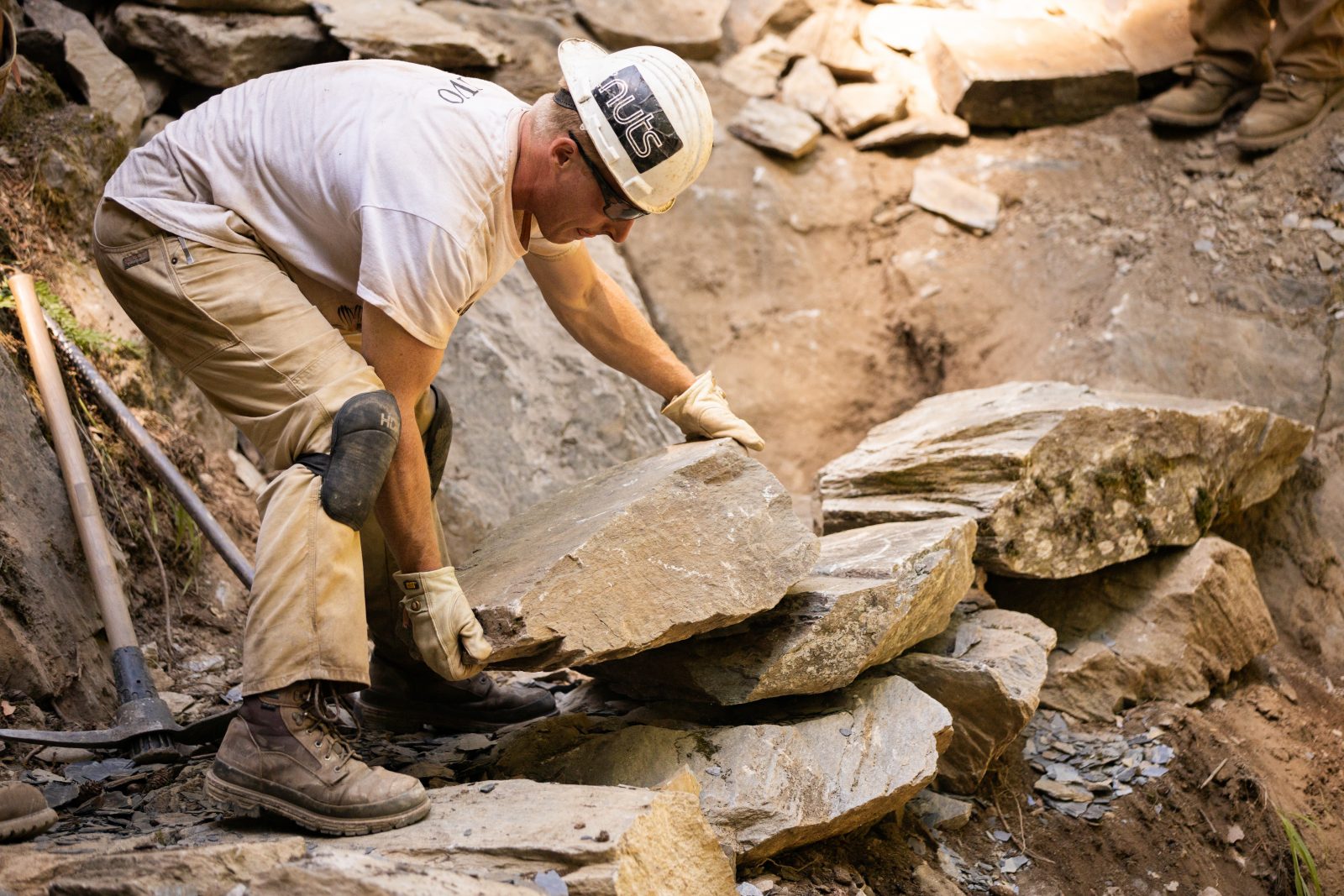 Building on this concept of Main Street, the Trails Master Plan will also develop the concept of a trail passport, encouraging people to register before their adventure so they can carry the passport to each community, receiving stamps and special offers from local business owners, giving trail users an incentive to come and visit each community.

The Trails Master Plan will not only create a way for trail travelers to see these small towns, but it will also have a massive positive impact on the local economy. Small restaurants, gas stations, and local shops will have the ability to serve people from other places, creating connections as well as much-needed jobs and revenue for their business and town. Trails on public land can create local employment, attract new visitors, and eventually a new generation of residents who put a priority on the quality of life and backyard recreation opportunities; all elements in creating resilient mountain communities.

Pivot Introduces the All New Trail 429