Nowadays, riders are just about as picky with pedals as they are with bits like grips and saddles. That isn’t surprising as all three of the aforementioned are your contact points with the bike. While riders that run clipless pedals tend to just stick to the same system and appreciate consistency, it seems flat pedal riders are more apt to experiment – forever in search of the perfect combination of feel, traction, weight, price, durability, etc…

Enter DMR. For ages, they’ve been making a variety of pedals to suit all riders and budgets ranging from the classic $35 “V8”, to the $350, 290 Gram “Vault Superlight”. We decided to meet somewhere in between and check out the Vault[Mg] which comes in at $199, and a scant 366 grams. While you can find lighter pedals, what makes the weight of these so impressive is that it’s full sized at 105mm for both length and width – more on that later after we dig into the details. 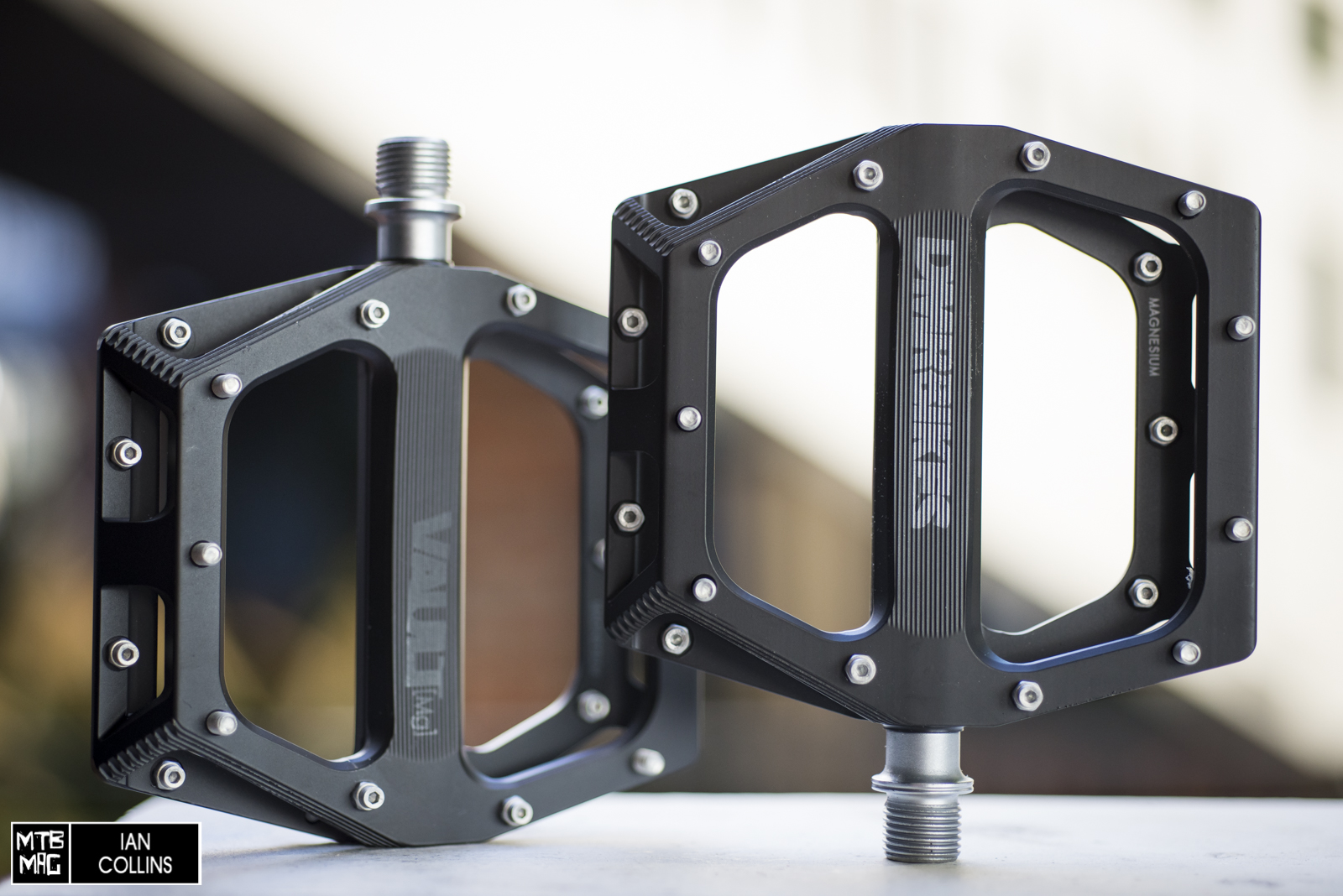 As we pulled the Vault[Mg] pedals out of the box and bolted them up, the first thing that we appreciated was that the body itself doesn’t butt up against the crank arm. All too often, when pedals are radically designed in an attempt to maintain a low profile, the platform itself gets drawn in toward the cranks. However, no one likes bashing their ankles and getting their heels caught up as a result. As expected, the pedals come with an extra set of pins and an key to install them. On the outside of the asymmetrical cage, 4 threaded pins grace the front towards the riders toes, and 3 more pins round out the back towards where the midsole rests. In the middle – 4 shorter and wider post style studs rest in the middle concave section at each end of the axle. Aesthetically, they’re well finished and look burly, yet refined. Since we’ve ticked most of the important boxes on first glance, let’s see how they rode. 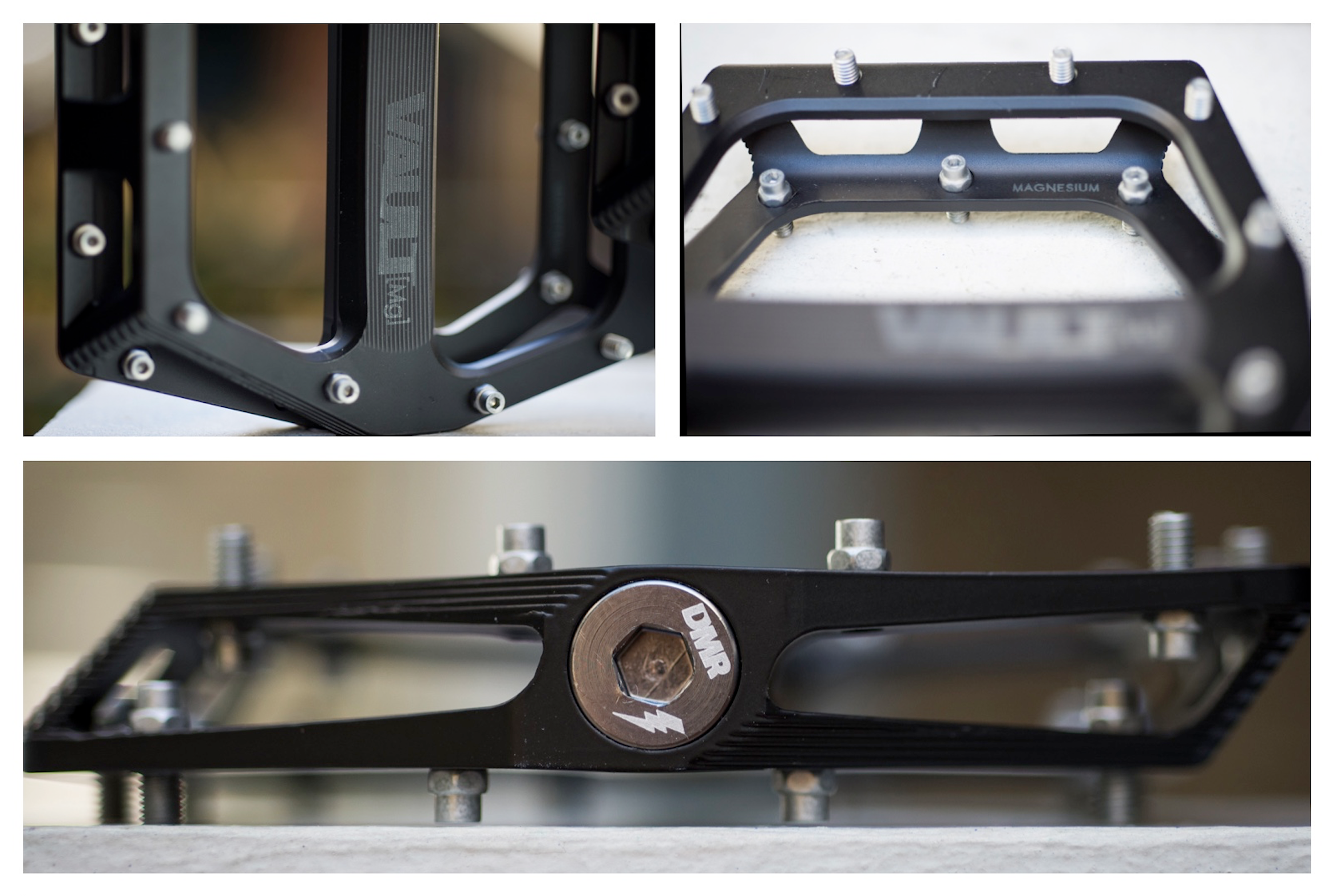 Suffice to say – in the past, we went through a phase of being a bit hell bent on super thin pedals. We’re talking 9-10mm, where these come in at 17mm. The uber thin offerings have their strong points. Lower ground clearance allows for better cornering and lower bottom bracket heights with less risk of contacting trailside casualties, while on the other side, they increase your effective crank length and give you more torque and pedaling efficiency. However, as mentioned before, those pedals bring you a bit too close to the crank arm and generally have an uncomfortable bulge that houses the bearing. Quite often they’re also flat or even convex in shape as well. All in all, the super thin offerings(we won’t mention any names) never felt that great and always left us finding our feet in odd positions. 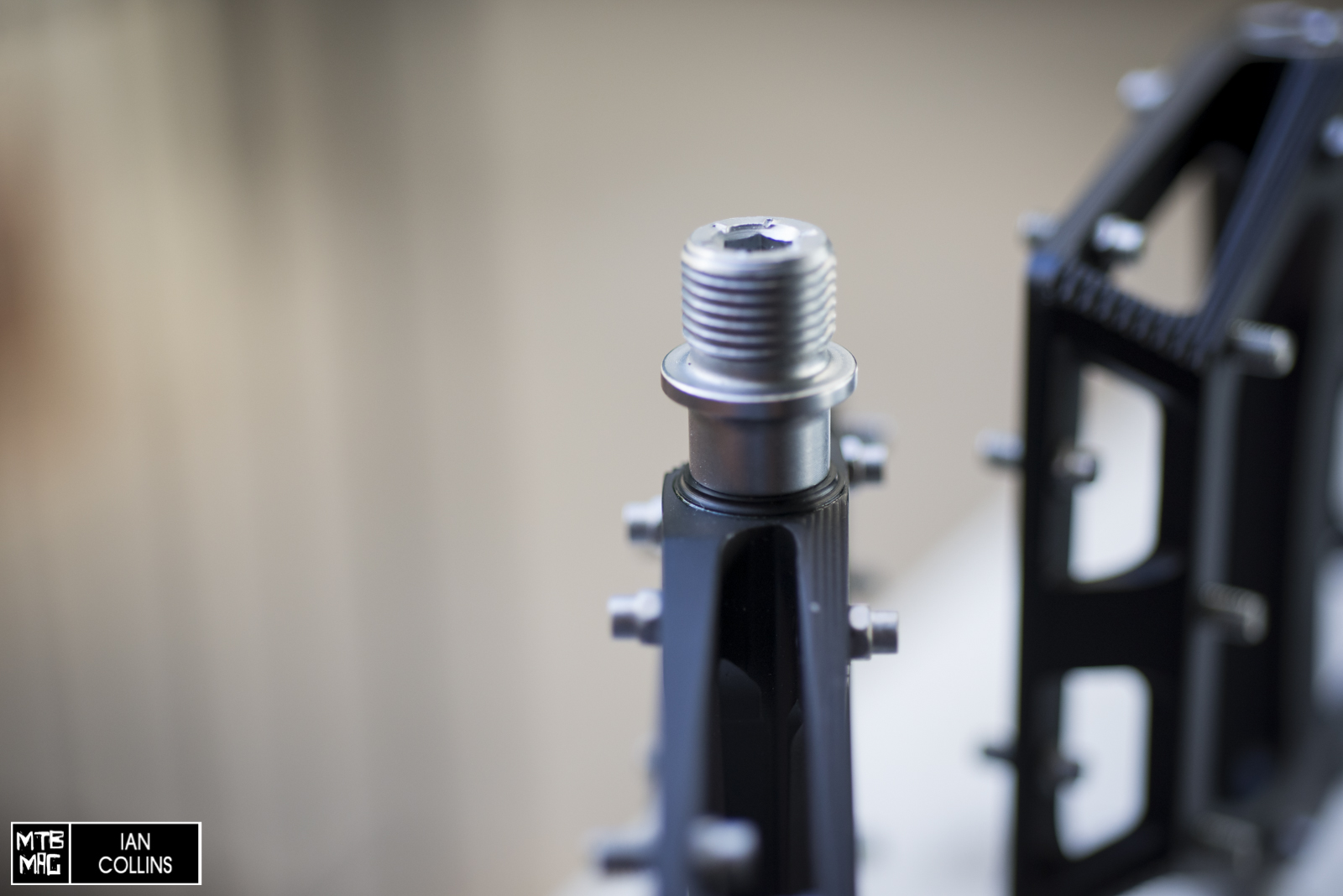 We don’t want to gush about the Vault[Mg] prematurely in this review, but it’s difficult not to. In terms of how our feet actually felt while riding them, we never had issues AT ALL. The wide, and supportive cage’s extra concave shape and perfectly placed pins were spot on. They always ensured that our feet nestled into that perfect sweet spot for a few minutes each time we busted out DH runs. The last thing you want to be thinking about when riding aggressive terrain is where your feet are – it’s a potentially hazardous distraction. After trying literally dozens of flat pedals over the last decade or so, the Vault[Mg] were the first offering we’ve found to be second nature – no shifting around, no fussing and certainly no slipping. 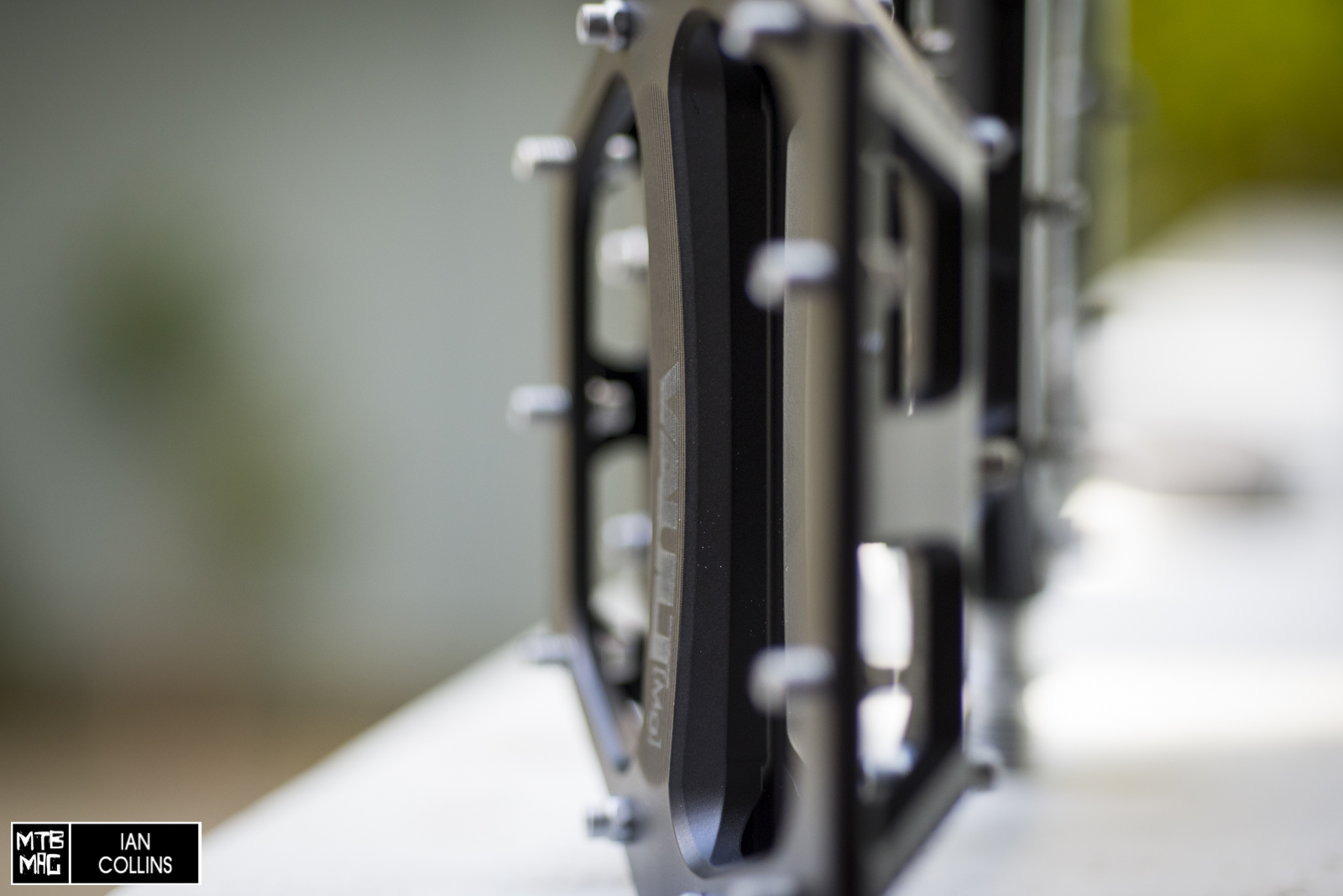 So, we’ve made it clear that we were comfortable while riding them, and that’s huge. How did they fare in terms of all out traction? Well, overall, the grip offered was supreme. The Vault[Mg] might even be a too grippy for some. If that’s the case, it’s always easy to take a couple of pins out…Systematically of course – with 11 pins per side it’s easy to fine tune them and get creative. The pins farthest from the axle (and most exposed to contacting terrain) thread in from the middle of the pedal. This way, if they get bashed they won’t be too difficult to remove. 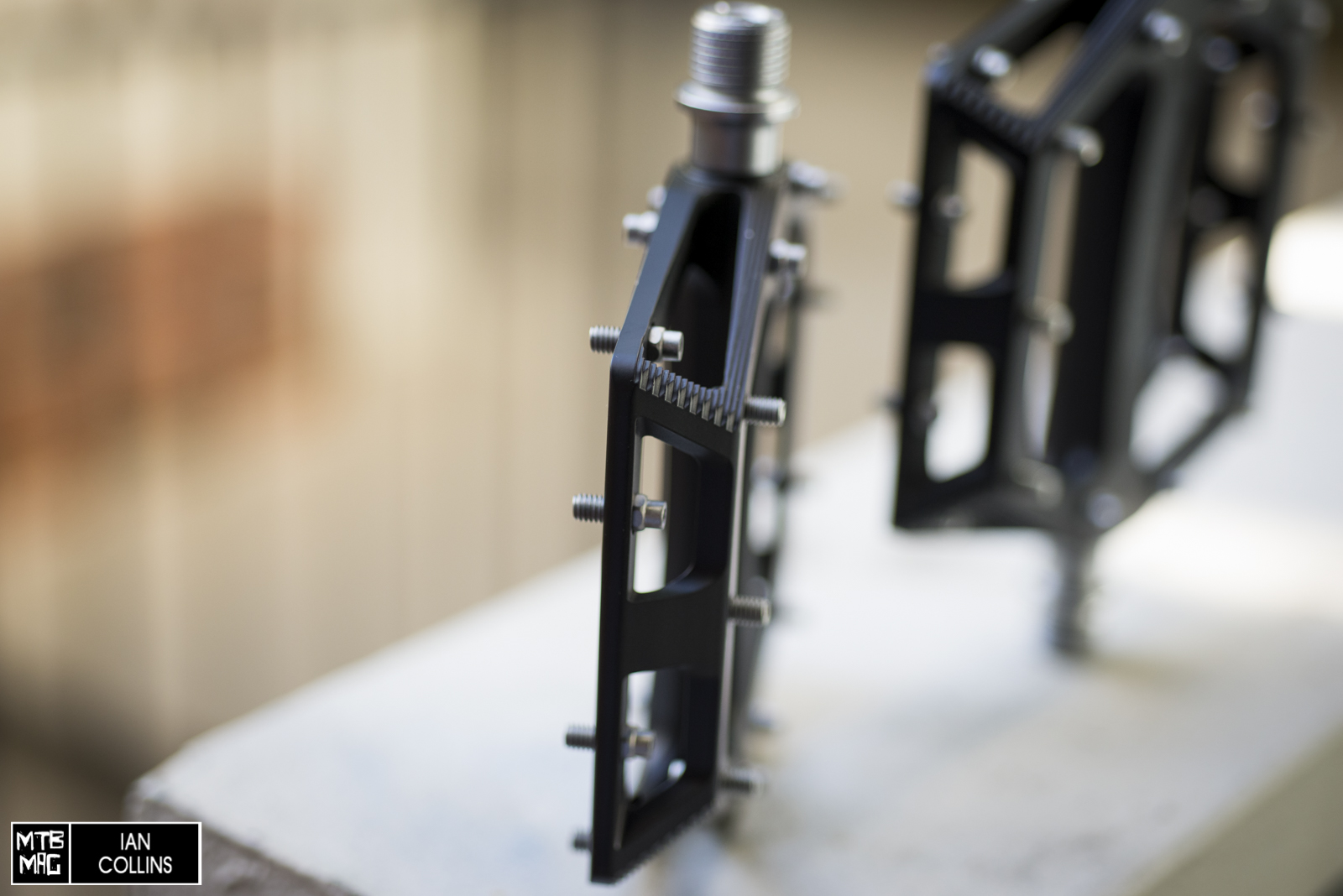 It’s all well and good if a flat pedal feels dialed out of the box, but to be honest many of them simply get roached far too quickly for the average rider. Busted pins, blown out bearings and bent axles put pedals up there with derailleurs as some of the most exposed and vulnerable parts on a bike. When you drop $199 on a pair of pedals they had better hold up. It’s worth mentioning that the regular Vault can be had for $147, and that the the [Mg] version has you paying about $1/gram extra. Also if you support nasty style and sick whips, the svelte, all black Brendog version of the Vault can be had for $175. 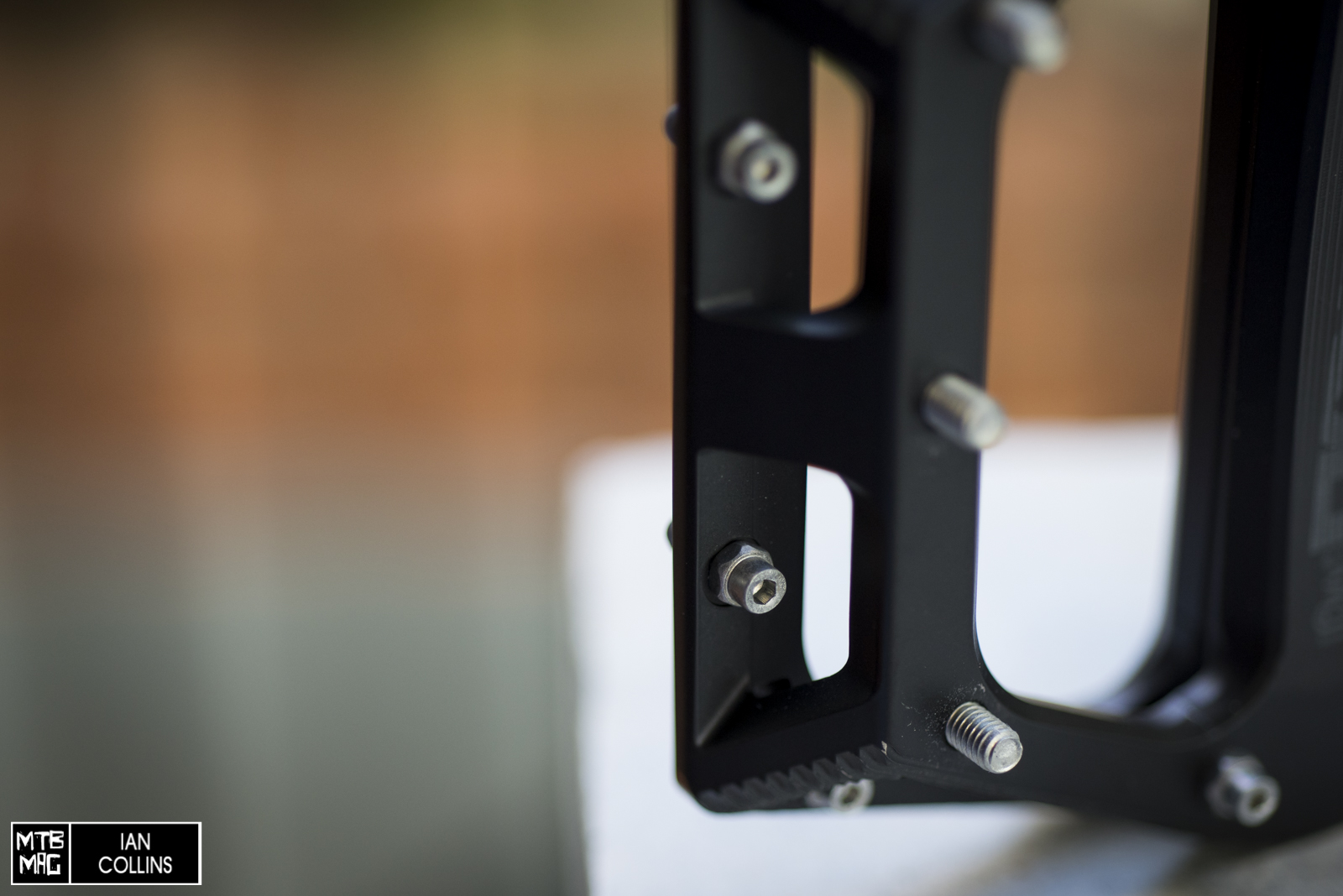 So how did these fare after a few months of abuse? Well. Really, well. These are among the toughest pedals we’ve tested to date. After a great deal of both full on downhill and trail bike abuse, starting at the axle they are spinning smooth, but not too fast, and haven’t developed any play. The pins are holding up nicely. After a few rock strikes and poorly timed pedal strokes, some pins have been bent, marred or ground down, but the Vault[Mg] are gripping just as nicely as they were when we first bolted them up. The axles are still straight and the well protected bearings haven’t required any tightening yet. After a few swaps between the DH bike and the trail bike, these have simply become like an old friend. Tried, true and consistent, we’ve yet to find any major flaws in these. 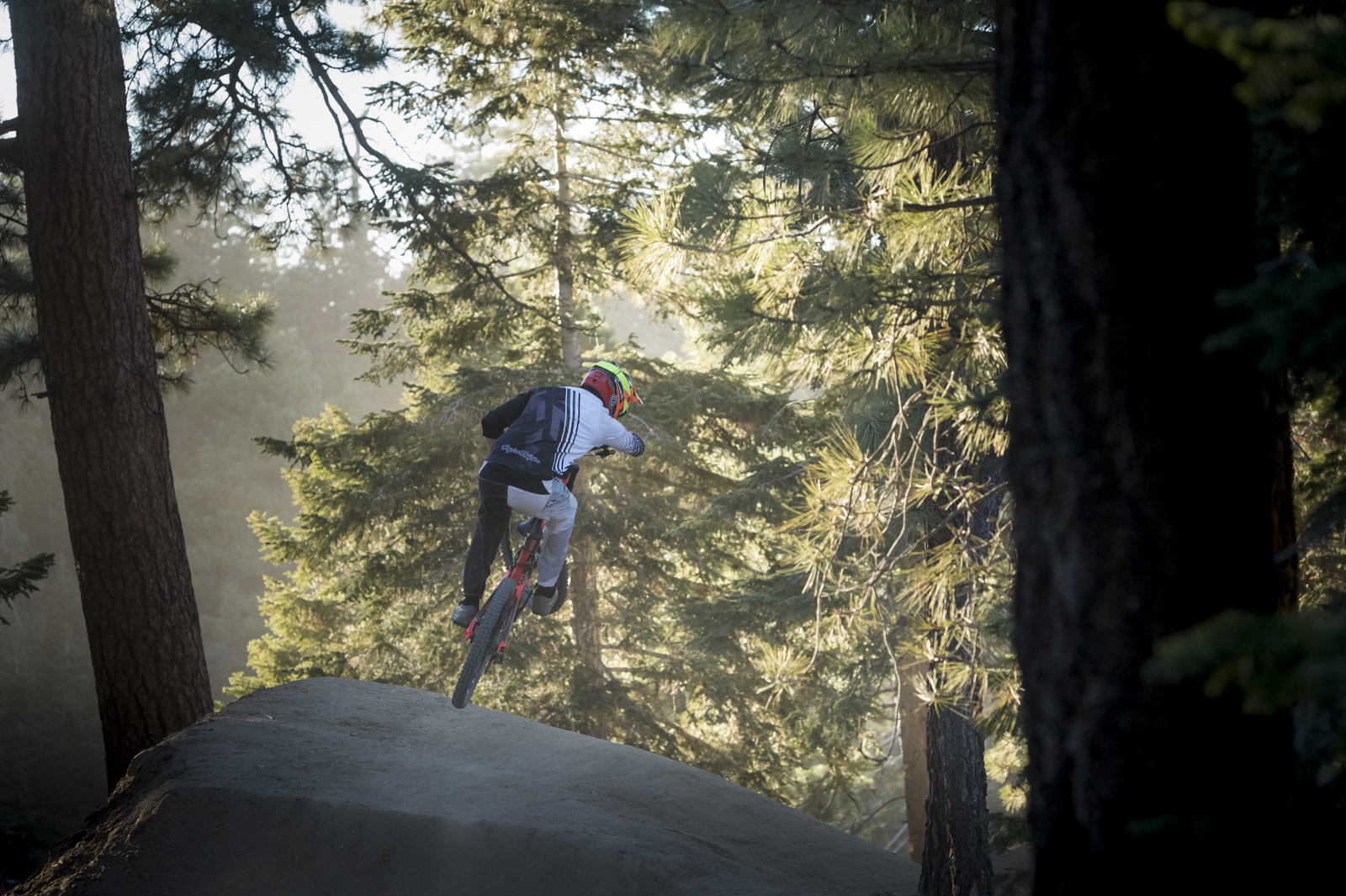 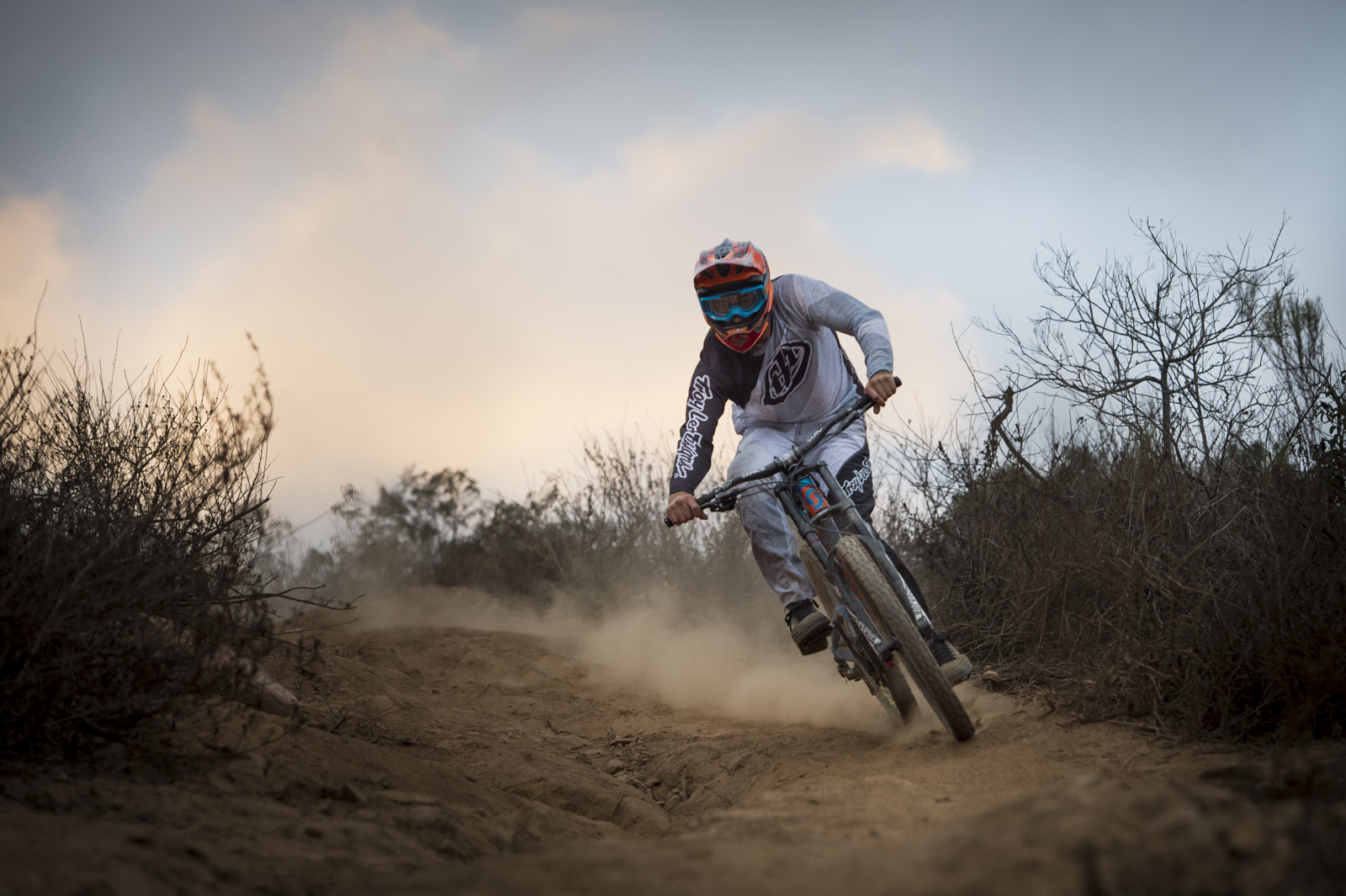 So once you weigh in all the critical factors, the only matter is value. The Vault[Mg] come in a bit on the pricey side, but this is a boutique product. DMR aren’t trying to convince you that this is a budget product for everyone. They offer pedals that cater to any wallet thickness. As they perform flawlessly and prove to be a reliable, worthy investment, we can’t really knock them for being coming in on the more expensive end…Especially considering you can get the same on trail feel and support, traction and durability with an aluminum caged version for substantially less but only a few grams mroe. If you’re a bigger footed, picky gram counter, opt for the magnesium cage. If you aren’t hung up on weight and still just want a supreme pedal, buy the regular Vaults. If you like Slayer and the color black, then you should obviously be rocking the Brendogs. Either way, you can’t go wrong. Two very happy thumbs up for these bad boys. 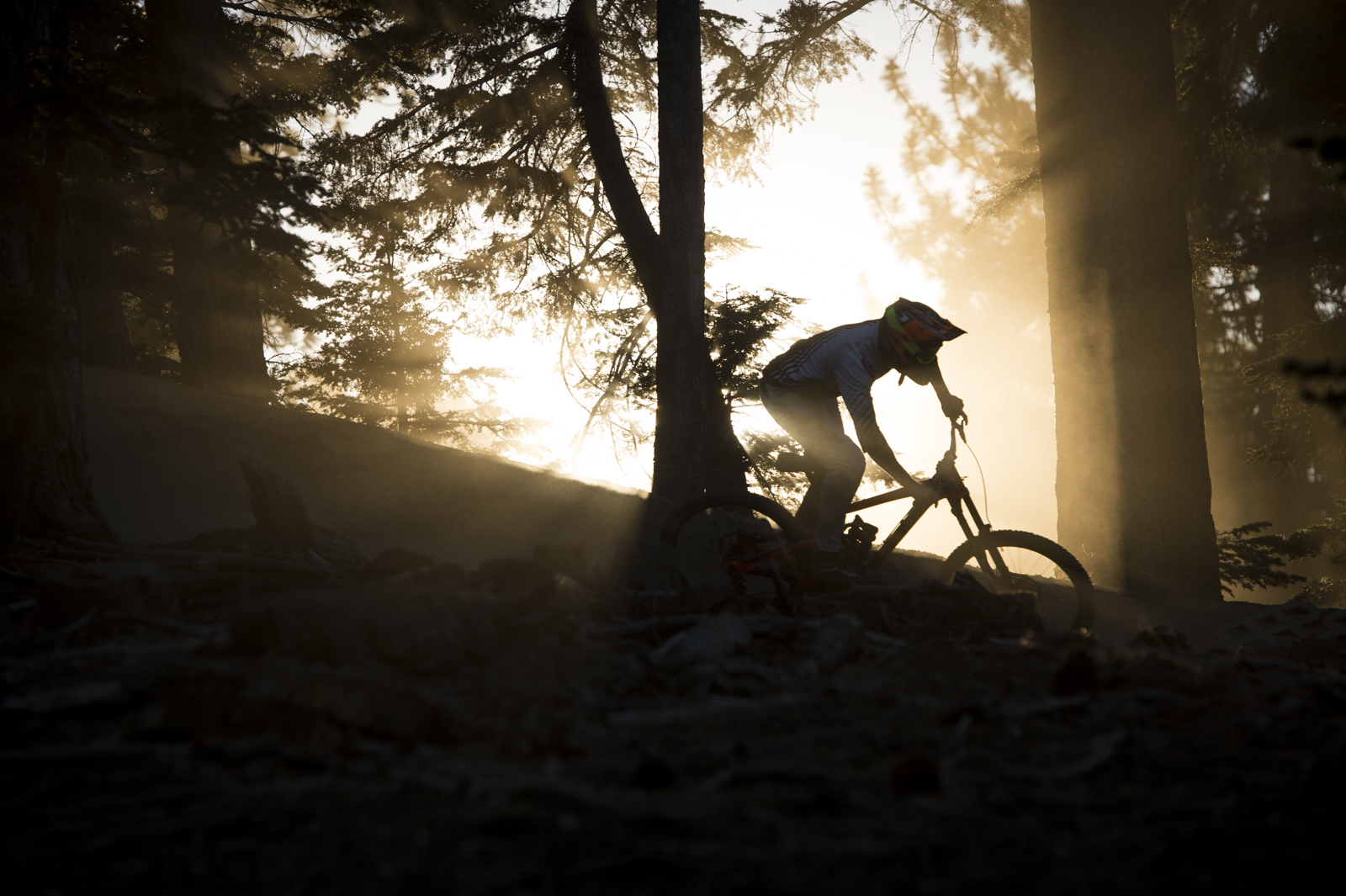