A few months back we were feeling a bit stretched out with out 50mm direct mount stem on our DH bike. When we decided we wanted to slap a 45mm stem on, we did what anyone else would do and began poking around on google to see what kind of options were out there. 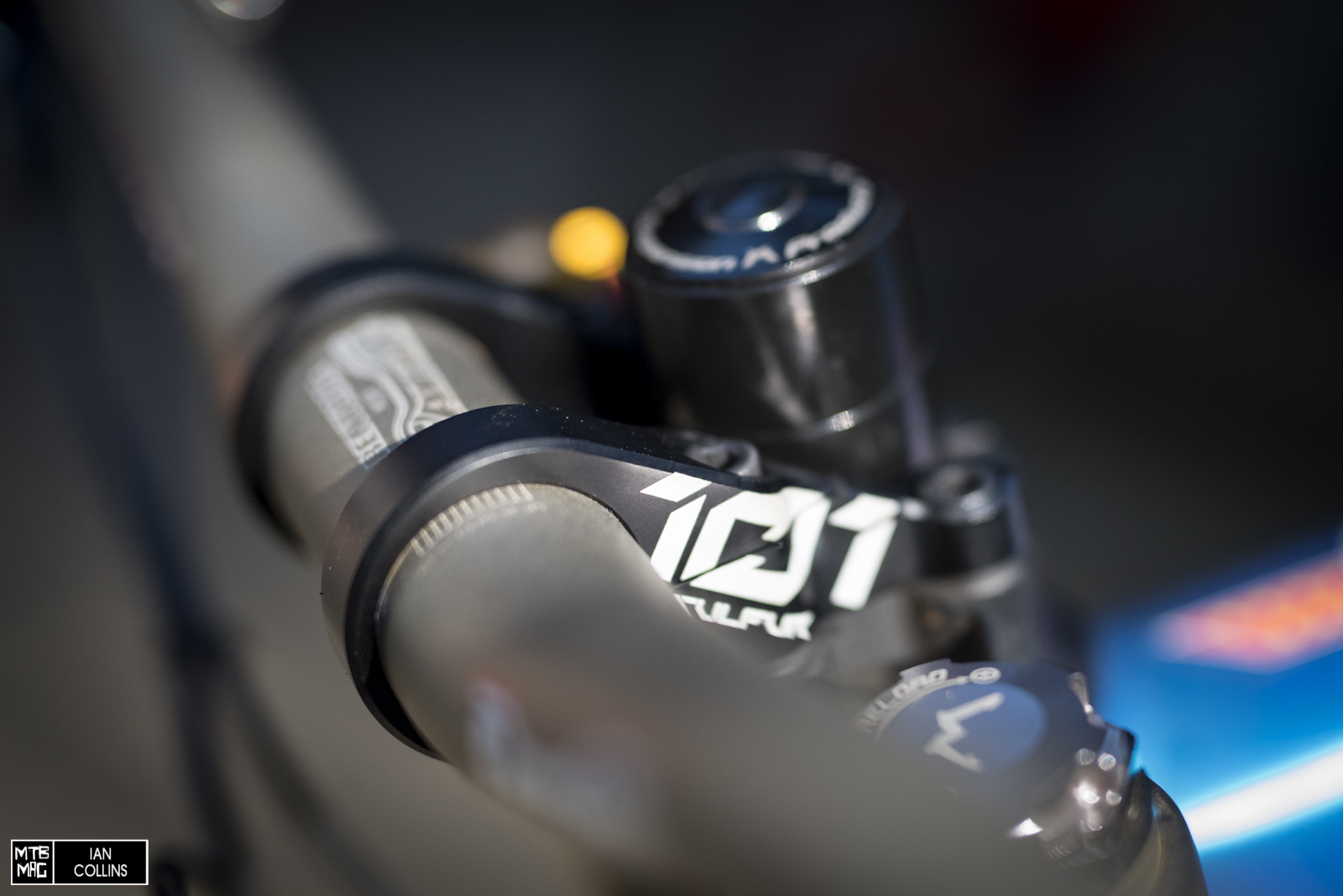 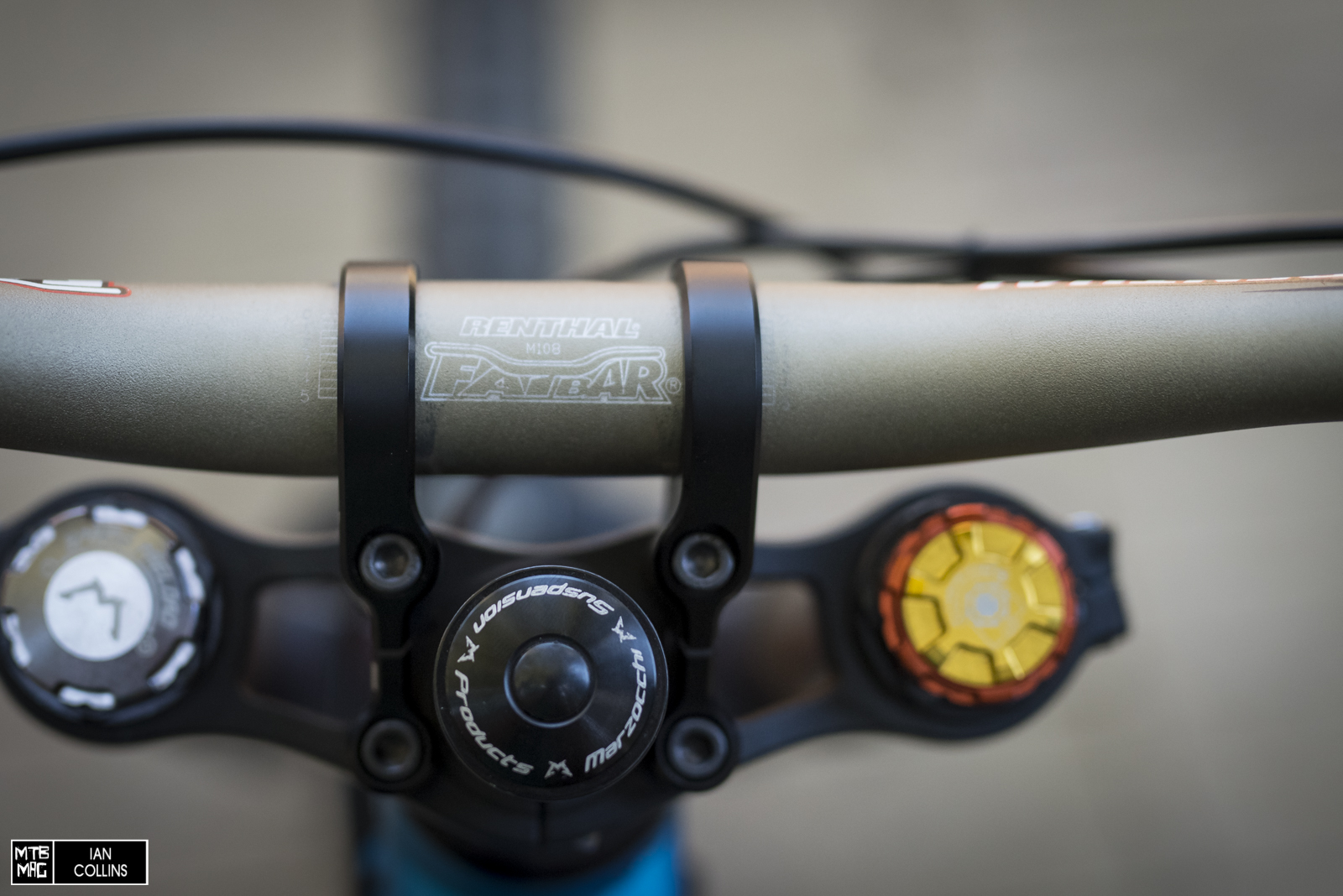 It wasn’t too long until we stumbled upon Sulfur Components. Sulfur began in France in 2012 when a group of friends got together and started making stems domestically as opposed to Asia like most companies. The super clean look and low weight of the stem caught our eye immediately. Furthermore, the fact that Sulfur are a small company without hype surrounding them just added to our intrigue. We love to shine some light on the small guys that are doing cool things so we reached out to them for a sample. After running it through the ringer we’re happy to present our review of the 101 Stem. First the specs.

The first thing that you’ll notice about the stem is that it only utilizes 4 bolts in total. Unfortunately this means that you’ll have to pull your grips and shifter/brake levers off to install it. These days with lock on grips it’s not that big of a deal. For those of us who glue and wire our grips it’s a bit of a different story. At an incredibly scant 101 grams, the weight weenies out there will quickly get over the extra 5 minutes of lost time as they salivate over their newest piece of beautiful weight loss. 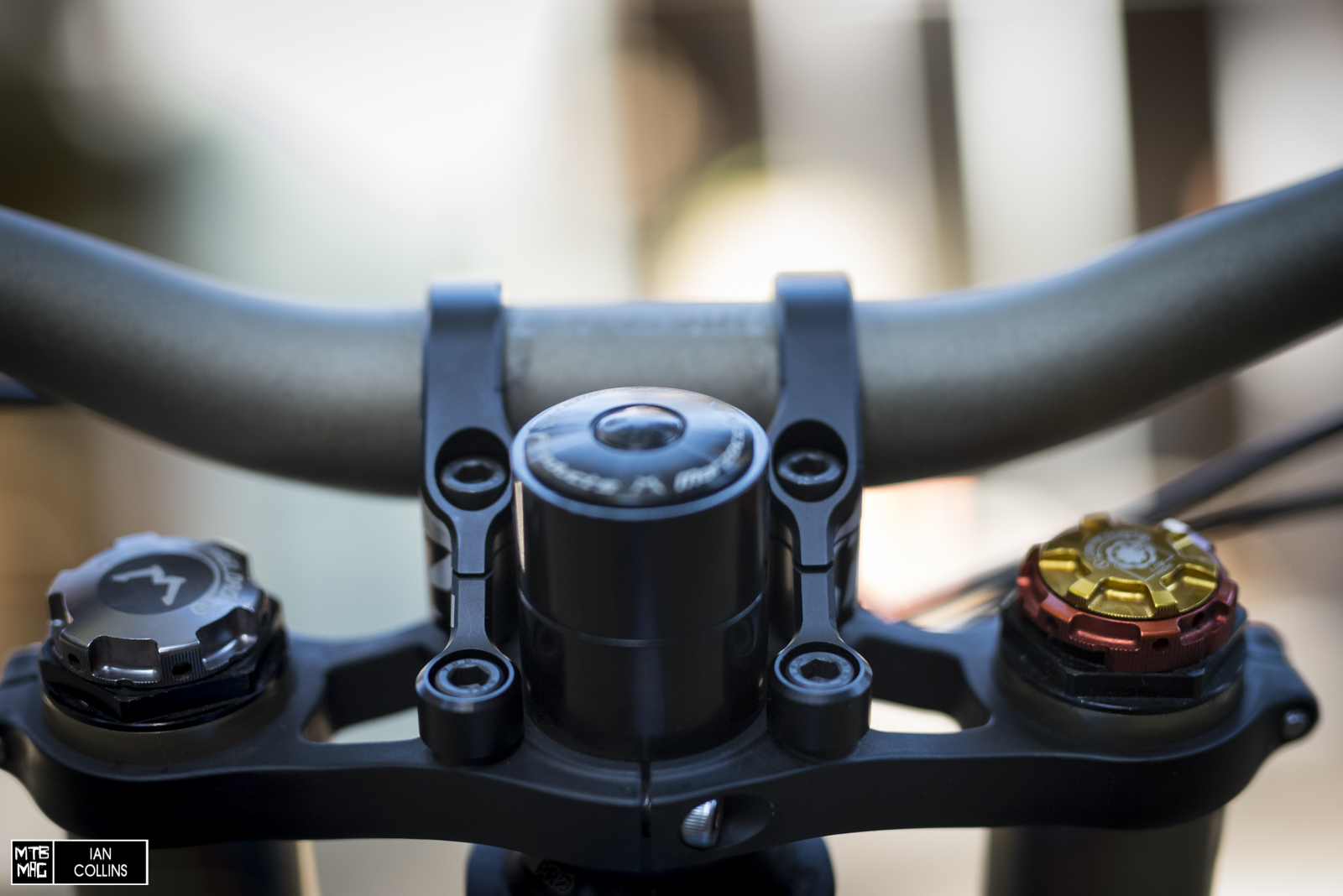 The machine work and construction is top notch and the stem is beautifully finished with clean, subtle graphics that won’t mar or scratch easily. The stem arrives in unique packaging and features nice, sturdy grade eight hardware. 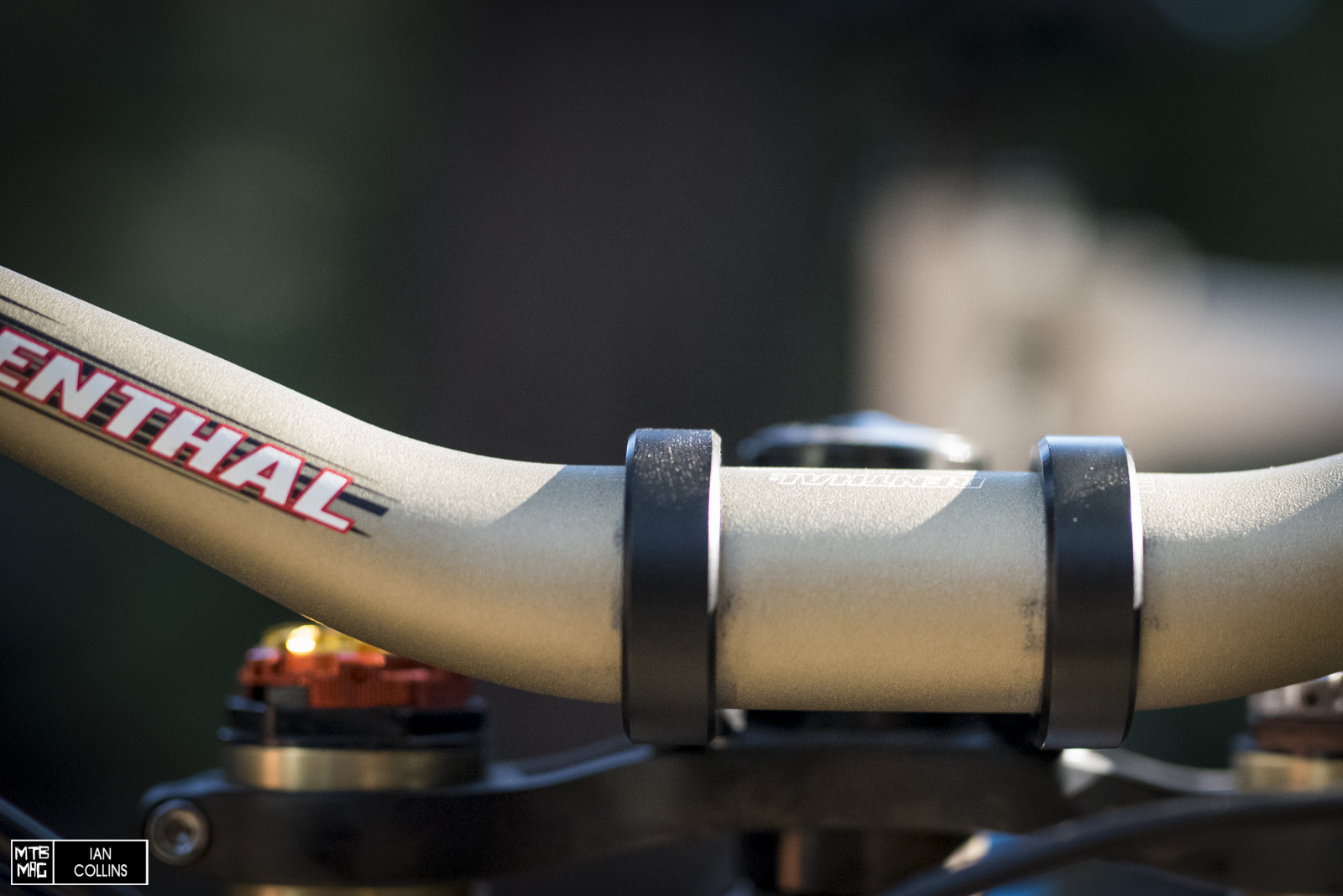 So, once we bolted this beauty up and admired it, how did it ride? Well, a stem review is going to be relatively simple as it has a fairly thankless job. It basically needs to sit there, shut up(not creak) and look cool. Oh, being stiff and not breaking would be great as well. The Sulfur checked all the boxes and did a fine job. It never made a peep throughout our testing, and despite its incredibly scant weight, it proved to be one of the stiffest stem we’ve tested. We made a point to pair it with a Renthal Fatbar for the duration of this test. The Fatbar is notorious for being the stiffest bar on the market. That way – if we mated it to a weak or noodly stem, it would be apparent right away. This was not the case. While visually the 101 Stem isn’t that big and bulky, we feel that it loses a great deal of its weight from its ingenious lack of hardware and clever relief work. That said, it still ends up having enough material to be plenty stiff. 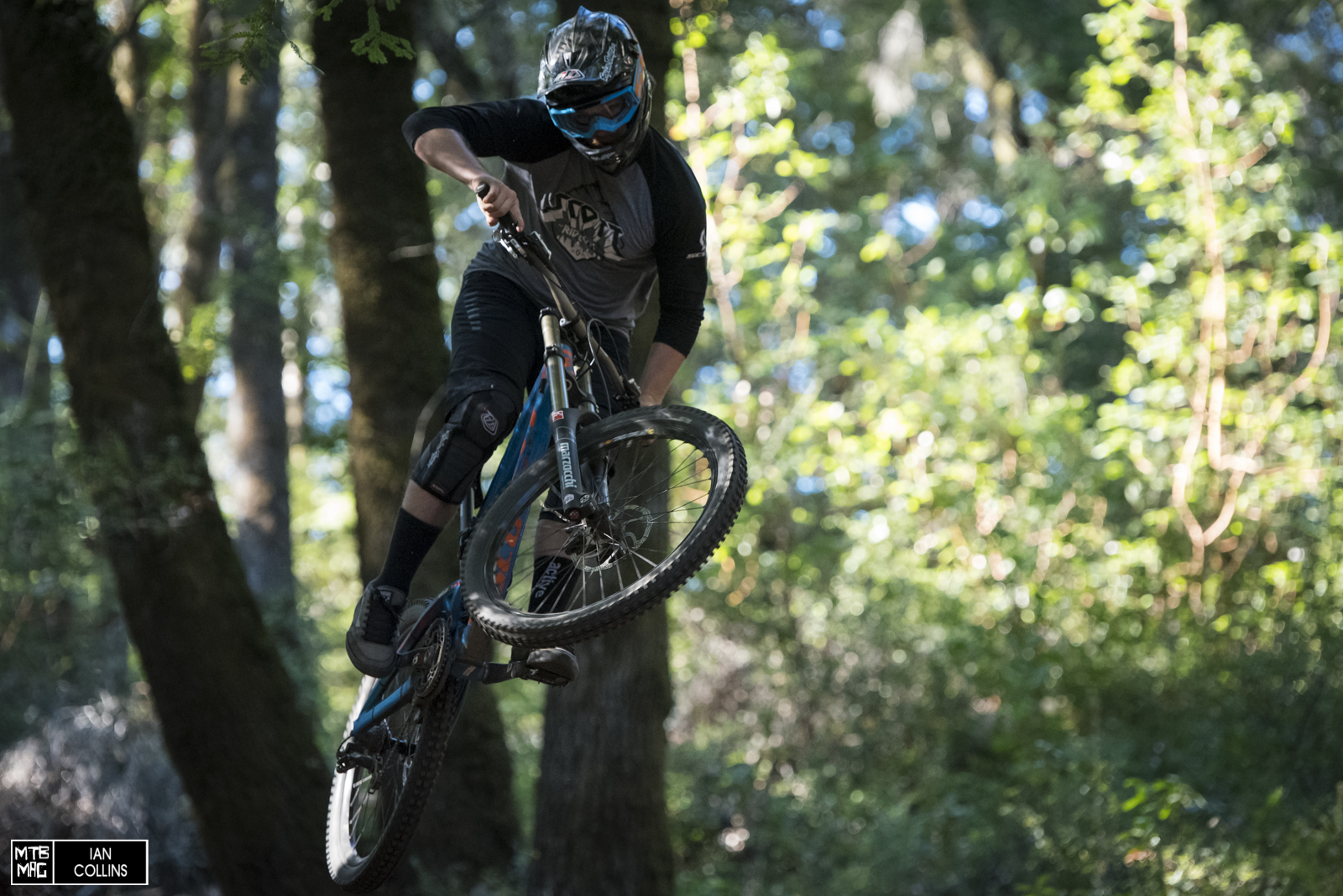 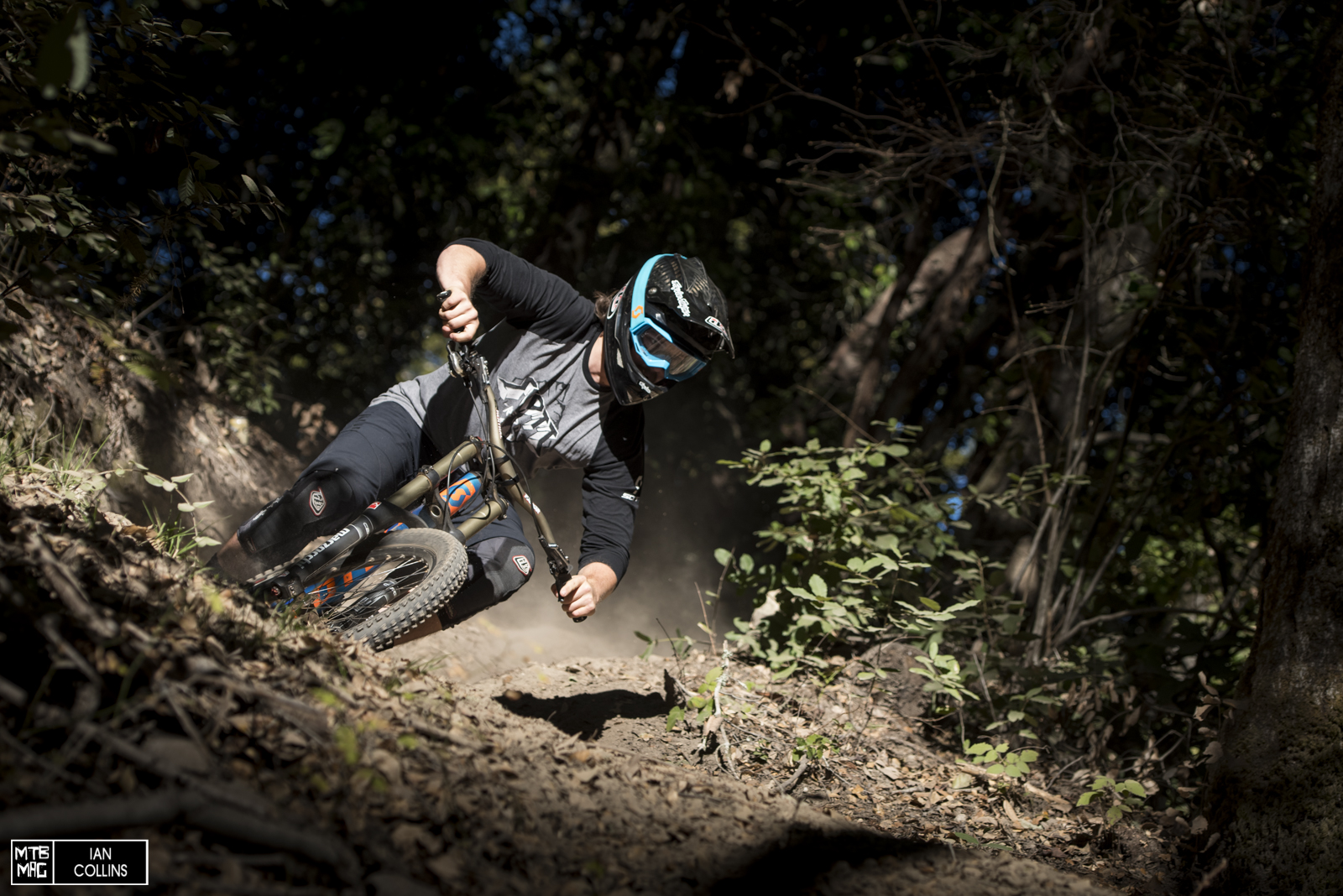 For those looking for a stem that has a boutique look and feel with clean lines and great aesthetics, we feel the Sulfur stem will help you scratch the itch. Considering there are other boutique stems which weigh 20 % more at over 3 times the price, have double the hardware and are built from a material that can often be a liability, we think this is the best offering out there. At least in the sheik/boutique direct mount stem world anyway. We’re excited to see what else comes out of Sulfur’s camp over the next few years.

Sulfur also makes a zero rise, 40mm stem that comes in at 90 grams. They have plans for a standard stem as well as 35mm direct mount offerings in the future.

[Video] James Doerfling- Is Winter Over Yet?