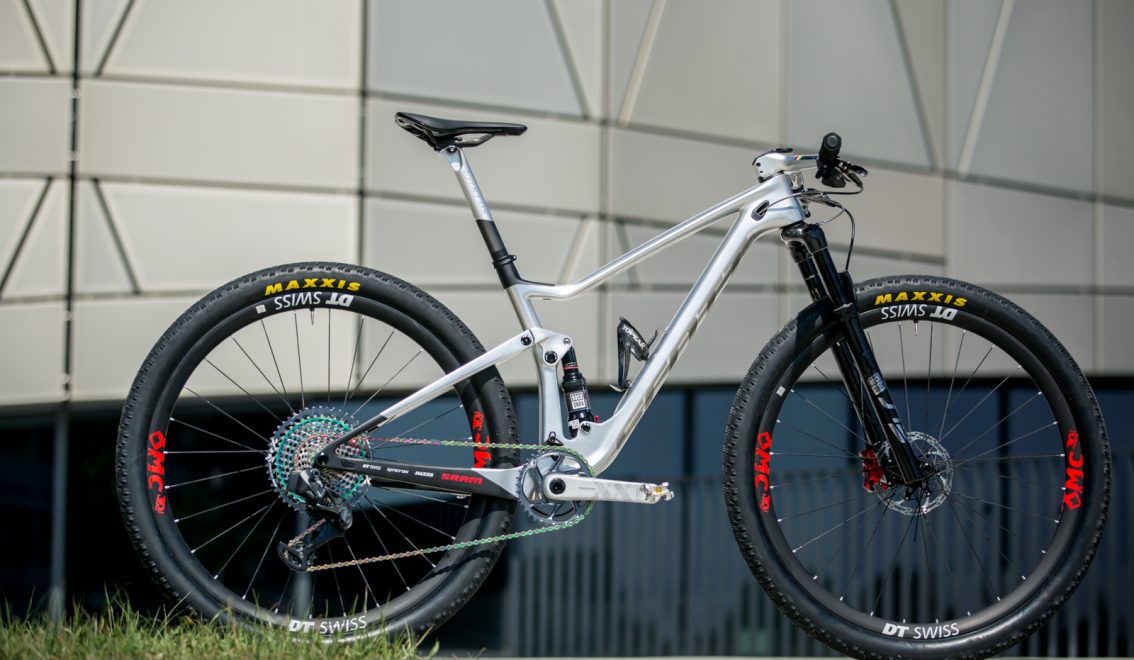 Vallnord, Andorra. This year’s UCI MTB World Cup will go into its crucial period with four races in the next five weeks. All races will be held at altitude- Andorra, Les Gets (FRA), Val di Sole (ITA) and Lenzerheide (CH). Now with the World Cup in Andorra coming up this weekend, altitude wont be the only crucial factor, the heat is expected to play a big role as well. One person who gave it all to be ready for this block is World Champion Nino Schurter, who spent three weeks in the high alpine of Engadin, Switzerland above 2000 meters in order to perfectly adapt. Nino has had a strong start to the season by winning the Cape Epic; the World Cup races on the other hand haven’t gone according to plan with only a 6th place in Albstadt and a 2nd in Nove Mesto. The freshly crowned Swiss Champion and UCI ranked No 2 however is now fit for the battle for the top spot on the podium. Nino has good memories in Andorra- he won the World Champion title here in 2015 in addition to walking away with several World Cup wins in the Pyrenees to date. “Andorra is the toughest course from a physical point of view- your body has to deal with less oxygen up here, plus the course provides some of the steepest climbs on the circuit,” Nino says.

“I want to kick-off this most important block of this season with the best possible result, and I want to win my 31st World Cup race on Sunday.“
Nino Schurter,  SCOTT-SRAM Olympic & 7x World Champion

With Matthieu van der Poel skipping Andorra, Nino expects Italian Gerhard Kerschbaumer to be one of the main contenders for the win. Kerschbaumer won the race last year, and he won the Swiss Cup in Andermatt this past weekend (Nino didn’t race this one). “I want to kick-off this most important block of this season with the best possible result, and I want to win my 31st World Cup race on Sunday.” Nino leaves no doubts about his ambitions.

All SCOTT-SRAM athletes will be riding a Limited Edition bike, the Spark RC 900 World Cup N1NO frame kit, in Andorra. The frame kit from SCOTT’s 2020 collection will be available in shops from end of July. 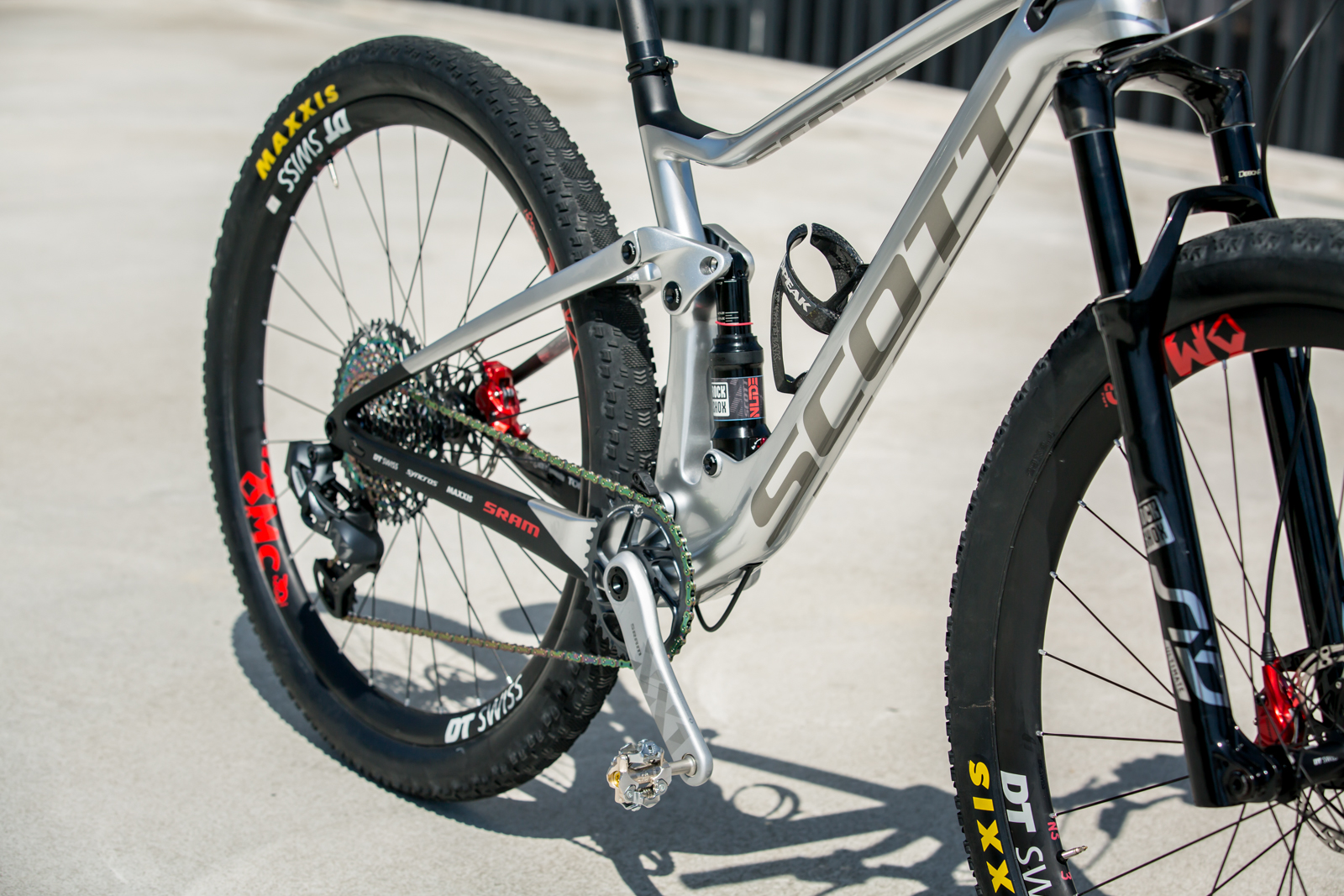 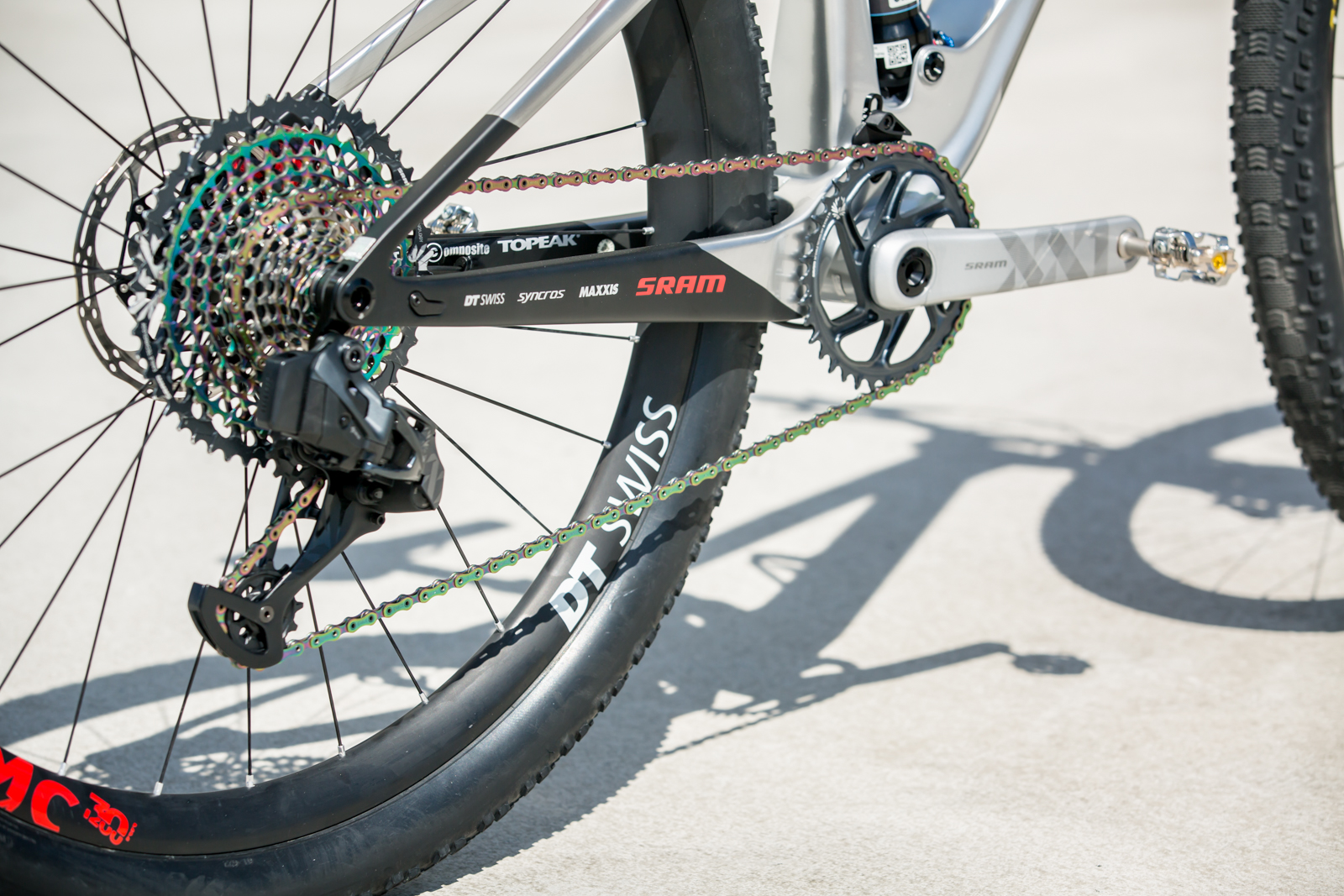 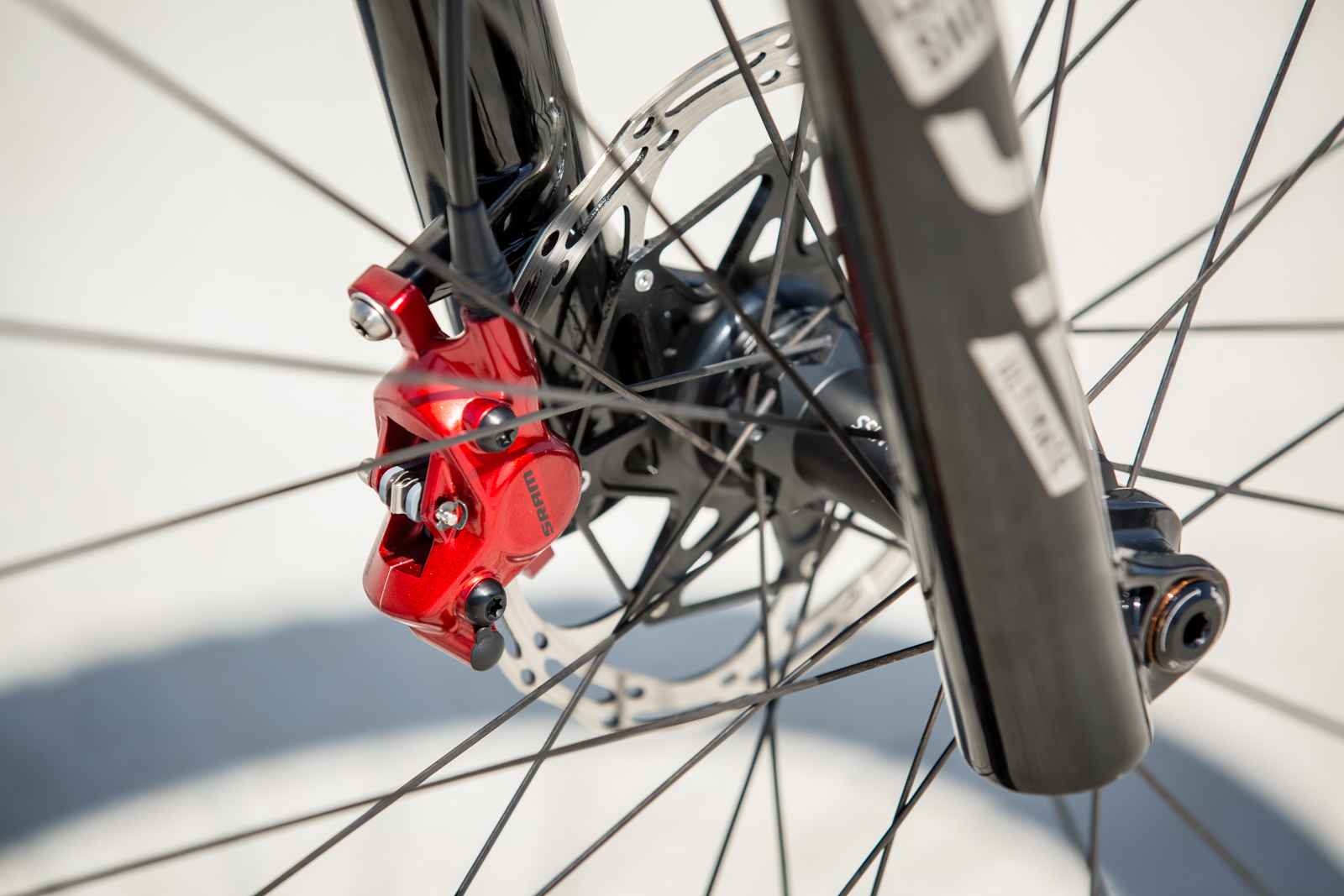 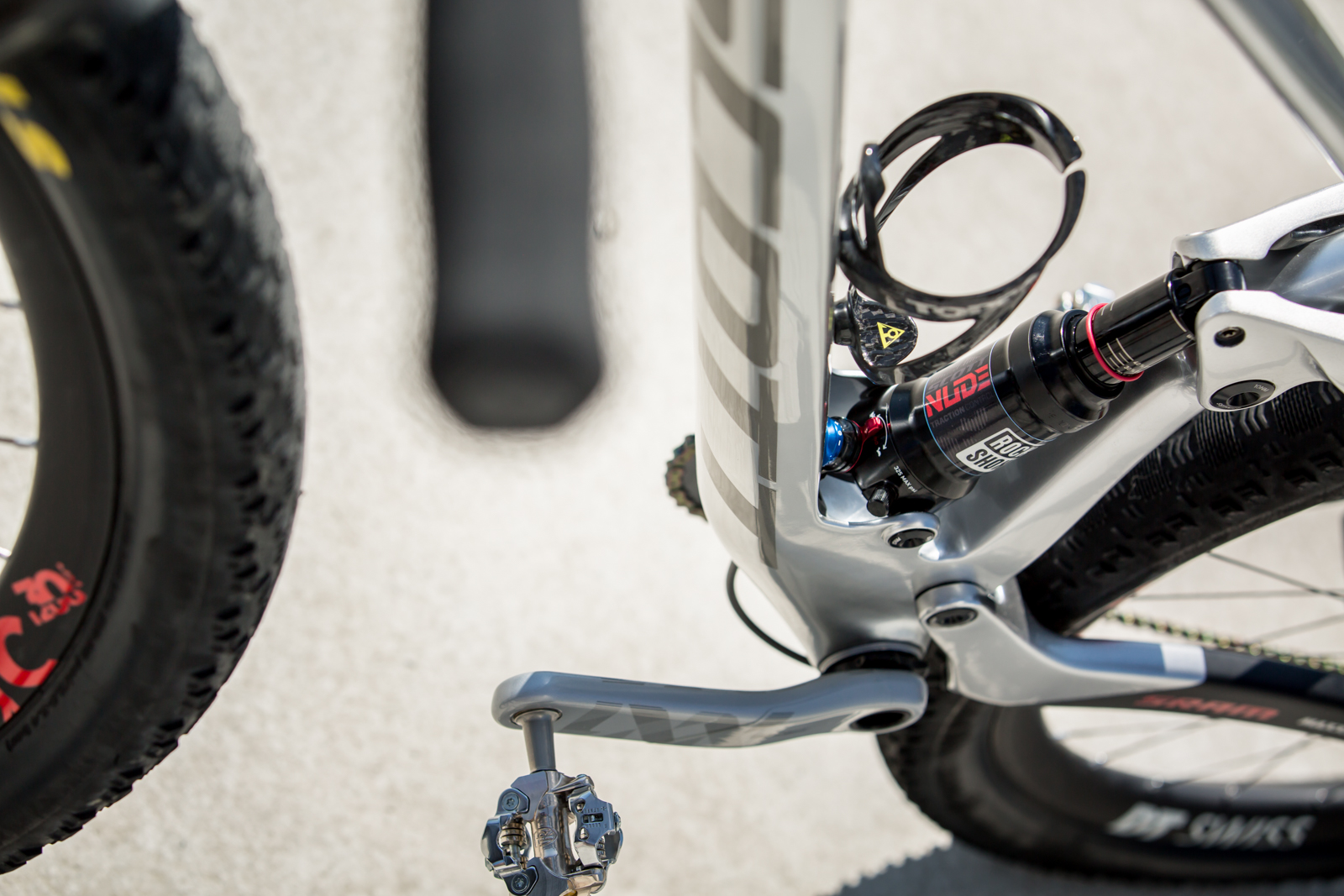 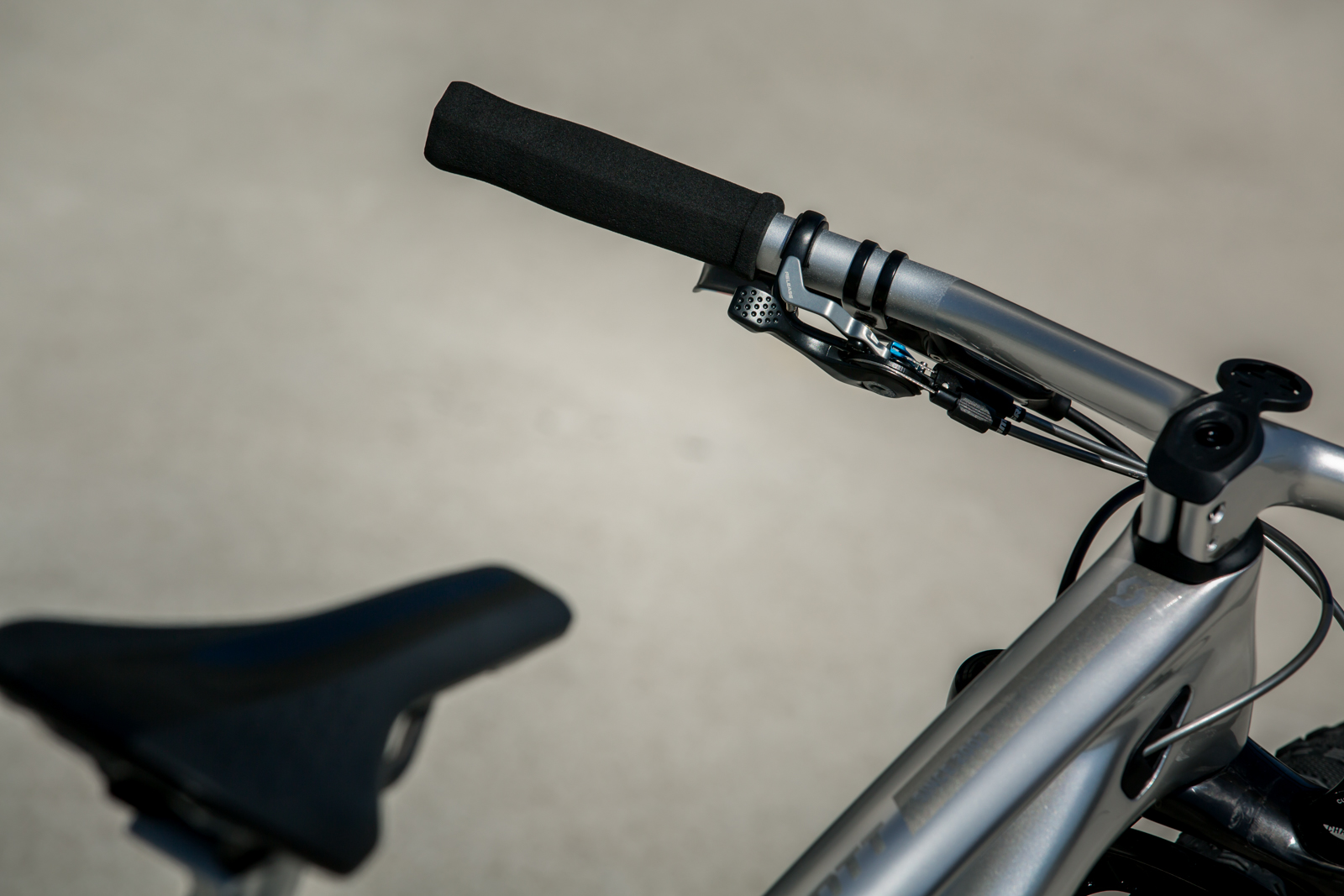 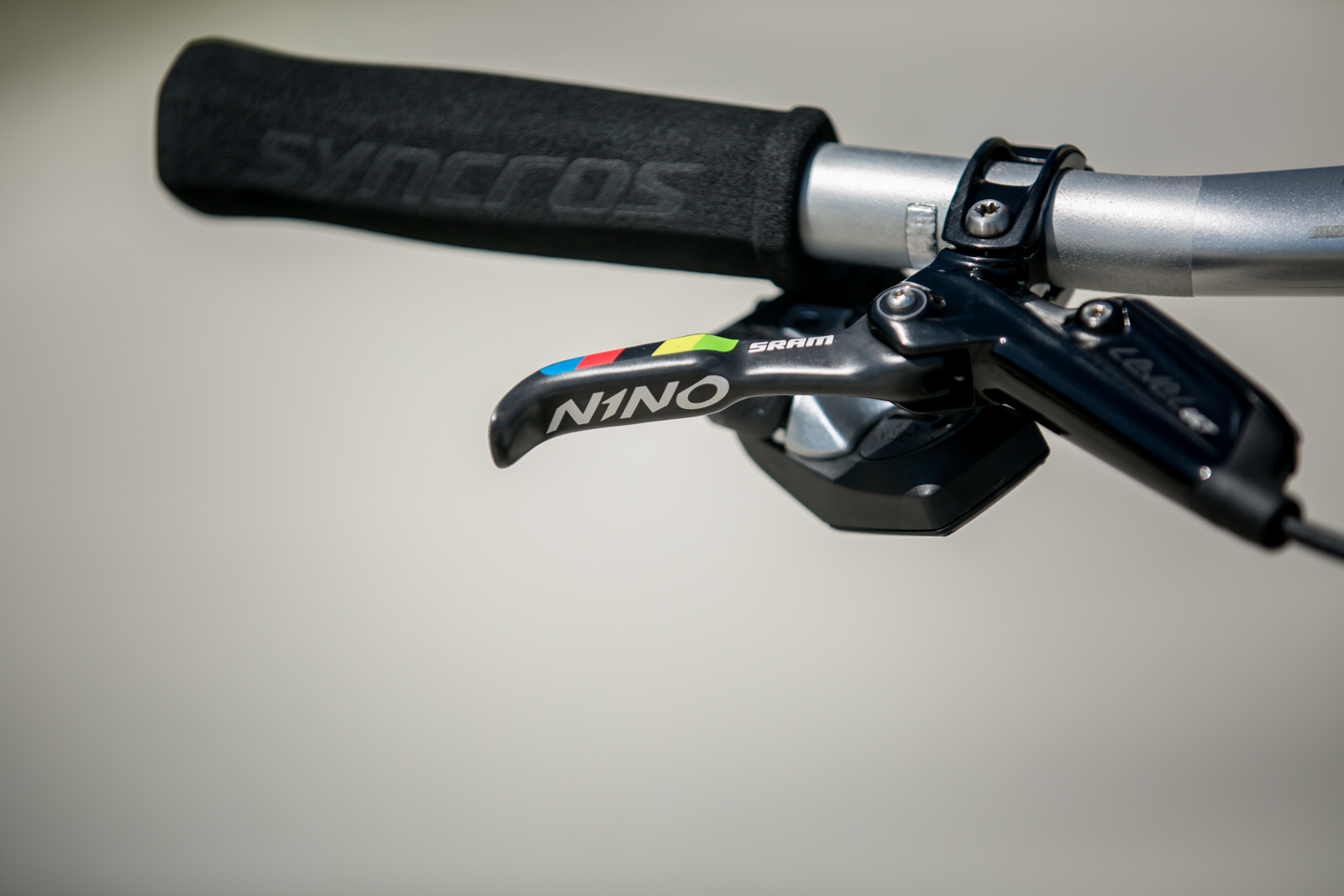 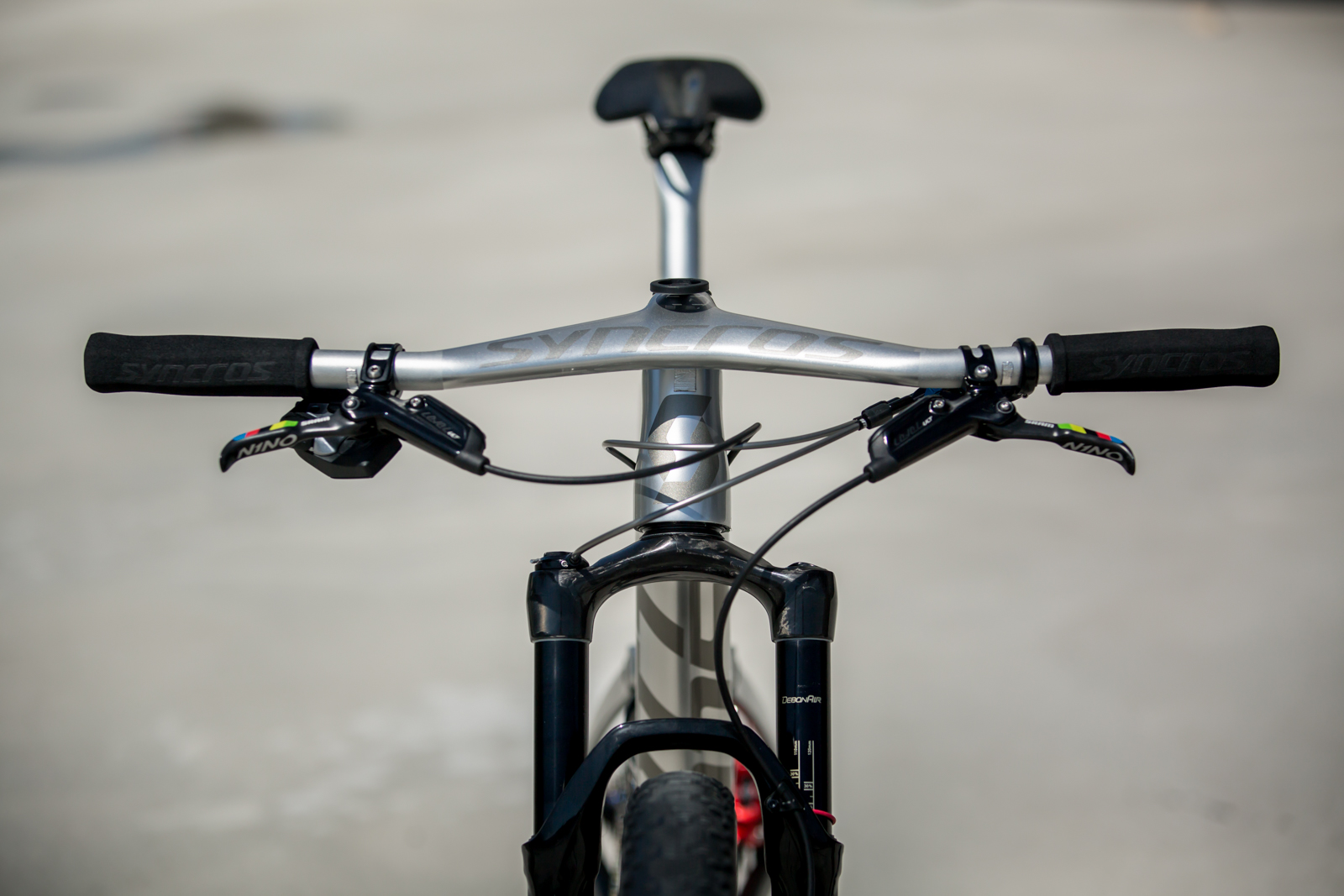 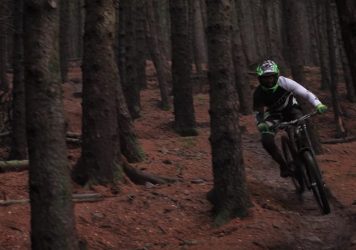