After a rather big success at the California Enduro Series at Northstar in Lake Tahoe, Yeti is showing off the new SB150. Richie Rude just won the race by 40 seconds on the new heir to the 5.5: a 29-inch wheeled Enduro bike with 150mm of rear travel and 170mm front and completely revised geometry. Take note of the the new shape of the frame, which now has the possibility of mounting a water bottle. The suspension system remains, utilizing the Switch Infinity system. 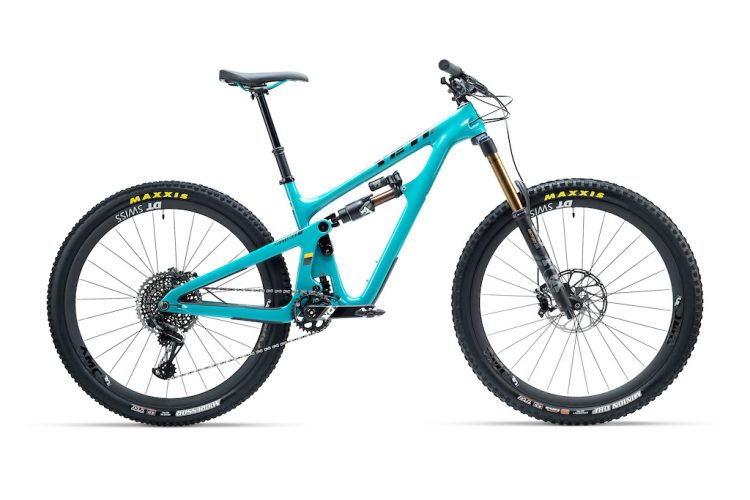 The internal cable routing is sleeved, while the frame is completely made of carbon, available in the T and C variant (the latter being cheaper).

The new bike jumps on the long reach/shorter offset trend that we’re seeing pick up momentum across the industry. Somehow Yeti managed to really shorten up the rear center, which is now just 433mm – an impressive number, given the frame’s inherent design limitations due to the suspension layout. 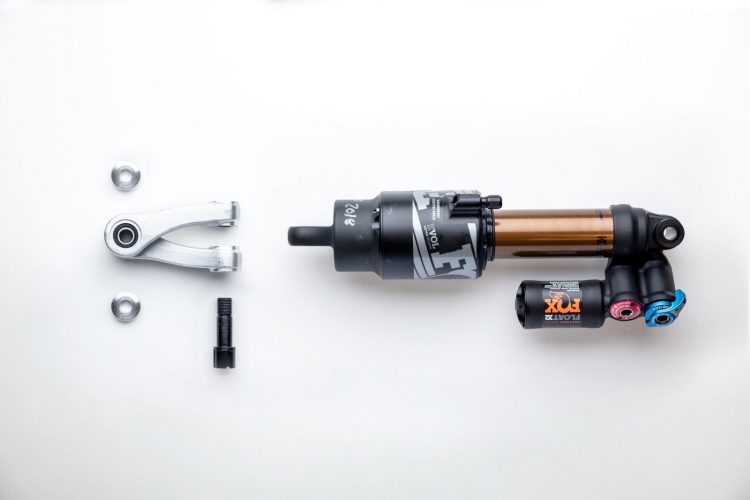 The frame is designed to accommodate coil sprung shocks, and has a shock extender. The default fork has 170mm of travel.

Here the details of the set-ups . 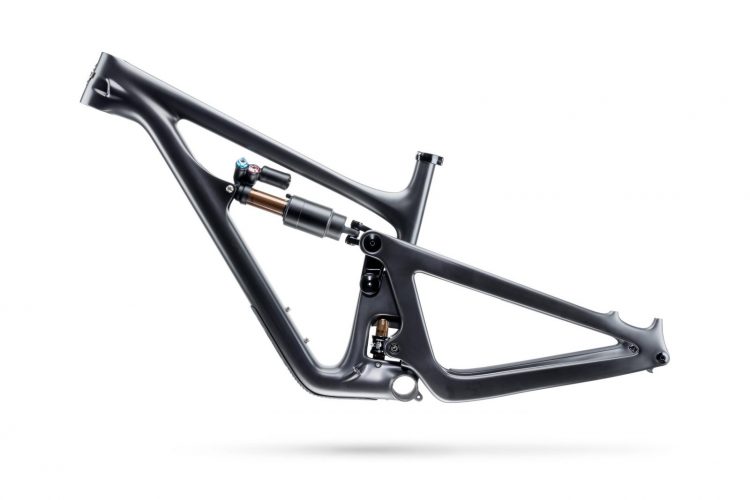 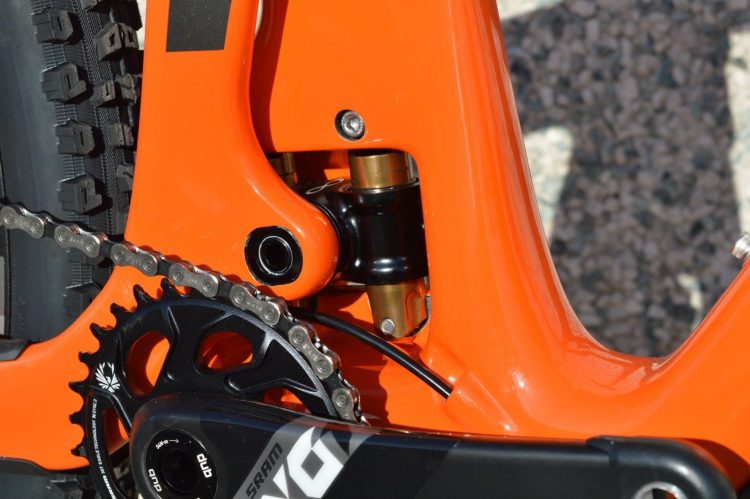 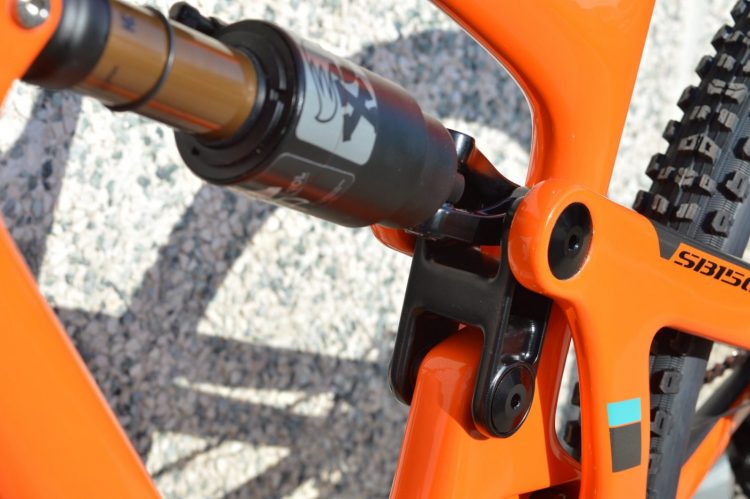 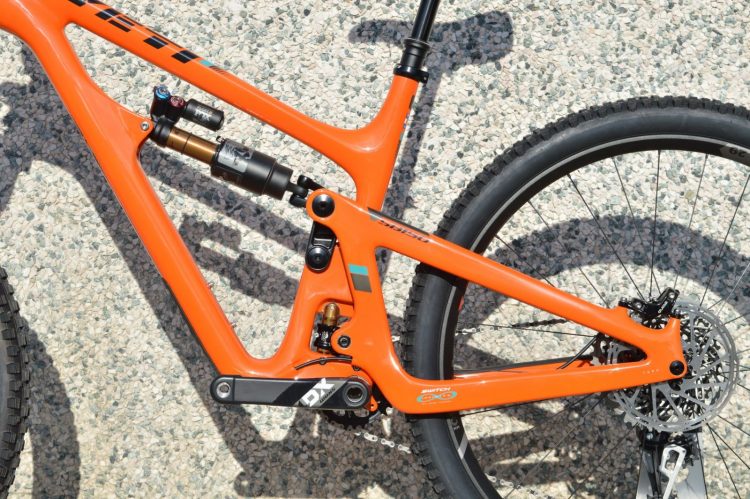 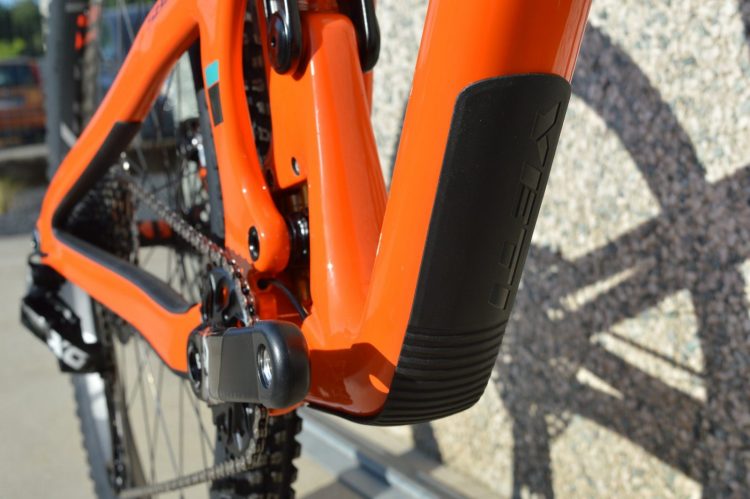 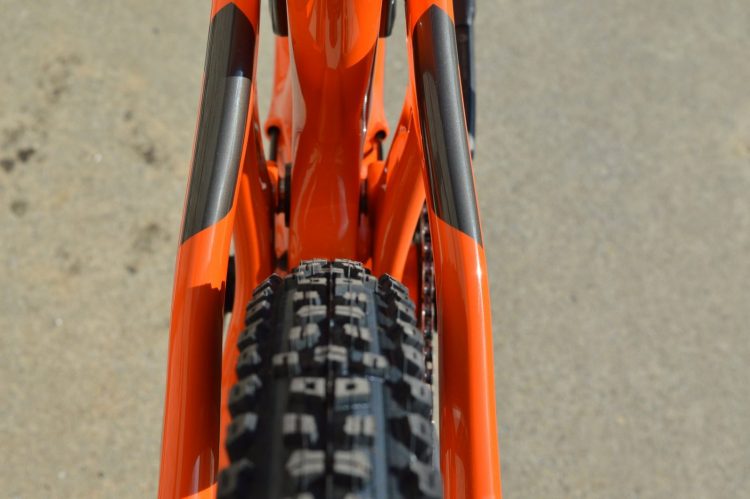 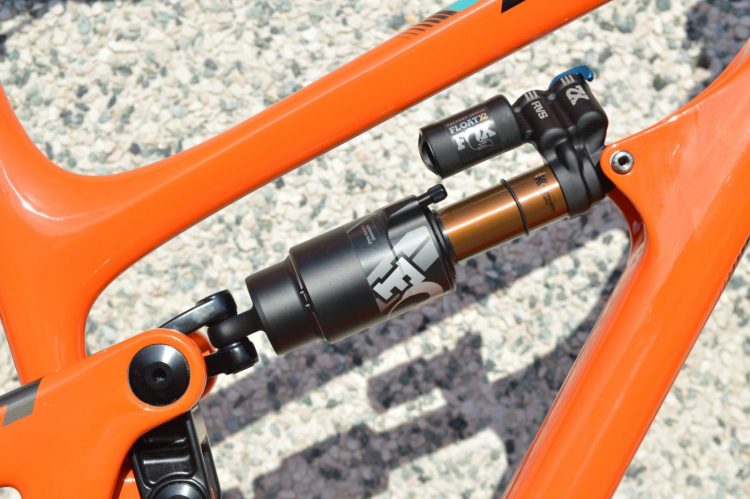 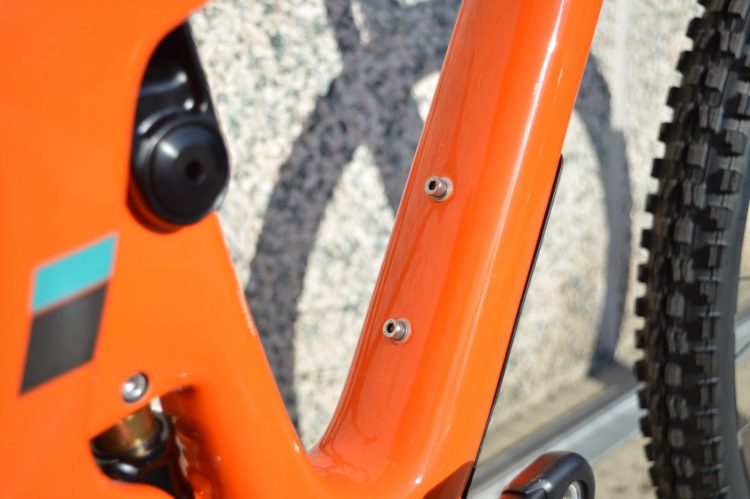 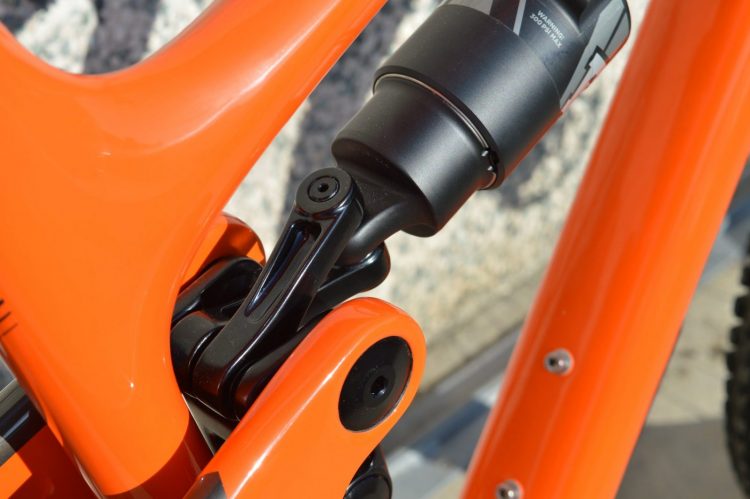 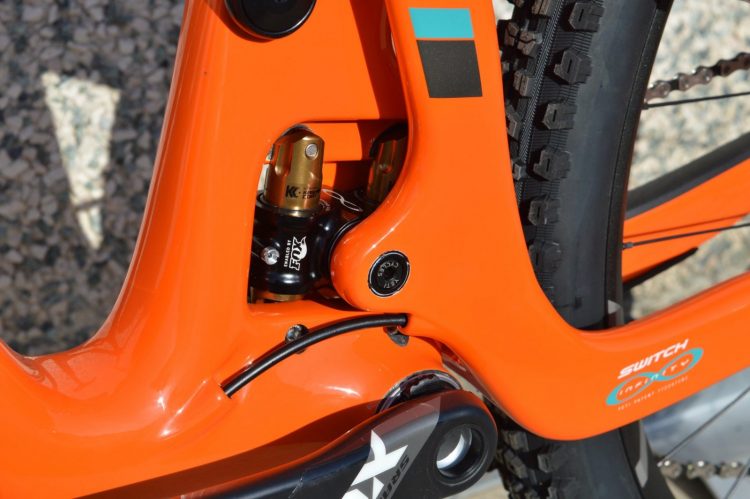