Magura has introduced a number of new products for 2018 that relate to some of its pre-existing product range which has been revised and updated, along with the addition of some other new interesting accessories.

The first update is to the MT7 and MT6 brakes, which are equipped with a new lever, different from the previous one in both shape and regulation. 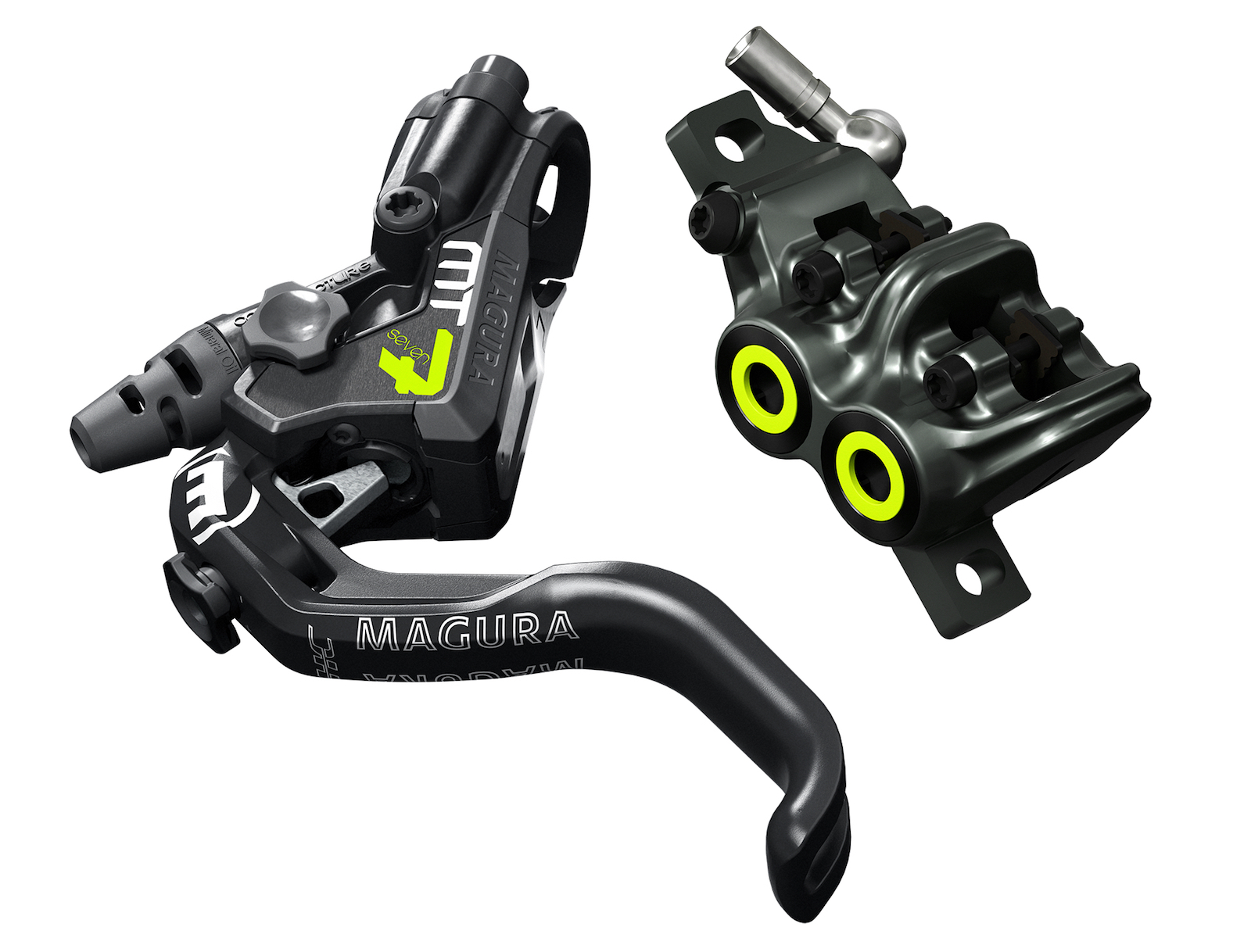 The new Magura lever has been designed for a more ergonomic shape that works better with one finger braking. The lever spacing adjustments from the handlebars and the pad contact points are now “tool free” – they have a special knob and do not require keys or tools to make adjustments. 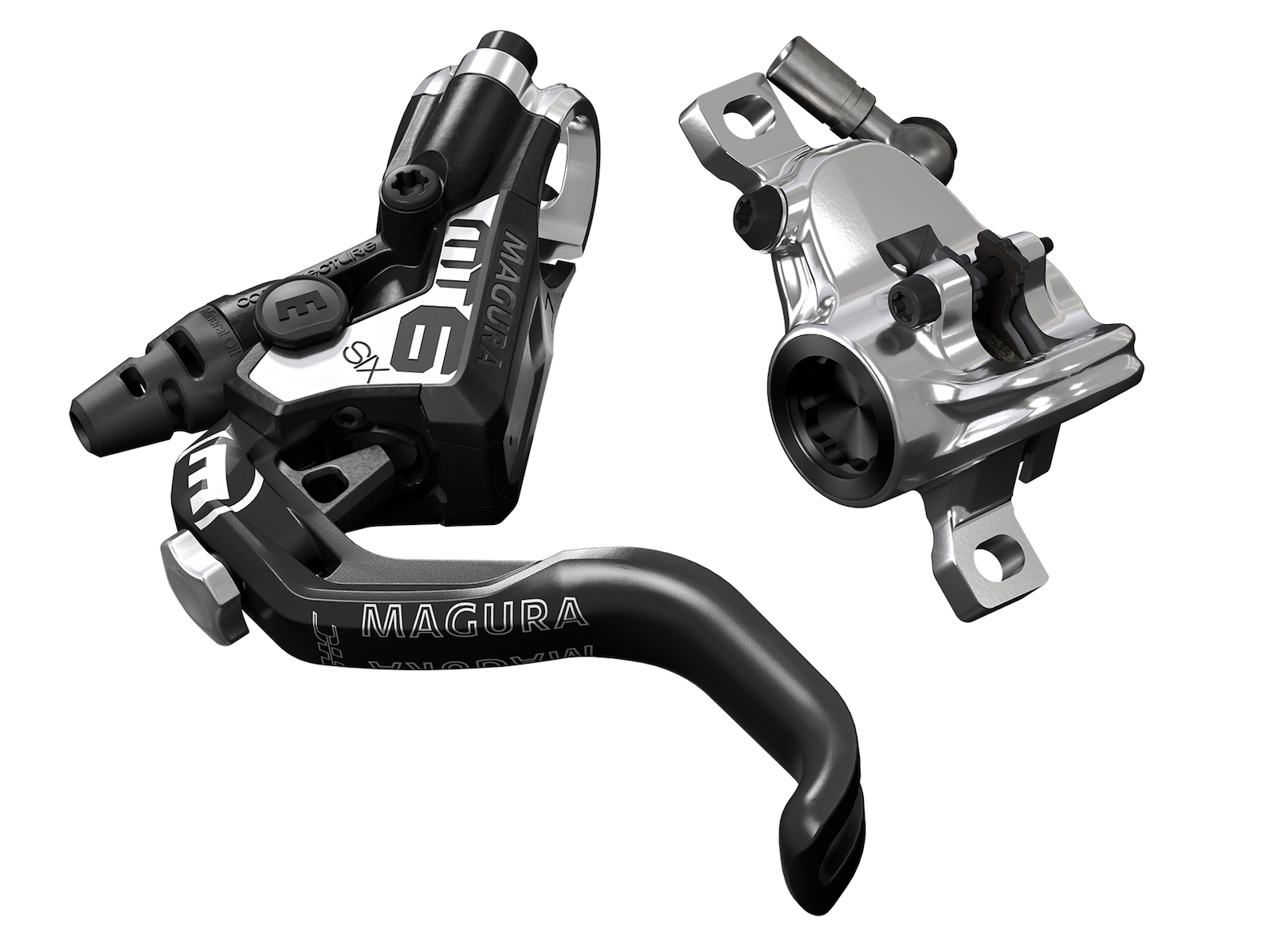 A new rotor, the Storm SL.2, allows considerable weight savings. The 160mm version weighs only 100 grams, while the 180mm, suitable for Enduro, weighs 118 grams. The friction coefficient is maximized in the combination with Magura’s pad compound. 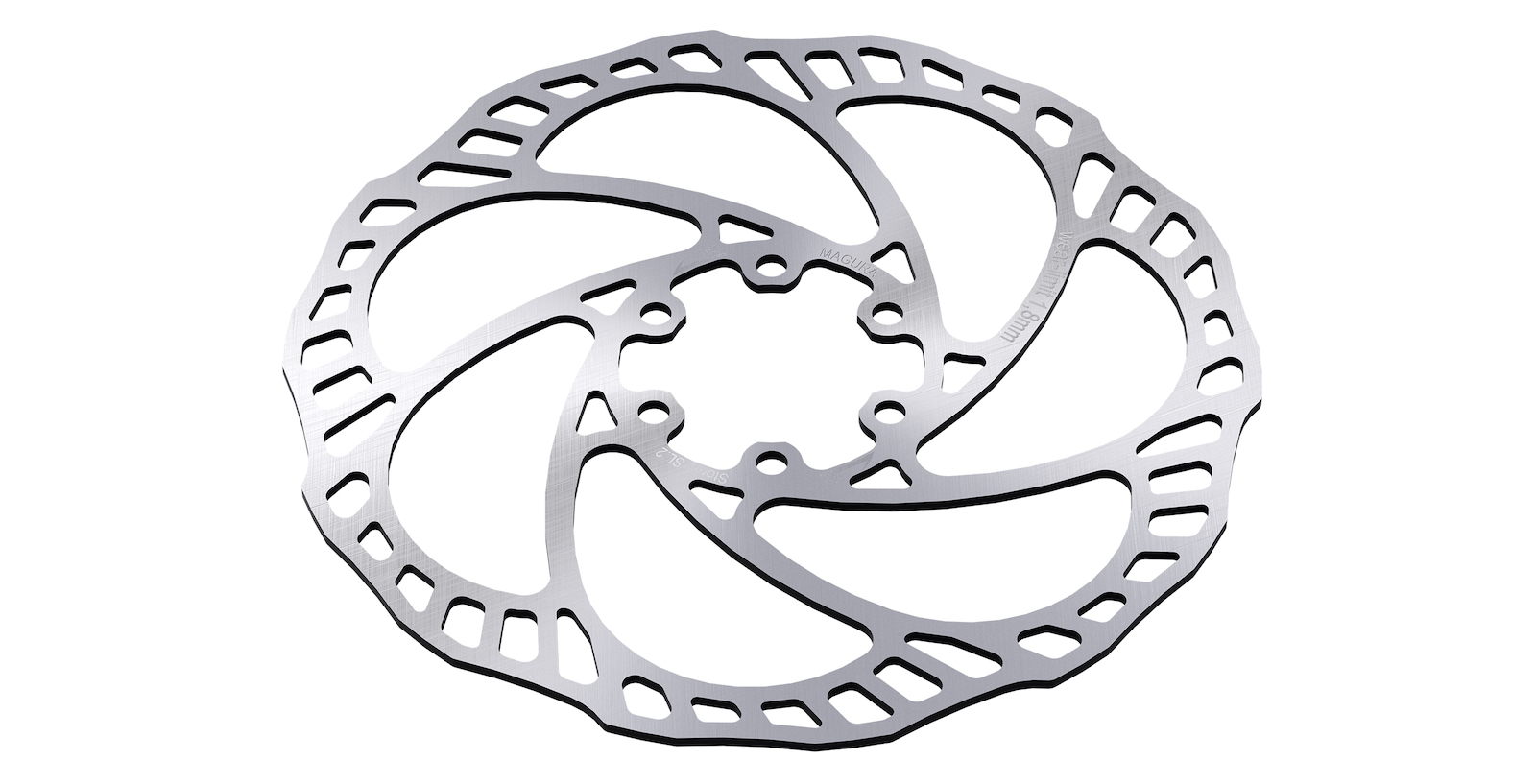 It also revised is the internal operation of the Vyron electronic dropper post, which now promises a more fluid operation and a faster response thanks to a new unlocking valve. The operating speed is increased by 25%. Available with 100, 125 and 150mm travel. 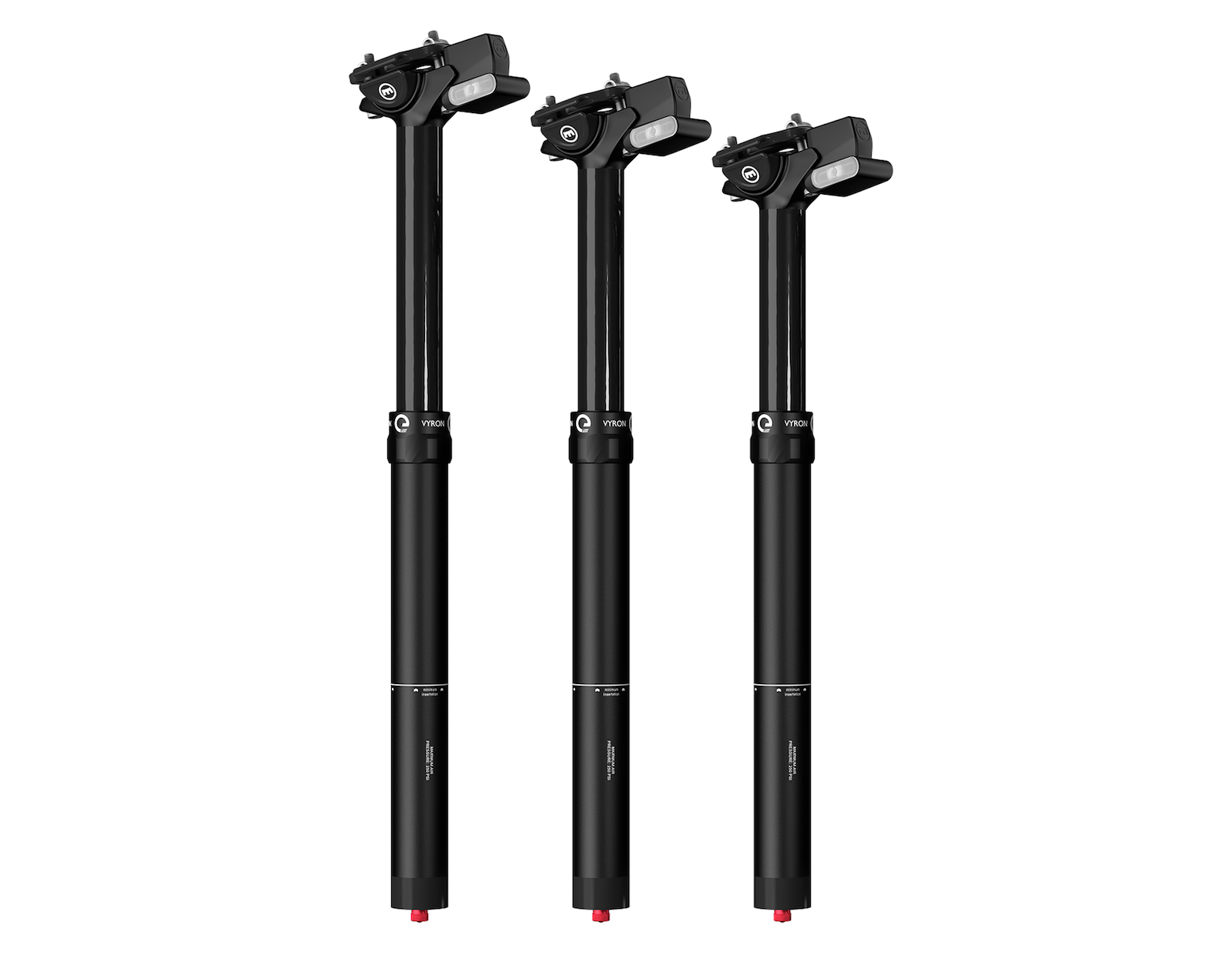 The Vyron also features a new electronic control cover for faster, ergonomic and safer usage. The cover is included.

With the cold season that is now upon us, Magura offers a range of Neoprene holders dedicated to Bosch eBike electronic devices, controls, displays etc.