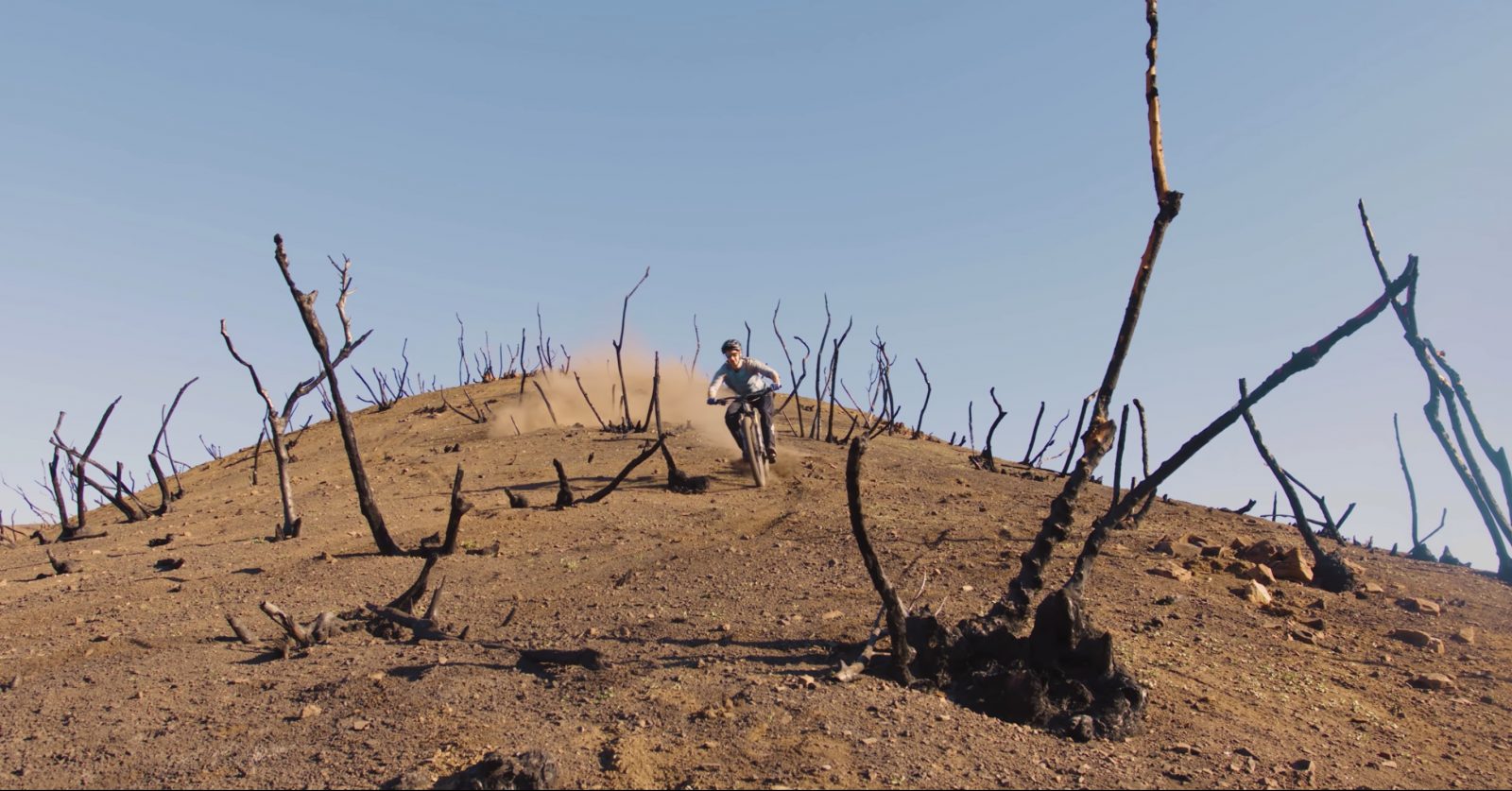 On November 8, 2018 at 2:24pm, a fire broke out near Simi Valley, California that would become one of the largest fires in Los Angles county history. At 5:15am, the fire crossed the 101 freeway and burned towards Malibu, California waking up residents with a thick plume of black smoke. While the majority evacuated, some residents stayed behind and defended their homes.

Many were successful, and I was fortunate enough to be one of those people with the help of my two friends. We owe our gratitude to the firefighters, and everyone who stayed behind to protect anything they could. Out of the ashes however, came the rare chance to explore terrain that I had never seen. Old, overgrown roads became open again, and trails long gone could once again be used. It was a short window before the winter rains brought re-growth, but from the ashes came unique opportunity. This is Woolsey, through my eyes