Chloe Woodruff of the Stan’s Pivot team took the win in today’s short track XC race at the UCI World Cup in Nove Mesto, Czech Republic. This historic victory was the first time a rider has won a World Cup event aboard a LiveValve-equipped bike. The winning bike was Pivot Cycles’ brand-new Mach 4 SL, which launched just yesterday.

Rounding out the day, Mathieu Vanderpoel of the Corendon-Circus team rode to a convincing victory in the men’s Short track event, maintaining his overall lead in the World Cup points standings. Vanderpoel’s Canyon hardtail was equipped with a (non-LiveValve) Fox 32 Step-Cast Factory Series fork. 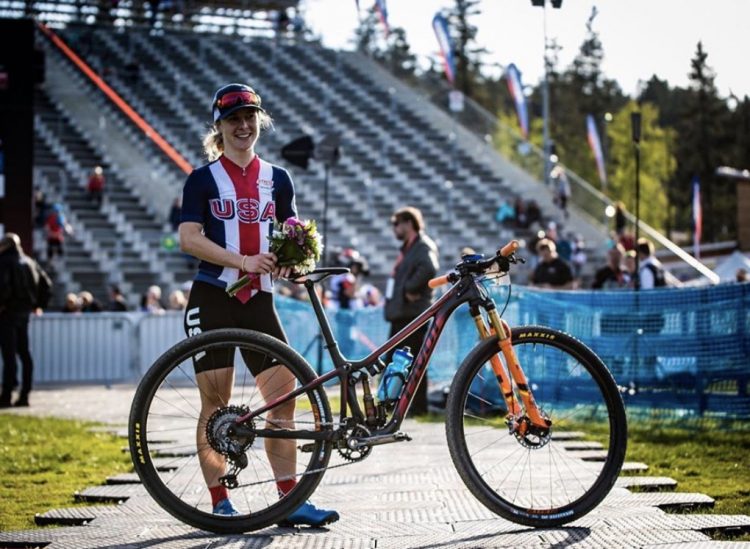 From our review of Live Valve:

The FOX Live Valve simplifies riding: you turn it on, start pedaling, and you forget you have it. The suspension is open or closed at the right time(s), thus improving pedaling efficiency on the uphills and on the flats. The system has always worked without problems during these months of testing, and does so with incredible speed and efficiency. In practice, I could not find a situation where I could put it in any sort of crisis. It is most certainly a product of great interest, especially in the competitive field, where there is a clear advantage in terms of overall times on most tracks. 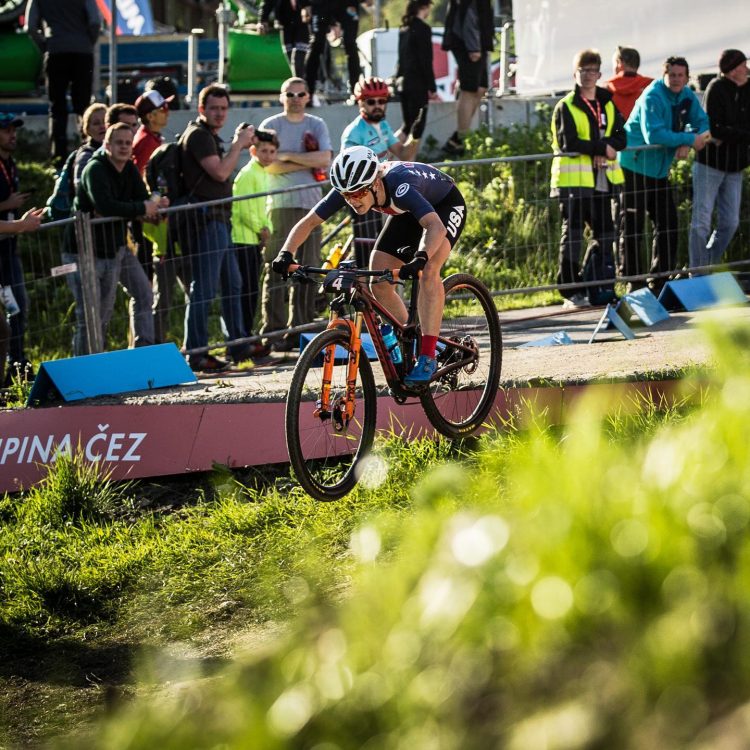 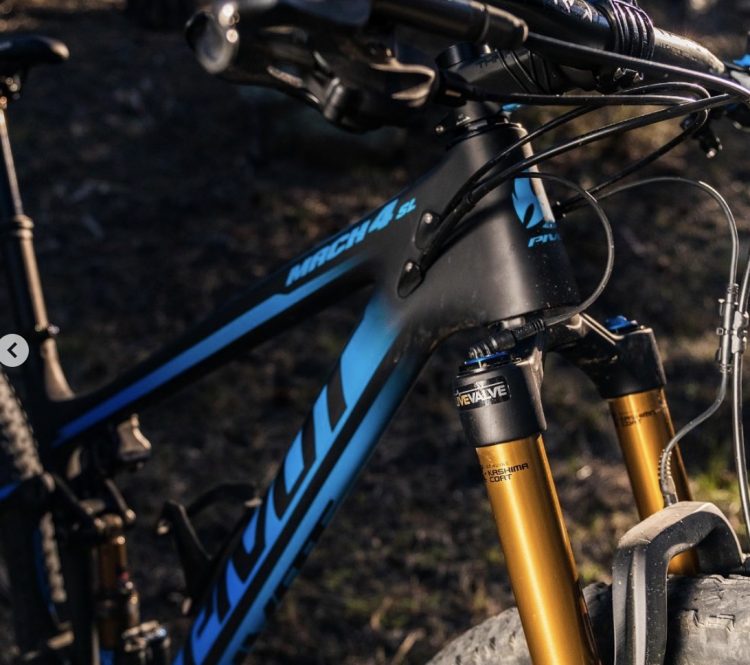 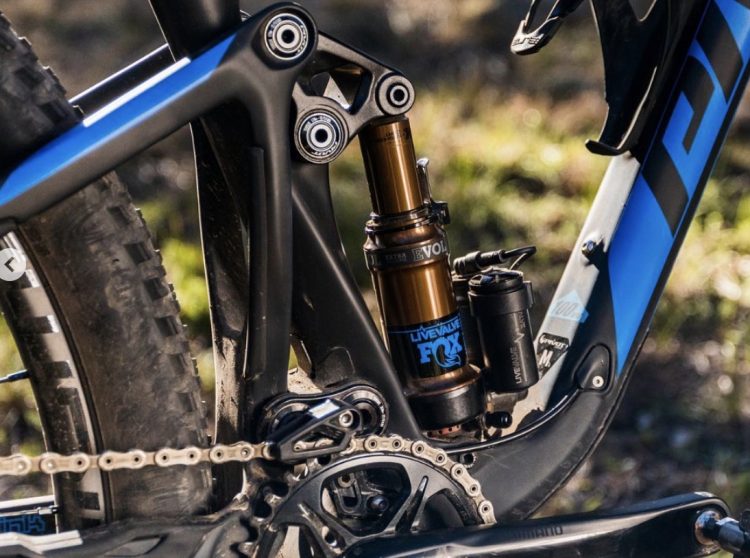 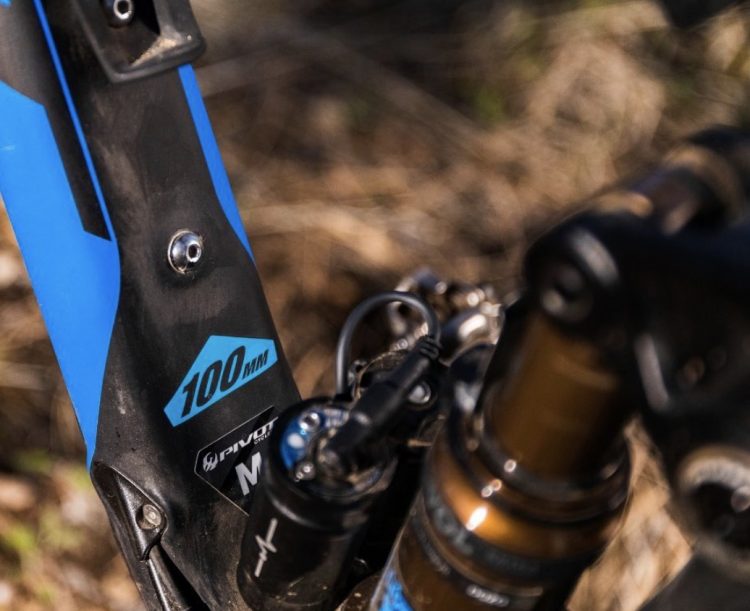 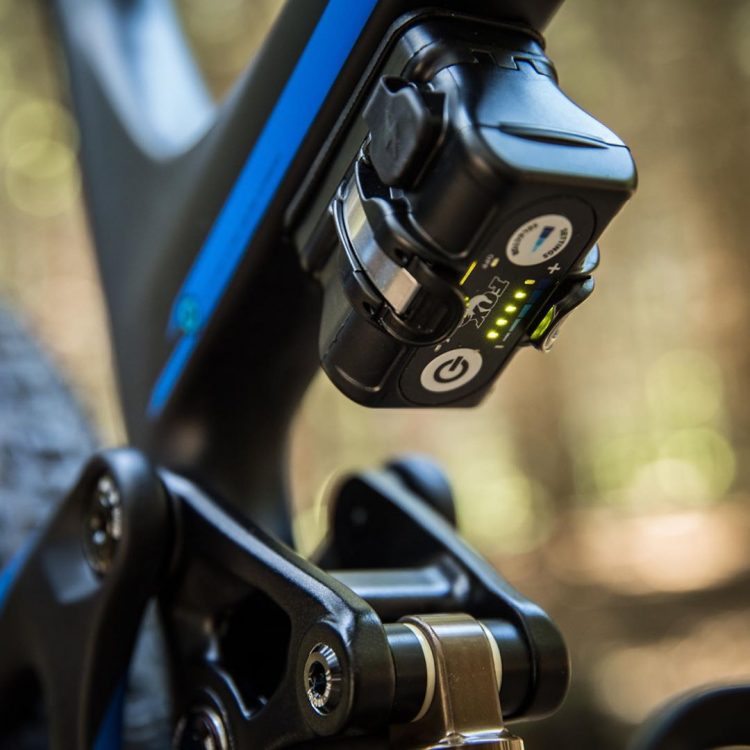