Teton Gravity Research and Anthill Films reimagine the ultimate skier’s dream—a powder day—in mountain biking terms. Dirt falls from the sky like powder snow, while ecstatic riders play across a magical landscape. For riders Thomas Vanderham, Matty Miles, Ian Morrison, and Finn Iles, the Dirt Blizzard was something that they once could only dream about… until now. The filming of Dirt Blizzard can be described as a true climax in the history of action-sports cinematography. UnReal is being called the ultimate conjunction of athletic prowess and jaw-dropping cinematography, and no segment of the film highlights this better than “Dirt Blizzard”, a visual feast at the film’s end. 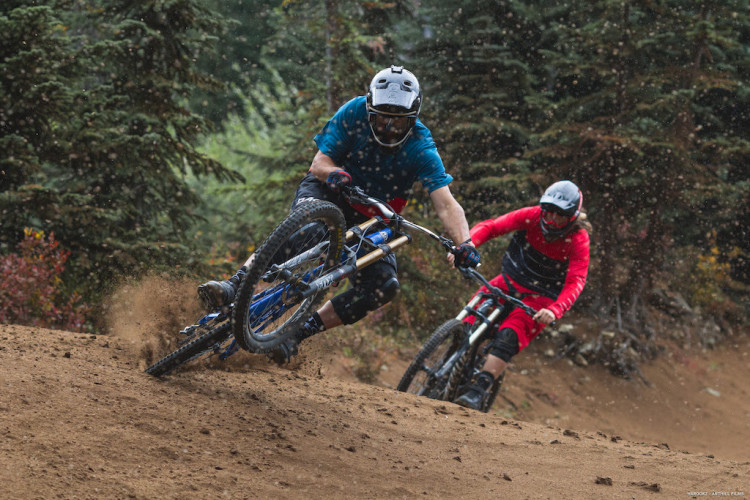 [Tech Corner] How To True A Slightly Out Of Alignment Wheel