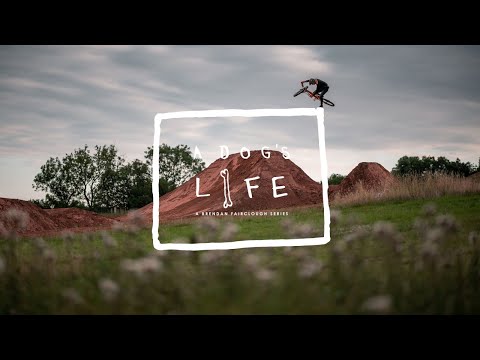 [From Brendan Fairclough] The Berm2Berm concept has been a dream of mine ever since we started planning various shots in various locations for “Deathgrip” in 2015. The original idea was to have a track built on a lawn, where you he had to jump from one structure to another, or from berm to berm without ever touching the grass. The inspiration comes from when we were children and we crossed the street without “touching the lava.” 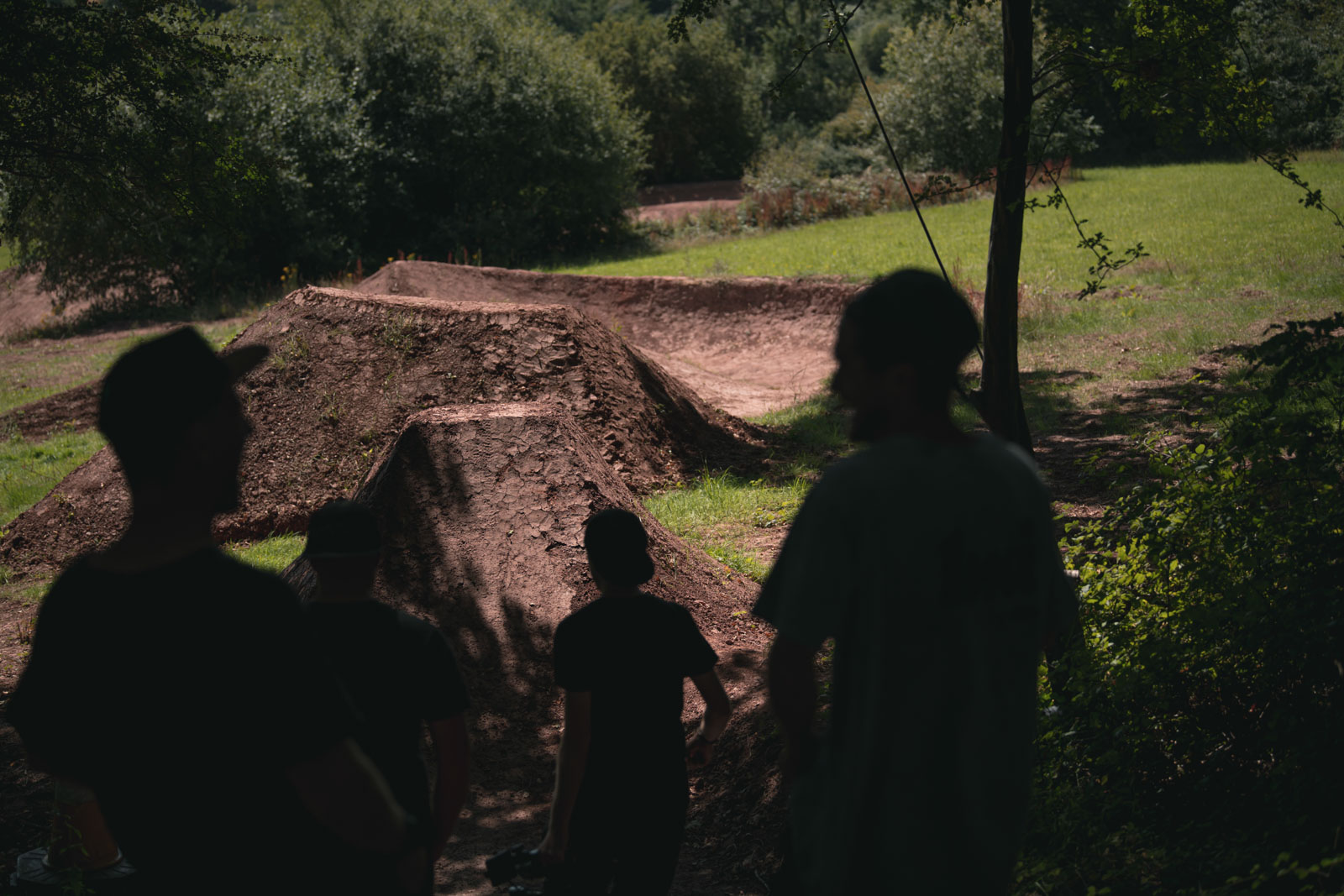 While it may seem easy to construct such a track, the reality was no longer far from the truth. Having found the right point, the first difficulty was to bring the earth there, trying to maintain the “beauty” of the grass. ” In the end, driving 16-ton machinery and a quarry truck on grass is certainly not the way to preserve it. We add the typical English tempo, and this build, not to mention the shoot, was one of the toughest ever. 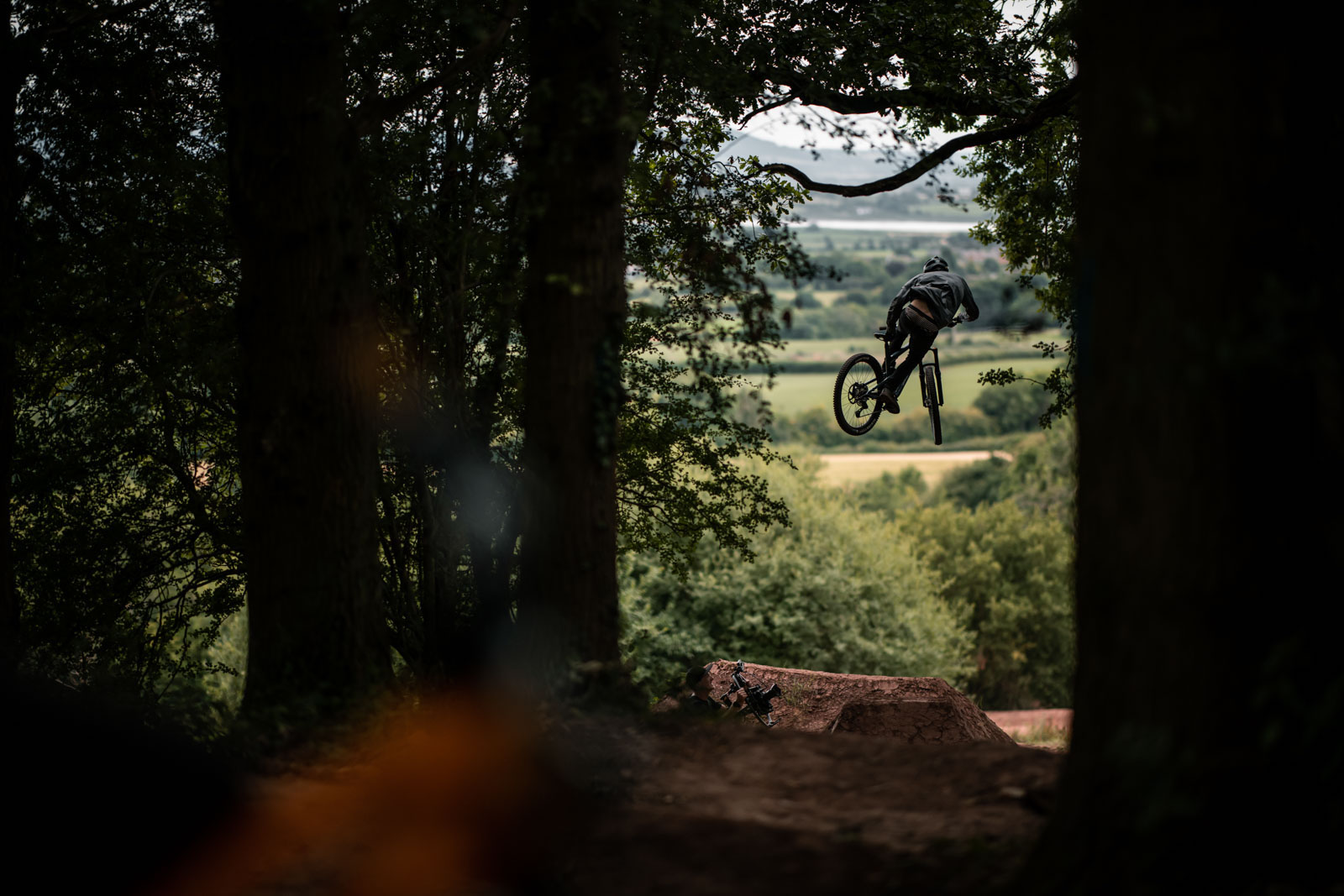 Cycling for me is as much a matter of fantastic locations as it is of the crew and people I surround myself with. I chose to film this section with my good friend Olly Wilkins and longtime Monster Energy teammate Sam Pilgrim. For me, it was obvious that I had to involve Olly in this. Not only do I think he has some of the best styles at play, but he was there from the start with a shovel in hand to help build. It was also part of the first “disaster” of this “DEATHGRIP” concept, so we both needed a respite. 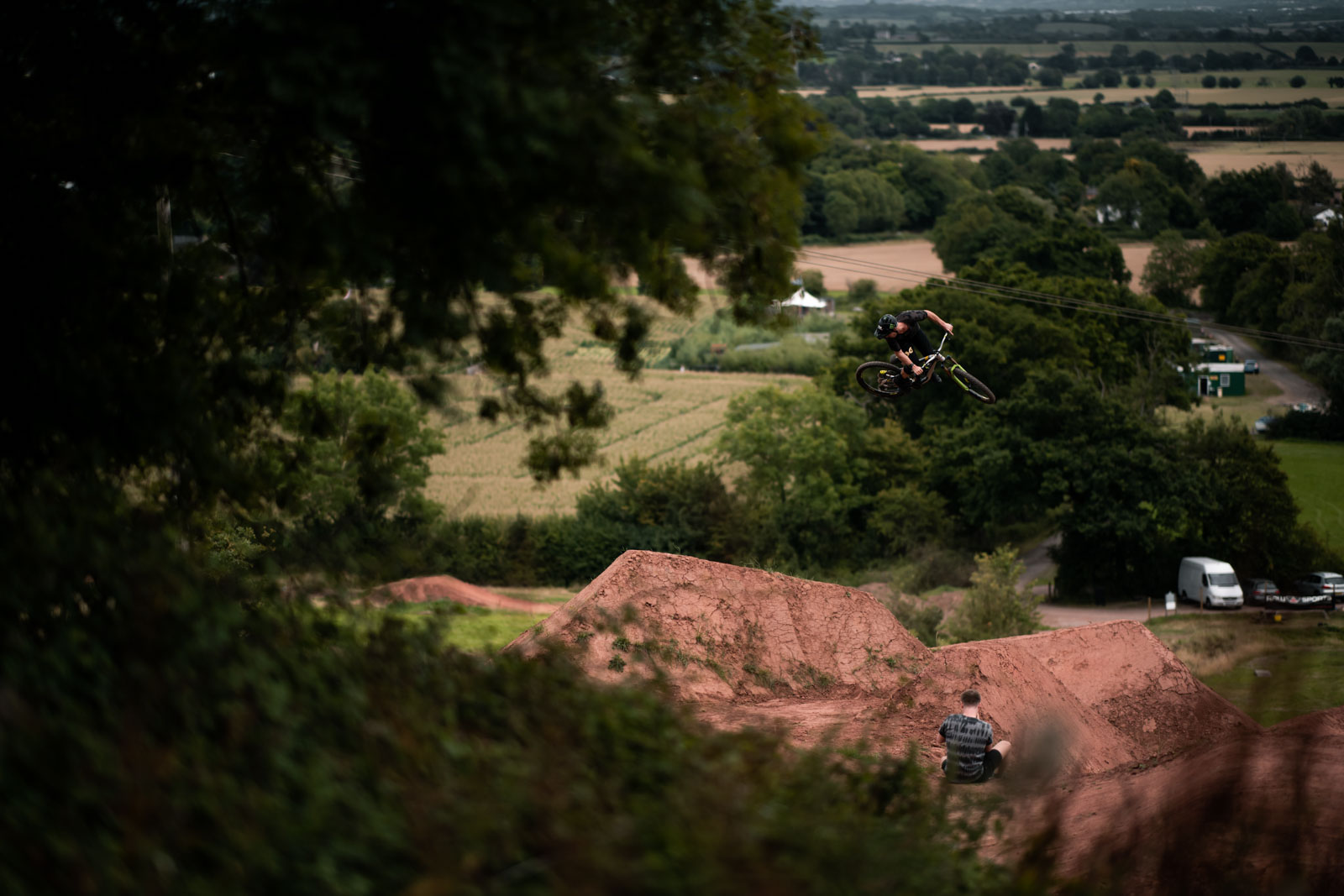 Now, Sam. I’ve never filmed anything at this level before with Sam. Although we’ve ridden a lot of bikes together over the years, this would have been the first time in a larger production. And it certainly hasn’t disappointed. His style is very different from Olly’s or mine: he brought a wide assortment of tricks and really raised his spirits, it was great to have him with us! He did stunts that I would never have believed possible on certain trajectories, he really hit the mark. 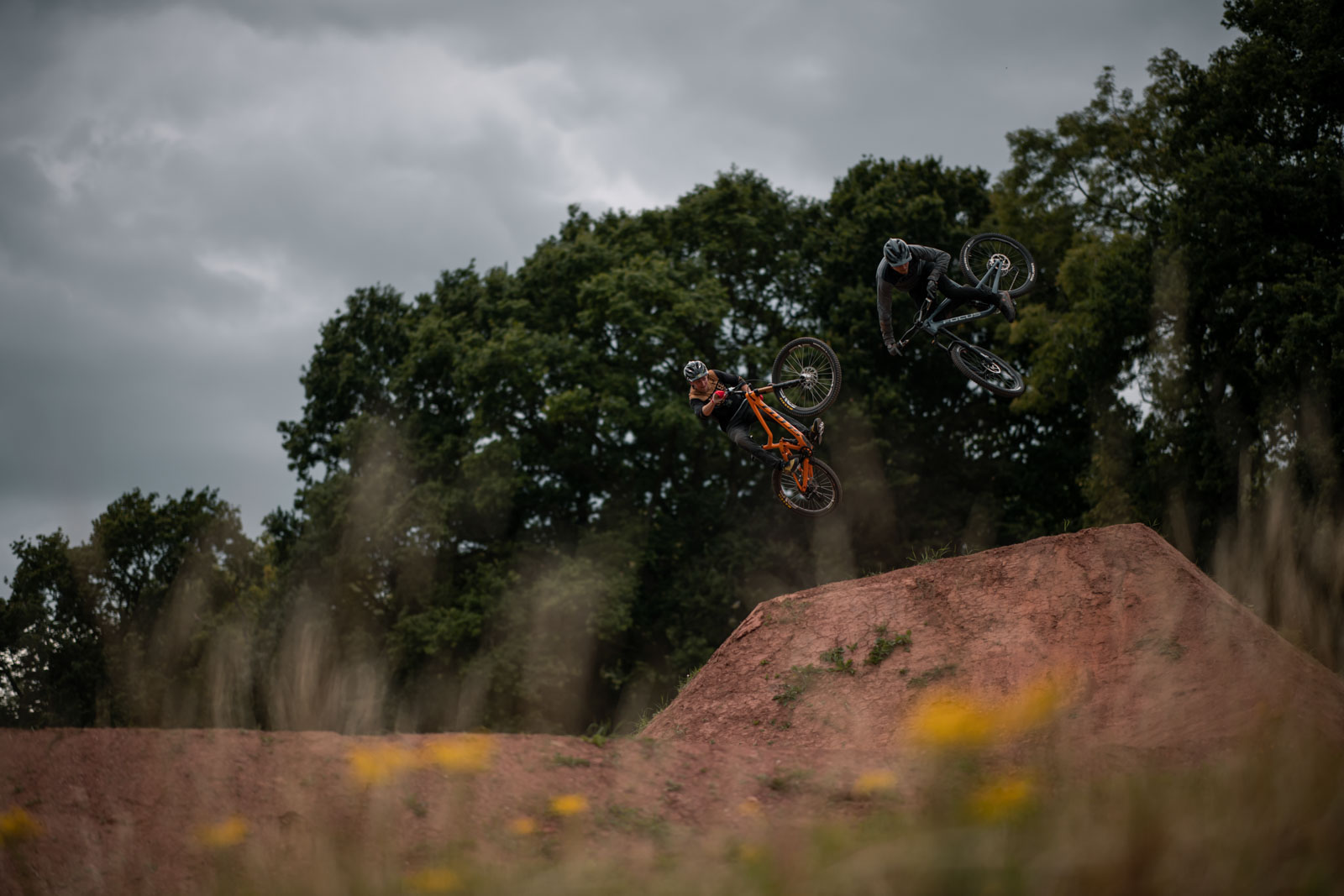 I really have to thank these two for their patience, and for everything they have brought to the shoot. We spent days waiting for the rain and wind to stop and then end up resuming only half a day… they are true friends. 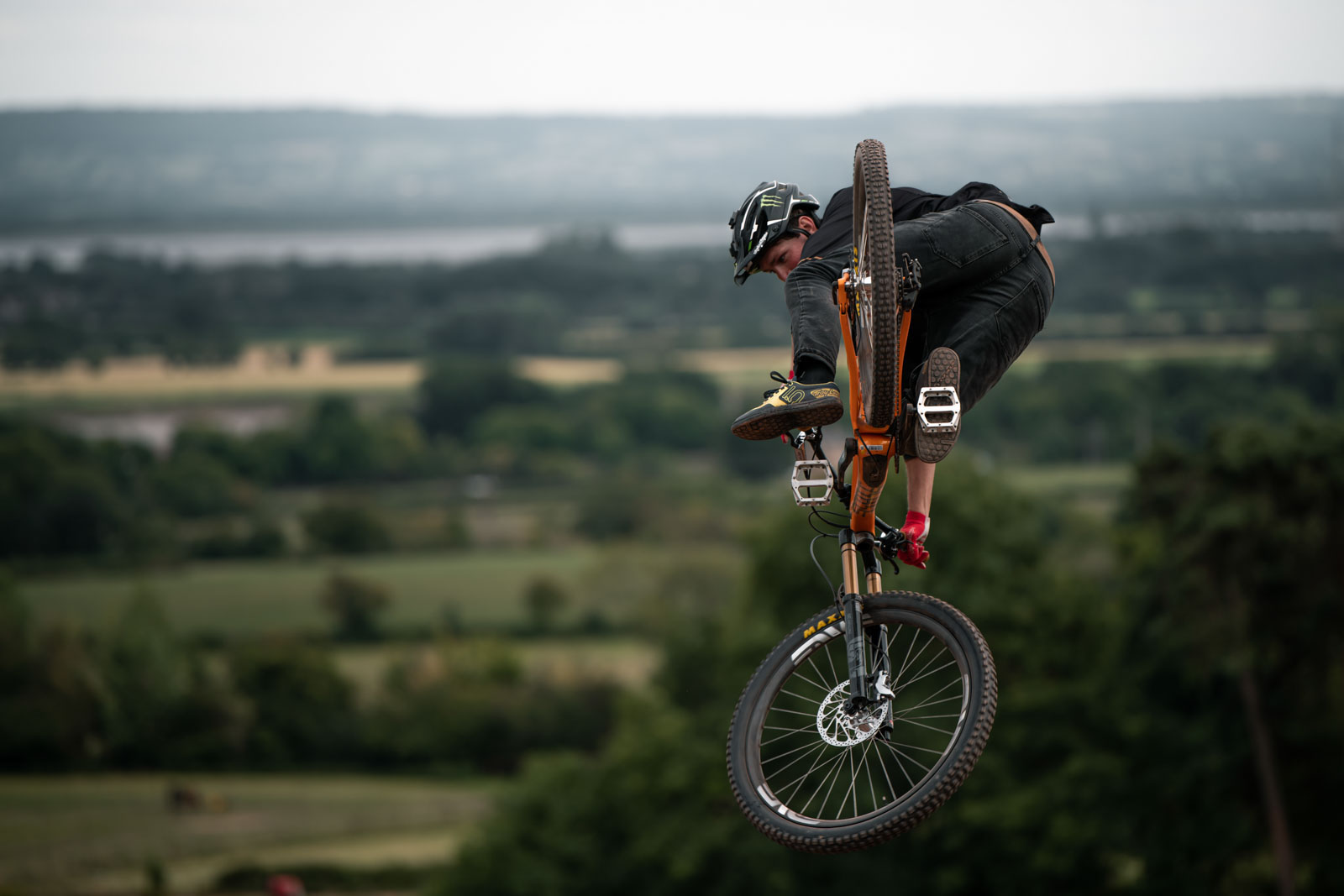 The land we were working with was not very good for building. It was impossible to work by hand, so everything had to be done with a machine. From the beginning it was chaos, not how we like to work. But we were here, we had to make things come out at their best. Luckily we had a world-class crew of cameramen, workers and riders, so we would still be able to do something. 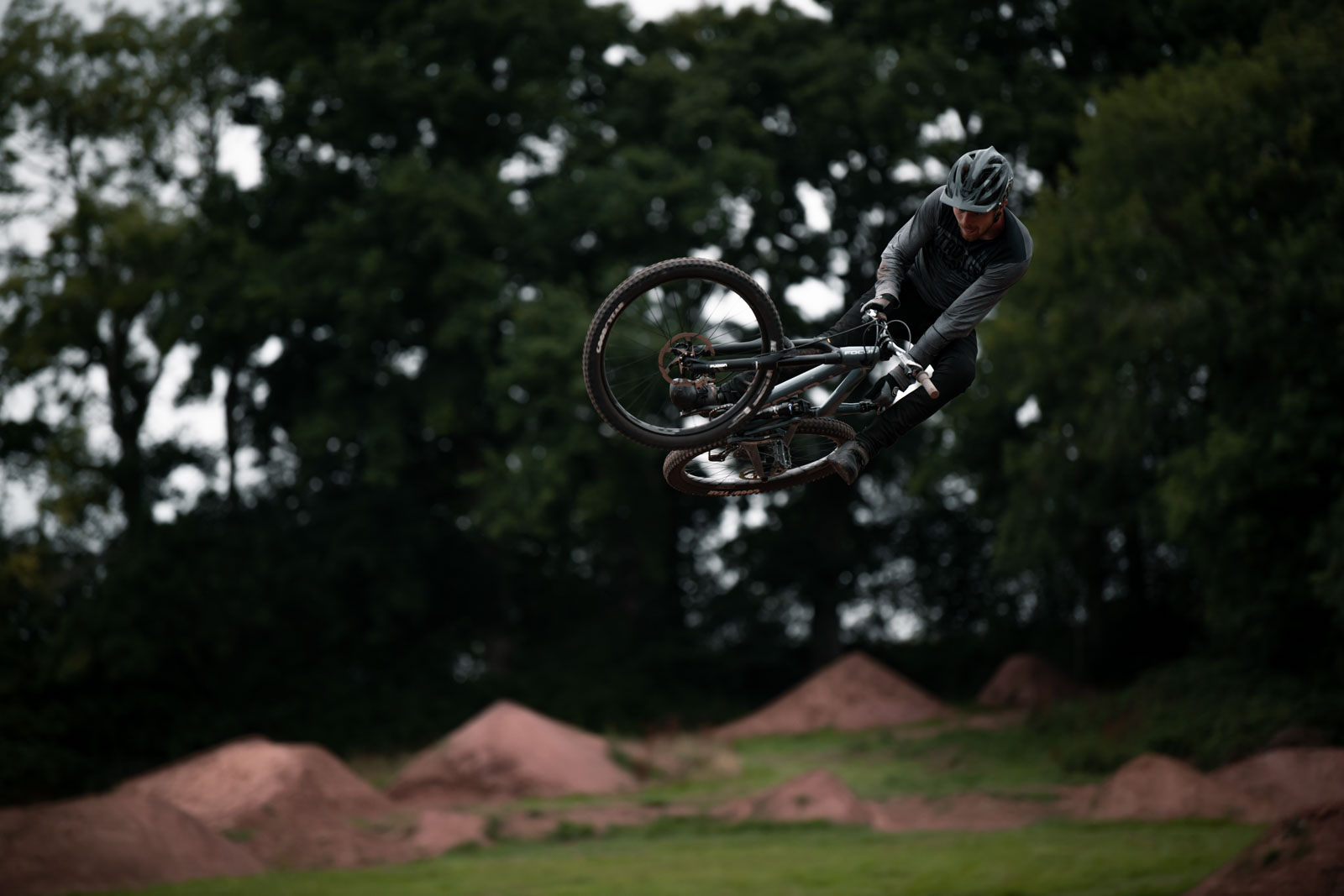 Over the years I have learned that there are many things that can go wrong with filming. Once the track was built, we had to wait for the right weather conditions to arrive to resume. Let’s add some delays for COVID-19, and everything has become increasingly complicated. 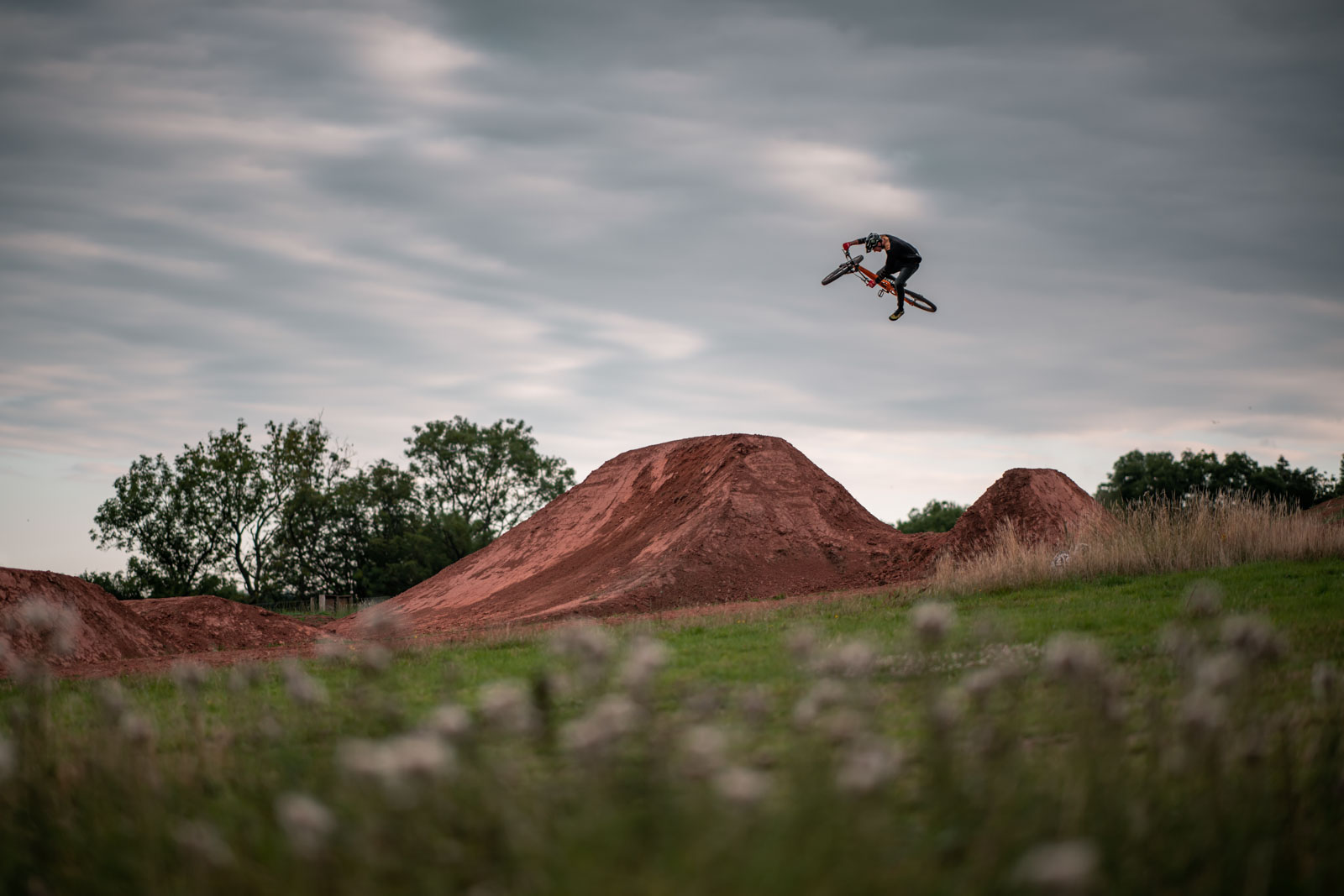 It’s not always easy, it shouldn’t always be easy. In the end, I have a profession built on hard work, and the work doesn’t end when success comes. 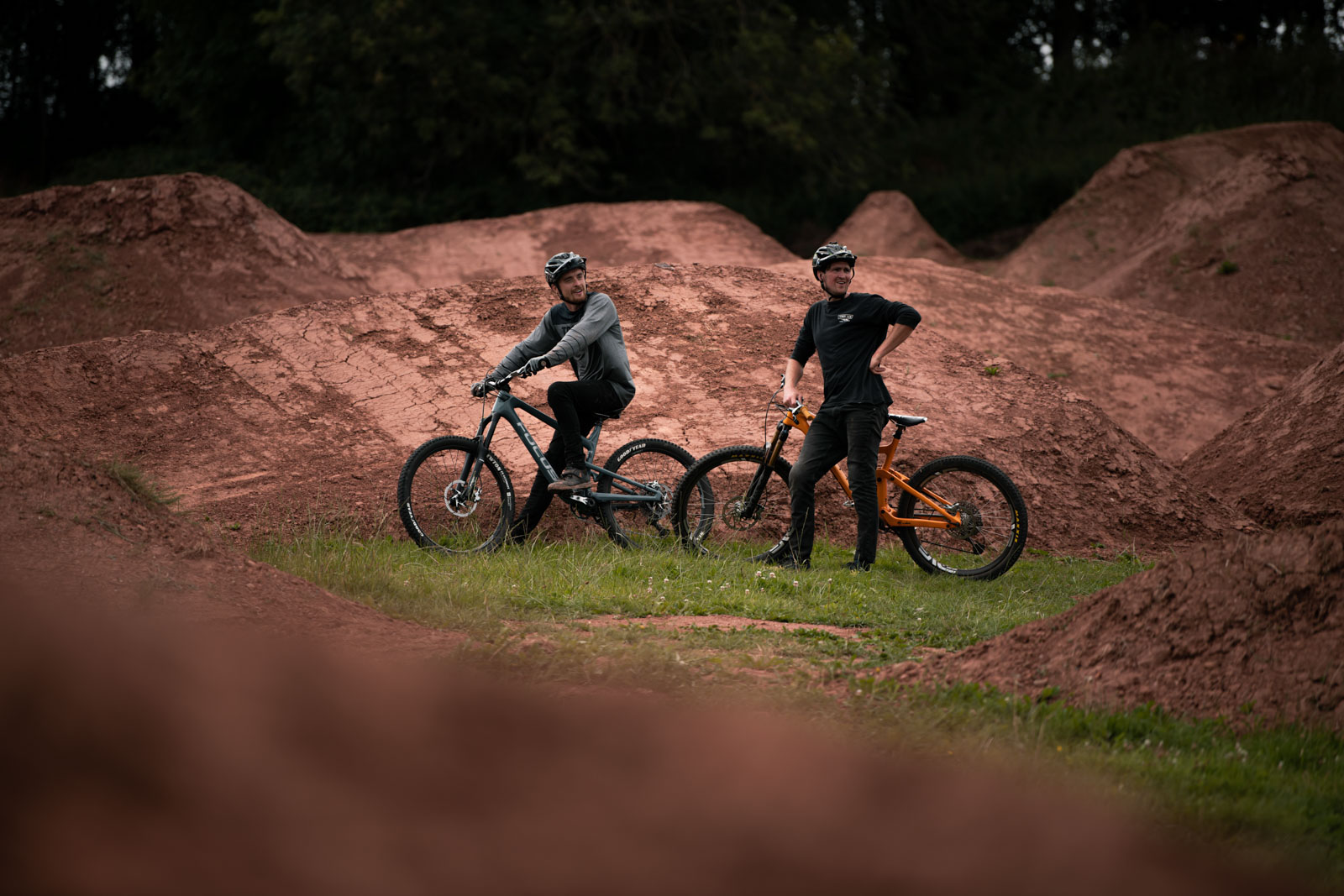 This was one of the first projects in the last 10 years of my career where I had to give up. After months of preparation, construction, testing and organization, we were left with a good afternoon of shooting before the British weather started making the ground conditions impractical for this track. But as they say, all things always have a positive side. We have built a track that will be adapted so that children and riders of all levels will be able to ride it. While we haven’t been able to use it the way we wanted it, it’s great to know that it may allow others to progress into the future. We made good friends on the way down to Redhill Extreme. I would like to thank Matt Pugh so much for all the constant help. Without him, this shoot would have had no future. 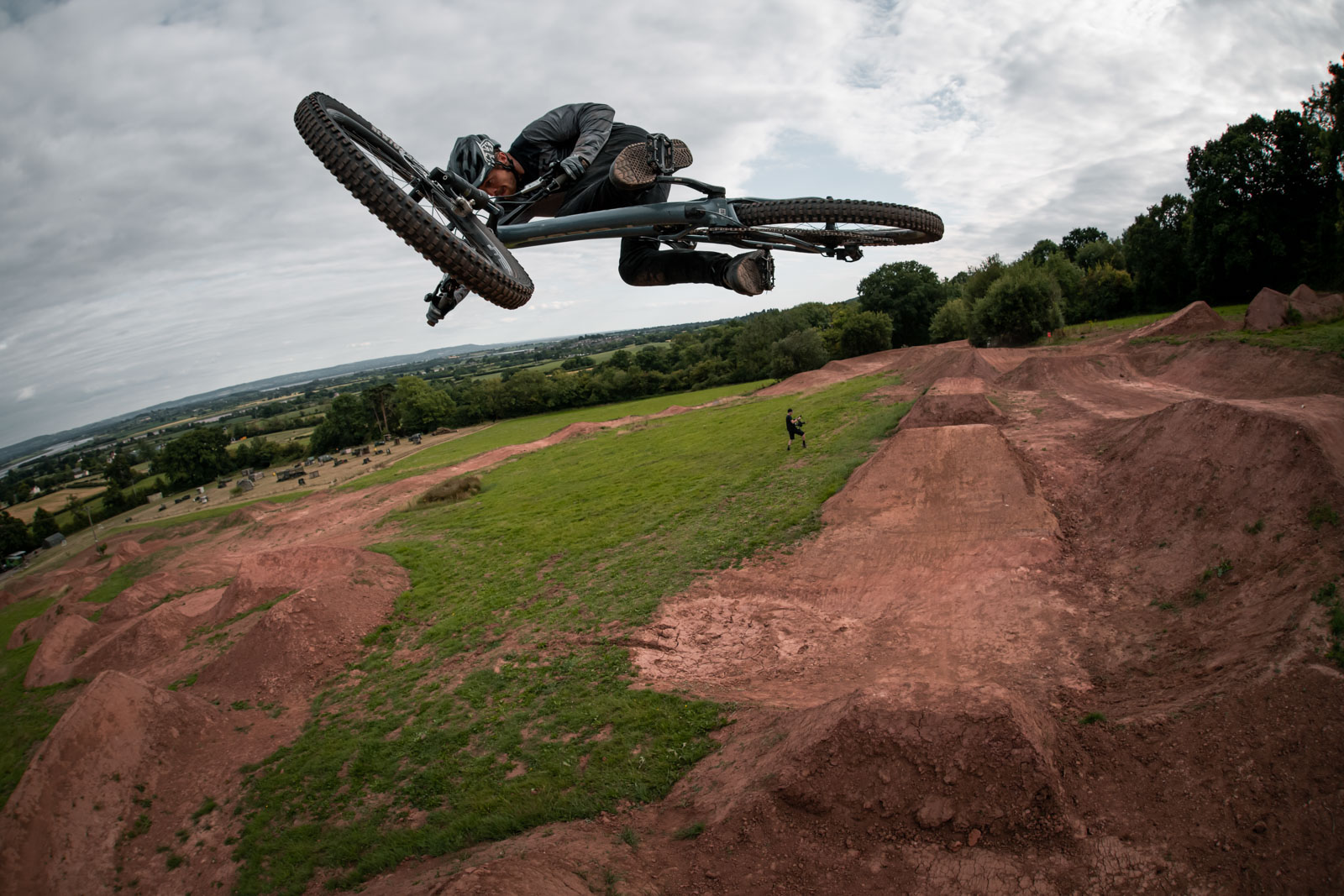 As I said, everything doesn’t always go according to plan. For Berm2Berm, perhaps the third will be the right time.