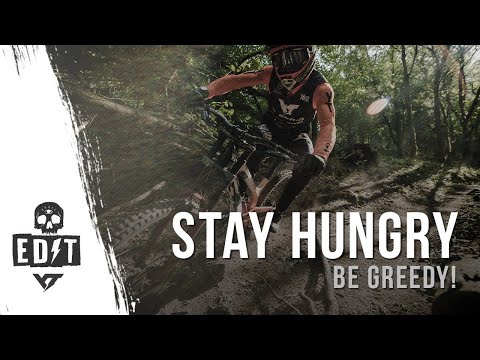 2020 was a challenging year for downhill mountain biking. However, despite the small sample size of pro racing this year, the YT TUES proved yet again that it is one of the greediest bikes out there, enabling Oisin O’Callaghan and David Trummer to ride to Gold and Silver during the World Champs. World-class athletes have secured several World Championships, World Cup Overalls, and Rampage titles on this bike in years passed – a success story that started back in 2008 and truly kicked off in 2010. Celebrating its tenth anniversary since the conception of the V4L suspension linkage, YT test rider Erik Irmisch sends it on the big rig through Germany. The 32-year-old has played an essential role in the evolution to develop the TUES into the beast it is today.