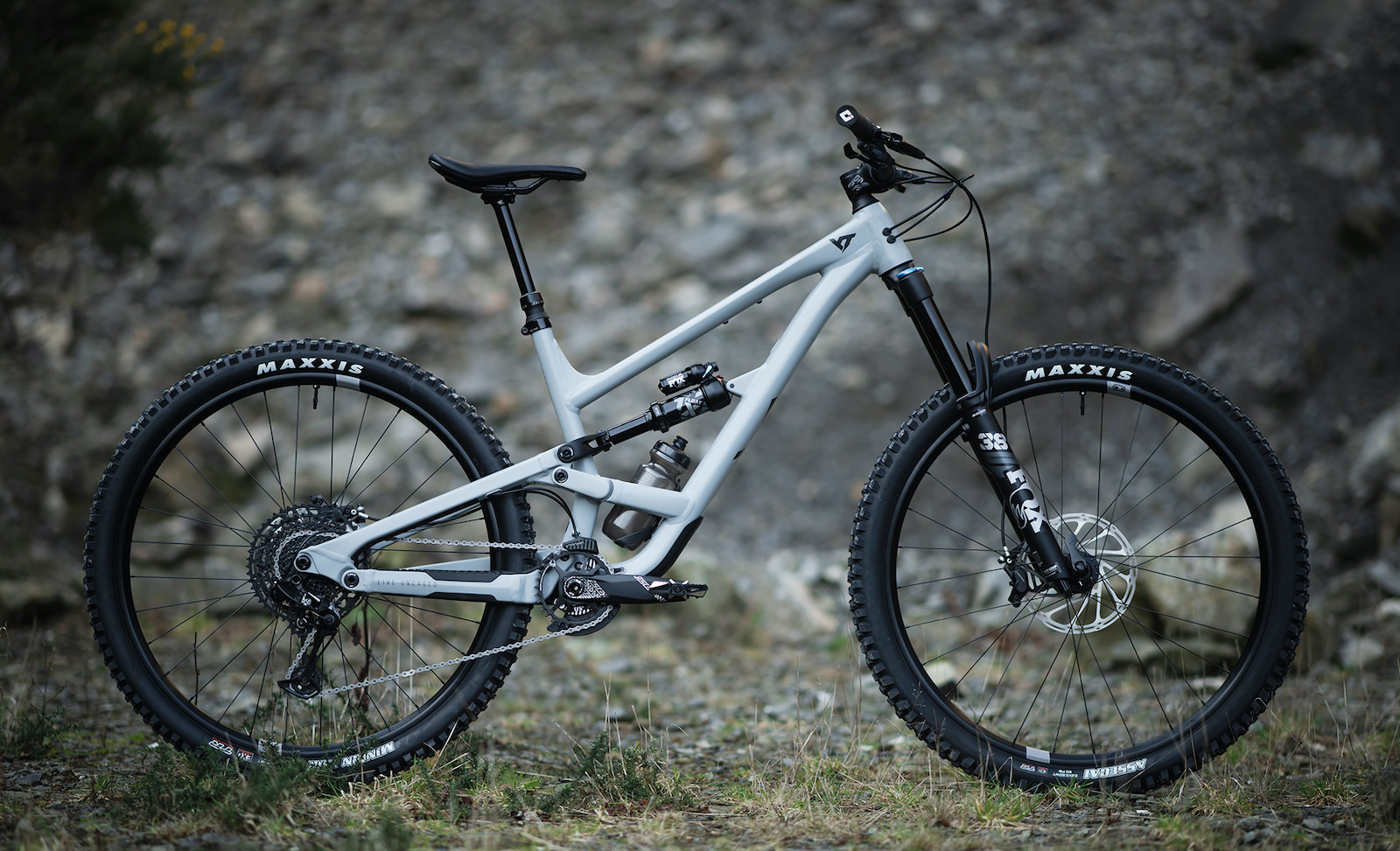 With the same features and geometry as the new Carbon Capra presented last year, the aluminum frame of the new Core 2 set-up is made with hydroformed tubing and is available in both 29-inch and MX versions, with 29-inch front wheel and 27.5-inch rear. 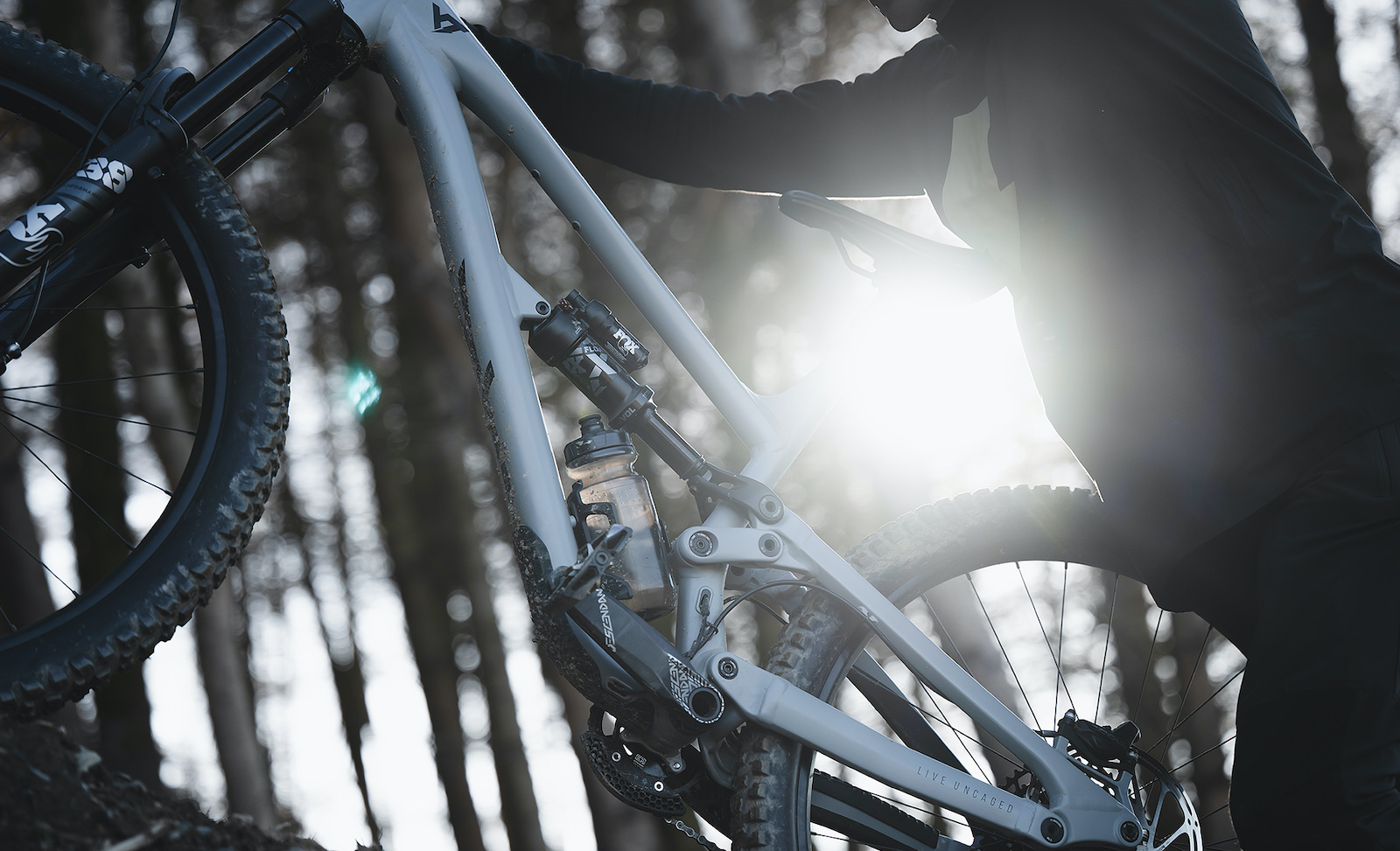 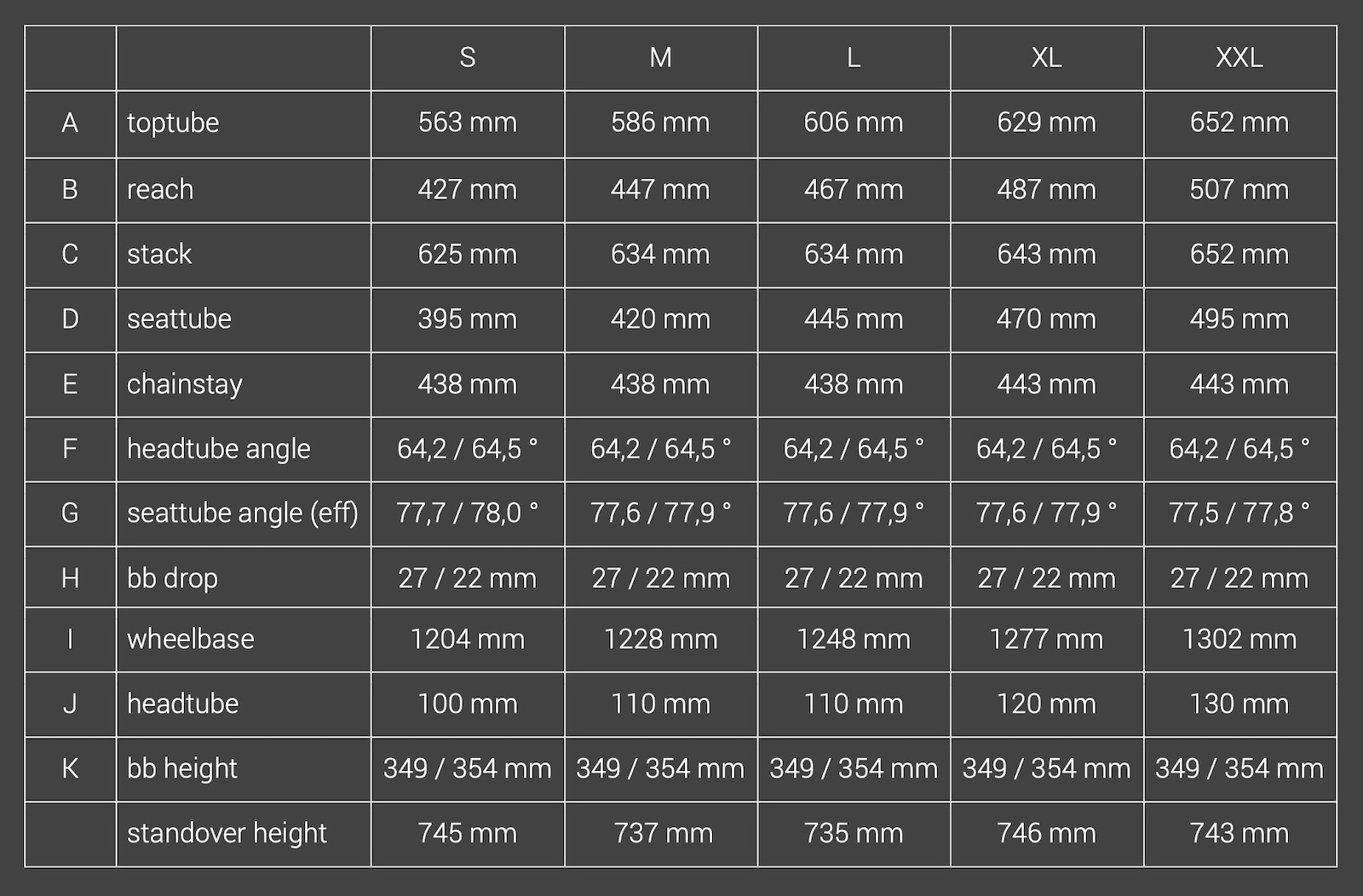 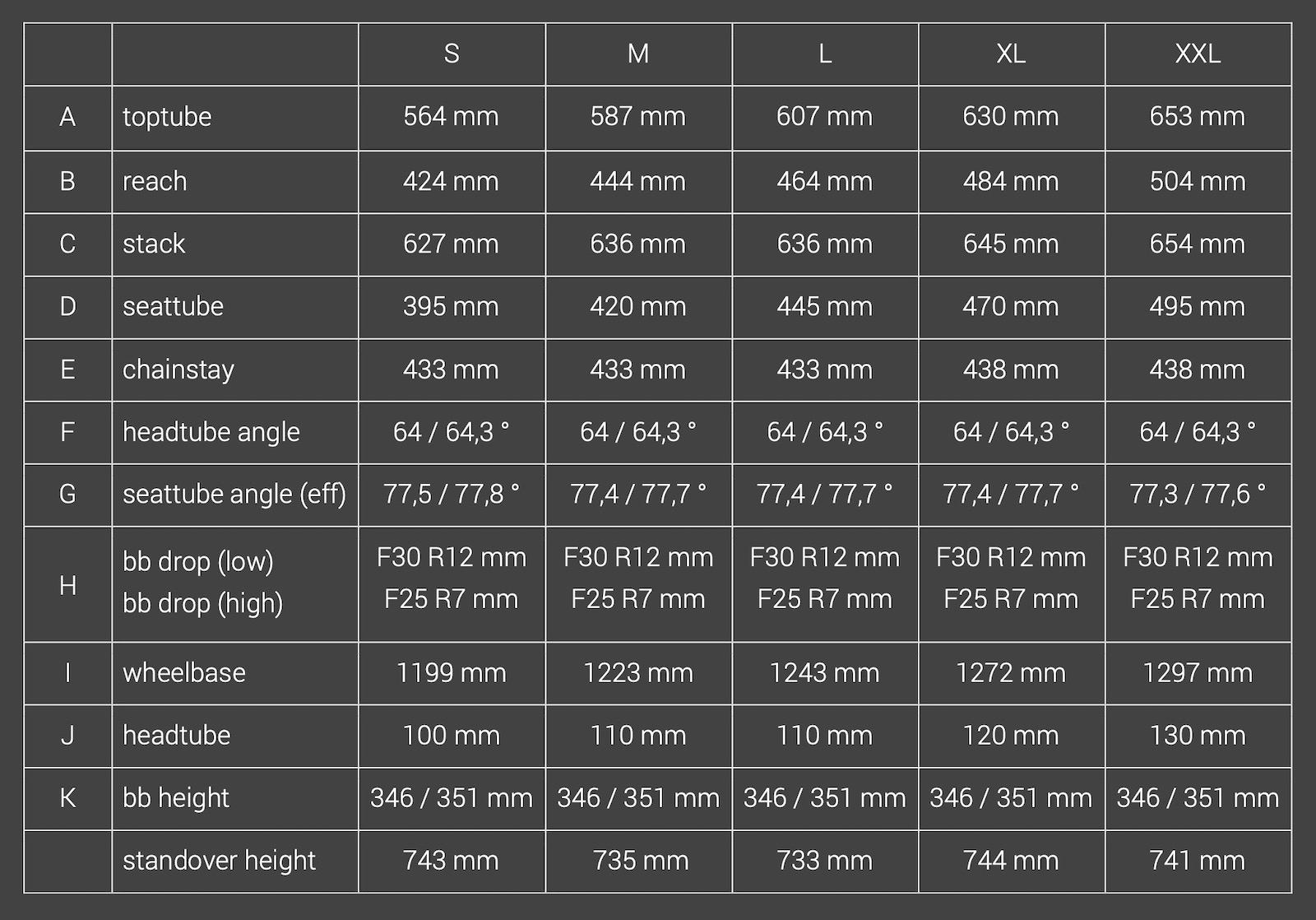 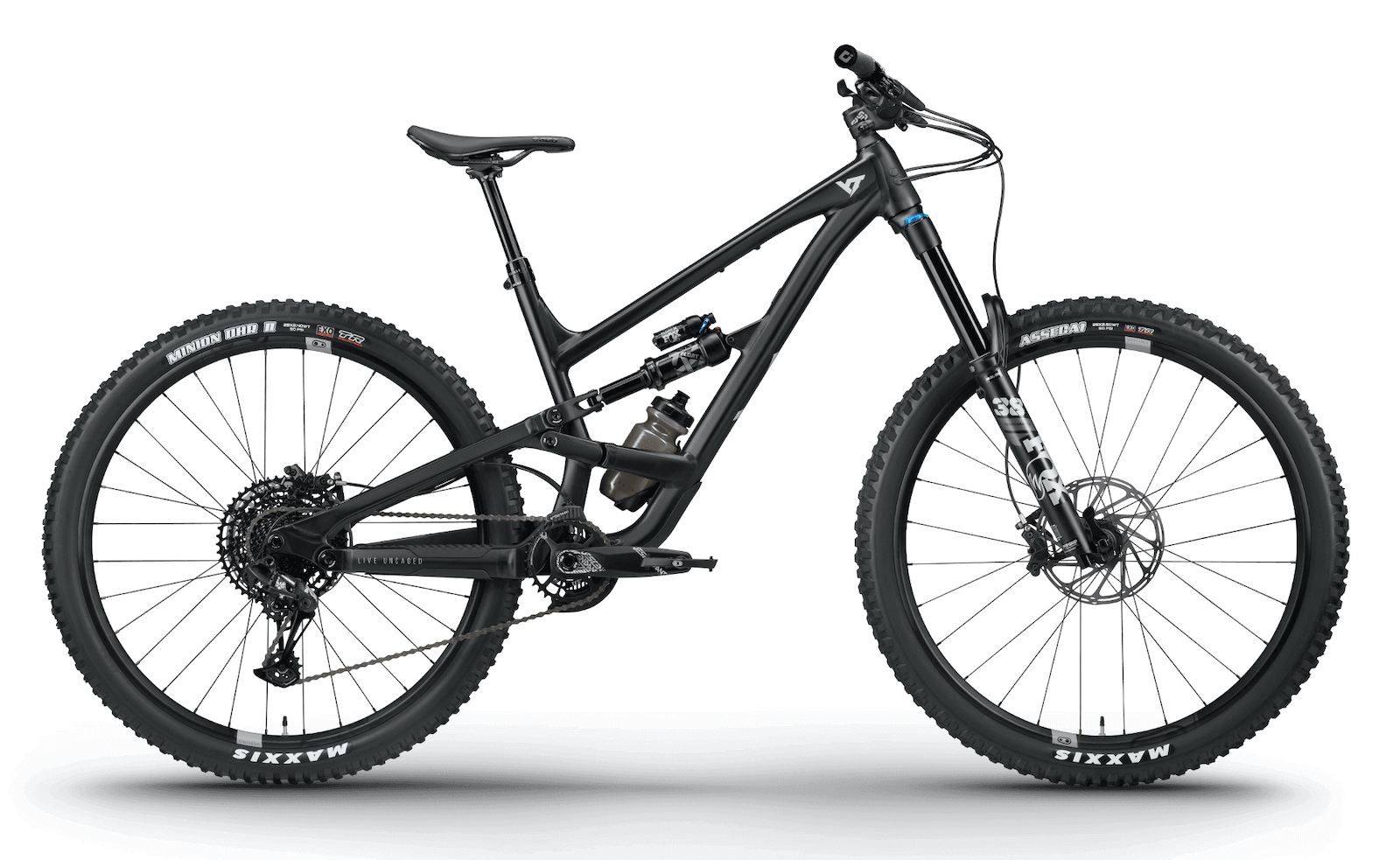 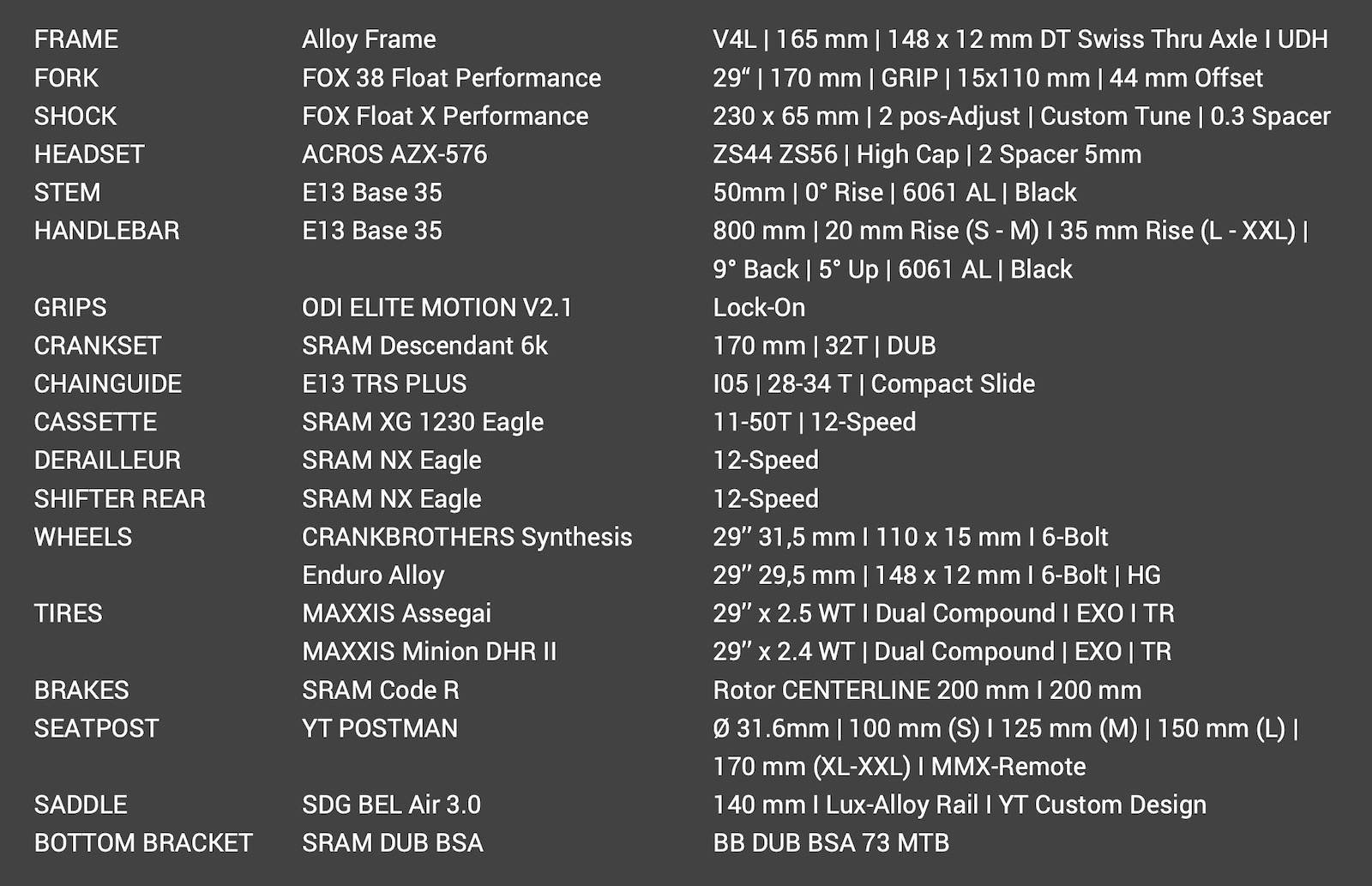 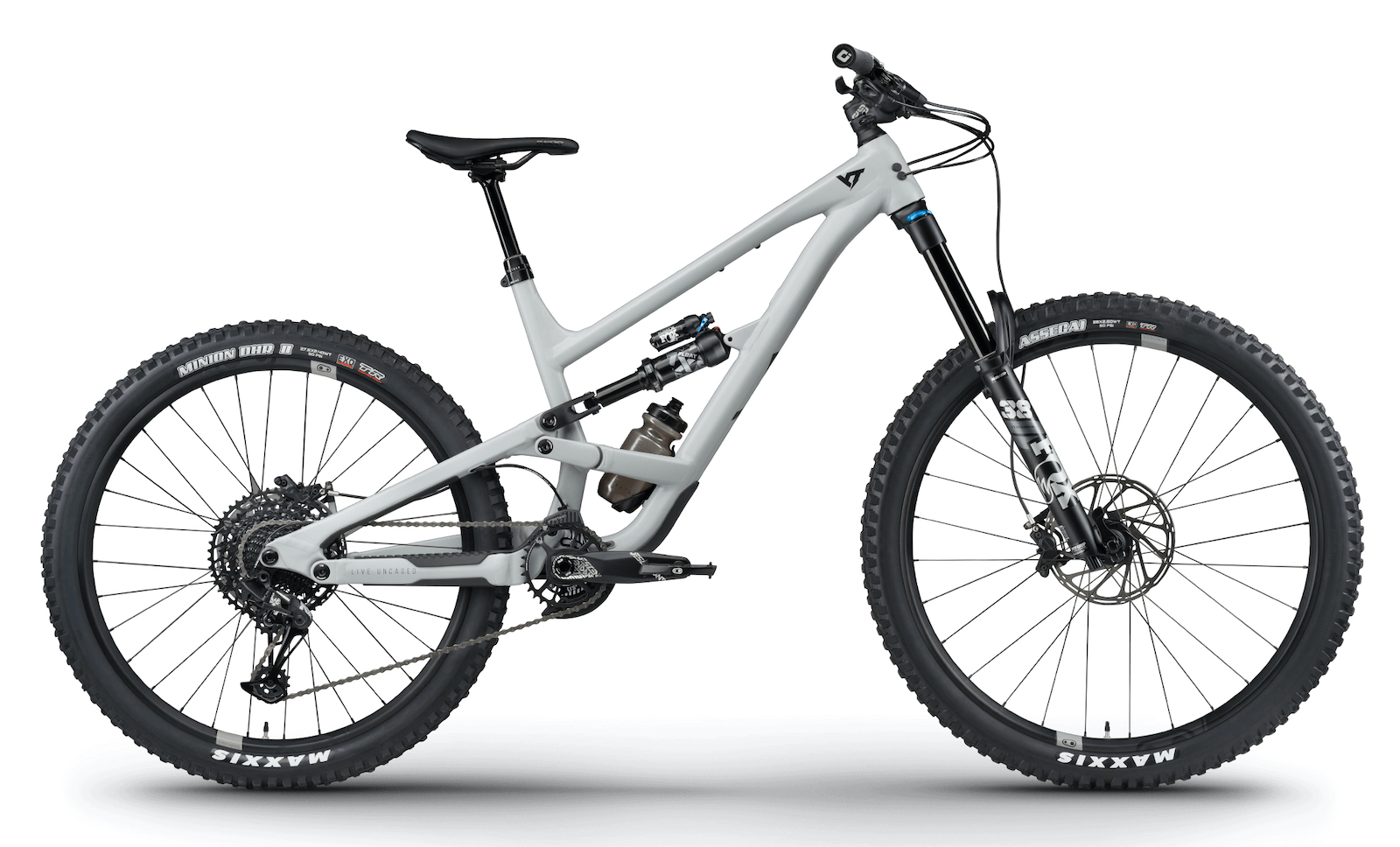 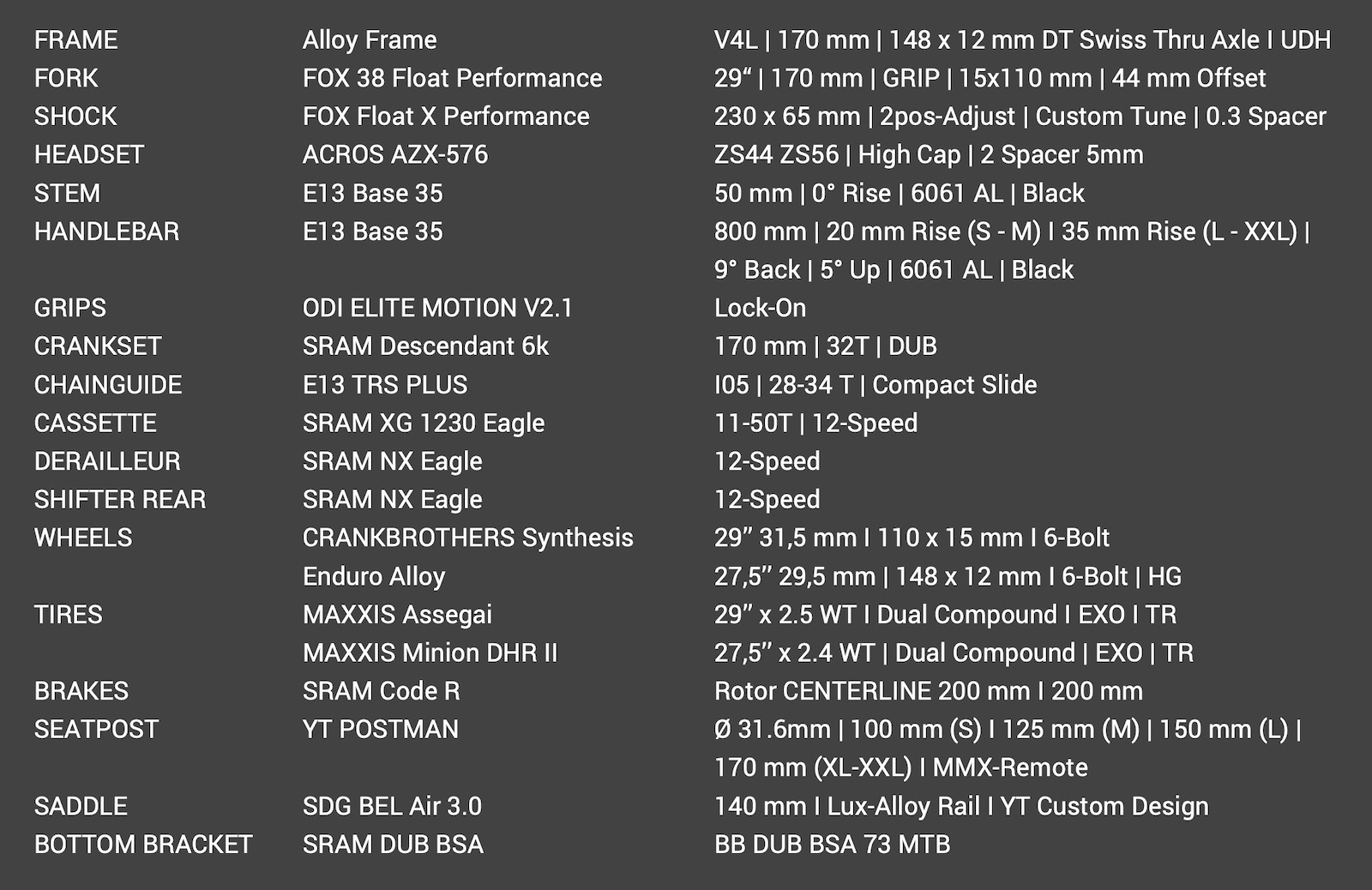