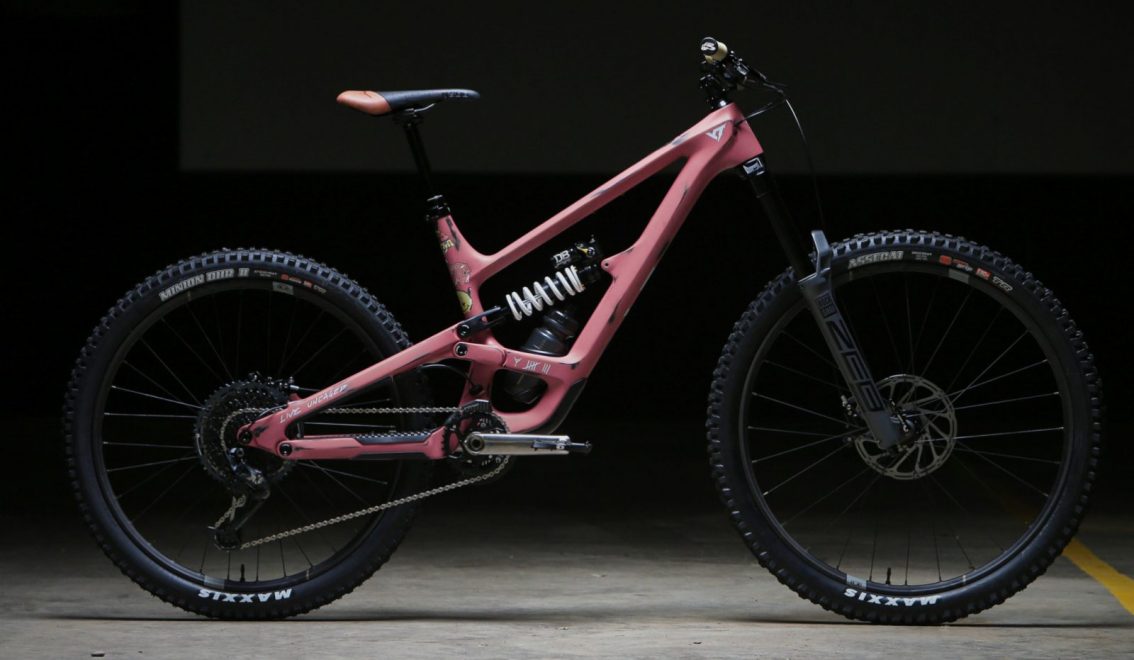 Today, YT is releasing a new generation of the Capra with a new short film, the sequel to “Return of the Goat”.

There are two versions of the new Capra, one with both 29″ wheels front and rear, and the other, the MX, in a Mullet configuration. The Capra 29 is intended for enduro while the Capra MX is more for the bike park. Each version has a specific frame. 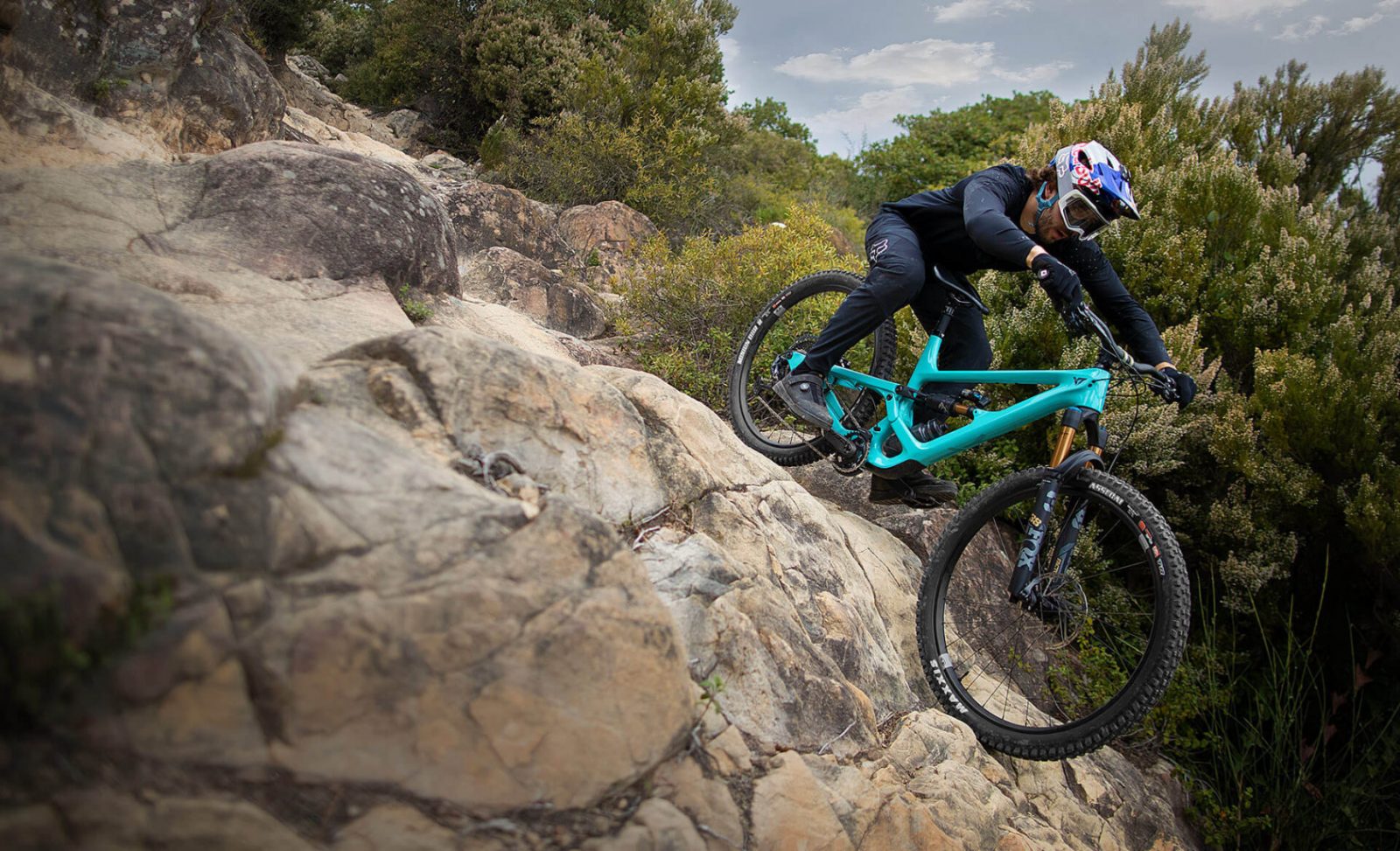 The bikes have updated and even more aggressive geometry than the current model and a suspension system with revised kinematics, more efficient in terms of pedaling, and less progressive for the 29 while more progressive for the MX. The Capra MX has 170mm of front and rear travel while the Capra 29 also has 170mm at the front but 165mm at the rear.

Three versions are available, one of which, the Capra Launch Edition, is available only in the MX version and in a limited number of 100 pieces worldwide. This set-up is offered in sizes M to XXL while for the other set-ups the S size is also available. 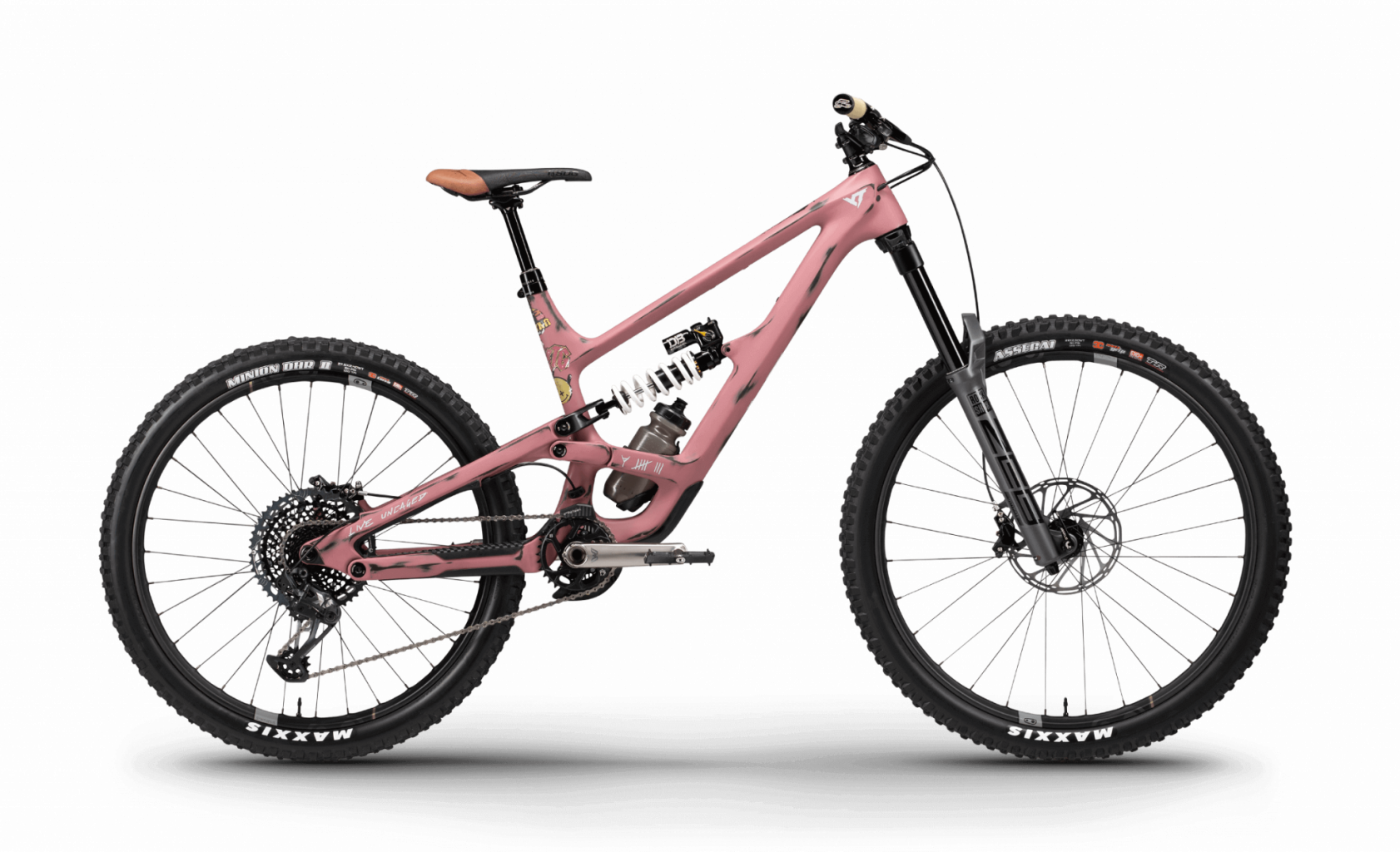 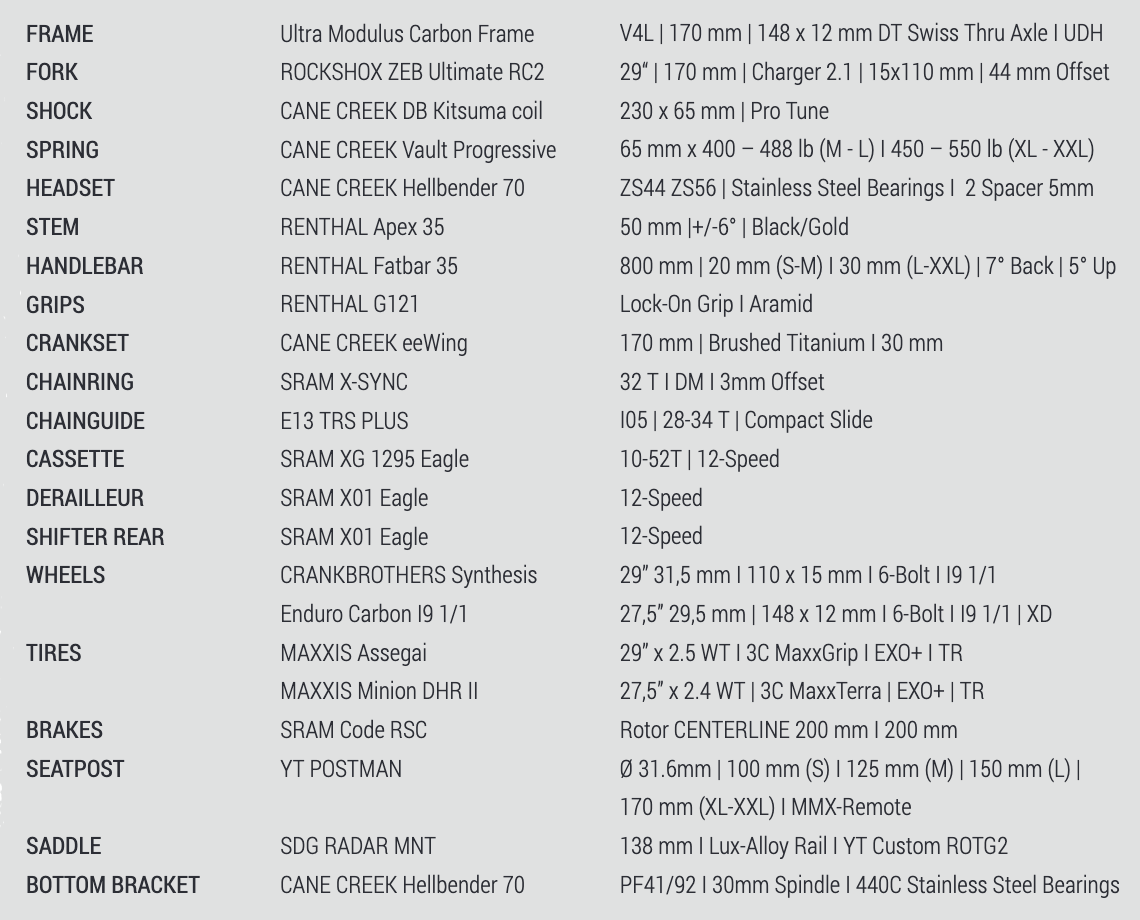 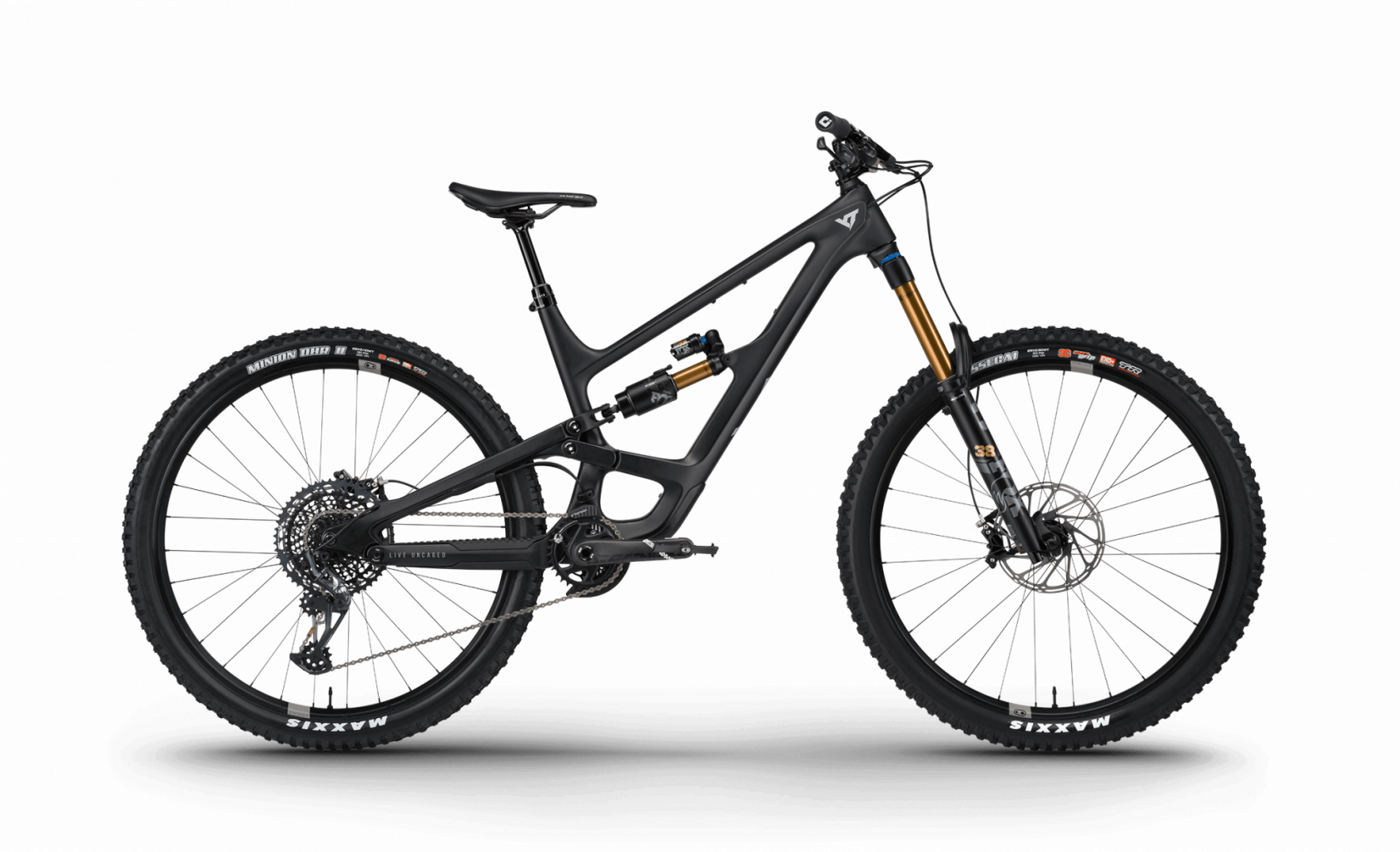 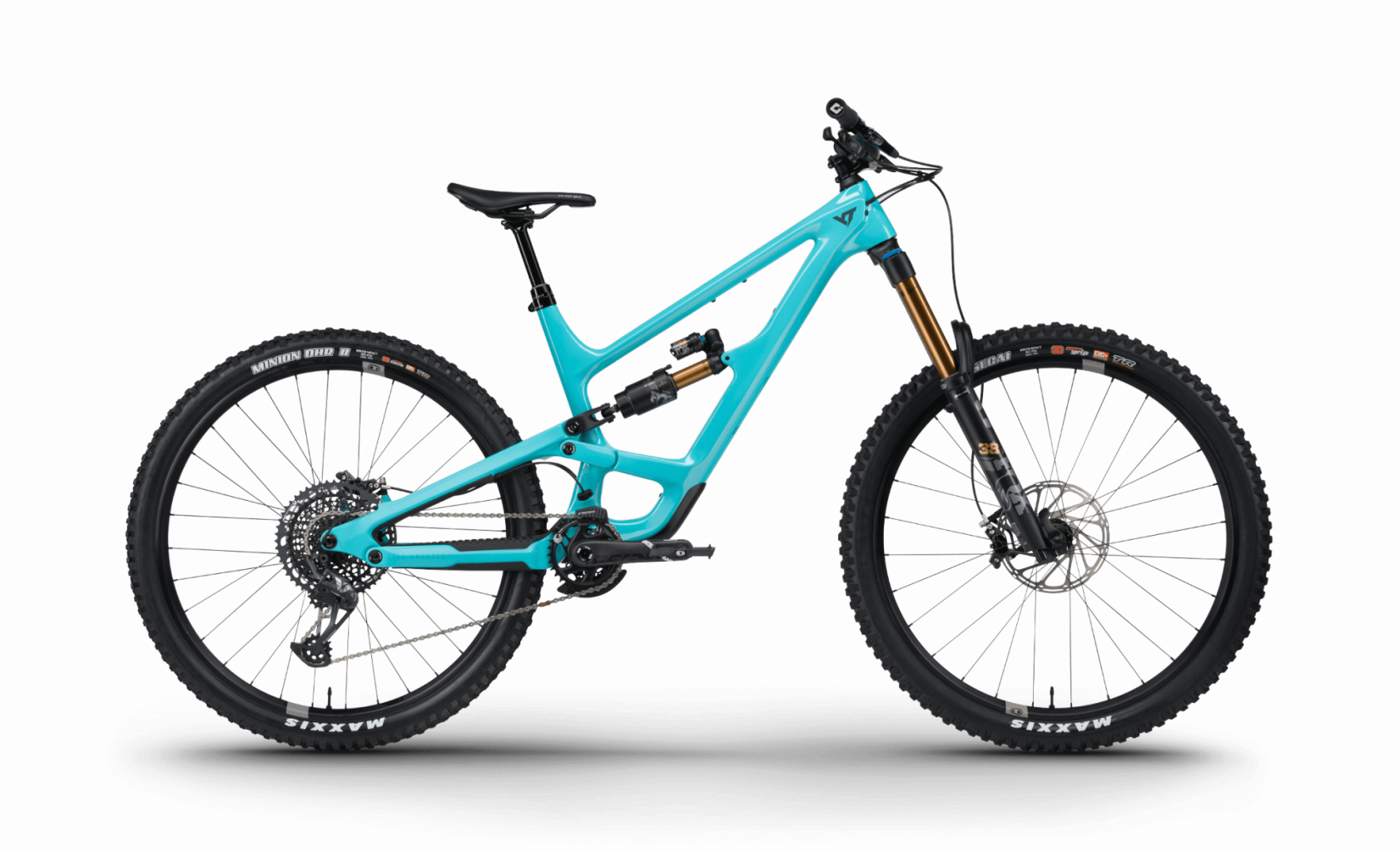 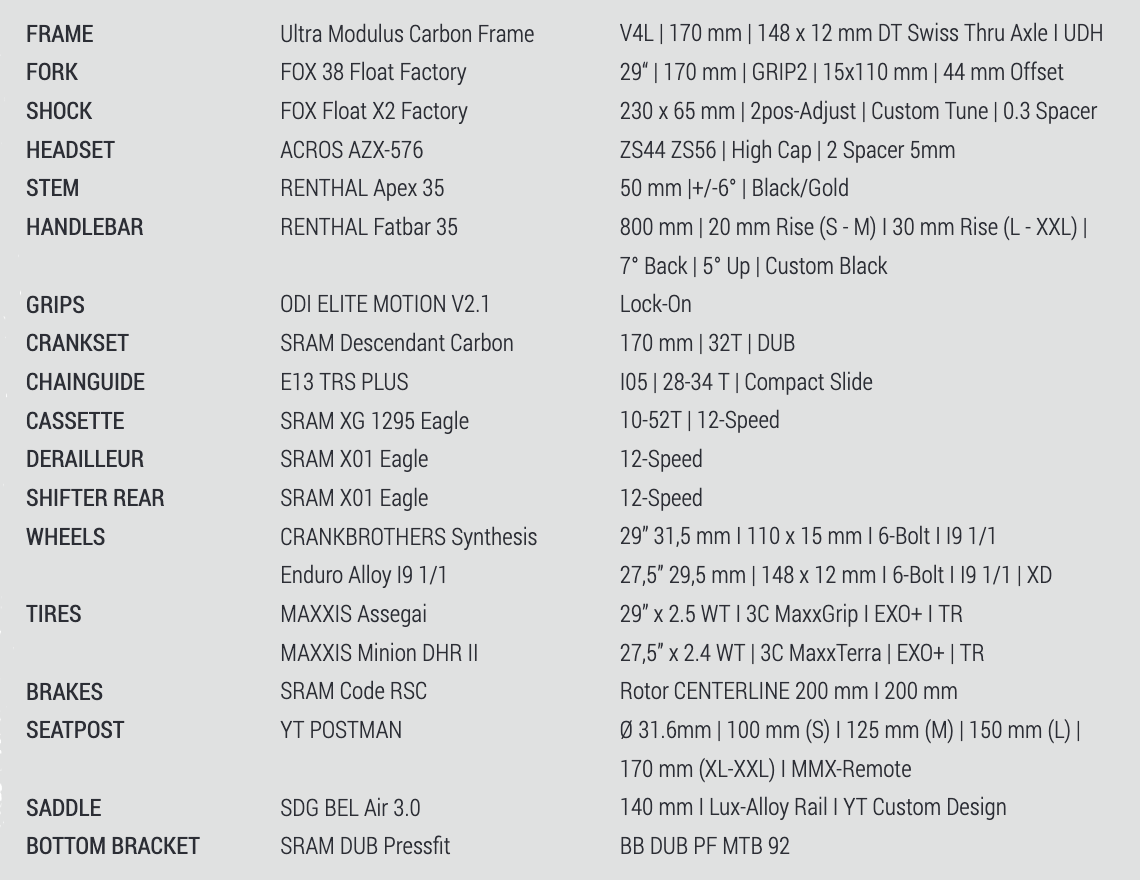 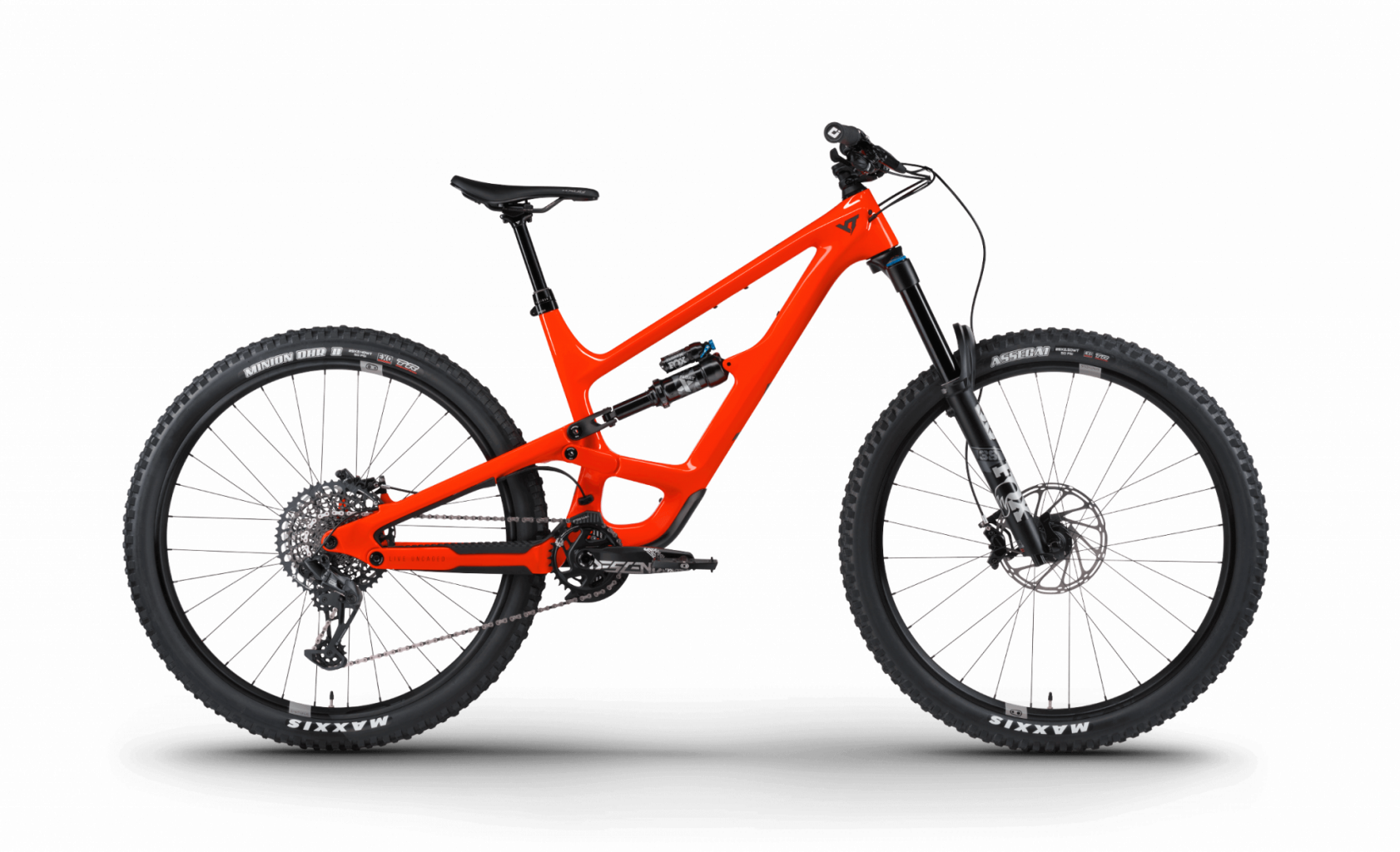 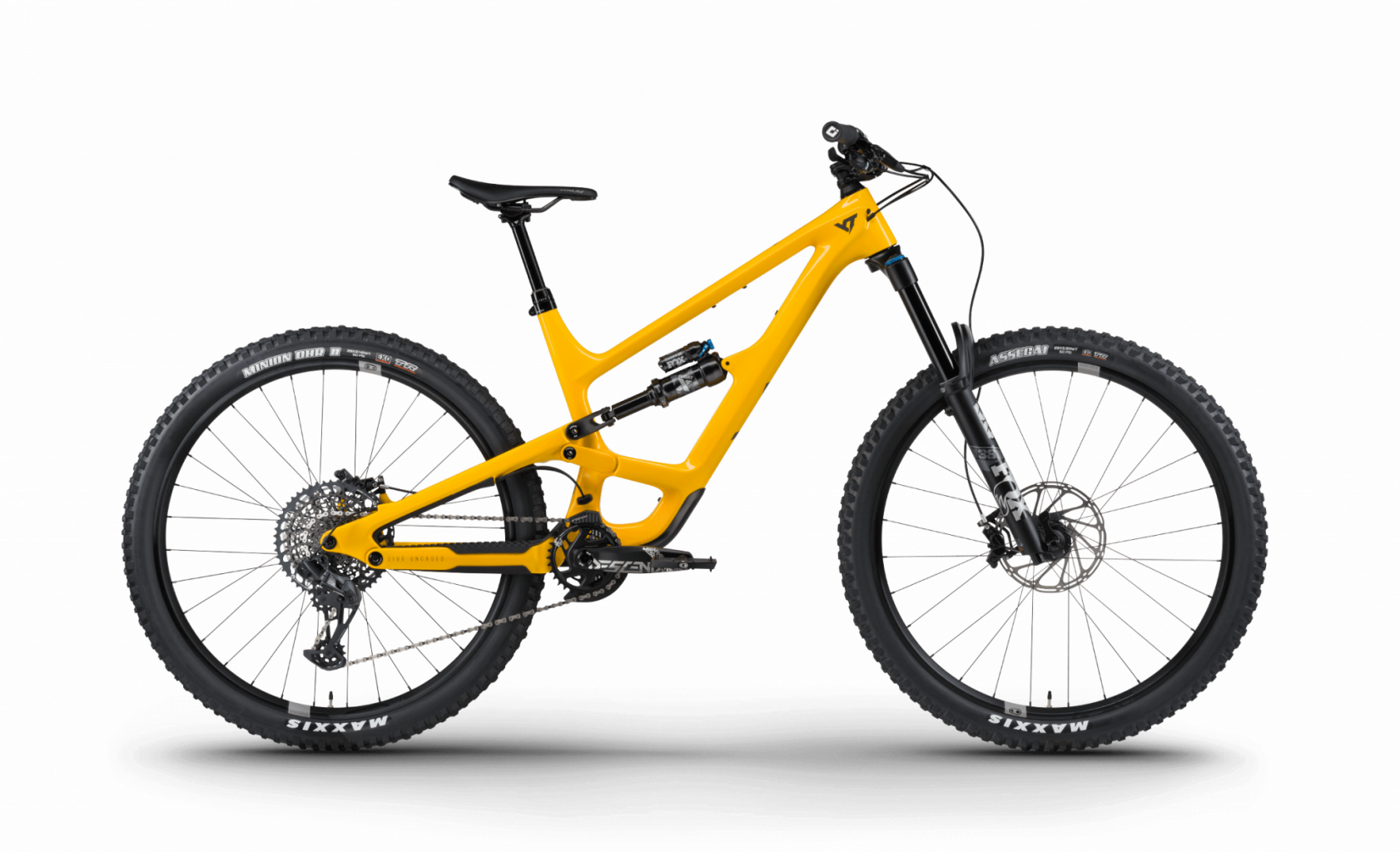 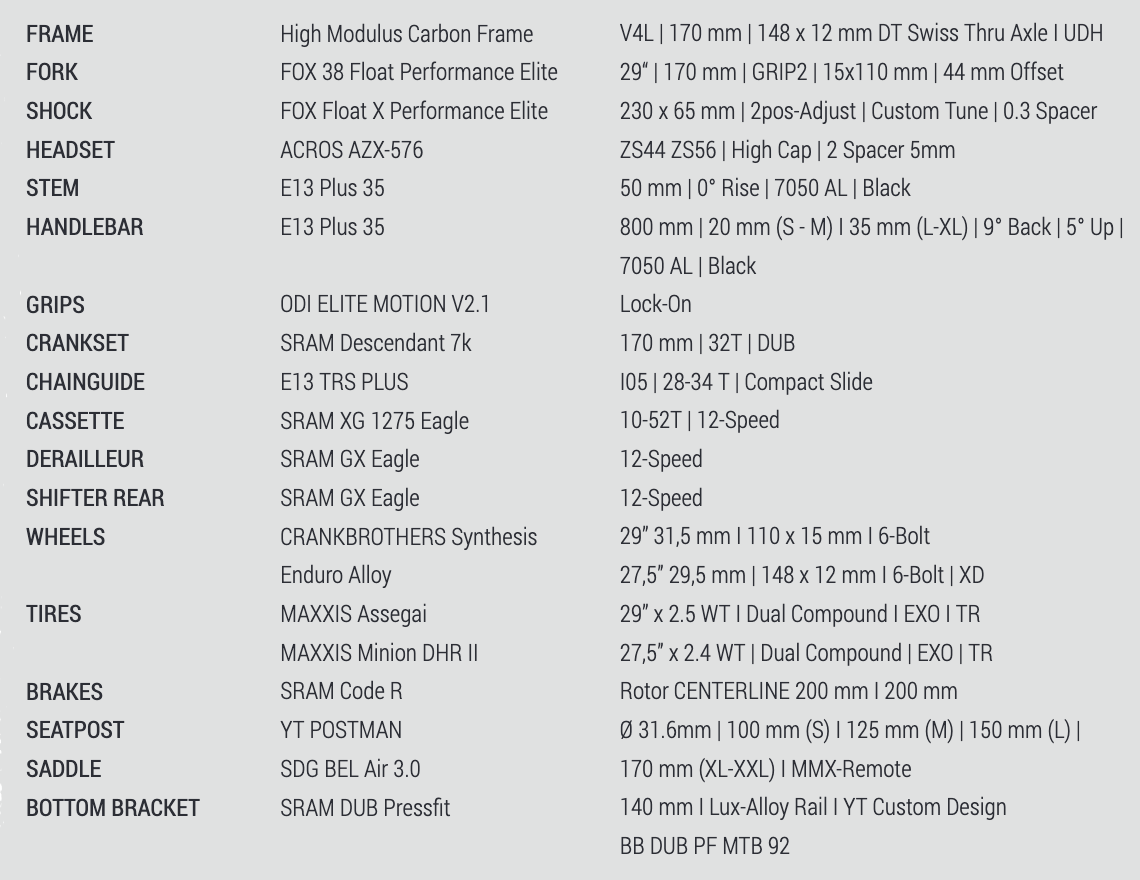 Other options will be announced soon. For now, the pre-sale of these fittings is available on the website yt-industries.com, with a deposit of 10% that is fully refundable. 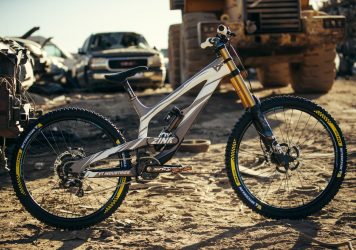 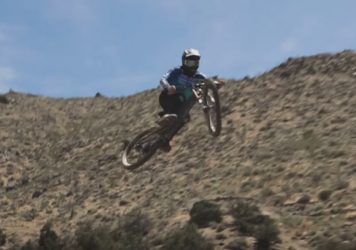 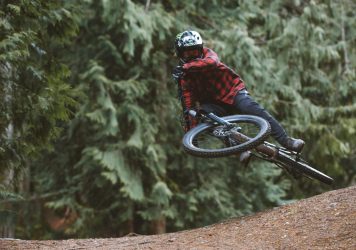