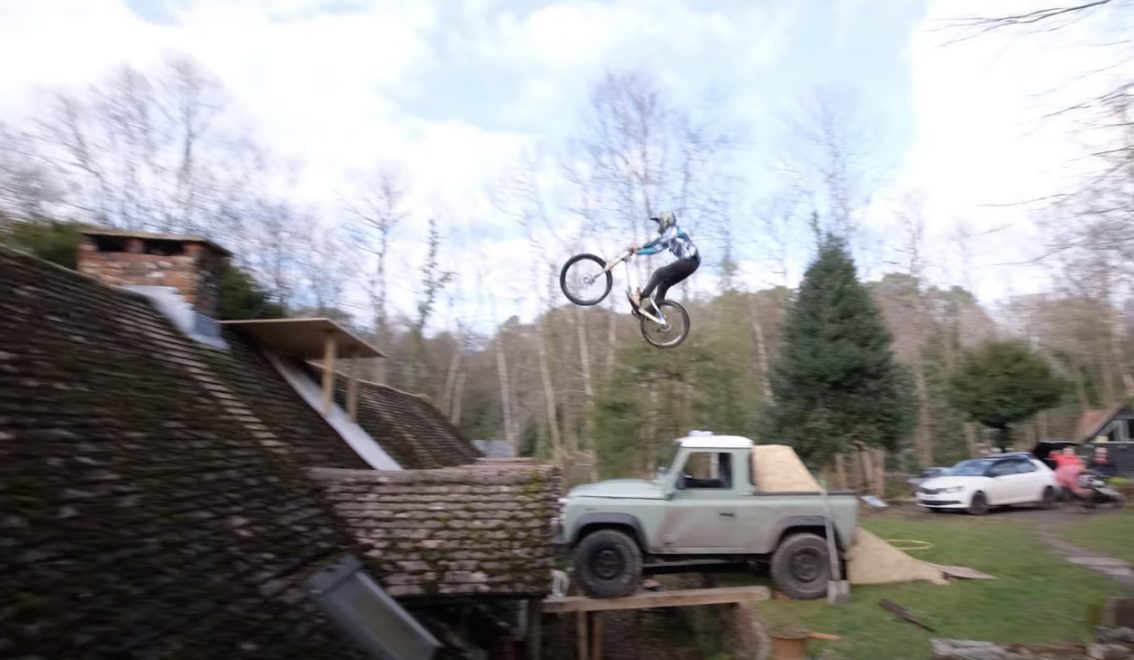 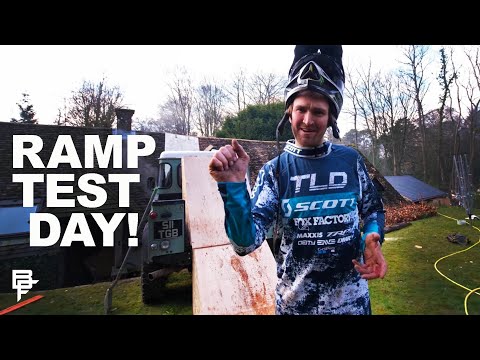 To start with DO NOT TRY THIS AT HOME. Okay glad we got that out of the way and now onto the video itself. This week Beney and I decided it was time to test the Defender Spicy MTB Sender 6000 and due to having to stay local we decided as one final send off for the house I would jump over it on my downhill bike. Or at least I thought I’d jump over it. Sam Pilgrim also offered up a his sprinter as a landing so expect that one coming soon.

We wheeled the ramp in to position and instantly knew the gap was way to big to clear with pedal power alone, so decided we had to make a bridge to park the defender on to get as close as possible to the house. So we got to work with @Olly Wilkins​ and mapped it out to make sure it worked as best as possible.

To be honest I was pretty sceptical of this as soon as rolled the Landrover in to place but I knew it had to be done or at least attempted before we pull the house down ready for my one to be built. Sure enough the defender jump works amazingly just the run in failed me and ended up in a huge case (gonna need a lawyer for that) haha. I think think is the biggest misjudgment of. speed I have ever had in my whole career. I blame being towed in on the Motocross bike as I was getting roasted, visibility was poor and always hard to judge speed when you have so many other aspects around your to judge. Cheers to the bro for attempting it though, he killed it.

Its tough to know there the limit is these days of what we should be doing and not doing in this weird times. I just always want to entertain you guys and if riding my bike doing my job is doing that then I’m a happy man. 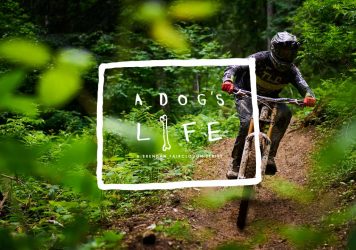 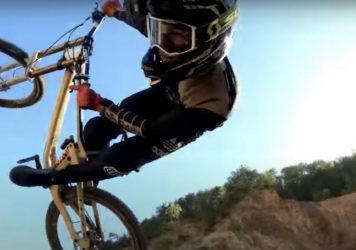 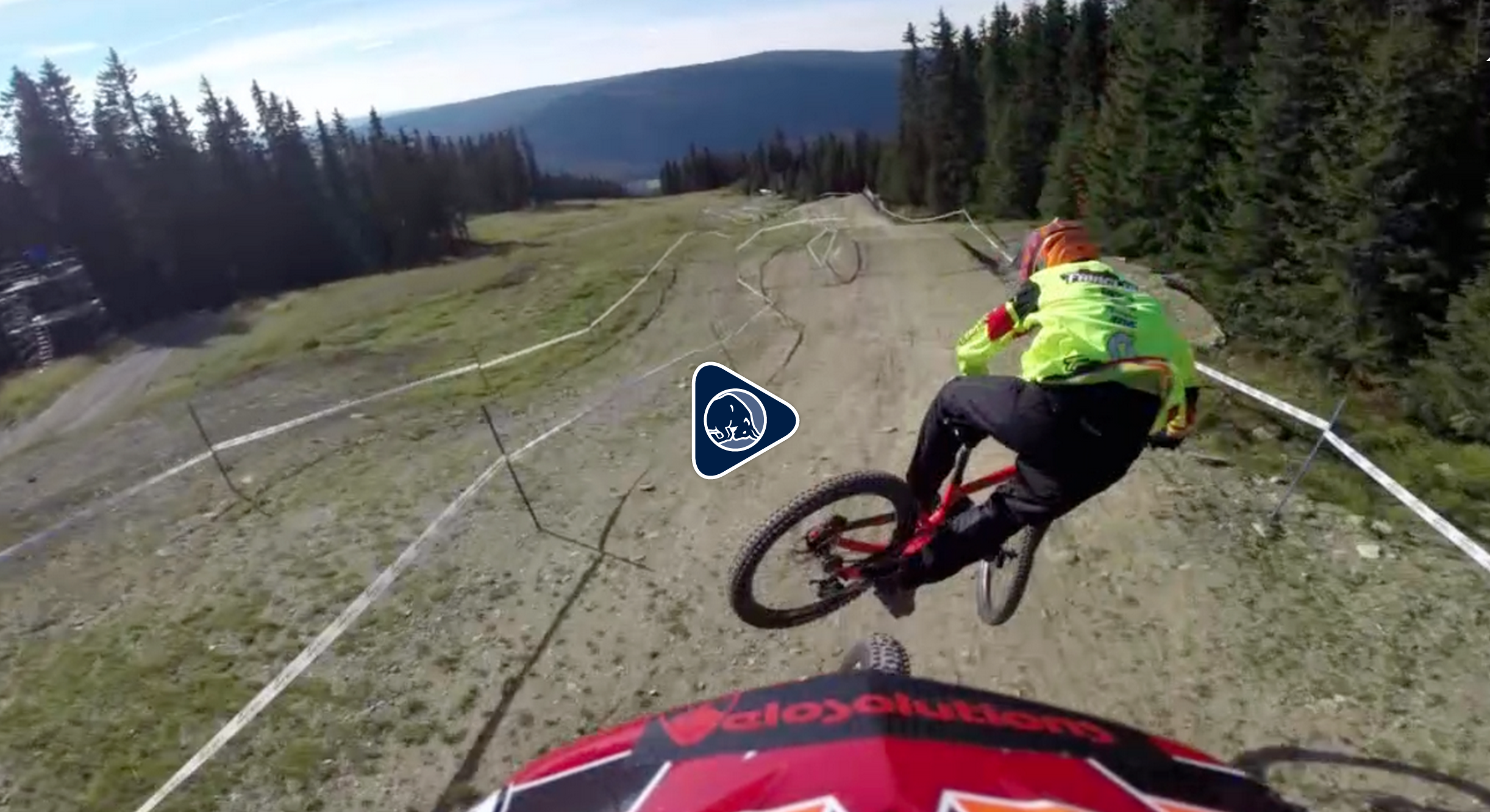