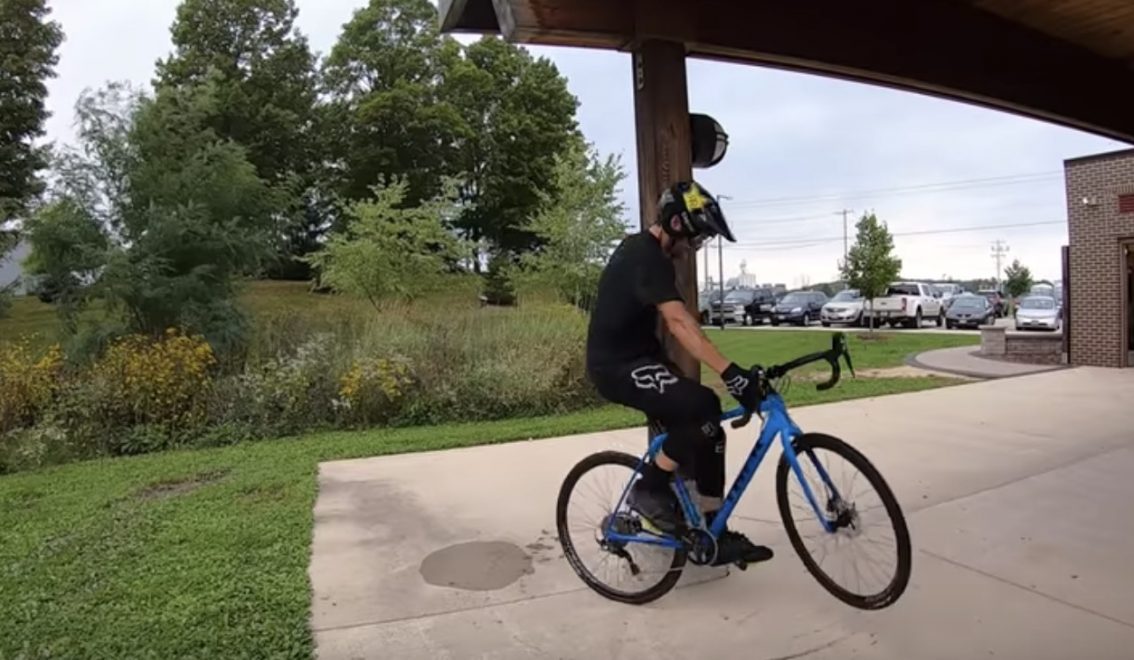 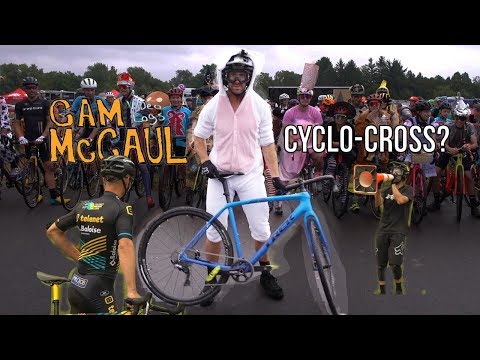 Cyclocross?? Seriously Cam? Yep, seriously. Well.. seriously serious about not being that serious. But seriously though… What a time. Trek invited me out to their headquarters in Waterloo Wisconsin to be a part of a huge event they host each year called the TREK CX CUP. It’s a Cyclocross World Cup Race, so that portion of it IS quite serious. The best riders from all over the world duking it out for valuable points, prize money, and glory. But if you know anything about TREK, you know that they seriously know how to have a good time. TREK CX CUP is a weekend full of fun on bikes for all-ages with no shortage of shenanigans. From this video’s thumbnail, you might notice a couple things. First, I seem to be wearing a bunny rabbit costume.. More on that later. Second, there seems to be a 2-time Cyclocross World Champion on the bottom left giving me a judgmental stare-down. Yep, that’s my Cyclocross coach, Sven Nys. He and his pro racer son, Thibau Nys got my Cyclocross experience kicked off on the right foot by giving me a quick tutorial. You know, things like – how to carry your bike on your shoulder, what to eat (apparently I need work in the burger, french toast, and sausage category) and how to properly celebrate if you just won the race. I won’t have to worry about that last tip too much, but for the category I would be registering in, the “Legend’s Race” — I would need one more item before being fully prepared… A quality costume. That’s where the bunny rabbit suit comes in. Time to rub elbows with some of bike riding’s most colorful characters — from Jens Voigt to Jeffrey Daniels. Last but certainly not least, no Trek function would be complete without some quality time spent with Uncle Gary (Gary Fisher.) You’ve heard of Dr. Evil’s Secret Volcano Lair… But you ain’t seen nothin’ until you’ve bounced to the beats of DJ Ted Alsop at THE SECRET BAR with Uncle Gary. Don’t tell anyone. It’s a secret. You know what isn’t a secret anymore? This YouTube Channel! Yep, the word is out… Weekly videos — get your laugh on, then get out on your bike. Sound like a plan? Ok good. Hit that subscribe button and let’s keep the good times rollin’. We took last week off with no upload in order to mourn the loss of one of our best friends in the whole wide world, Jordie Lunn. Thanks so much for all the comments on the last video, it really means a lot y’all. Any time Jordie was around, everything just became exponentially more fun and we’re so lucky to have had so many good times with him. Even if you never got the chance to meet him, I’m sure he put a smile on your face at some point while you were watching him on the screen. One of the best bike riders in the world, but most importantly he was a one-of-a kind amazing person. Our video two weeks ago had the Jordie-factor in full effect and his spirit will forever live on in all those he inspired. We may or may not have snuck one of those classic Jordie chuckles somewhere in this video… so listen closely and let me know if you hear it. #longliveJordie Thanks for watching everyone – talk to you next week. -Cam 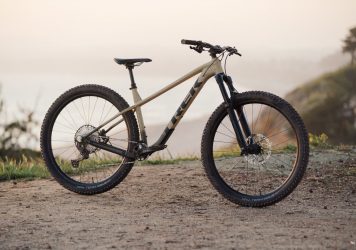 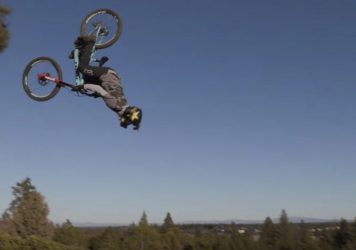 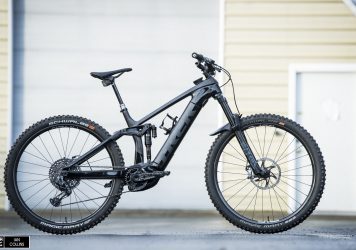