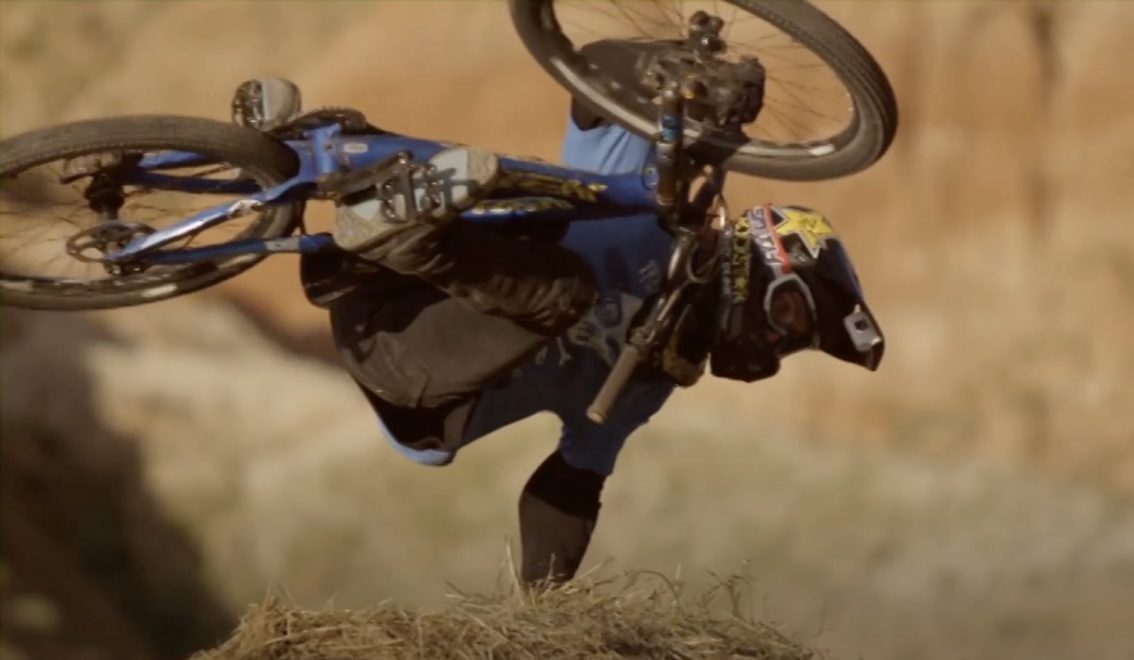 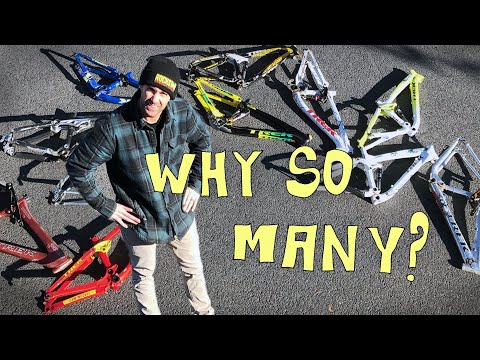 Lining the wall of my garage is a collection of 11 Trek Ticket-S frames. I’ve held onto these frames over the years because they represent so many memories. When I walk through the garage it’s like they’re screaming those memories at me. After years of ignoring the screams, I decided to take some time to listen to what they had to say. This video is a trip down memory lane reminiscing the years from 2004 to 2014 with the help of archival footage from old video segments and contests.

Huge thank you to Andrew Shandro and everyone at Trek in 2004 for believing there was a future in the fringe discipline of mountain bike Slopestyle and for taking a chance on a scattered kid from California. It’s crazy to think that these early prototypes evolved into the frame that riders like Brandon Semenuk, Brett Rheeder, and Emil Johansson would use to blow minds and push the sport to unthinkable levels.

Also, thank you to all the film companies and event organizers who invited me on film trips and to competitions over these years. It was a crazy experience going through all this footage and I’m grateful to everyone who made it possible. 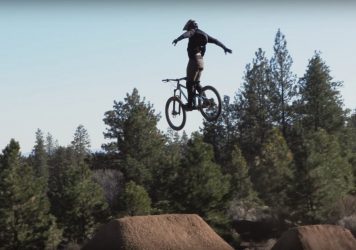 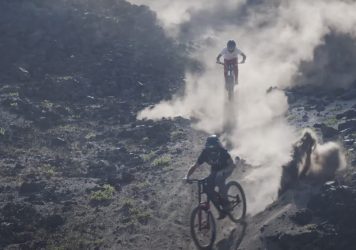 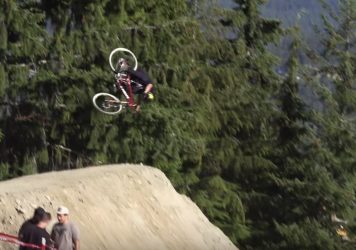 [Video] Cam McCaul – What I Really Do At Crankworx