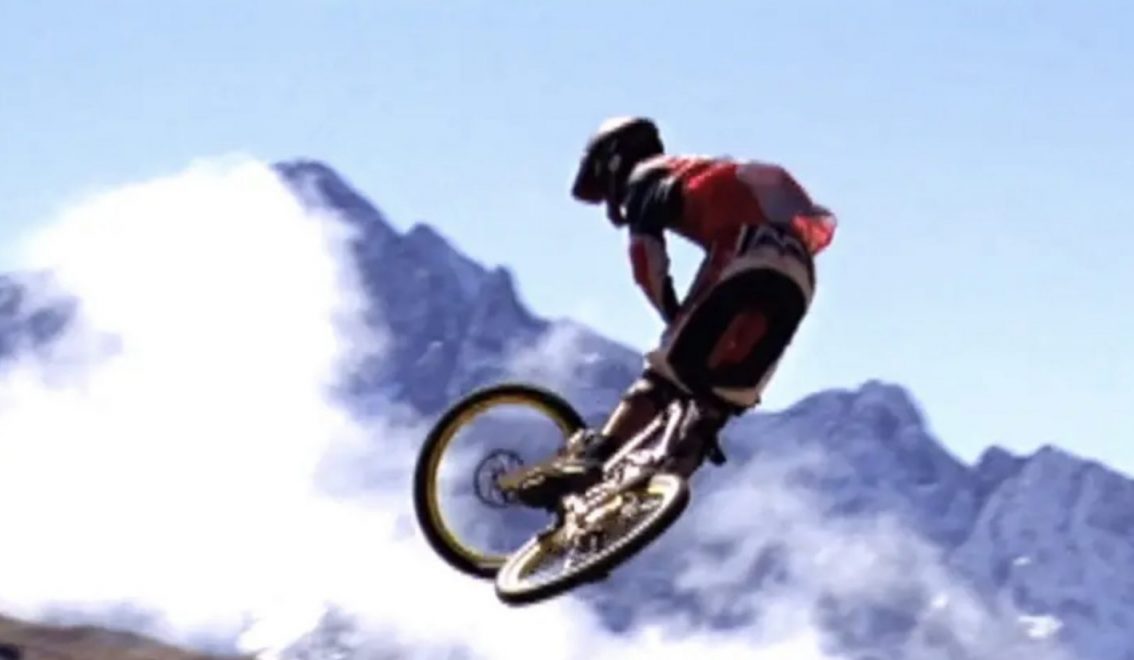 “Carlin was truly one of the nicest and humble people I have ever met in my career. I spent a lot of time this week shedding tears and reflecting on what an inspirational human he was. When he first came on the scene through the Race Face Ultimate Freeride Challenge you could tell he had an incredible love for anything two wheels. He rode dirt bikes and then came onto the freeride scene by going out and crushing some of the biggest jumps ever done on a mountain bike. Hitting the Moreno Valley Gap as his casting call to the mountain bike industry speaks to the level of his talent and it did not take long for the industry to notice him.

Along the way I watched him struggle to find his way in the mtb scene. With the rise of slopestyle came the dog eat dog nature of the sponsorship game and the expectation to be something he was not. He just wanted to ride and not have all the pressures of the scene. When it got to be too much he just said “fuck it” I am just going to ride for fun and not risk being broken all the time for a couple free bikes and a below minimum wage salary. I was so proud of him for doing that.

I was so happy a few years later when I had the privilege of working with Red Bull, Dana Brown and his family on the On Any Sunday “The Next Chapter” film. I was able to bring Carlin into the film with the world’s best riders and help tell his story of being one the most talented riders the motorcycle industry had never heard of. This started the next incredible run for him as a racer and his accomplishments in the last 5 years have been unbelievable.

He was just so calm and collected all of the time, no matter how much air was under his wheels or how fast the speedometer was reading. It all seems so surreal that the man that absolutely owned Pikes Peak left this world with the finish line of another record in sight.

This is such a tragic loss.

He will forever be apart of the NWD brotherhood and forever loved by so many.” 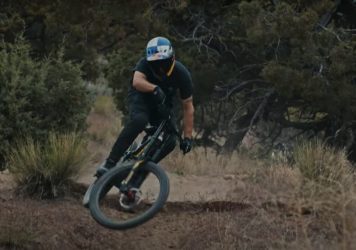 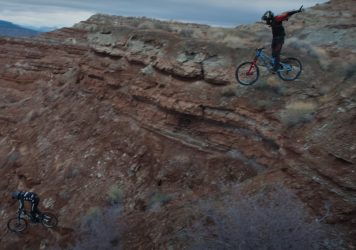 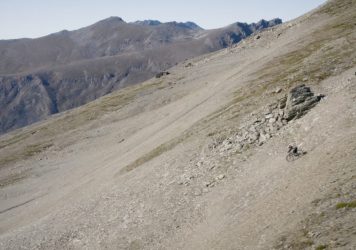