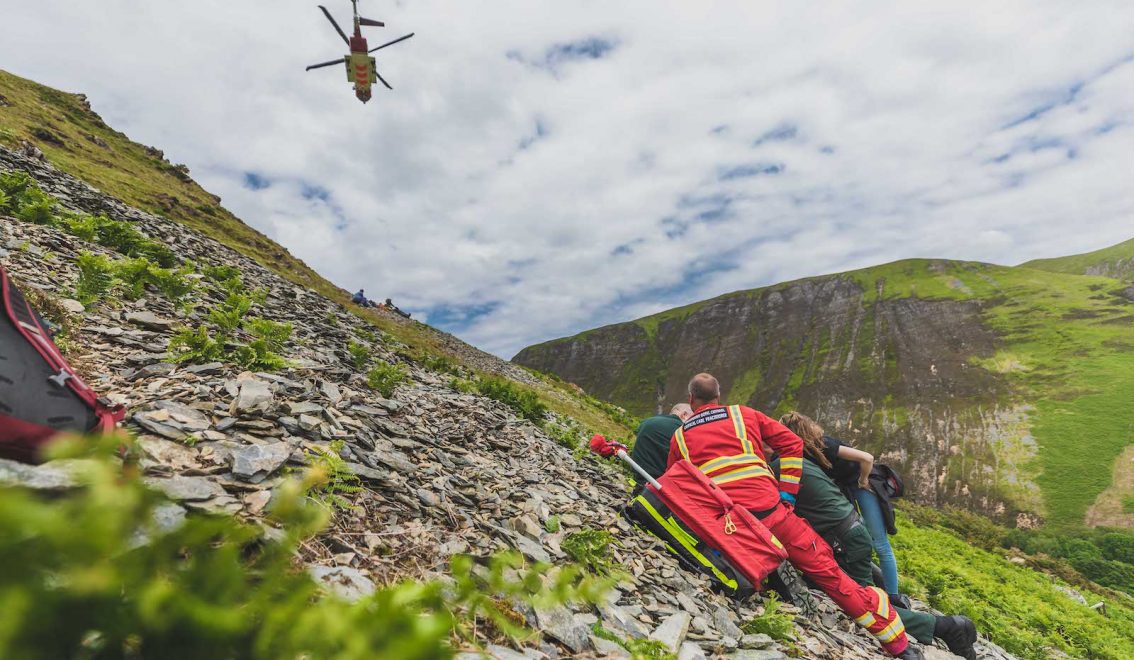 On Friday 18th June, Gee Atherton was filming near Dinas Mawddwy for his latest big mountain project when he suffered the biggest crash of a career that has been characterised by huge crashes!

The film was to be the 3rd instalment of a series of spectacular edits which kicked off with December’s ‘The Ridgeline’ and continued with ‘The Slateline’. In the planned edit Gee took on a new Ridgeline complete with huge jumps and as ever, zero margin for error.

A moment’s miscalculation led to Gee falling over 100 feet down a slate outcrop, bouncing off the cliff with such force that he broke his femur, radius, ulnar, 6 ribs, his nose and fractured his eye socket, he was severely concussed and doctors worried about possible damage to his lung but true to form Gee is making a rapid recovery without lasting damage. 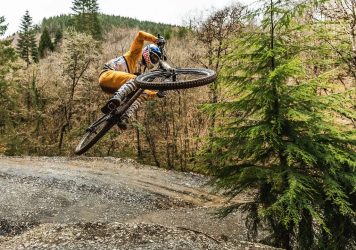 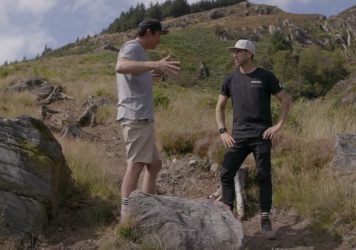 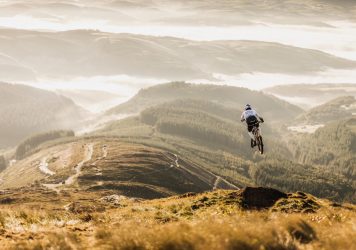